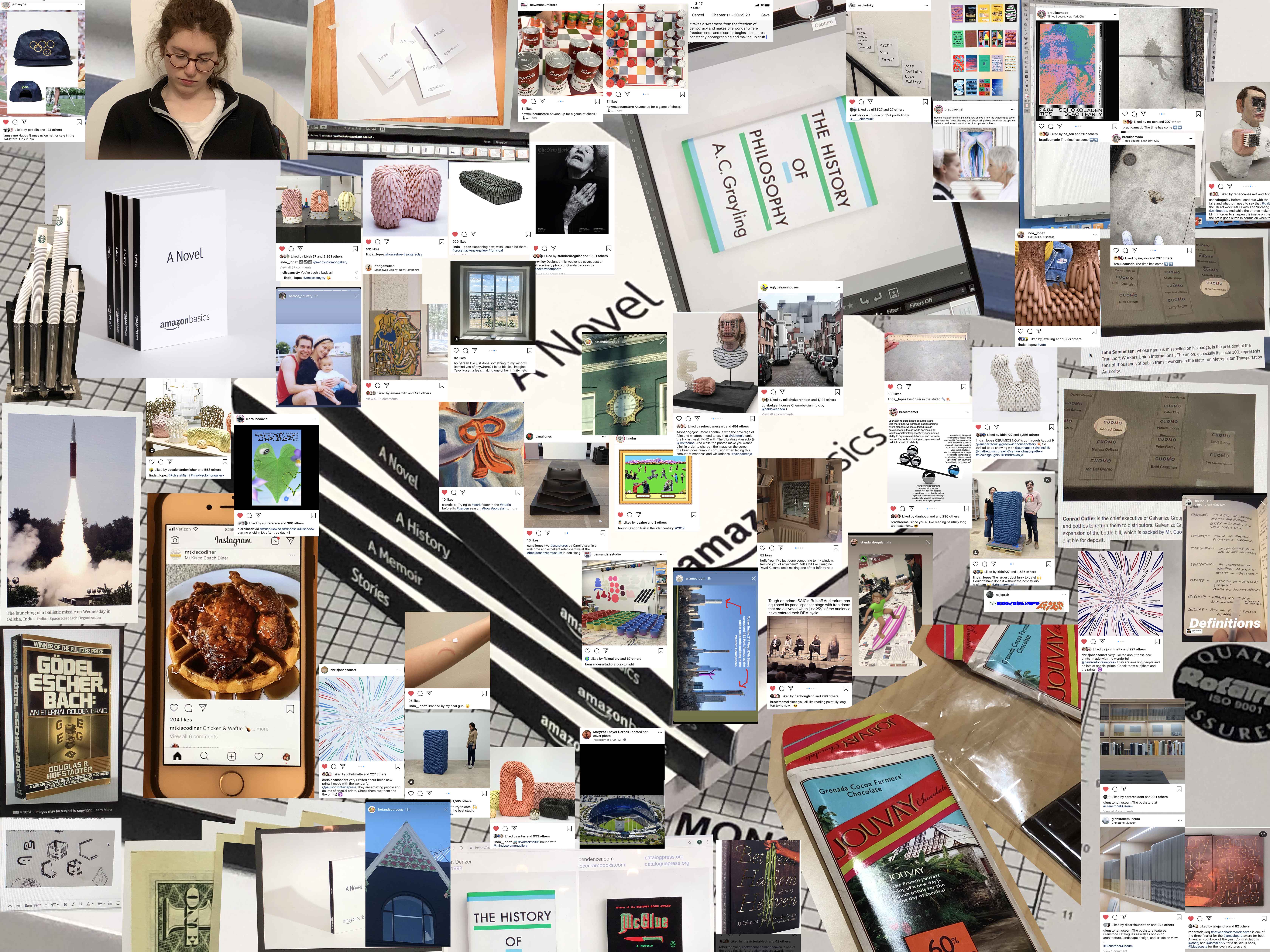 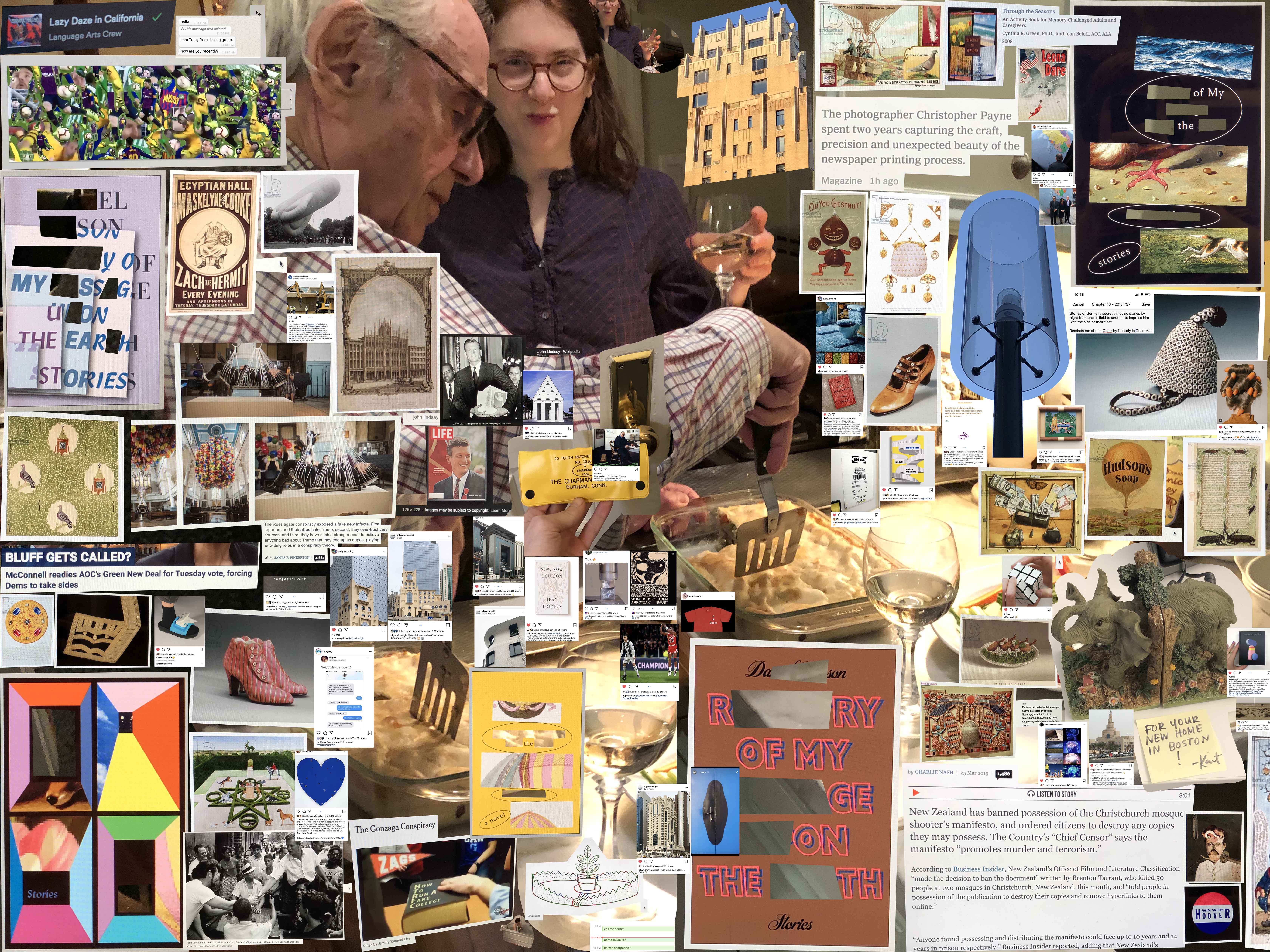 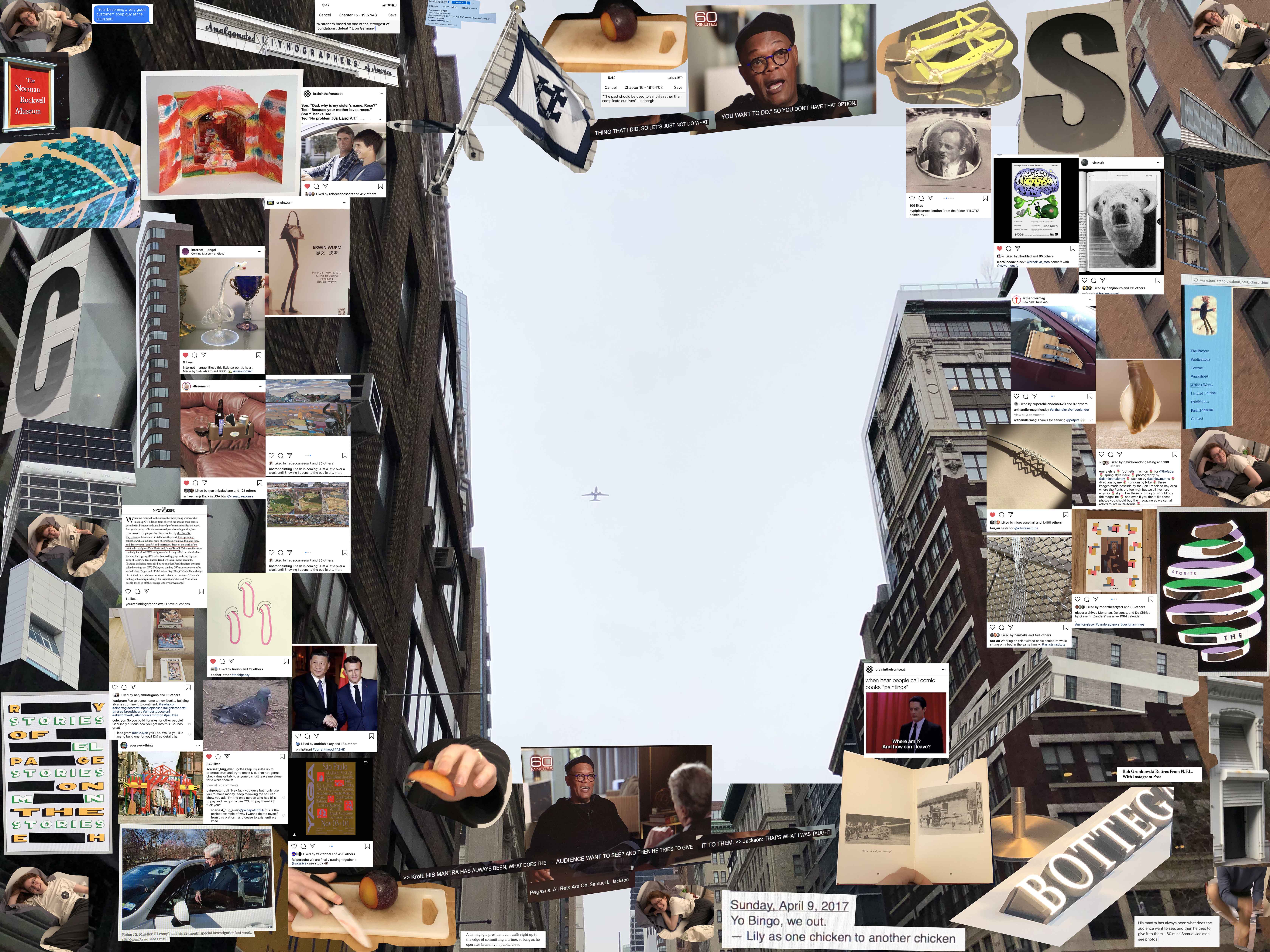 His mantra has always been, what does the audience want to see? And then he tries to give it to them.
— Steve Kroft, "Samuel L. Jackson," 60 Minutes 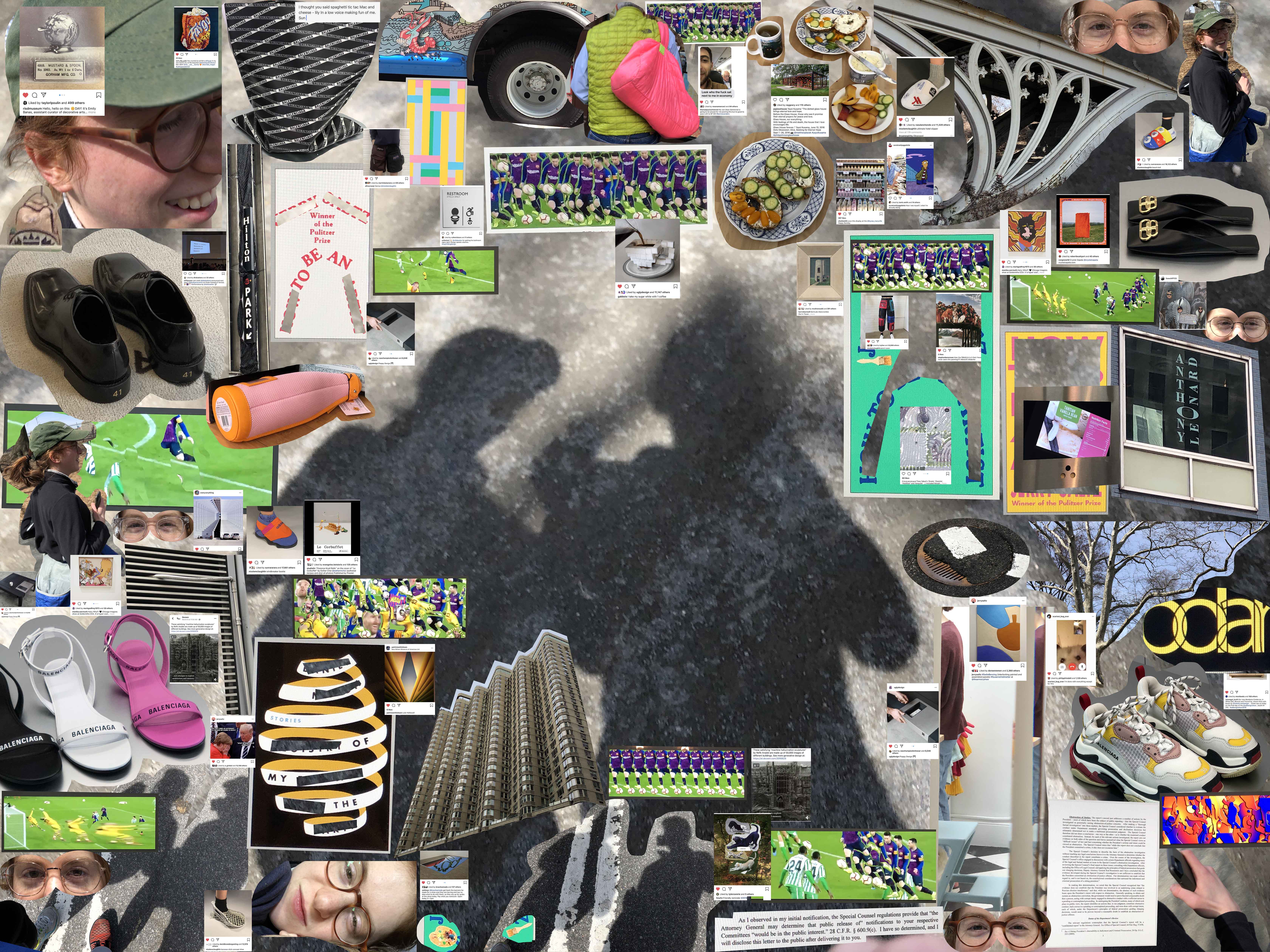 I thought you said spaghetti tic tac mac and cheese.
— Lily in a low voice making fun of me when I mishear her