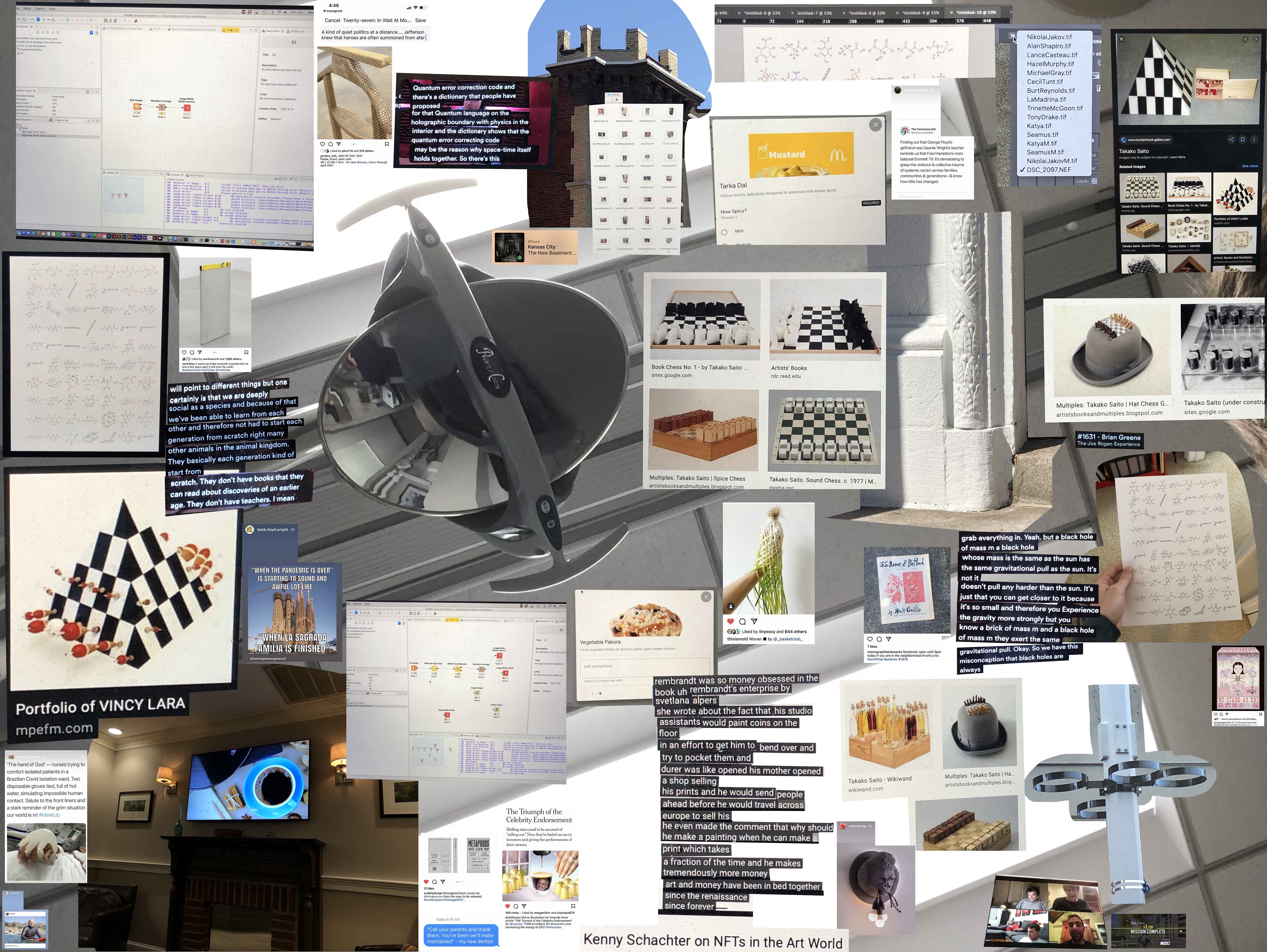 A black hole whose mass is the same as the sun has the same gravitational pull as the sun. It doesn't pull any harder than the sun. It's just that you can get closer to it because it's so small and therefore you experience the gravity more strongly, but you know a brick of mass m and a black hole of mass m, they exert the same gravitational pull.
— Brian Greene, "Joe Rogan Experience #1631 - Brian Greene" 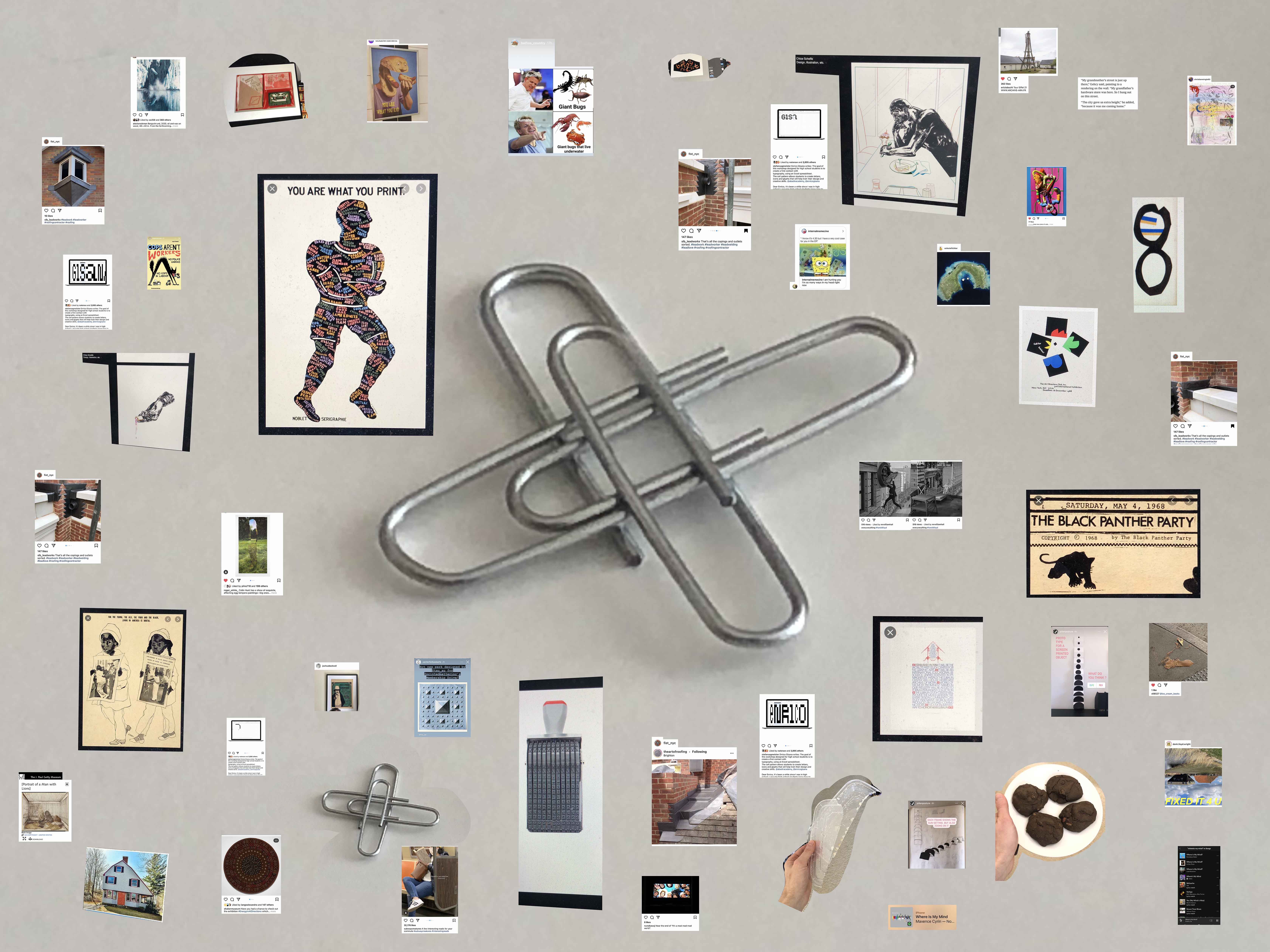 "My grandmother's street is just up there," Gehry said, pointing to a rendering on the wall.
— Robin Pogrebin, "What Would I Do?’ Frank Gehry, 92, Is Too Busy to Retire," The New York Times 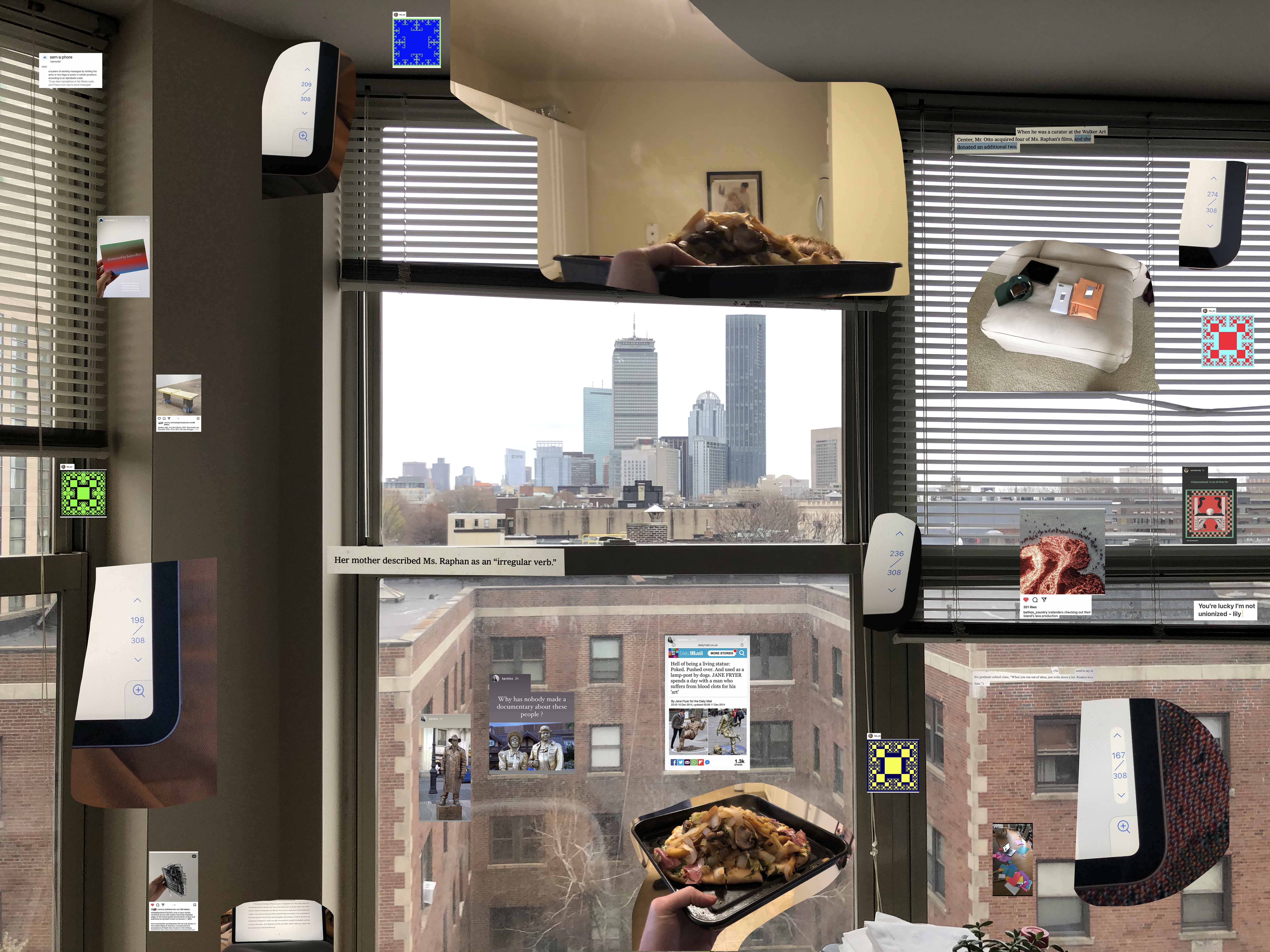 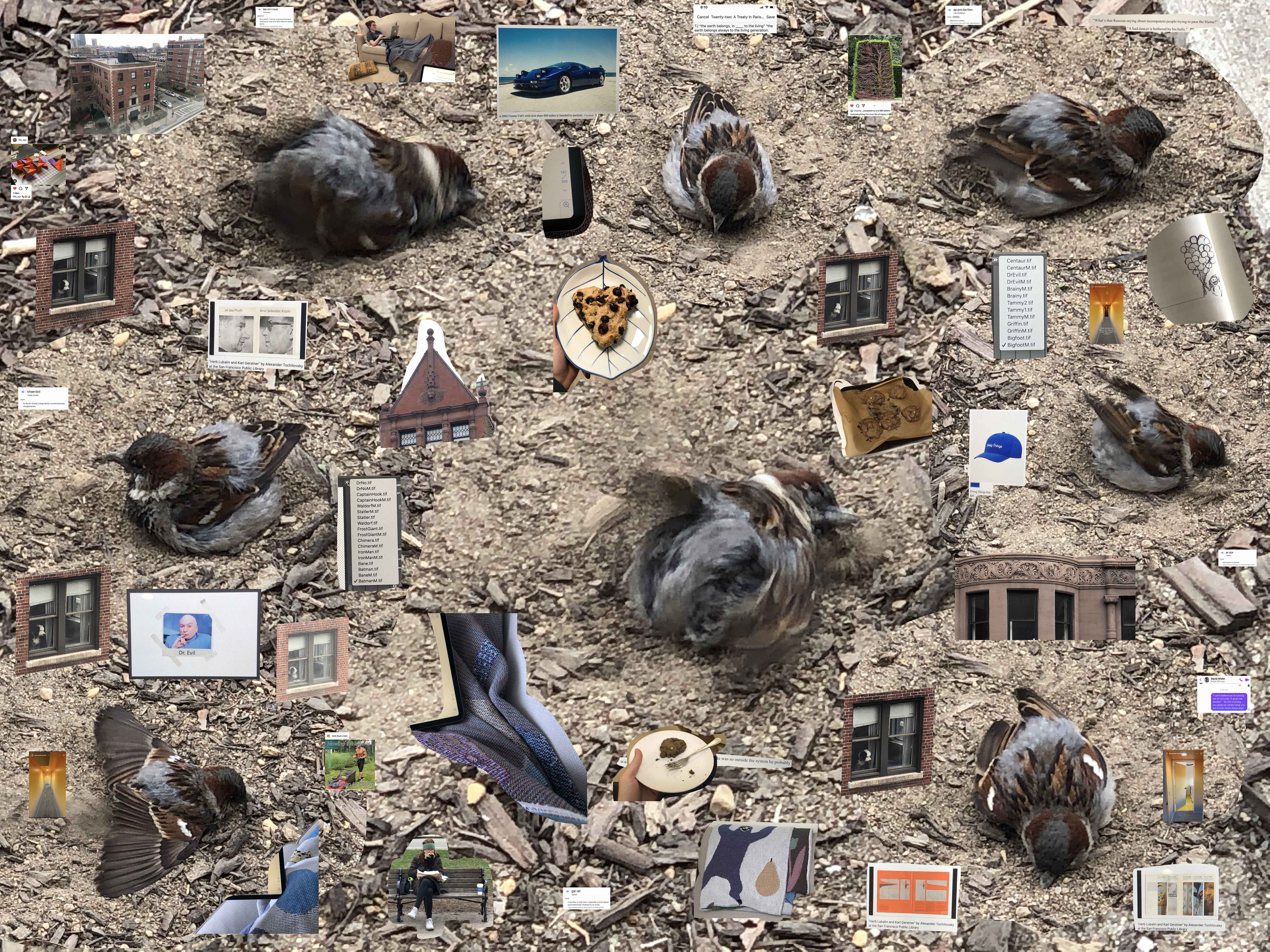 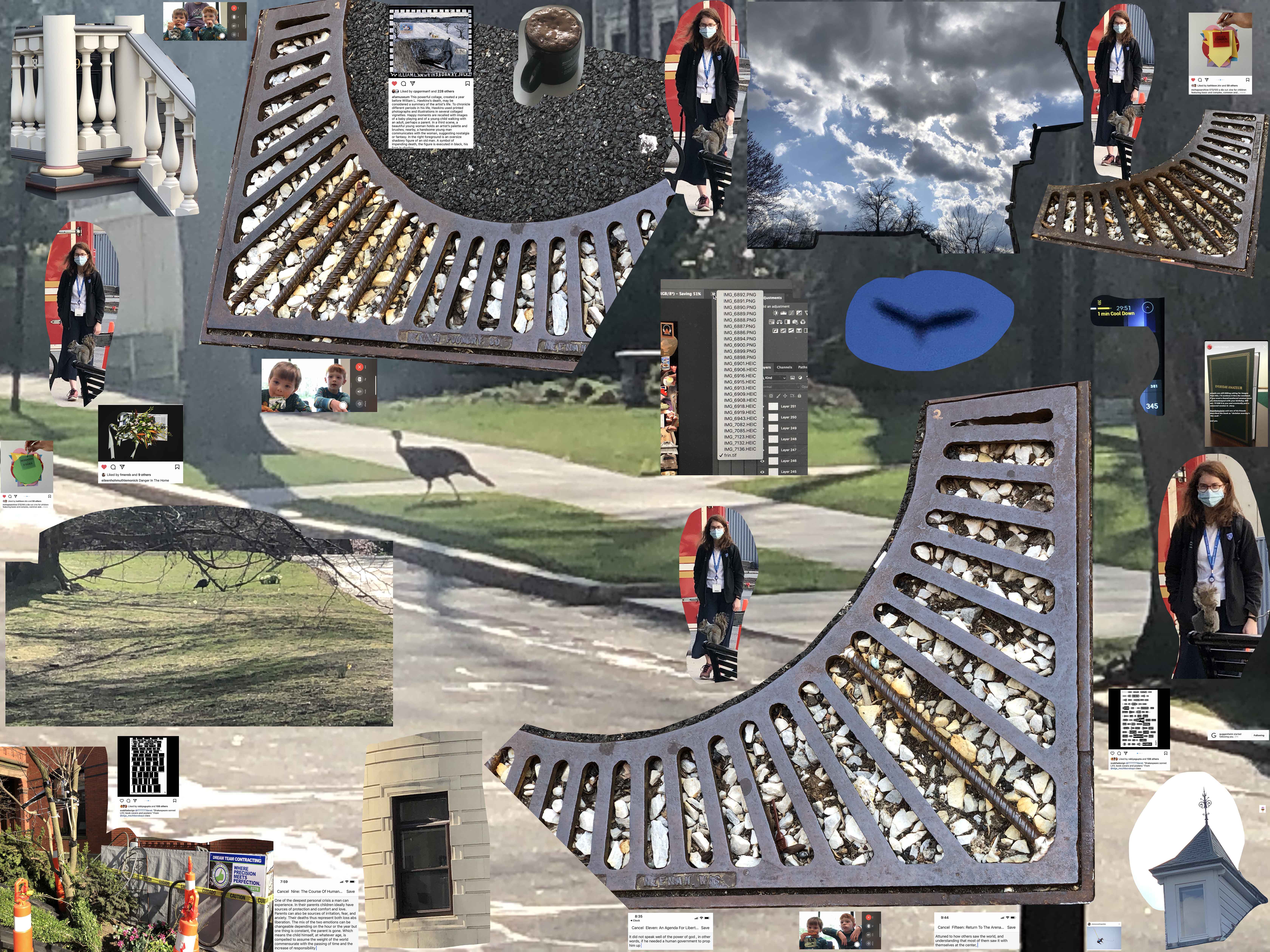 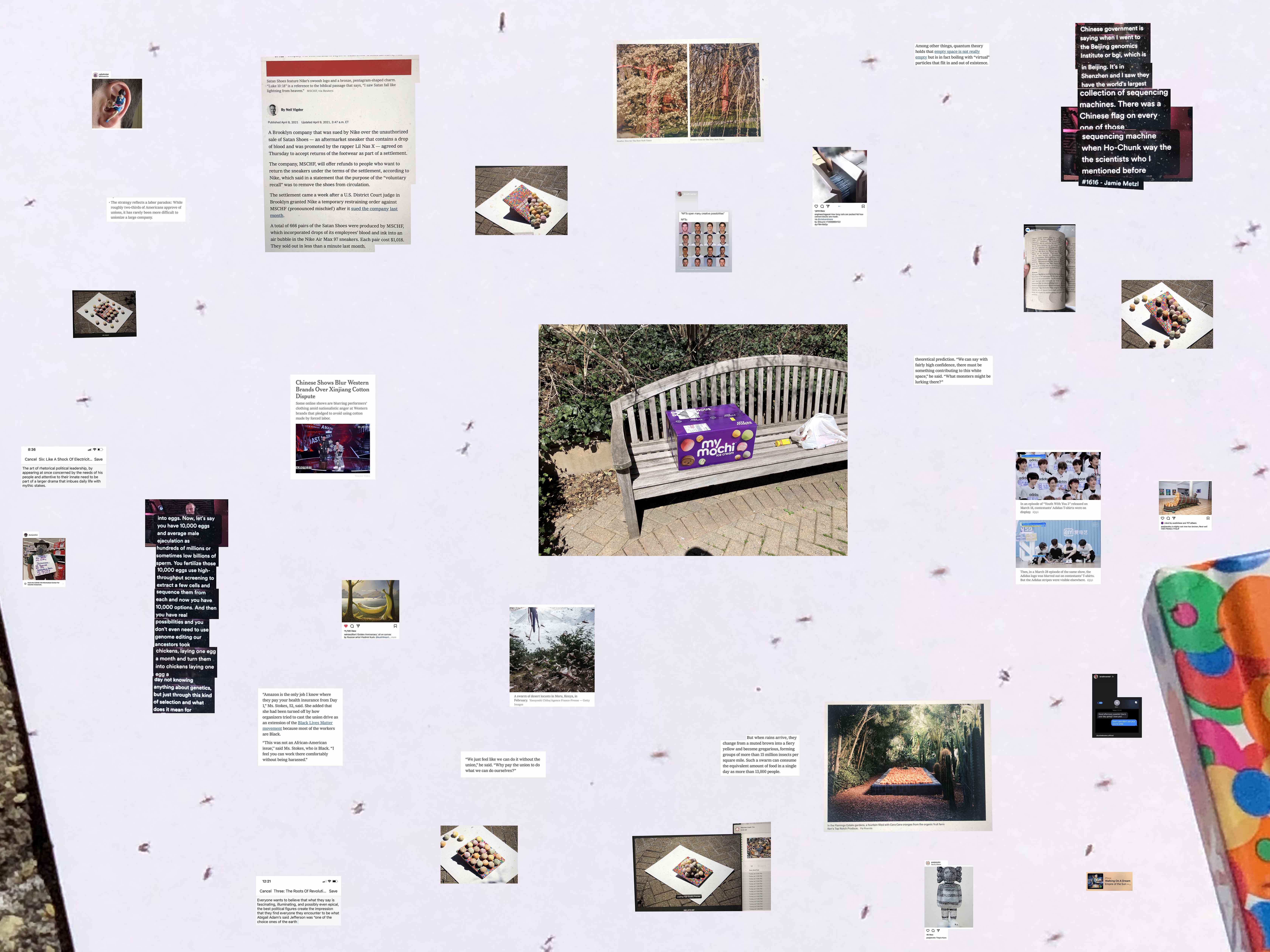 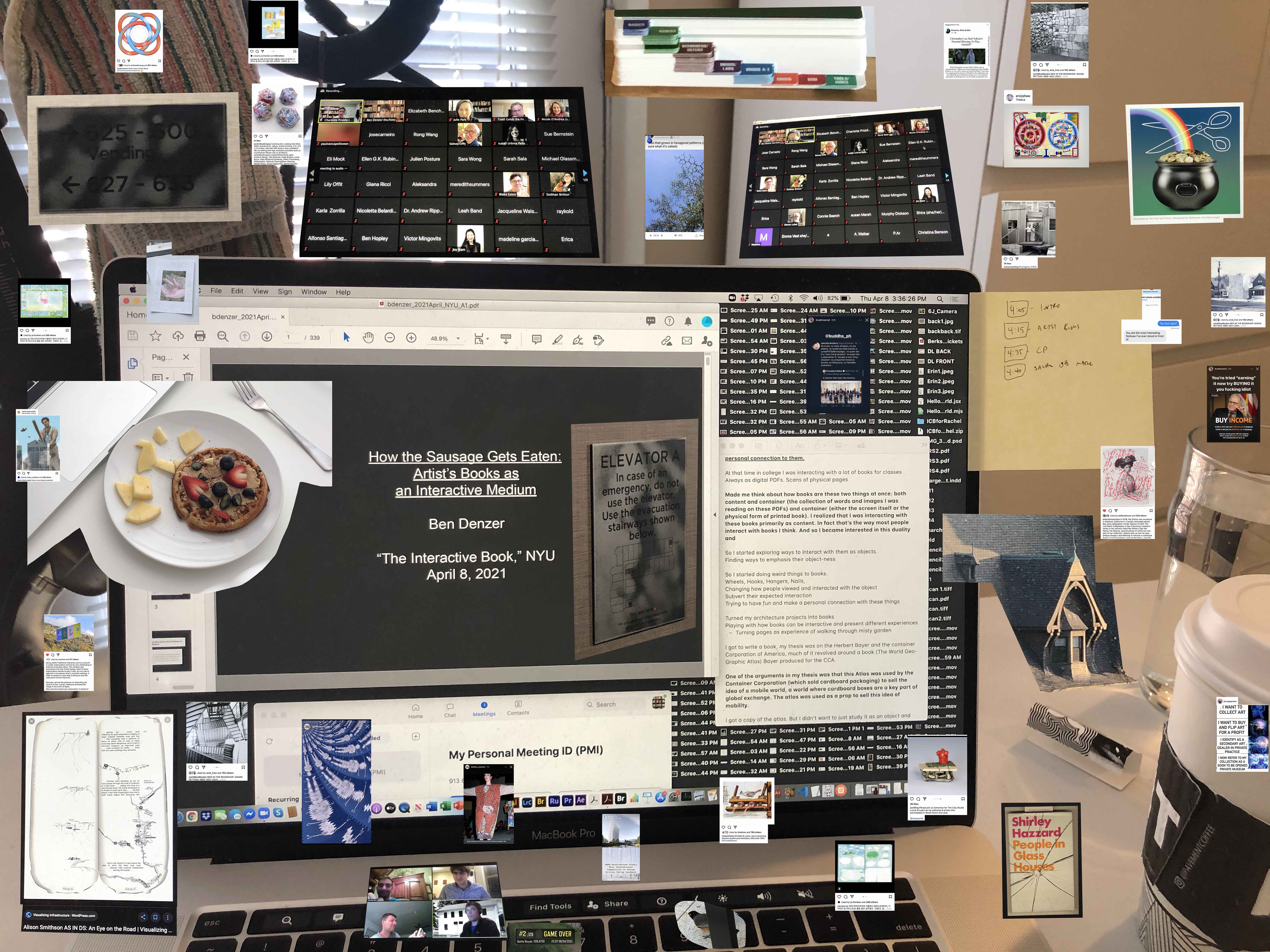 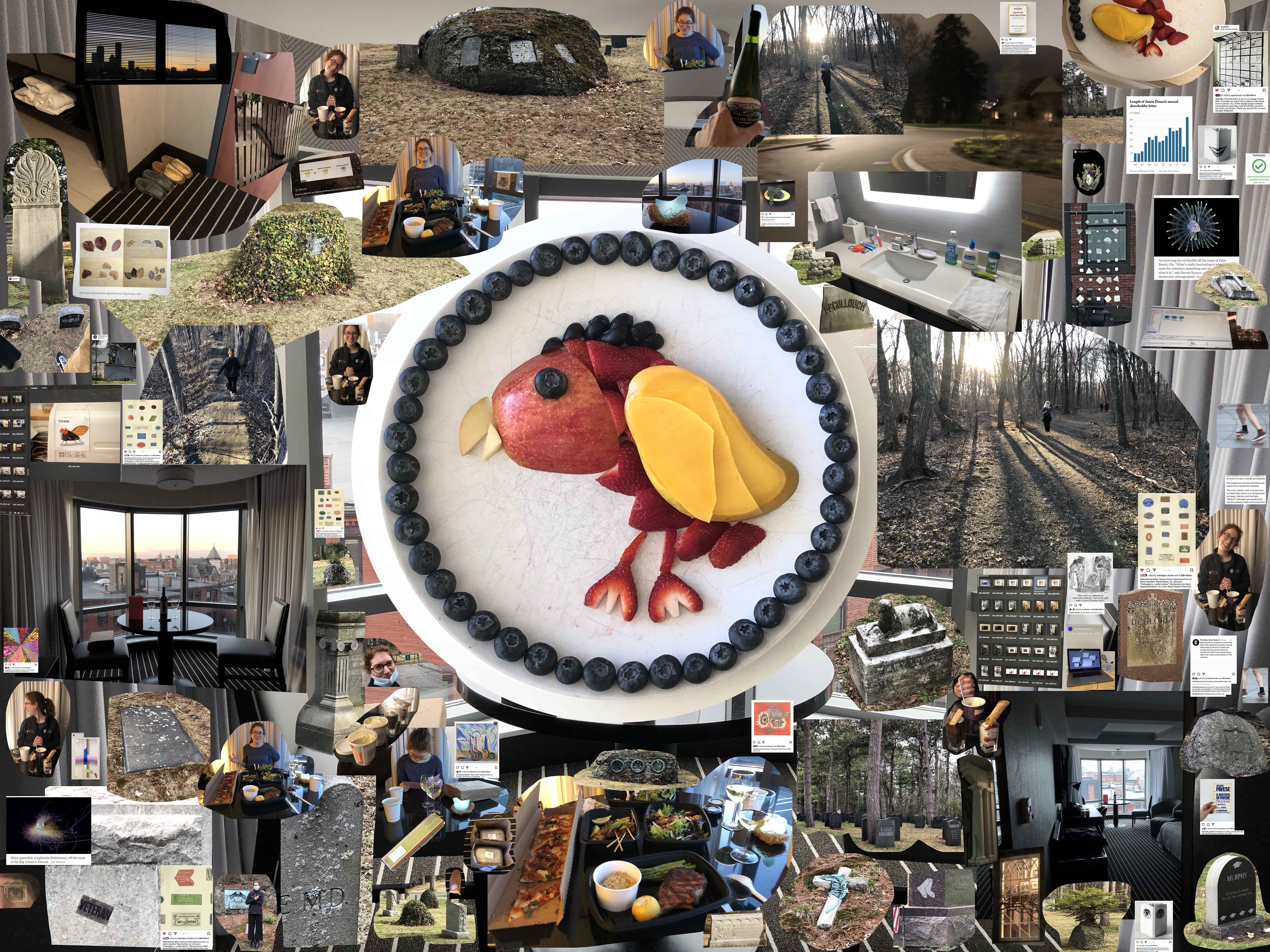