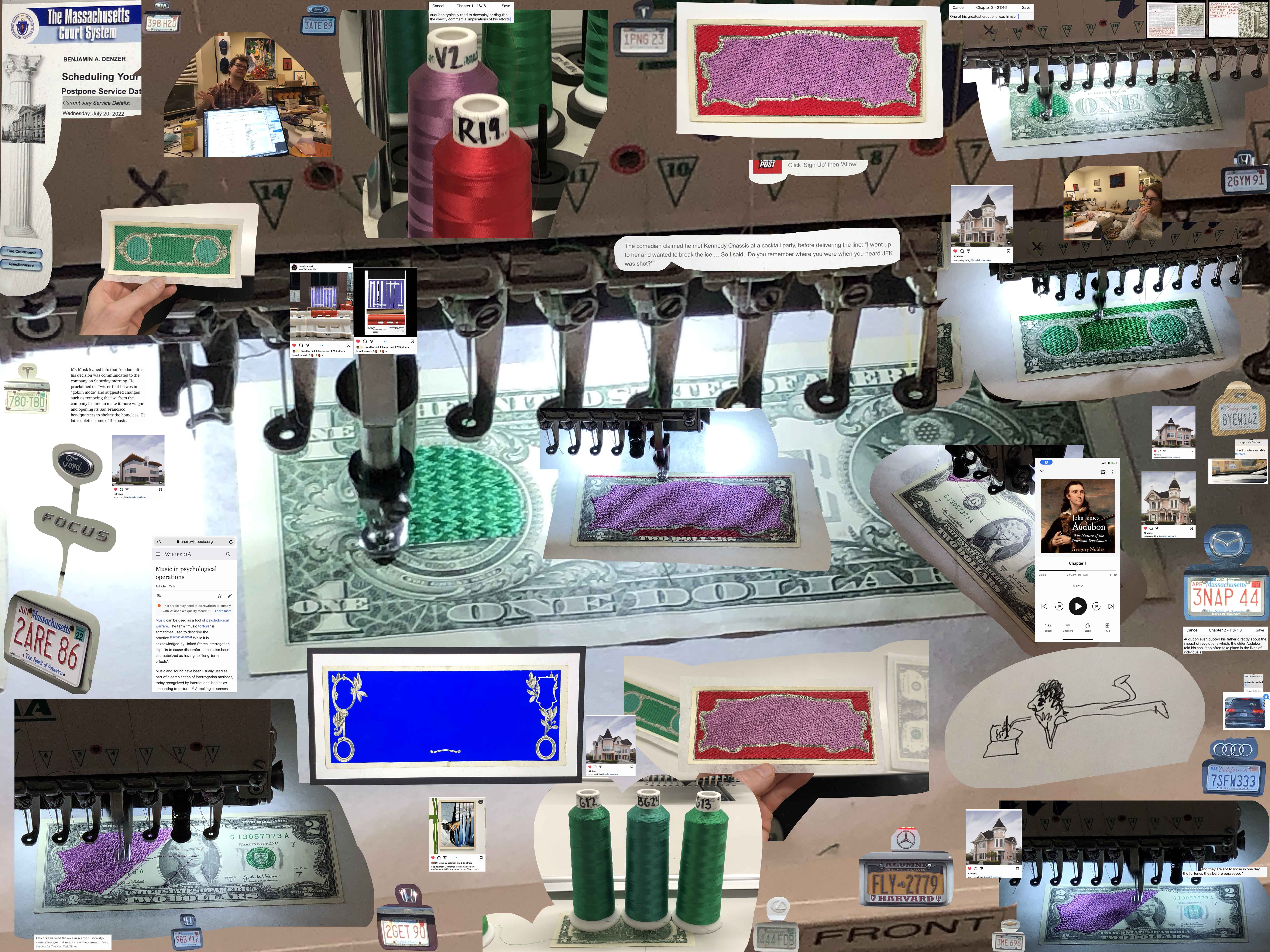 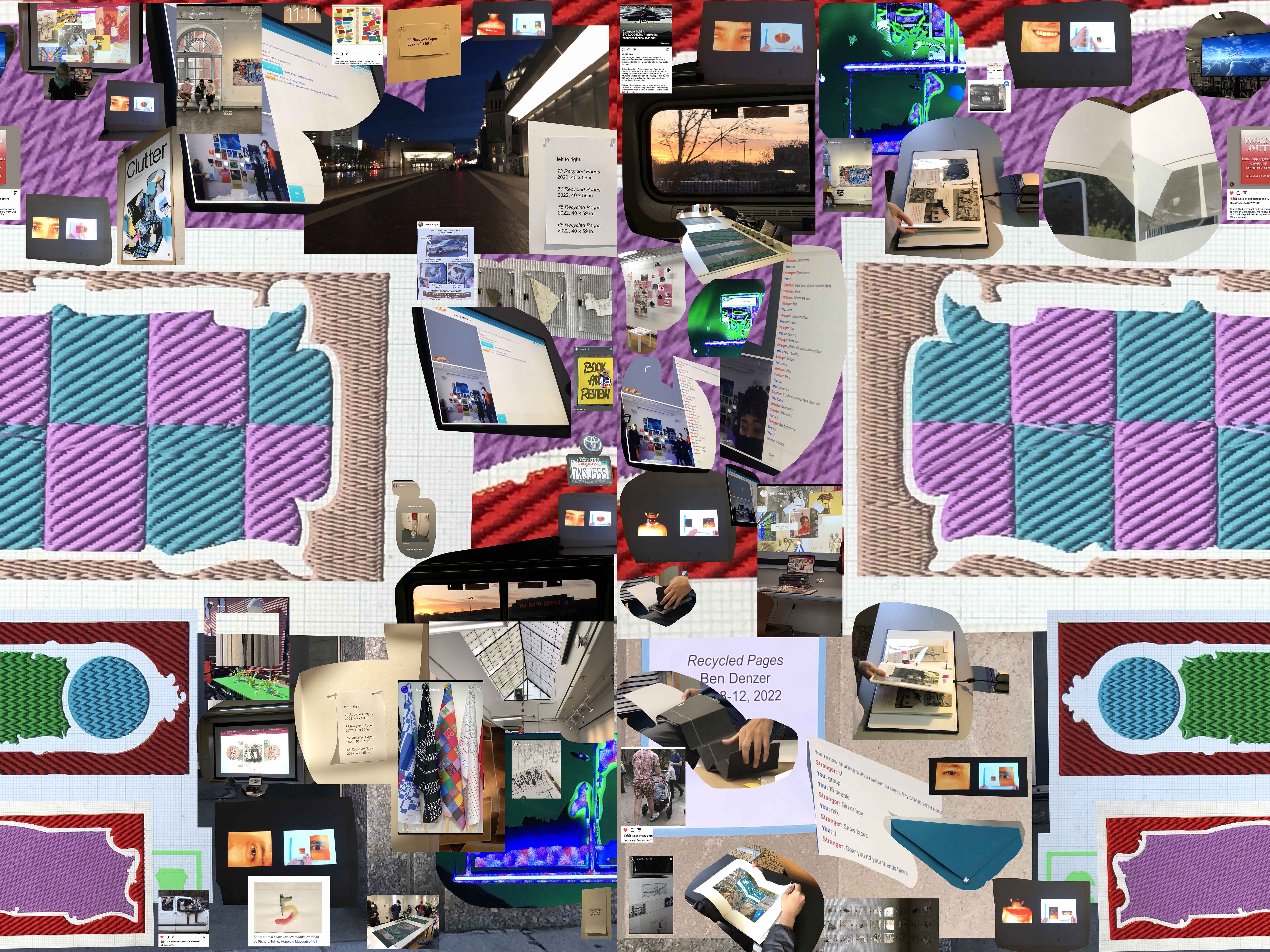 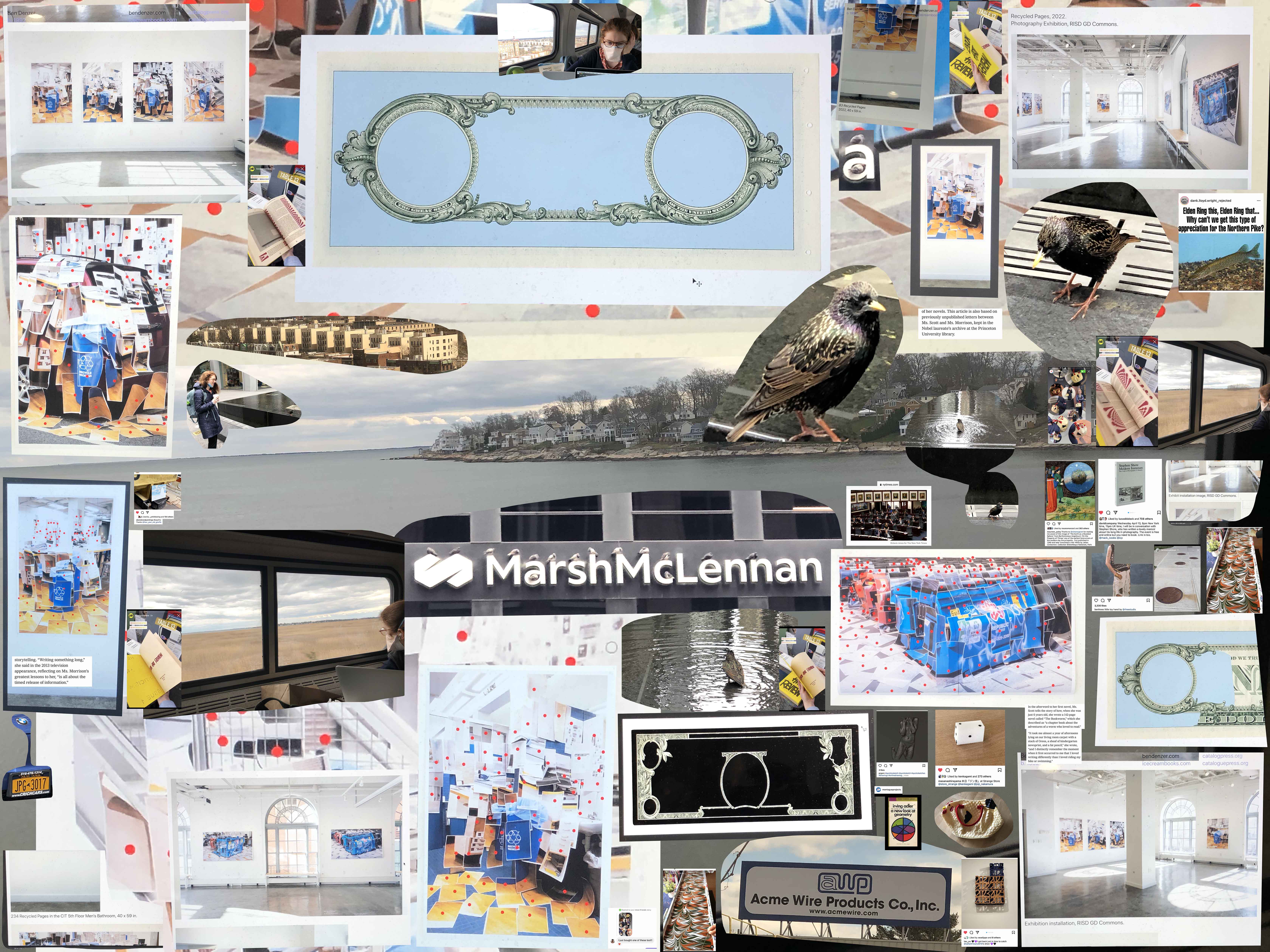 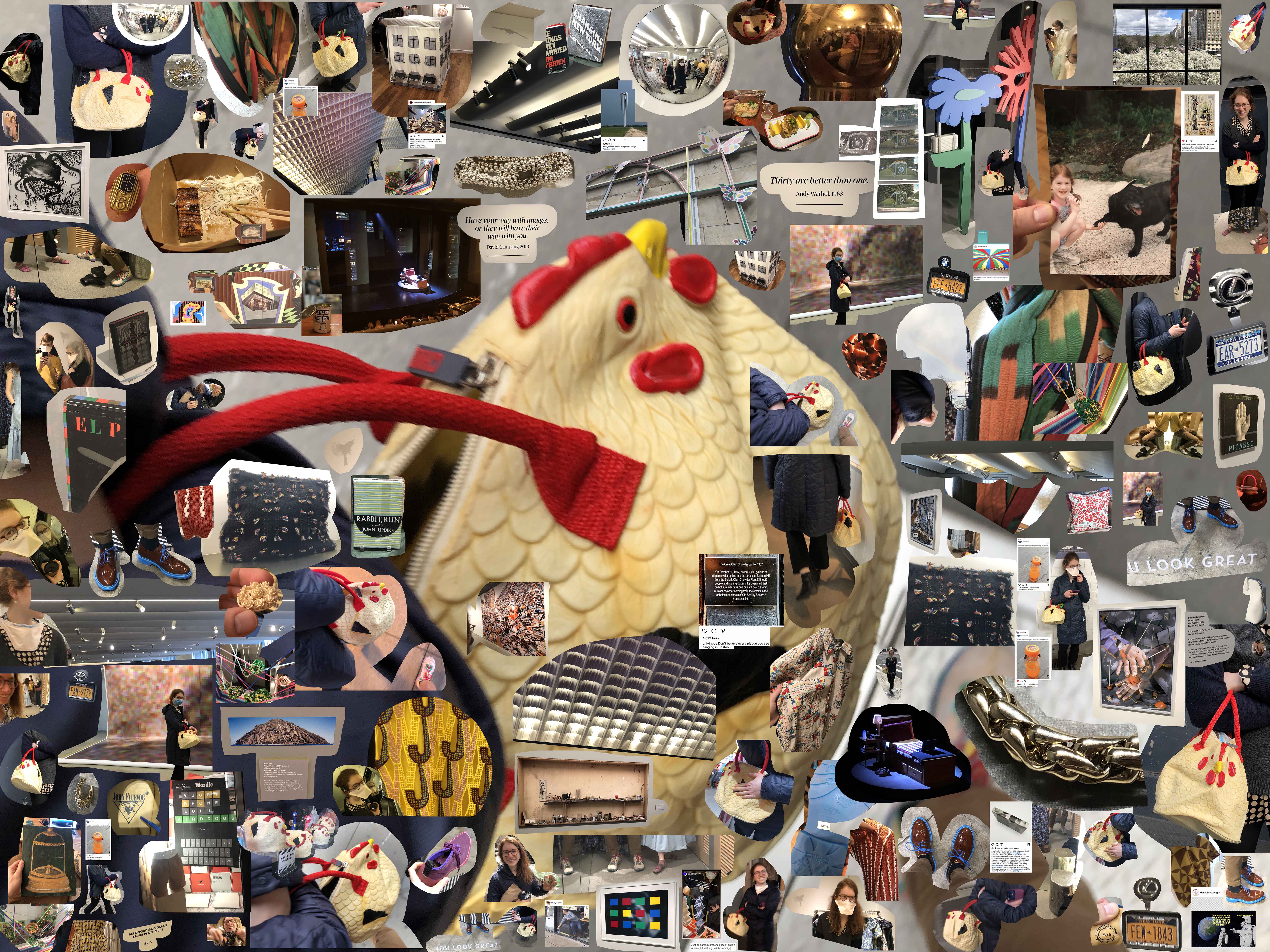 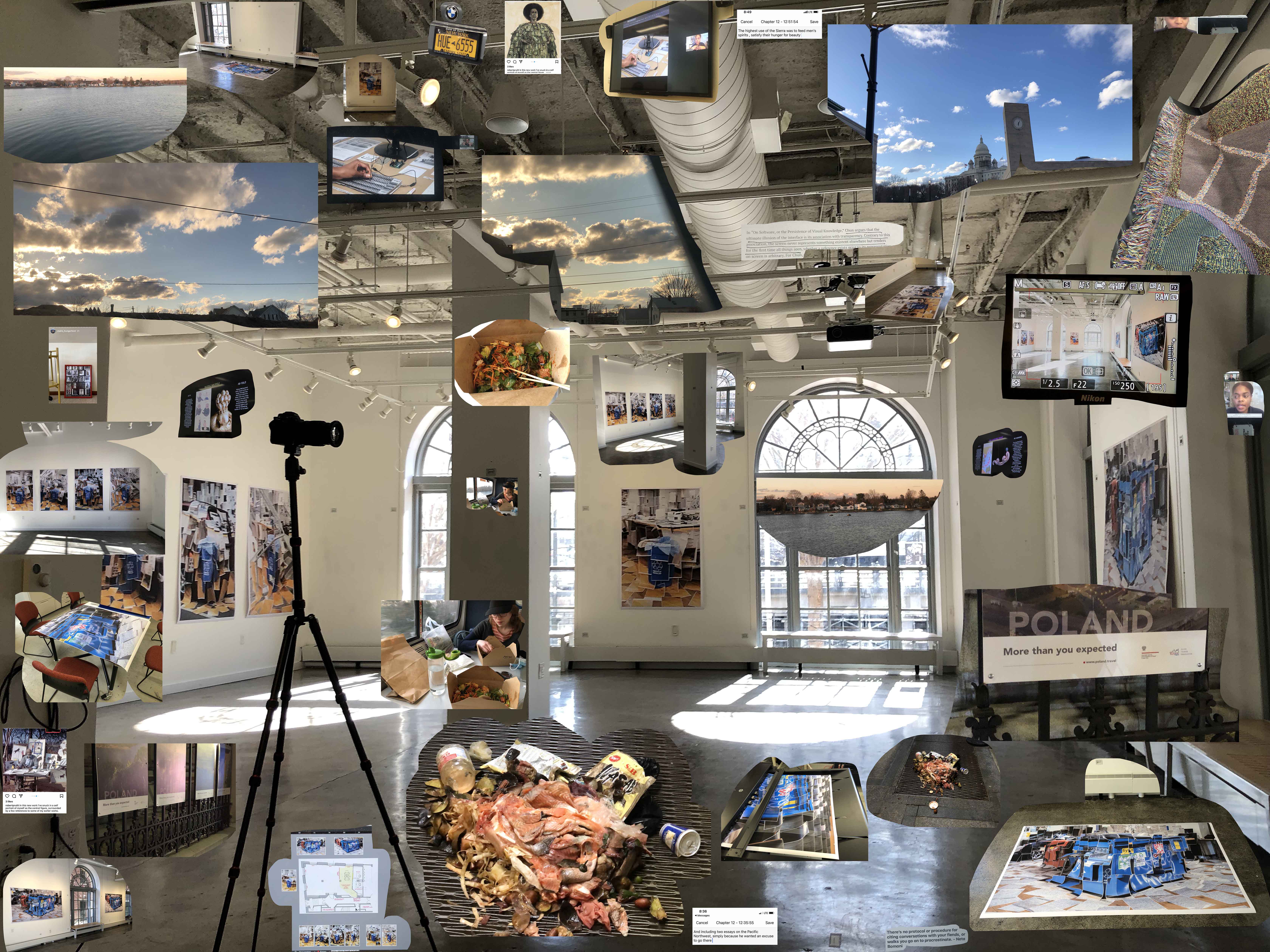 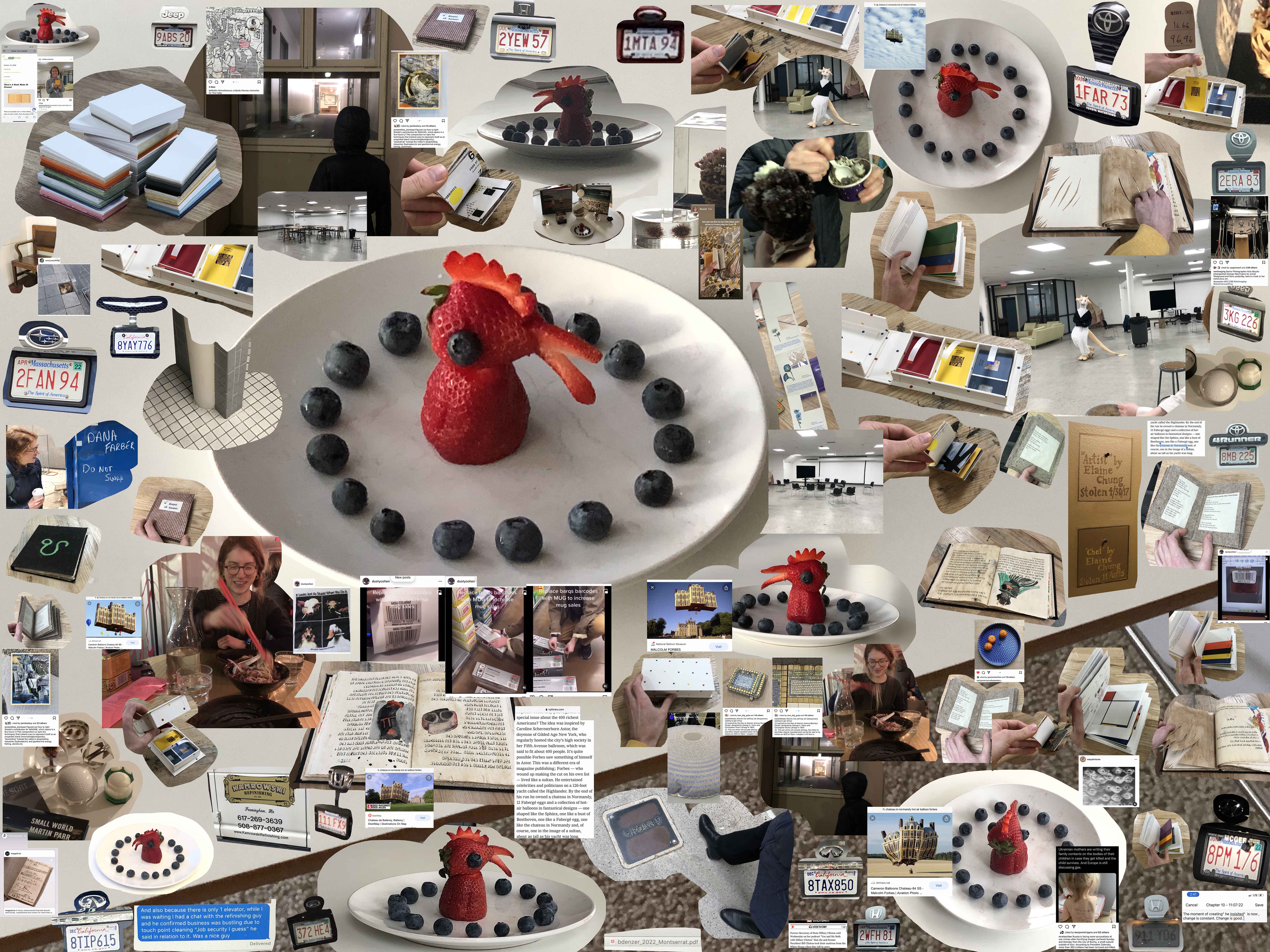 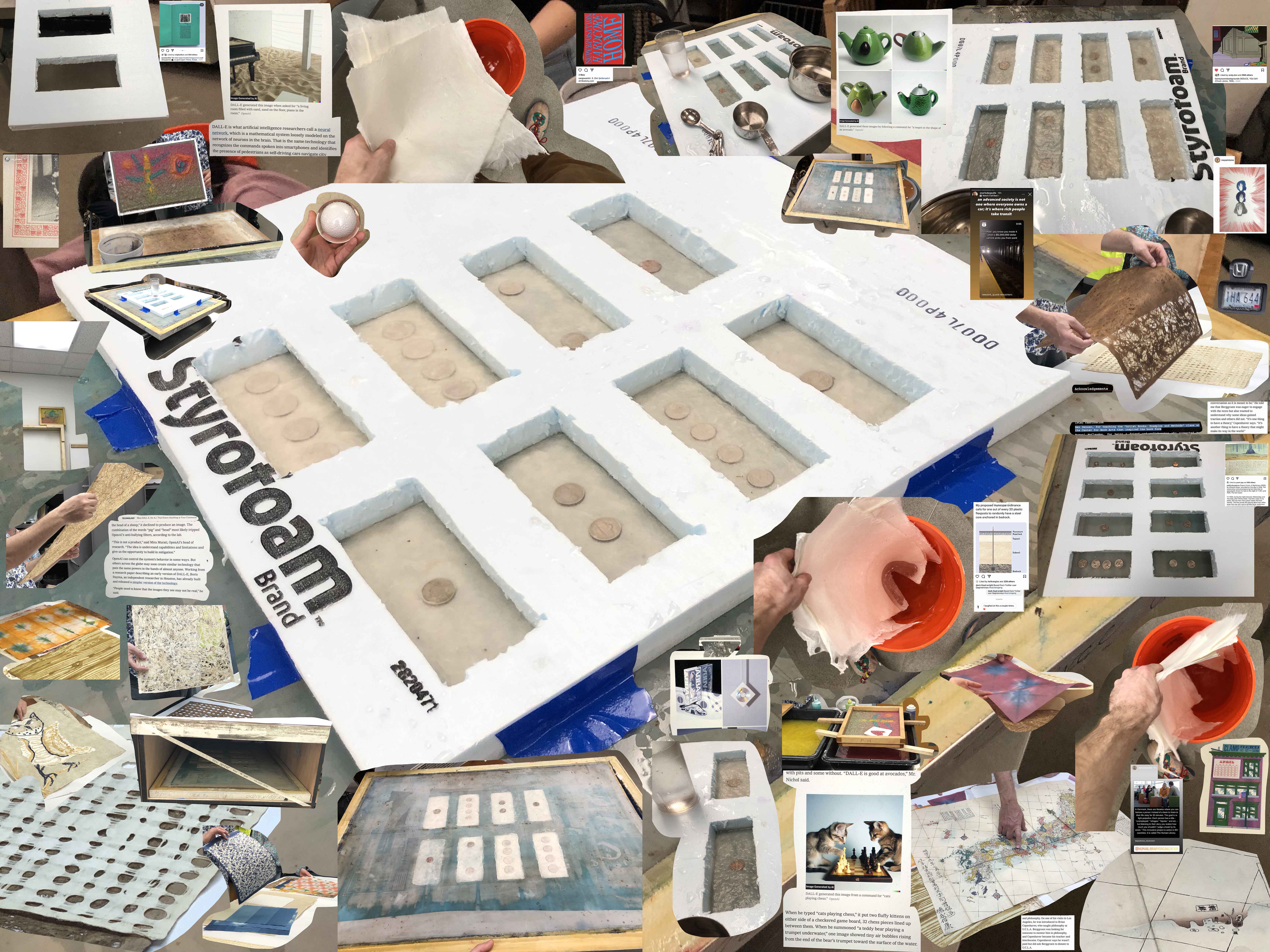 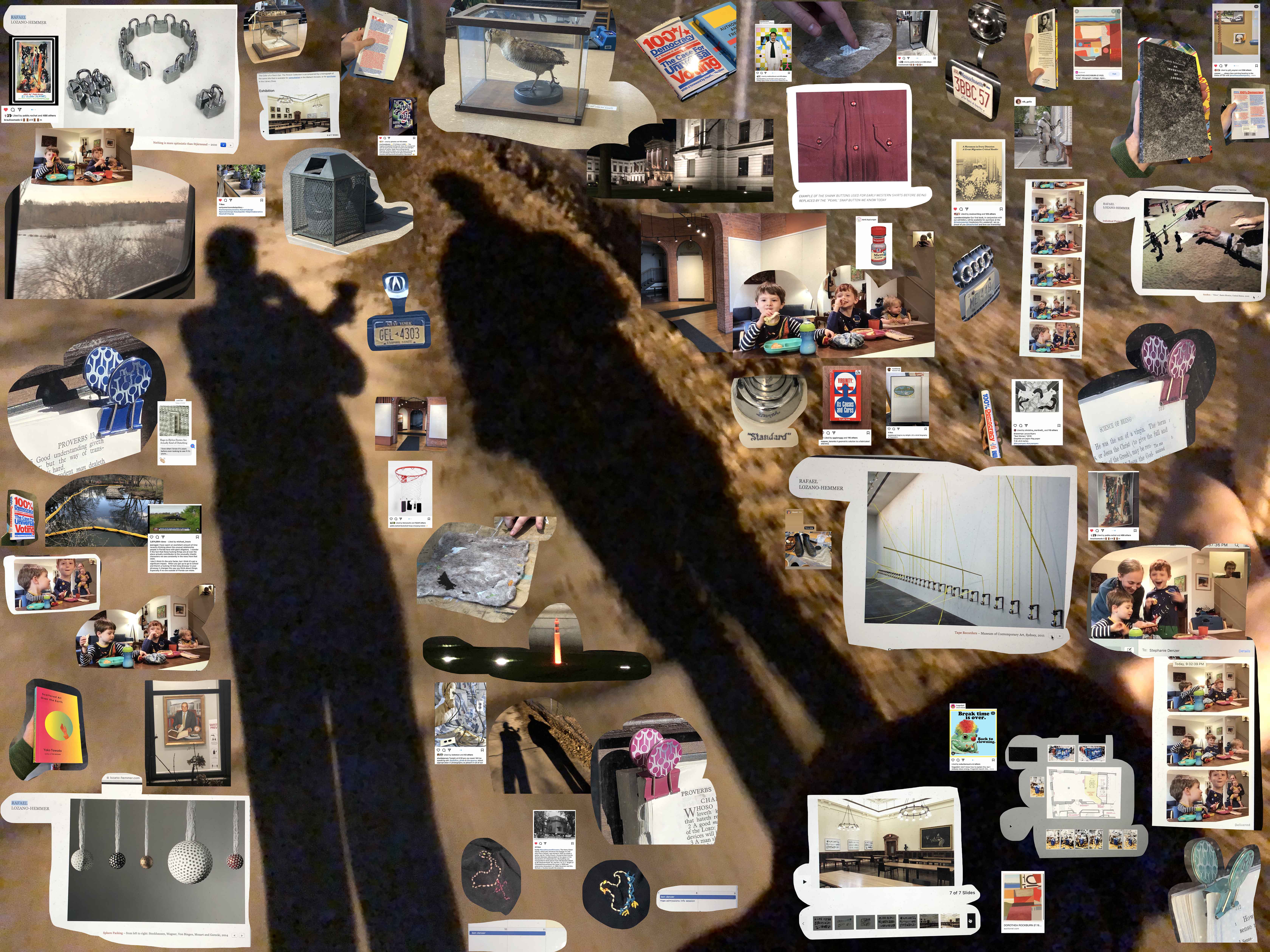 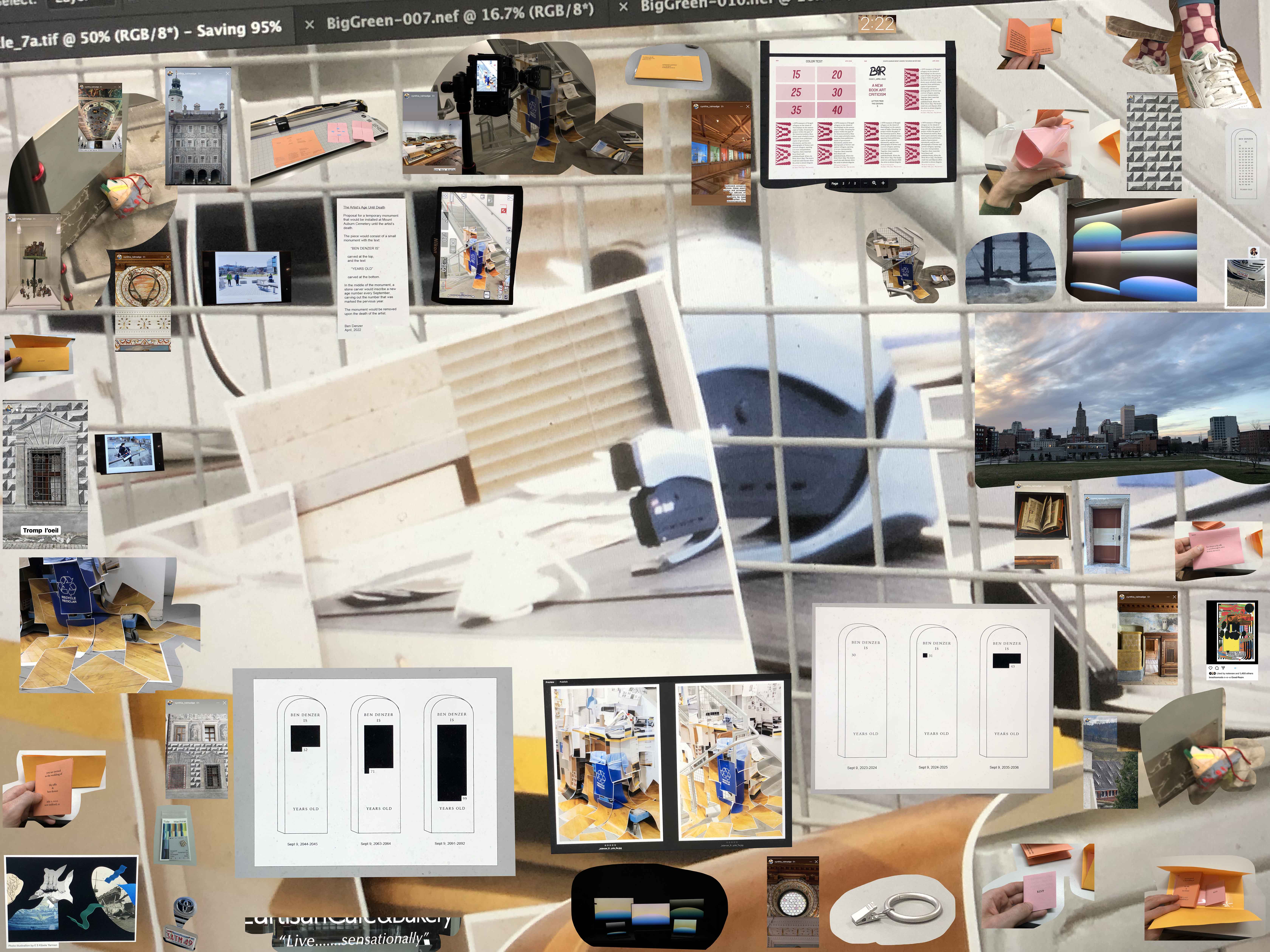 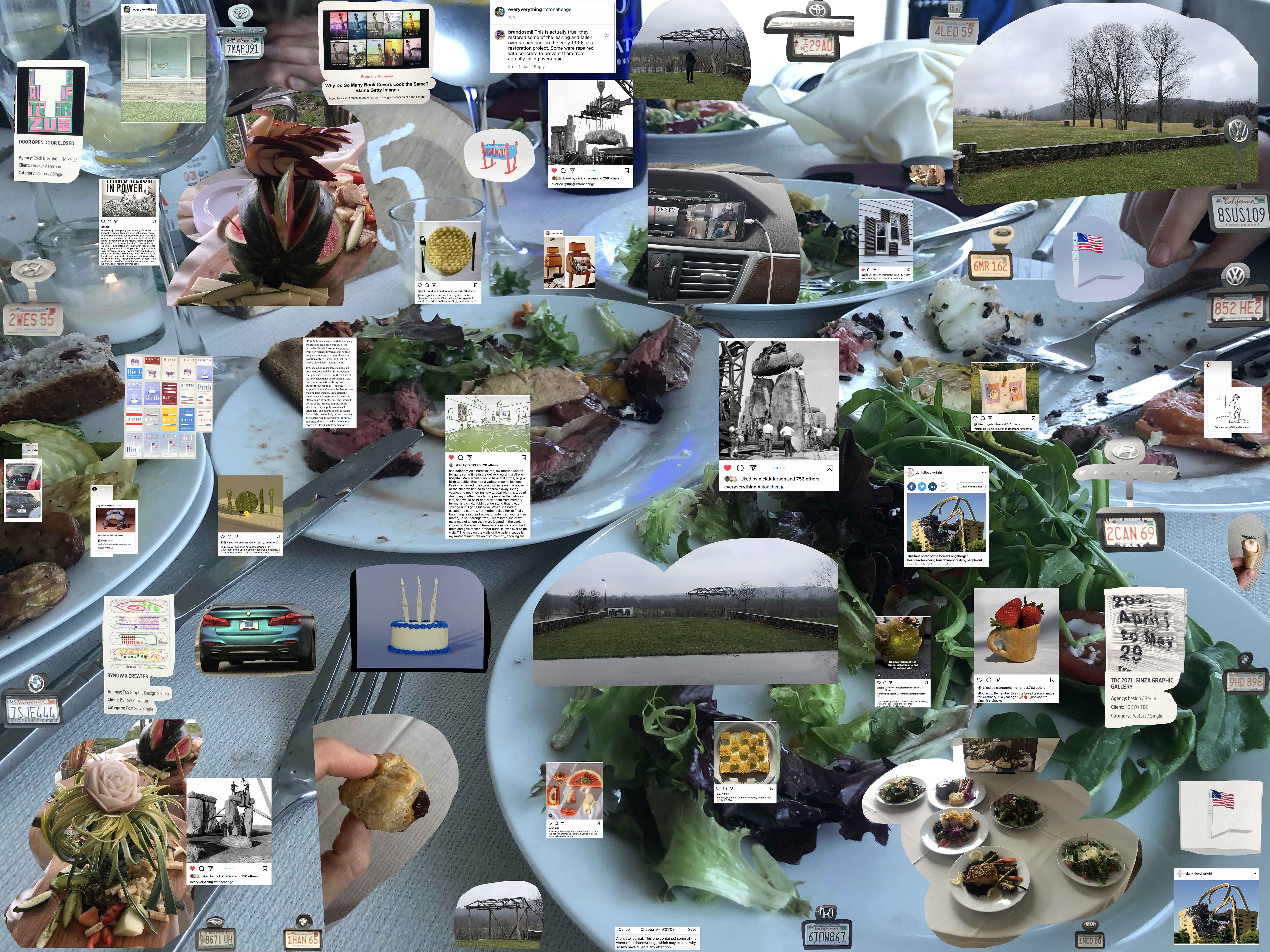 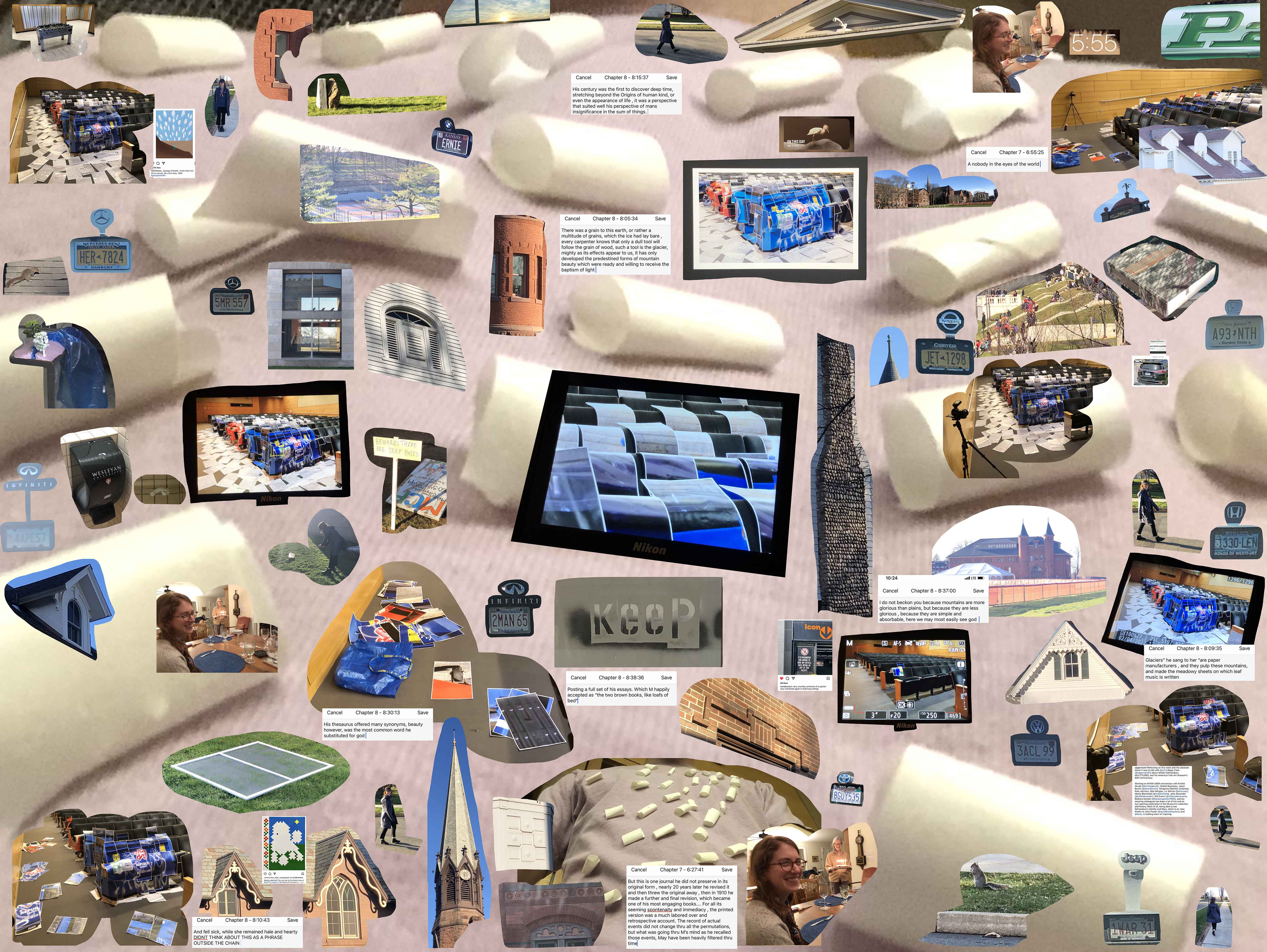 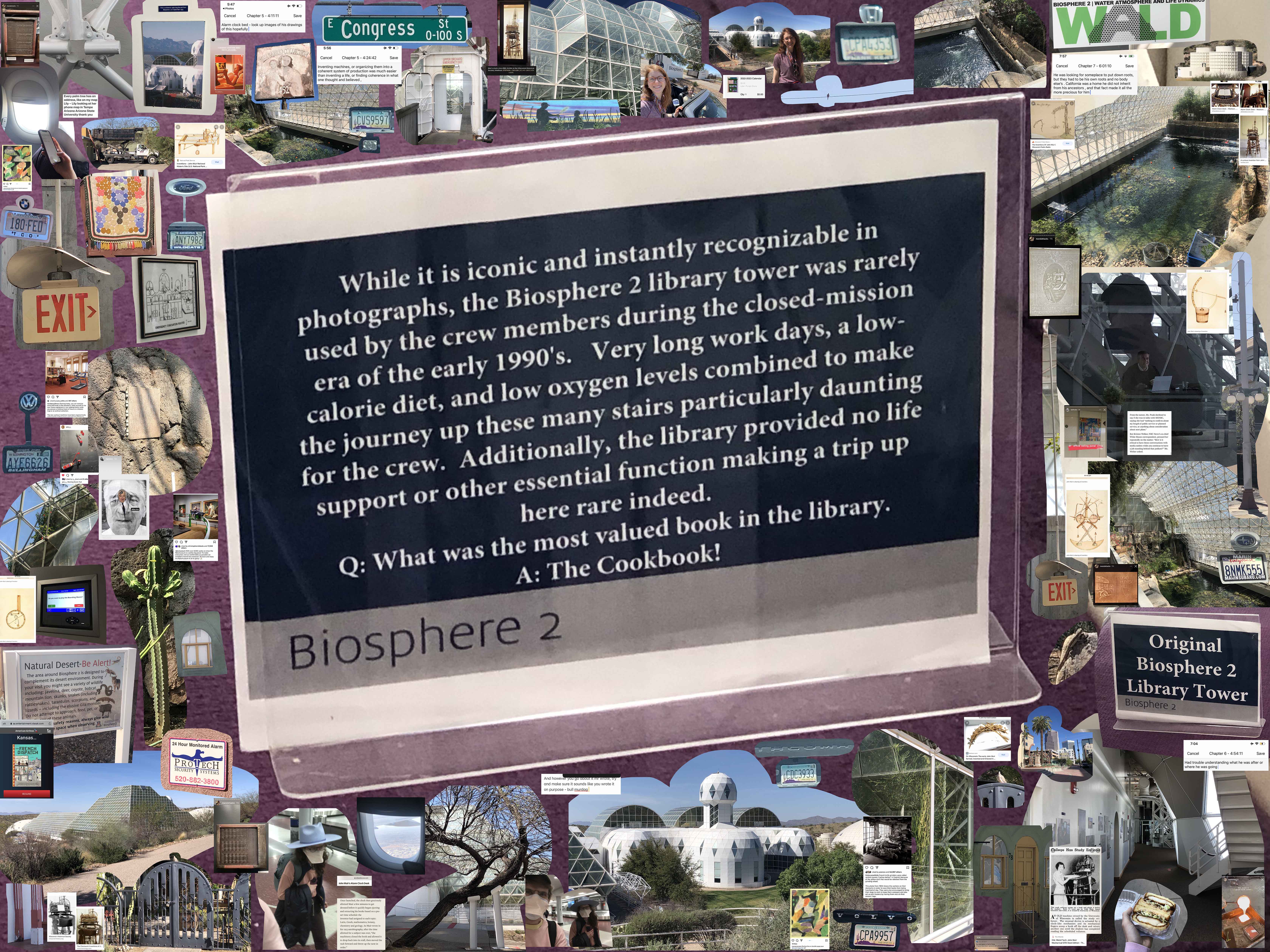 And however you go about it, Mr. Wright, try to make it sound like you wrote it that way on purpose.
— Bill Murray, The French Dispatch