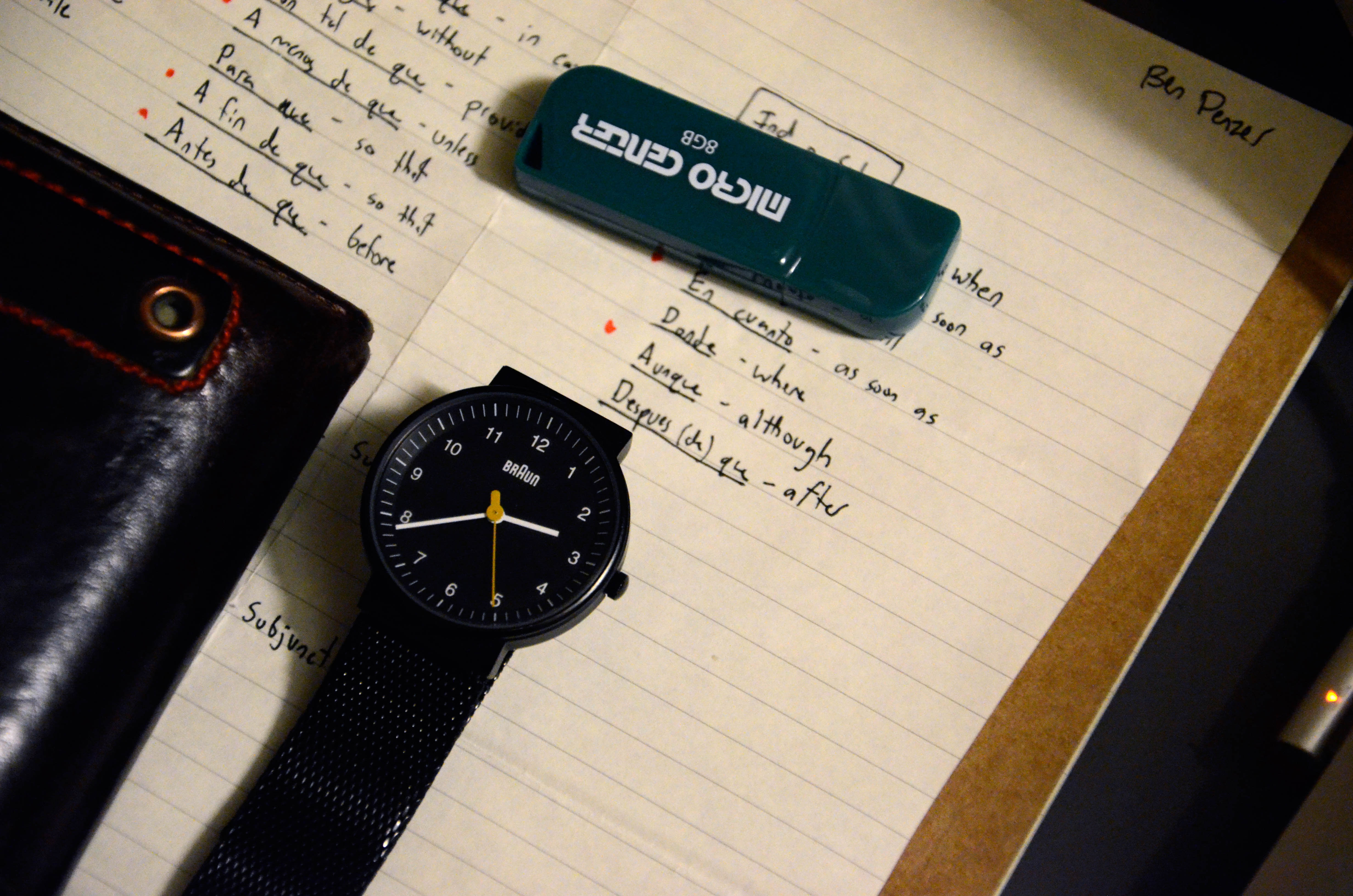 There are certain stories that begin in earnest only when they seem to reach an end.
— Alan Feuer, "The Secret Life of a Society Maven,“ The New York Times 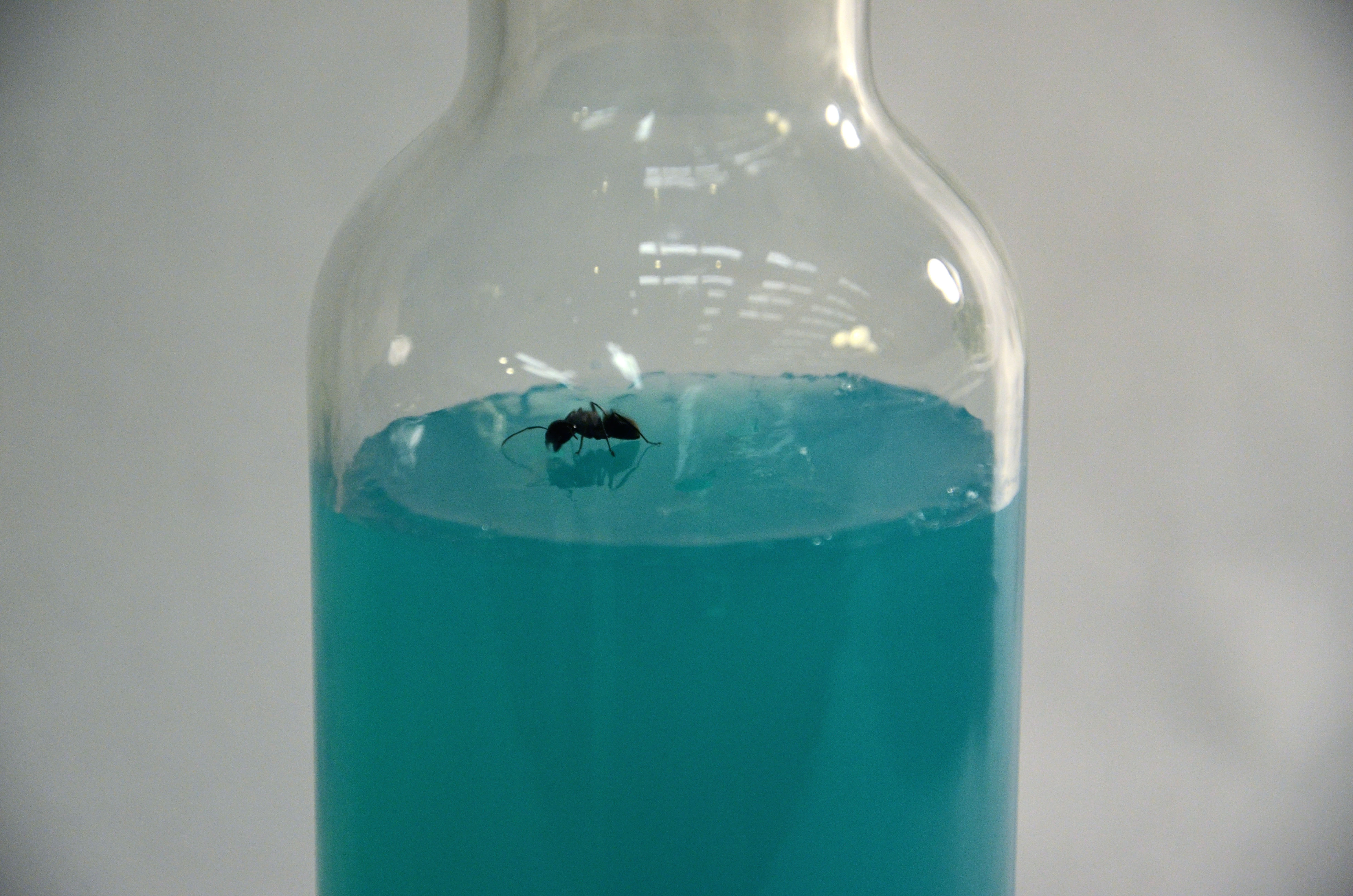 Sat down helpless before a mechanical sequence.
— Henry Adams via The Tower and the Bridge 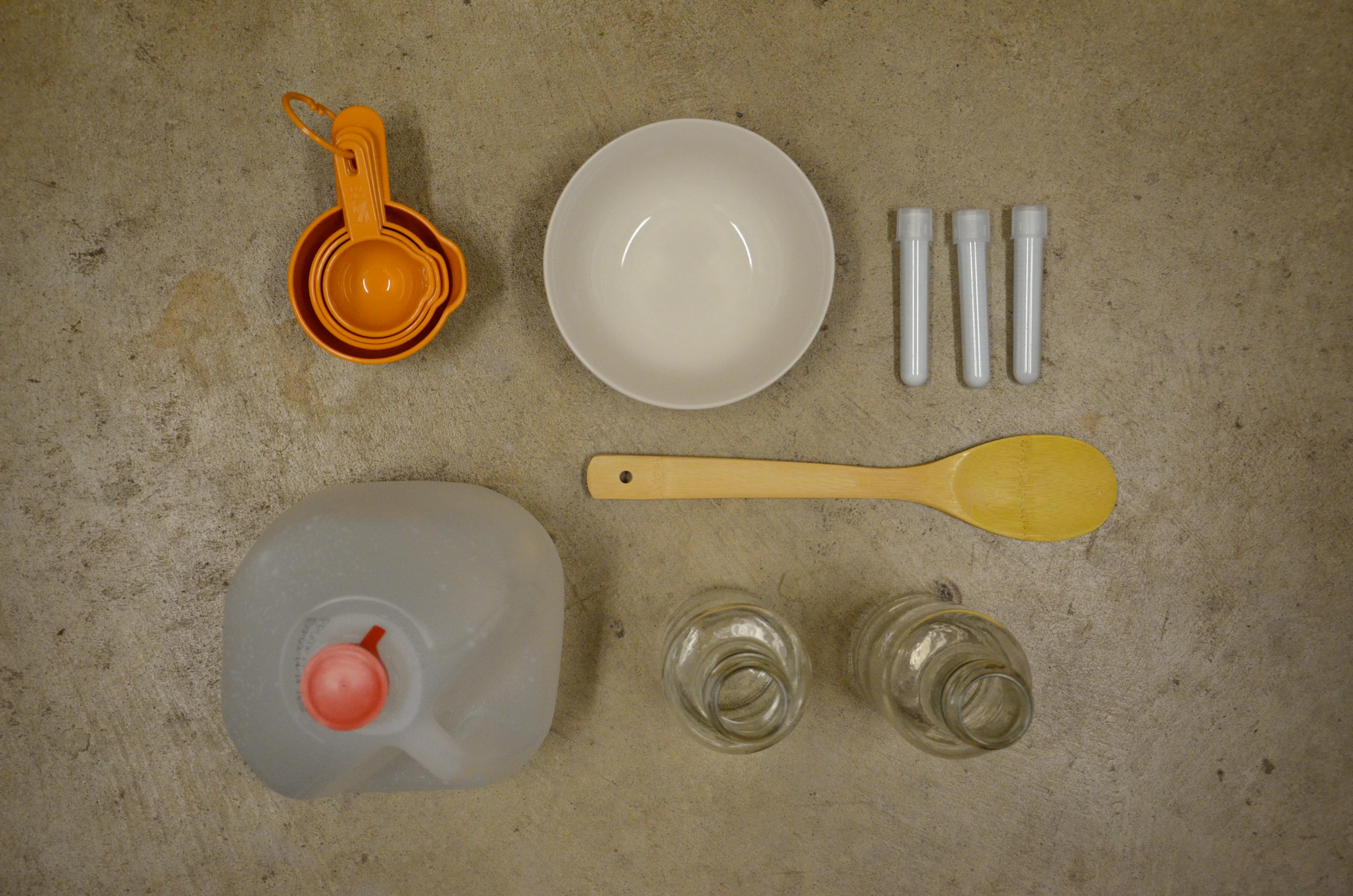 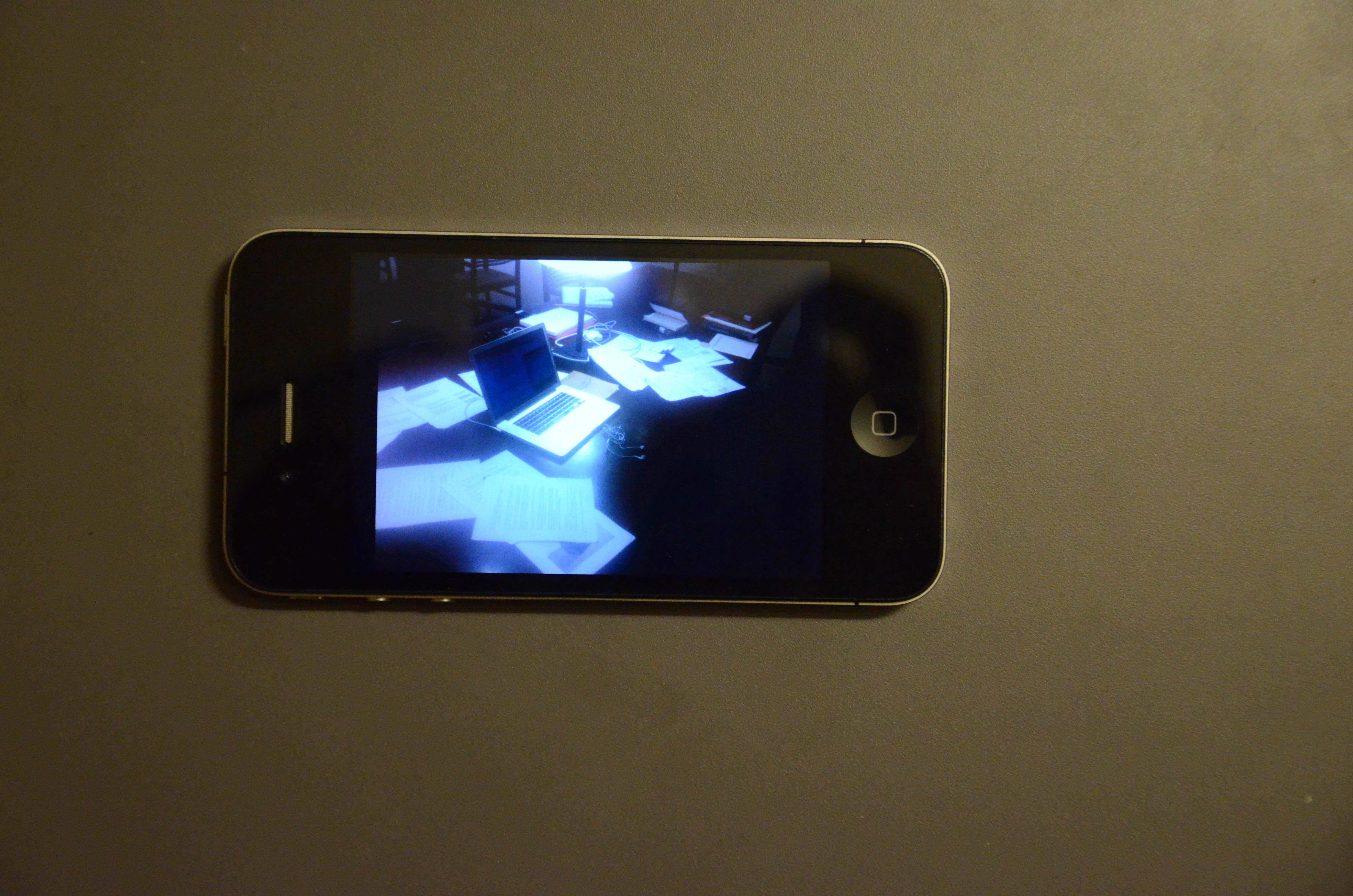 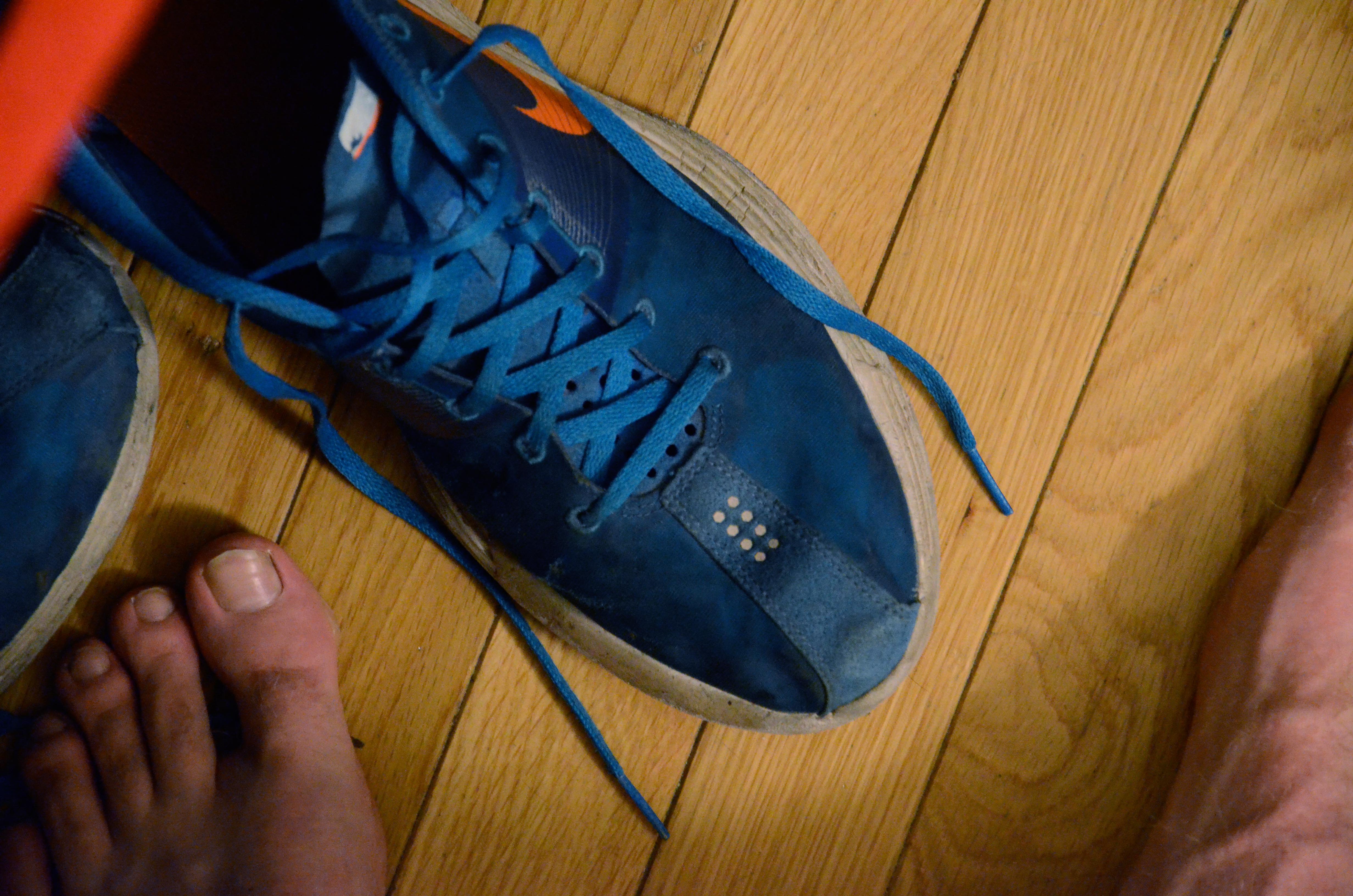 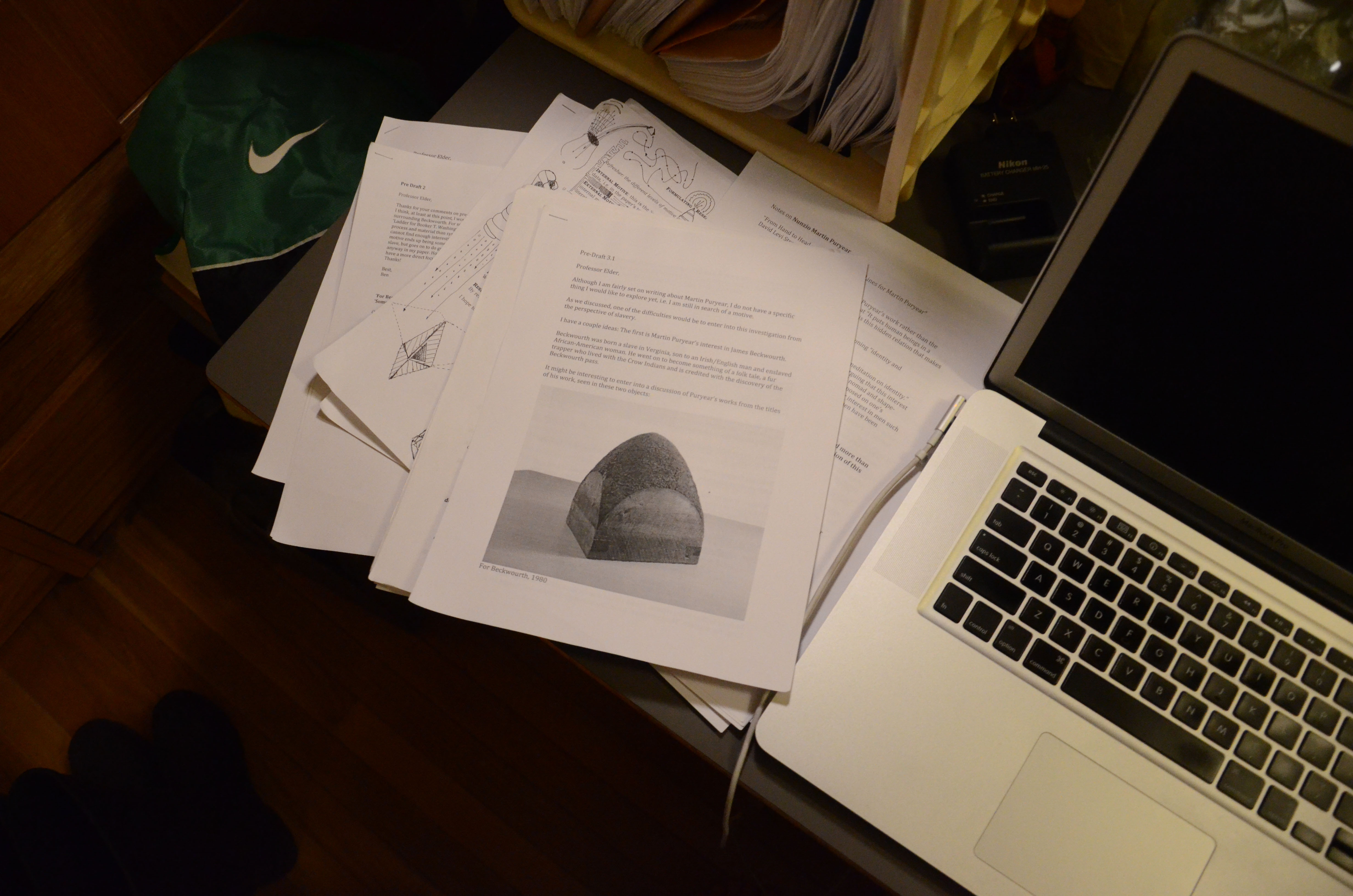 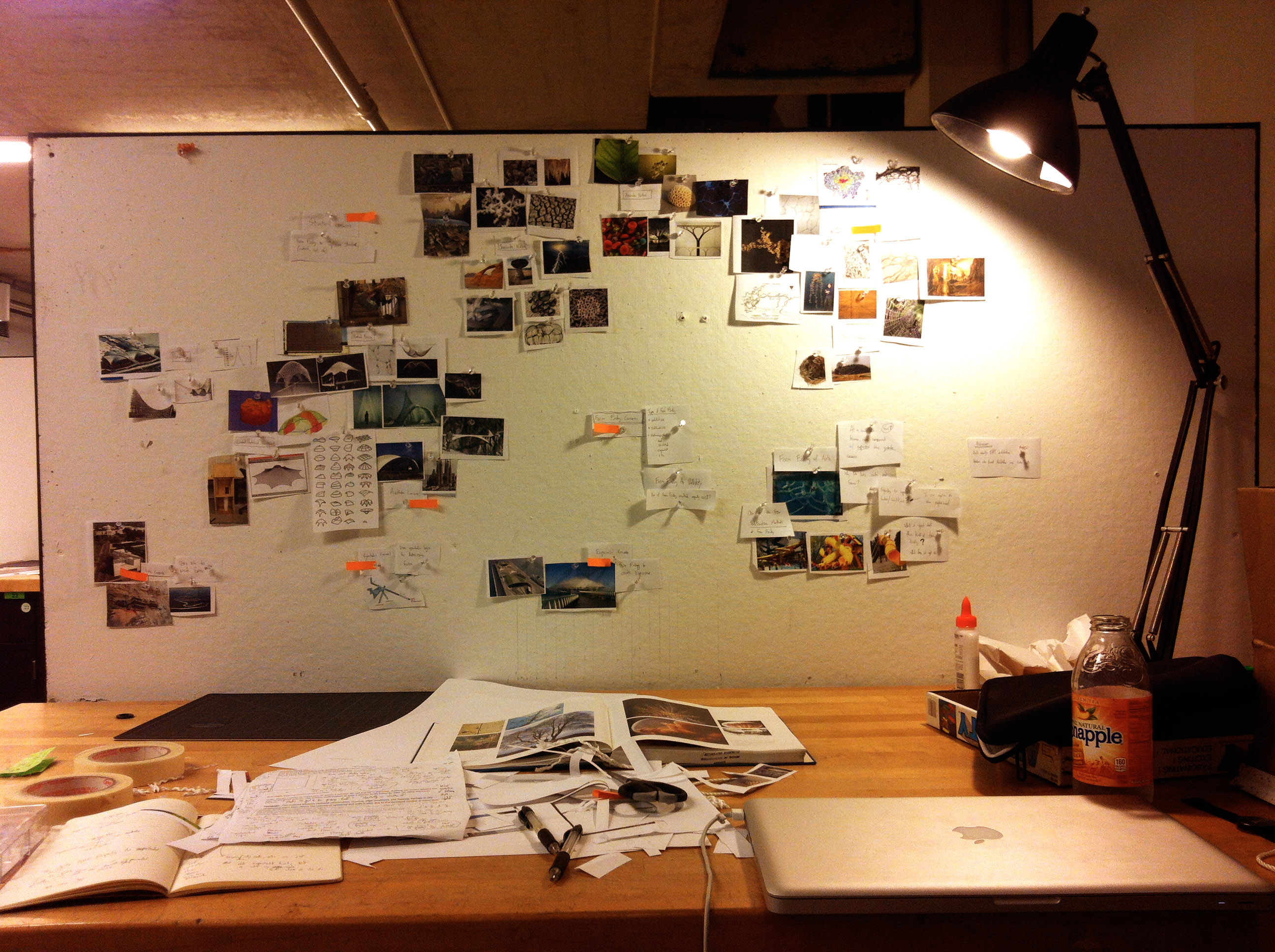