I felt like I never lived in the present as much as when I did this.
— Eve Aschheim

The difference between intent and meaning.
— Nicole Elder

That was really tricky, I didn’t like that.
— Woman at Centre Pompidou

What he’s doing doesn’t seem rational, which makes me think it’s rational in a way I’m not privy to.
— Foreman, “Better Half," House

Why did she seem so abstracted?
— James Joyce, The Dead

But go slowly, so you do it right.
— Korczak Ziolkowski via The New York Times 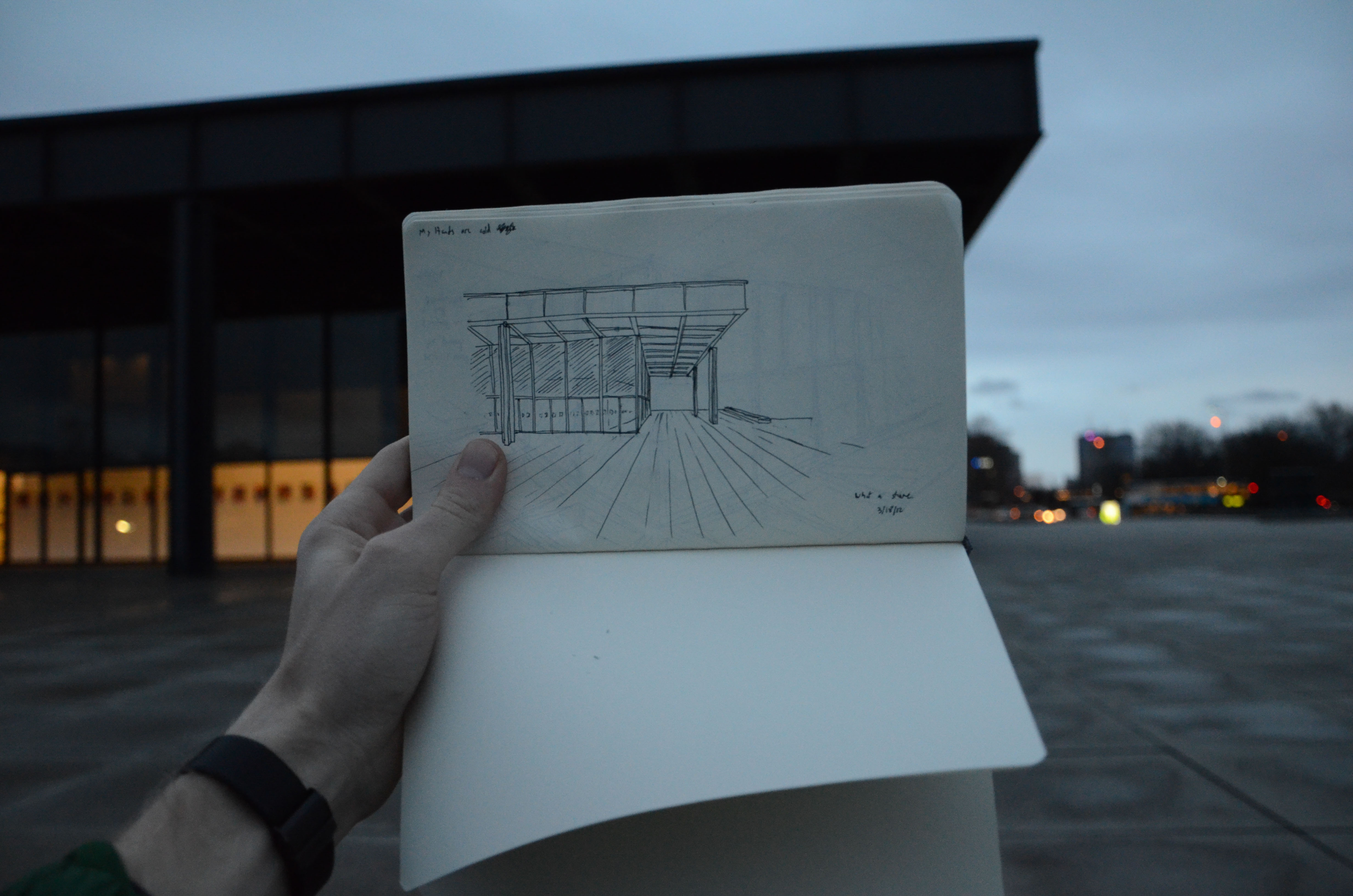 Memorials cannot any longer commemorate death and destruction in the name of noble causes, but must somehow affirm the ultimate value of human life, under whatever name it goes.
— Leebeus Woods, “Celebrating Death” 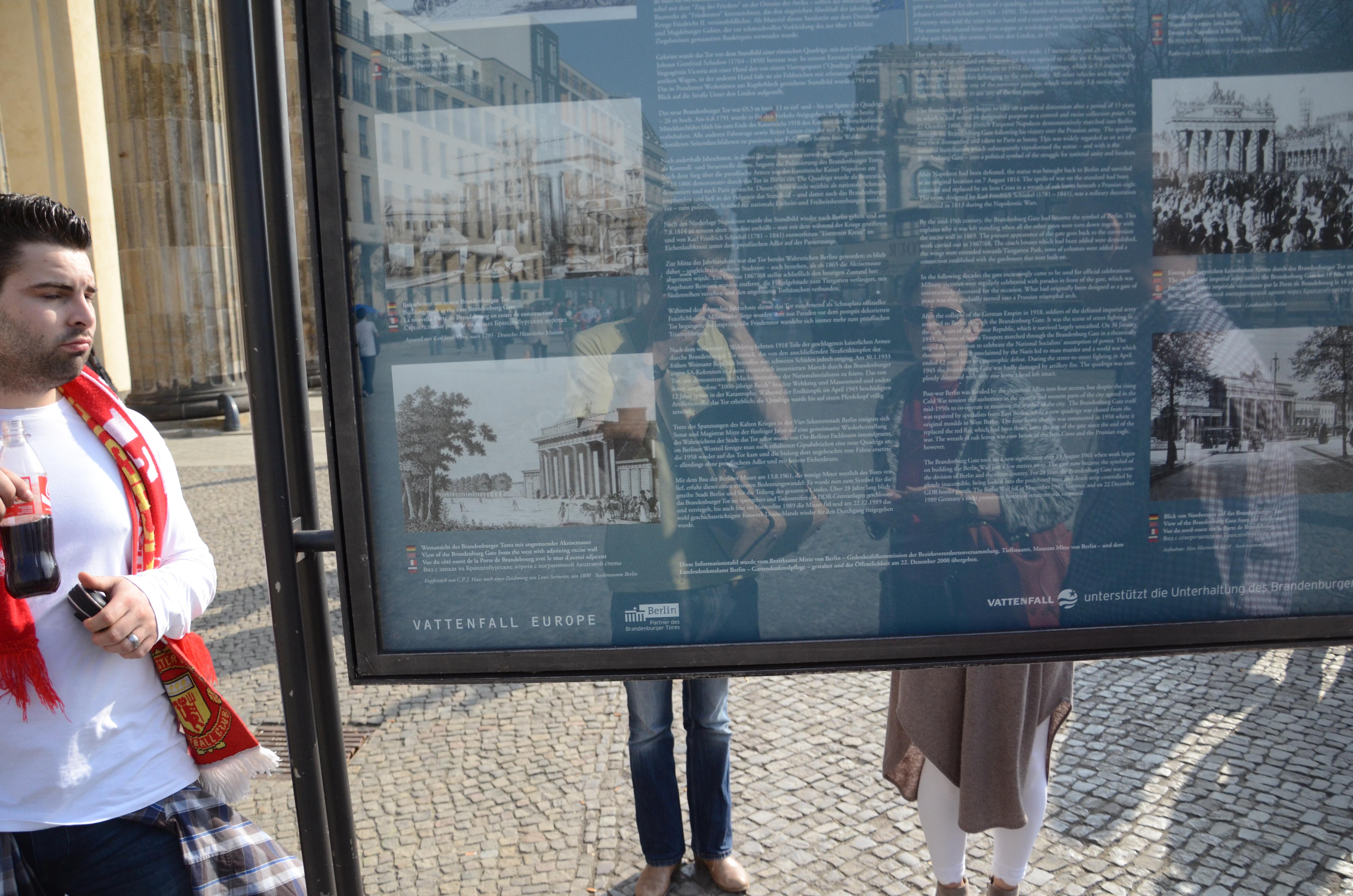 Architecture as a kind of thought experiment… Is what we think of as outward reality nothing more than the physical manifestation of information?
— Darcy Frey, “Crowded House," New York Times Magazine: June 8, 2008 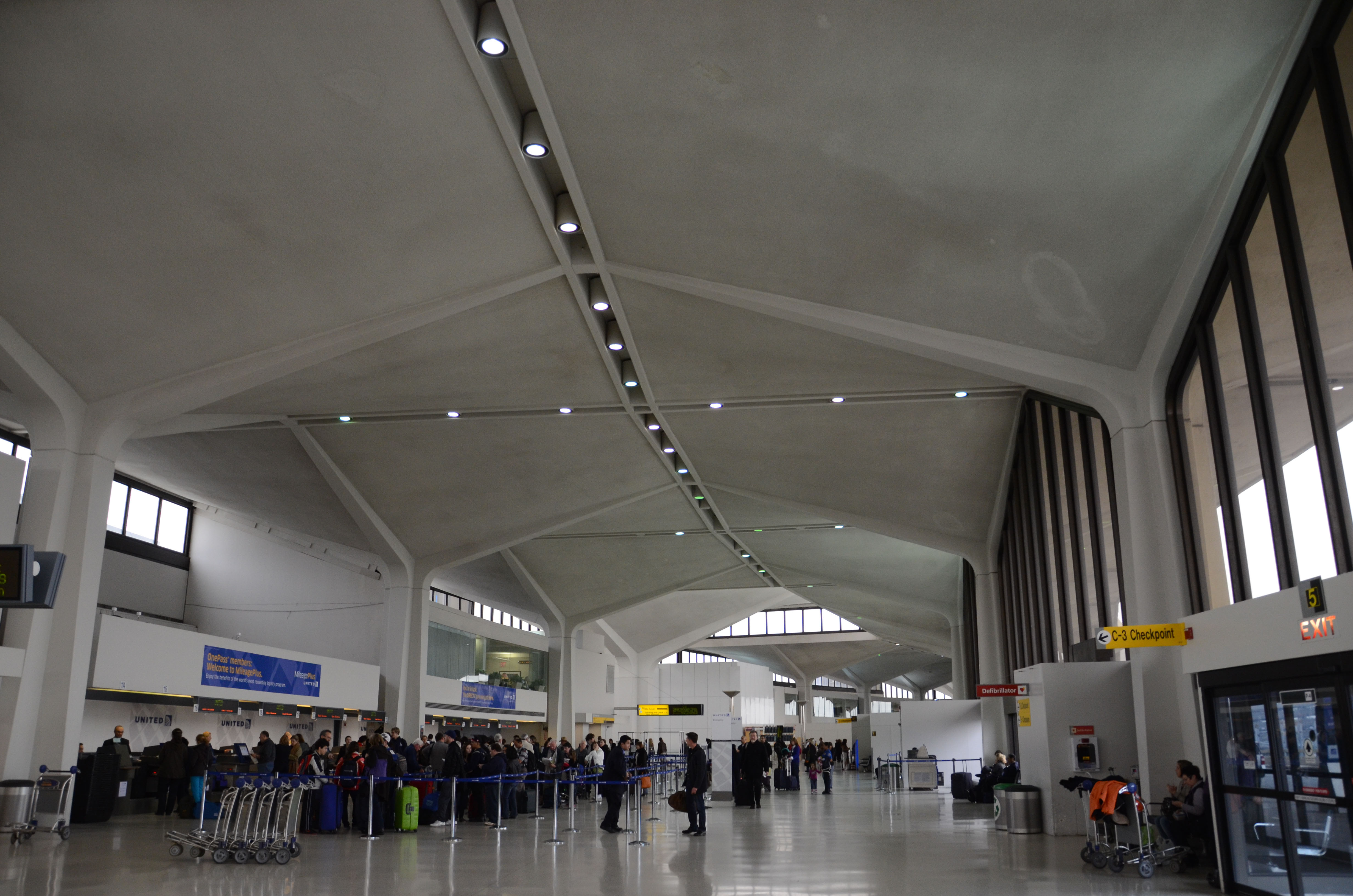 Looking for the places only they would know.
— Simon & Garfunkel, “The Boxer”