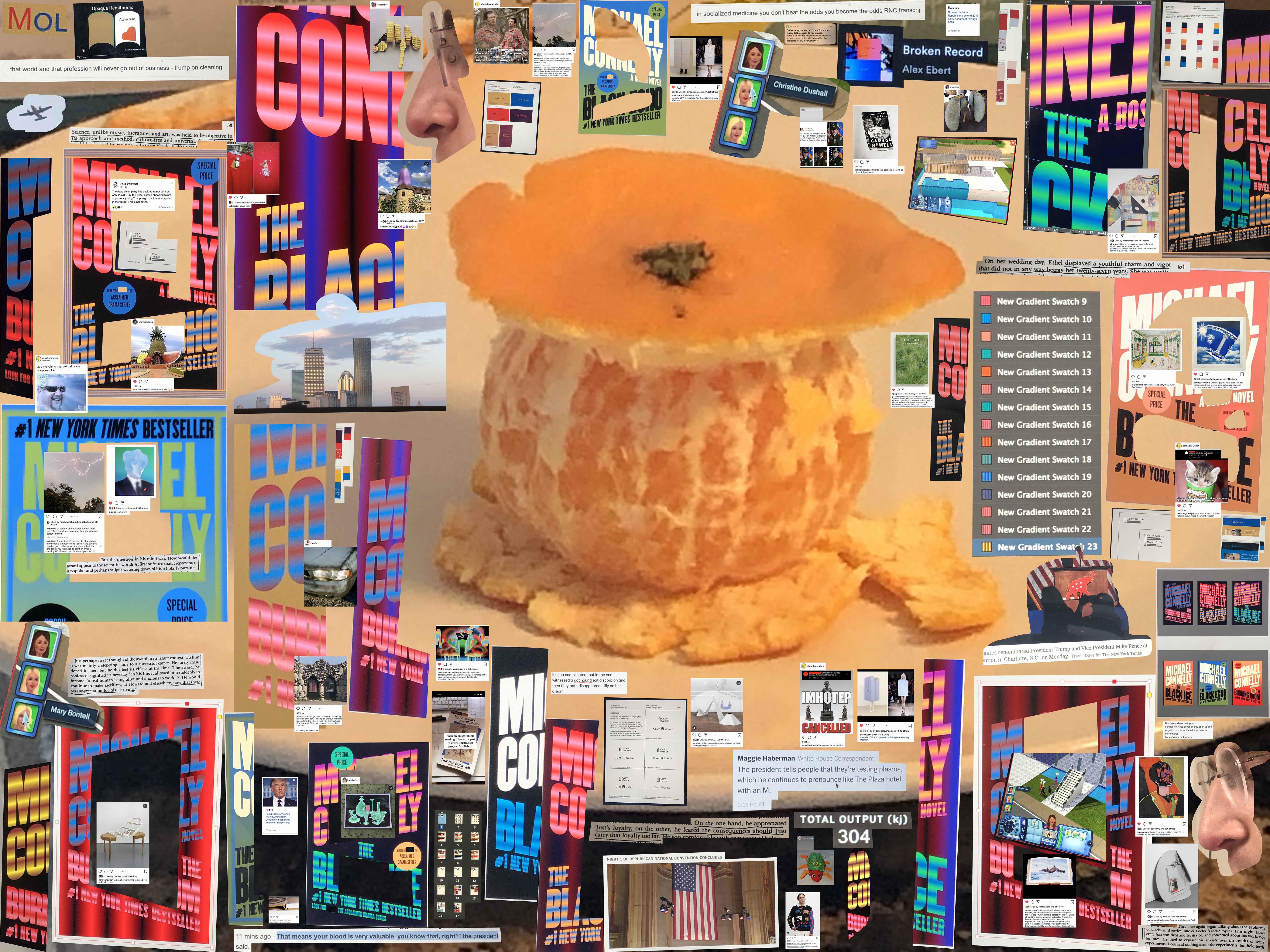 That world, that profession will never be out of buisiness.
— Donald Trump on janitorial work to post office custodian, Republican National Convention 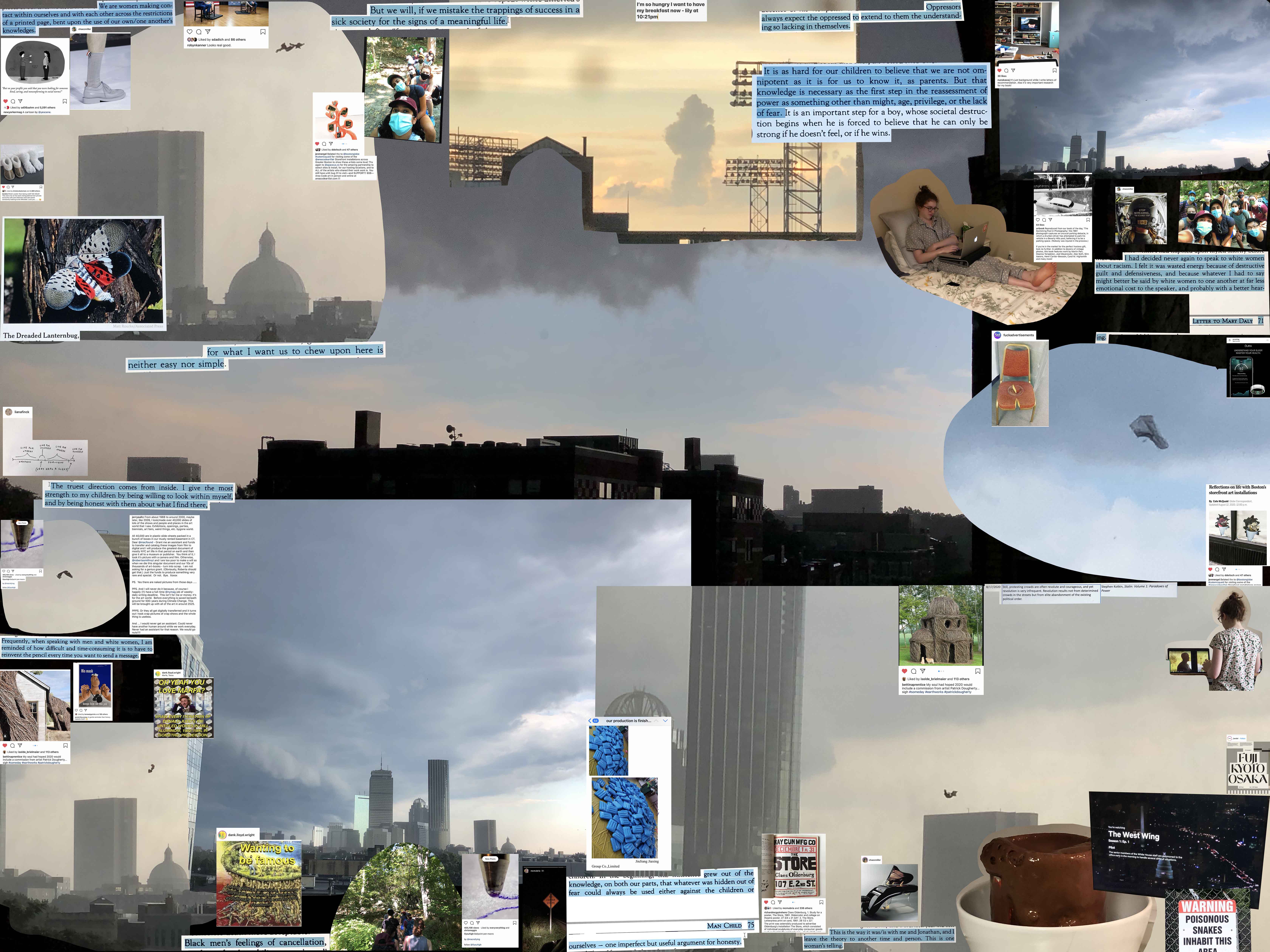 One reason that Einstein... became such an icon was because he looked the part and because he could, and would, play the role.
— Walter Isaacson, Einstein