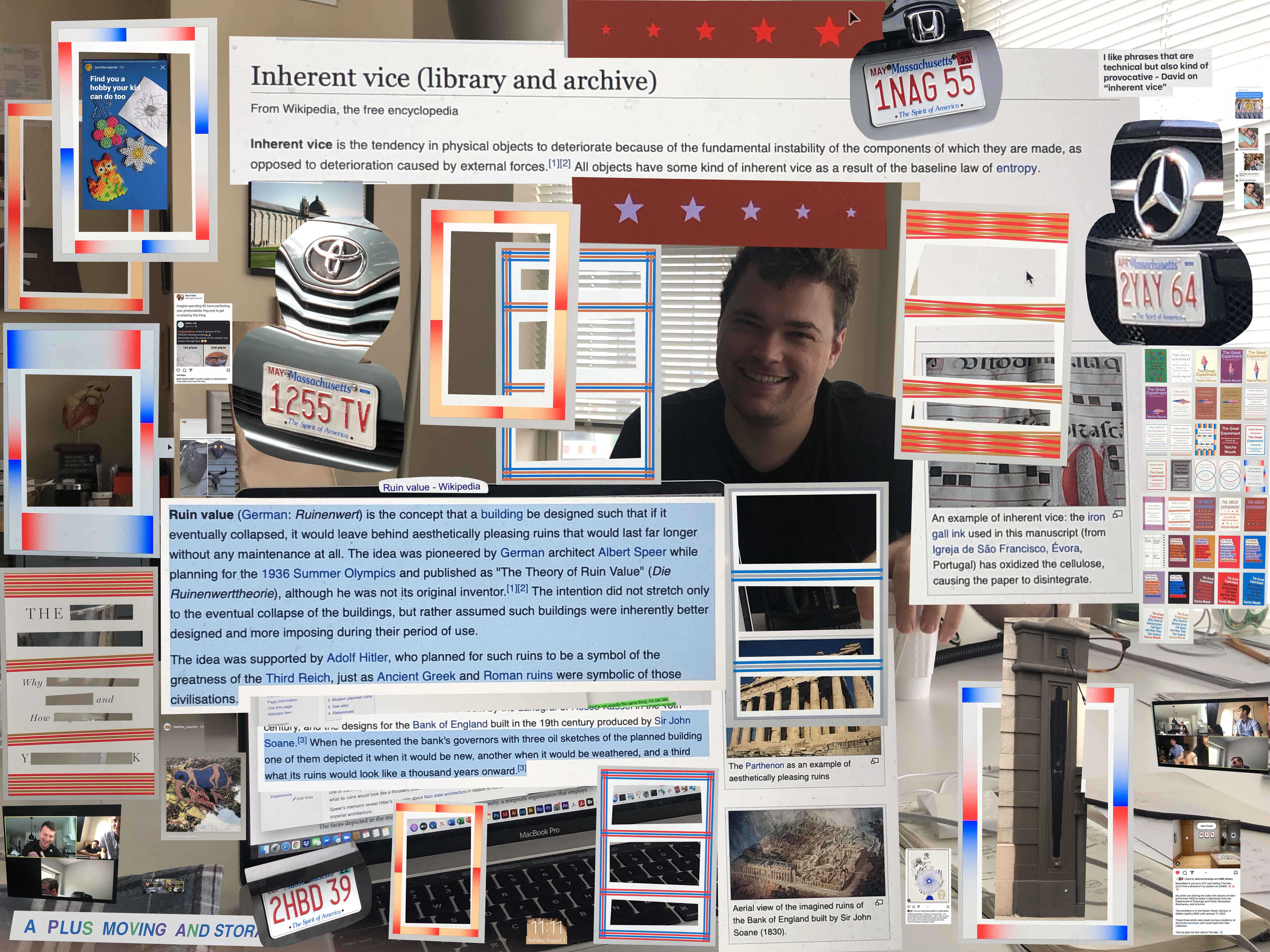 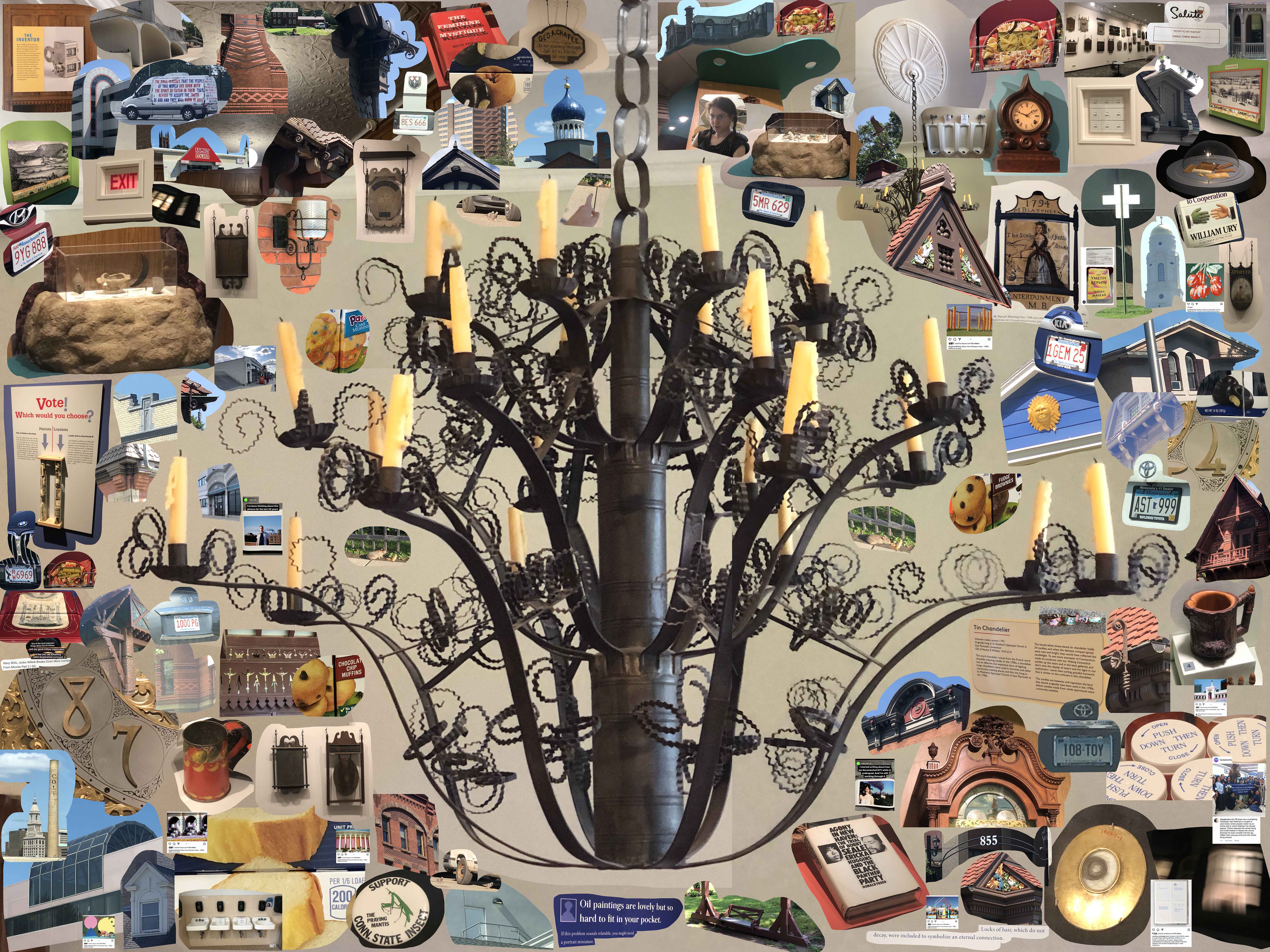 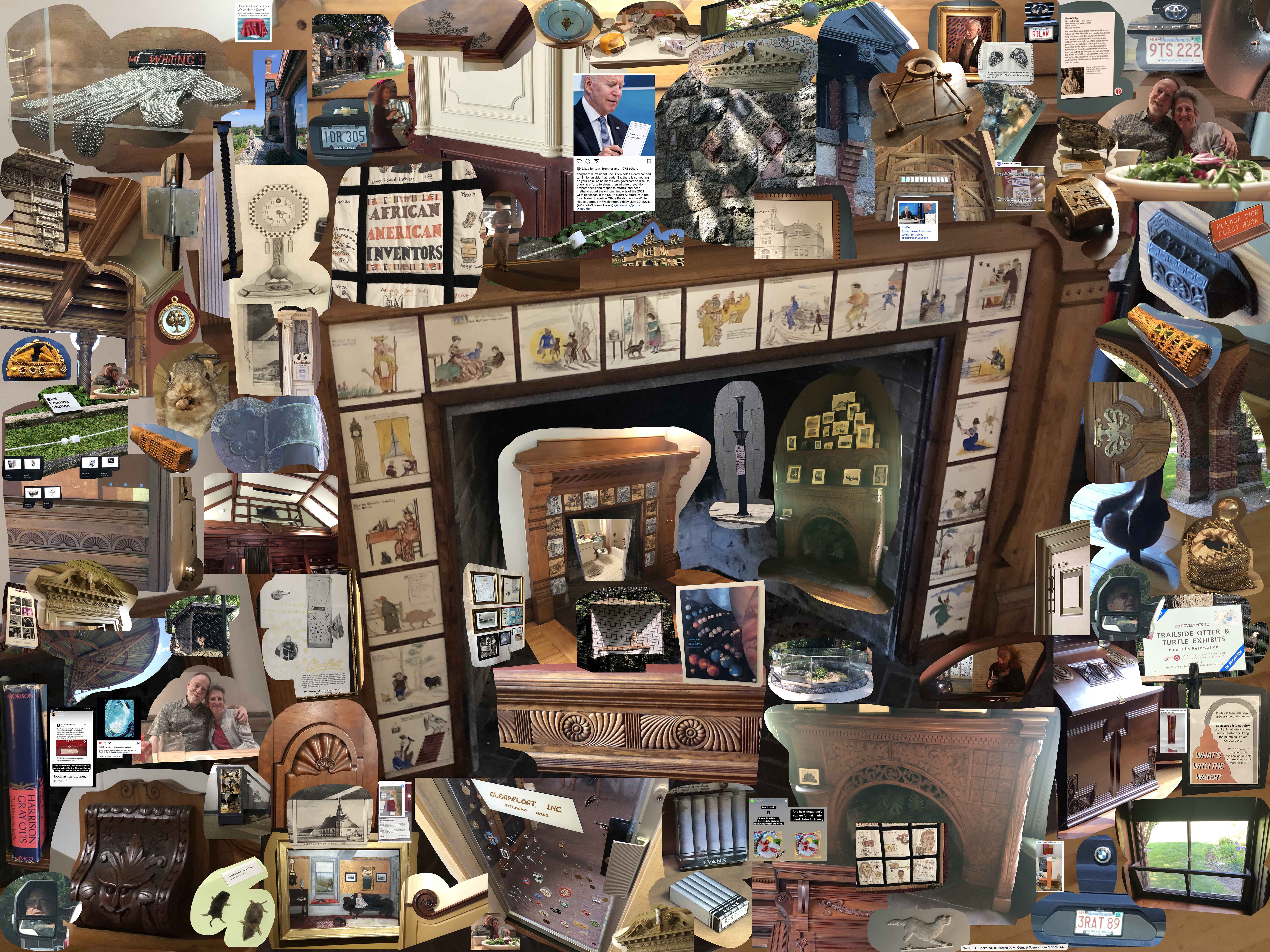 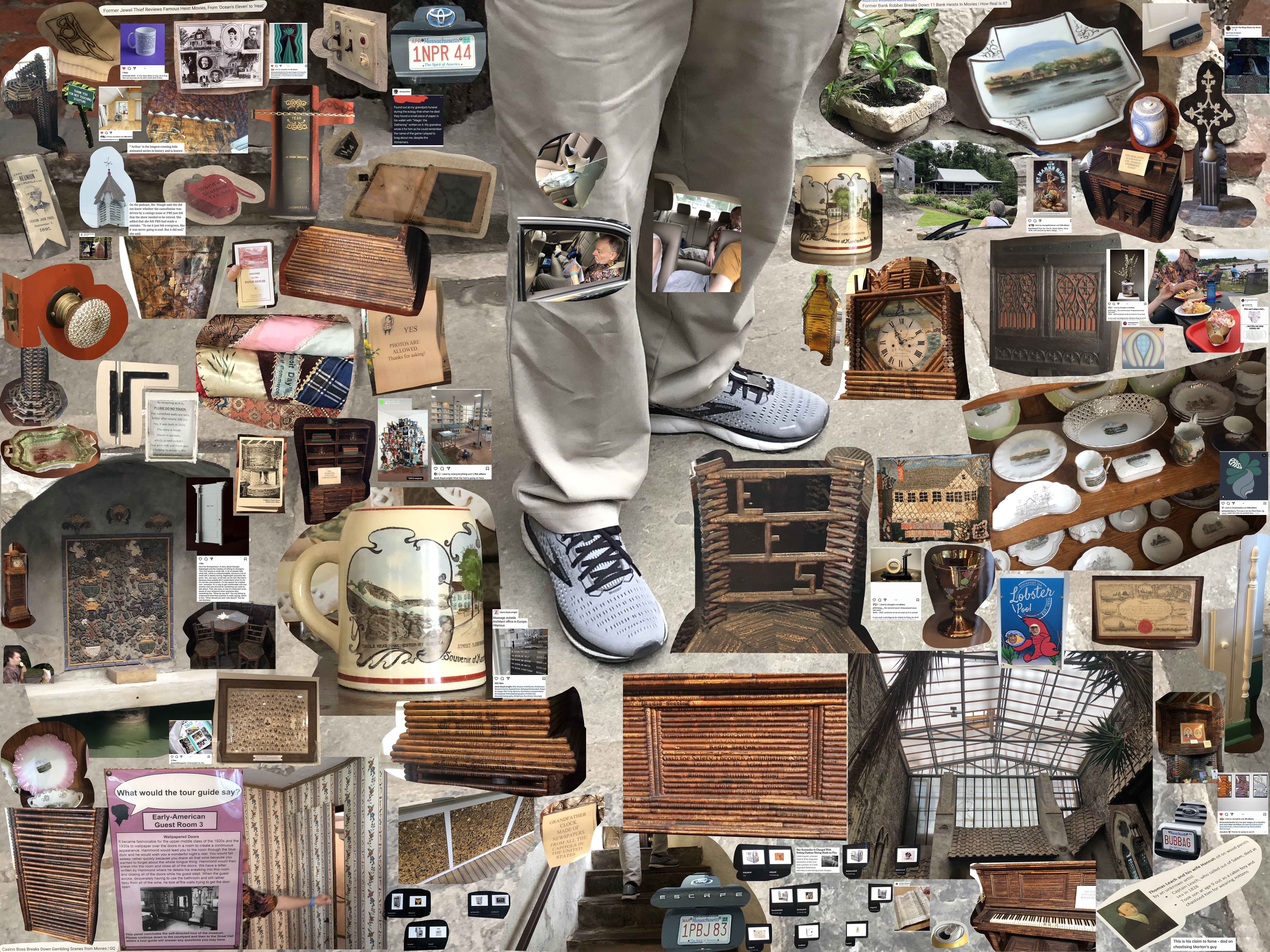 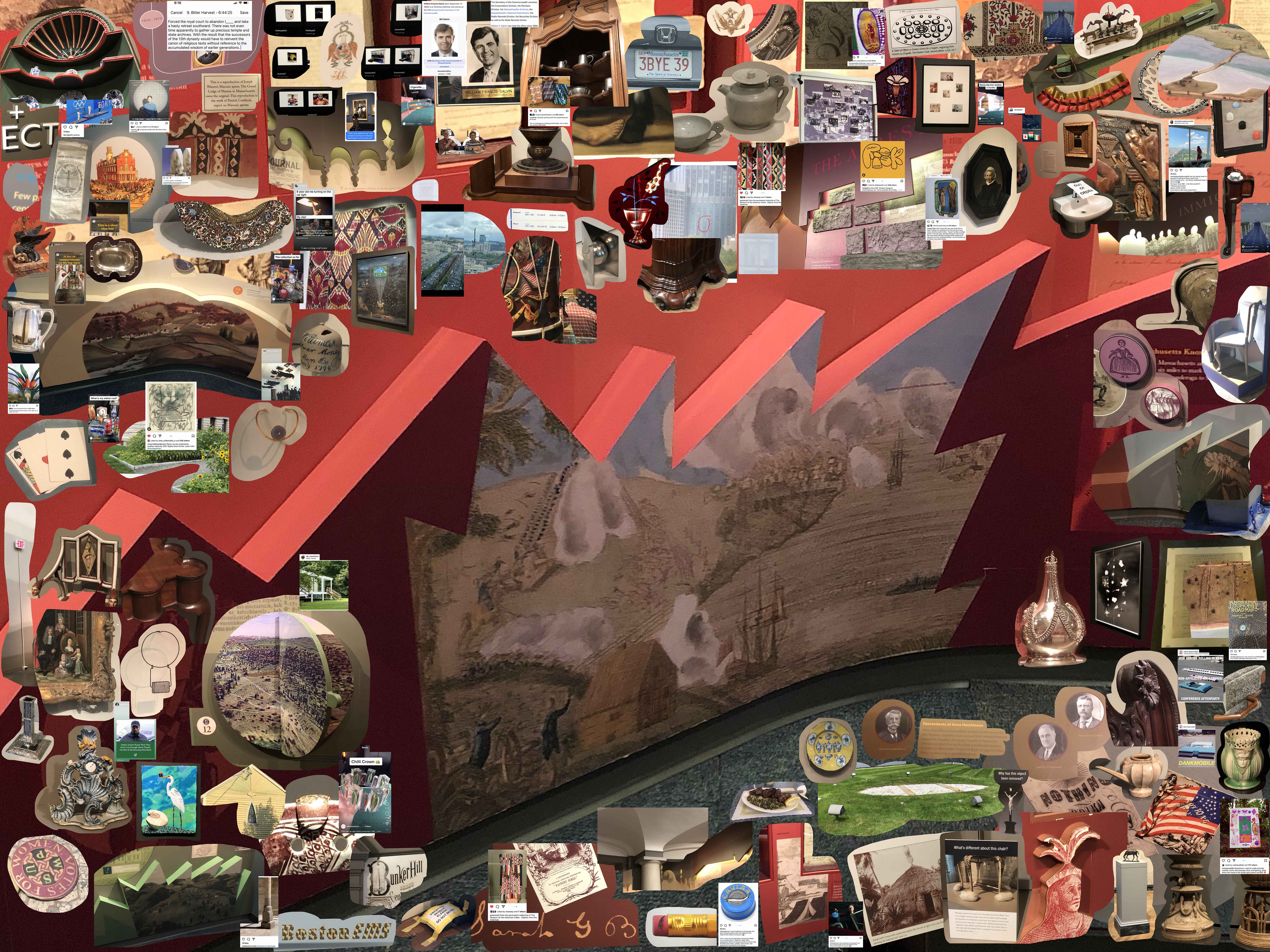 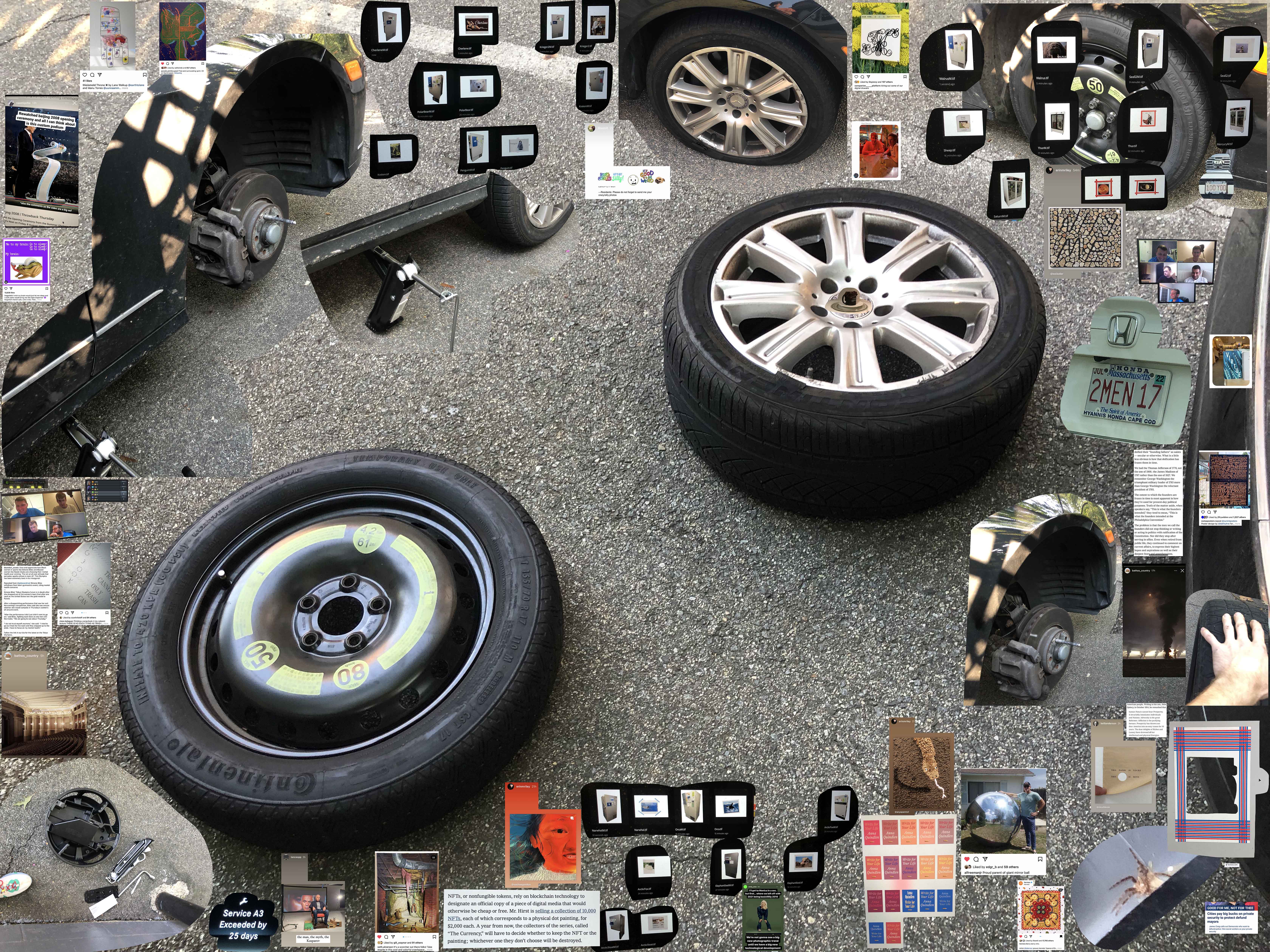 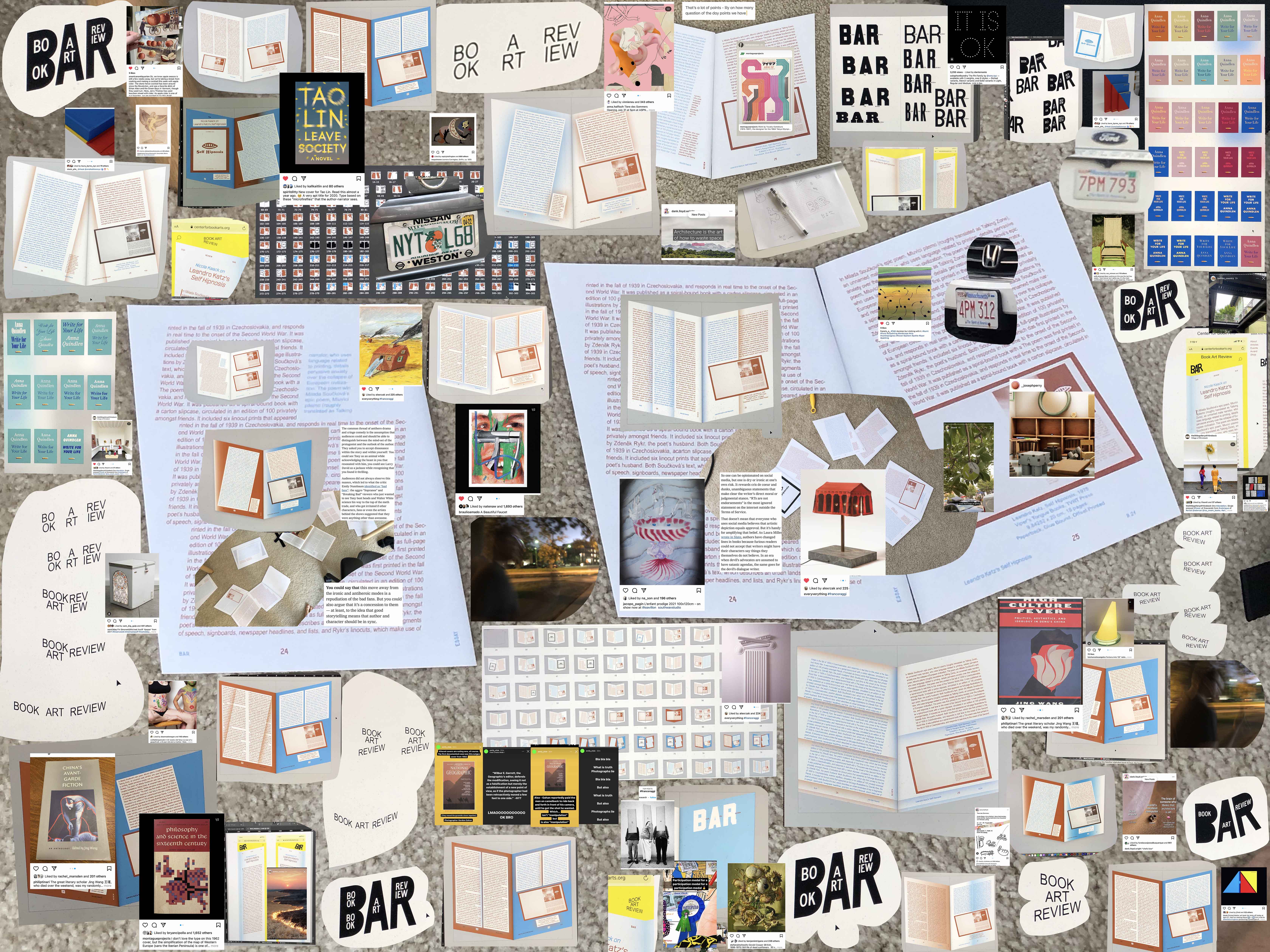 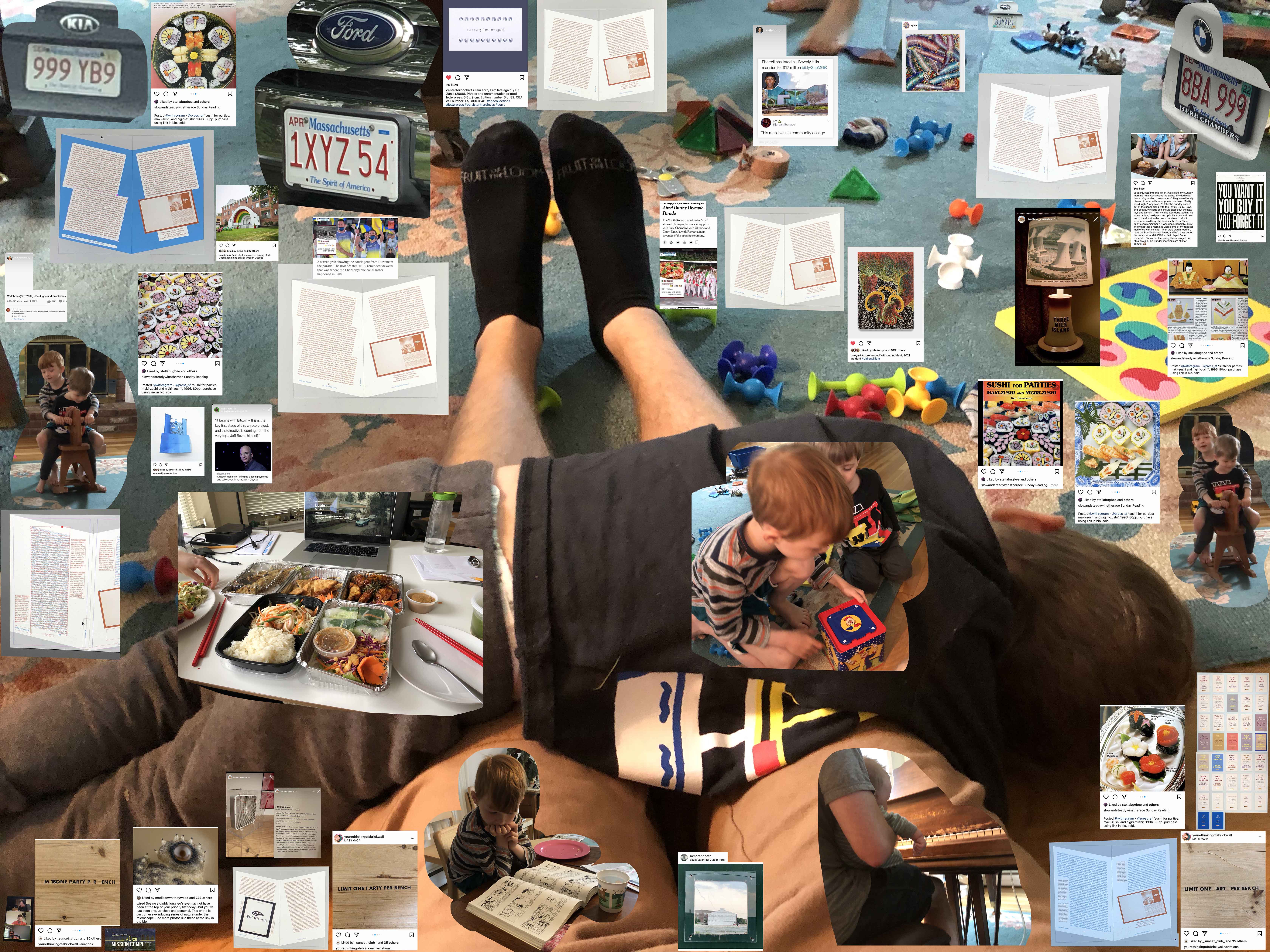 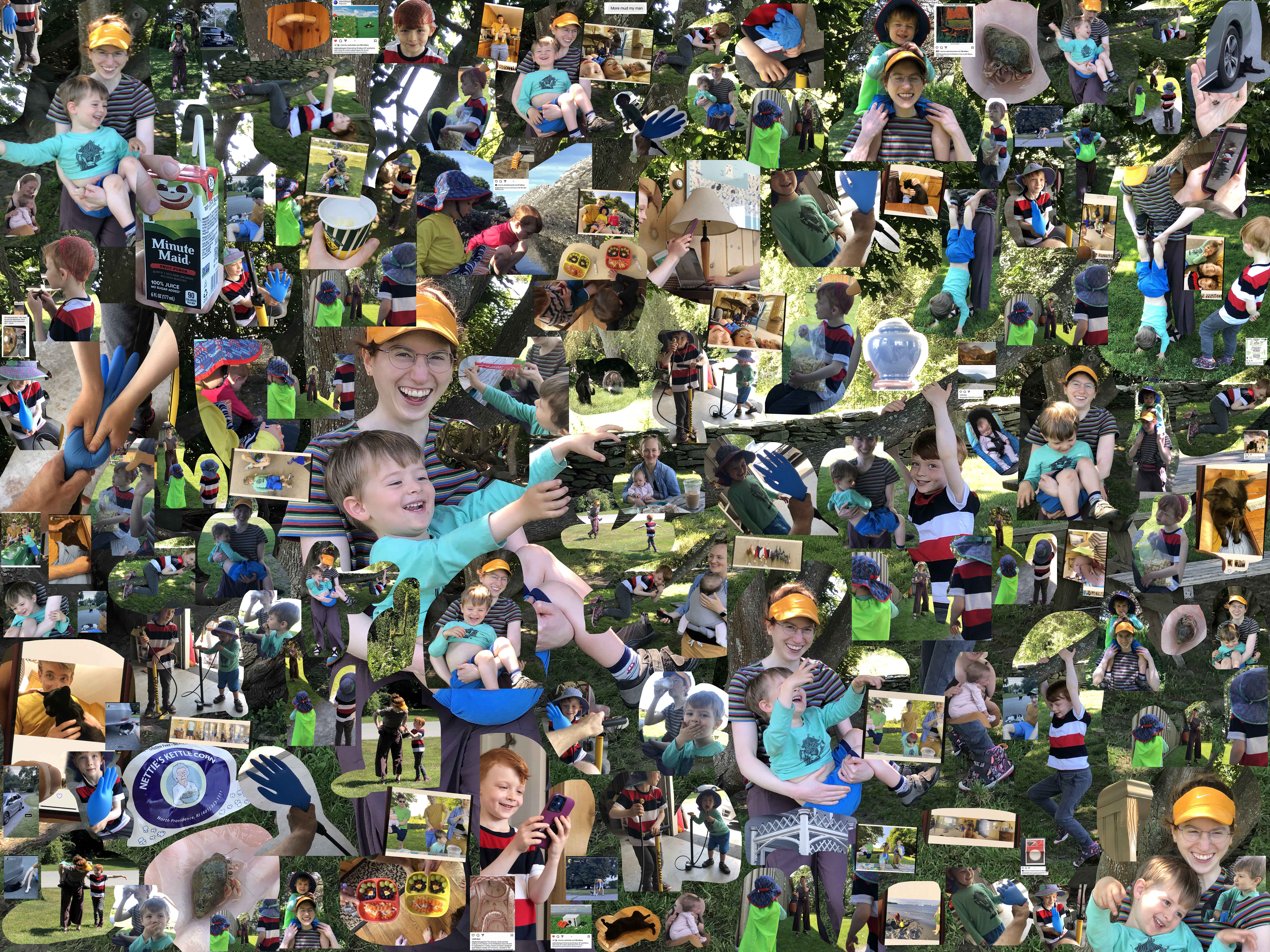 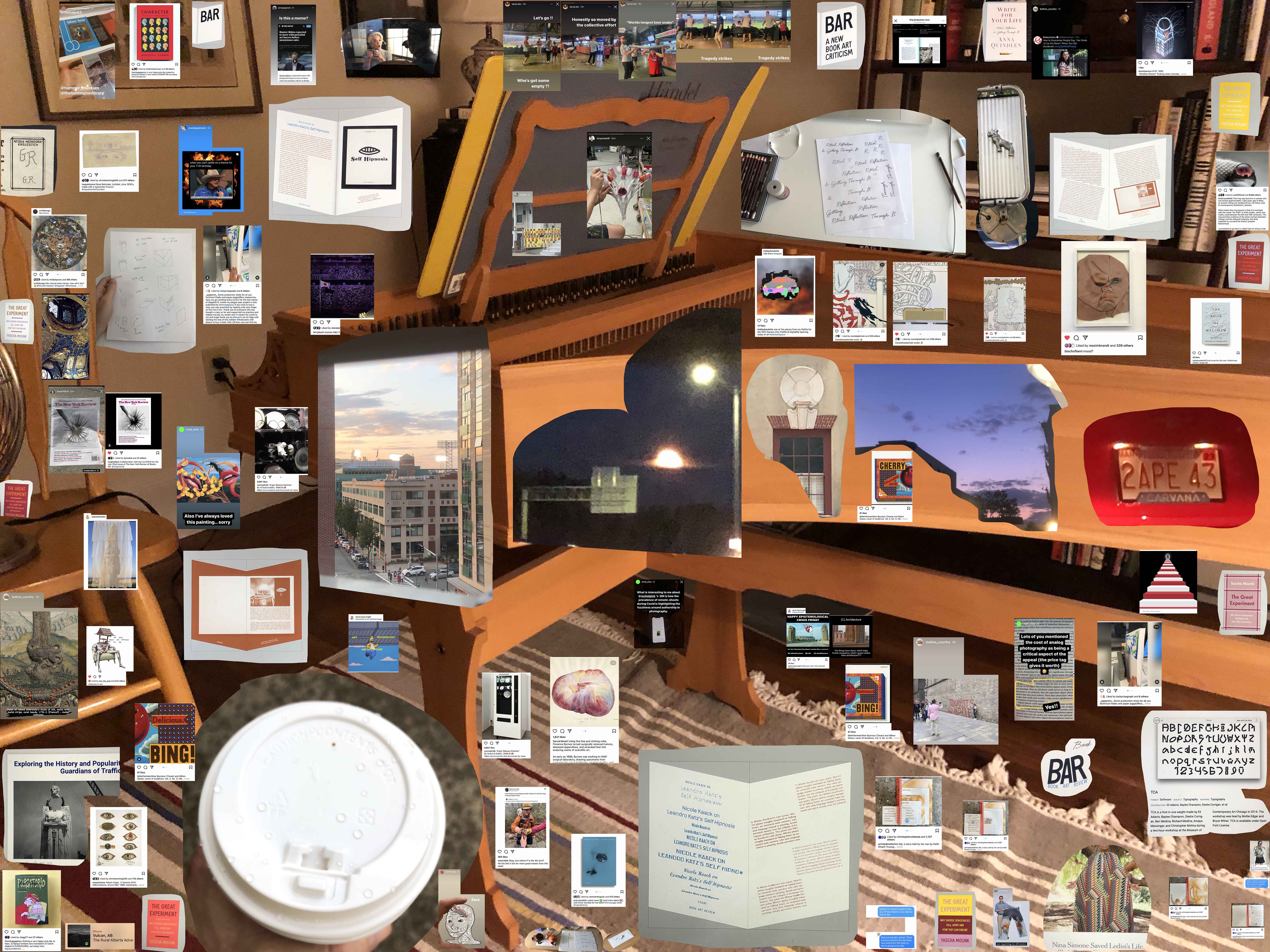 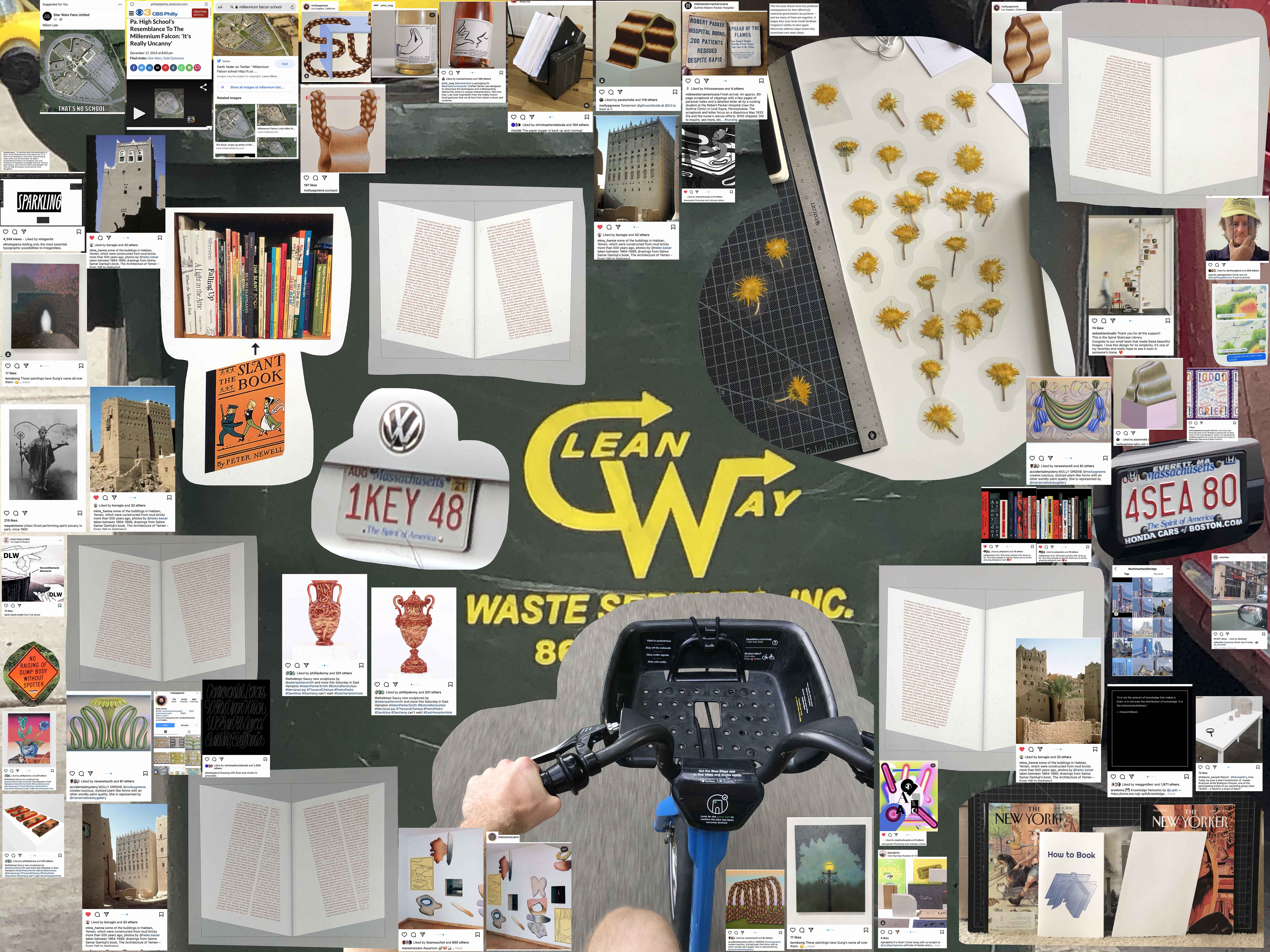 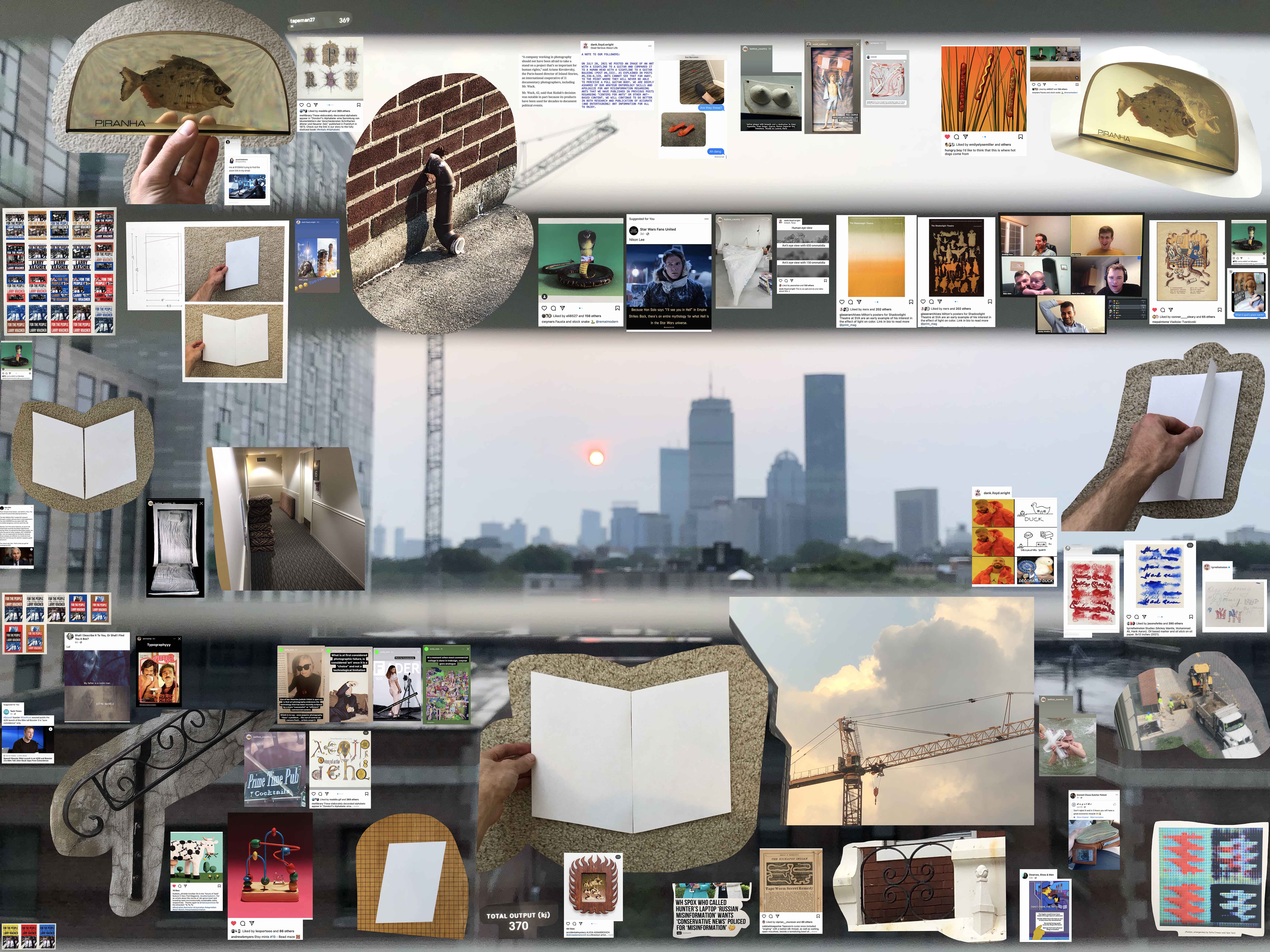 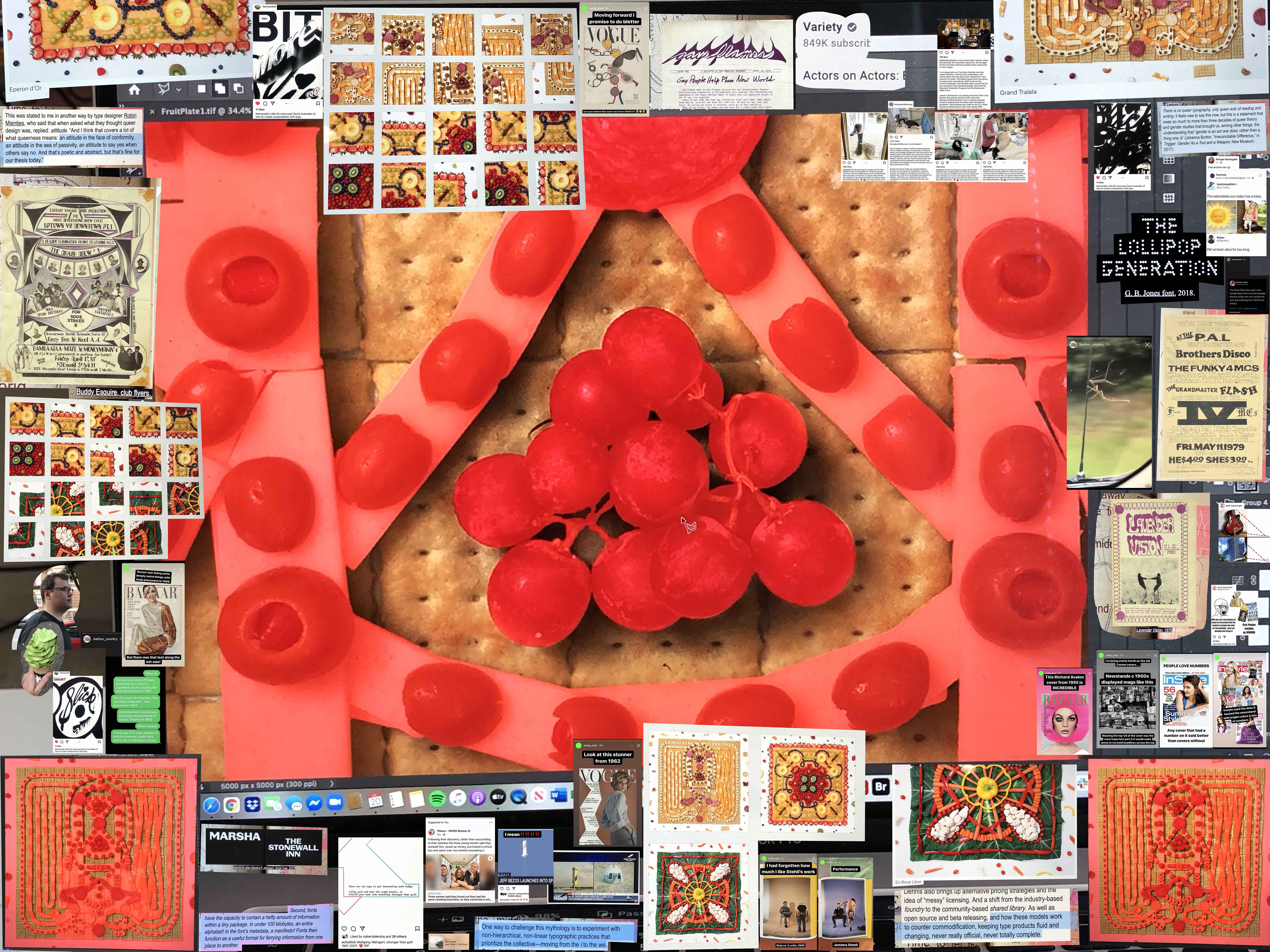 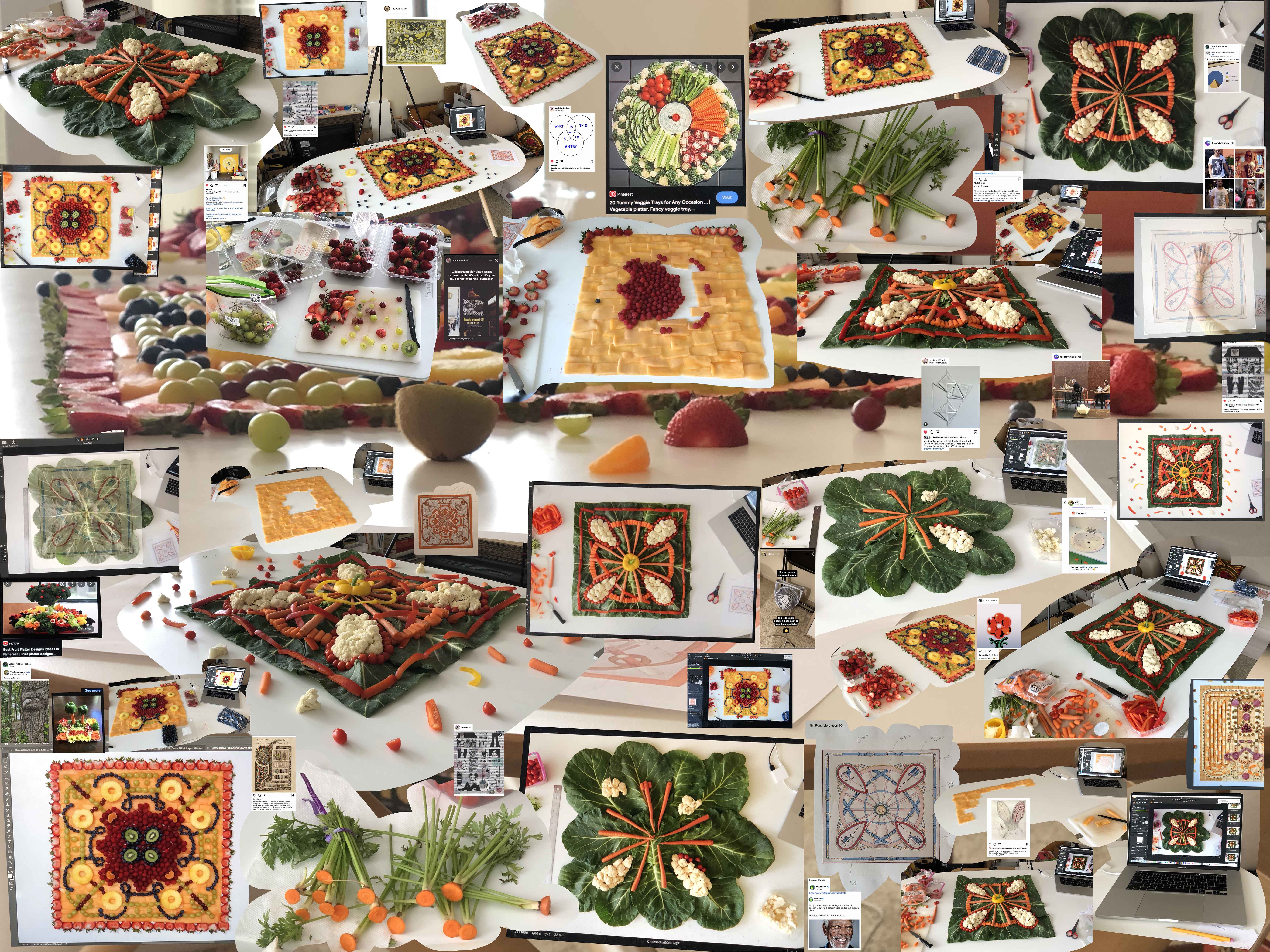 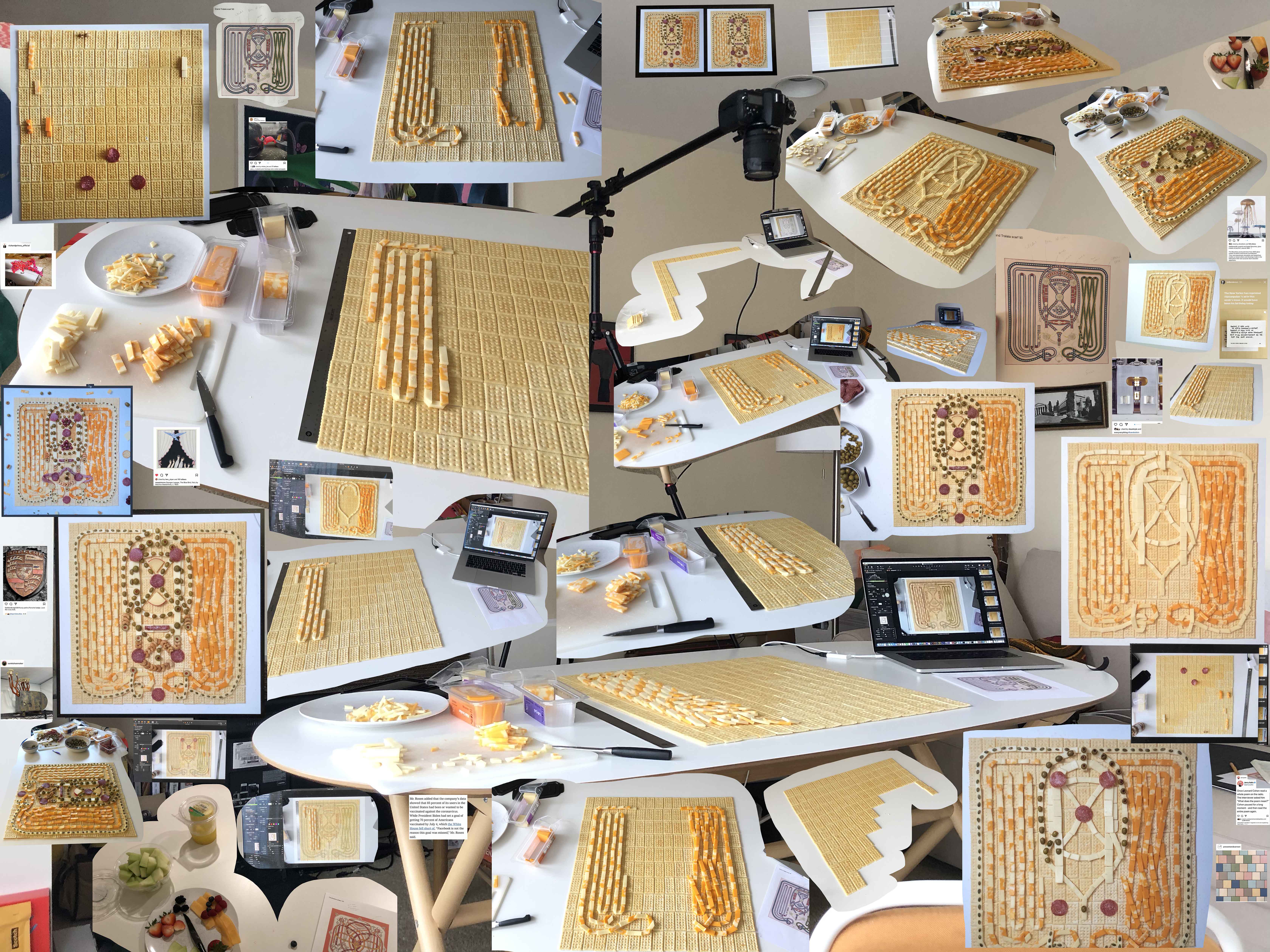 Mr. Rosen added that the company’s data showed that 85 percent of its users in the United States had been or wanted to be vaccinated against the coronavirus.
— Cecilia Kang, "Facebook Tells Biden: ‘Facebook Is Not the Reason’ Vaccination Goal Was Missed," The New York Times