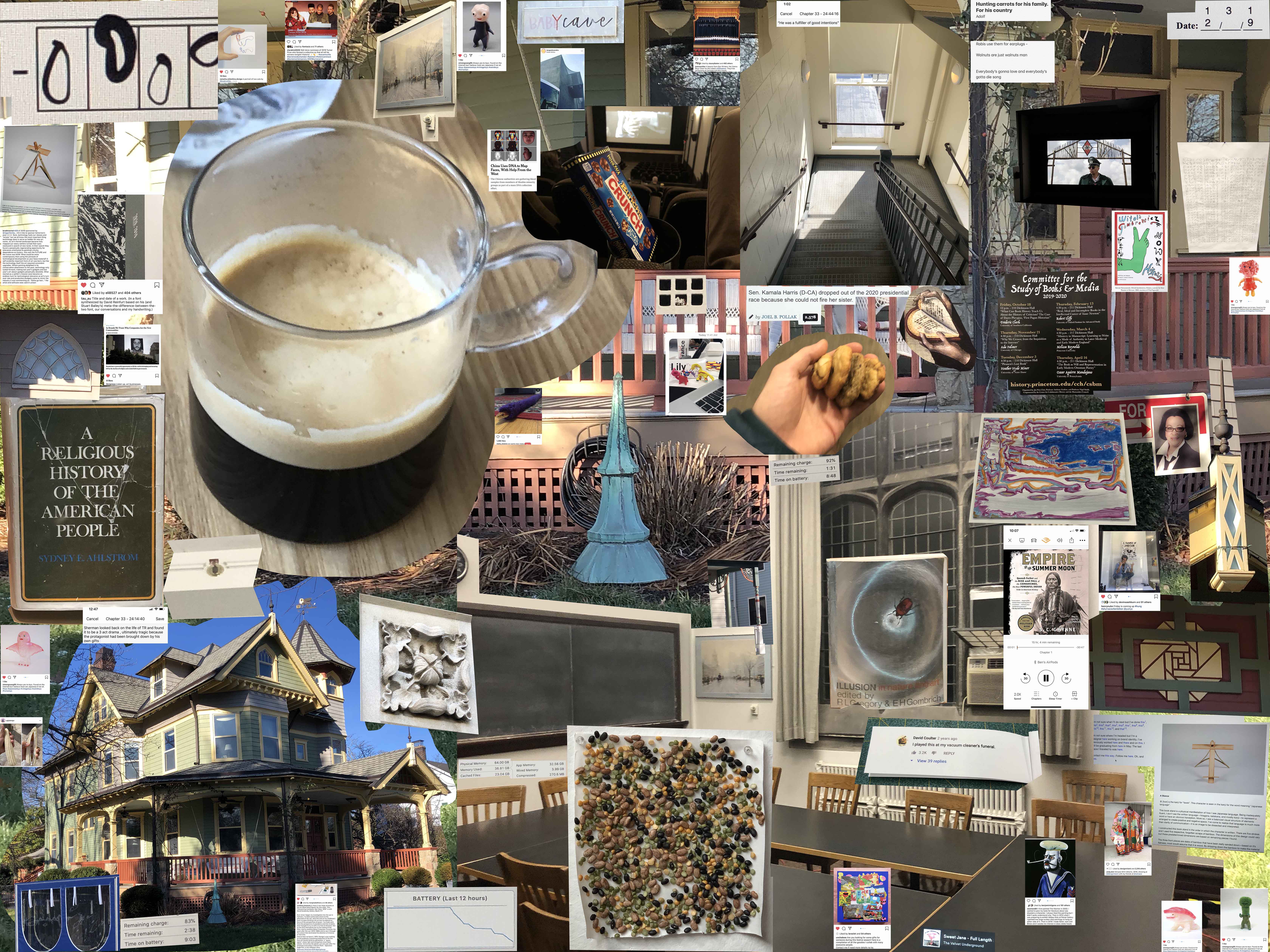 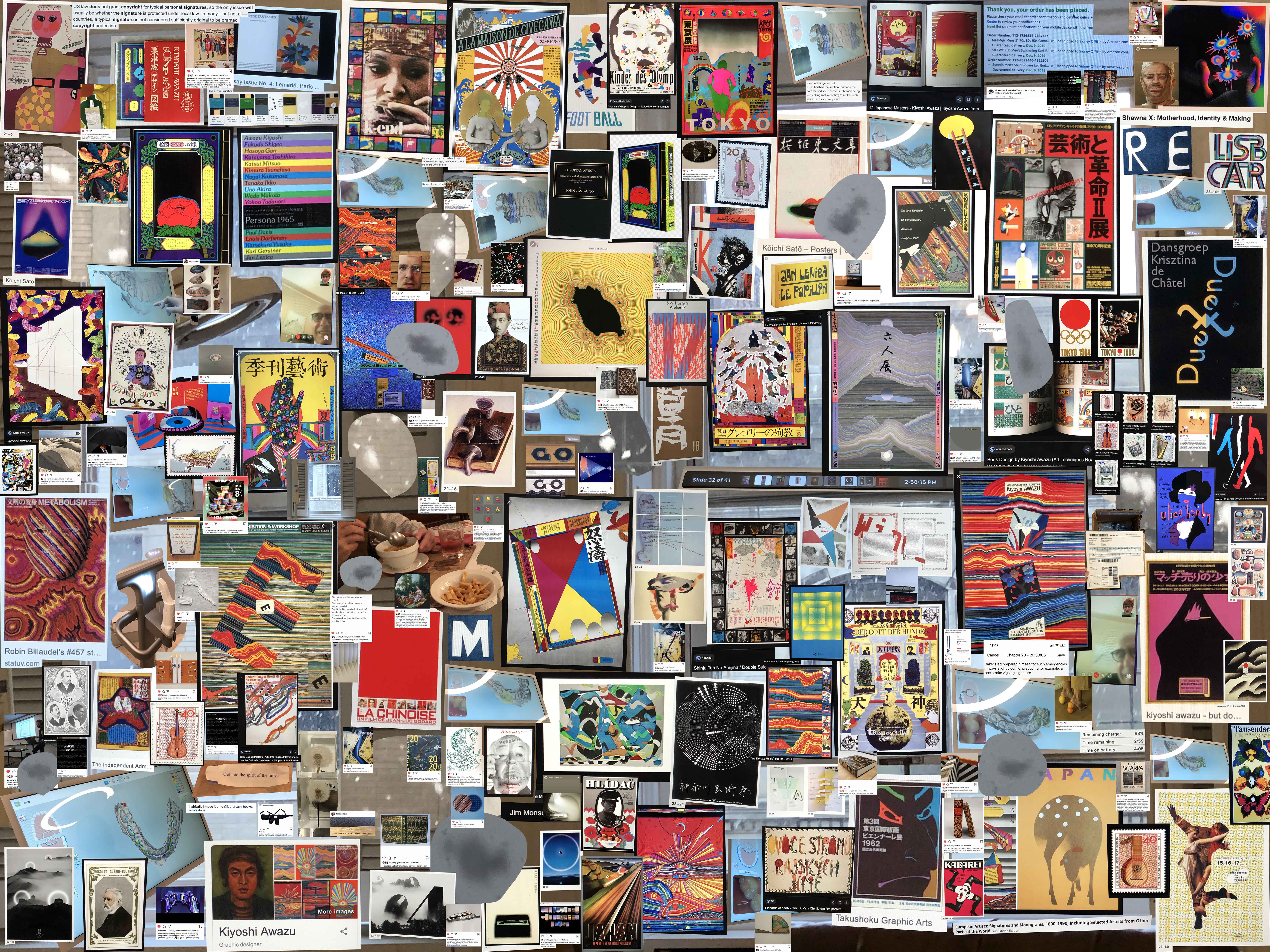 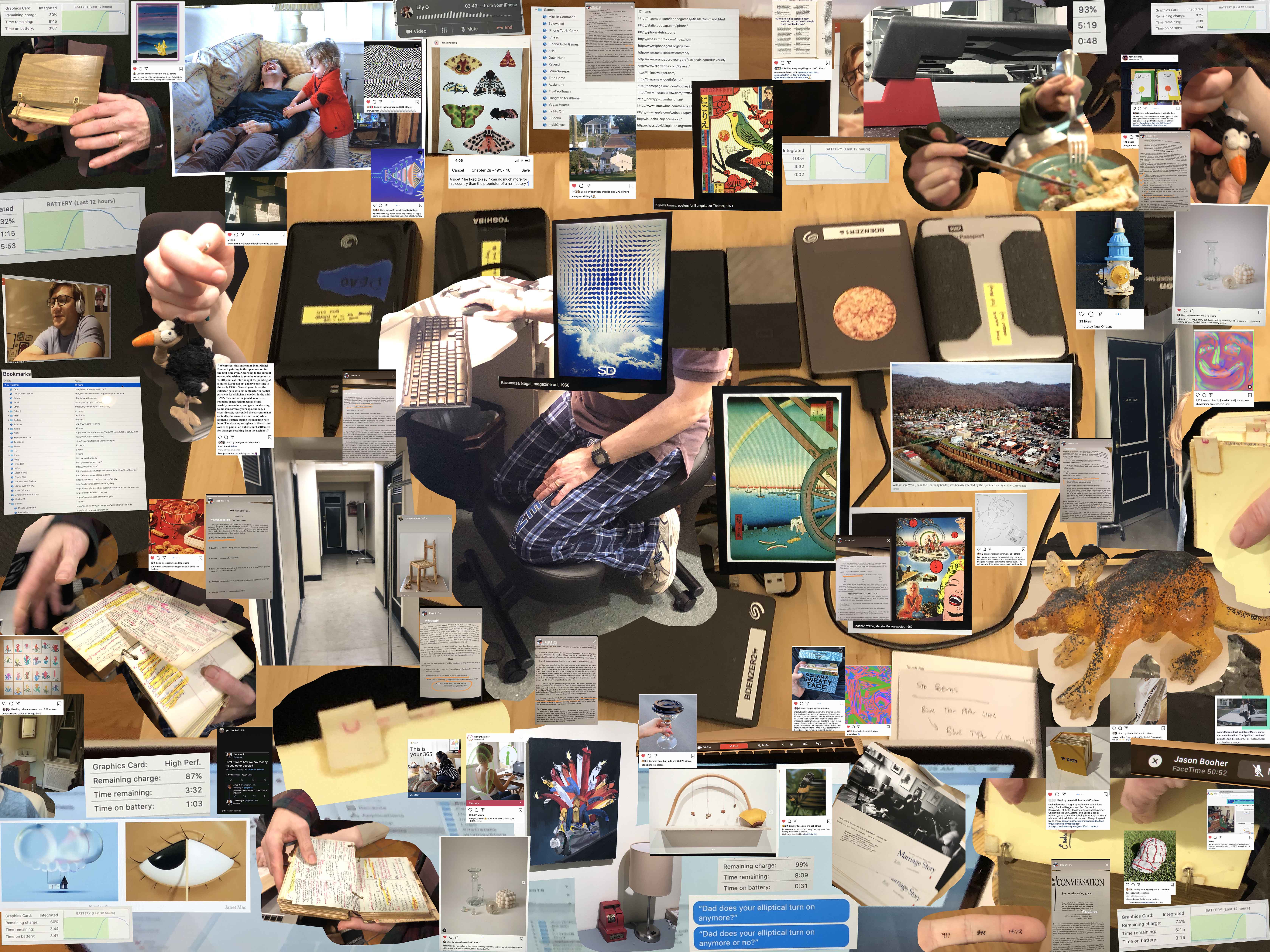 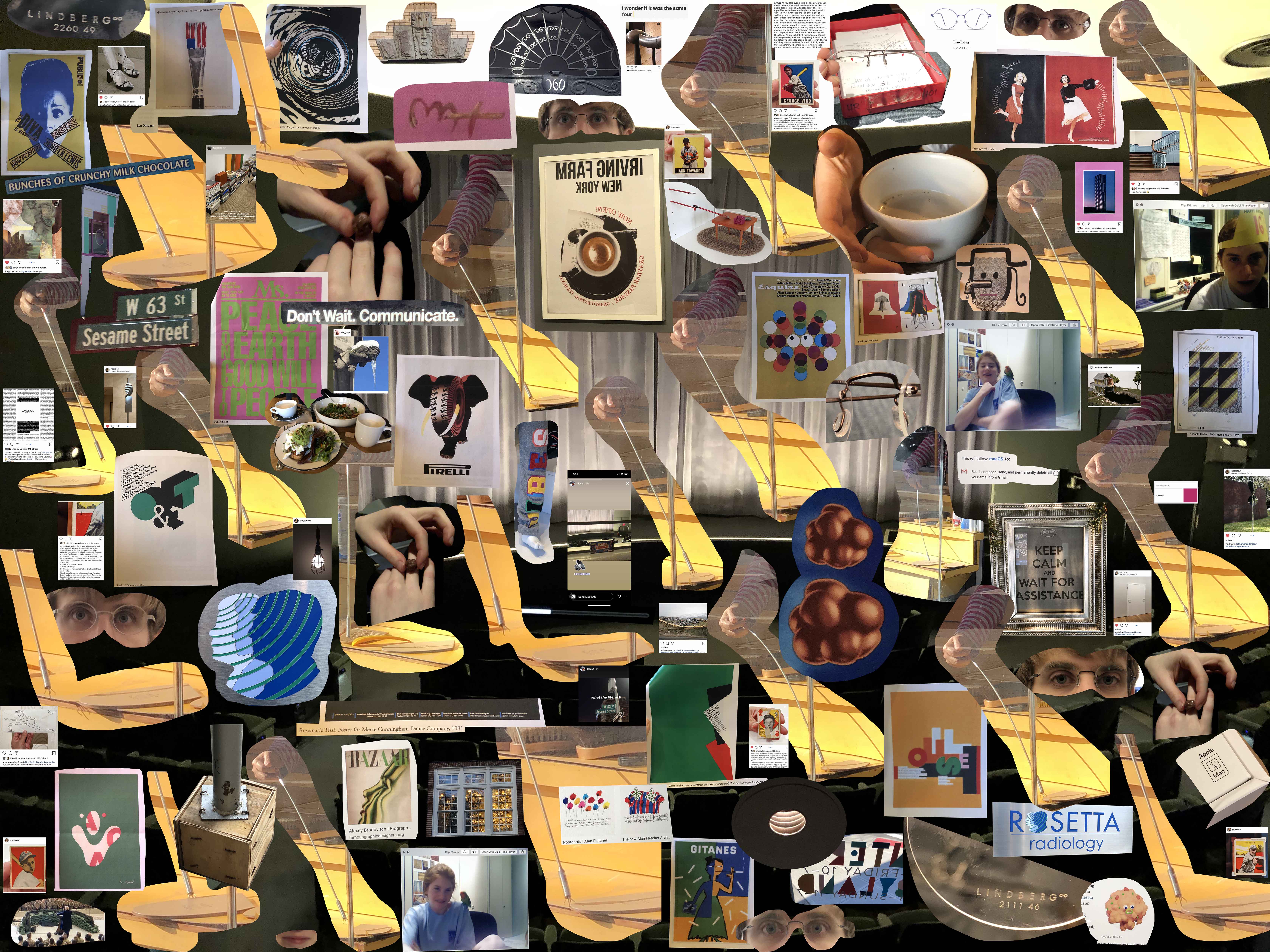 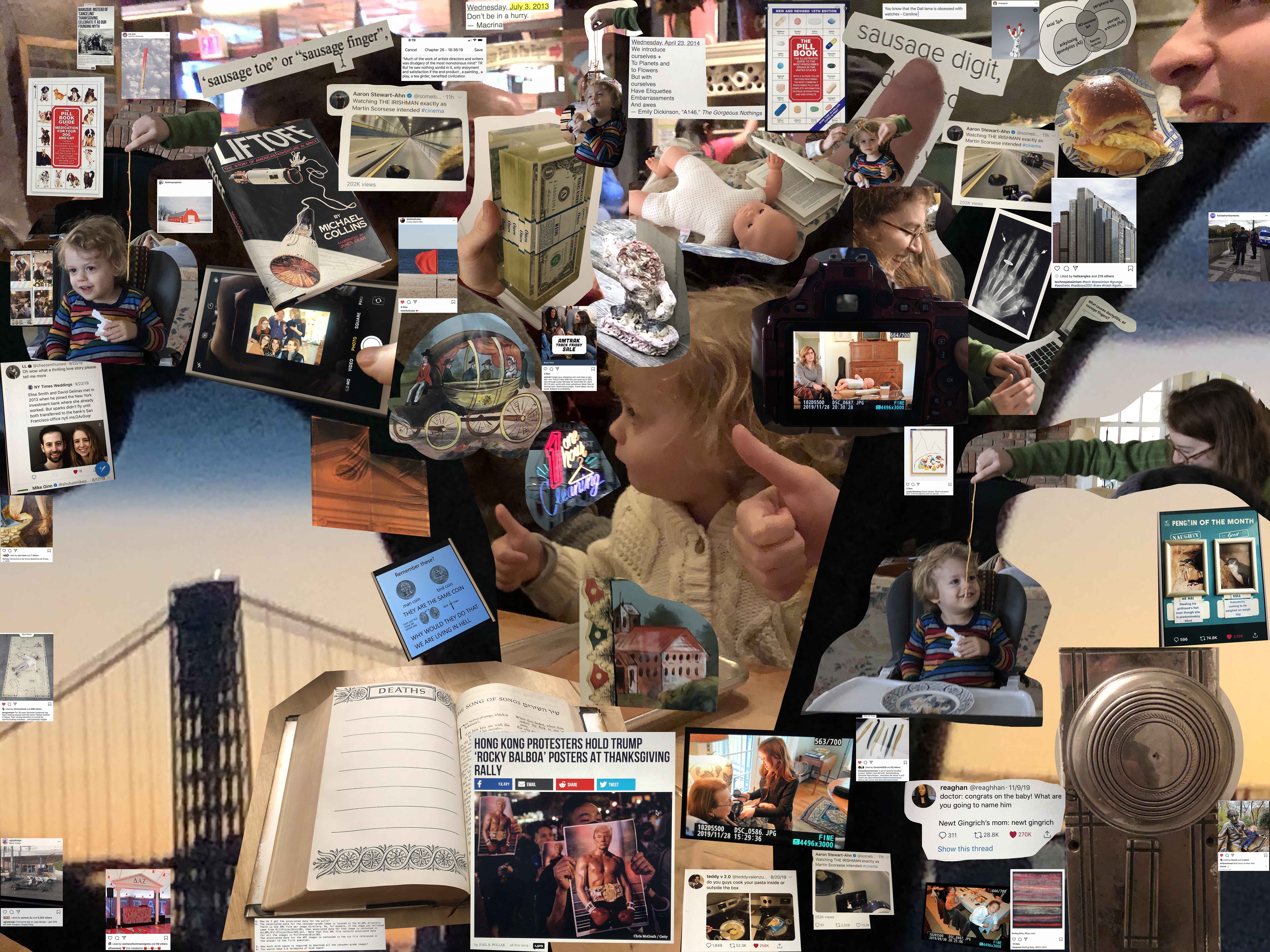 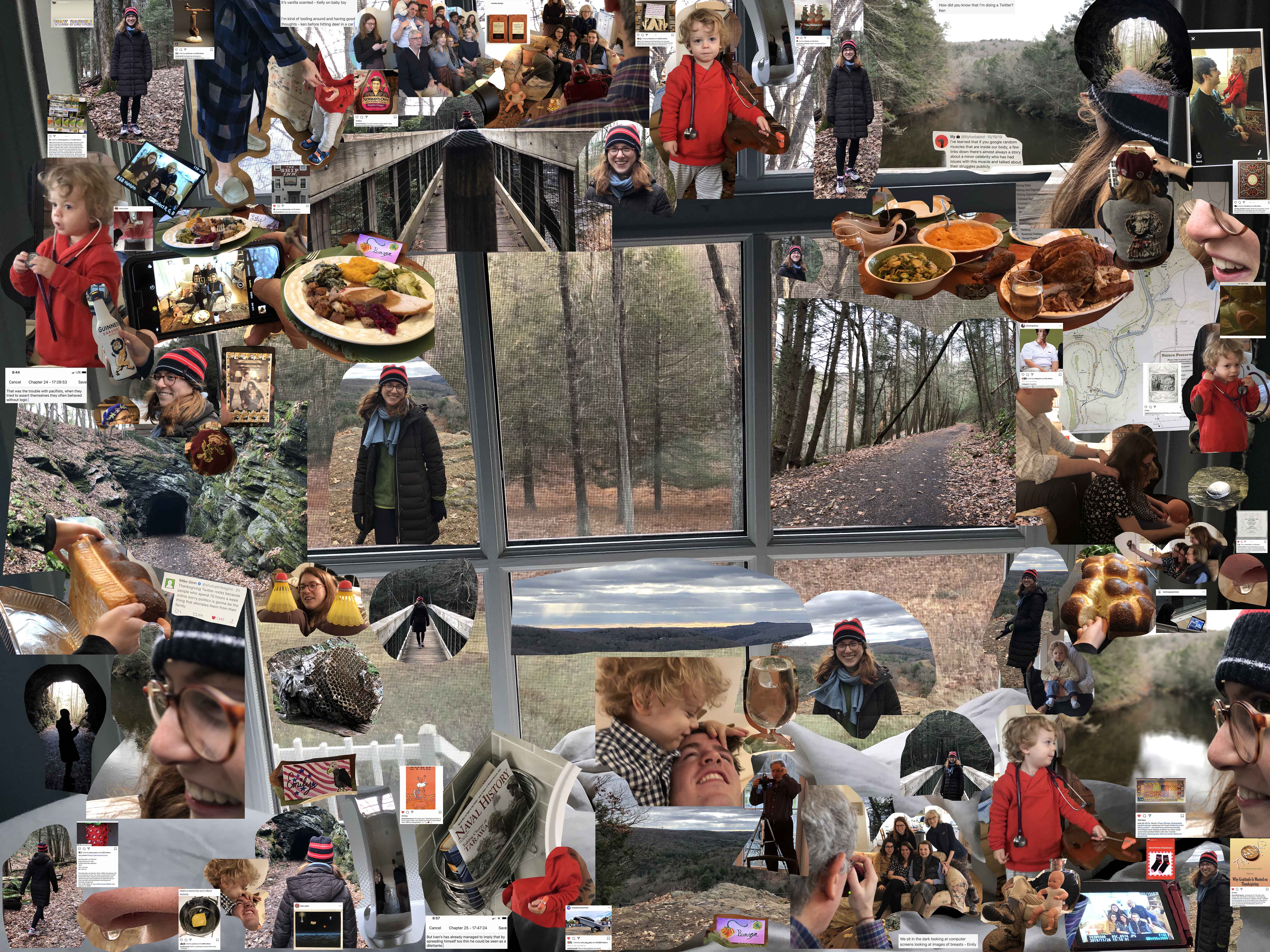 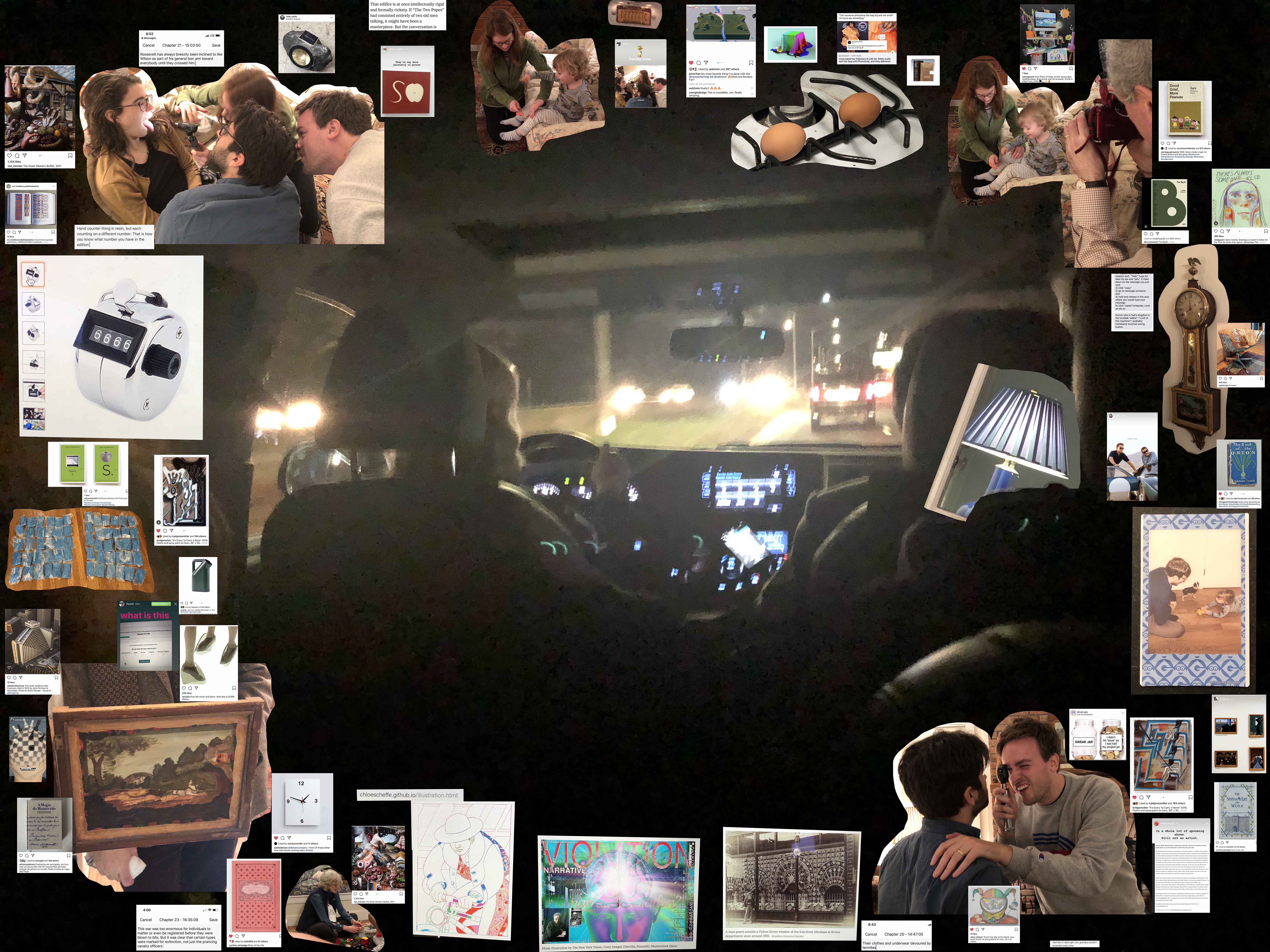 Some were practically naked, their clothes and underwear devoured by termites.
— Edmund Morris, Colonel Roosevelt