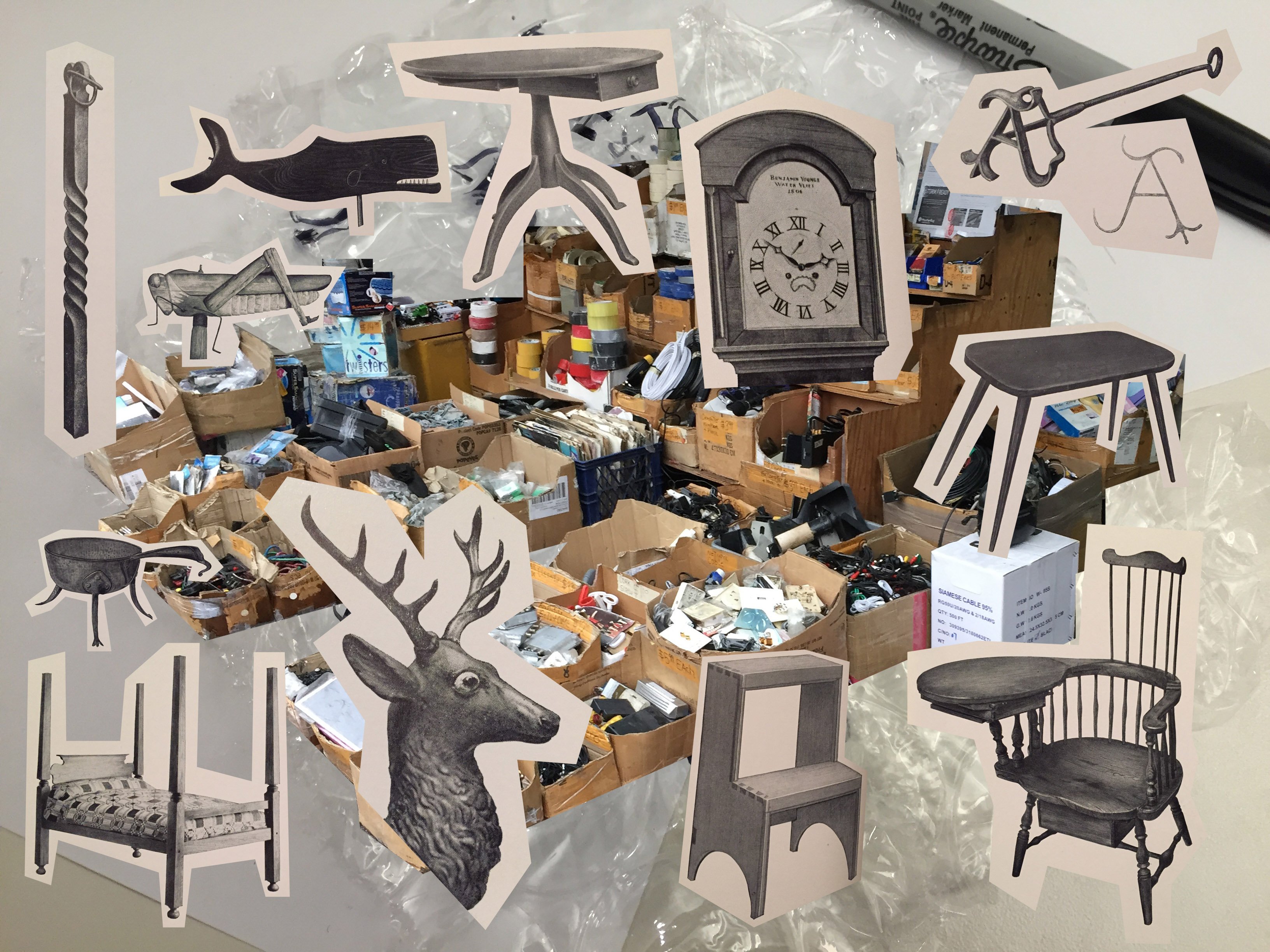 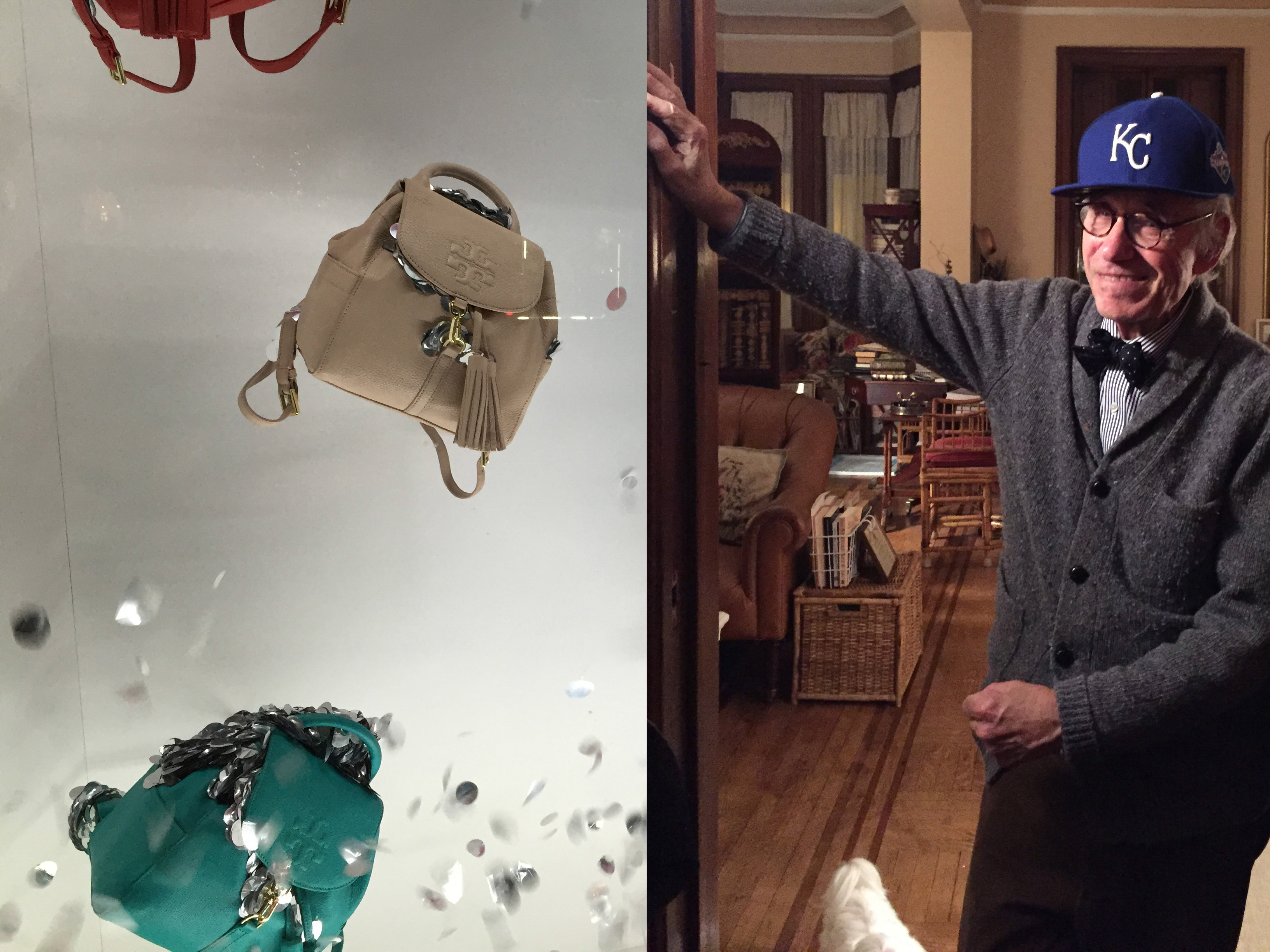 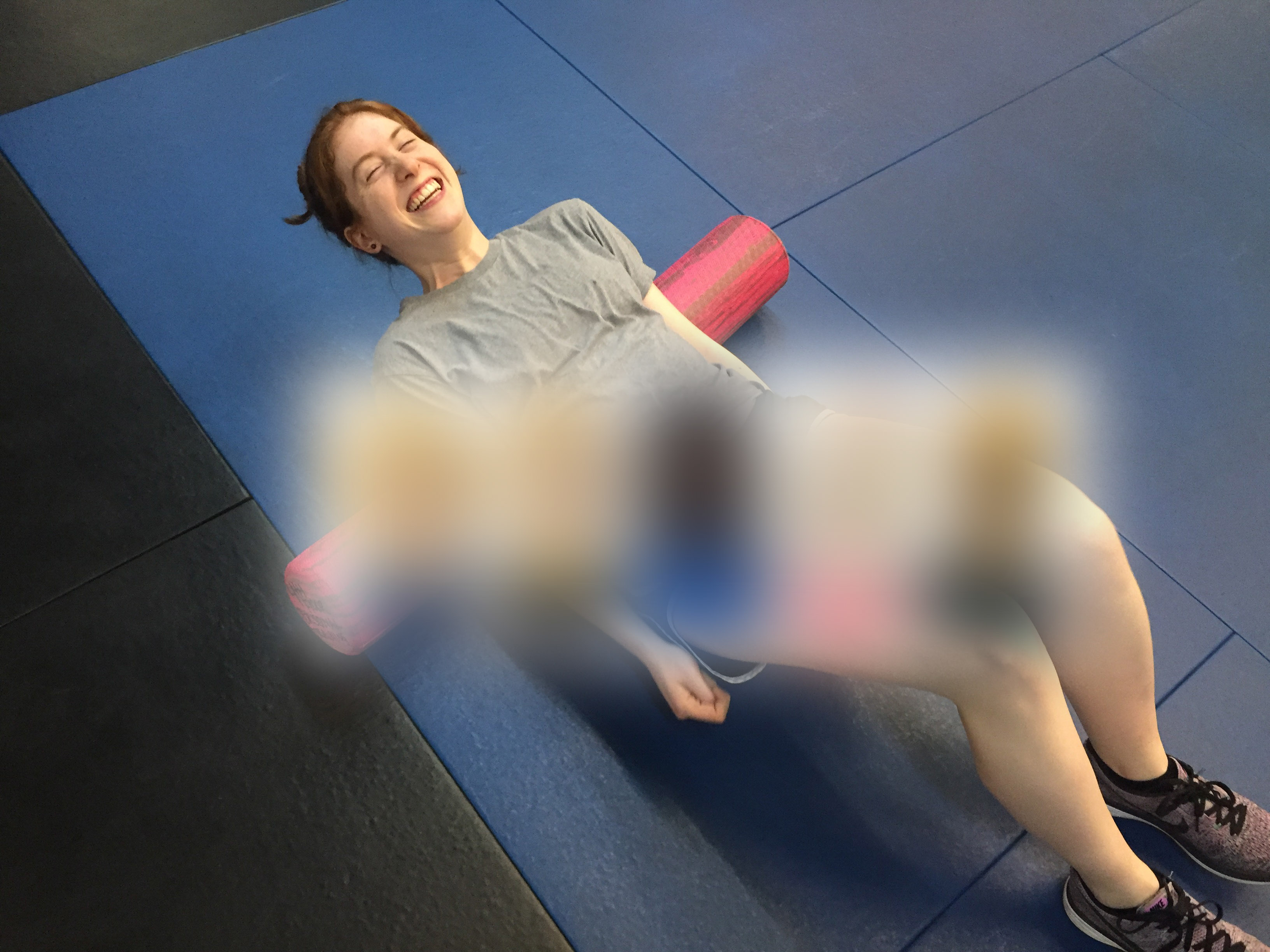 This is actual film, it went through a film projector.
— Man selling single film stills for $15 in a booth in Union Square that costs around $7,000 for 6 weeks. 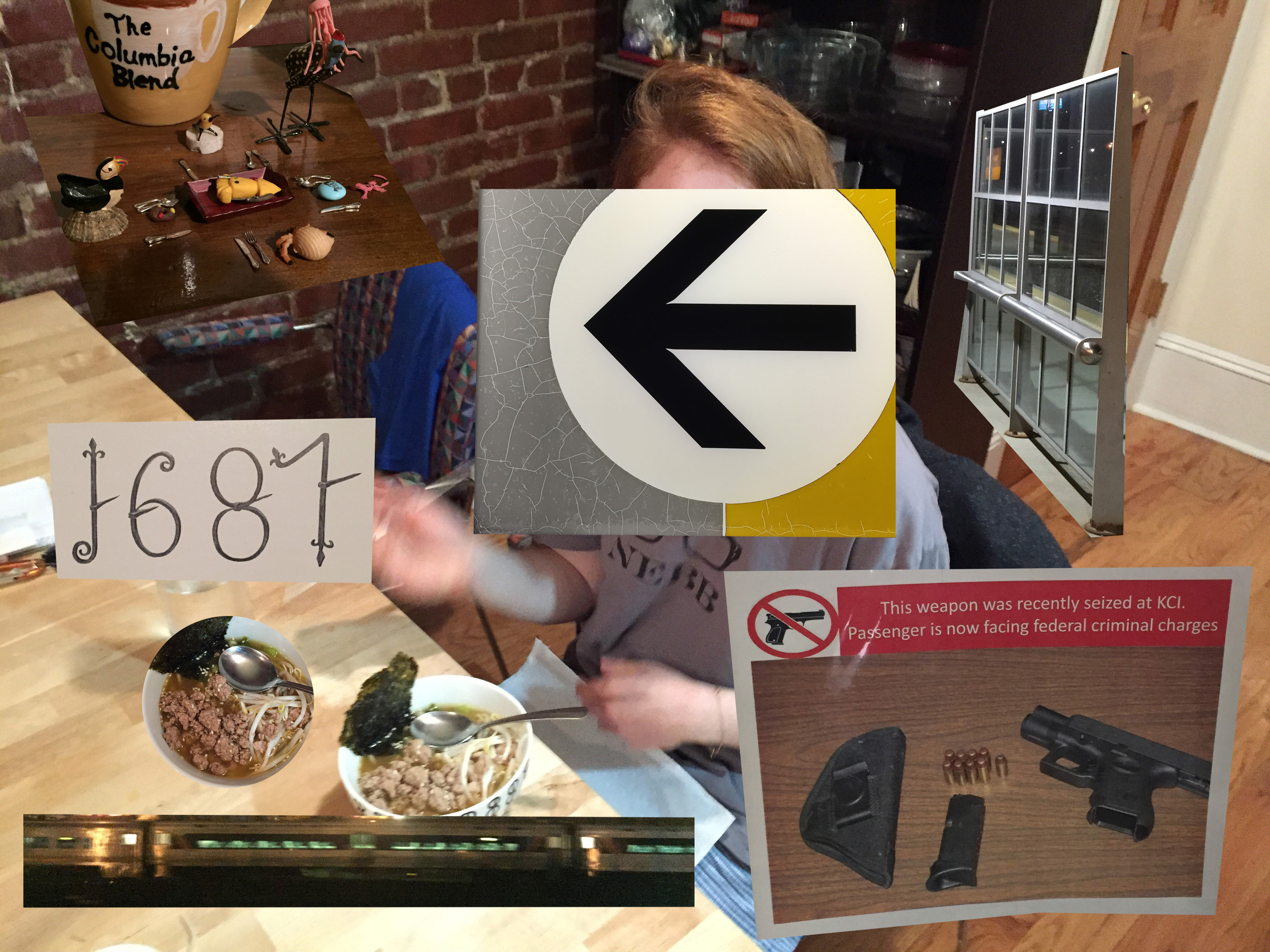 Knowing God.
— Book lady next to me was reading