Piles of sticks are just so nice looking. God it's so easy to be an artist.
— Lily 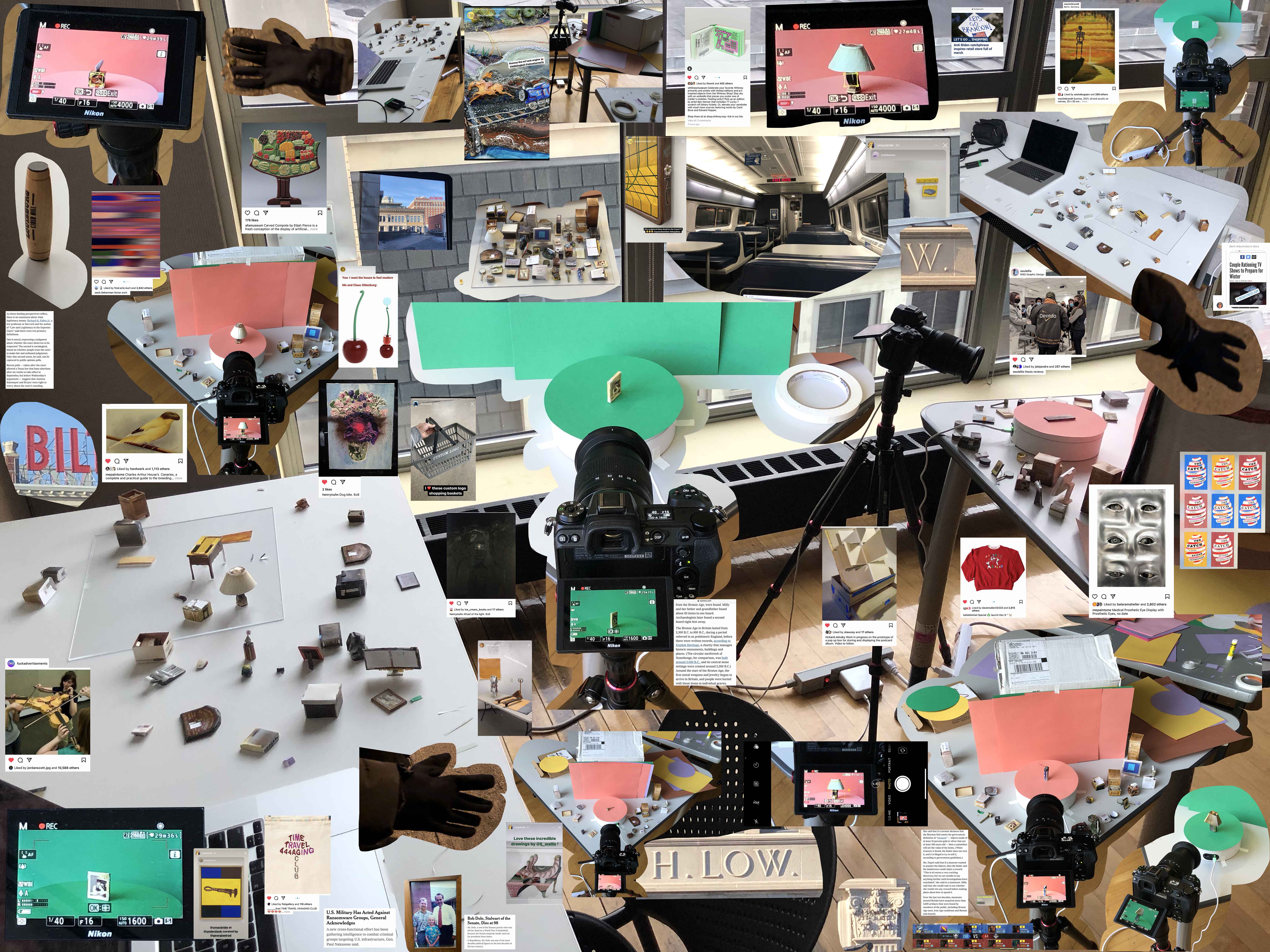 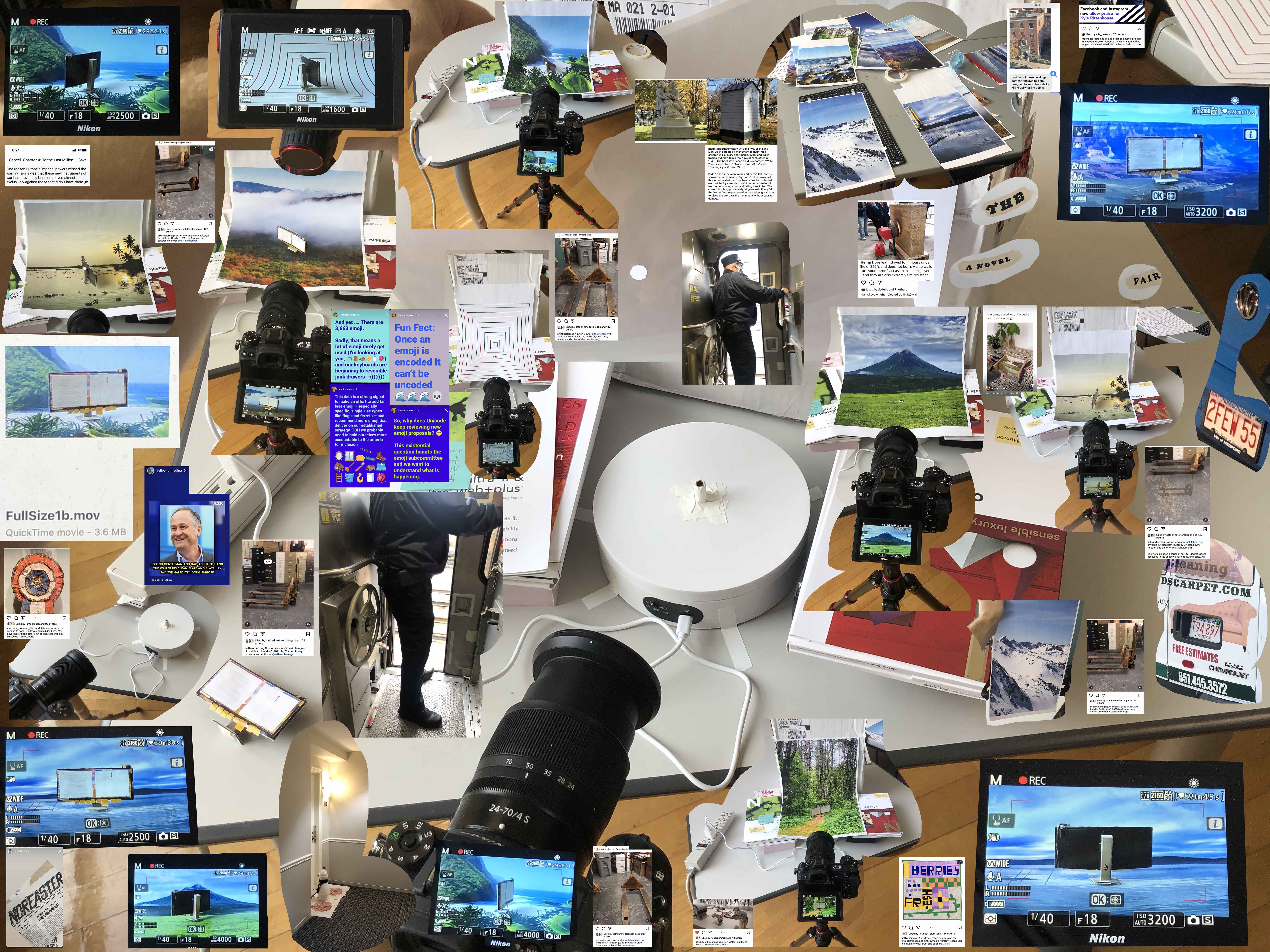