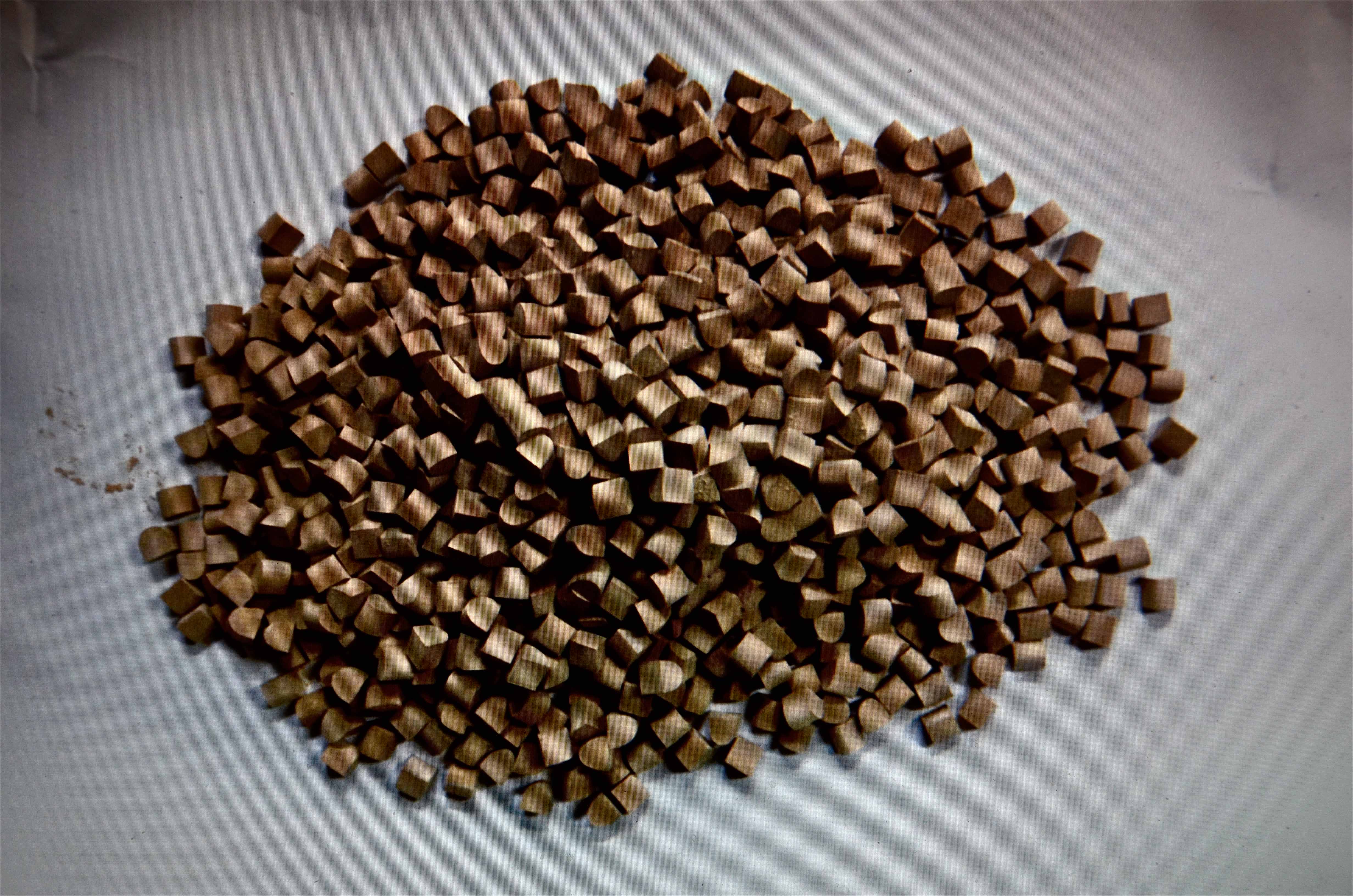 Is it something you missed?
— The xx, “Chained” 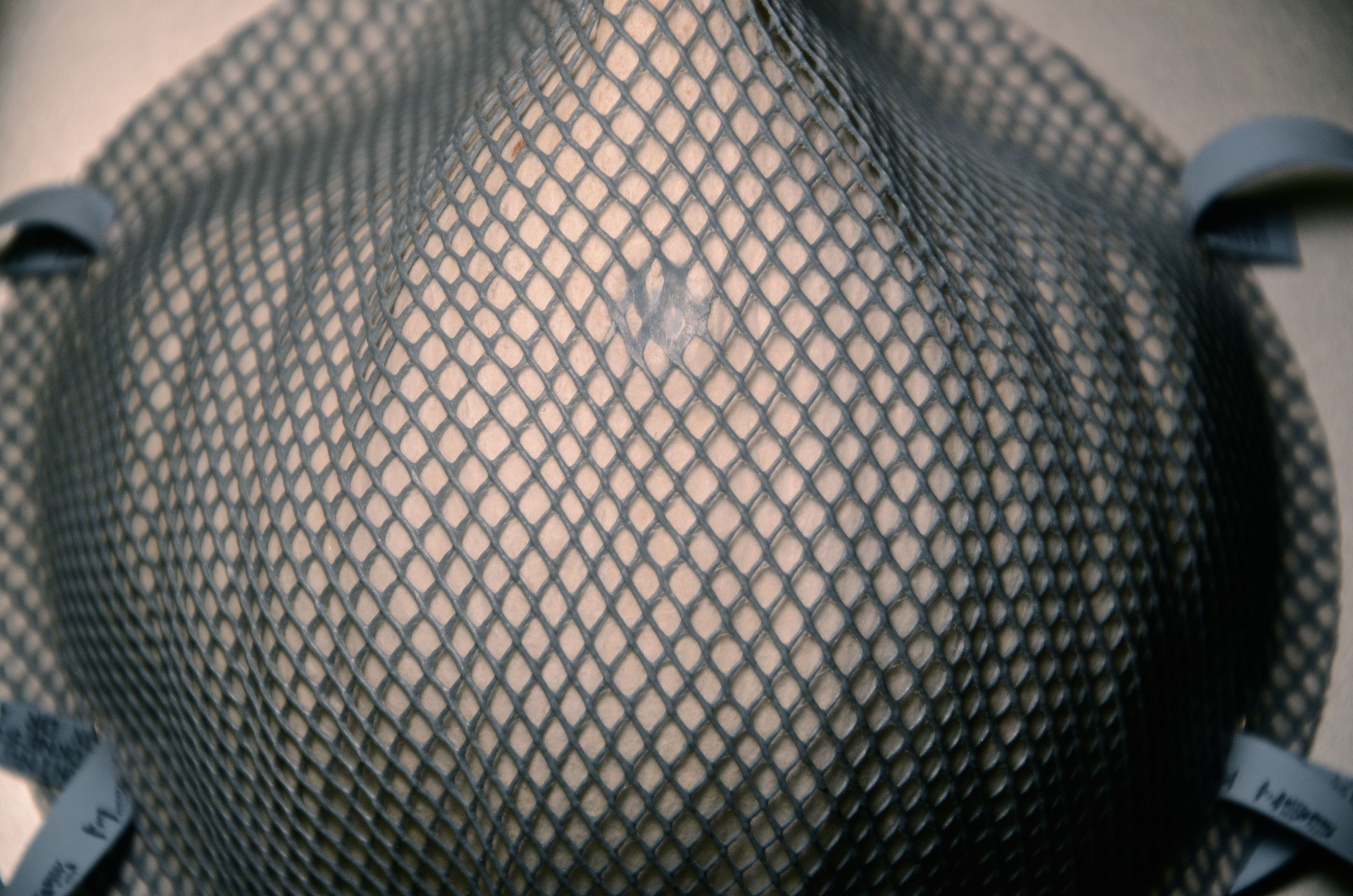 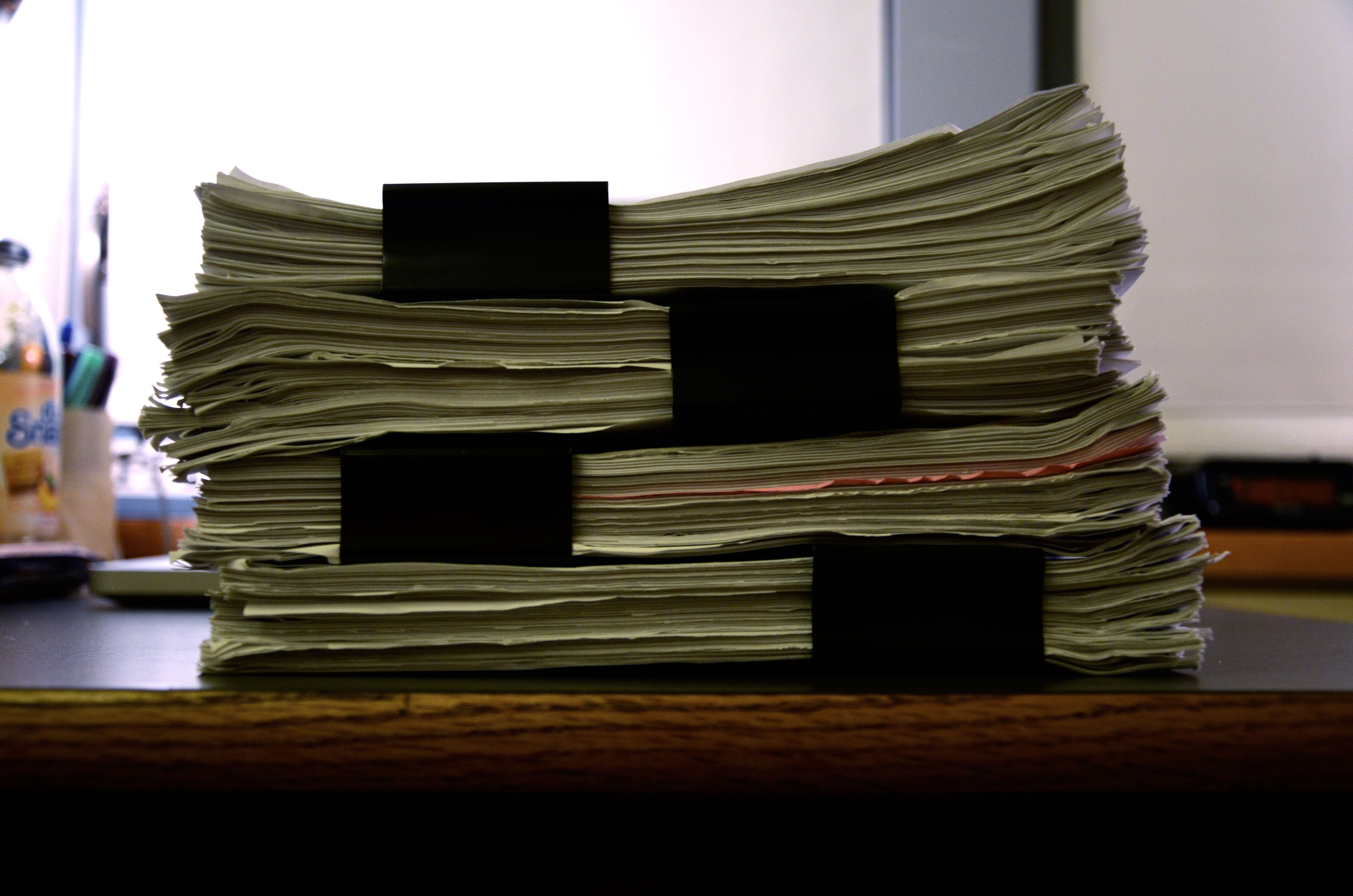