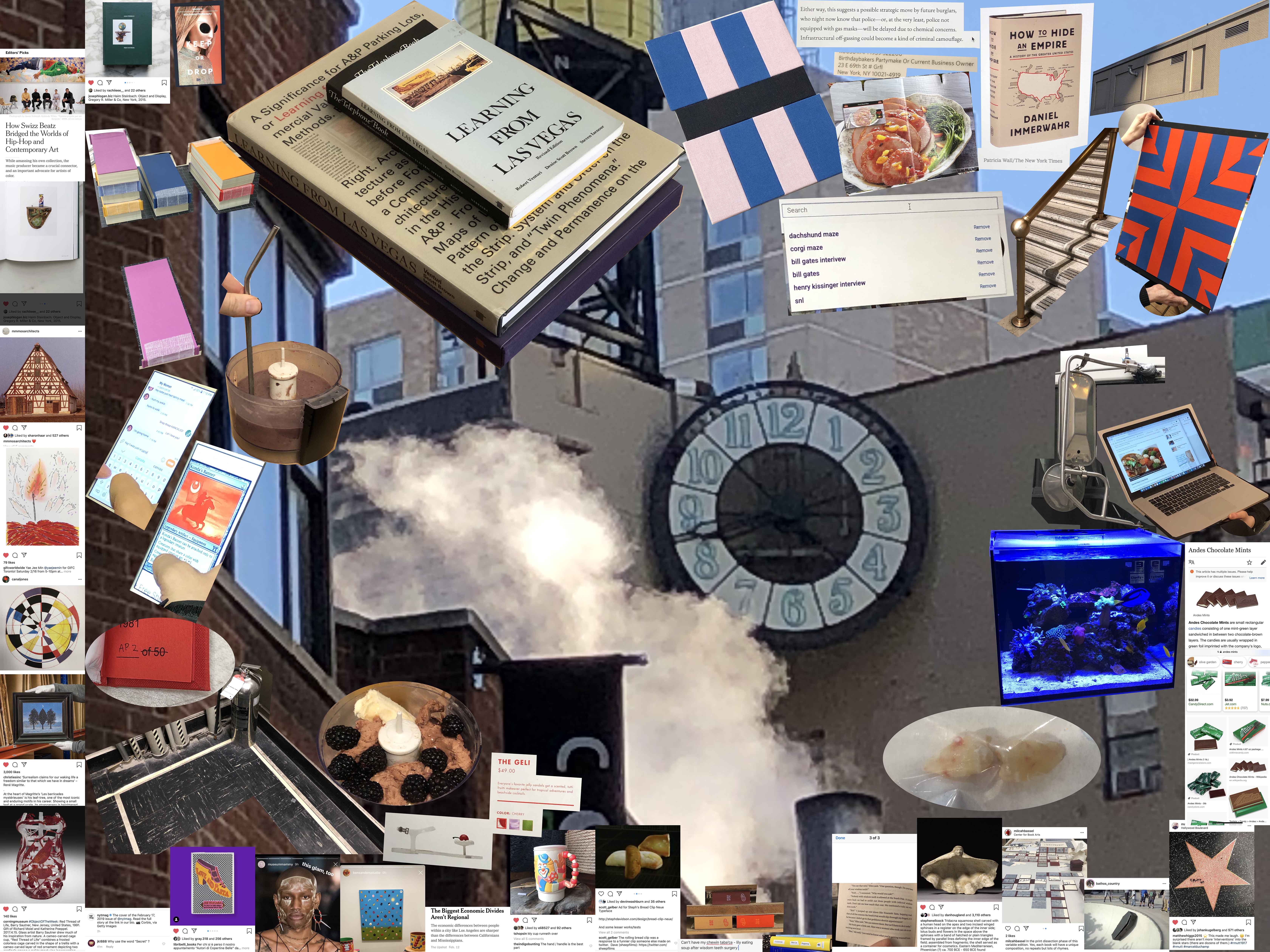 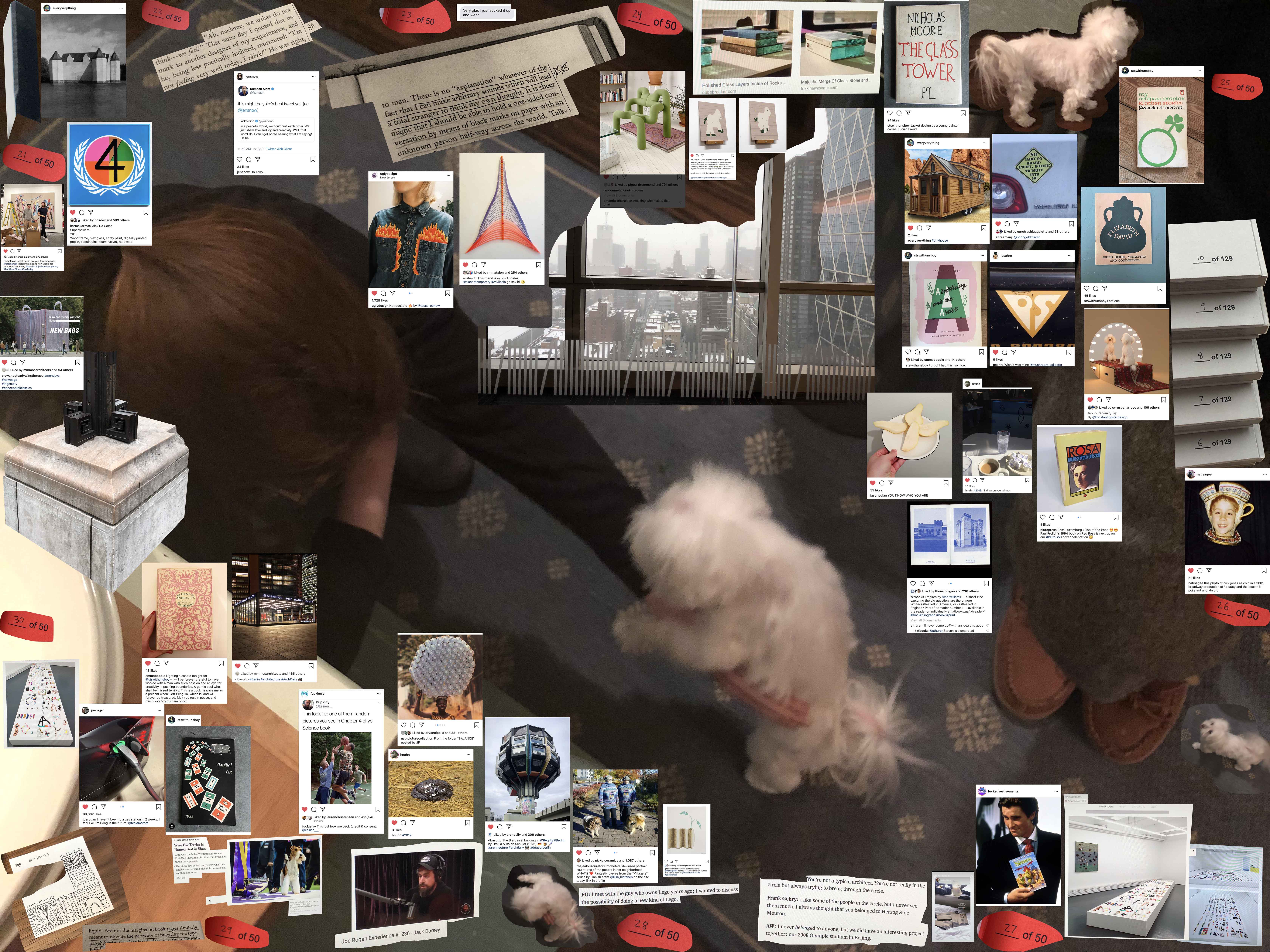 There is no "explanation" whatever of the fact that I can make arbitrary sounds which will lead a total stranger to think my own thought. It is sheer magic that I should be able to hold a one-sided conversation by means of black marks on paper with an unkown person half-way across the world.
— Beatrice Warde, “The Crystal Goblet” 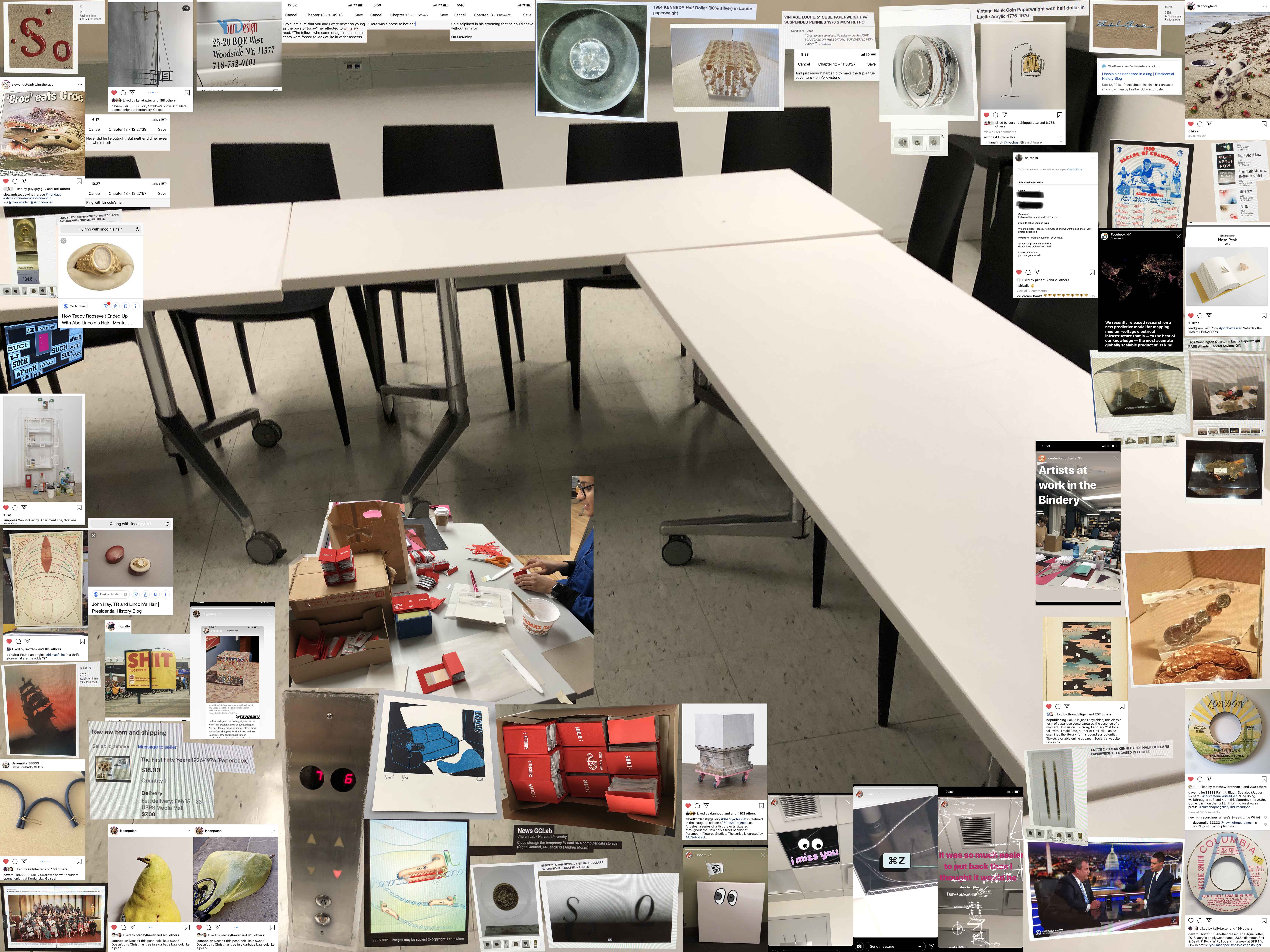 He sent Hayes a gold ring into which he had cast a strand of hair from the head of George Washington, a relic he had obtained from the son of Alexander Hamilton.
— John Taliaferro, All the Great Prizes: The Life of John Hay, from Lincoln to Roosevelt 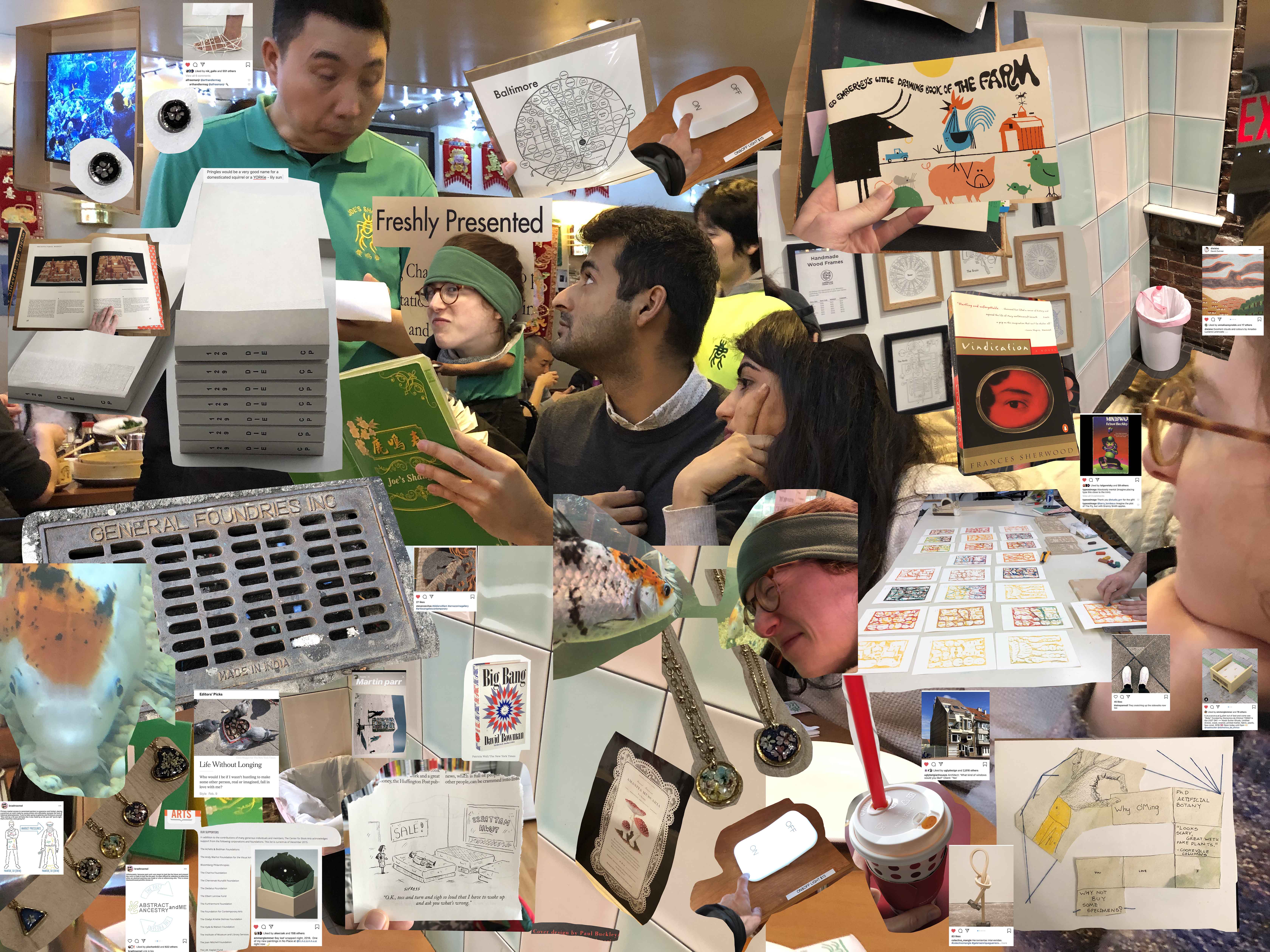 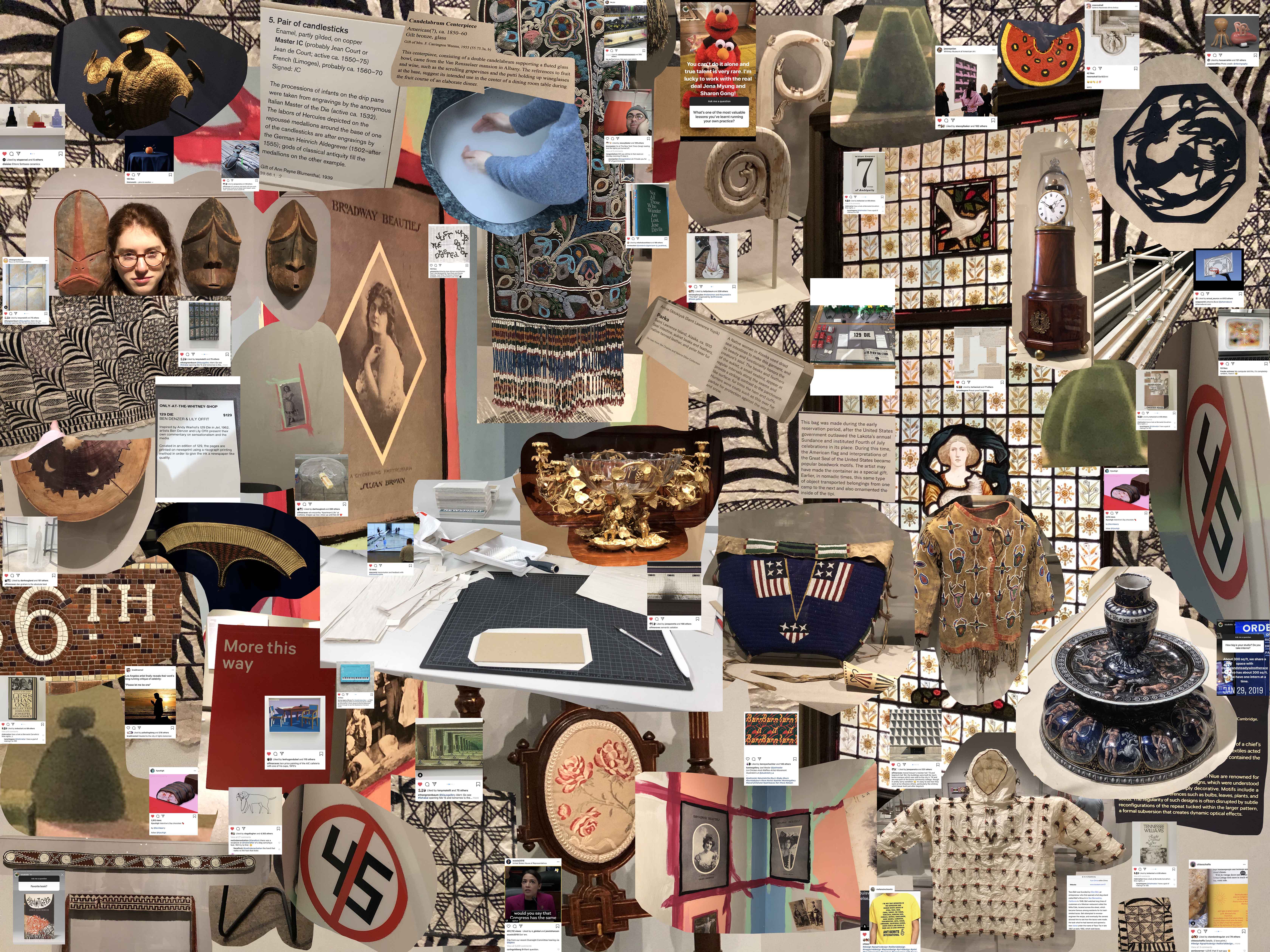 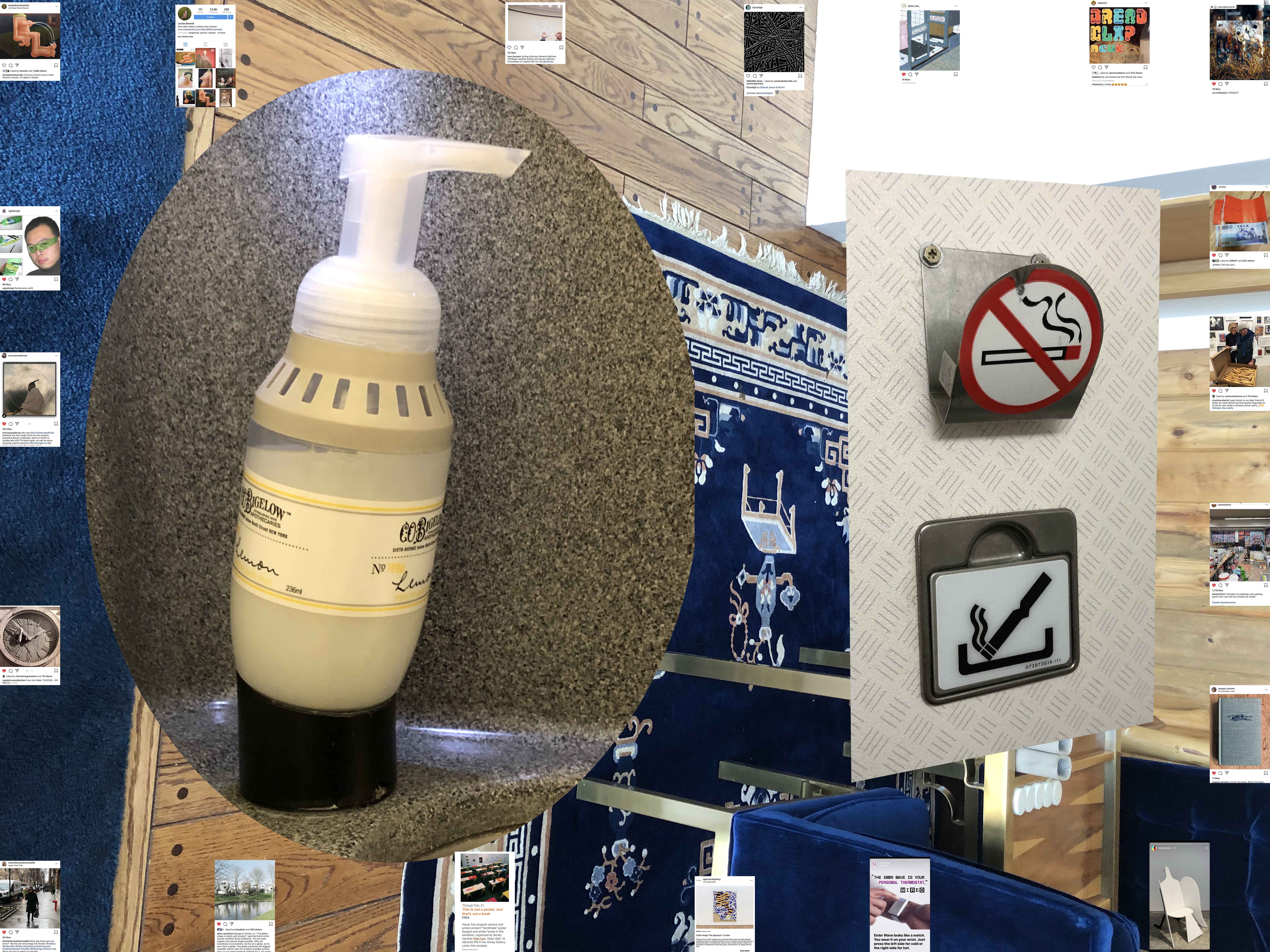 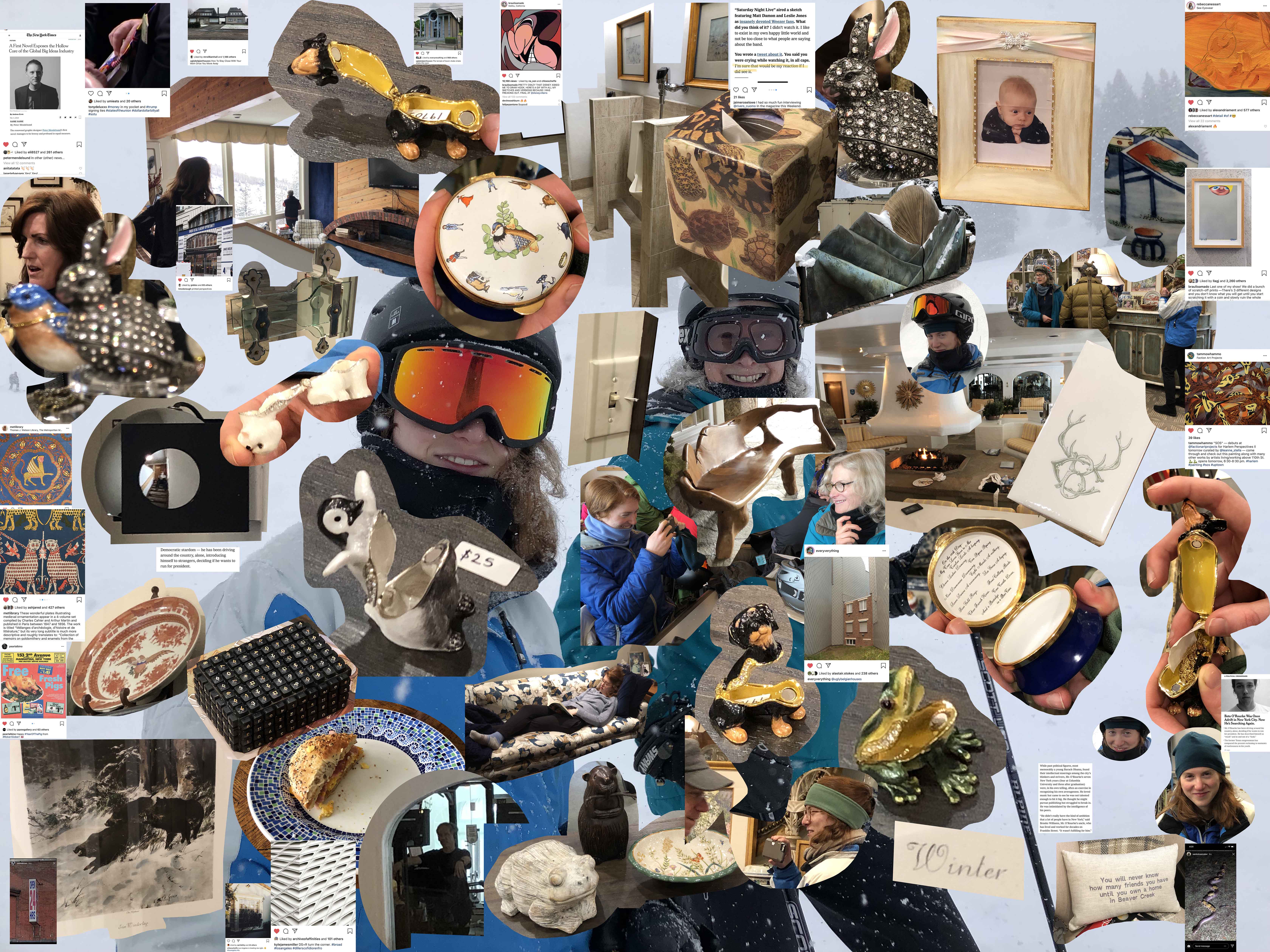 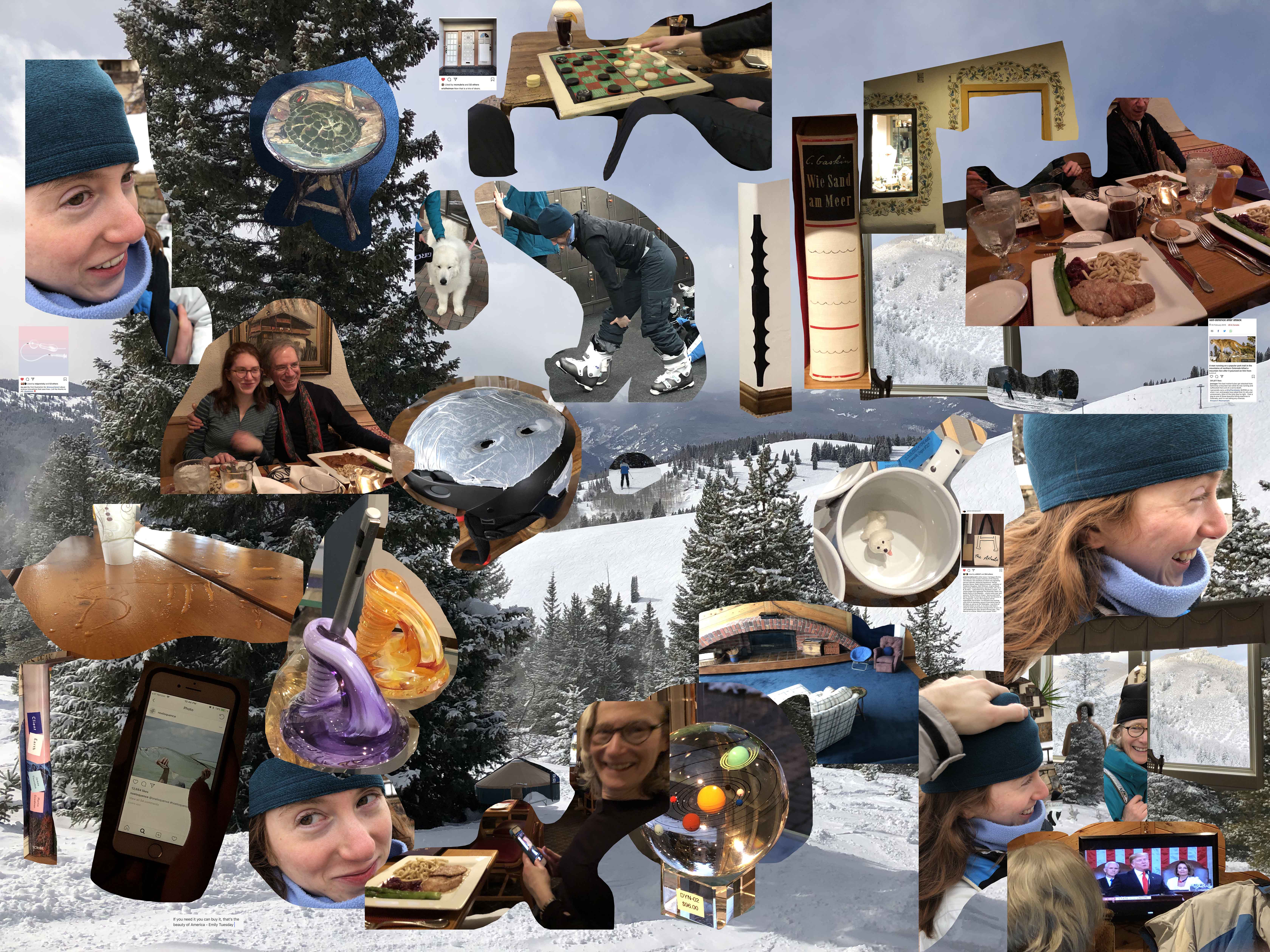 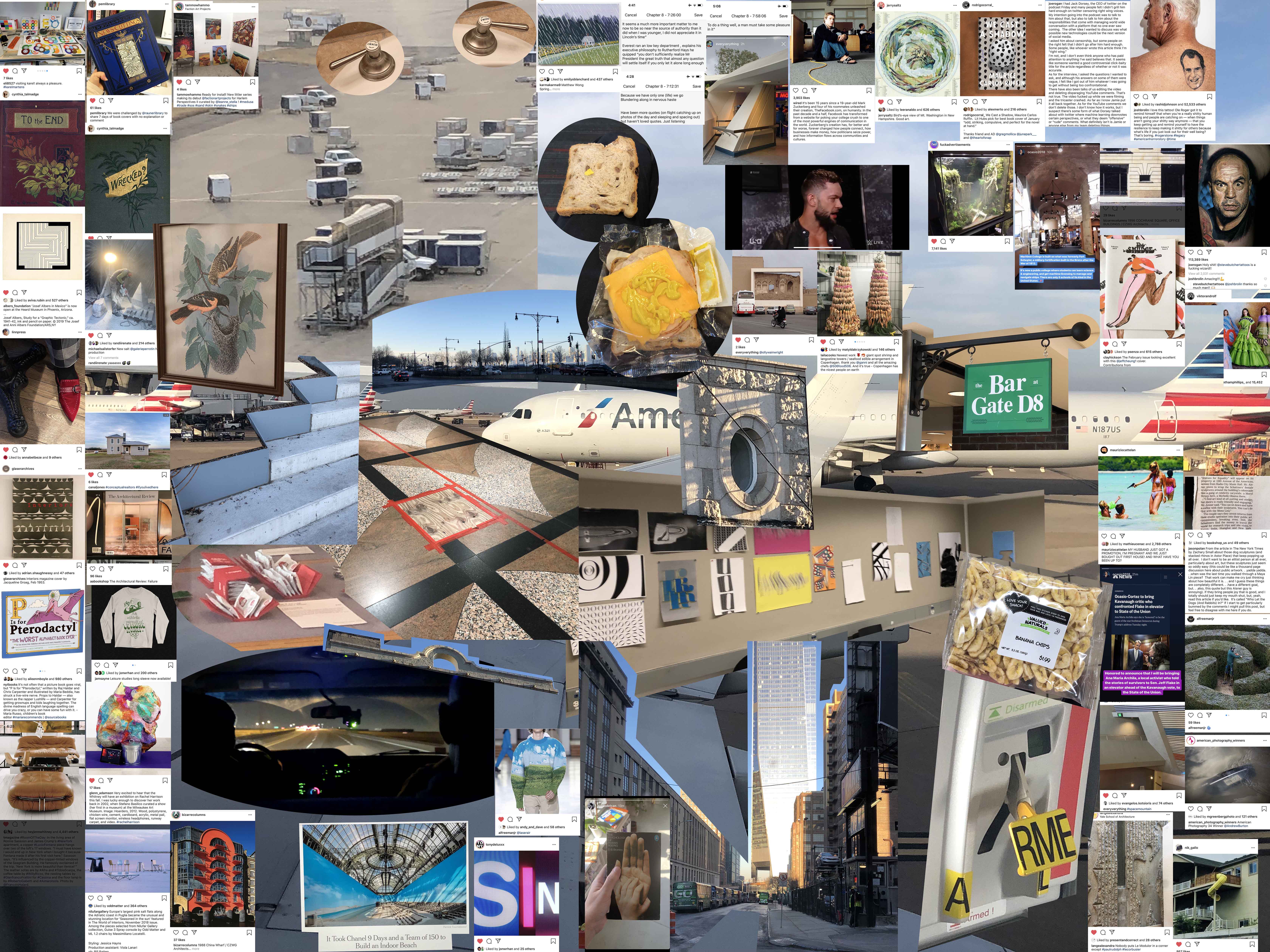