She had become rather deaf and used an enormous ear trumpet.
— Ron Chernow, The House of Morgan: An American Banking Dynasty and the Rise of Modern Finance 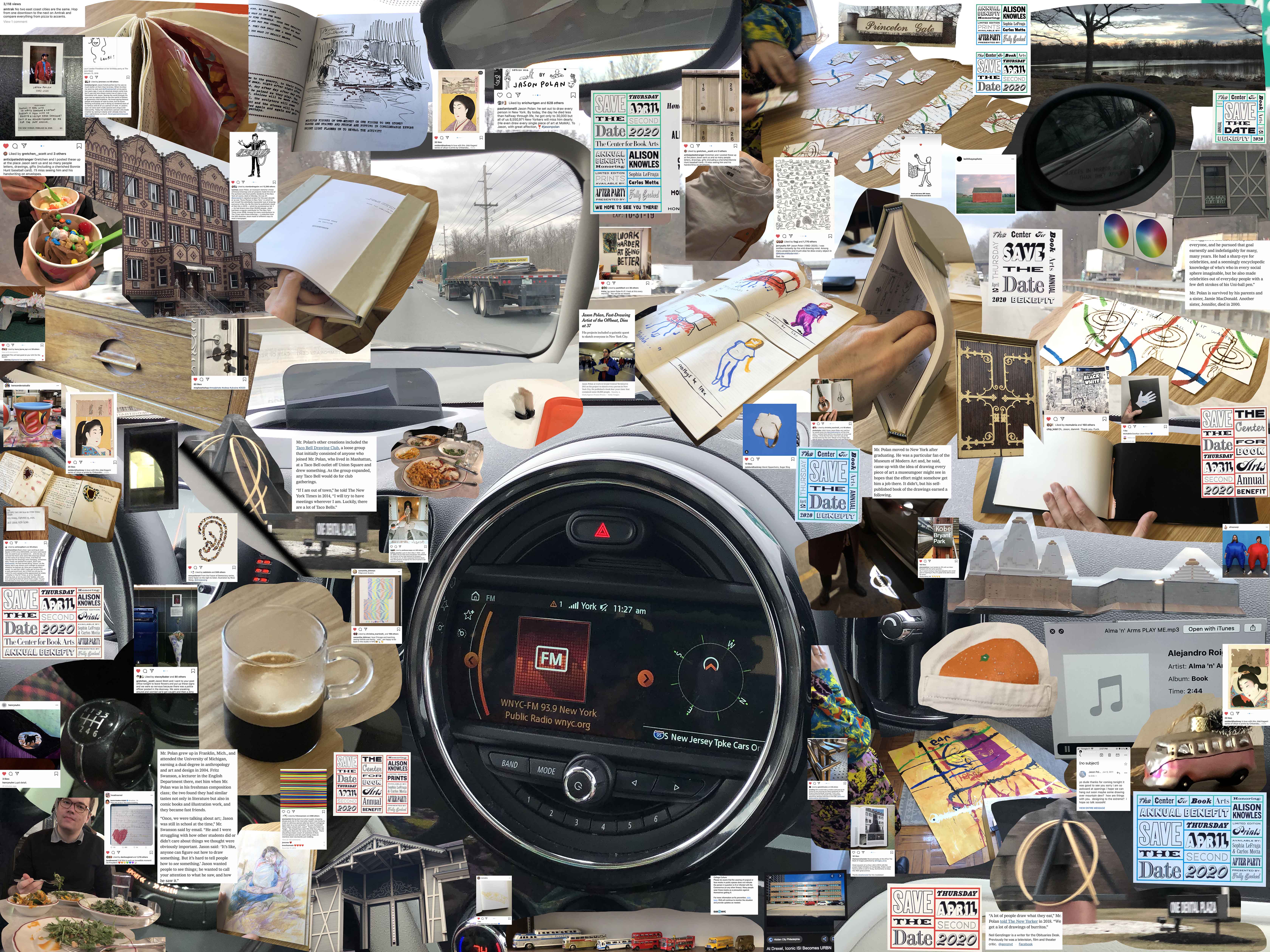 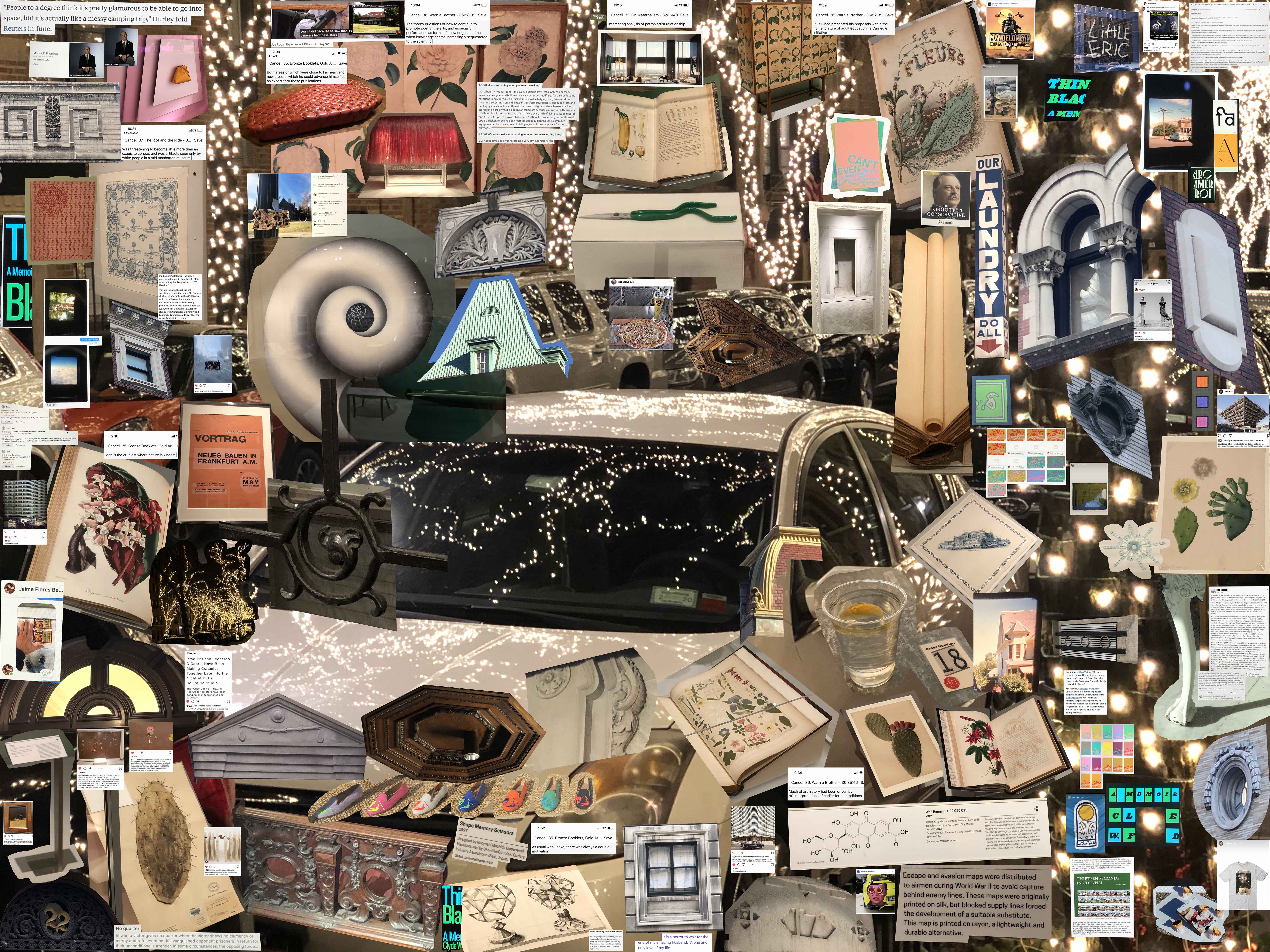