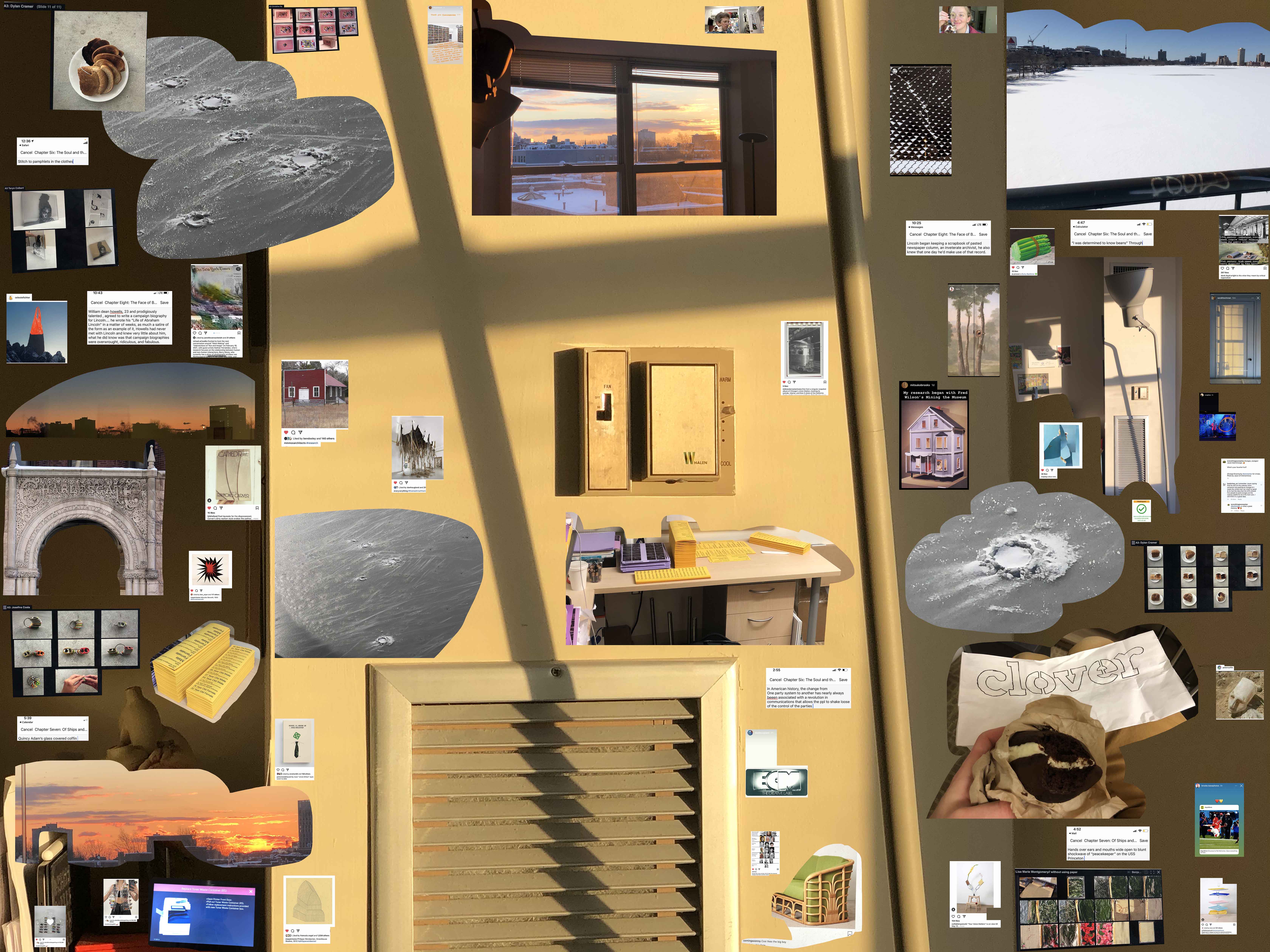 Their hands over their ears and their mouths wide open, to blunt the force of the shock wave.
— Jill Lepore, These Truths: A History of the United States

Tampa Bay has the same initials as Tom Brady.
— David