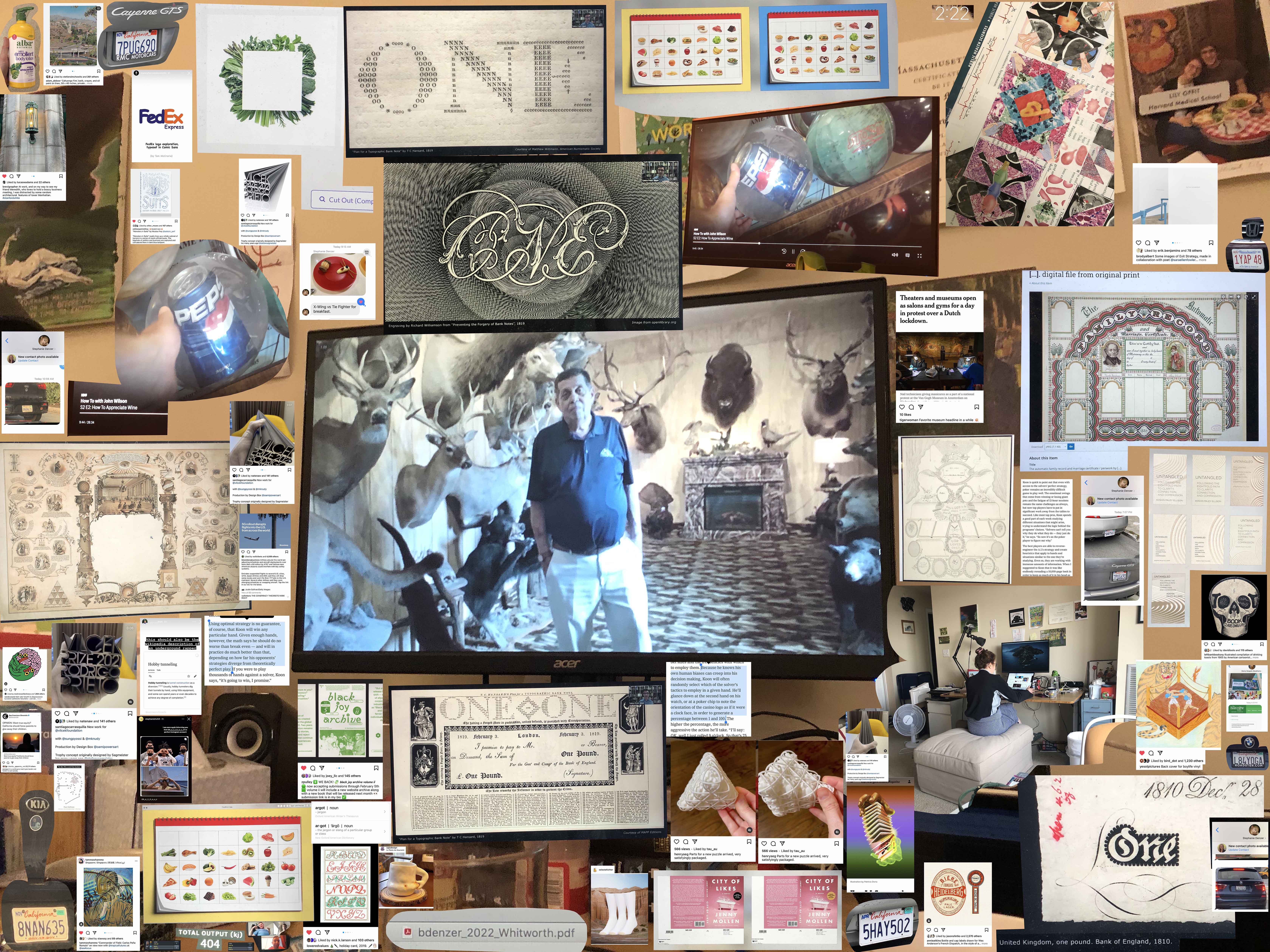 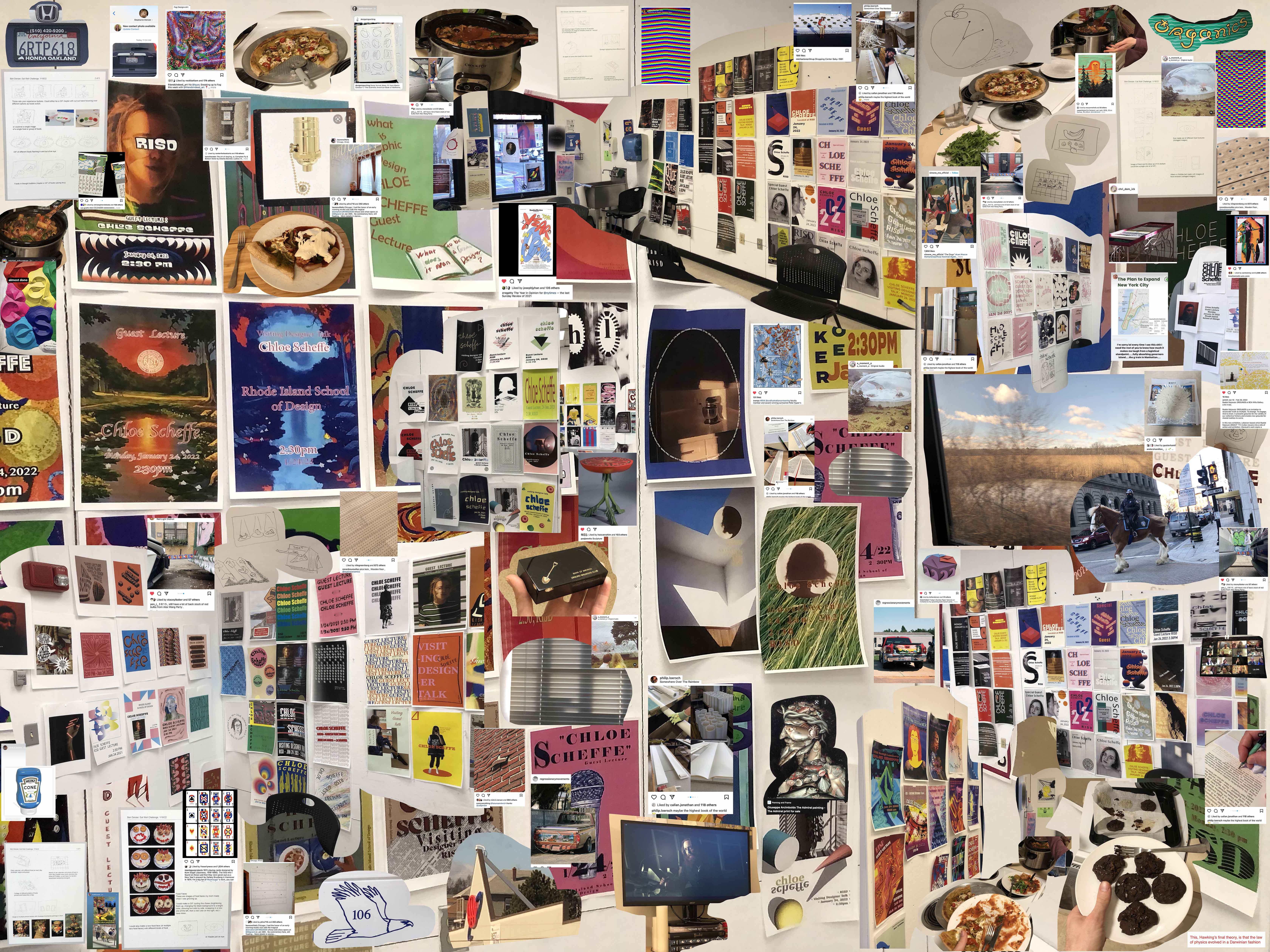 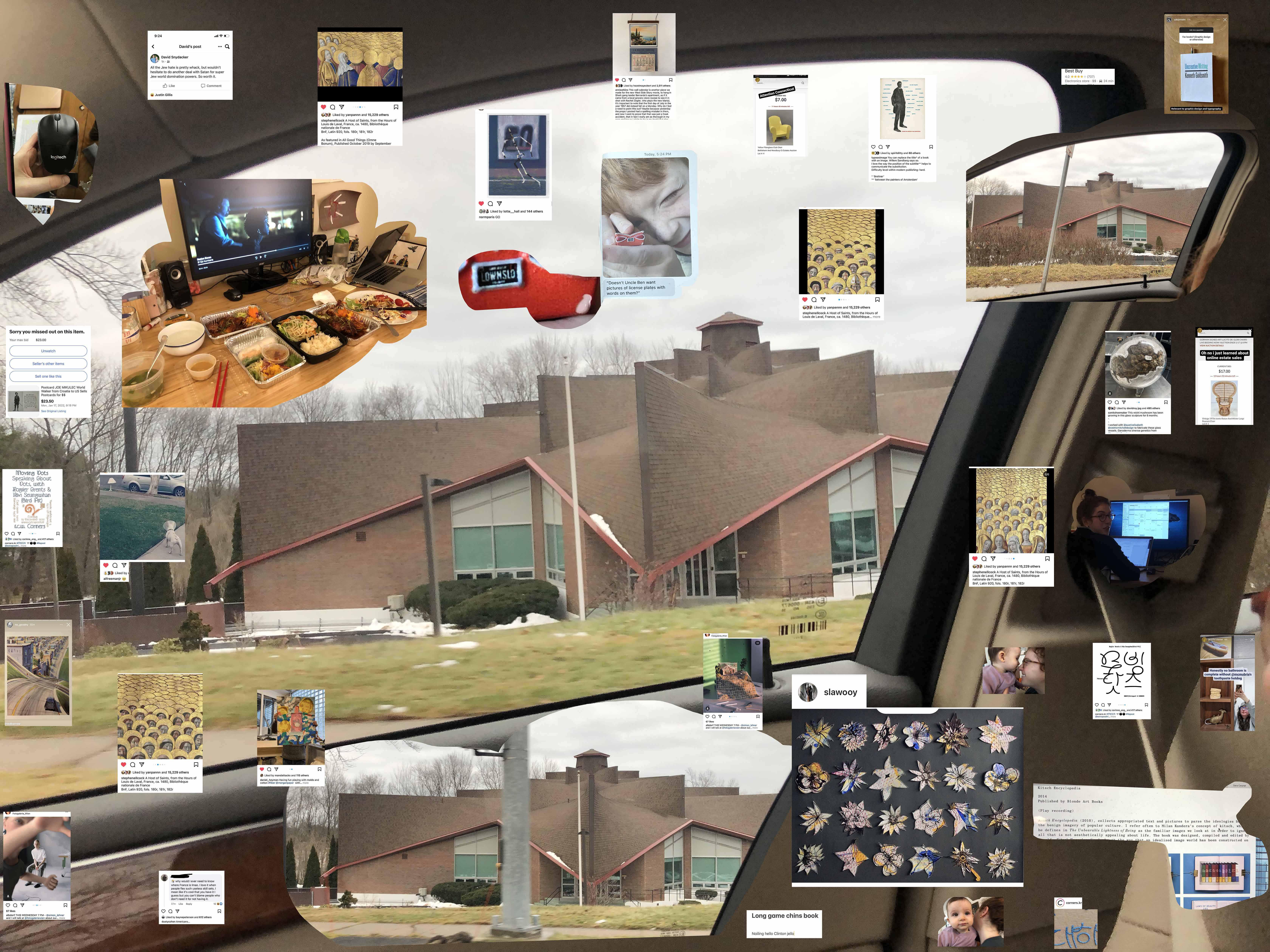 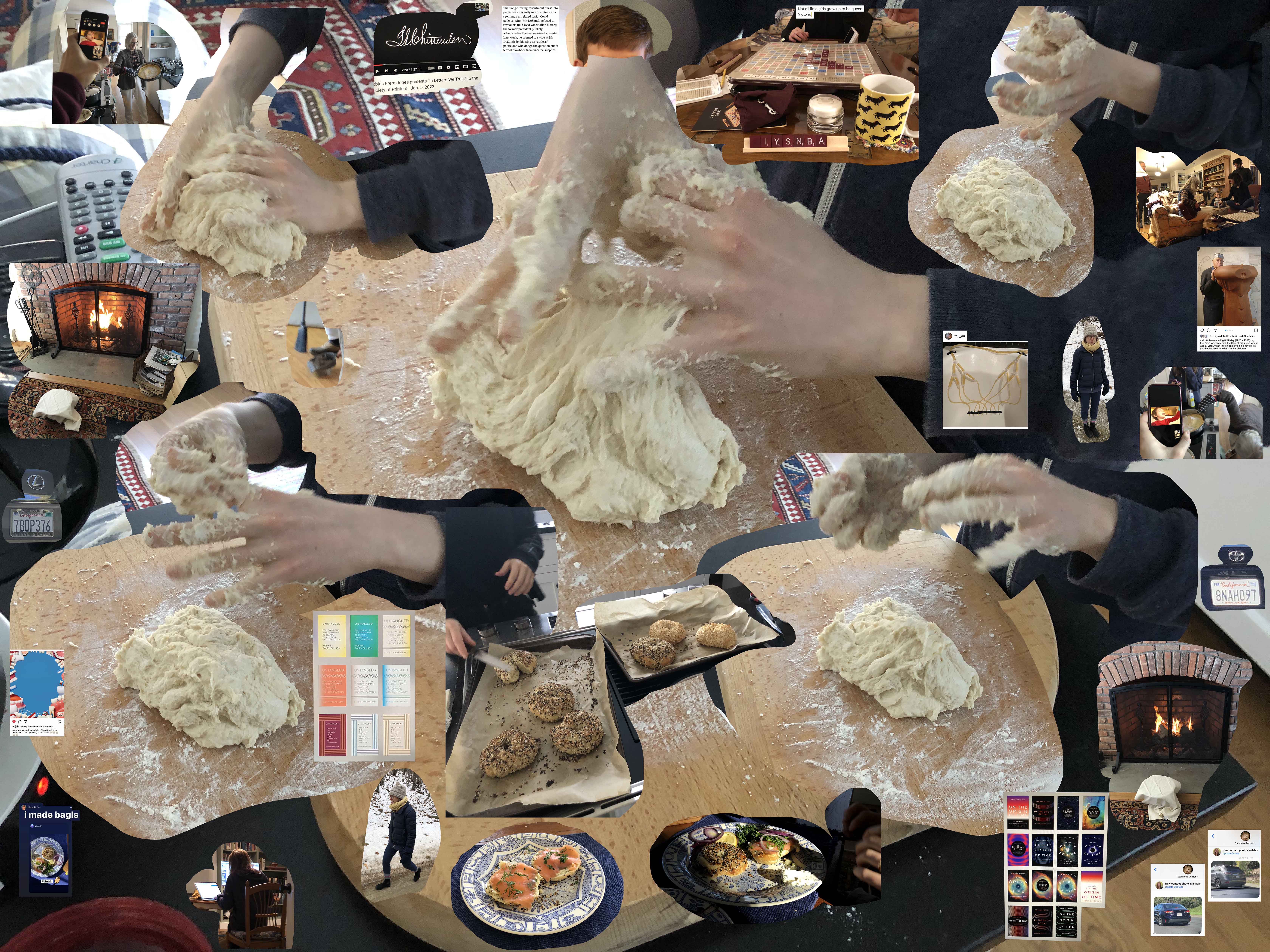 We're so lucky to have those creatures in the world.
— Lily on a squirrel

Ellen shrewdly advised her husband to exploit the offer, and she urged him to consult with other university presidents, especially Daniel Coit Gilman at Hopkins, as a bit of self-advertising.
— John Milton Cooper, Jr., Woodrow Wilson