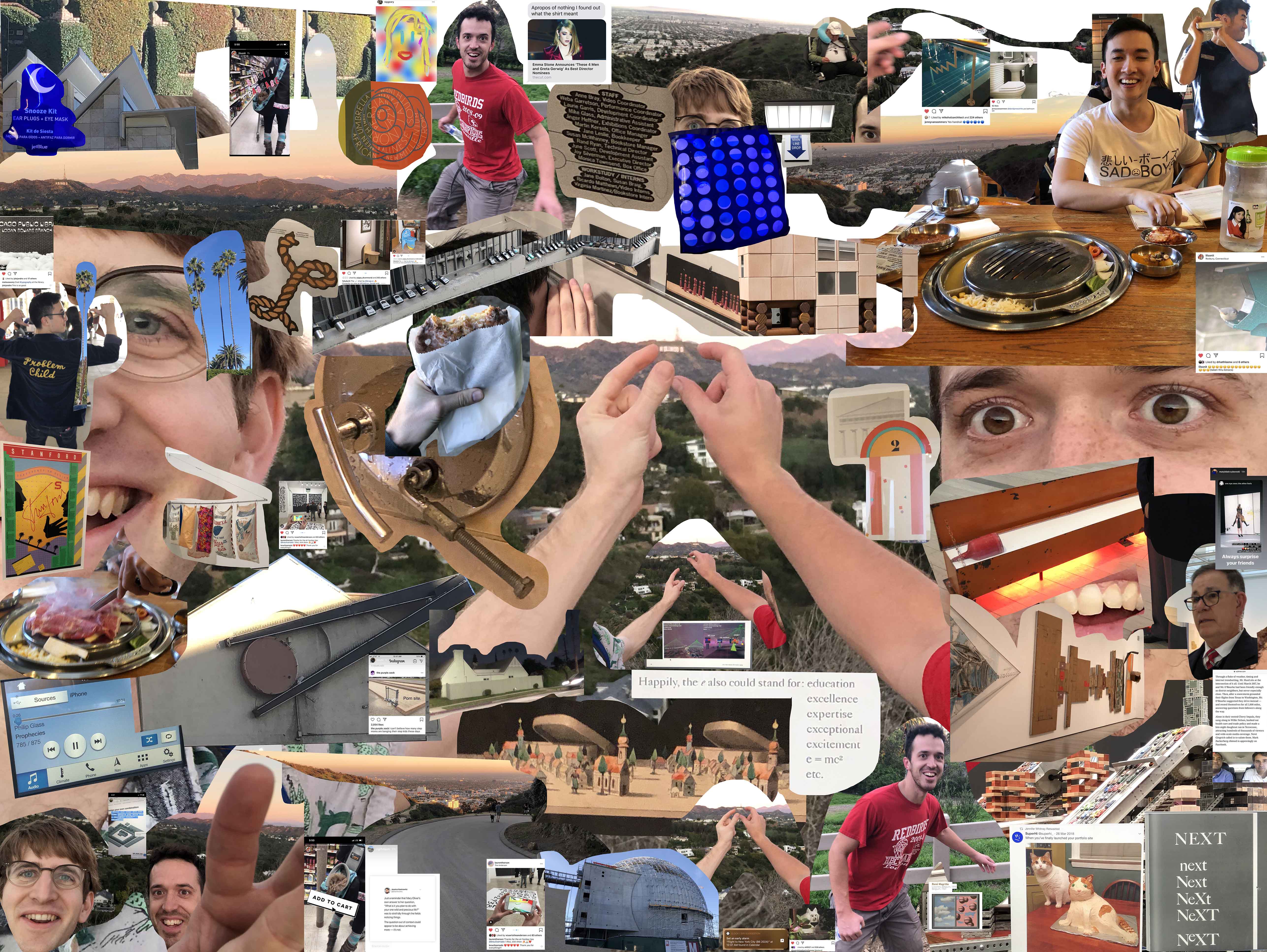 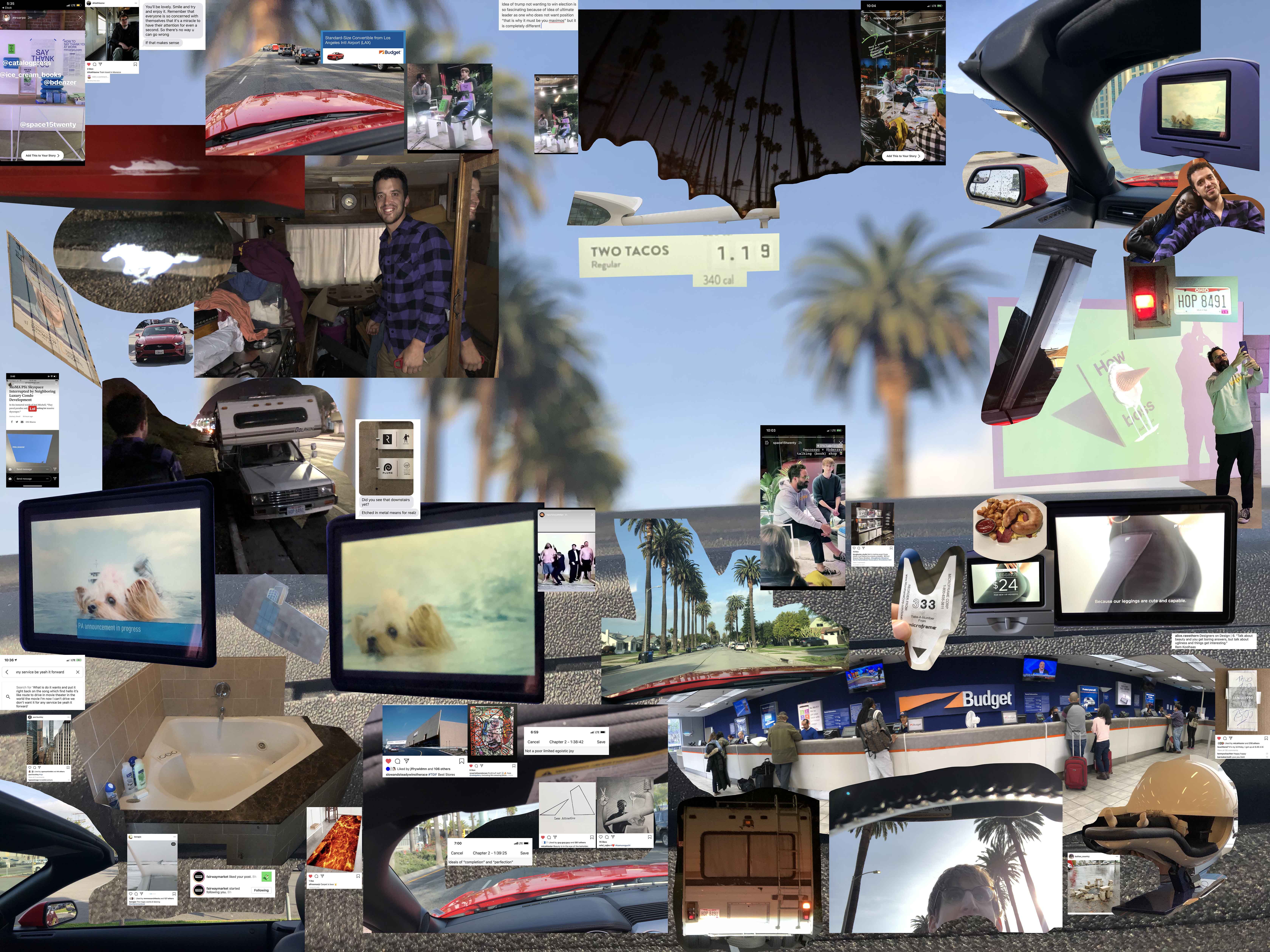 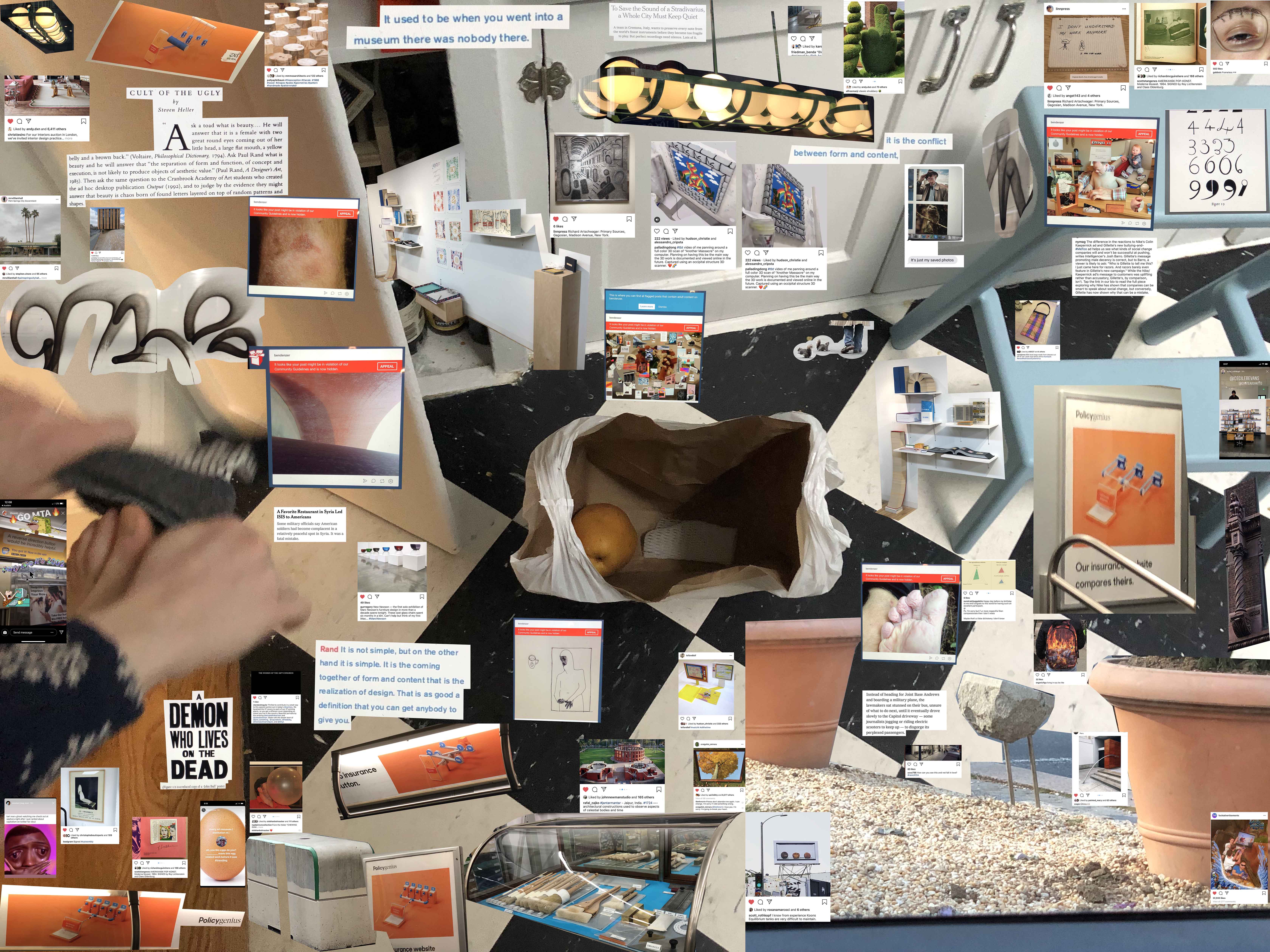 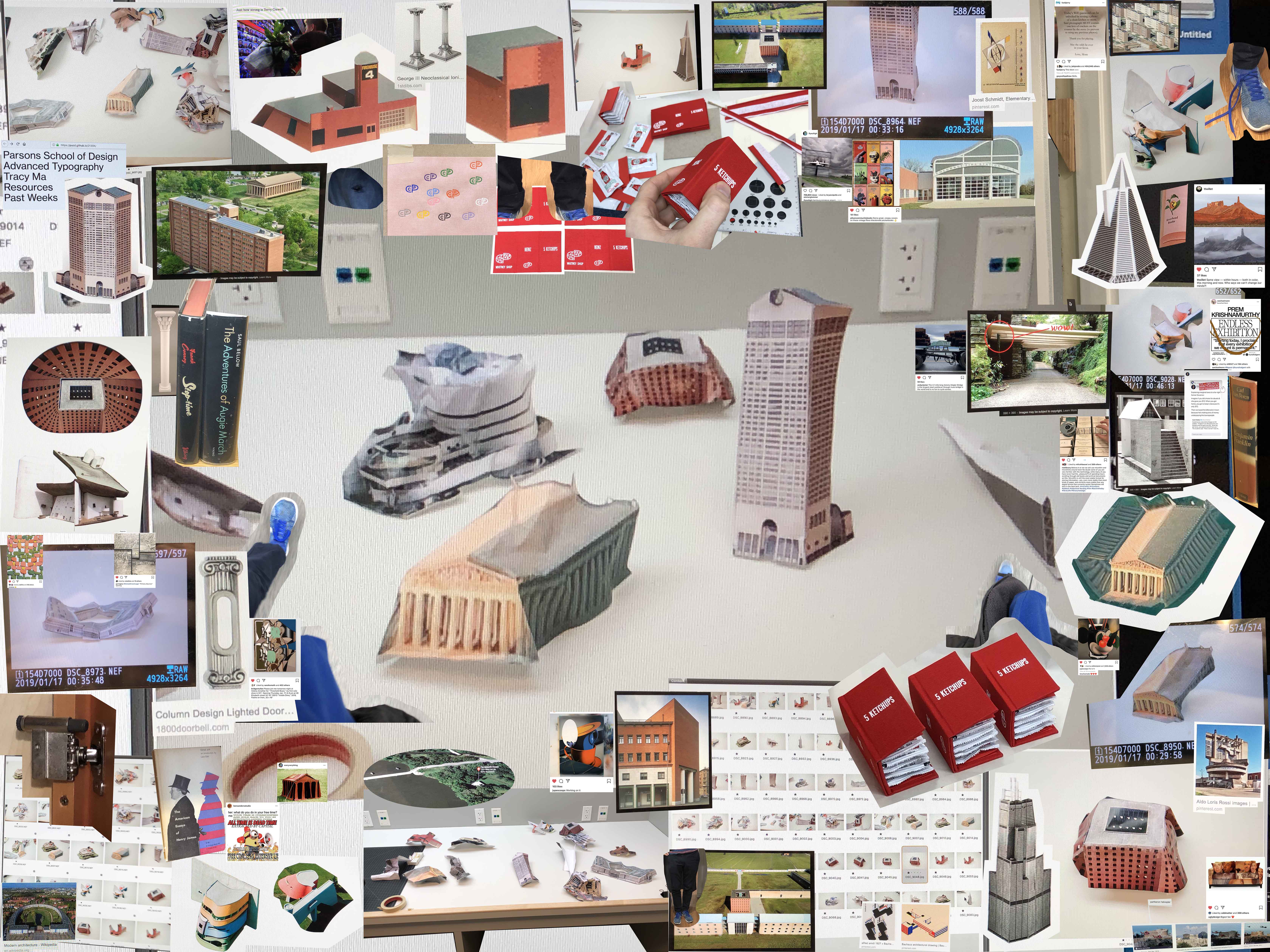 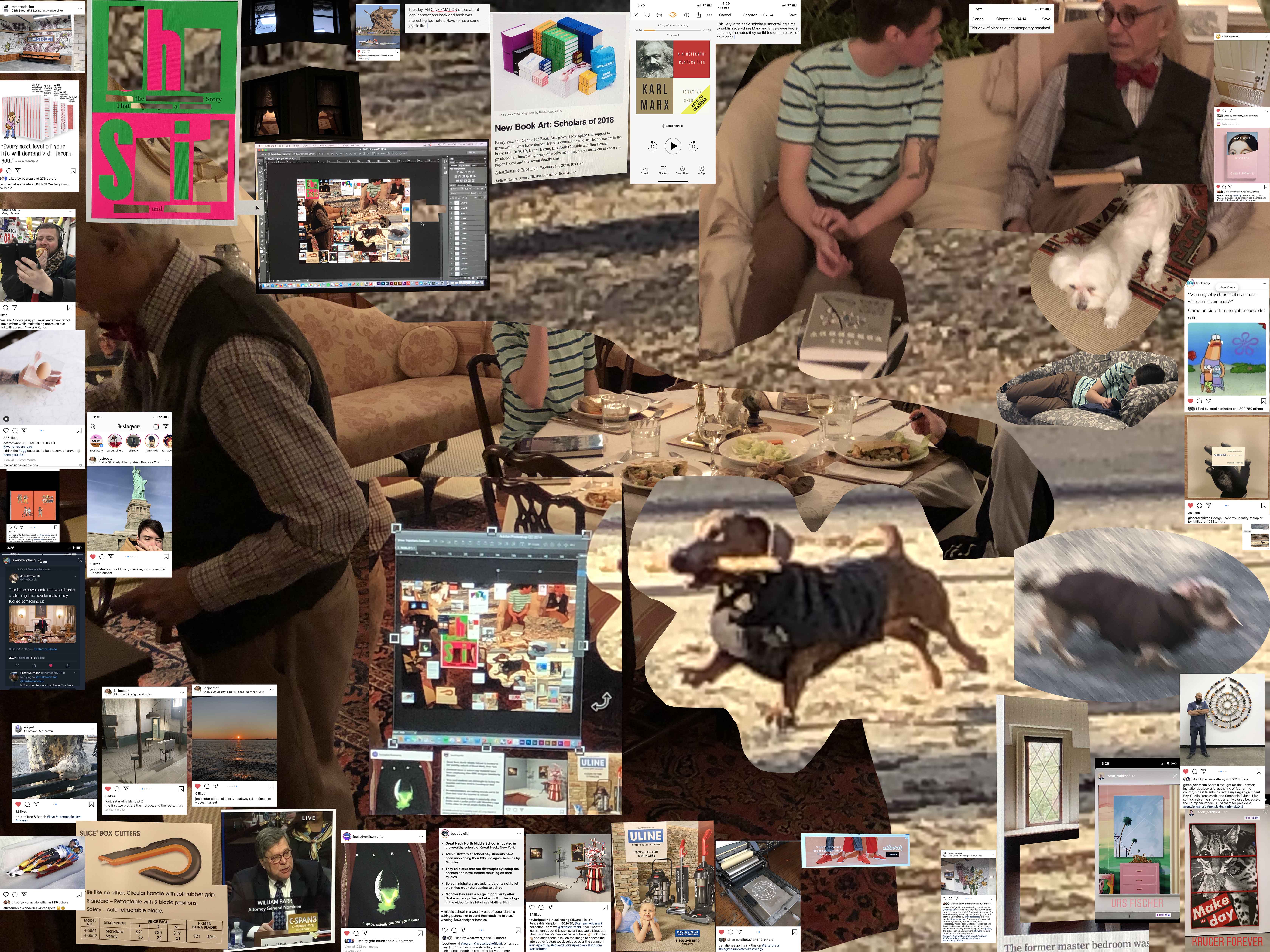 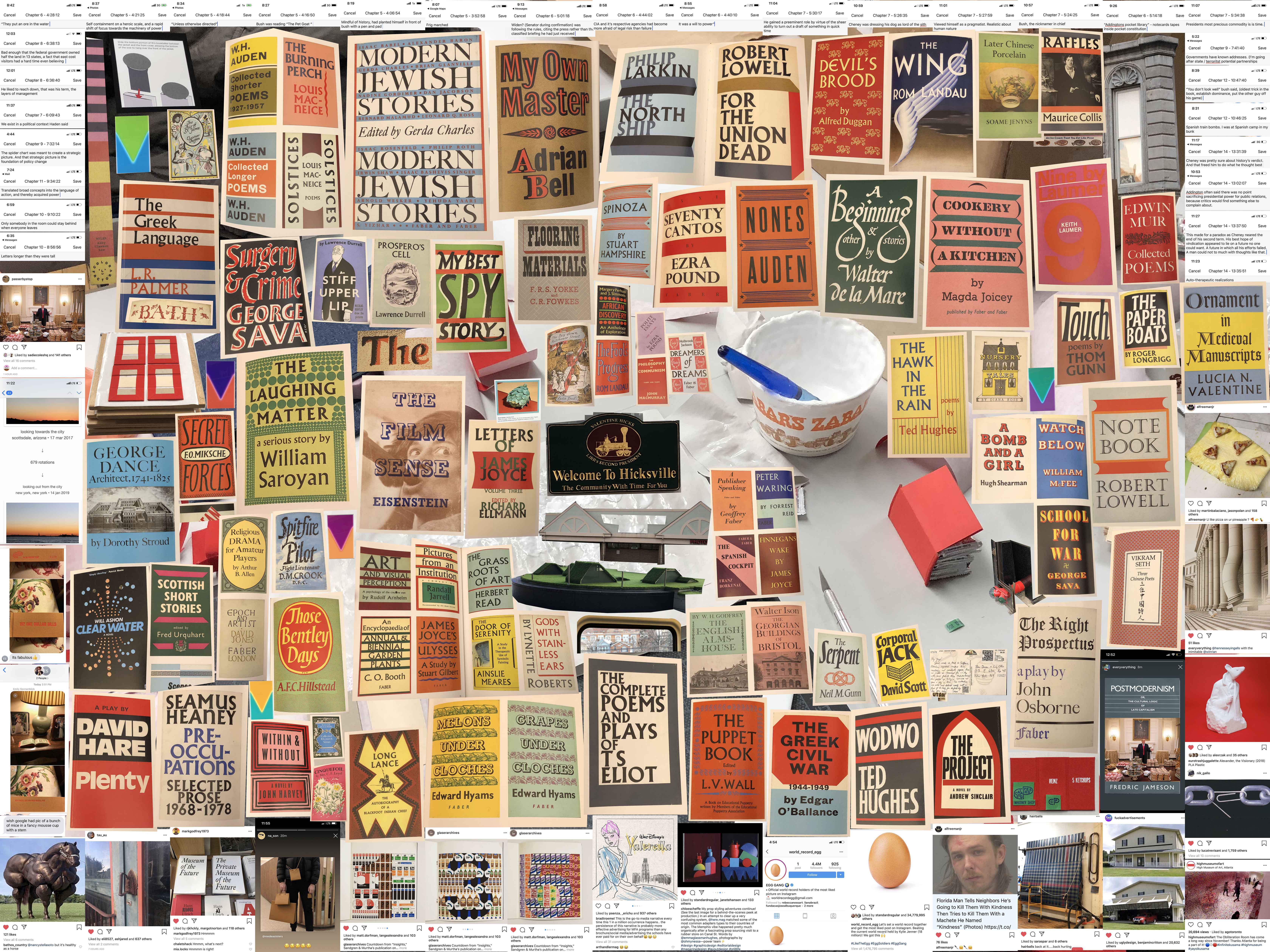 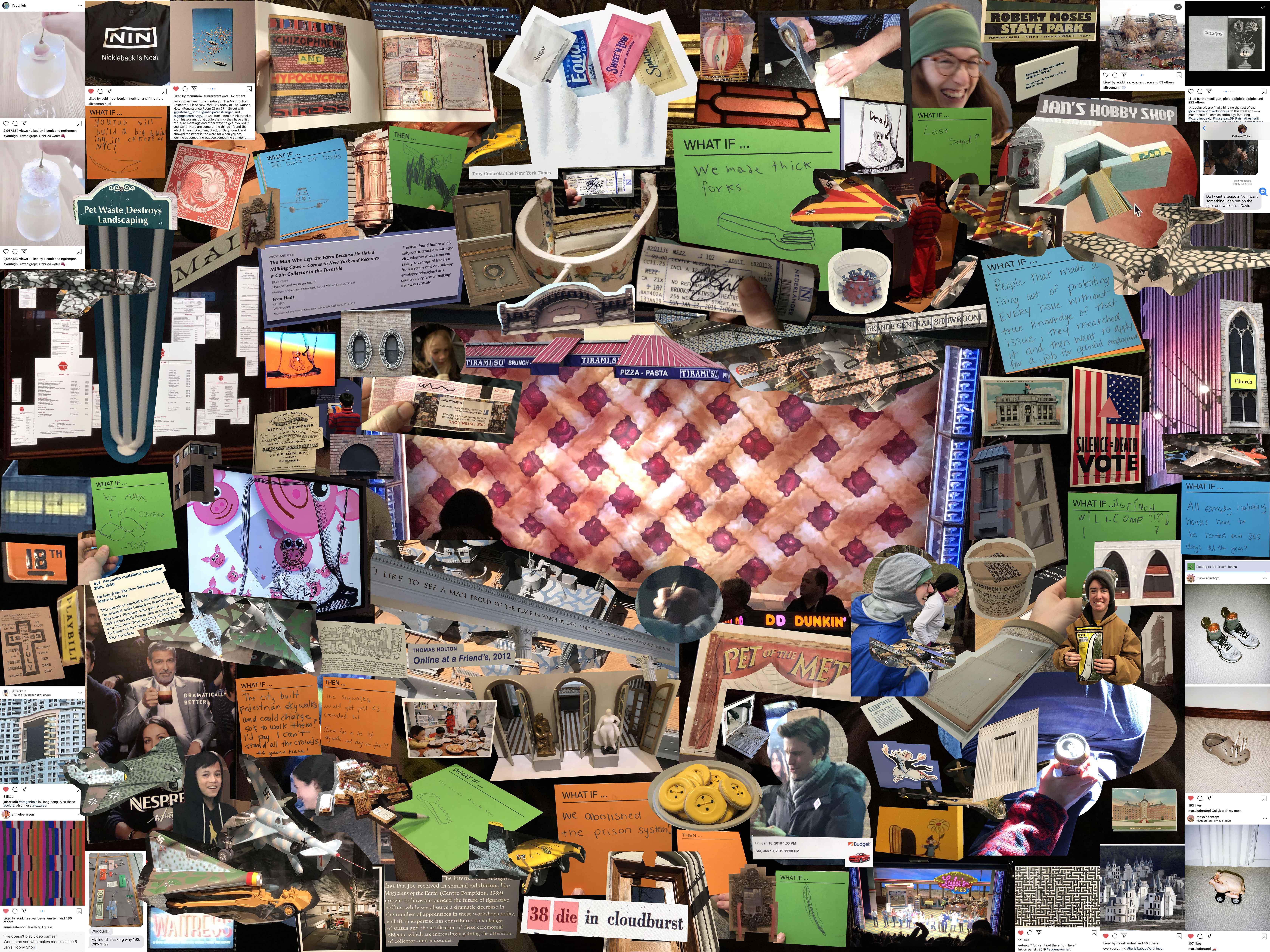 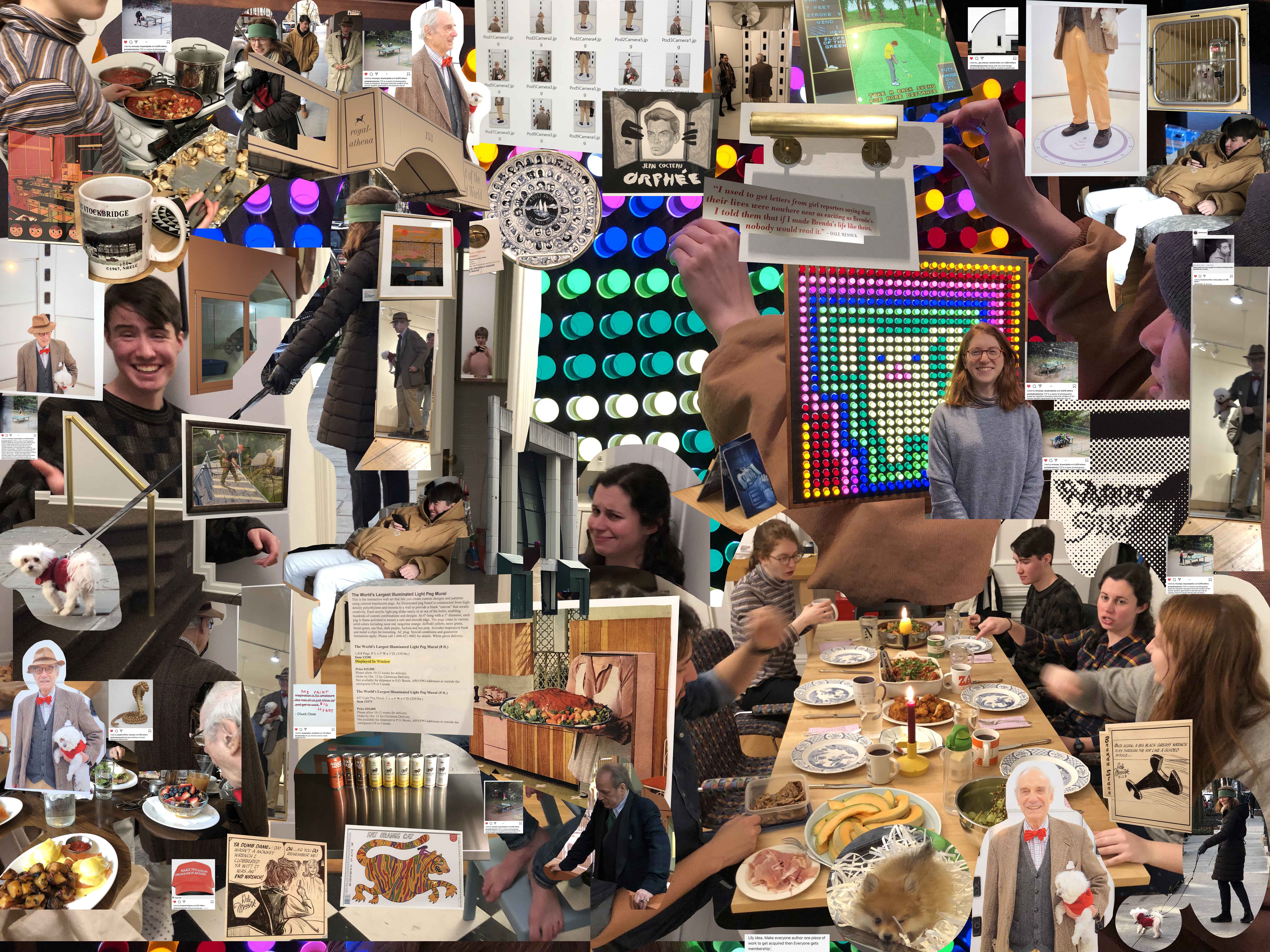 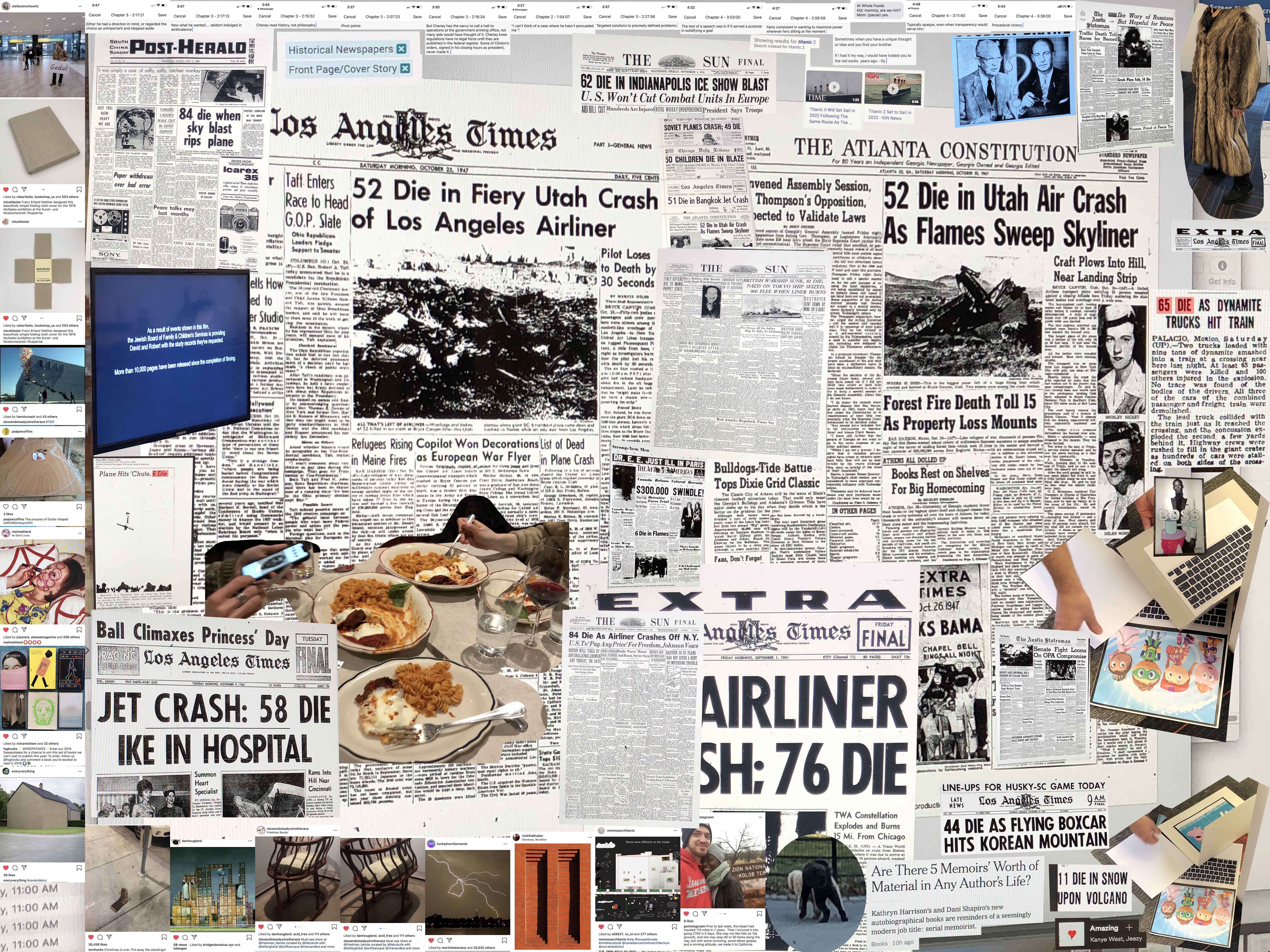 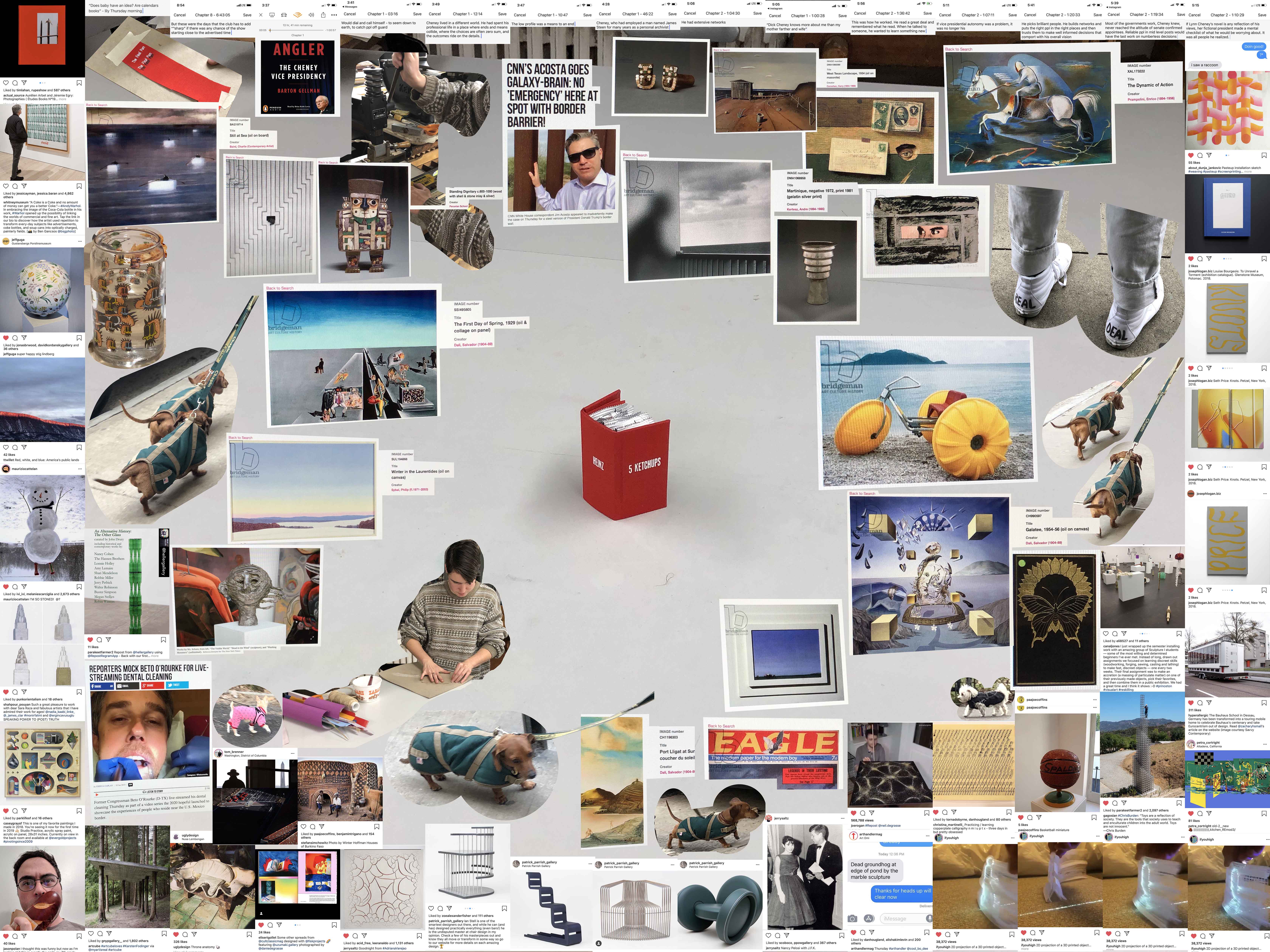 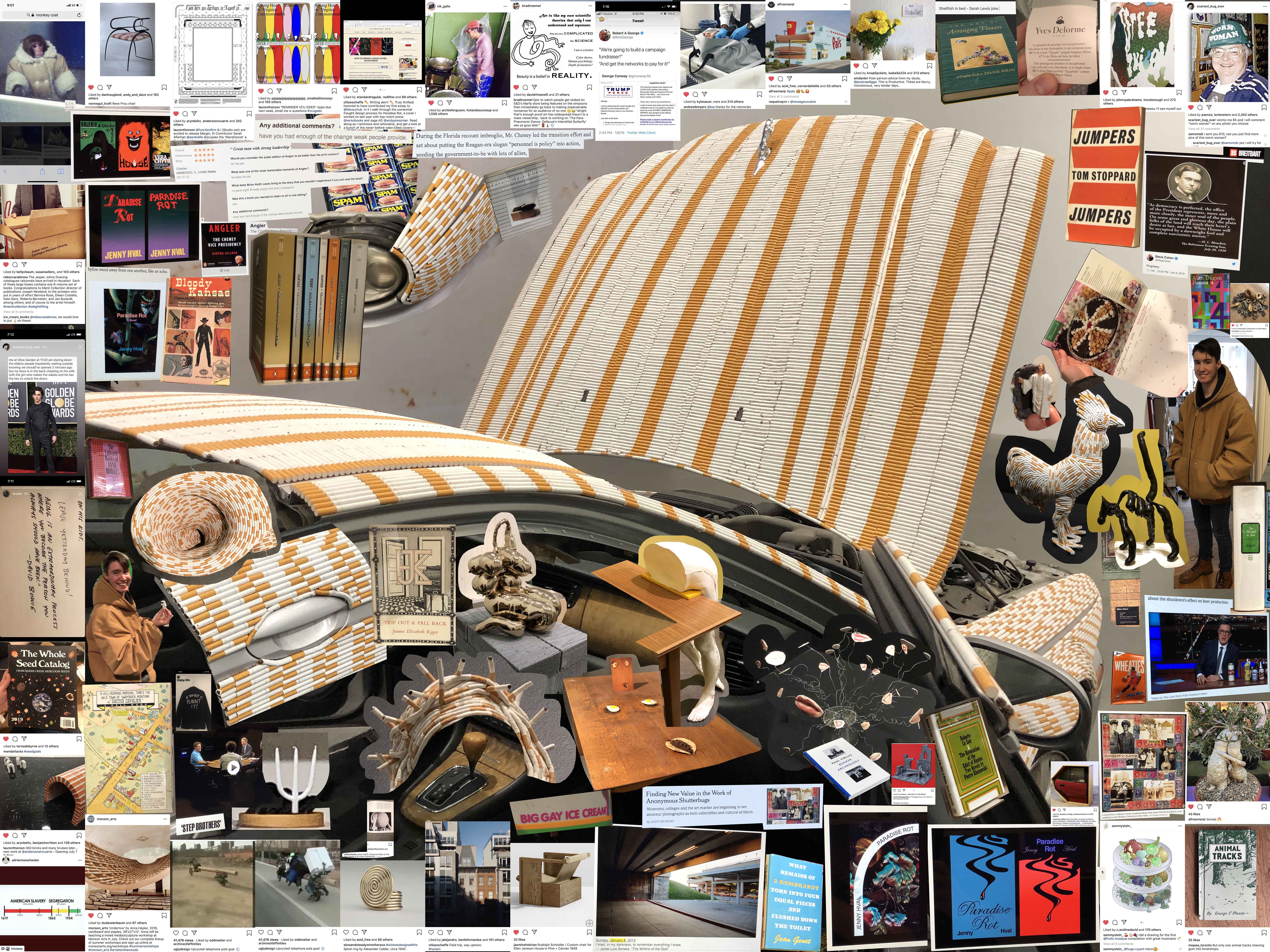 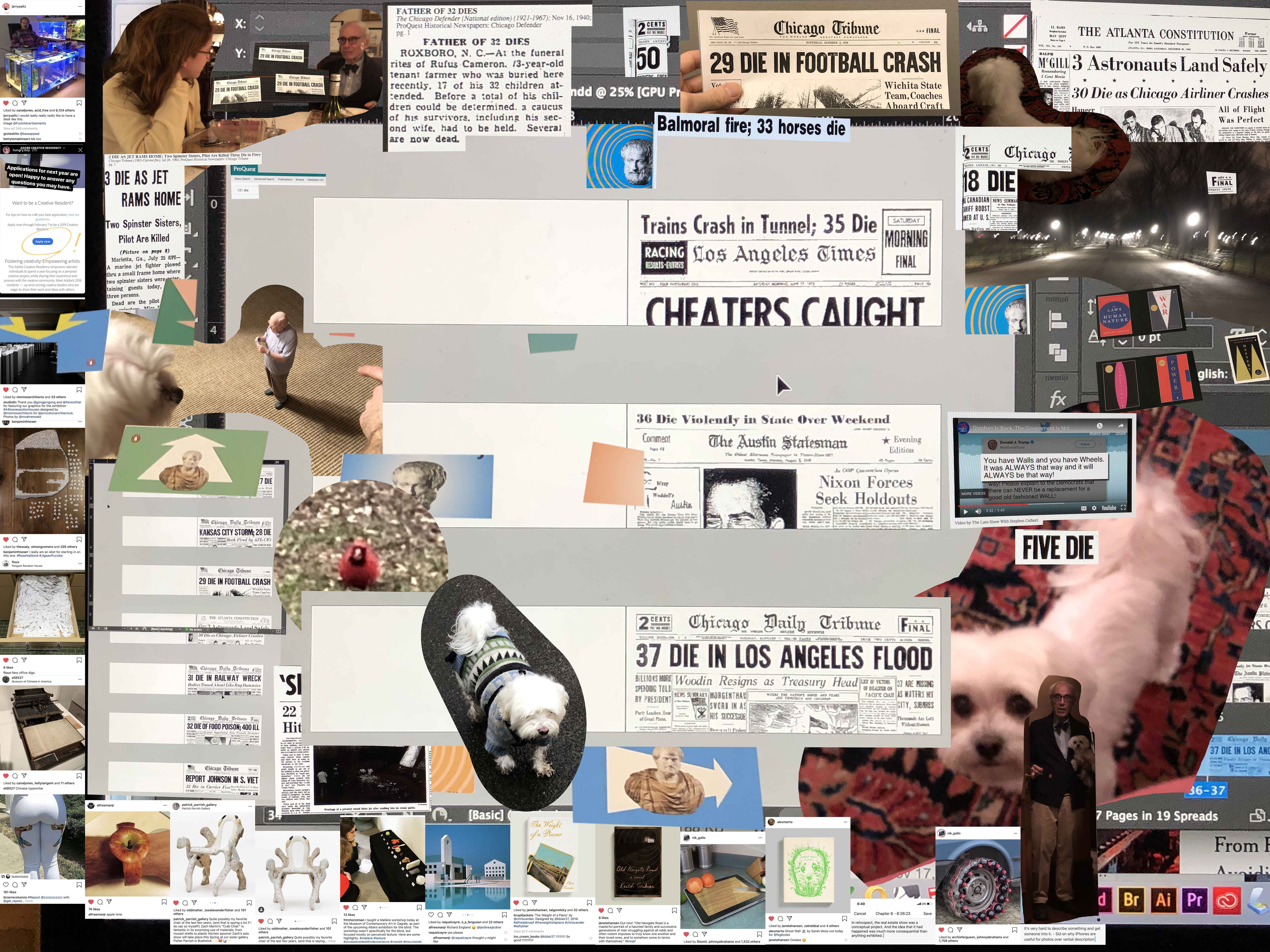 It's very hard to describe something and get someone into it.
— Sid on the difficulty of description and the ease of images 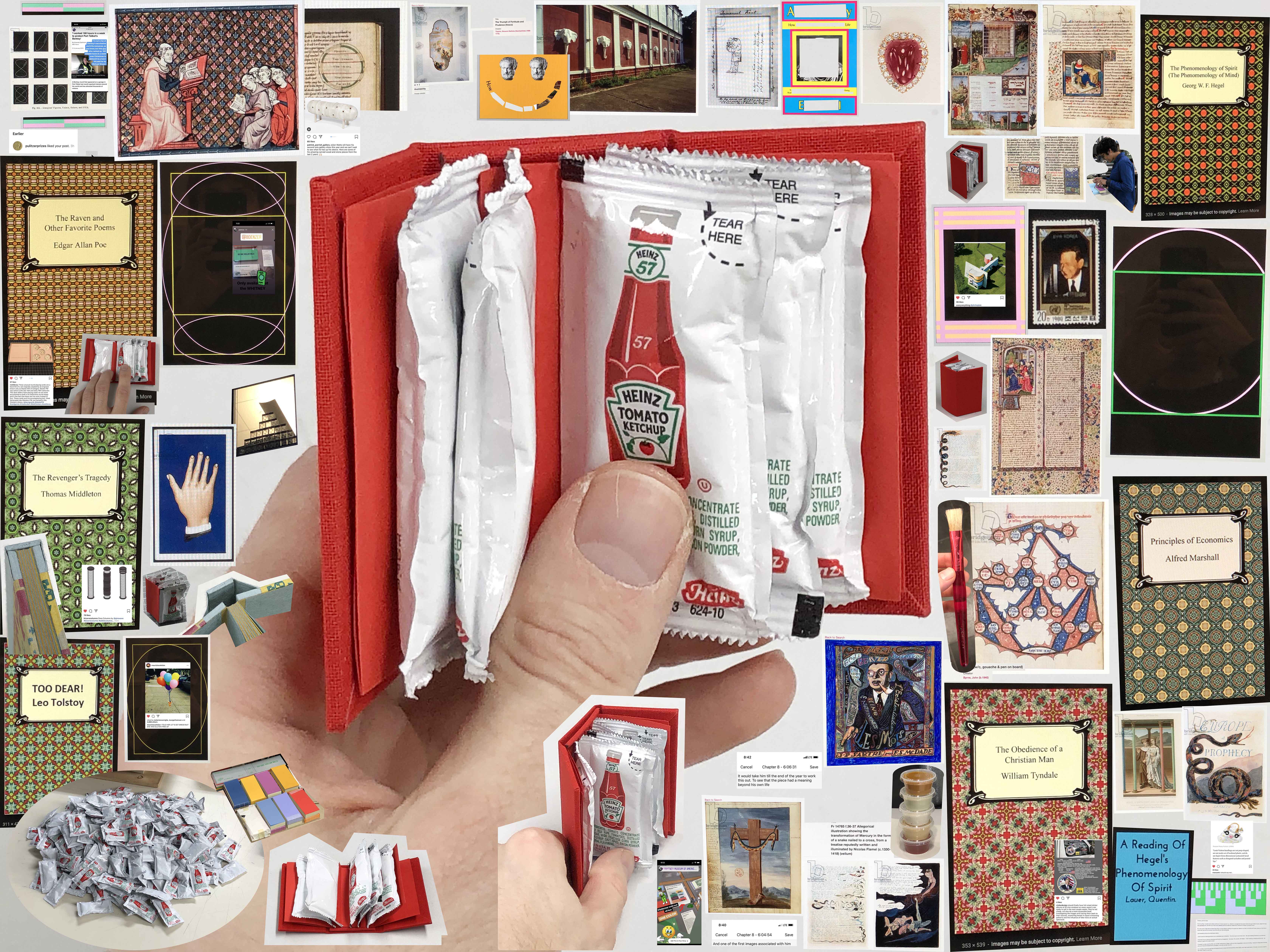