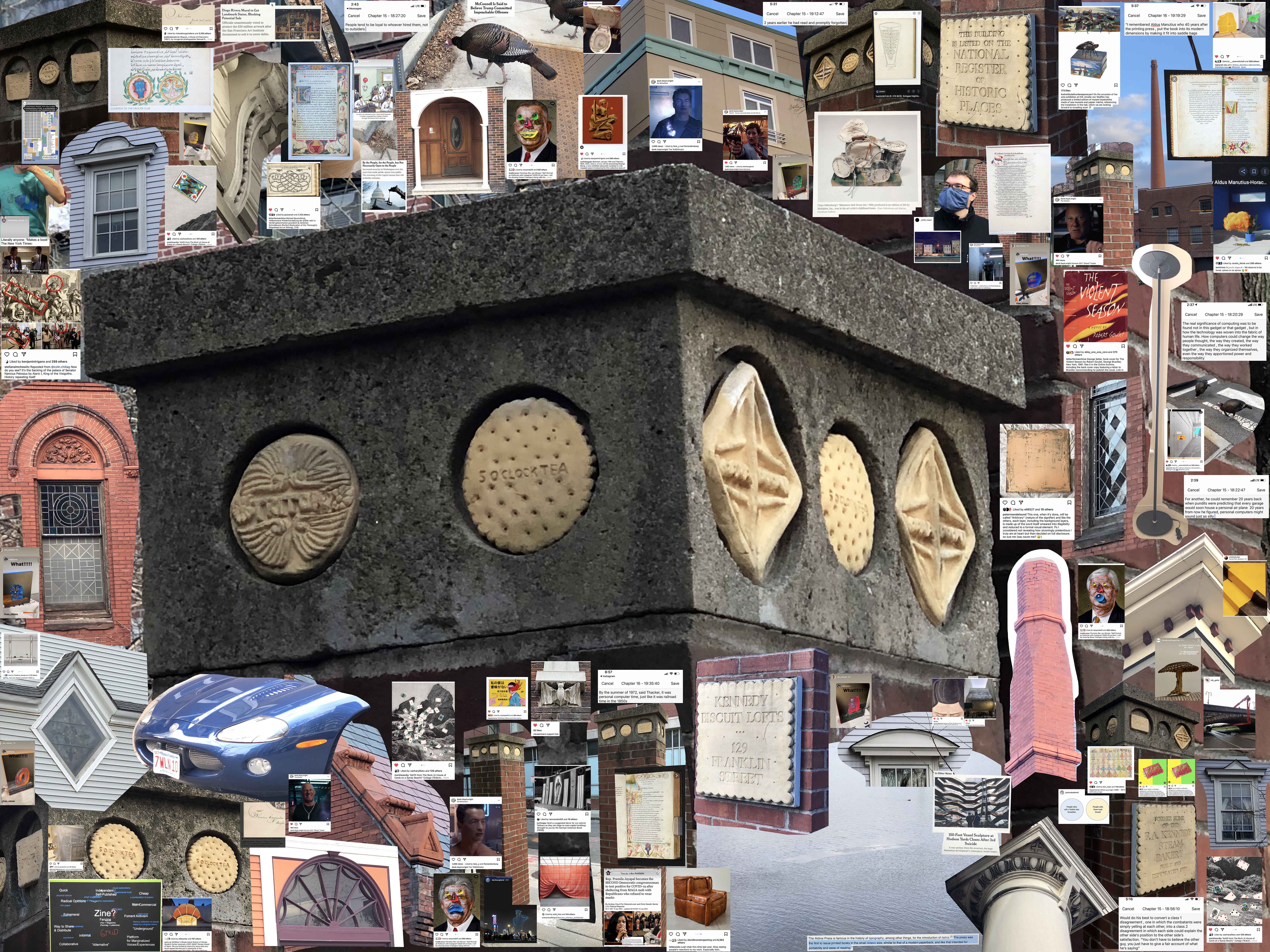 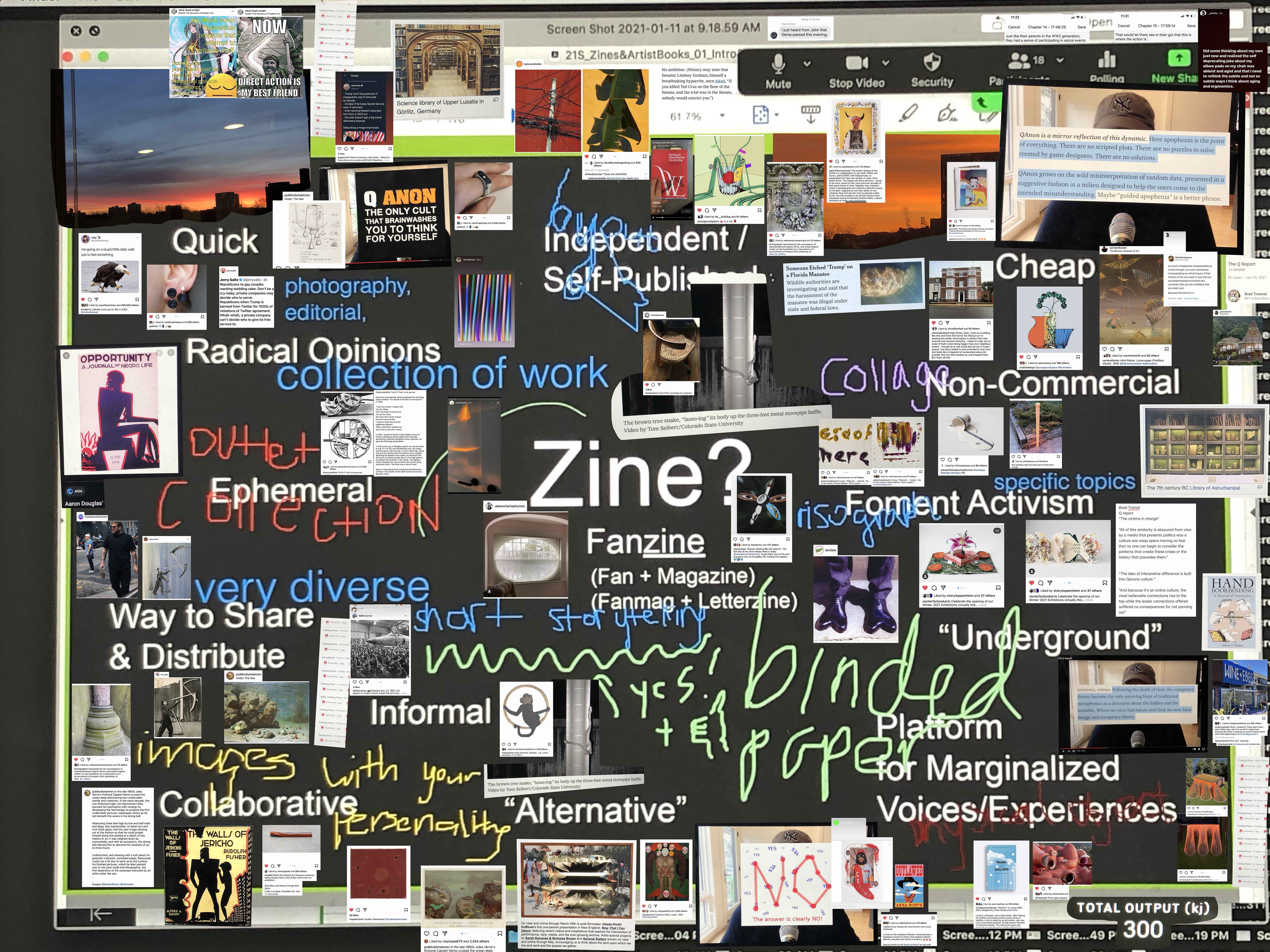 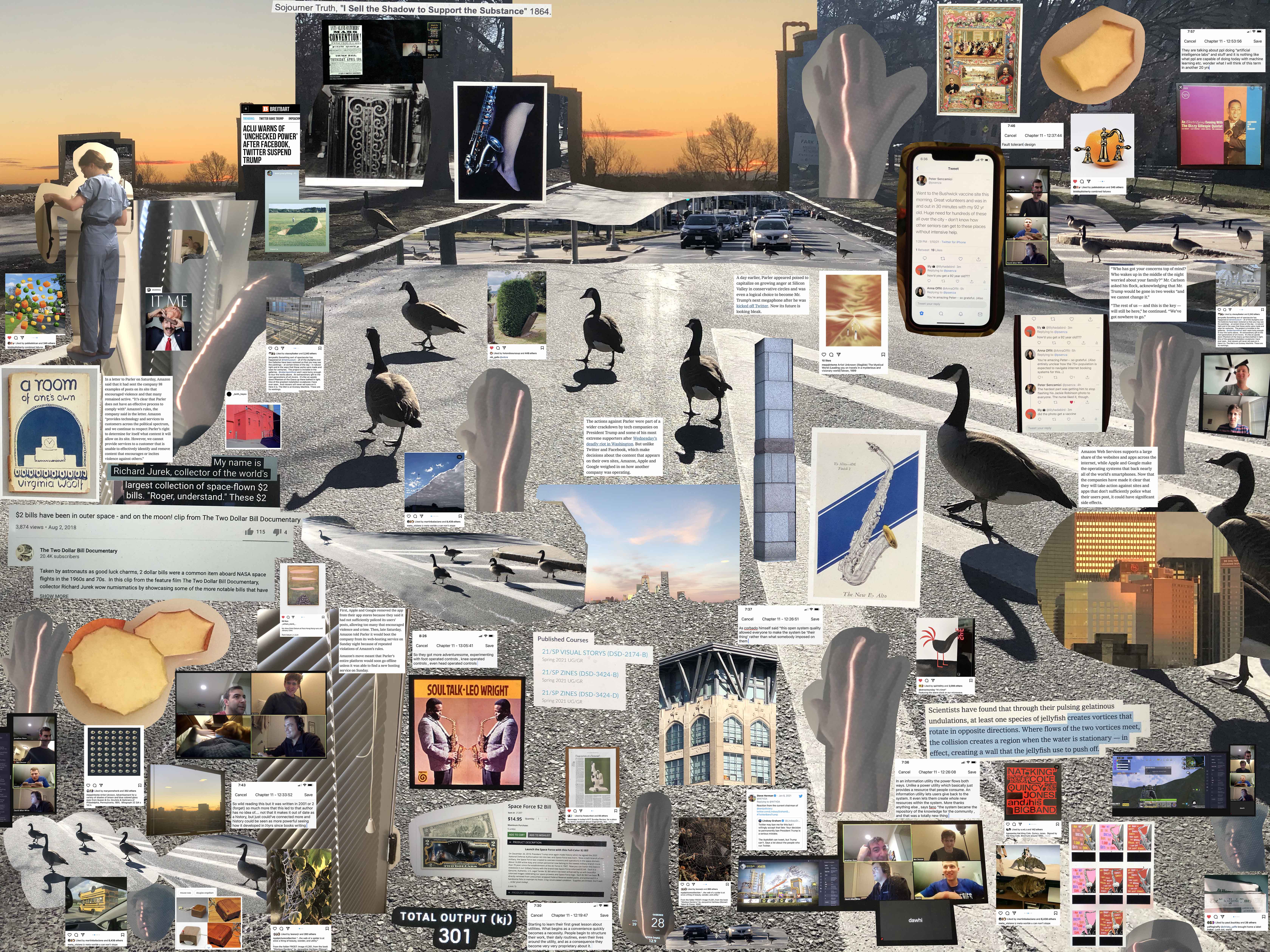 My name is Richard Jurek, collector of the world's largest collection of space-flown $2 bills.
— "$2 bills have been in outer space - and on the moon! clip from The Two Dollar Bill Documentary," YouTube