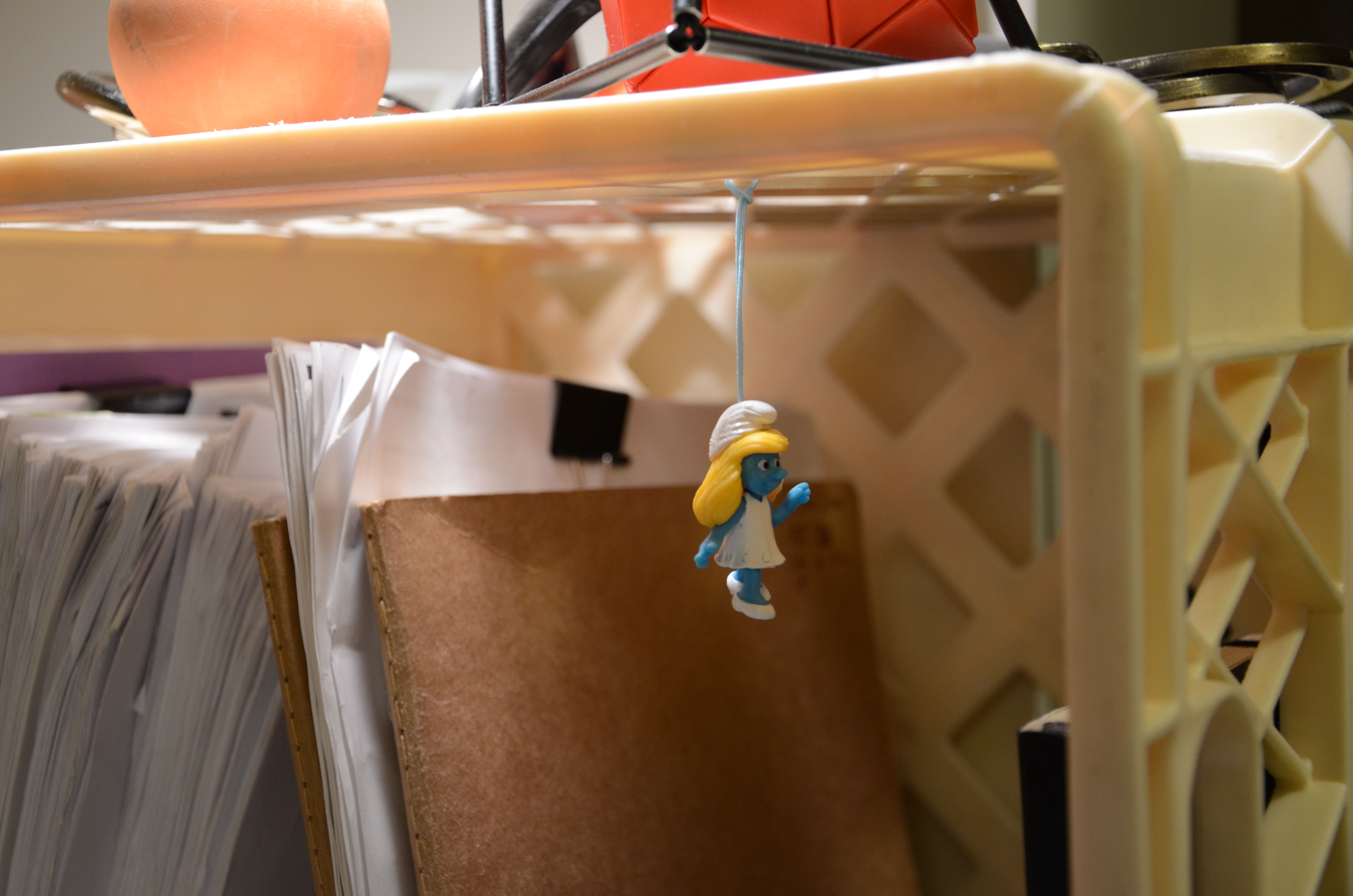 Repetition properly so called is recollected forwards.
— Søren Kierkegaard via The Anxiety of Influence