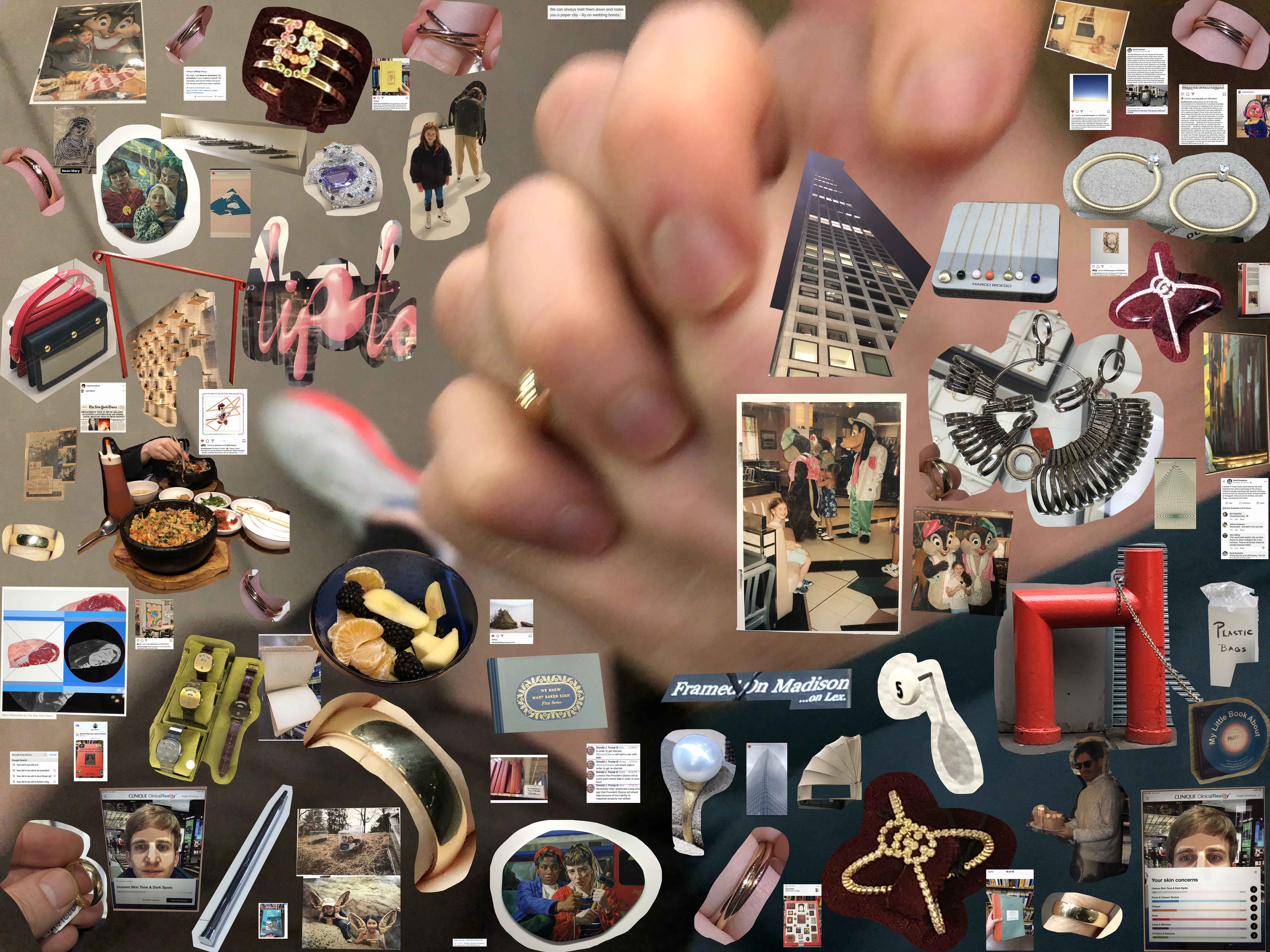 We can always melt them down and make you a paper clip.
— Lily on wedding bands 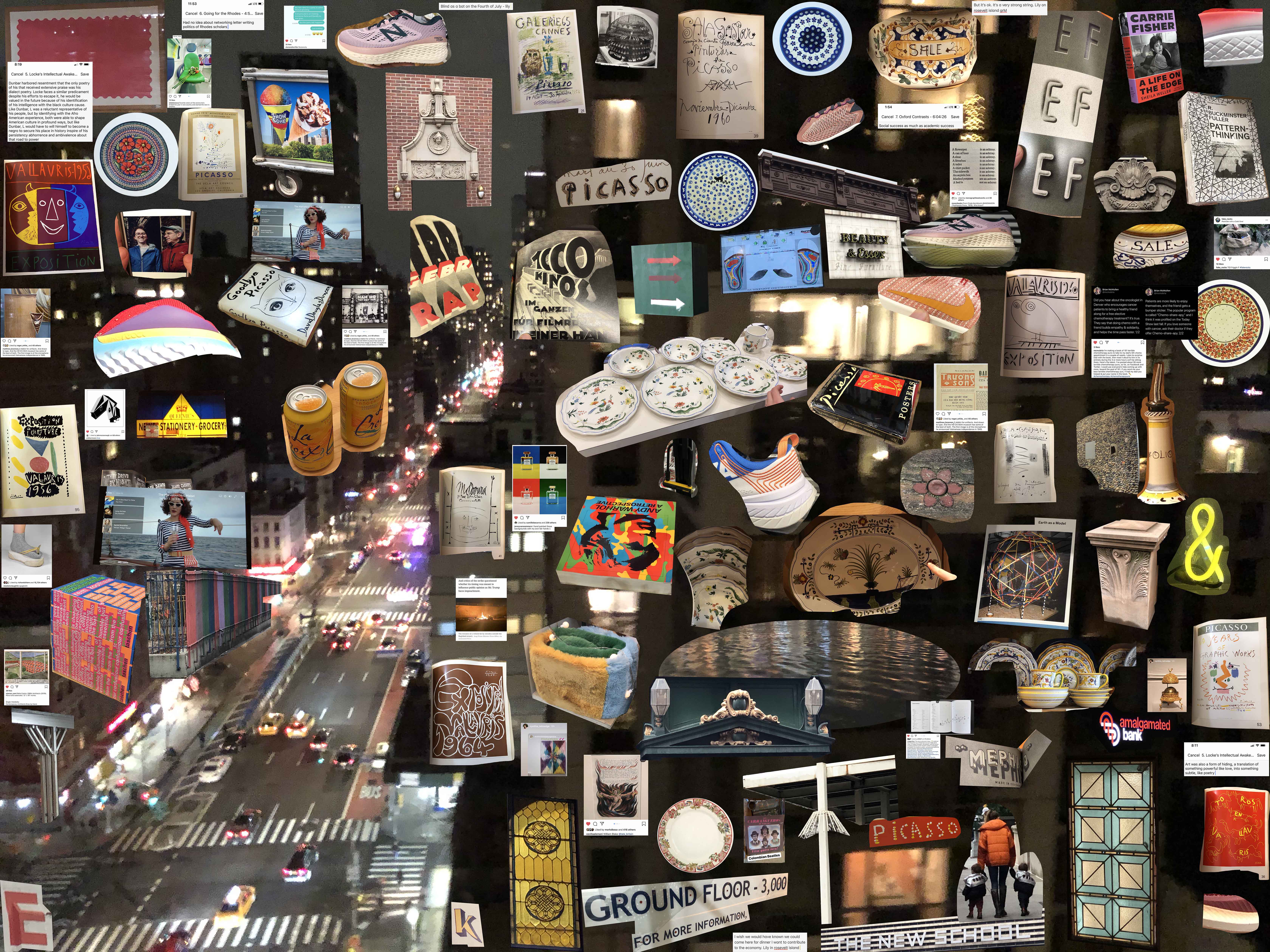 I wish we would have known we could come here for dinner, I want to contribute to the economy.
— Lily on Roosevelt Island 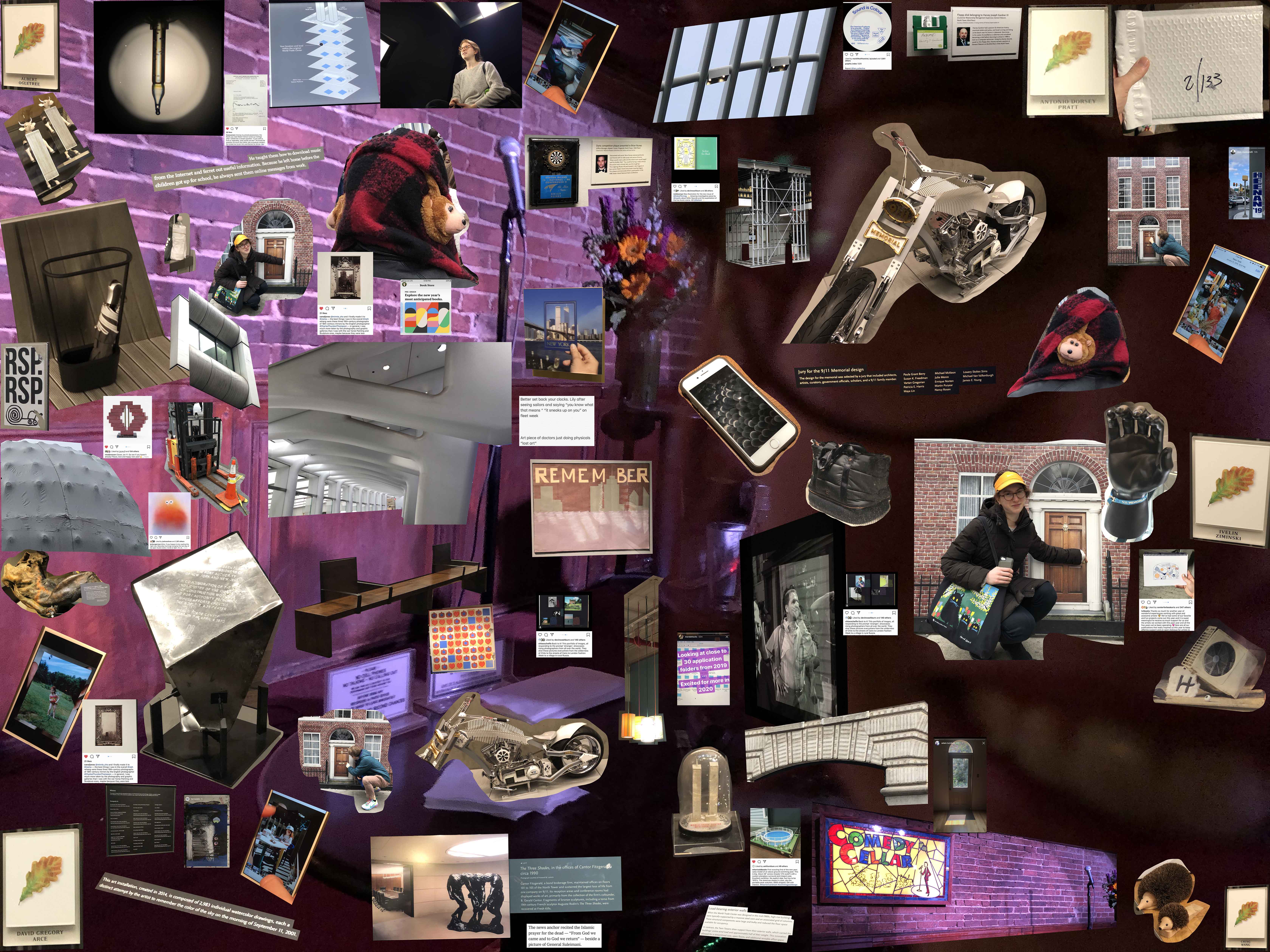 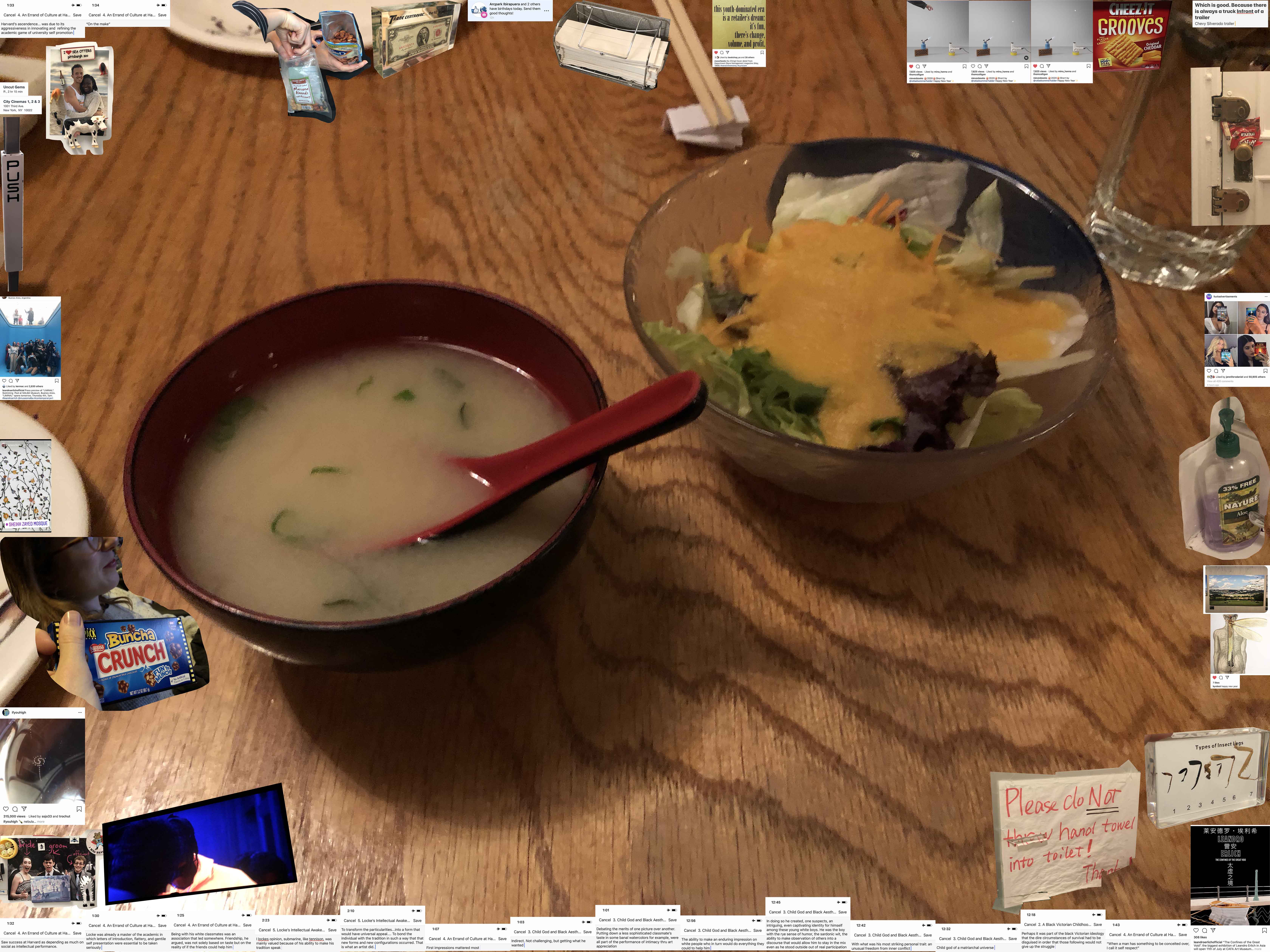 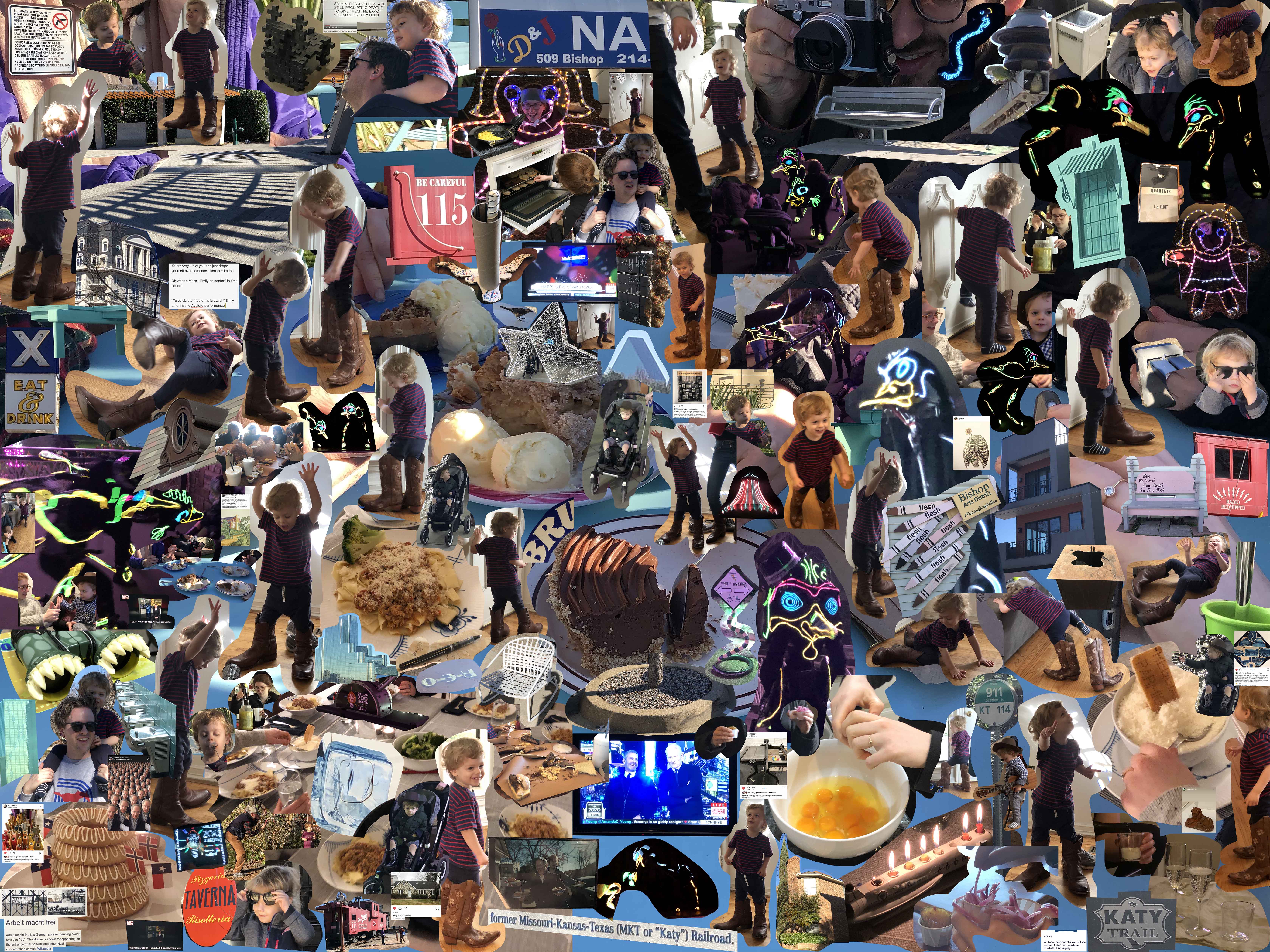