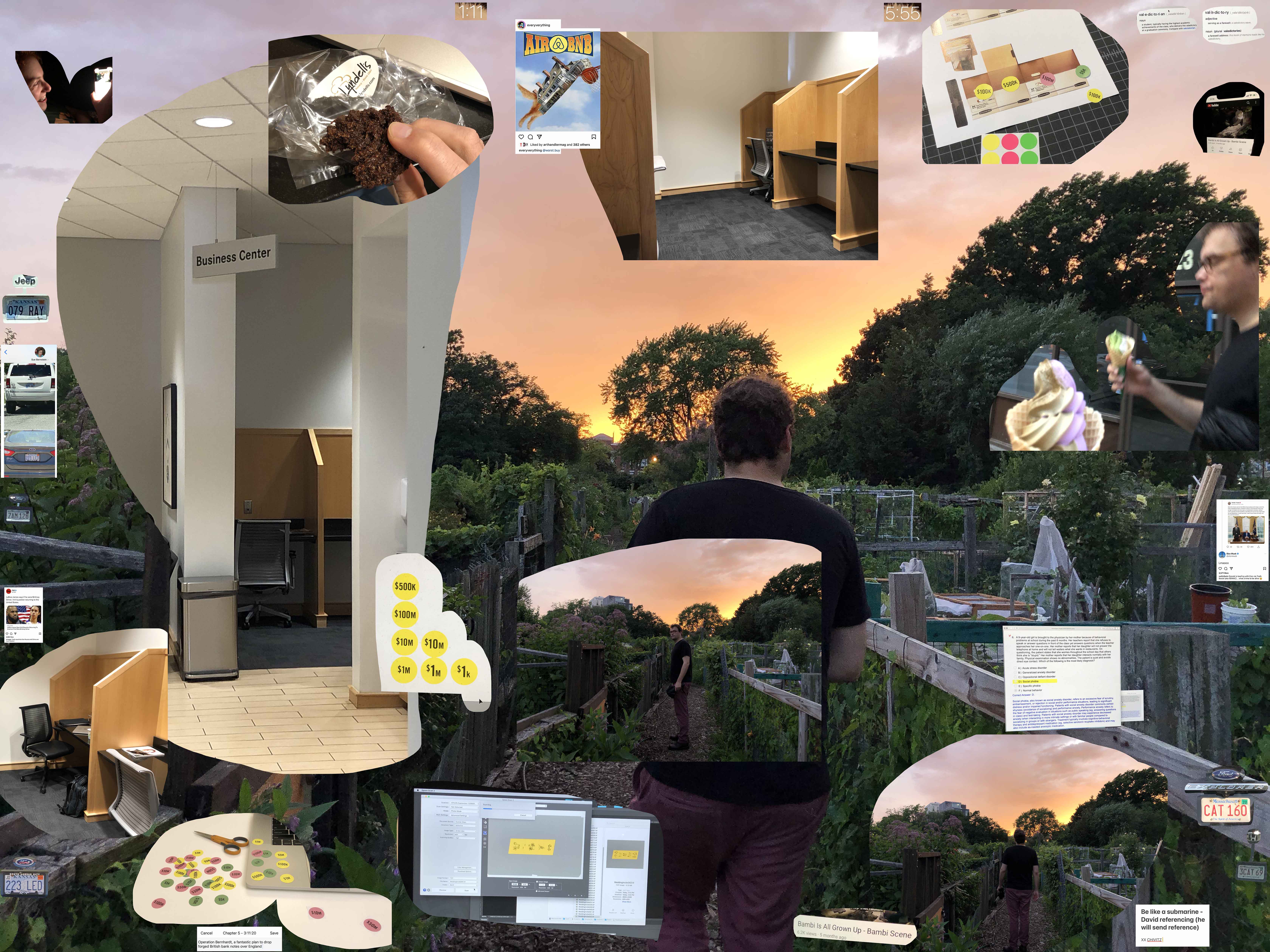 Be like a submarine.
— David referencing something C.J. Chivers said 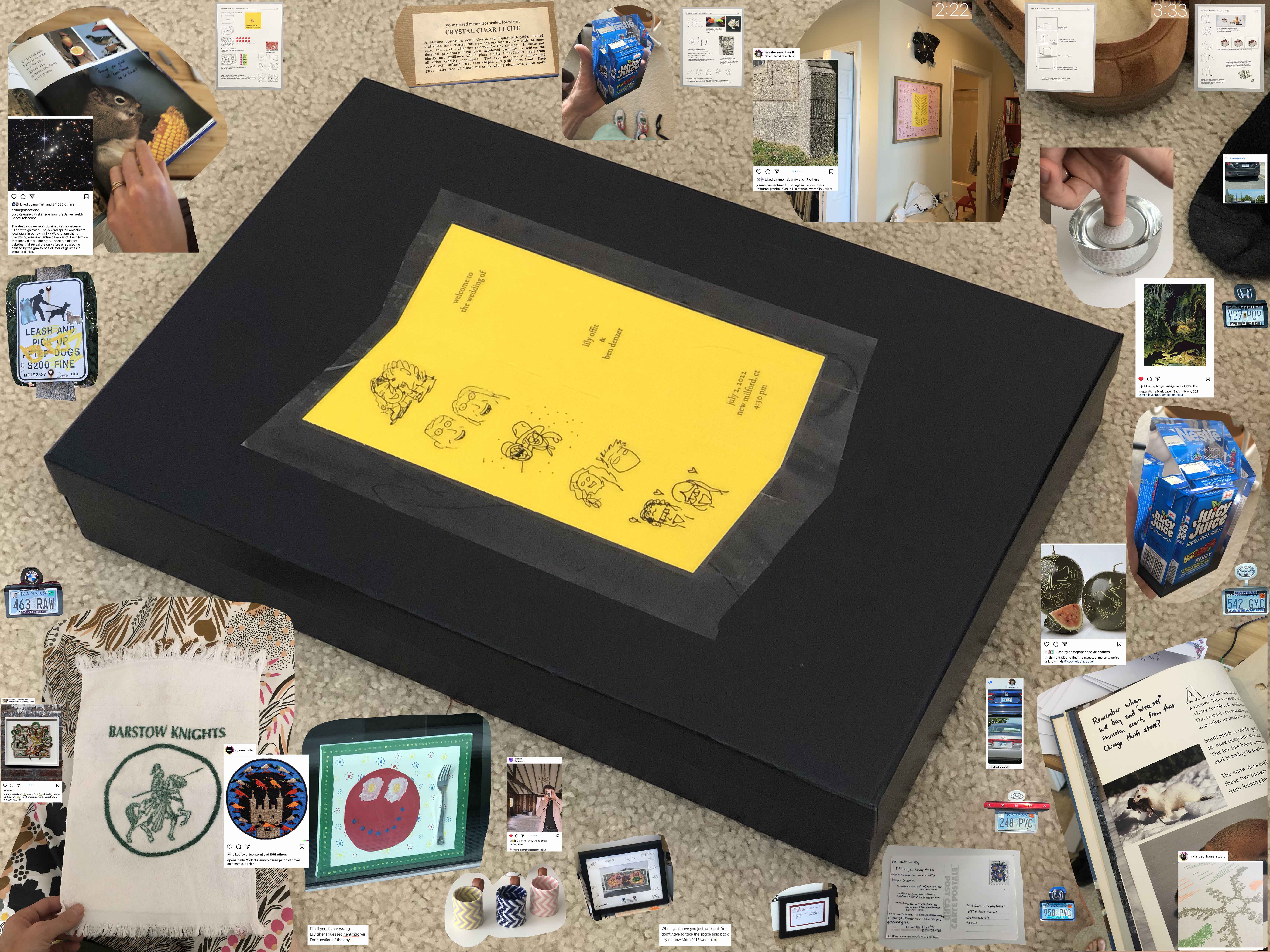 When you leave you just walk out, you don't have to take the space ship back.
— Lily on how Mars 2112 was fake 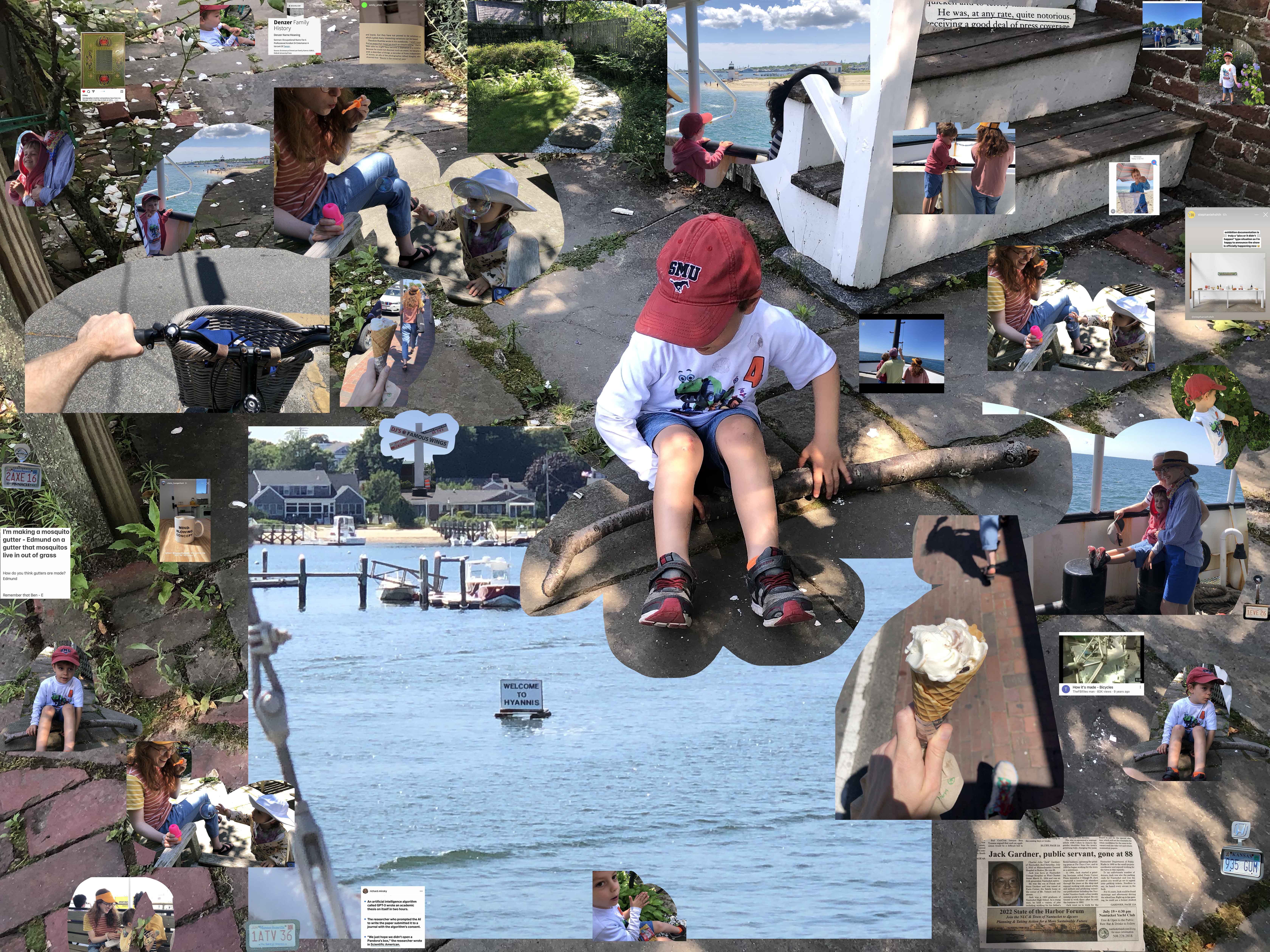 How do you think gutters are made?
— E* 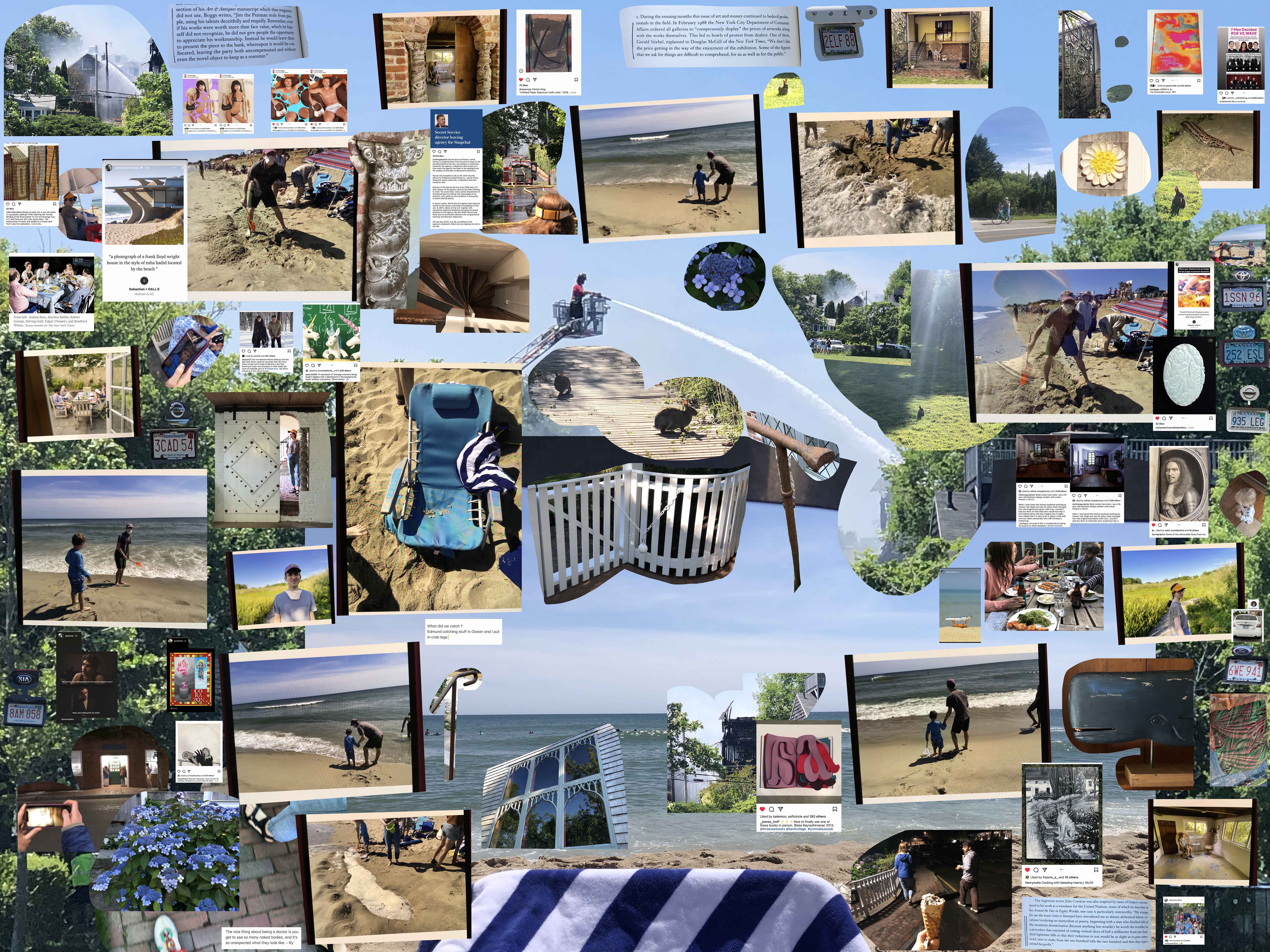 What did we catch?
— E asking what was in our net (I was sneaking crab legs into it)* 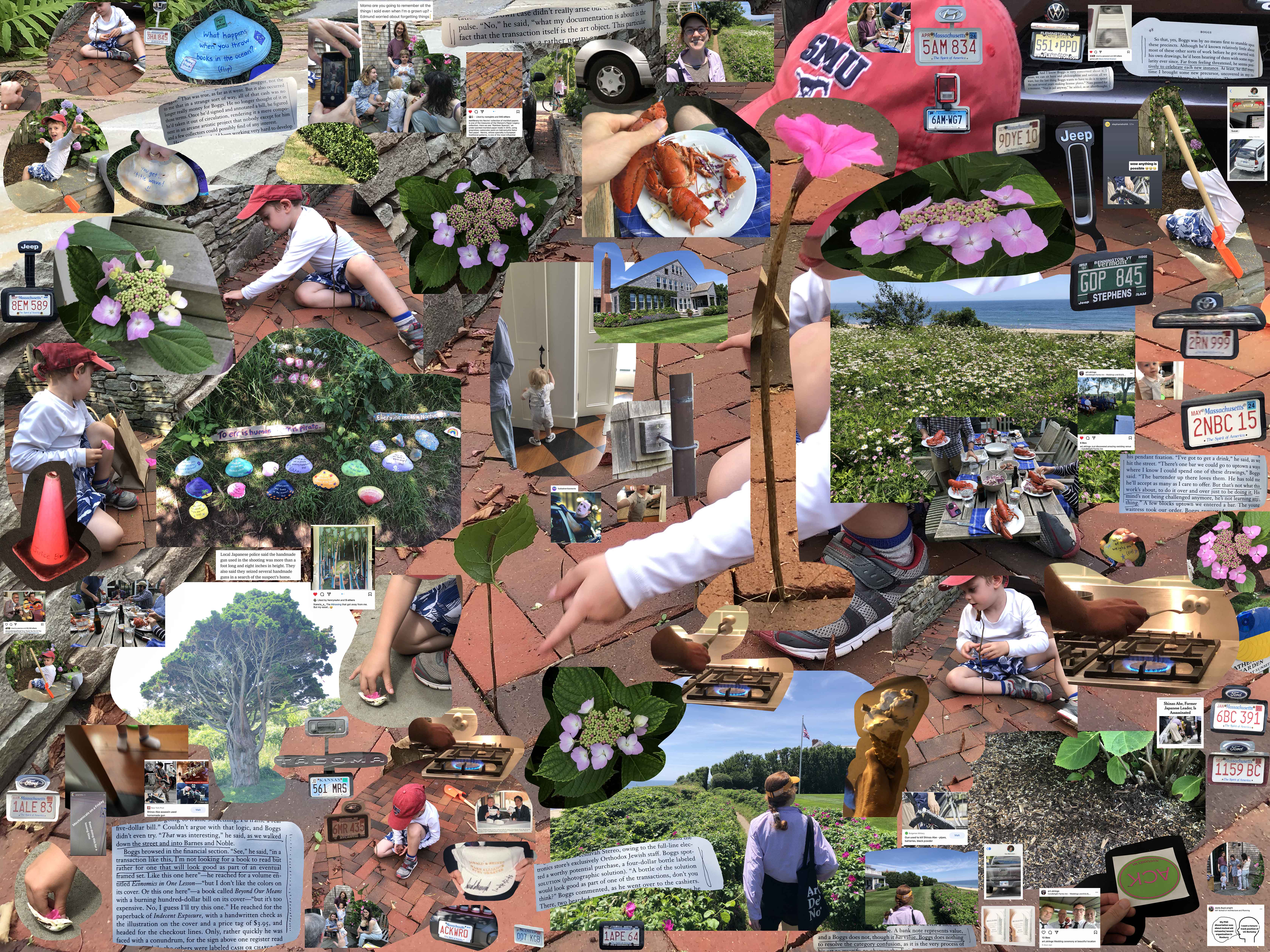 Mama, are you going to remember all the things I said even when I'm grown up?
— E worried about forgetting things, he's also been asking people to remember various specific things* 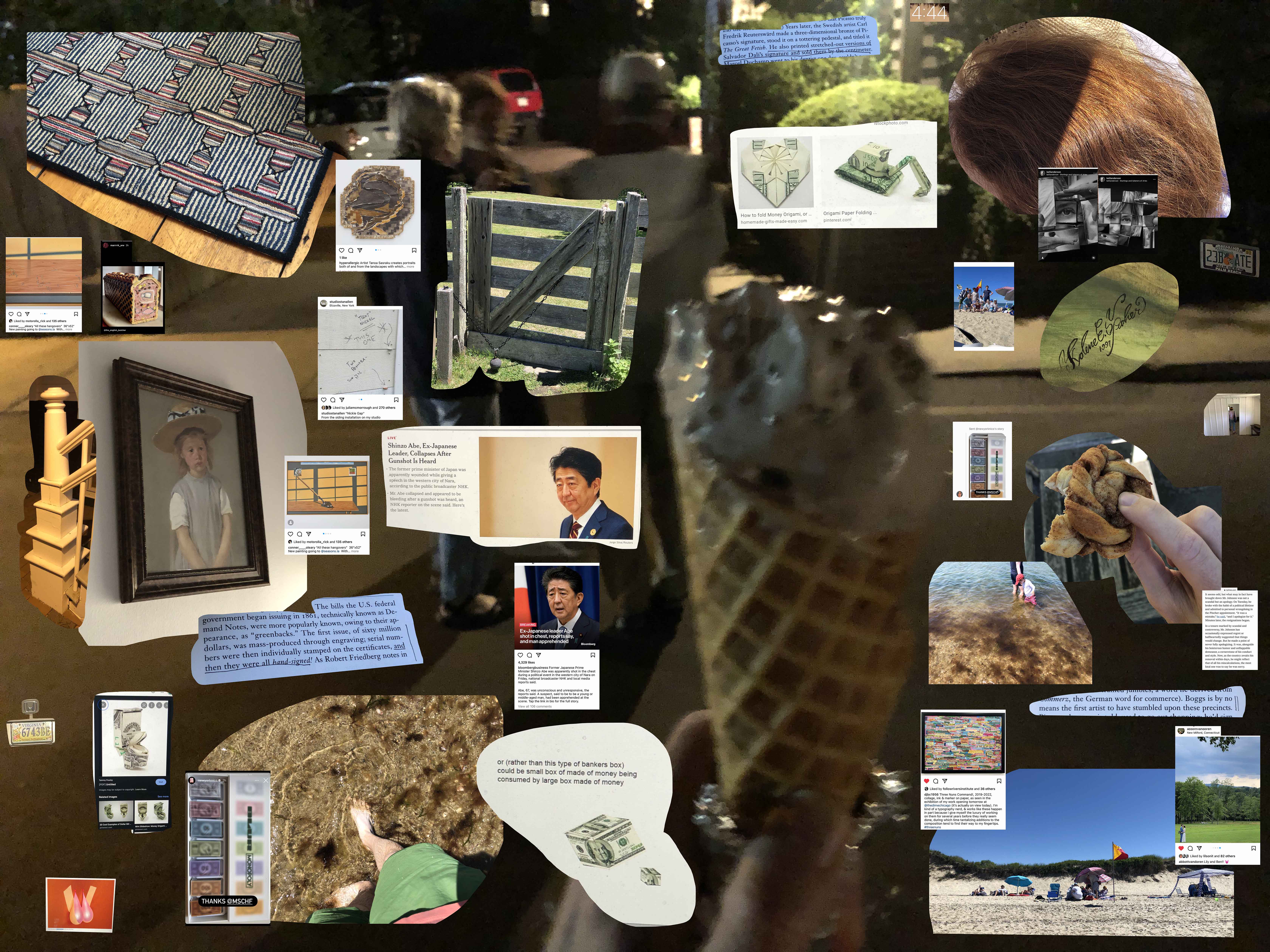 He also printed stretched-out versions of Salvador Dalí's signature and sold them by the centimeter.
— Lawrence Weschler, Boggs: A Comedy of Values on Carl Fredrik Reuterswärd 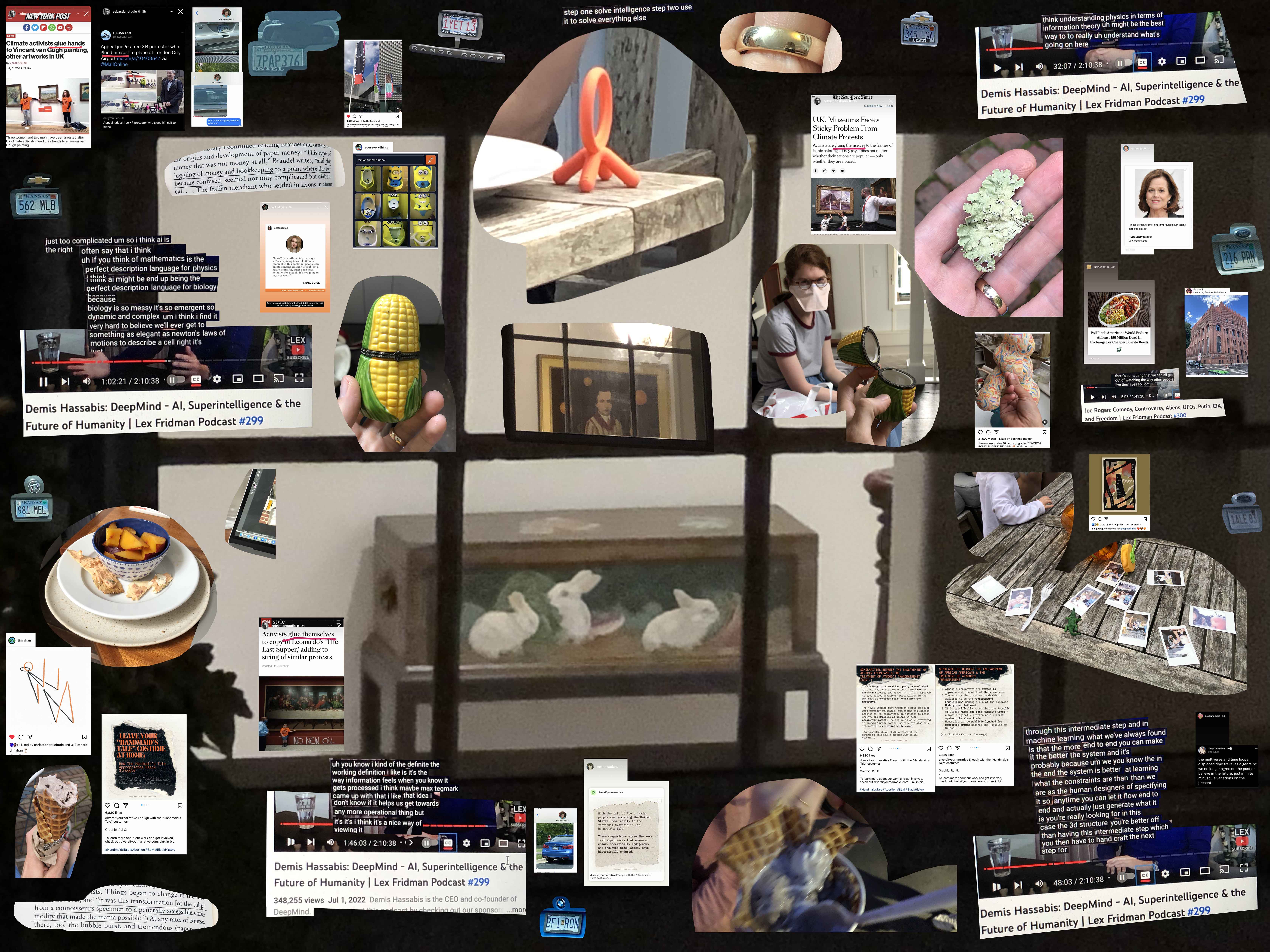 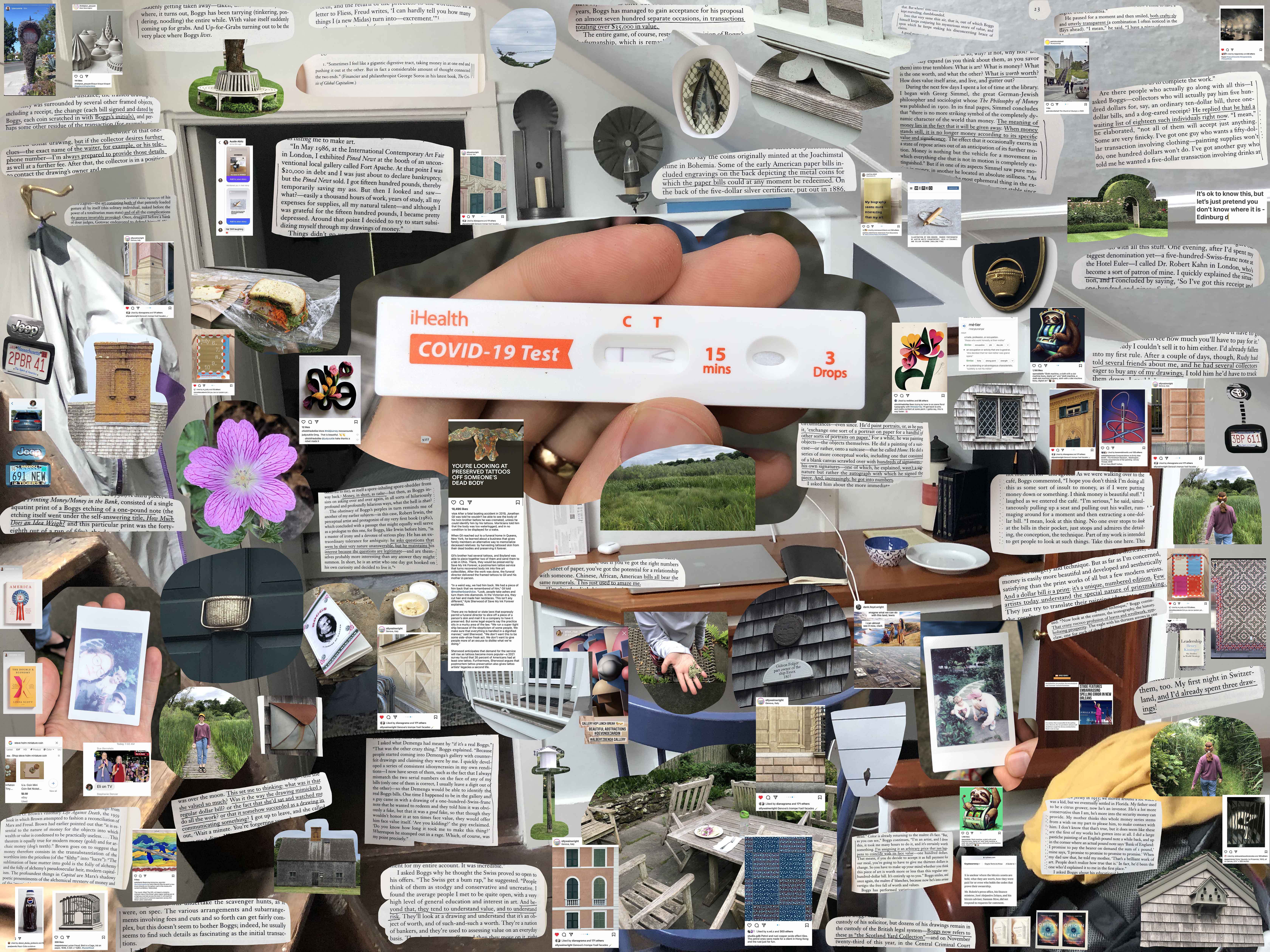 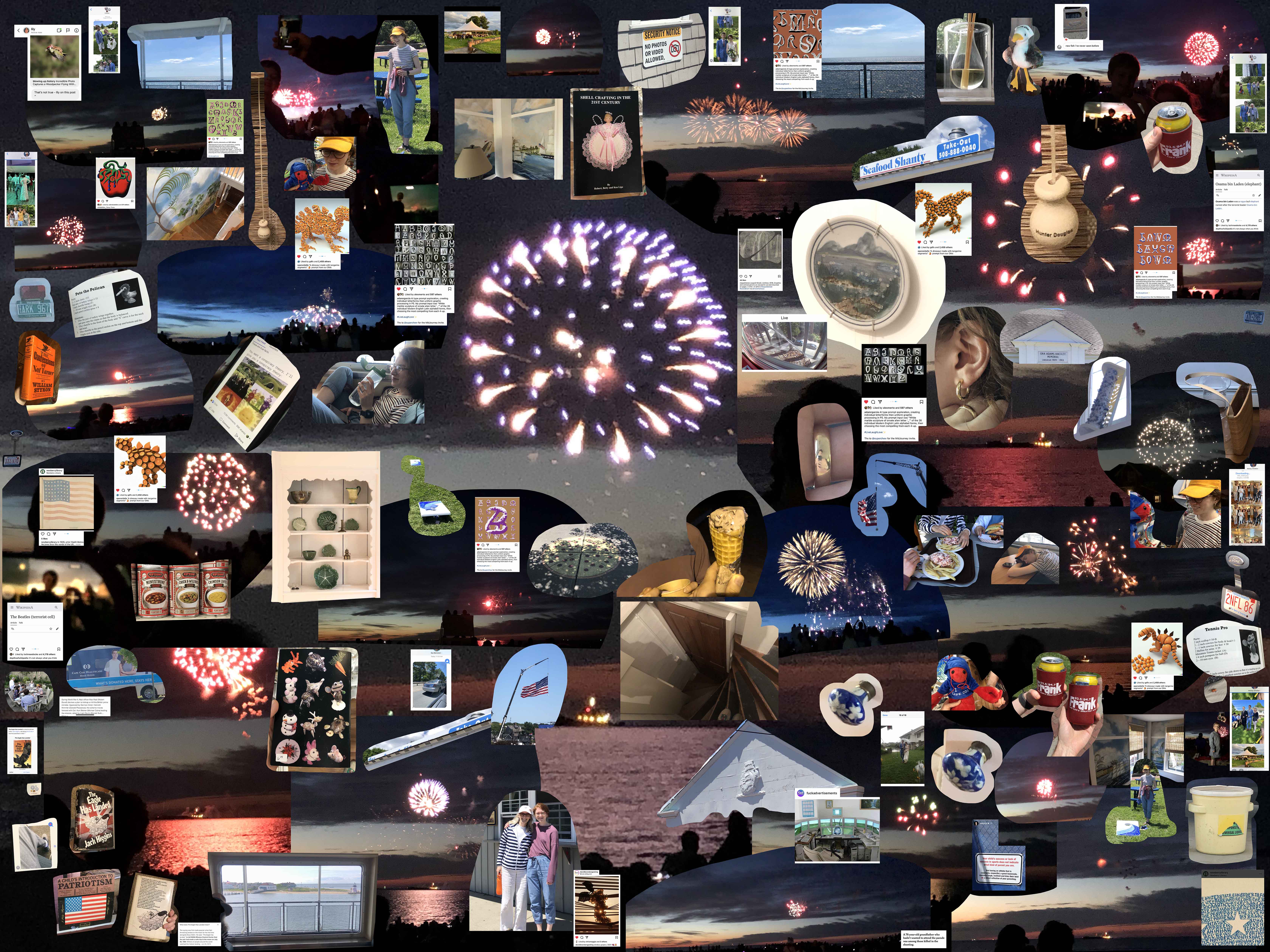 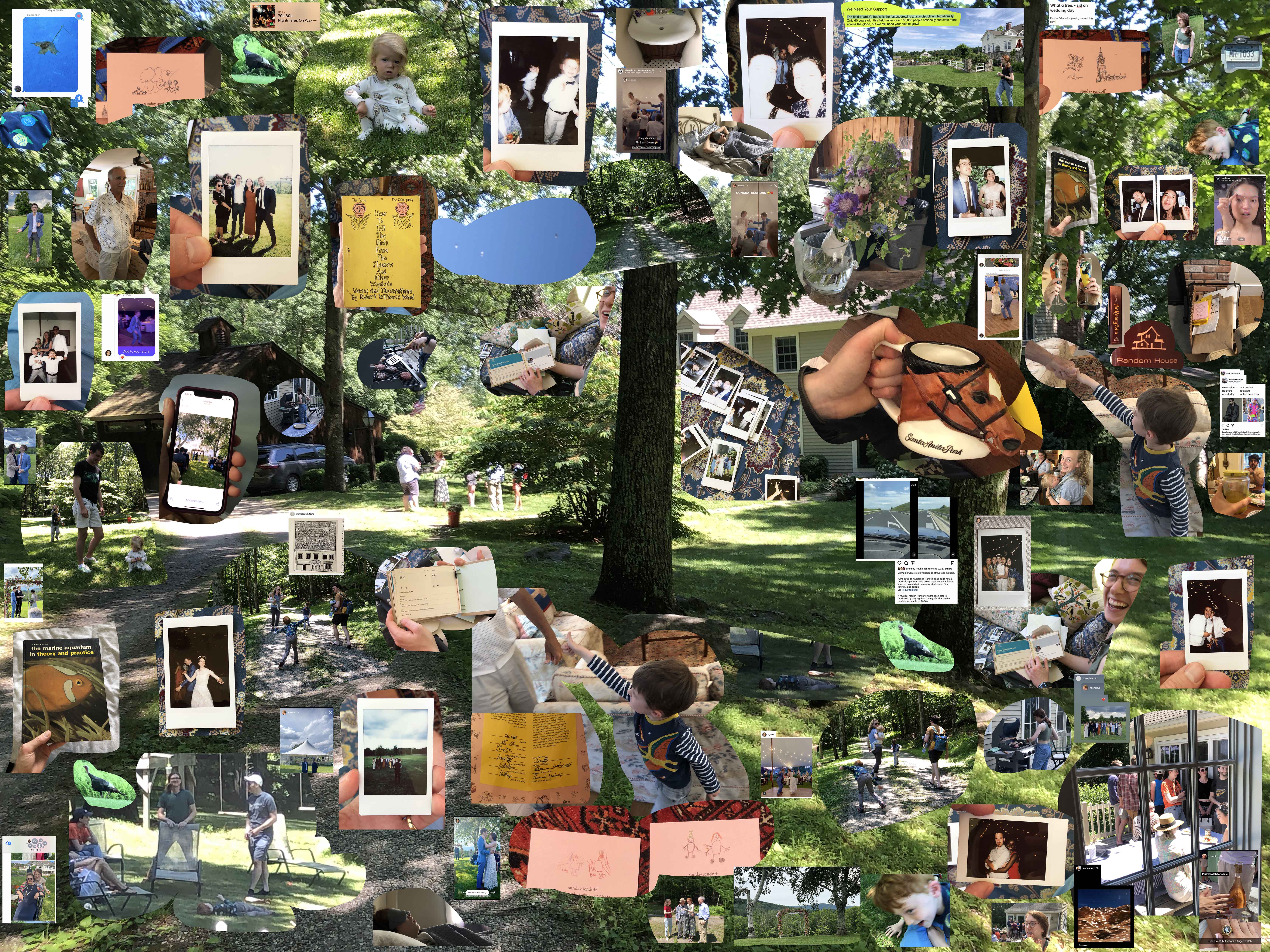 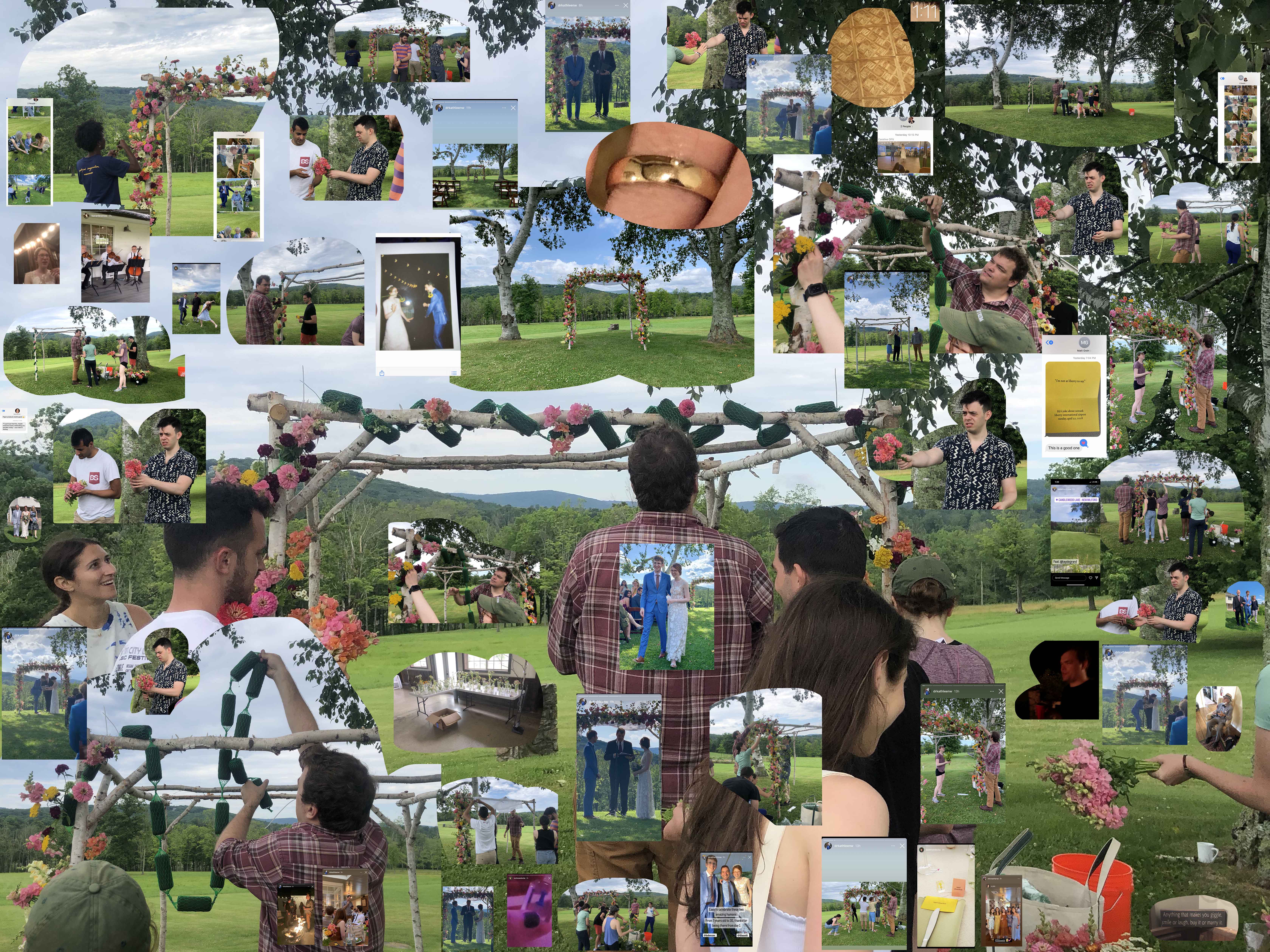 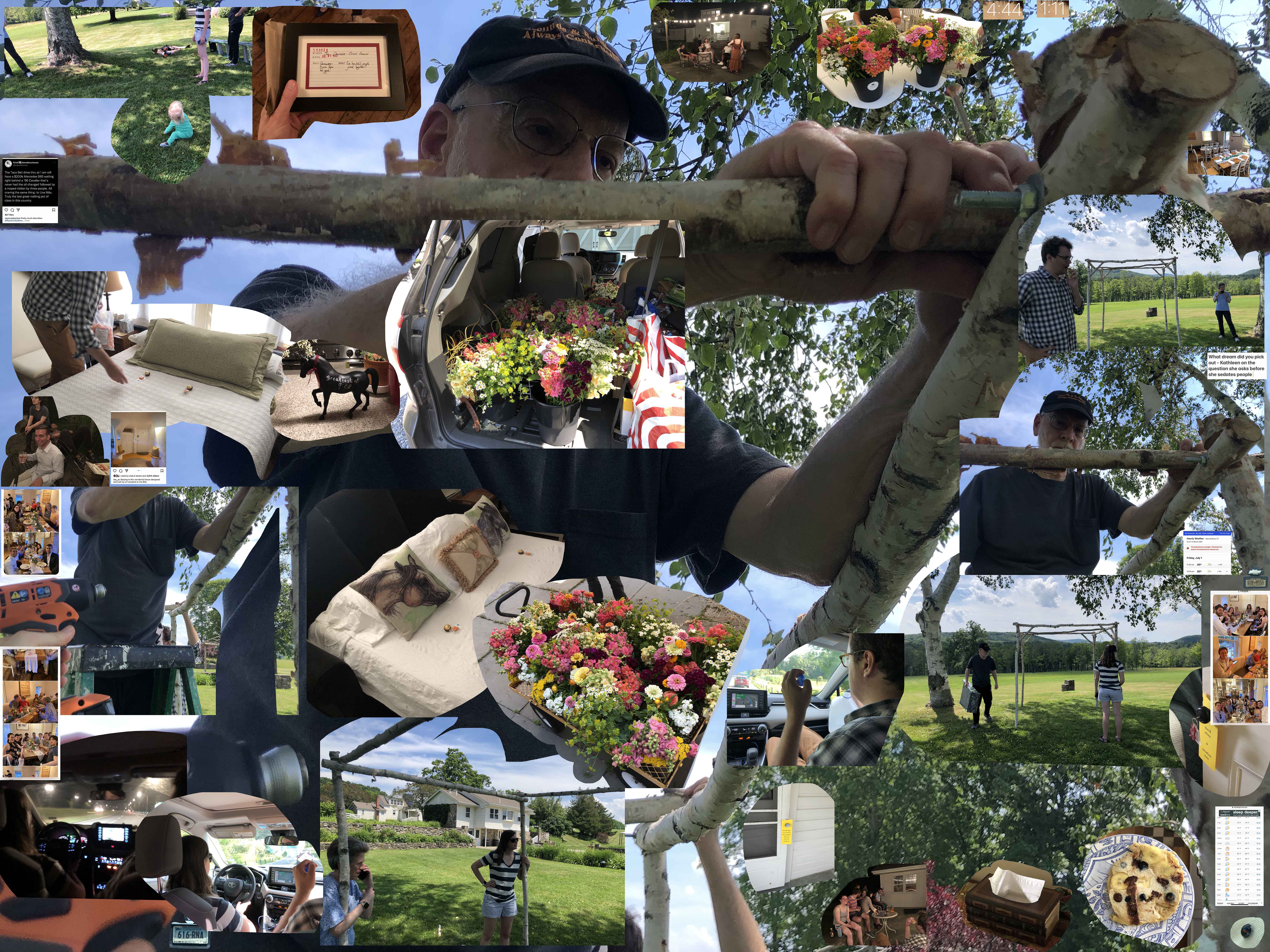 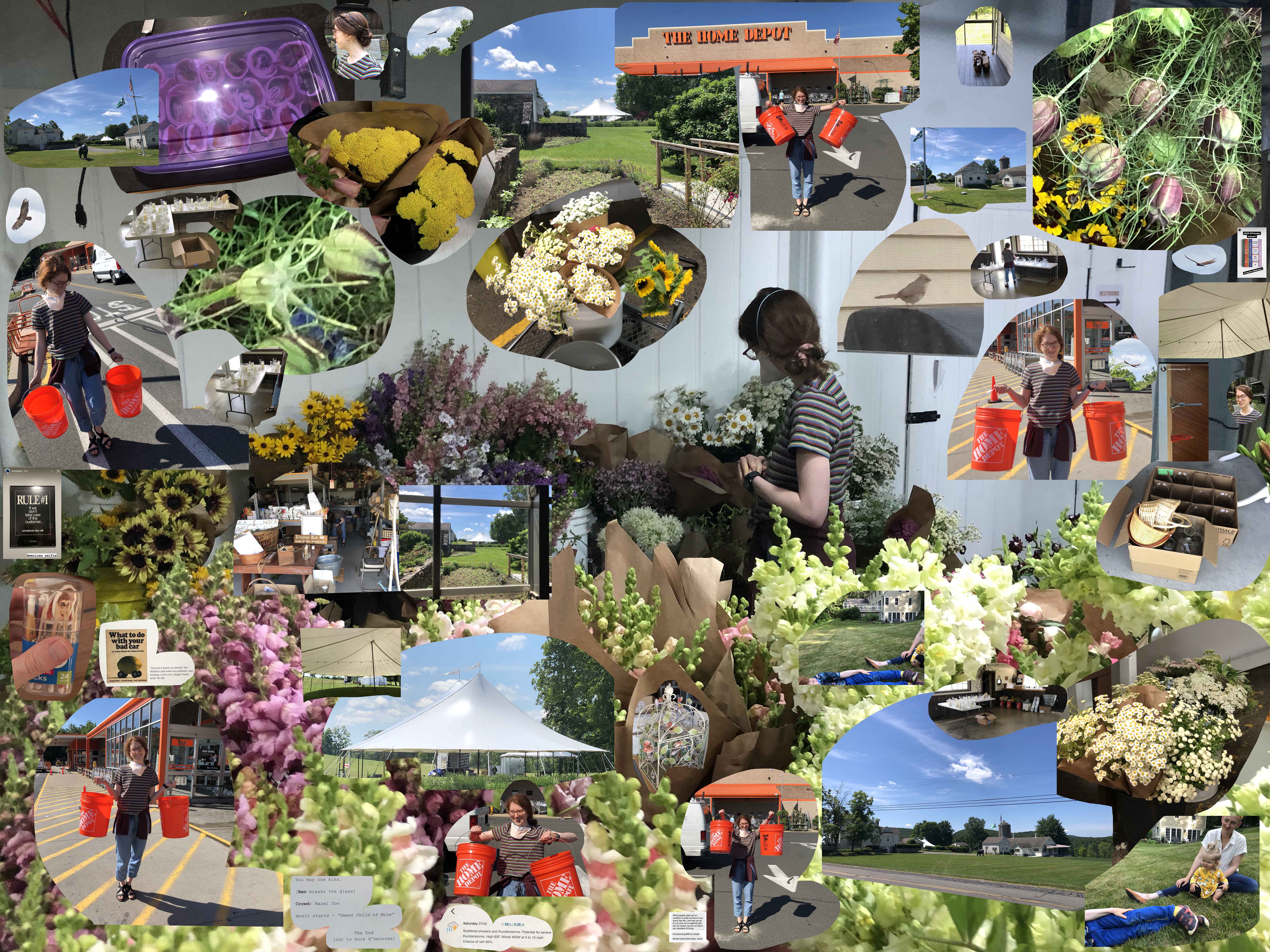 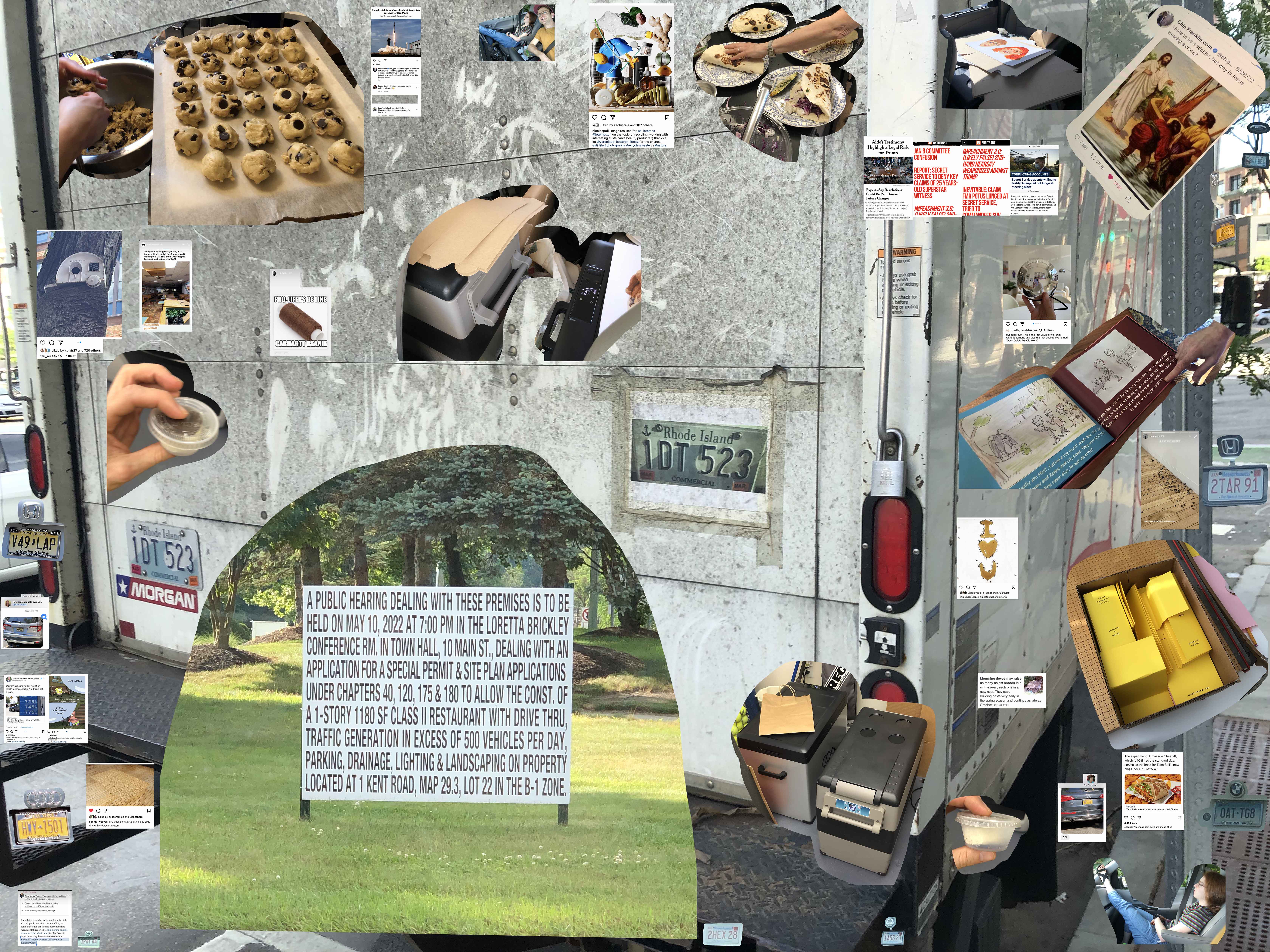 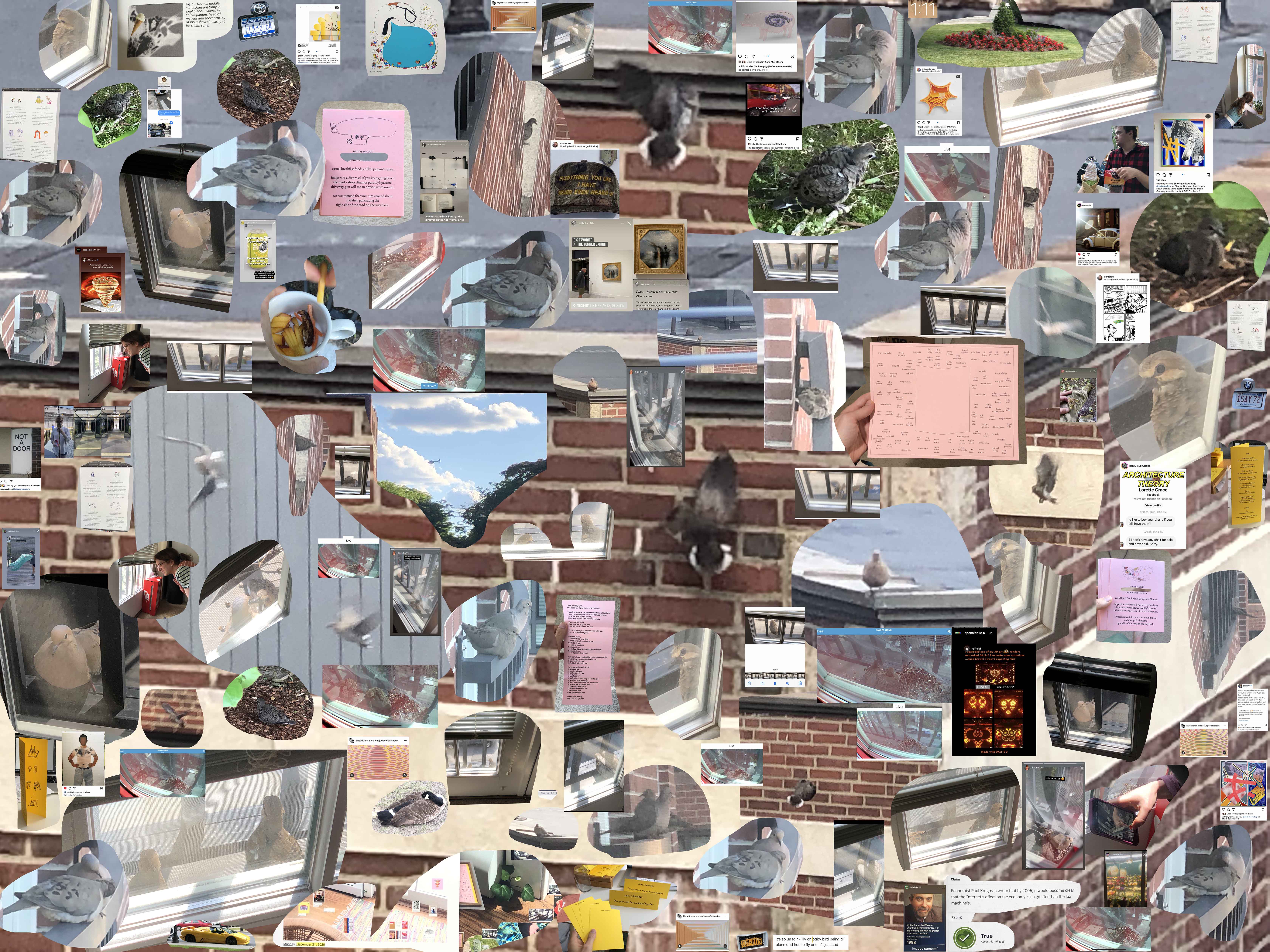 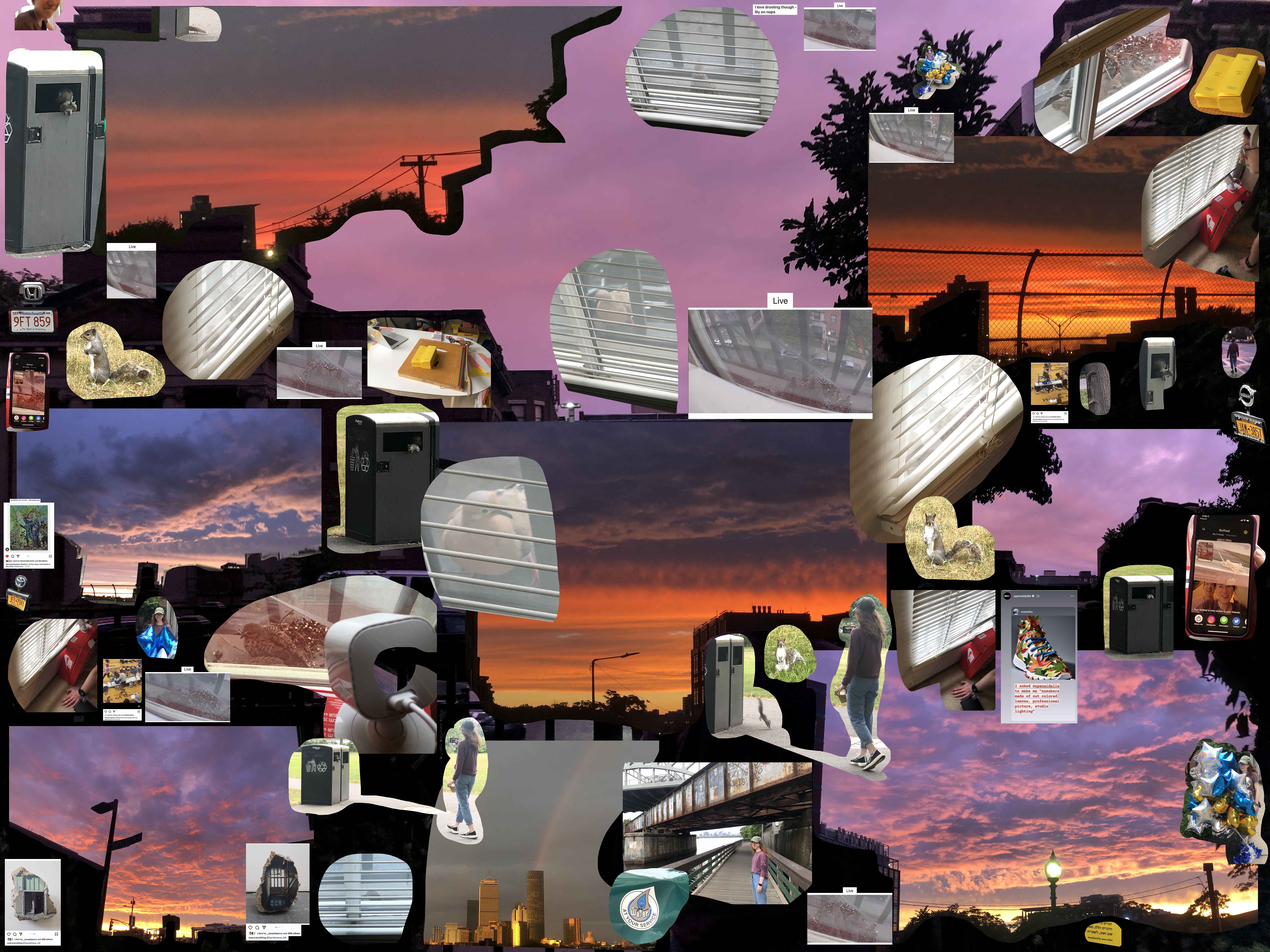 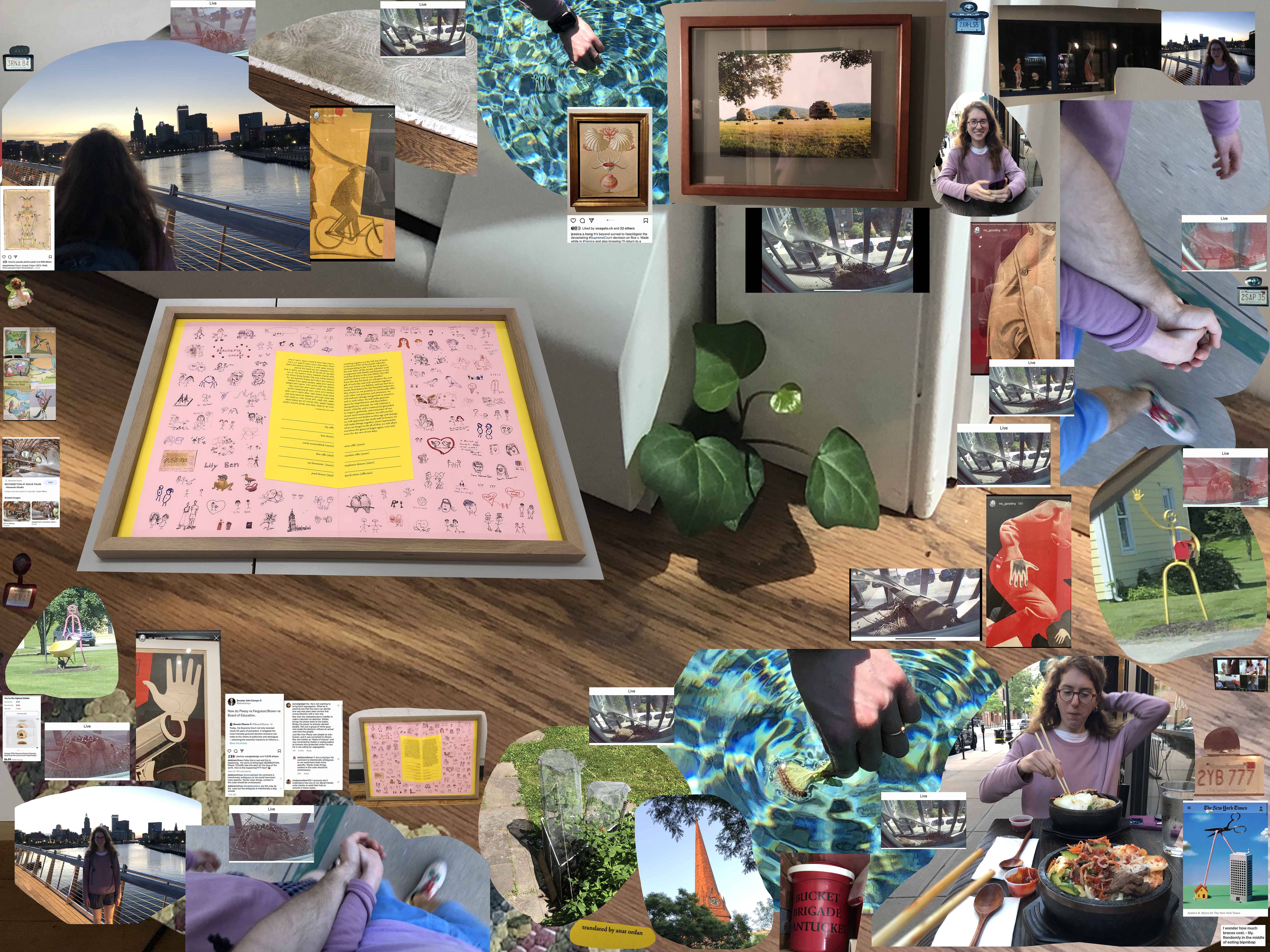 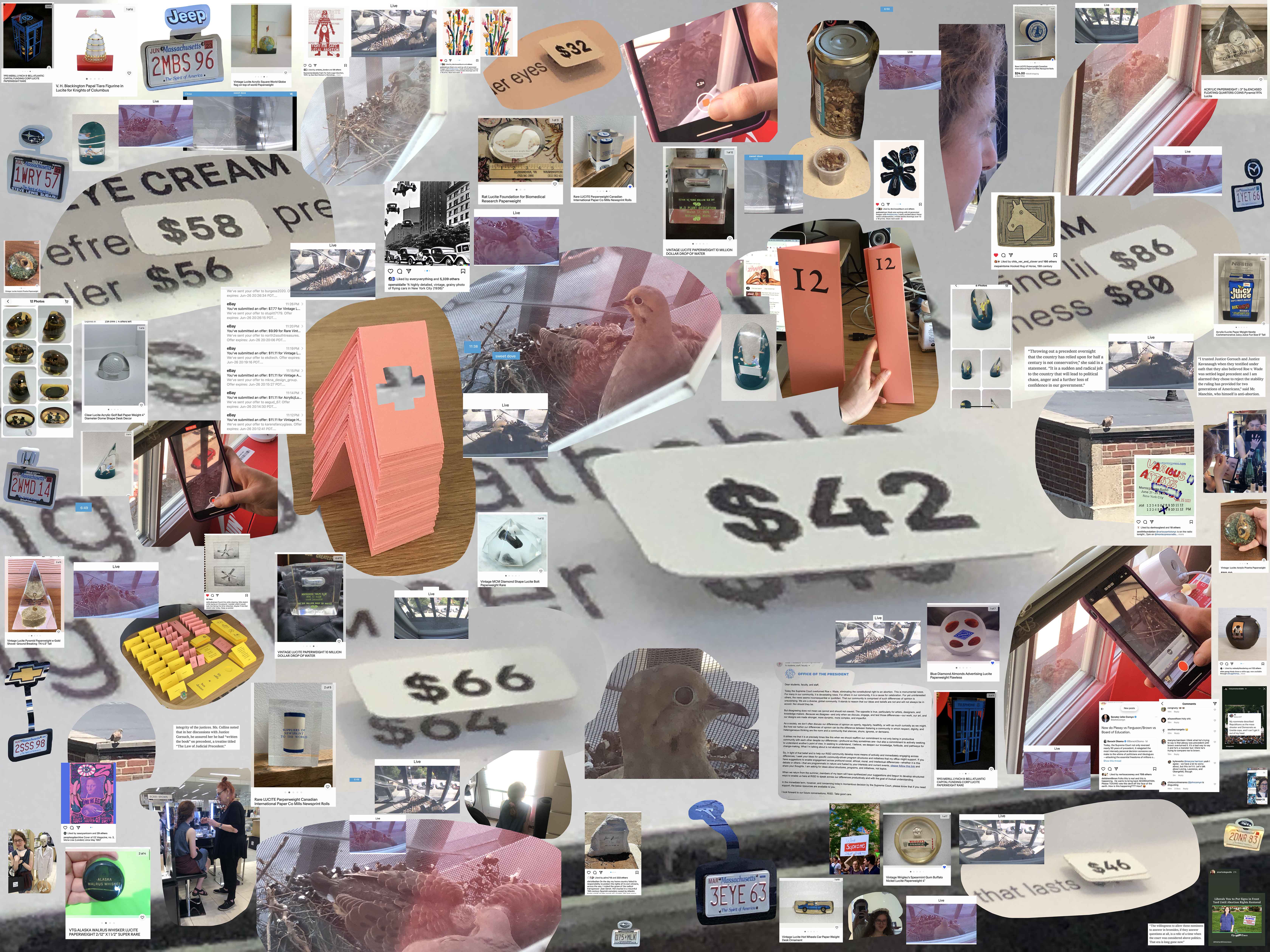 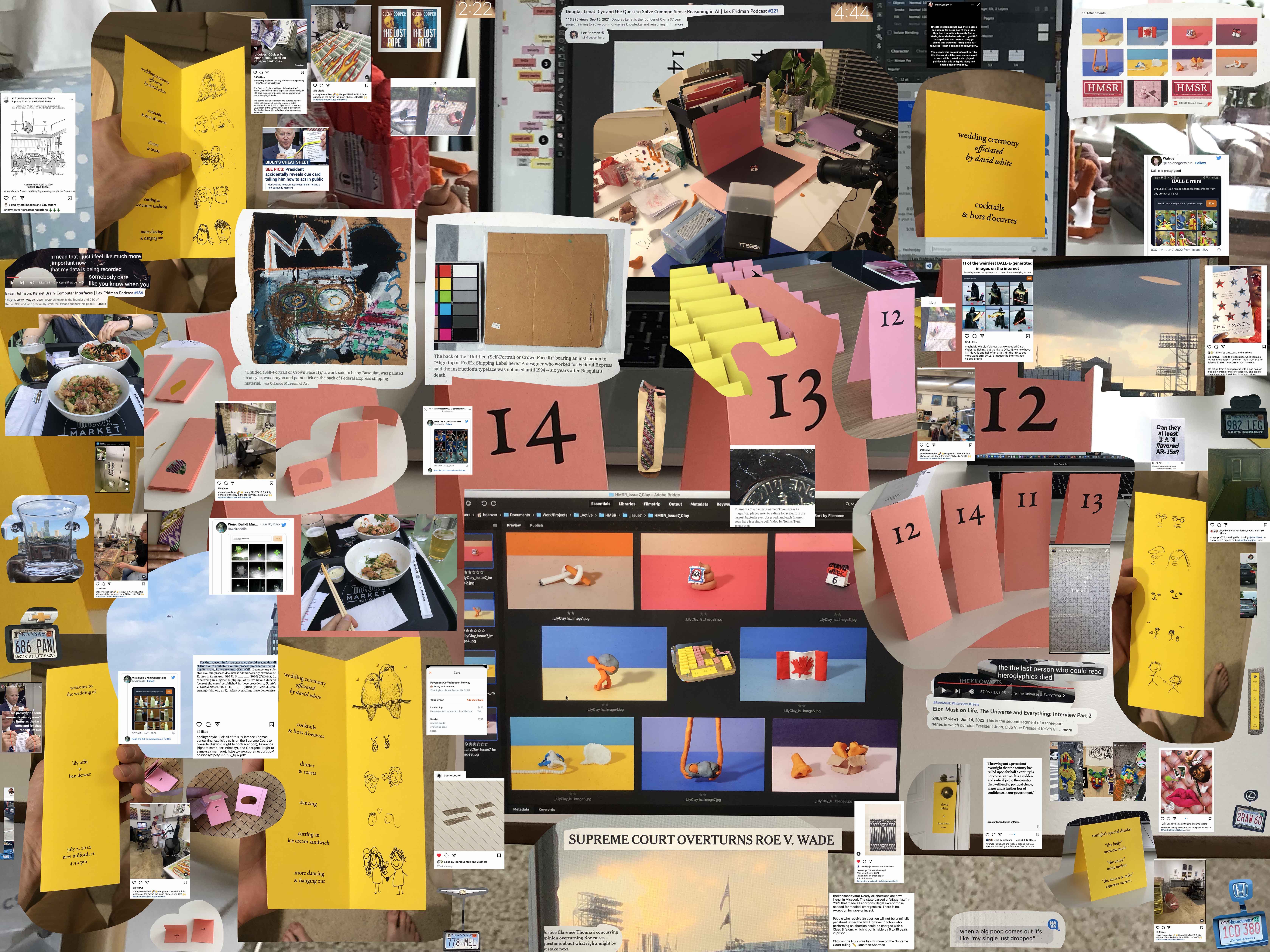 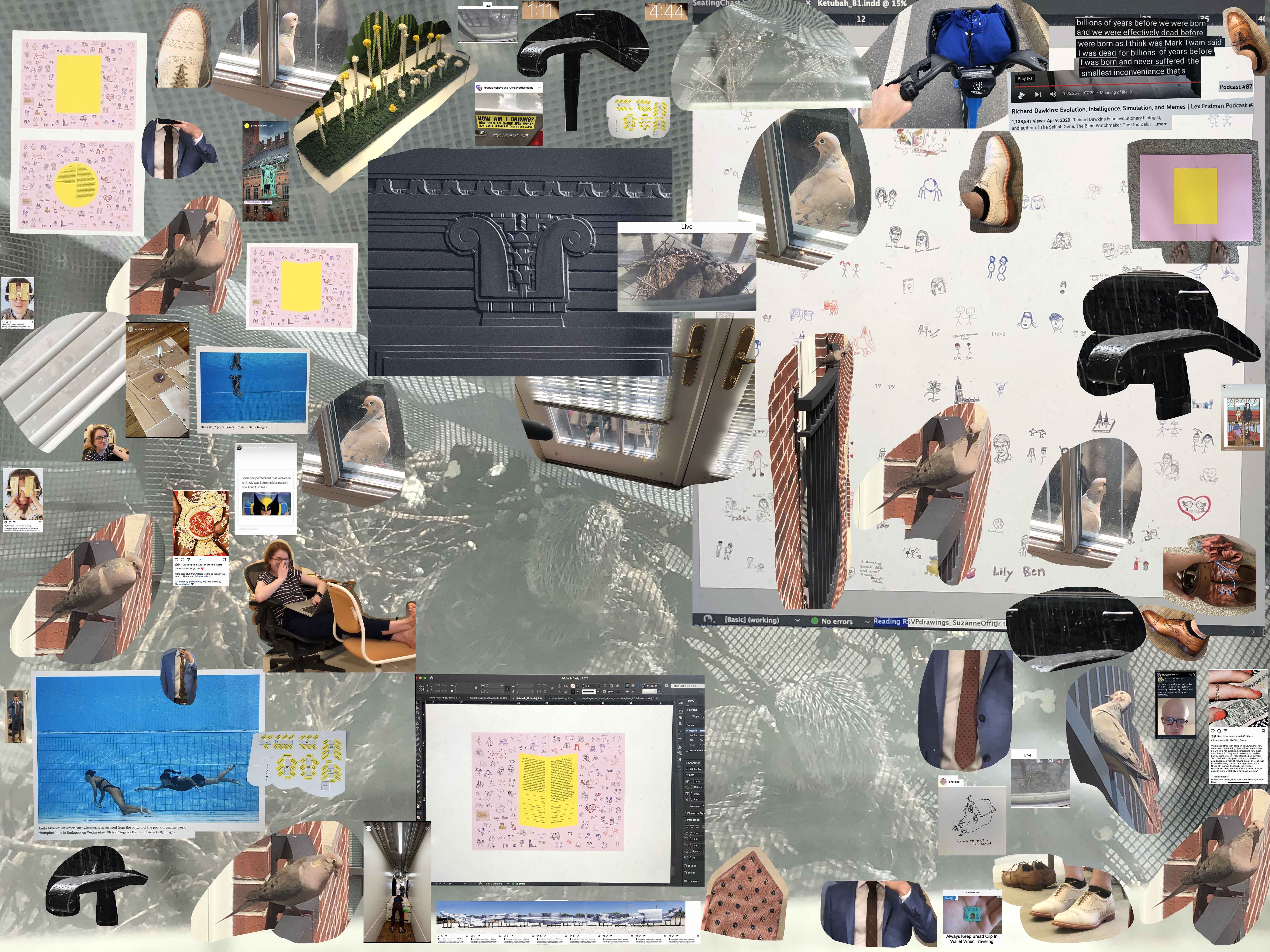