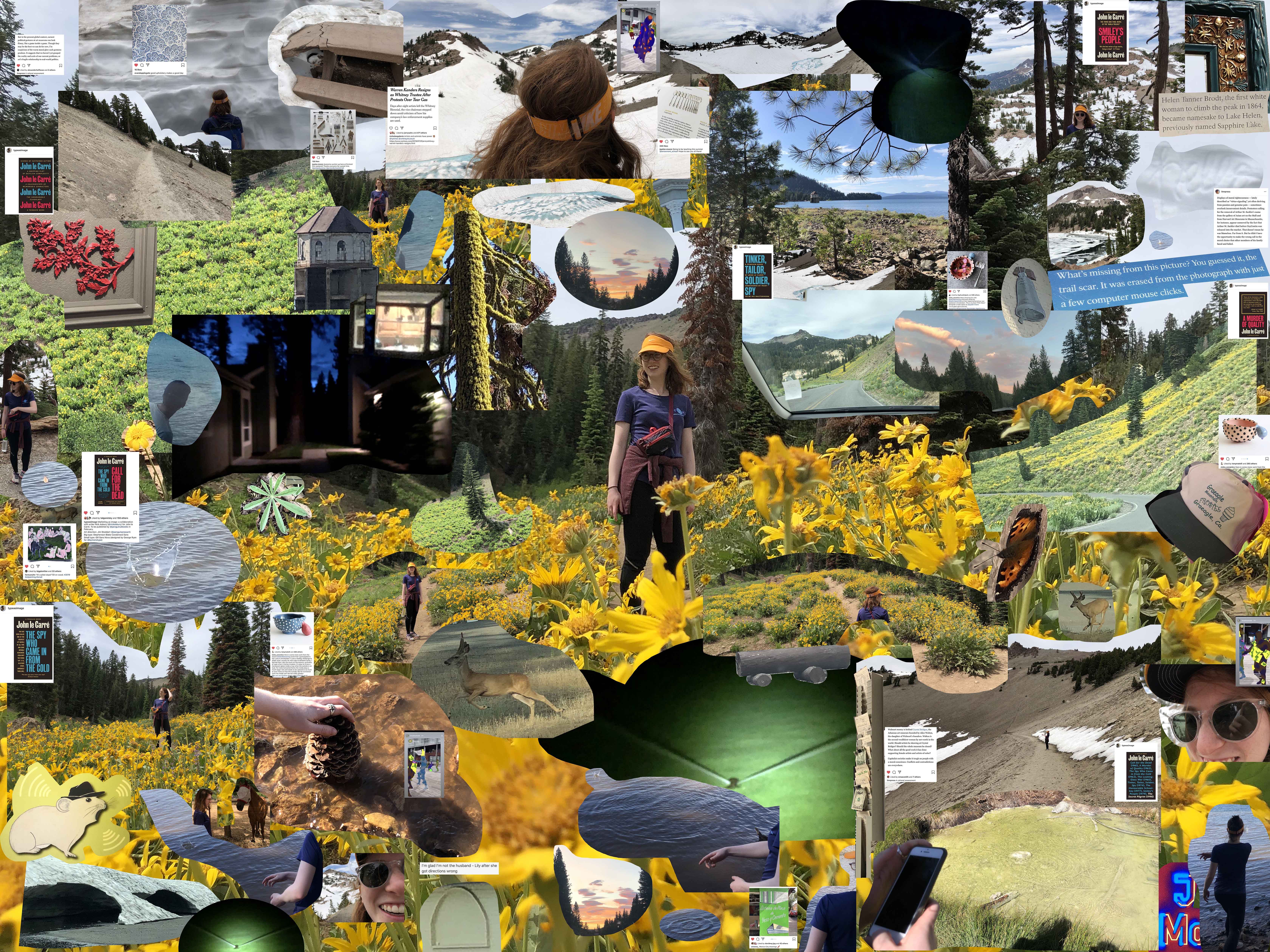 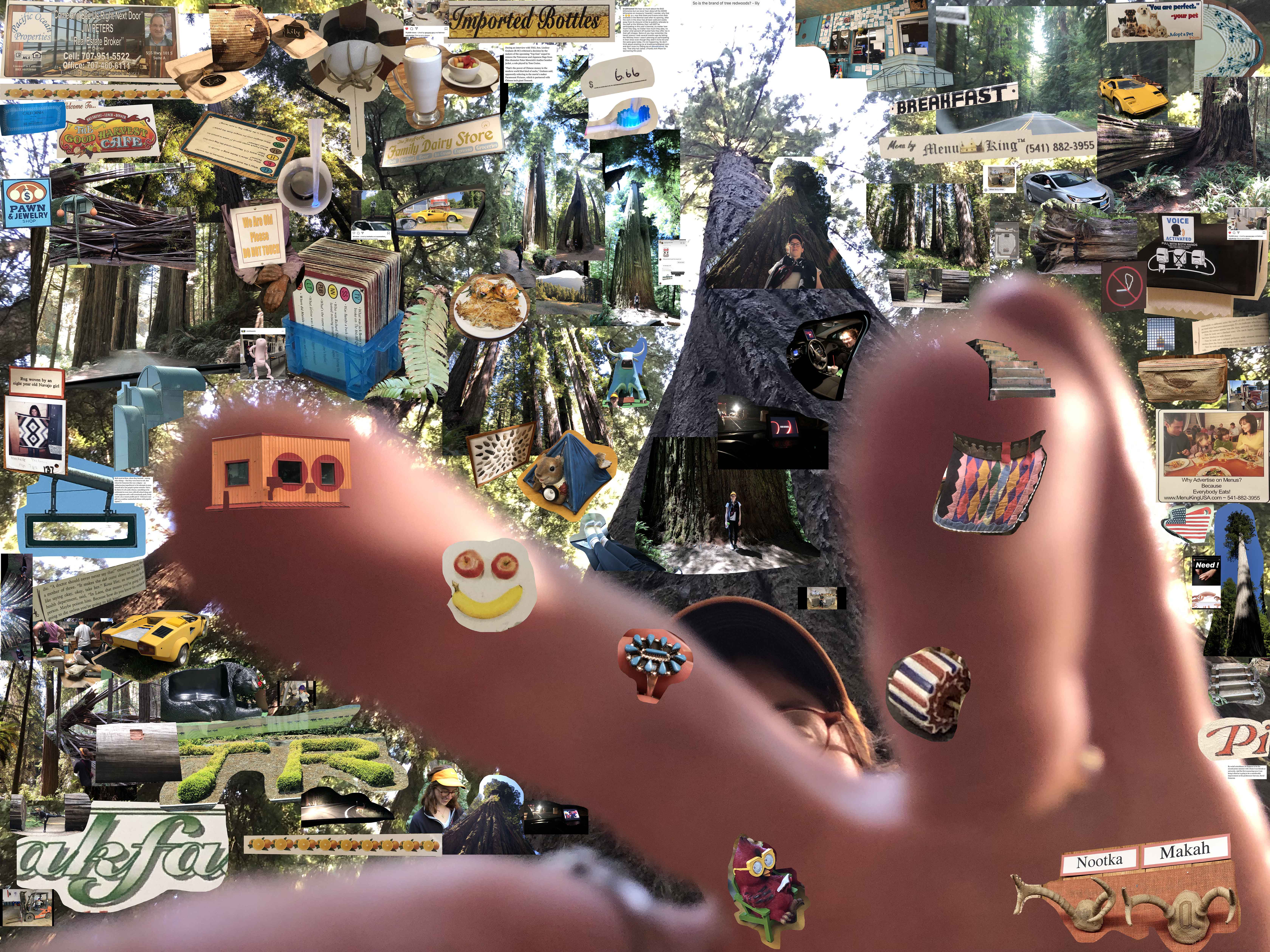 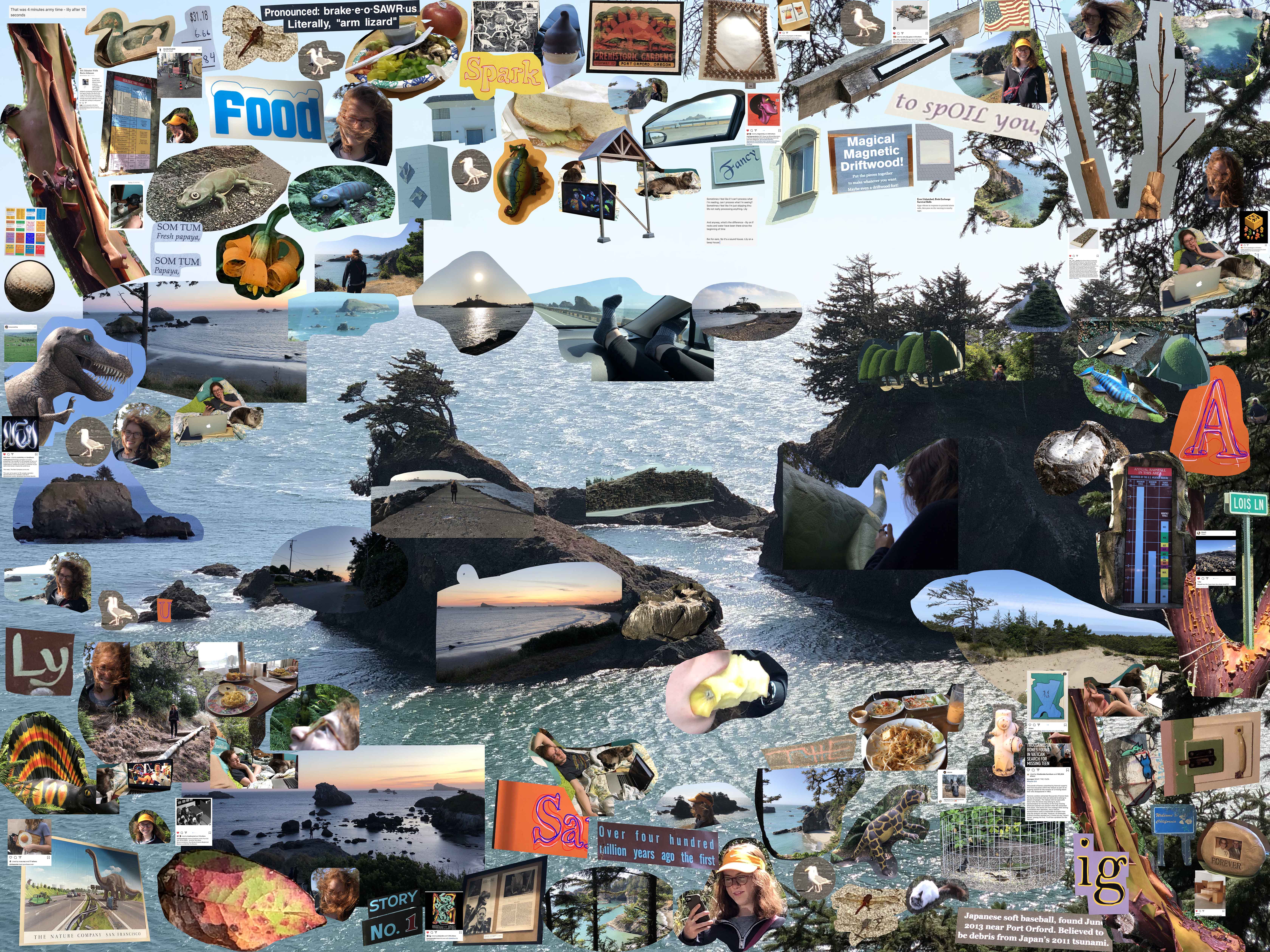 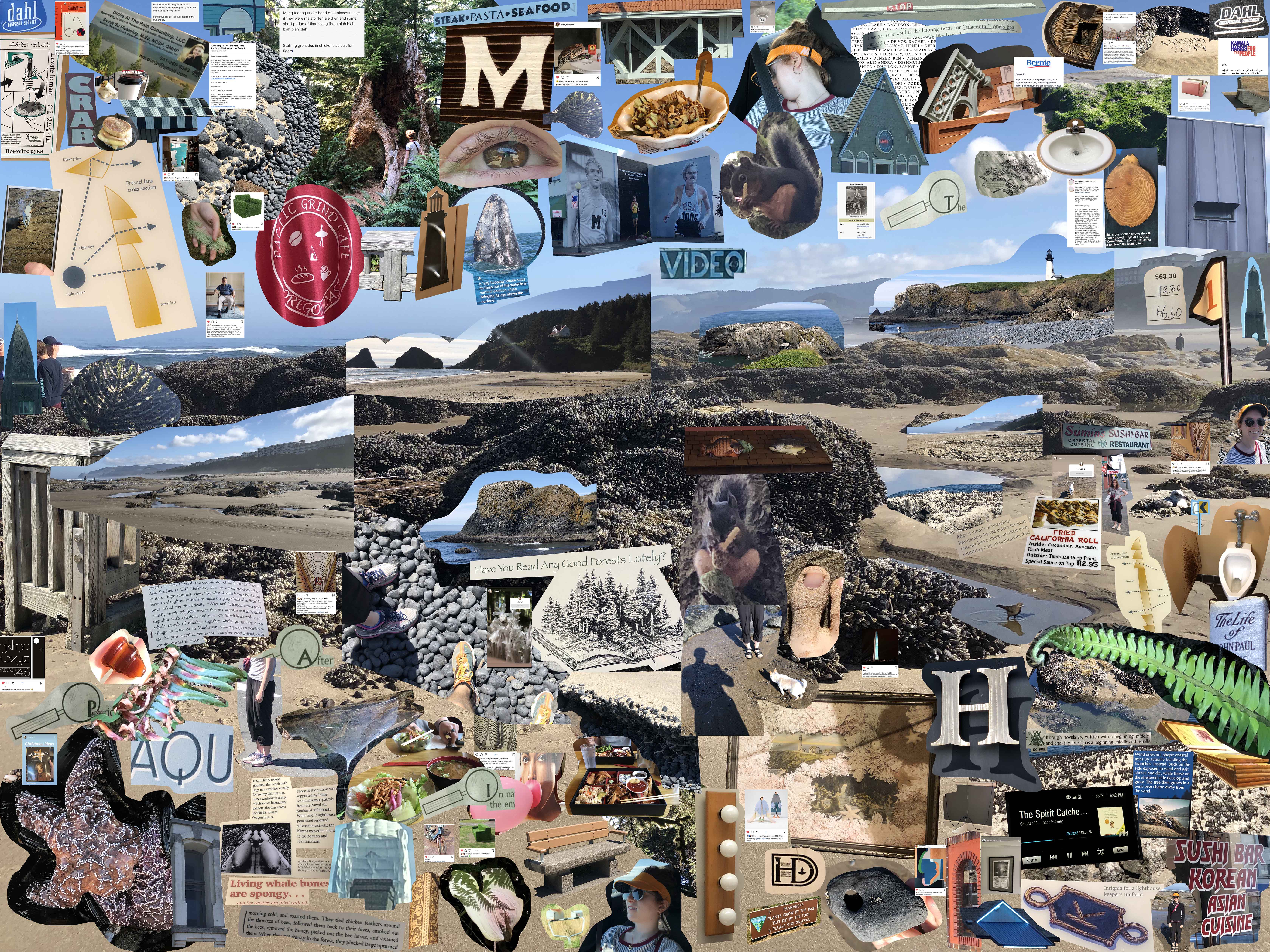 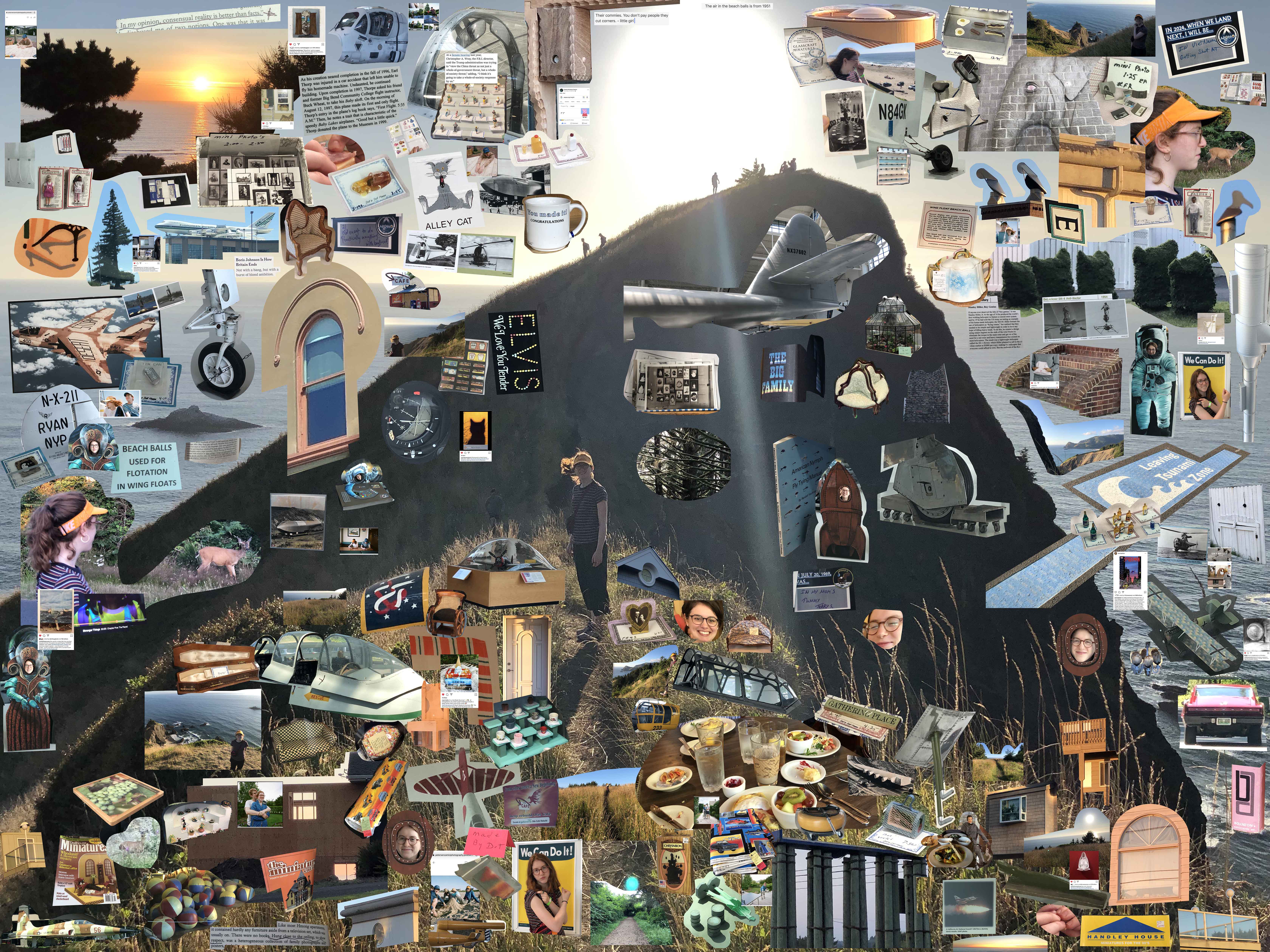 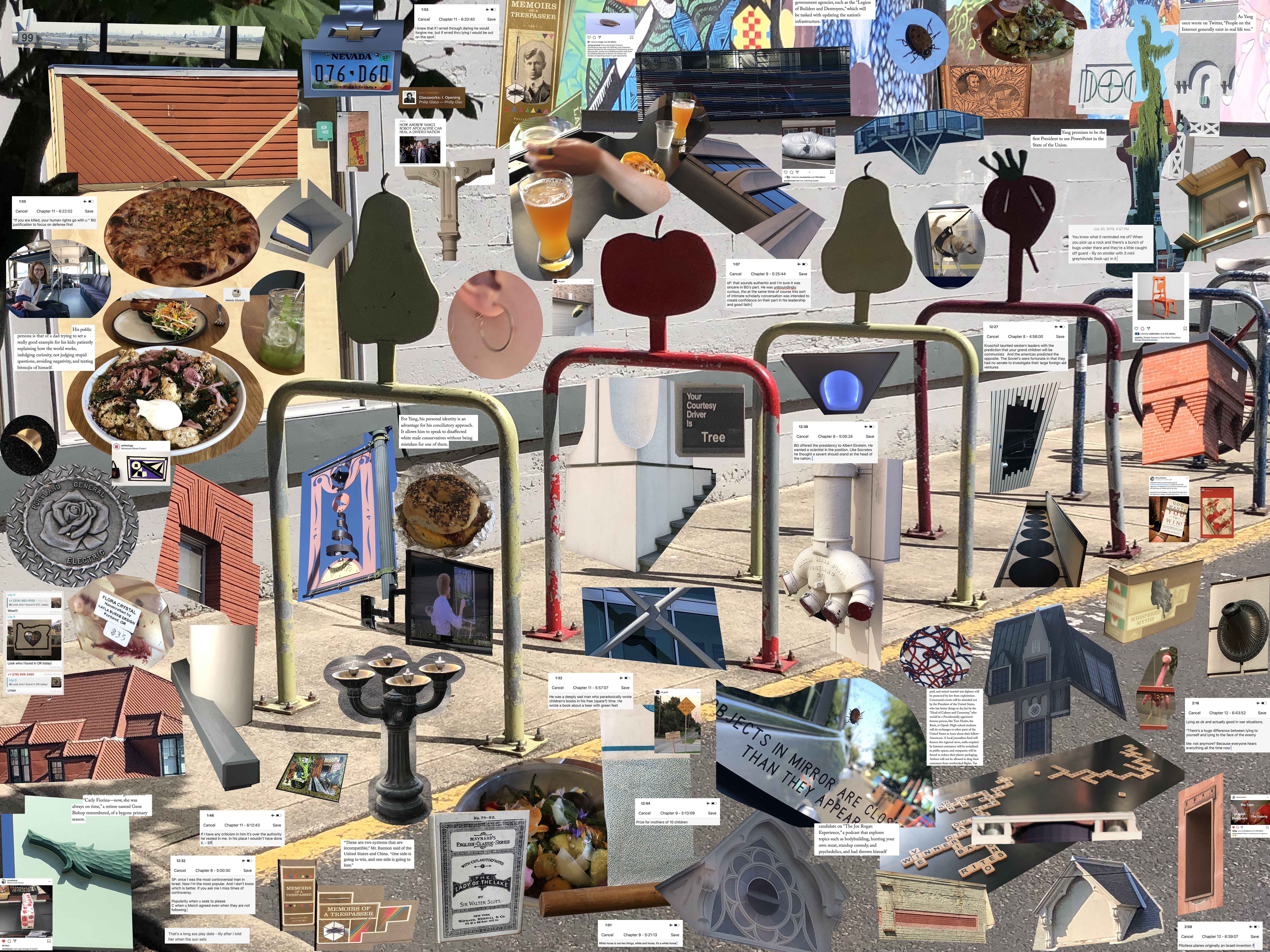 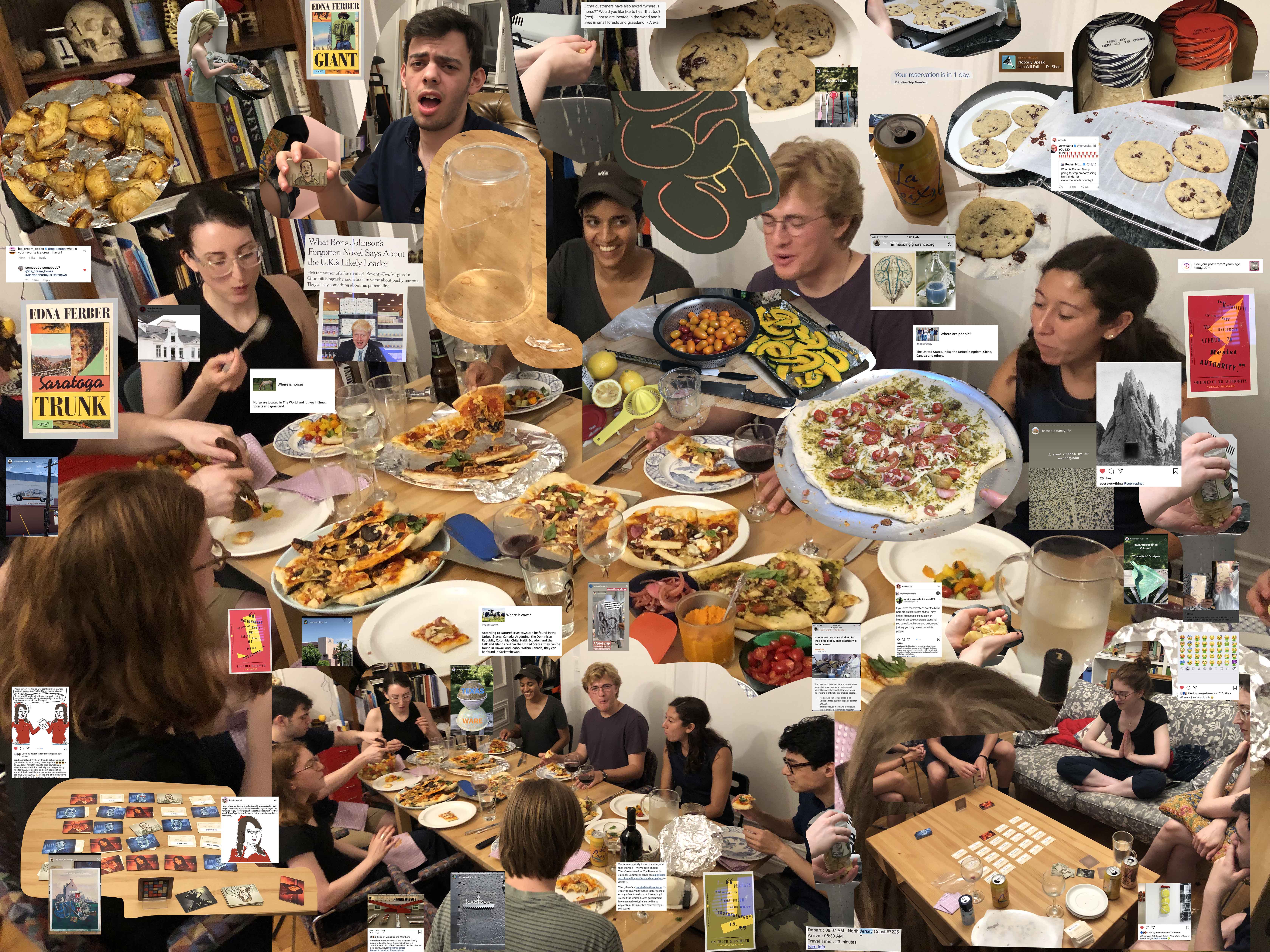 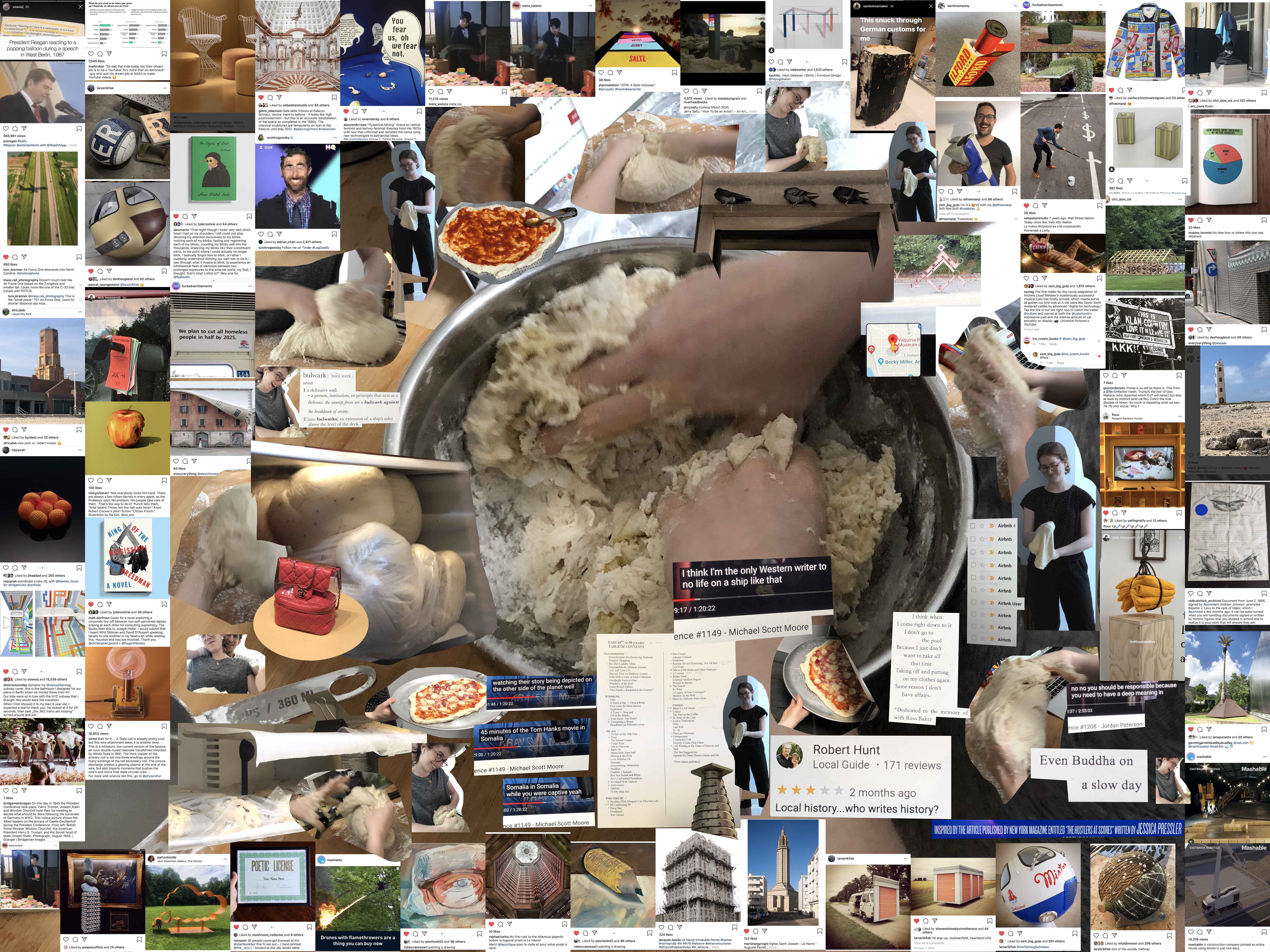 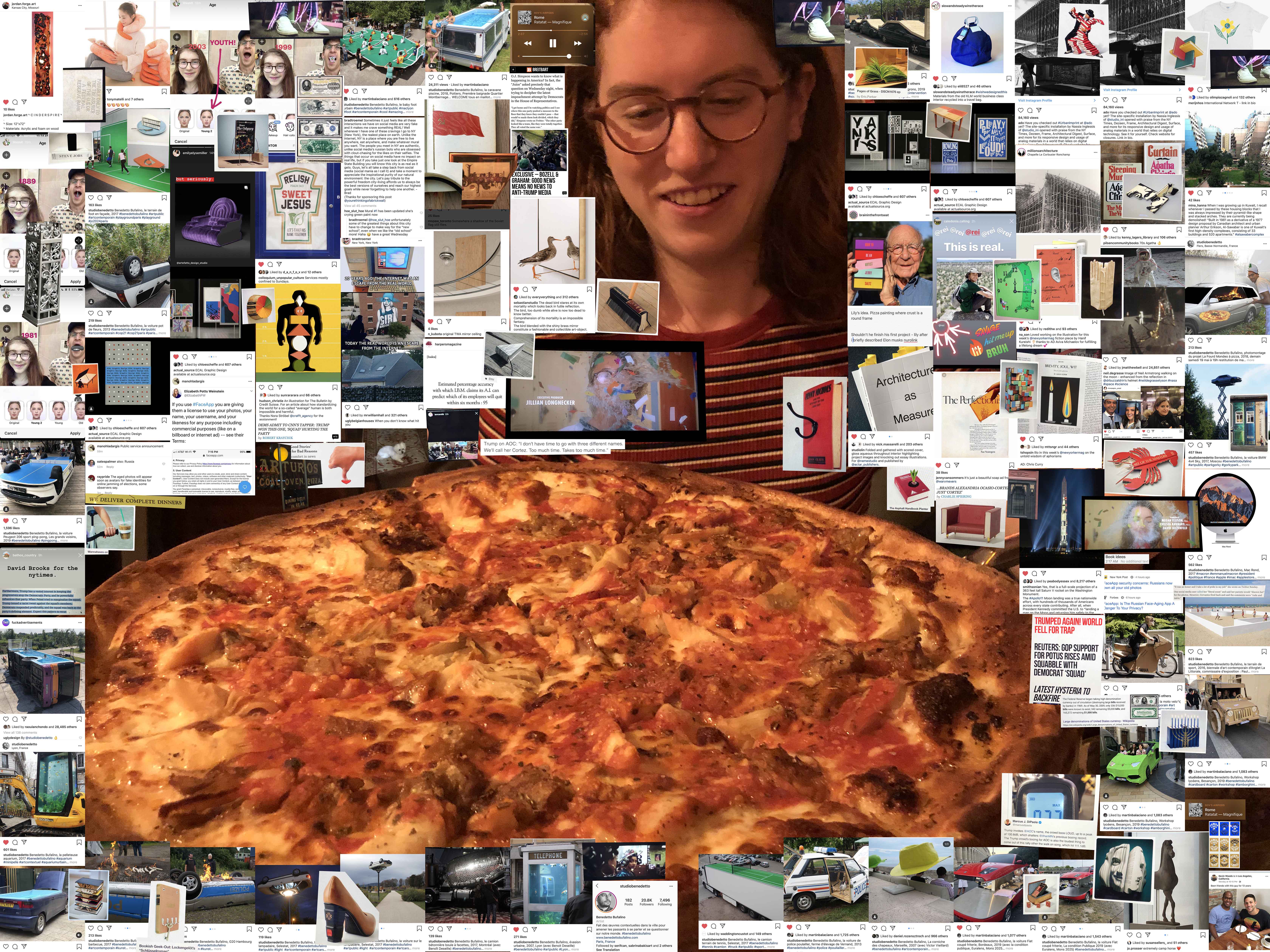 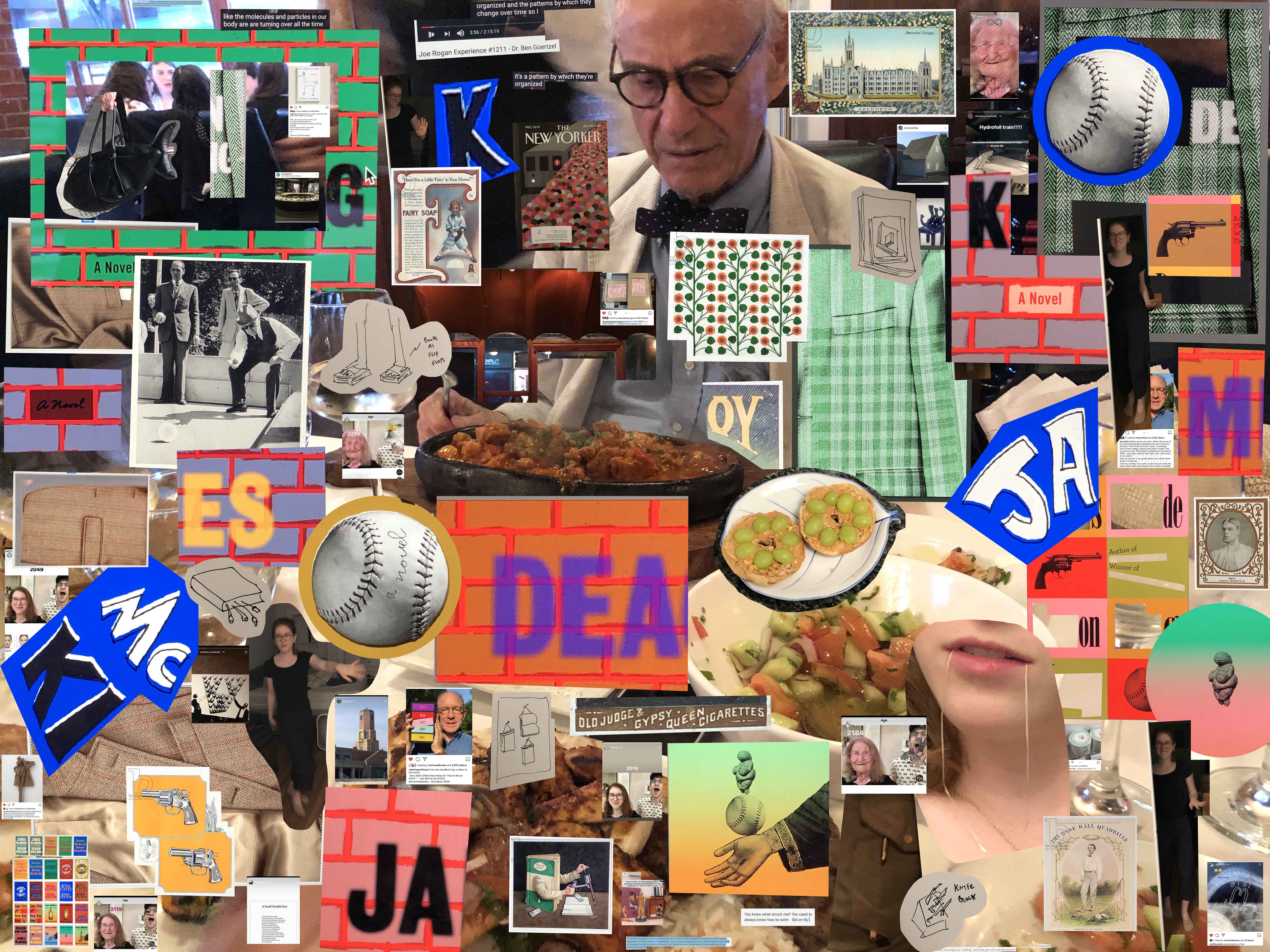 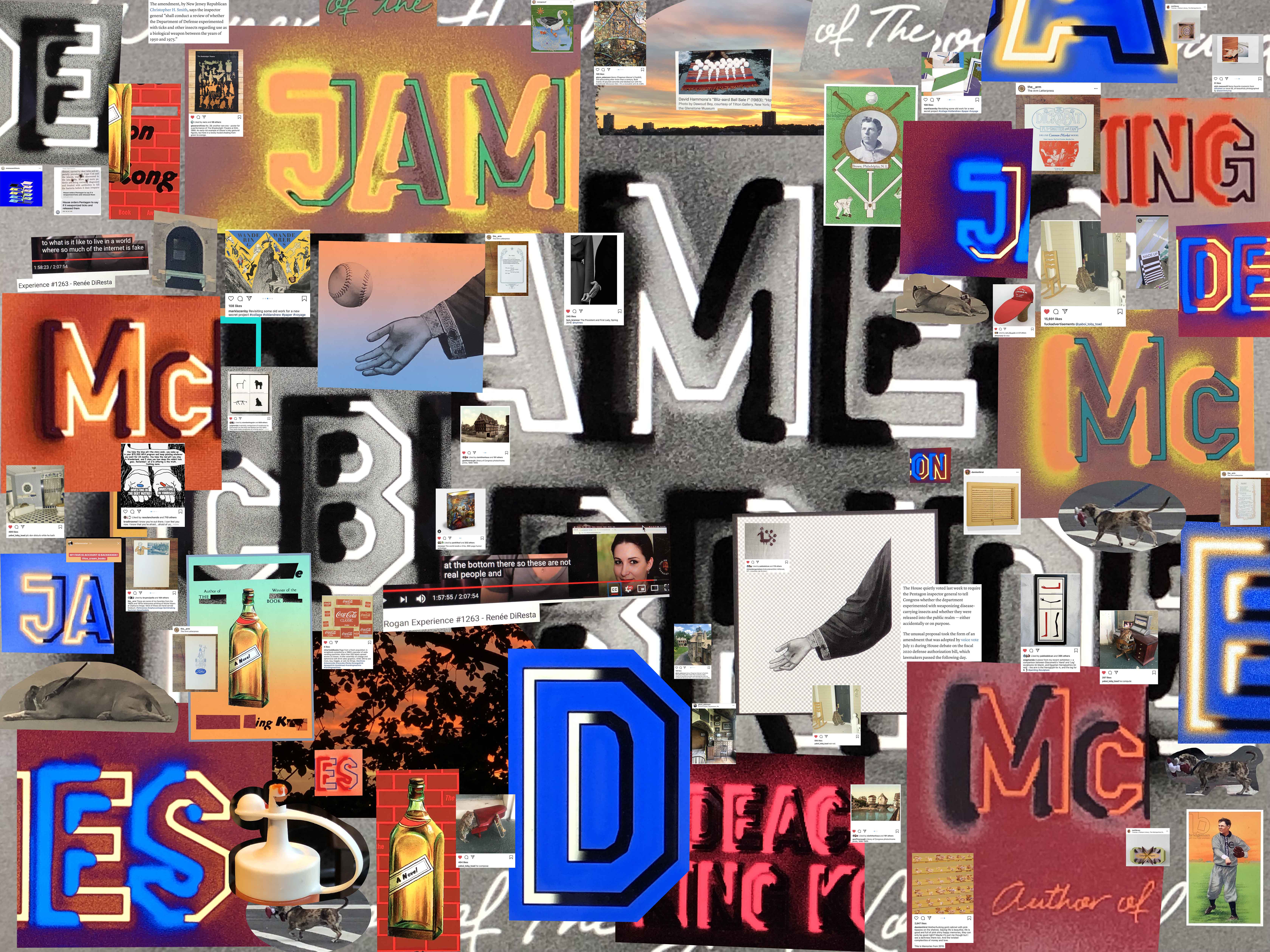 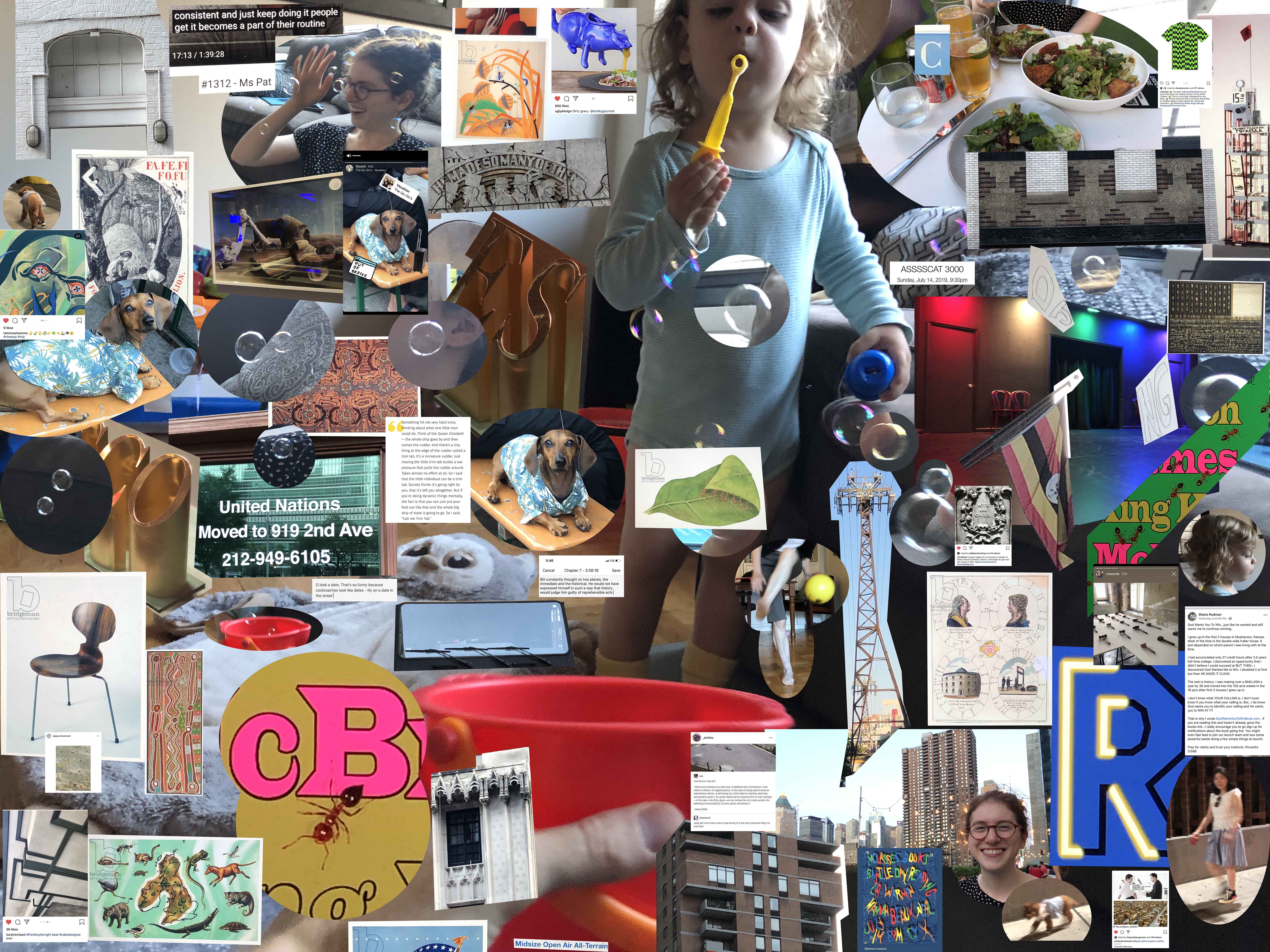 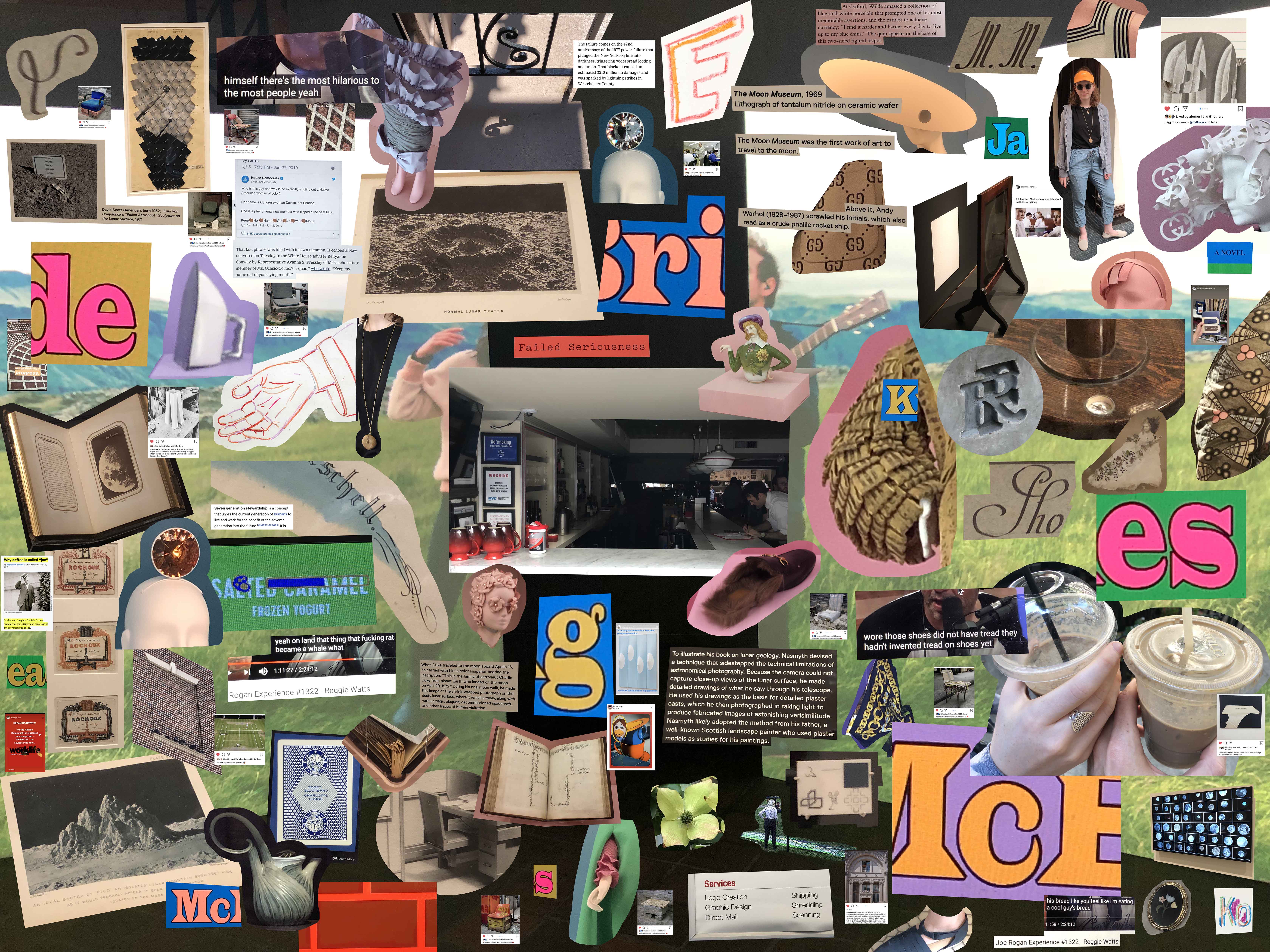 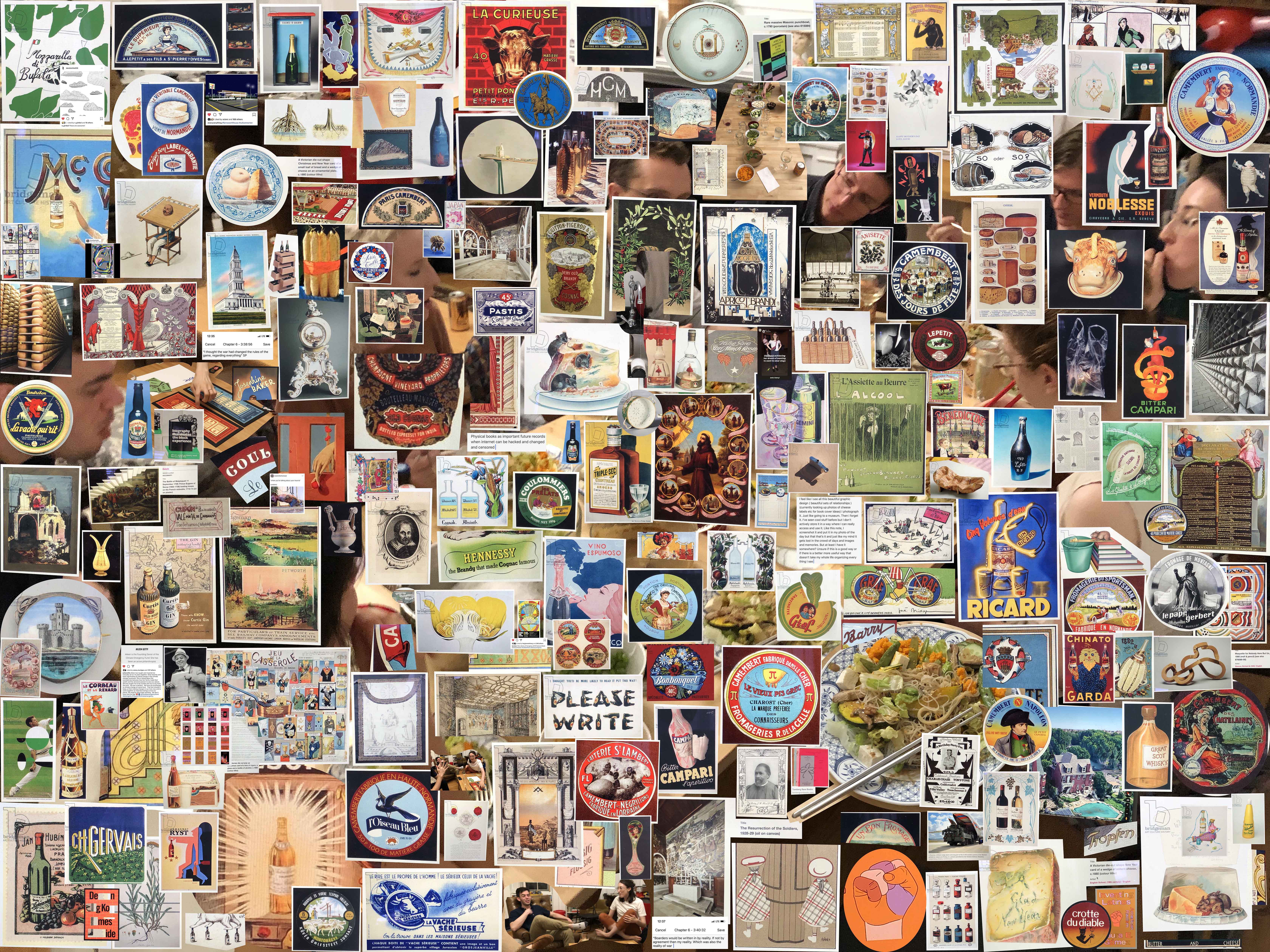 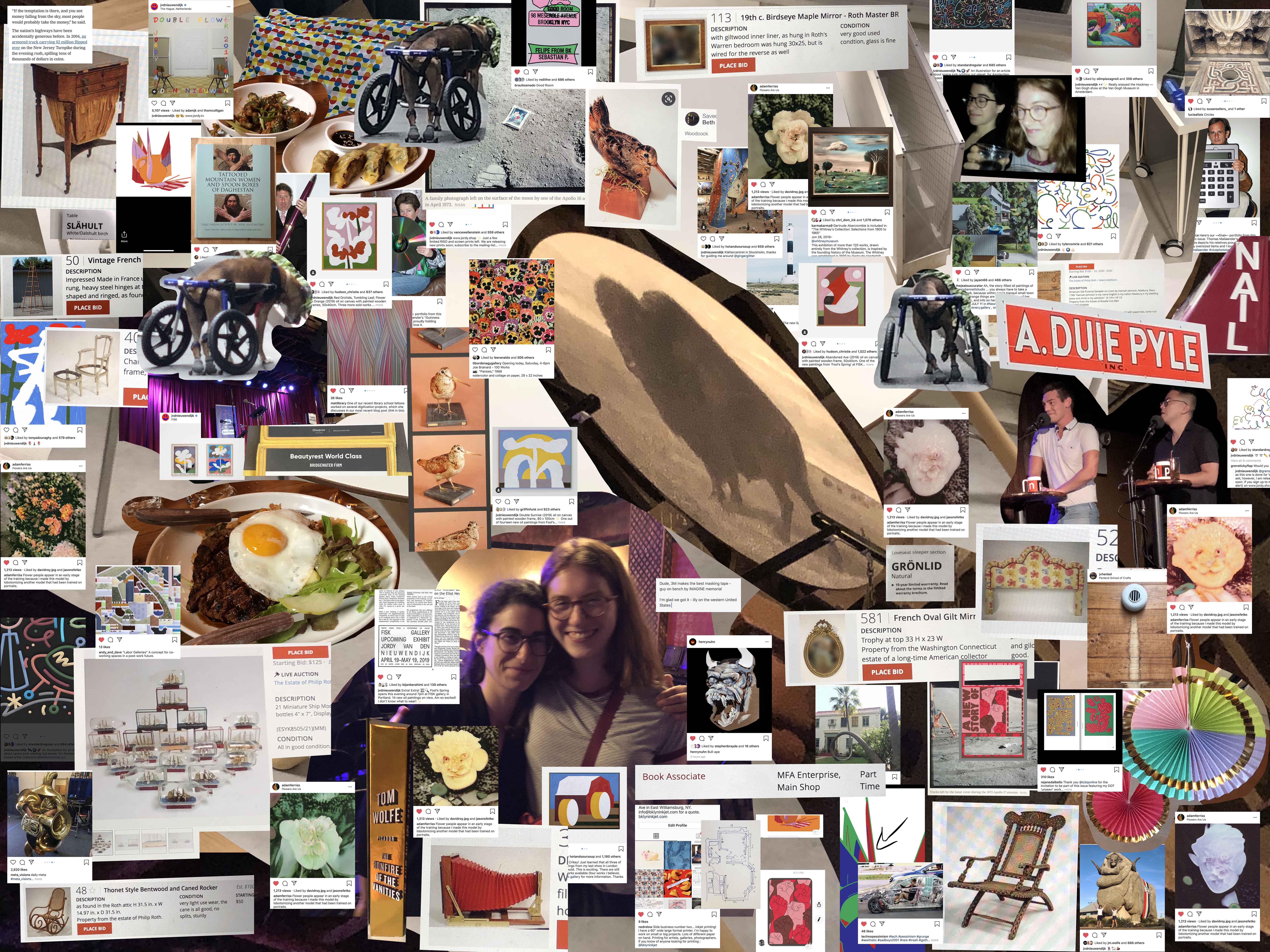 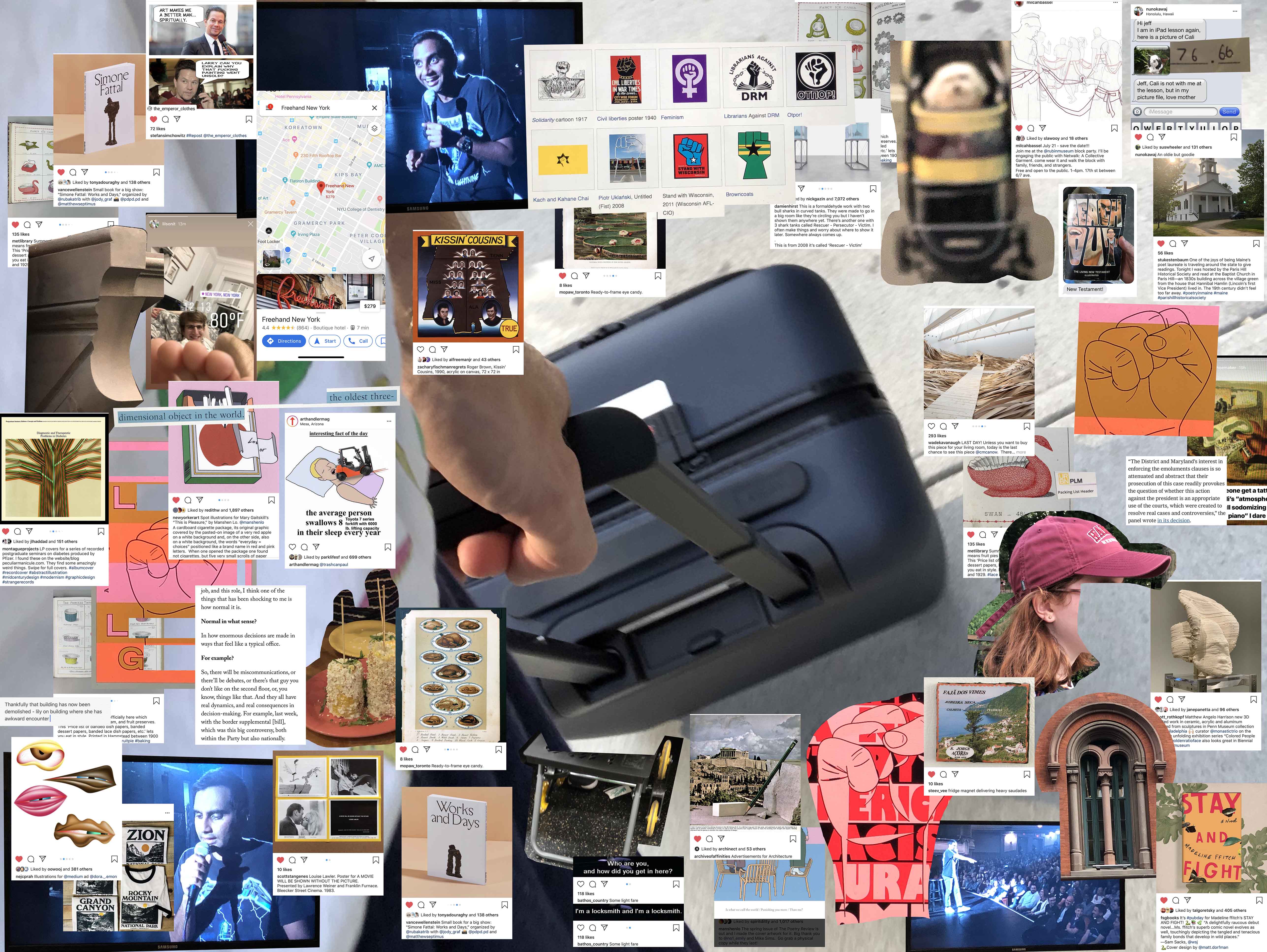 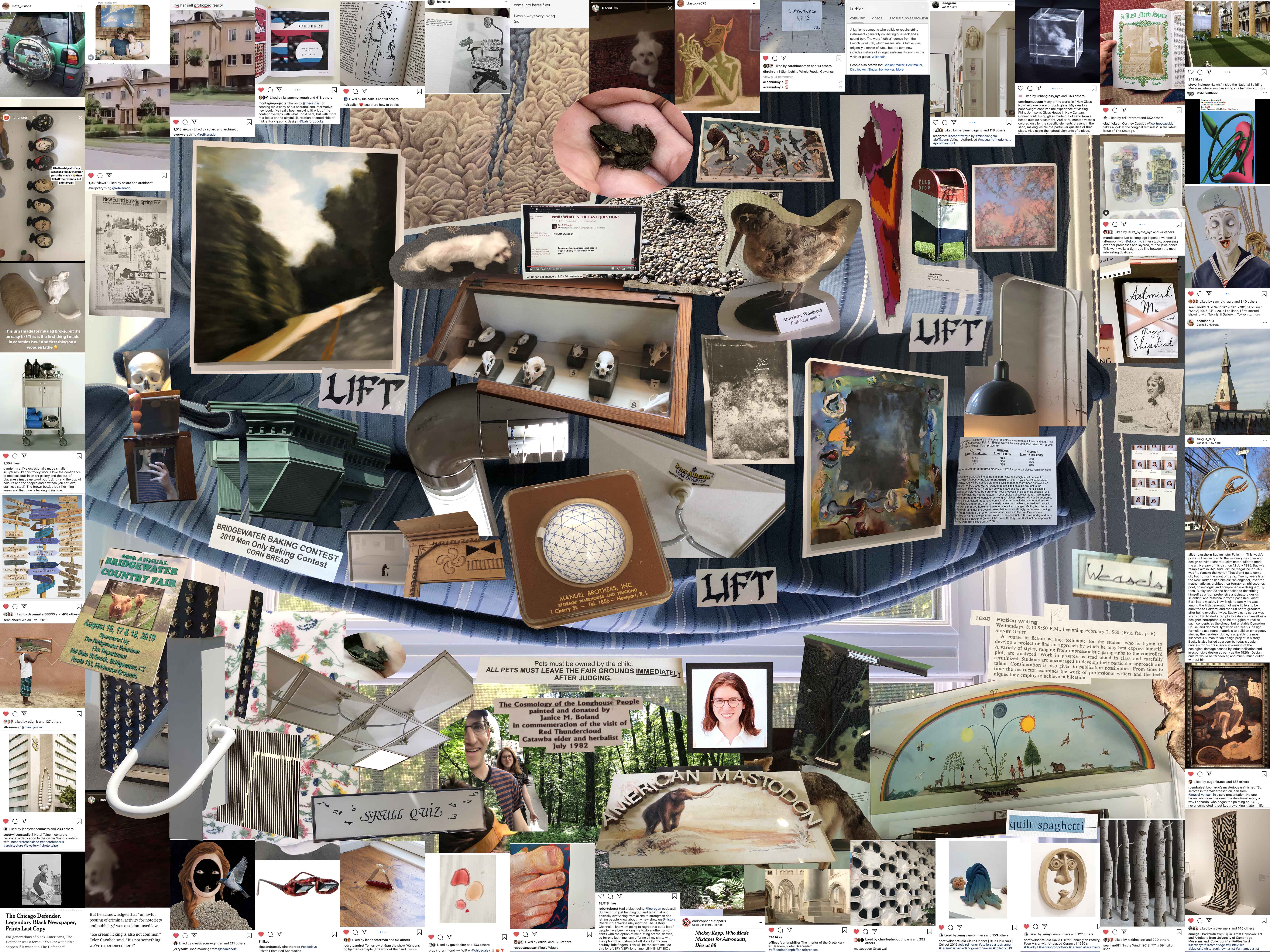 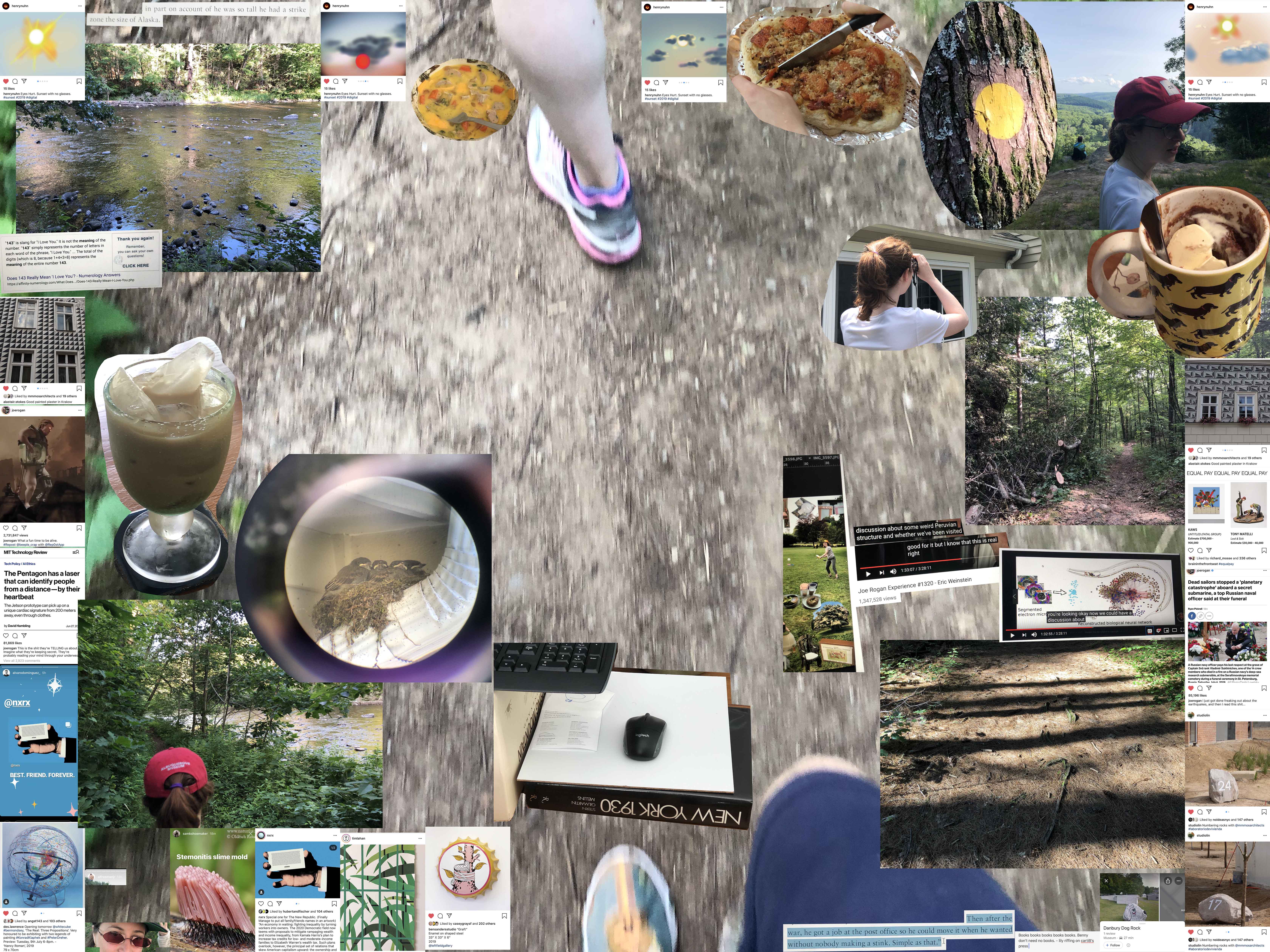 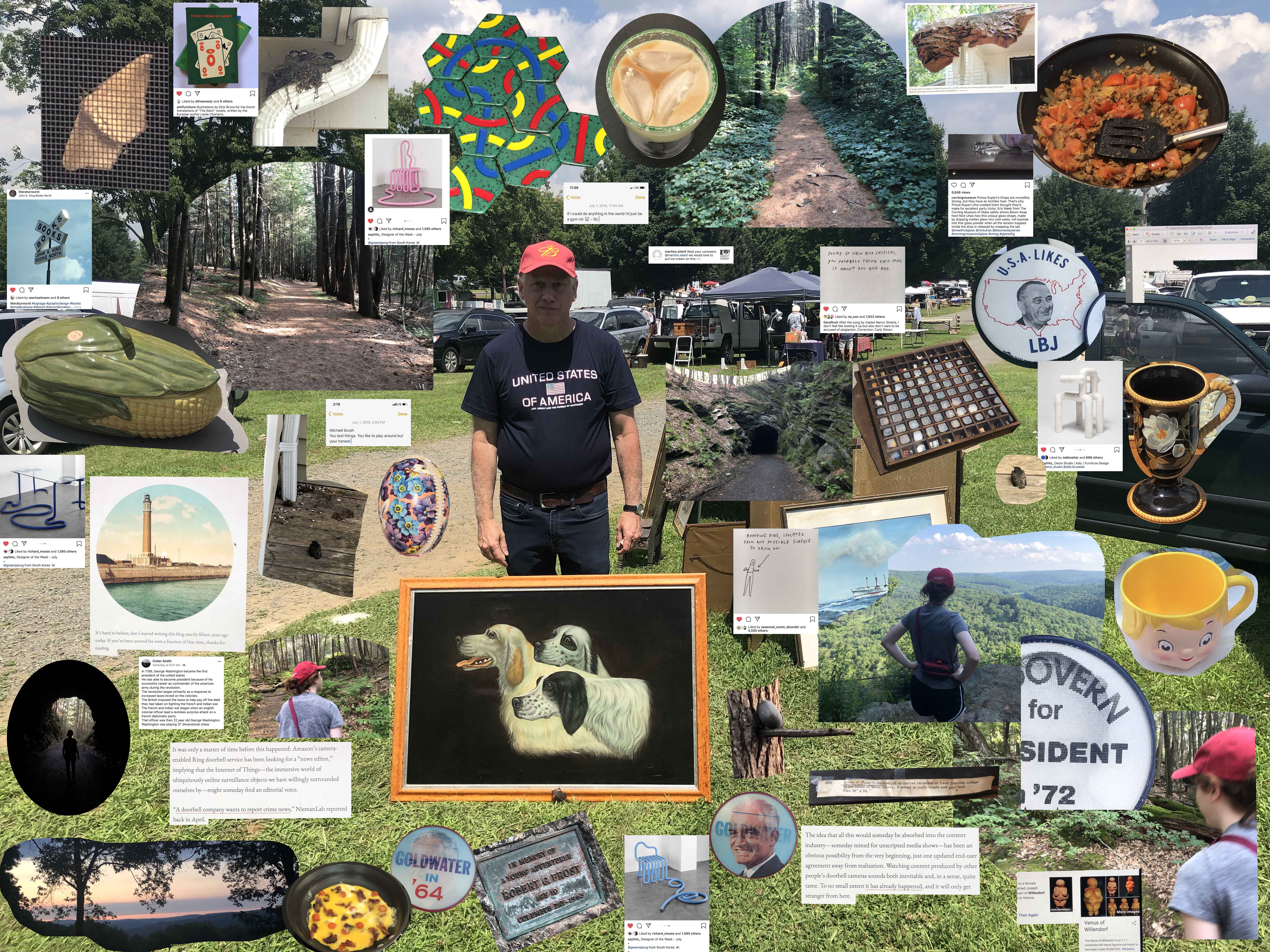 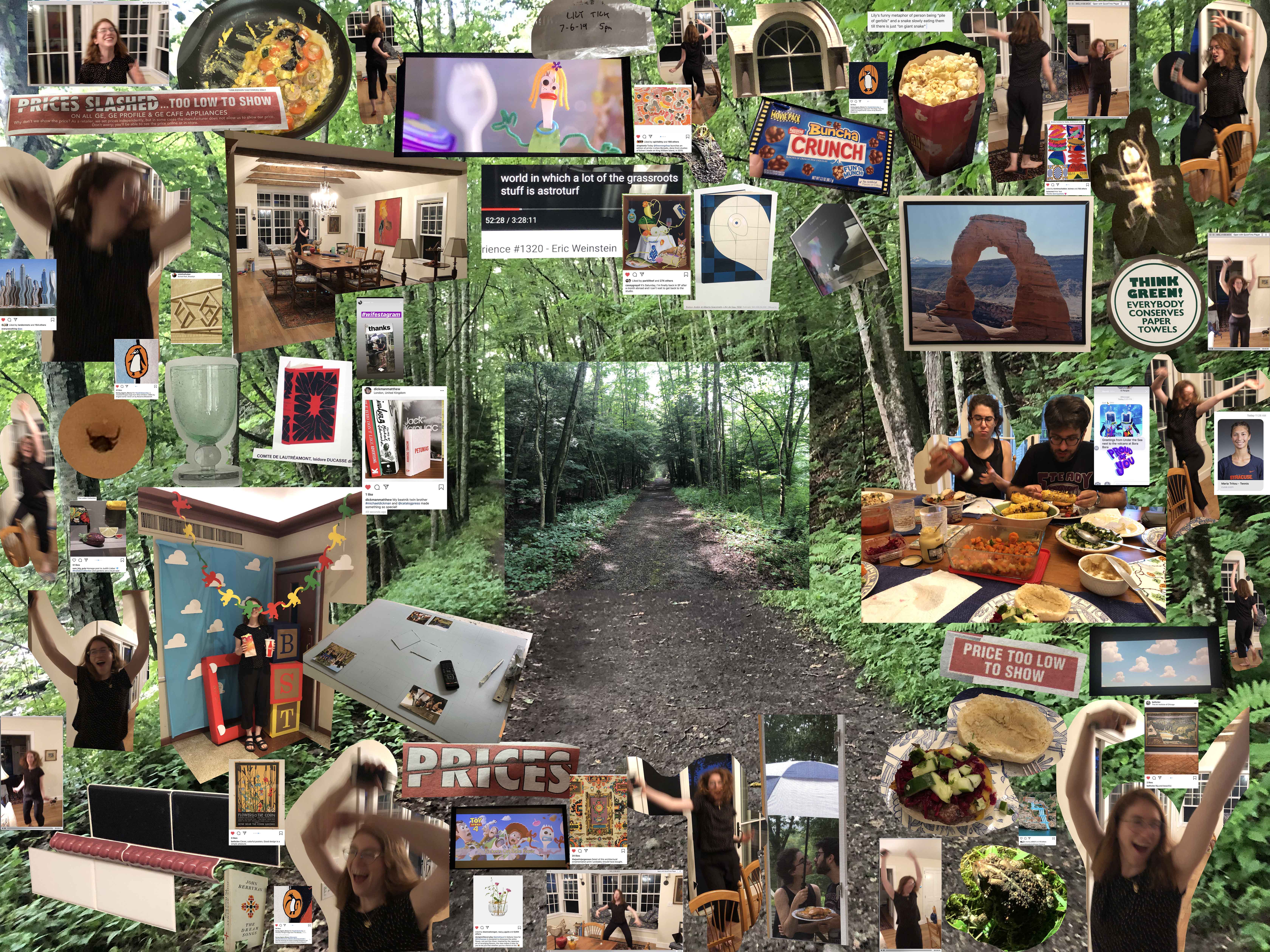 A pile of gerbils.
— Lily's metaphor for a person