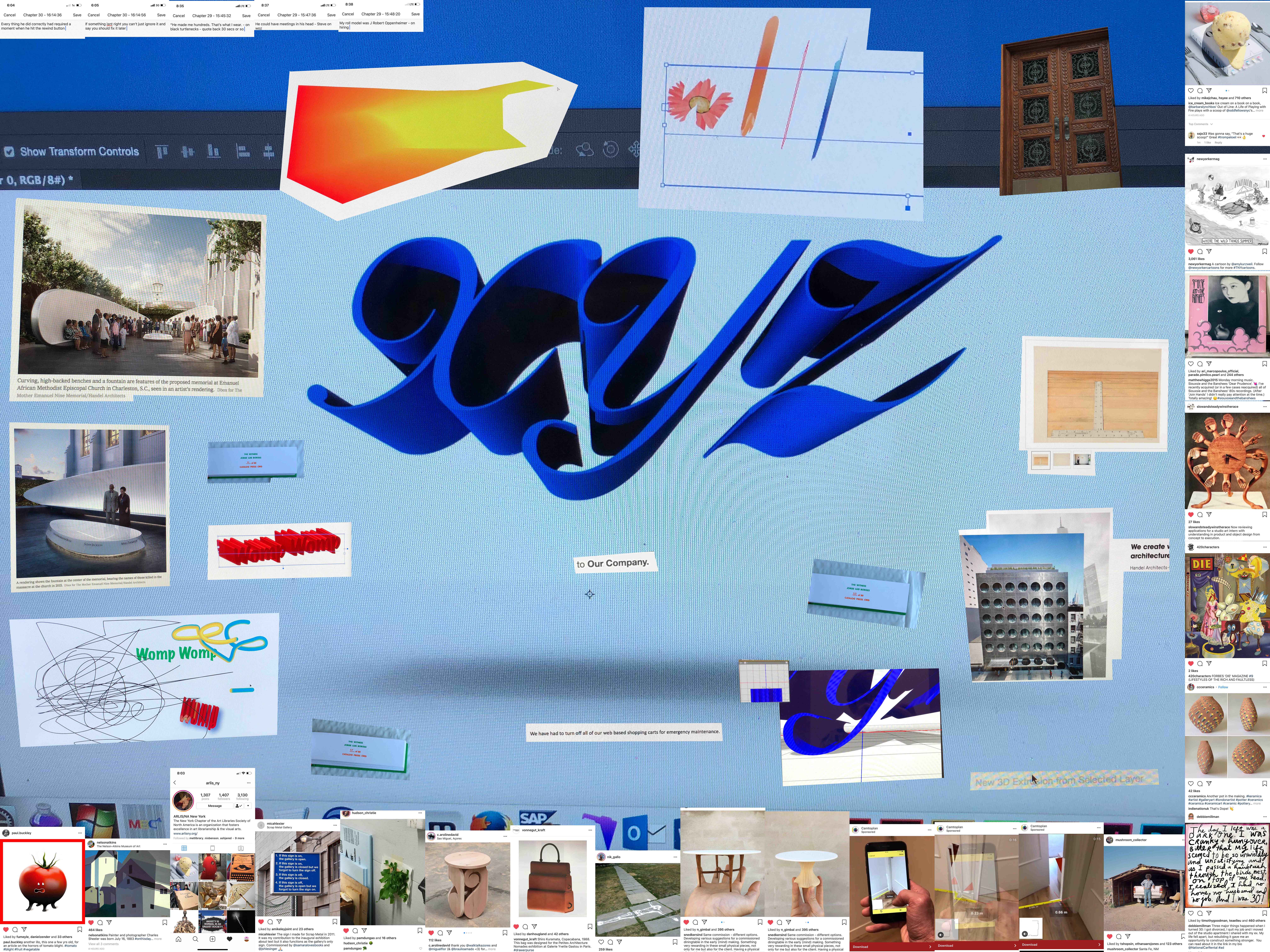 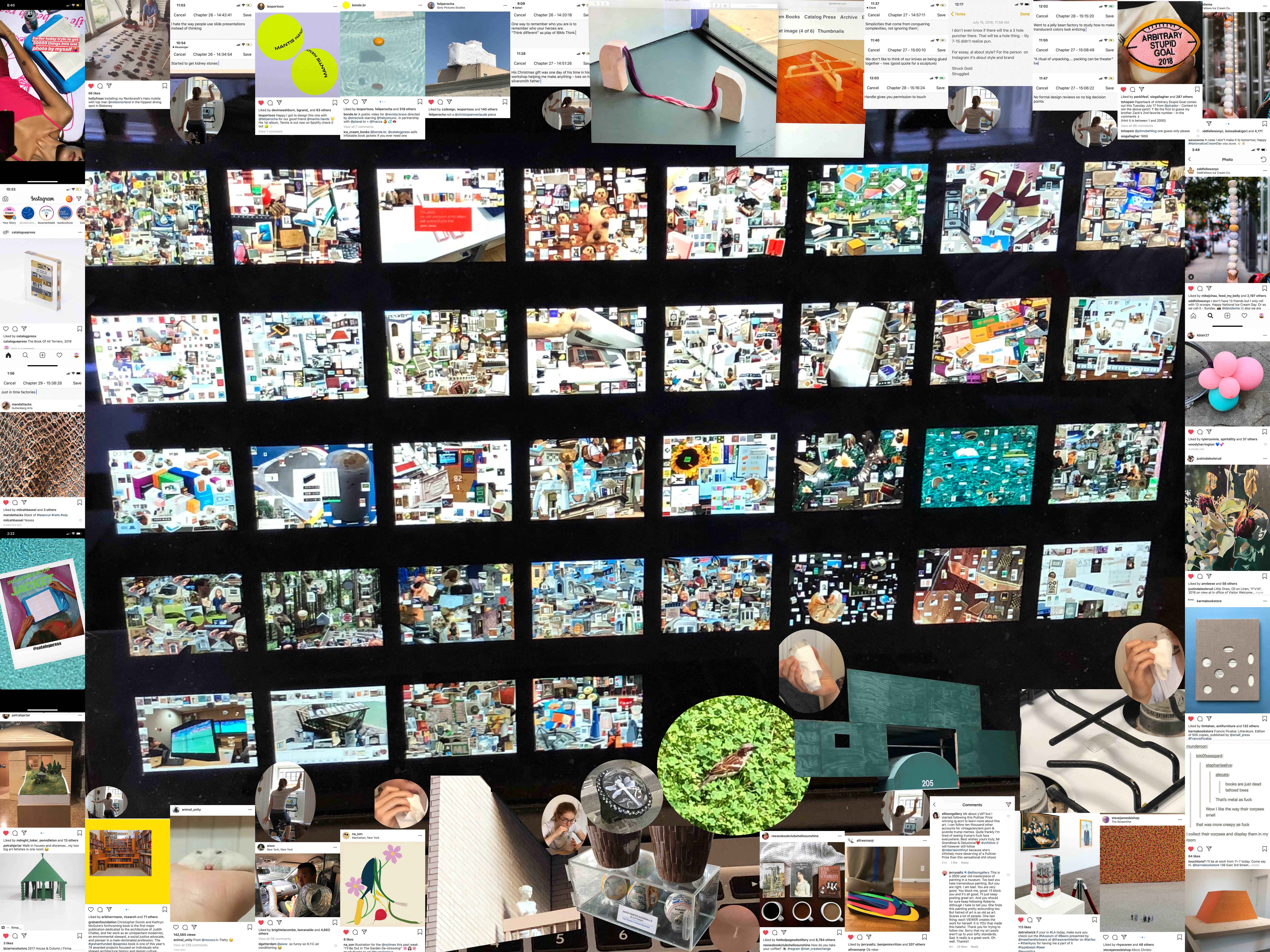 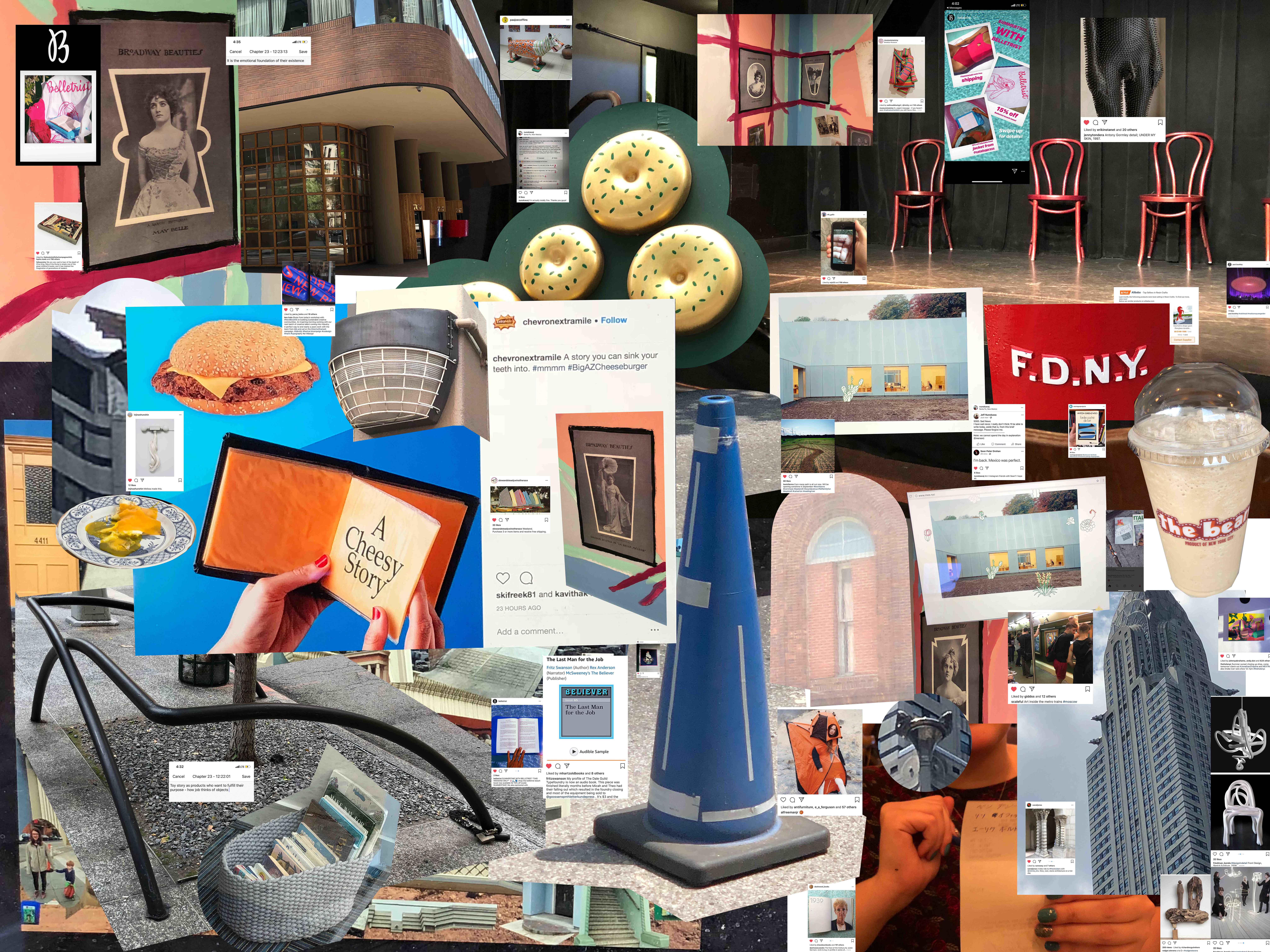 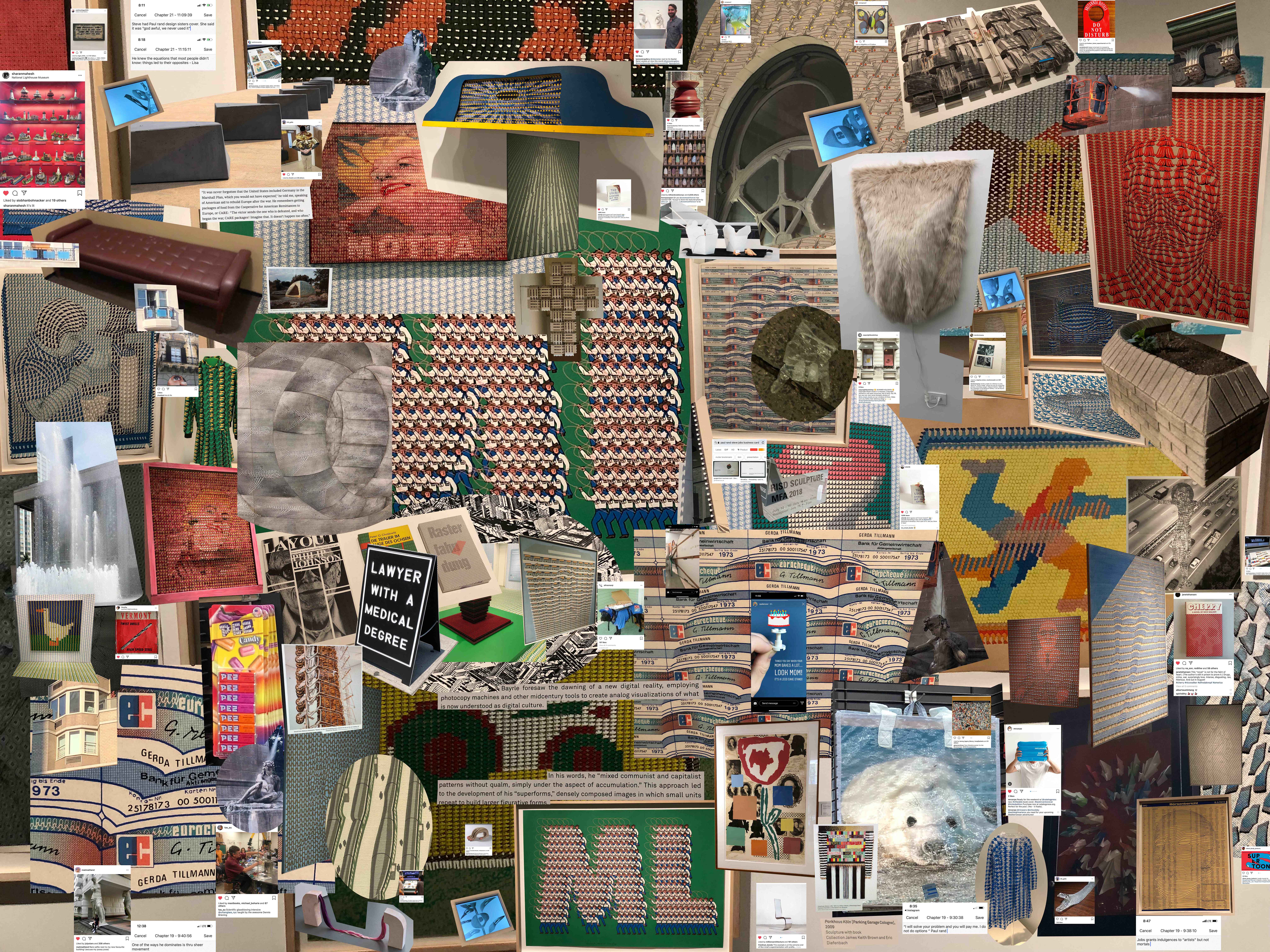 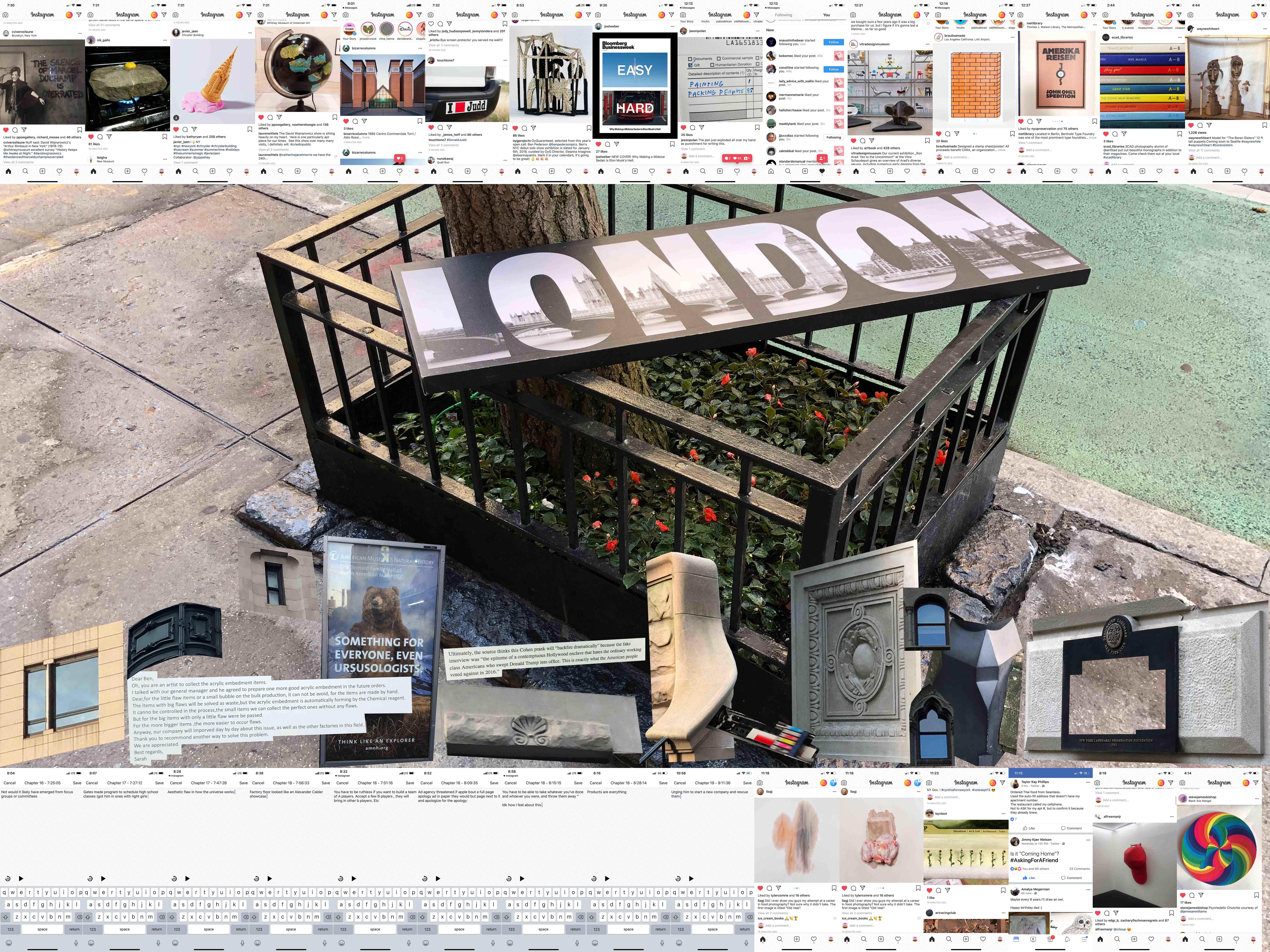 Dear Ben, Oh, you are an artist to collect the acrylic embedment items.
— Sarah 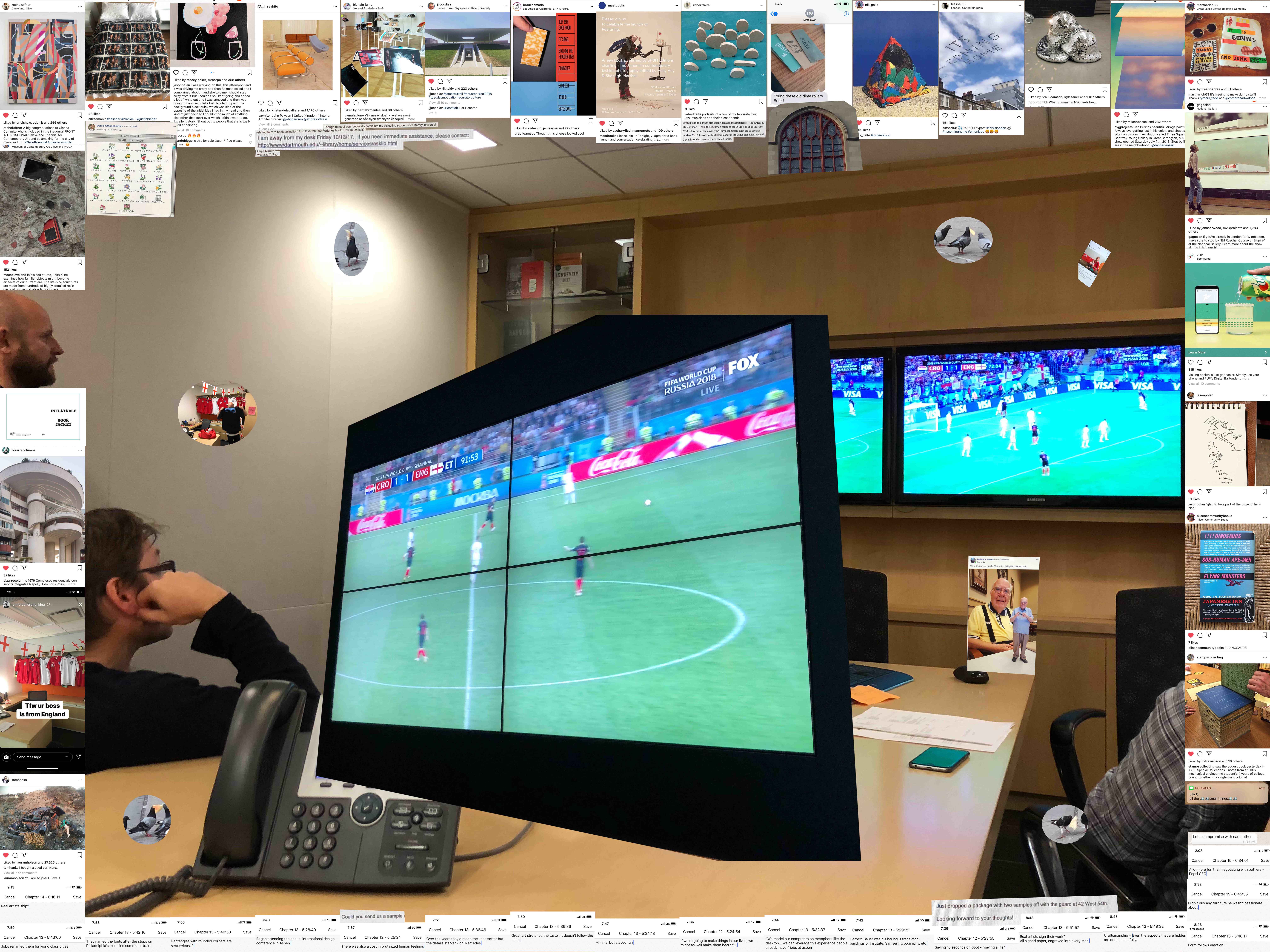 It's my lucky room.
— Darren 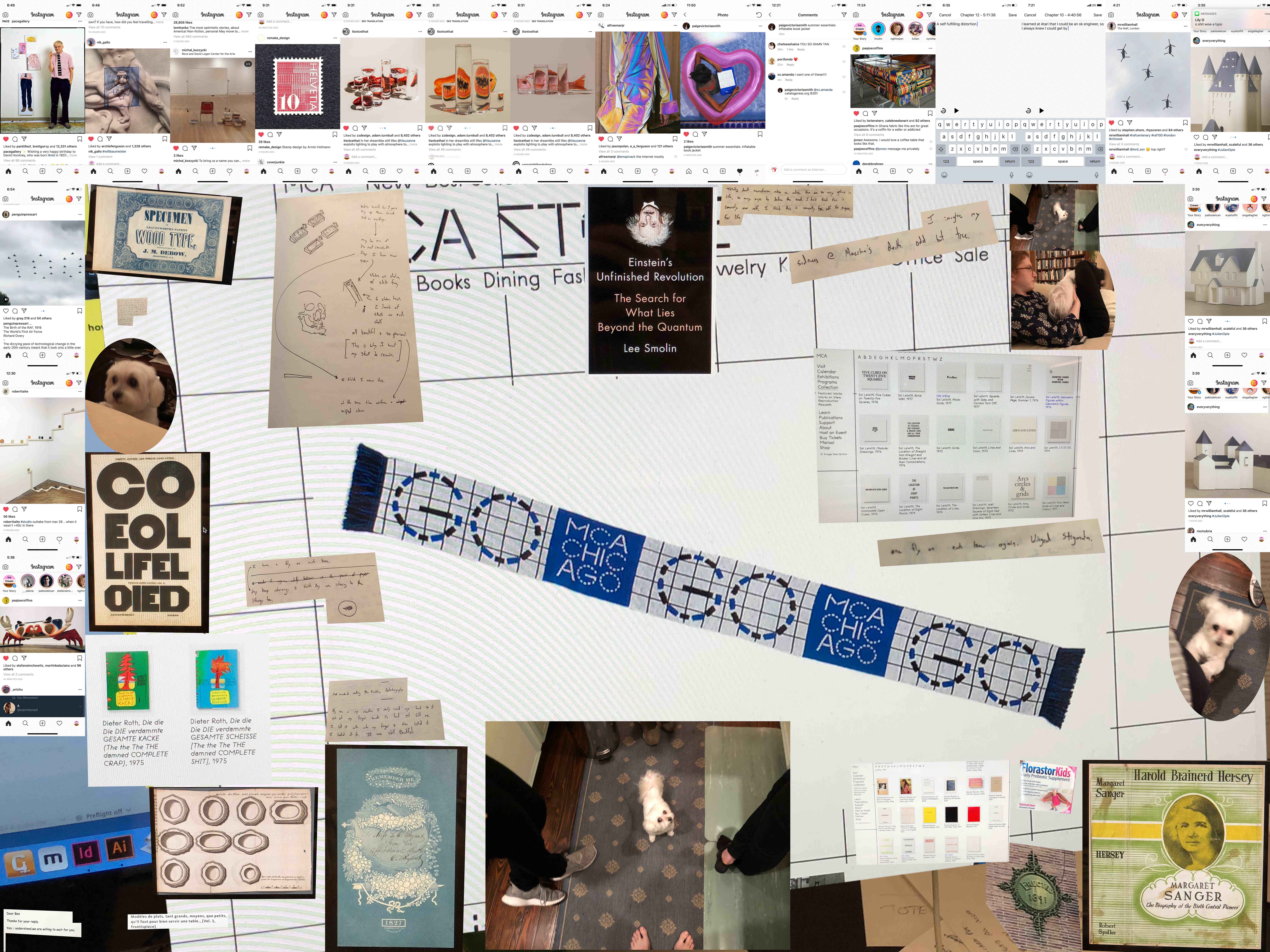