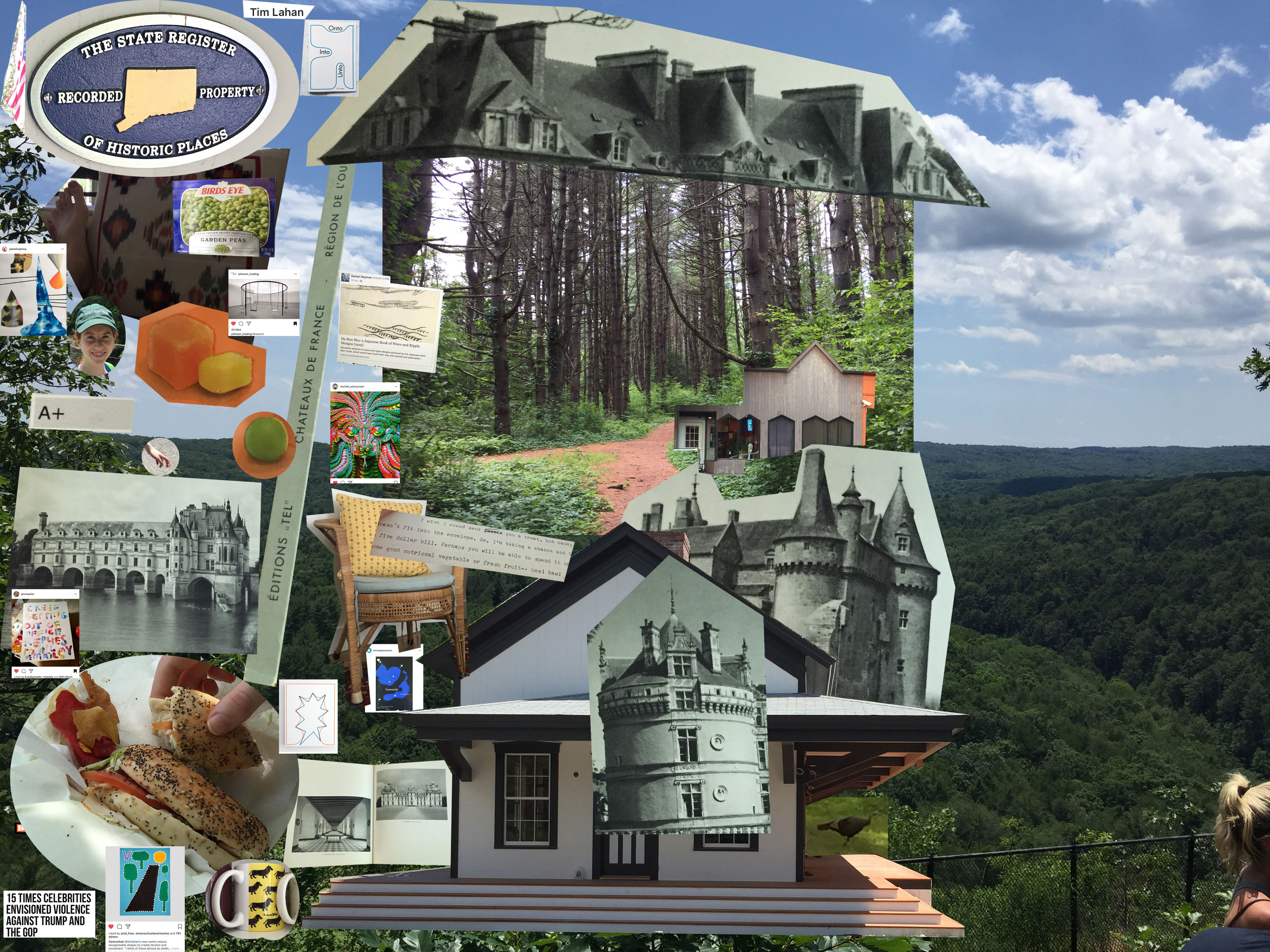 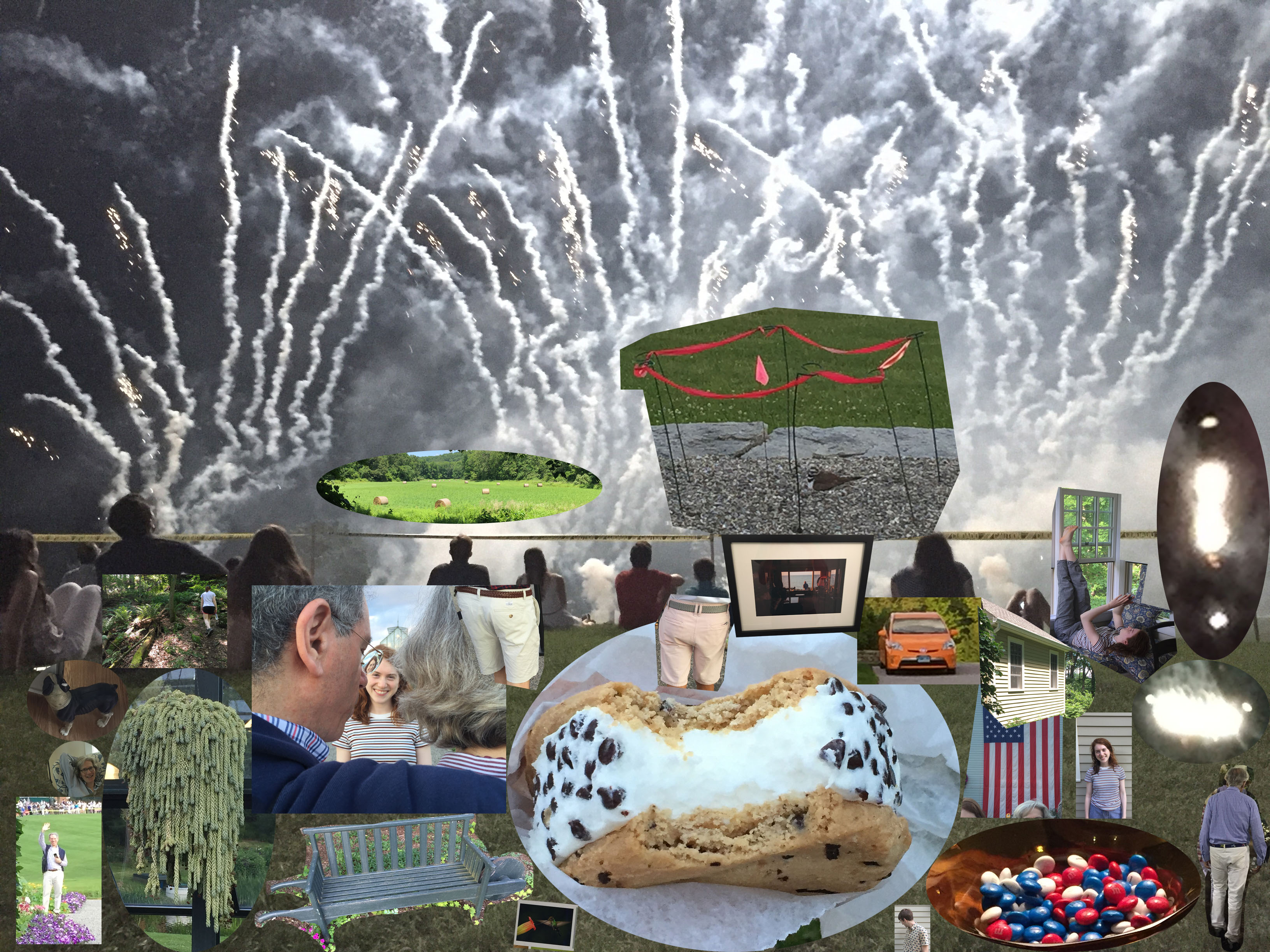 He delivered me!
— Lily on meeting man who delivered her 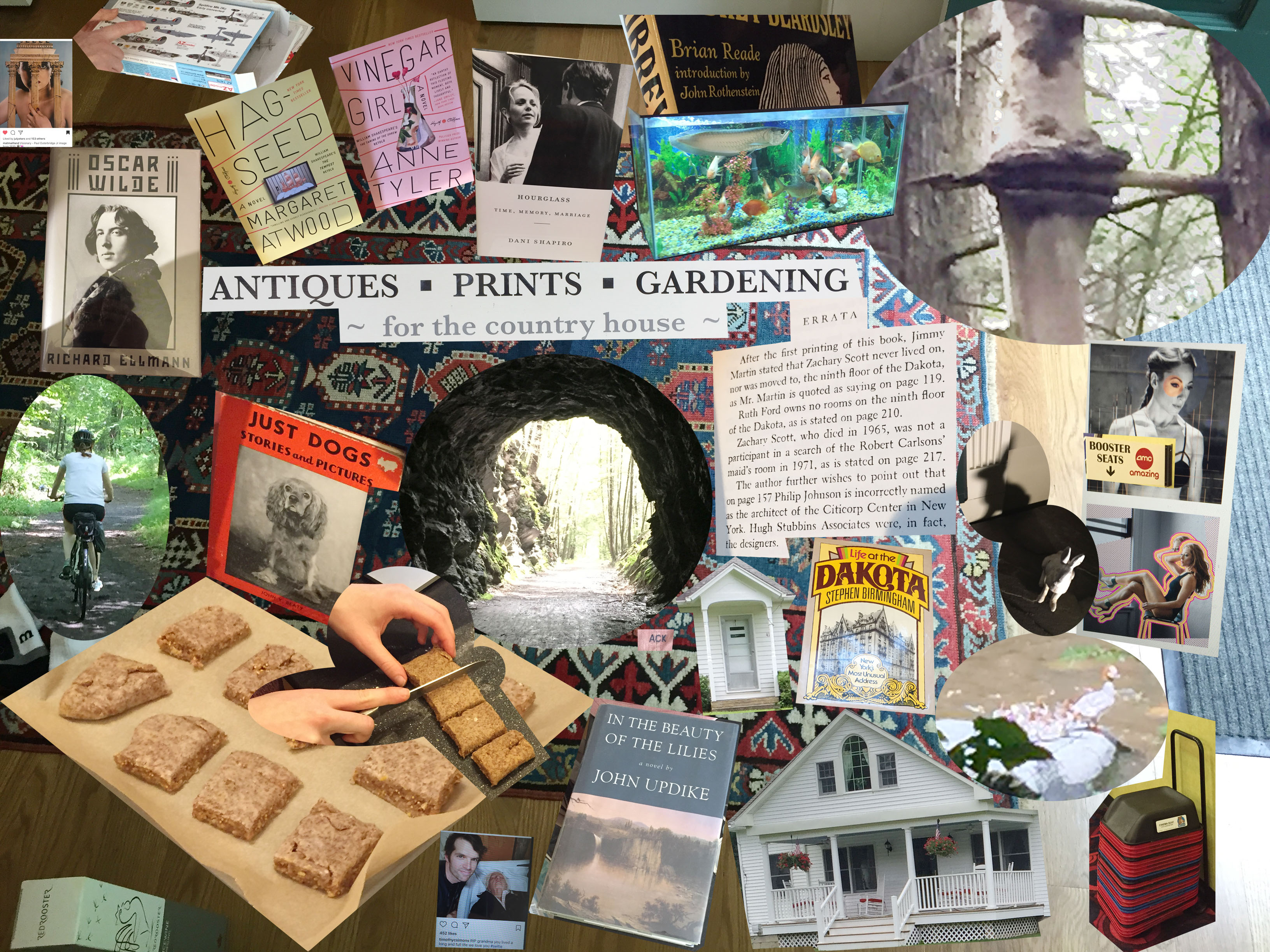 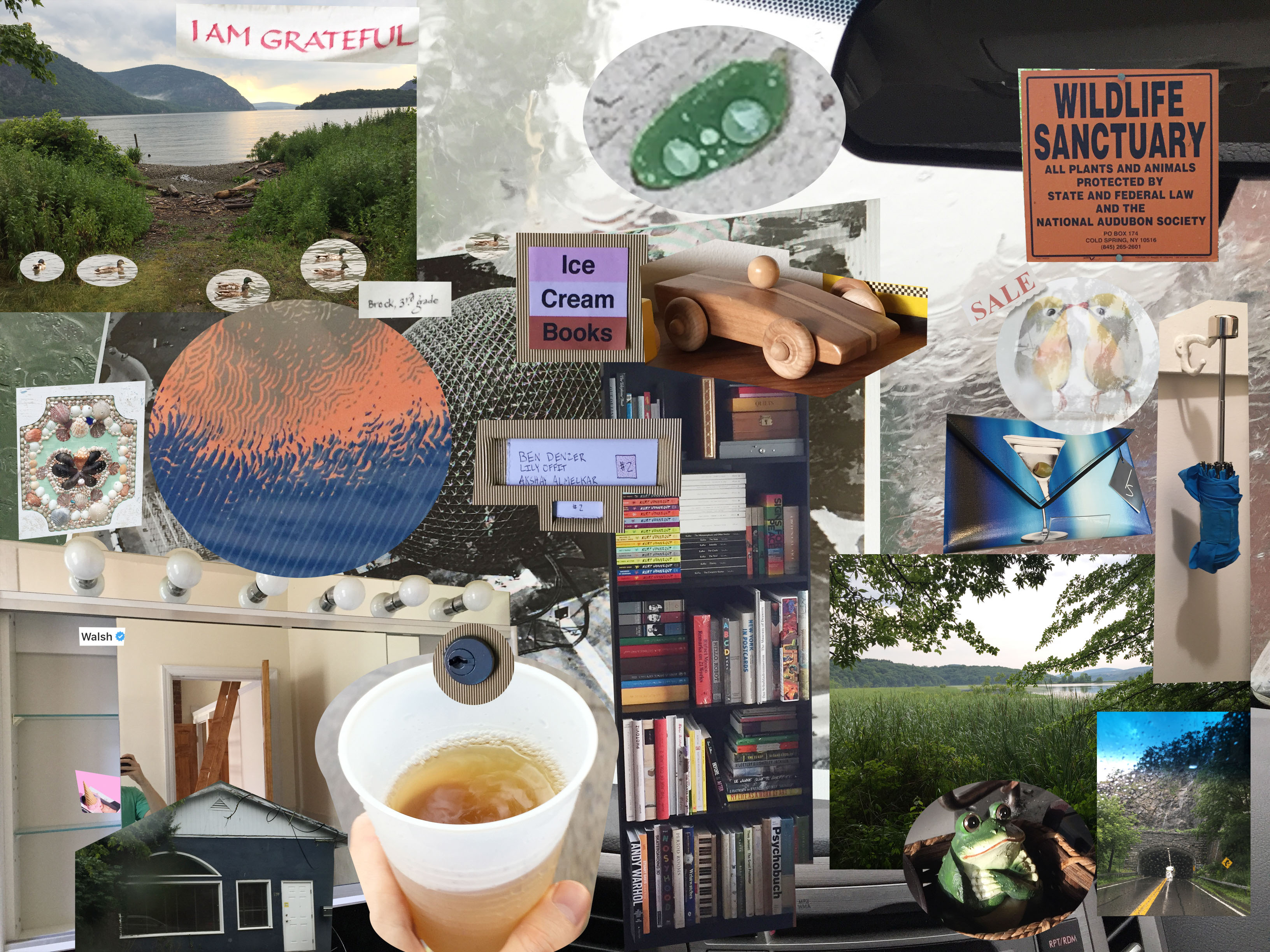 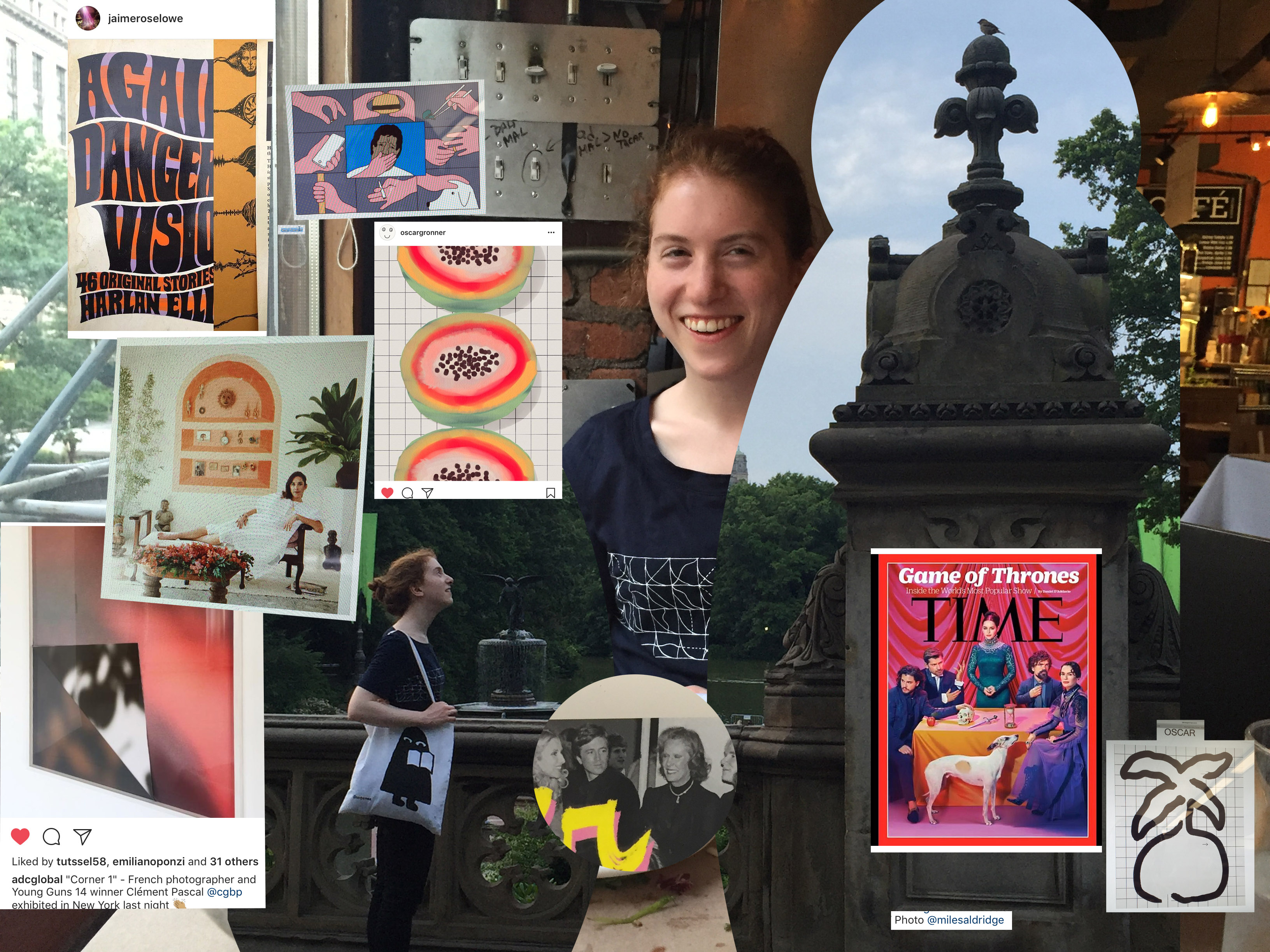 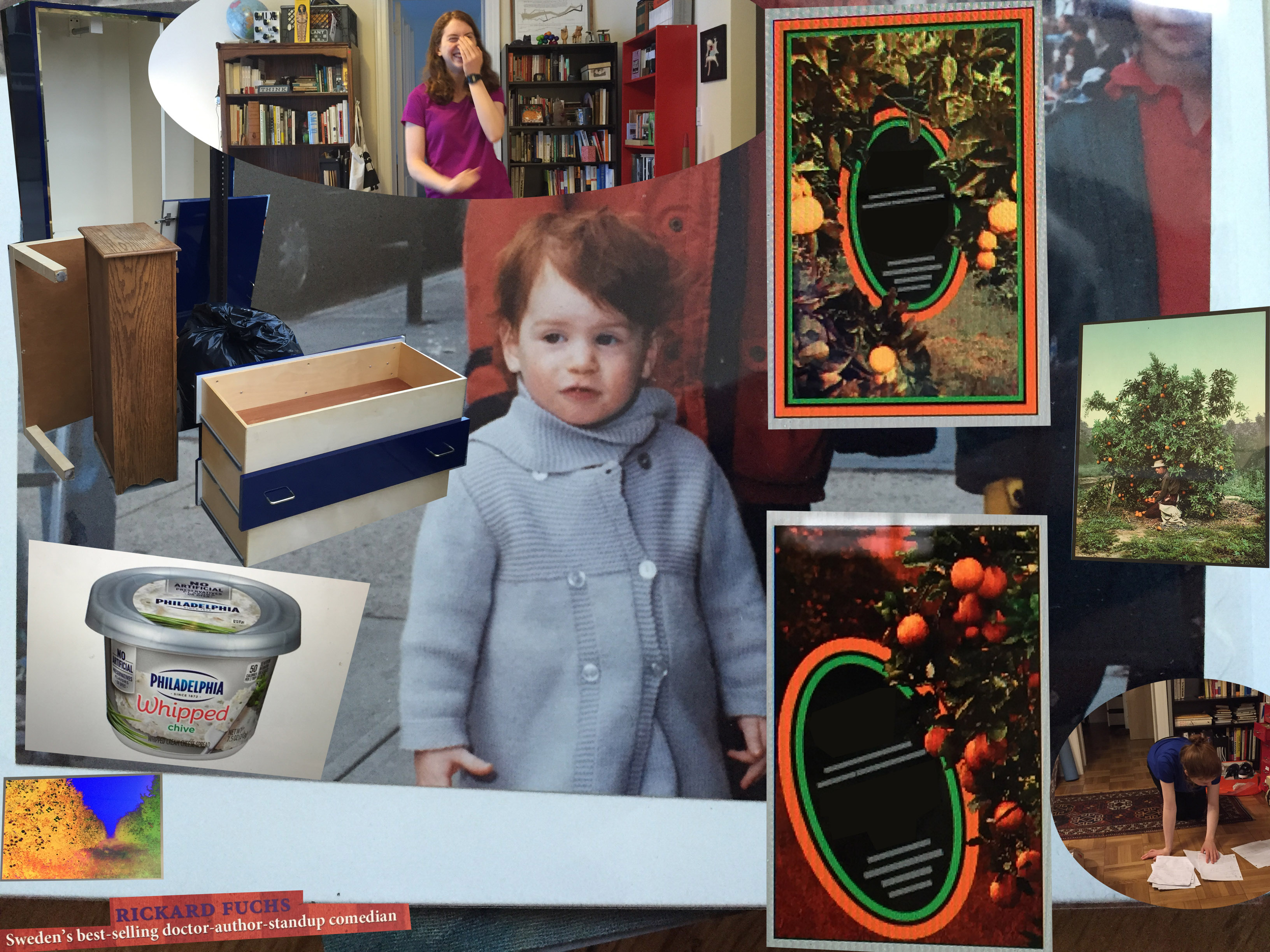 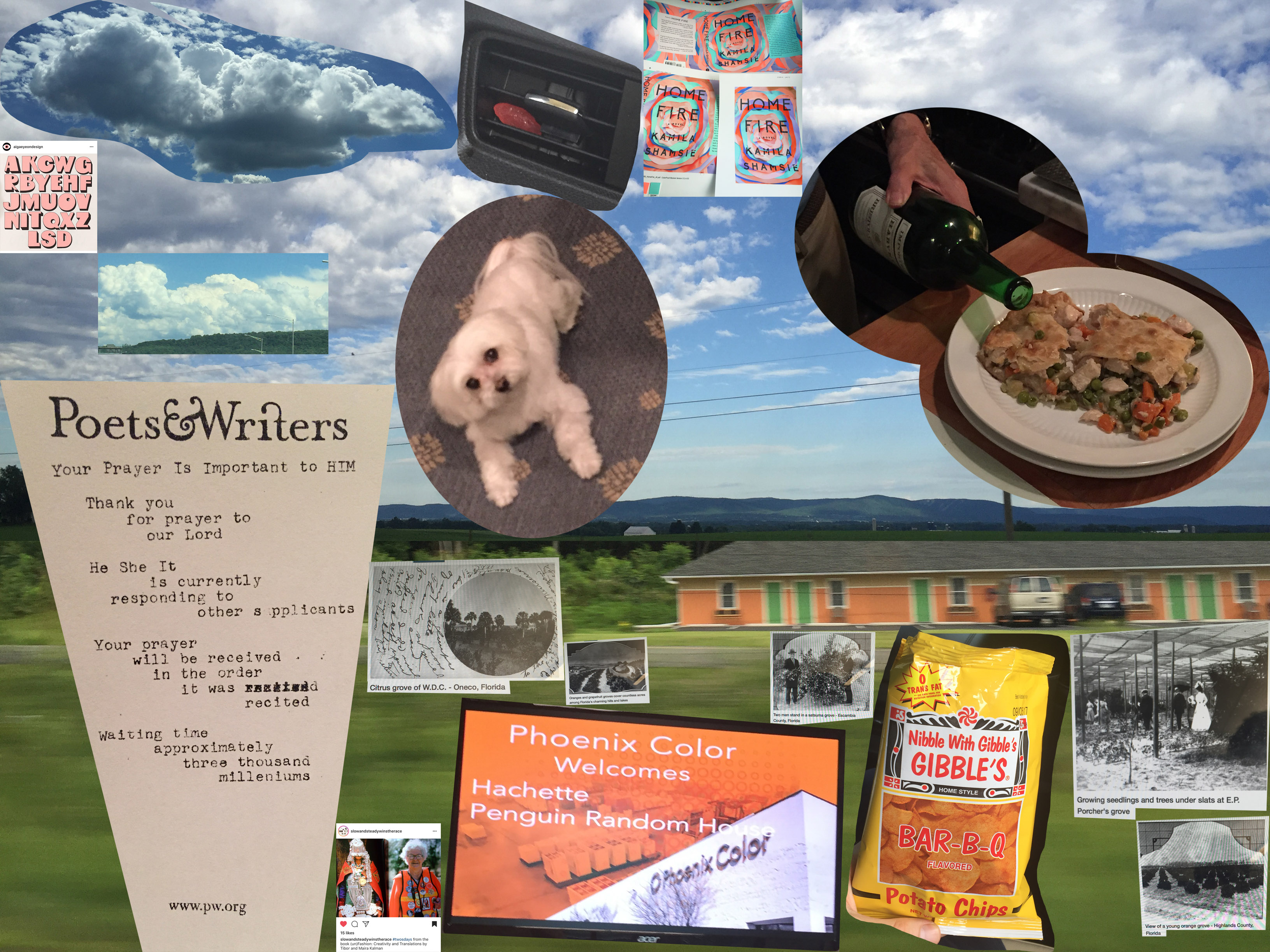 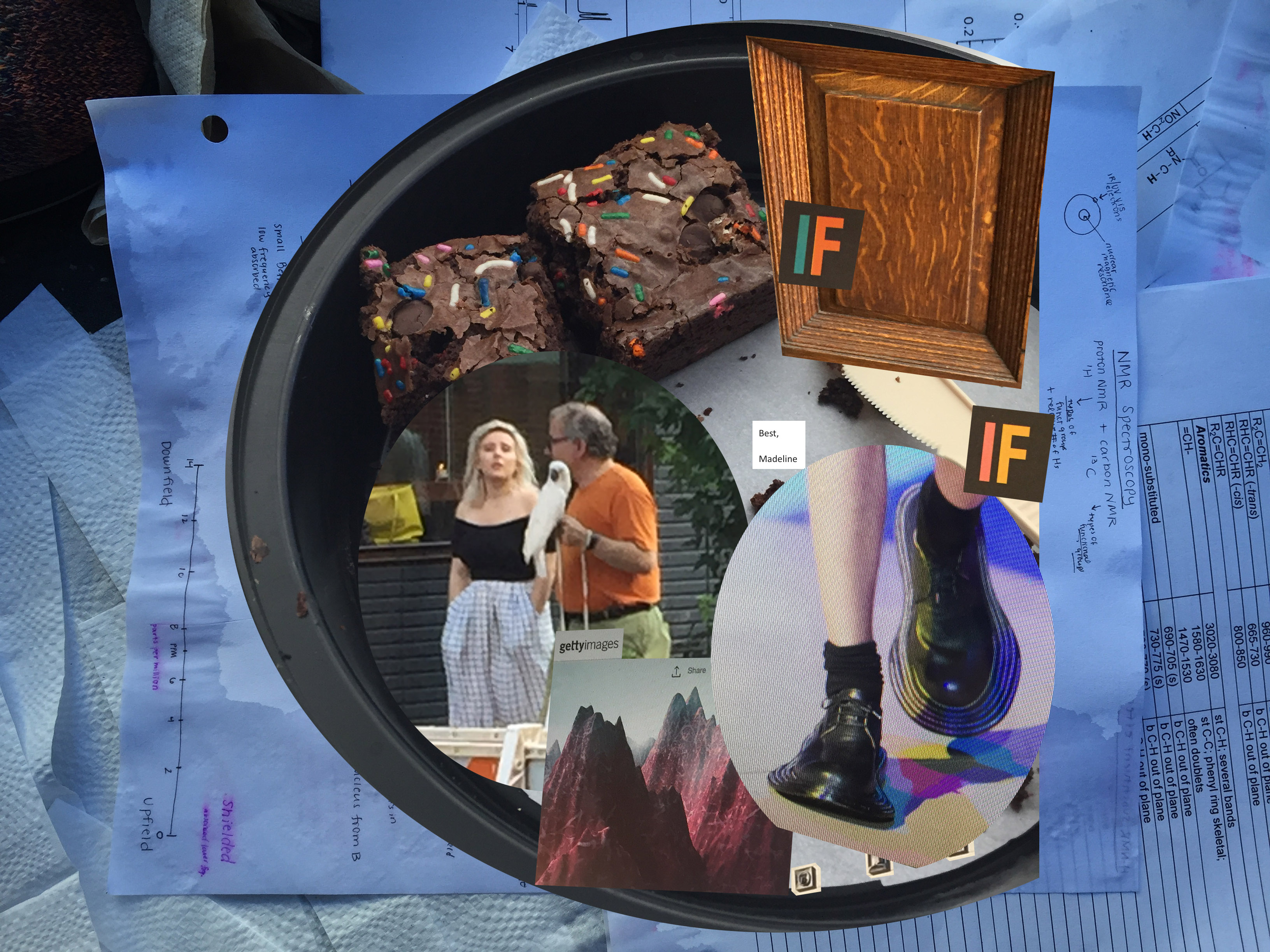