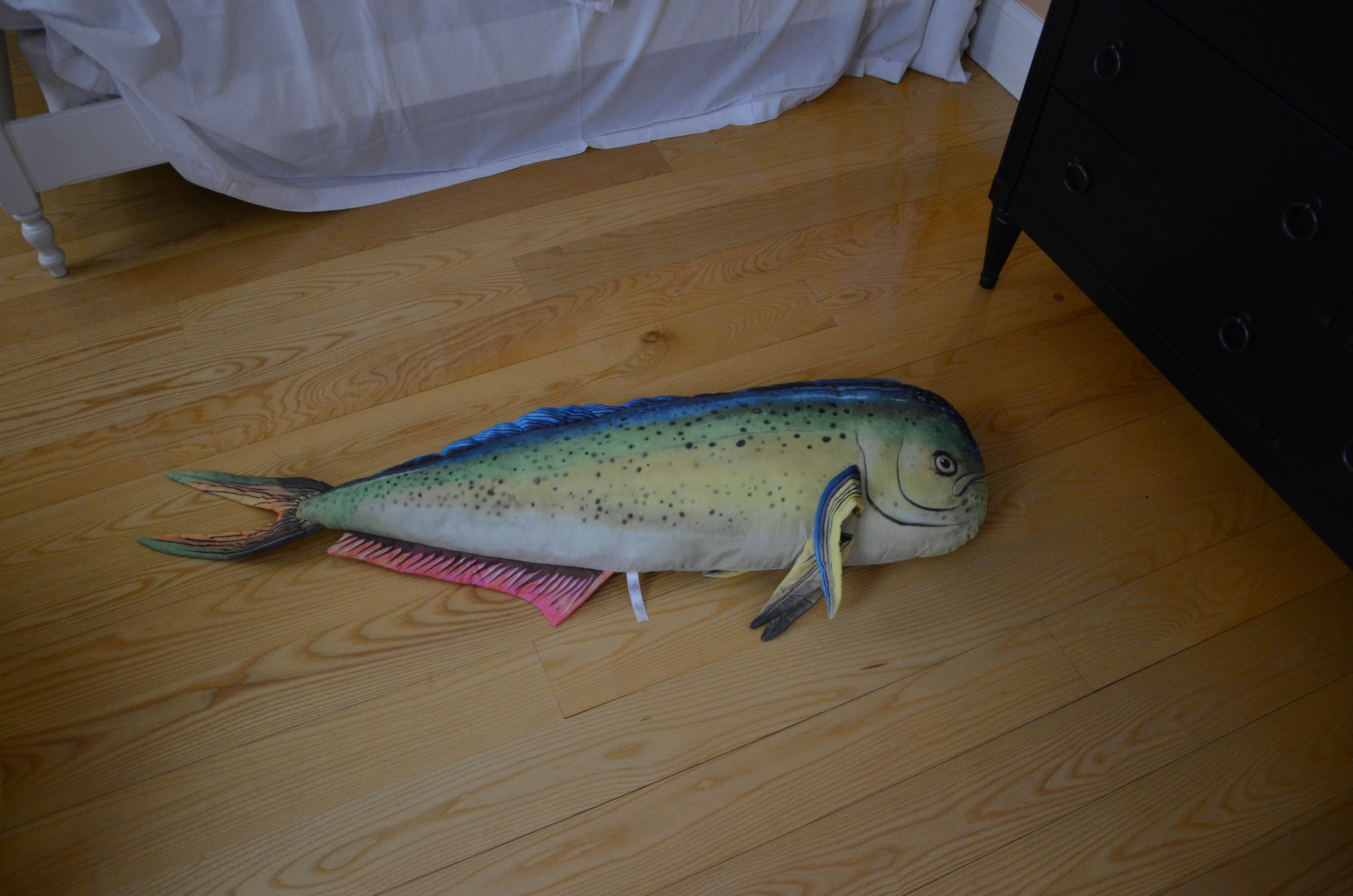 The only time I felt like I was talkin’ to God,
Was in my Walkman walking with Nas.
— Macklemore, “Church (feat. Geo of Blue Scholars)"

I will not be a mannequin.
— Macklemore, “And We Danced (feat. Ziggy Stardust)” 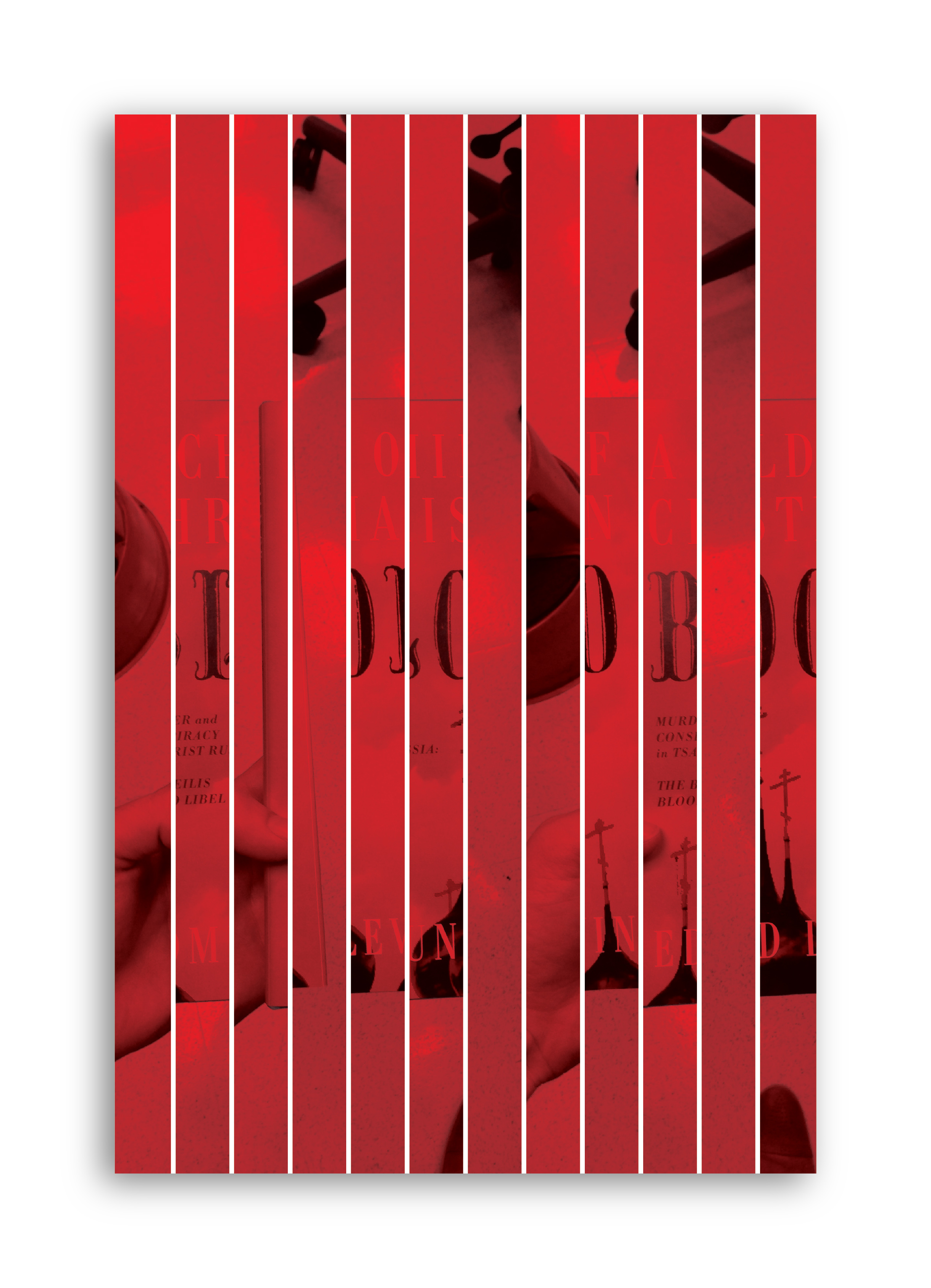 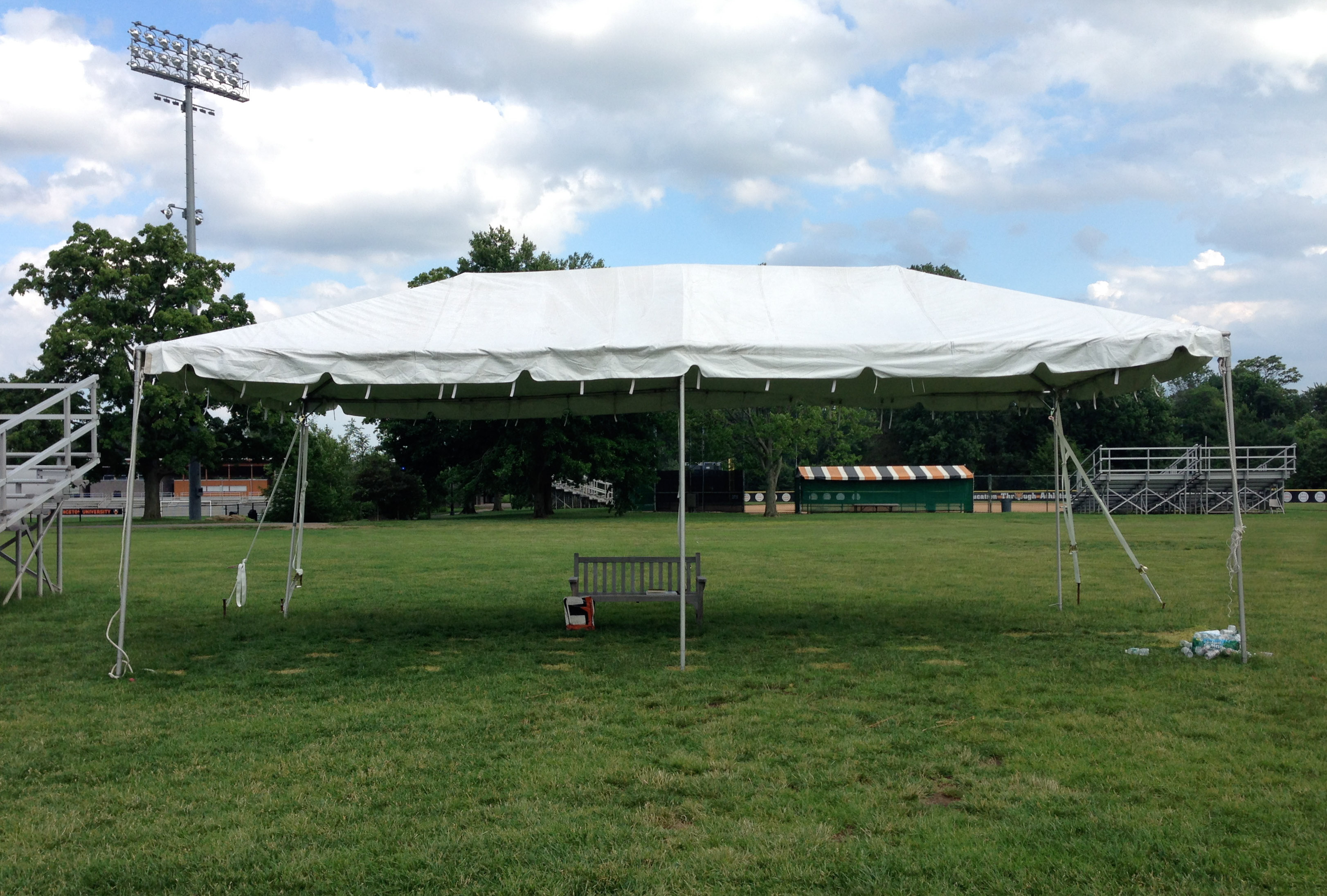 It was, they realized, when man has not only altogether forgotten but has firmly renounced all ideas of food and drink that he eats and drinks in the right spirit.
— Isak Dinesen, Babette’s Feast 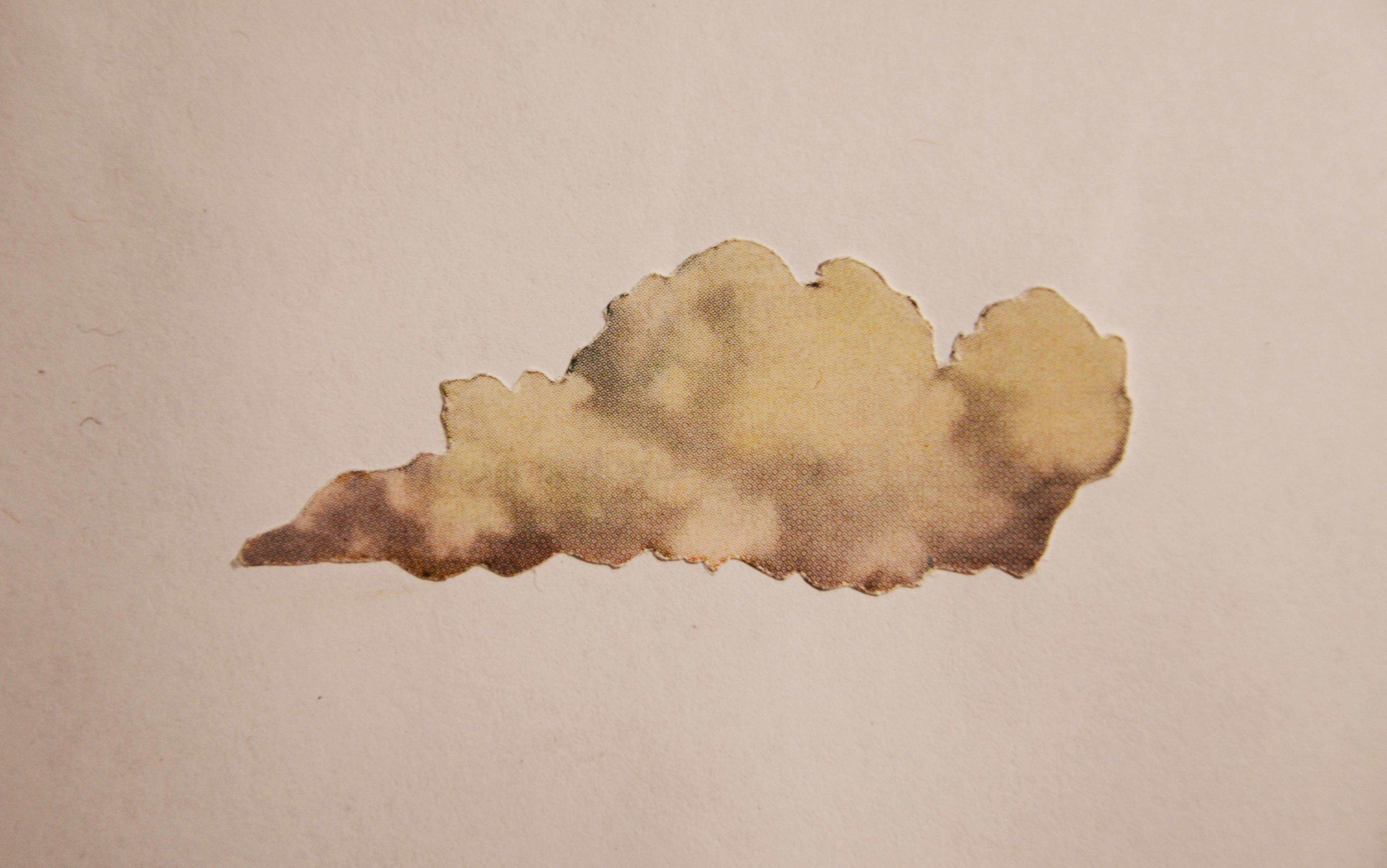 Reducing the number of relationships.
— Jason 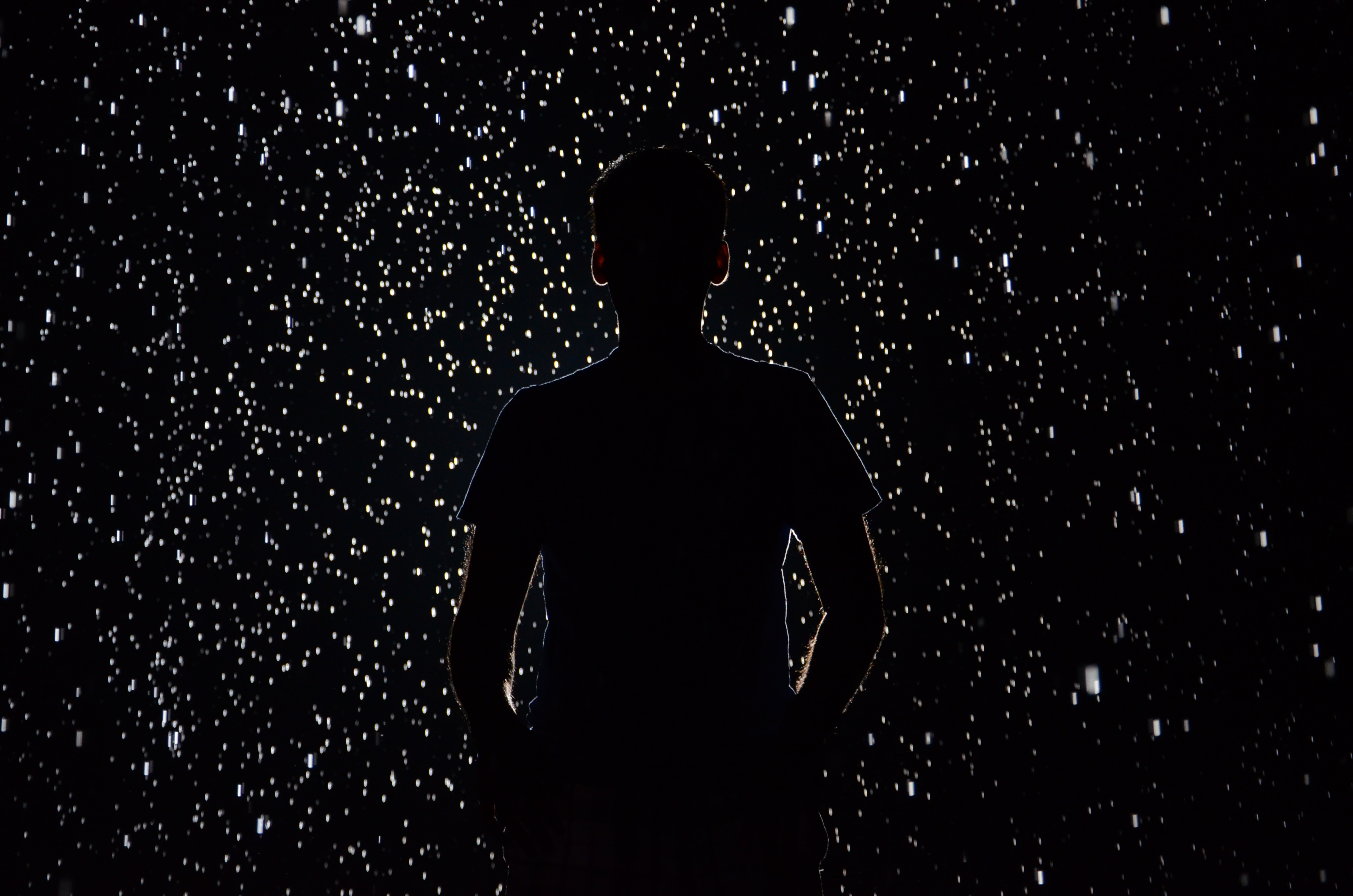 They spoke of spontaneous combustion with contempt, and implied they were the boys to put out combustions. Somehow we all felt as though we each had inherited a large fortune.
— Joseph Conrad, Youth 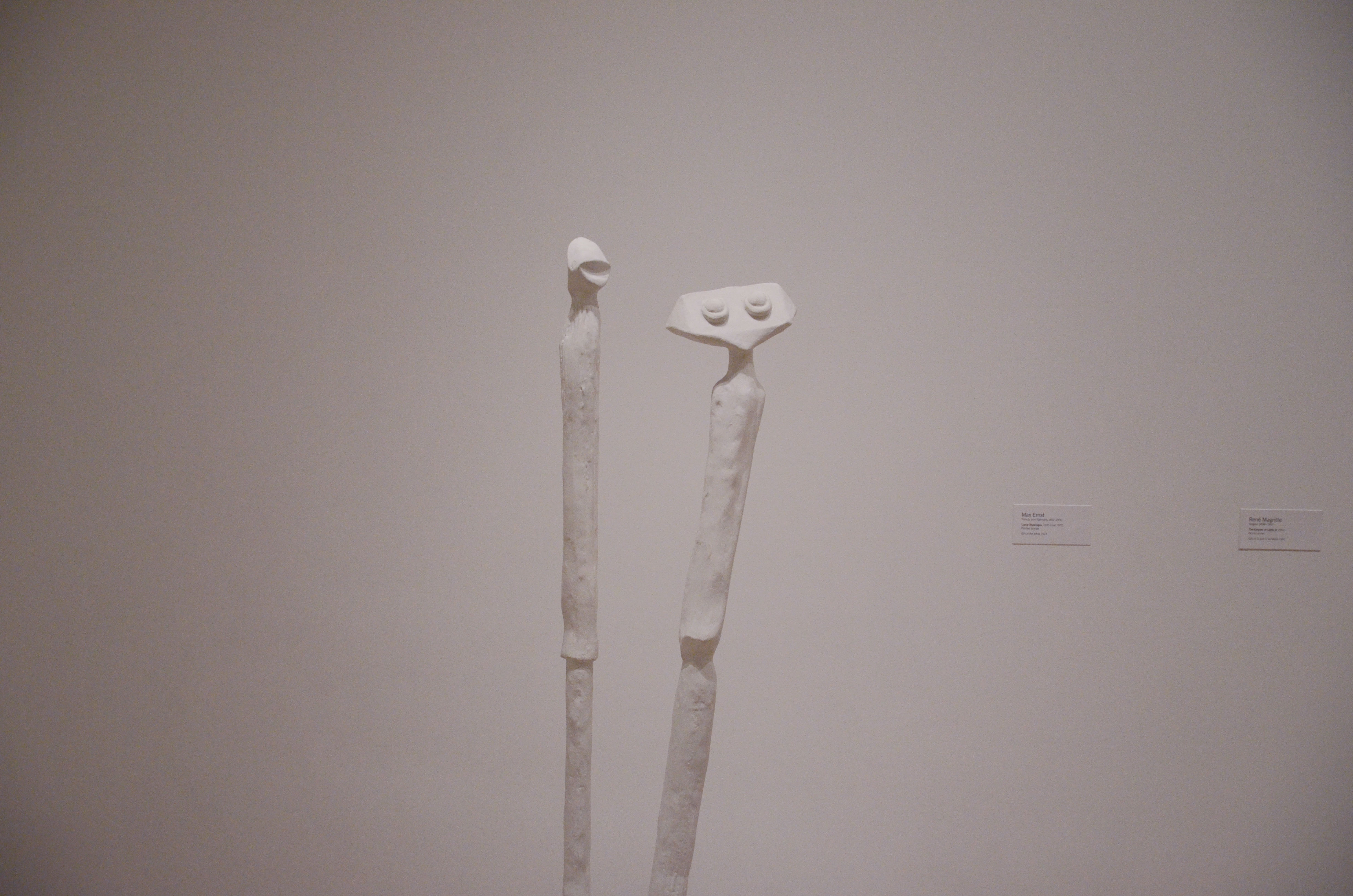 I’ll say as they say and persevere so,
And in this mist at all adventures go.
— Antipholus of Syracuse, A Comedy of Errors 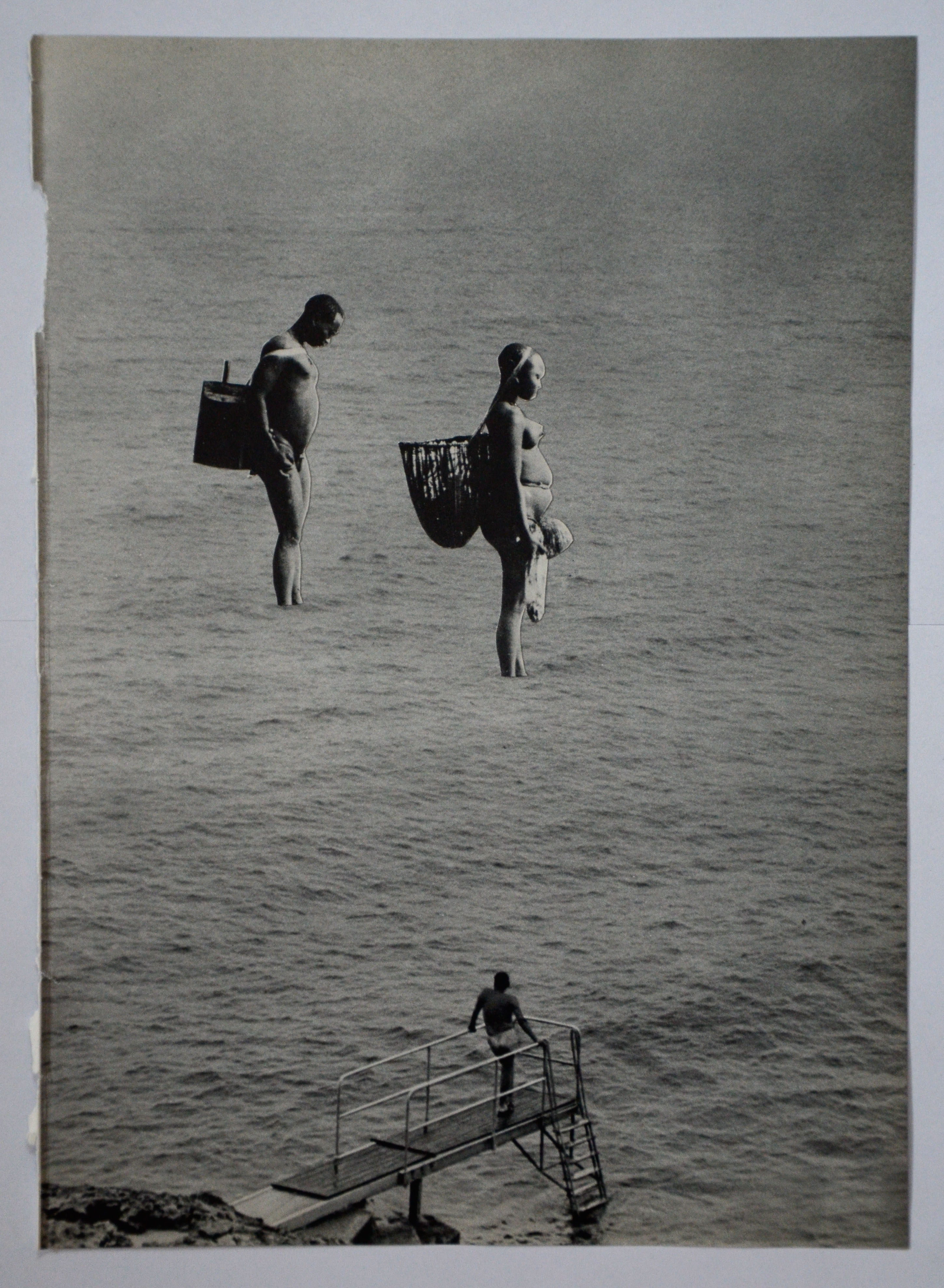 The story of the fact is: happy wife, happy life.
— Man in Cobble Hill movie theater after Now You See Me 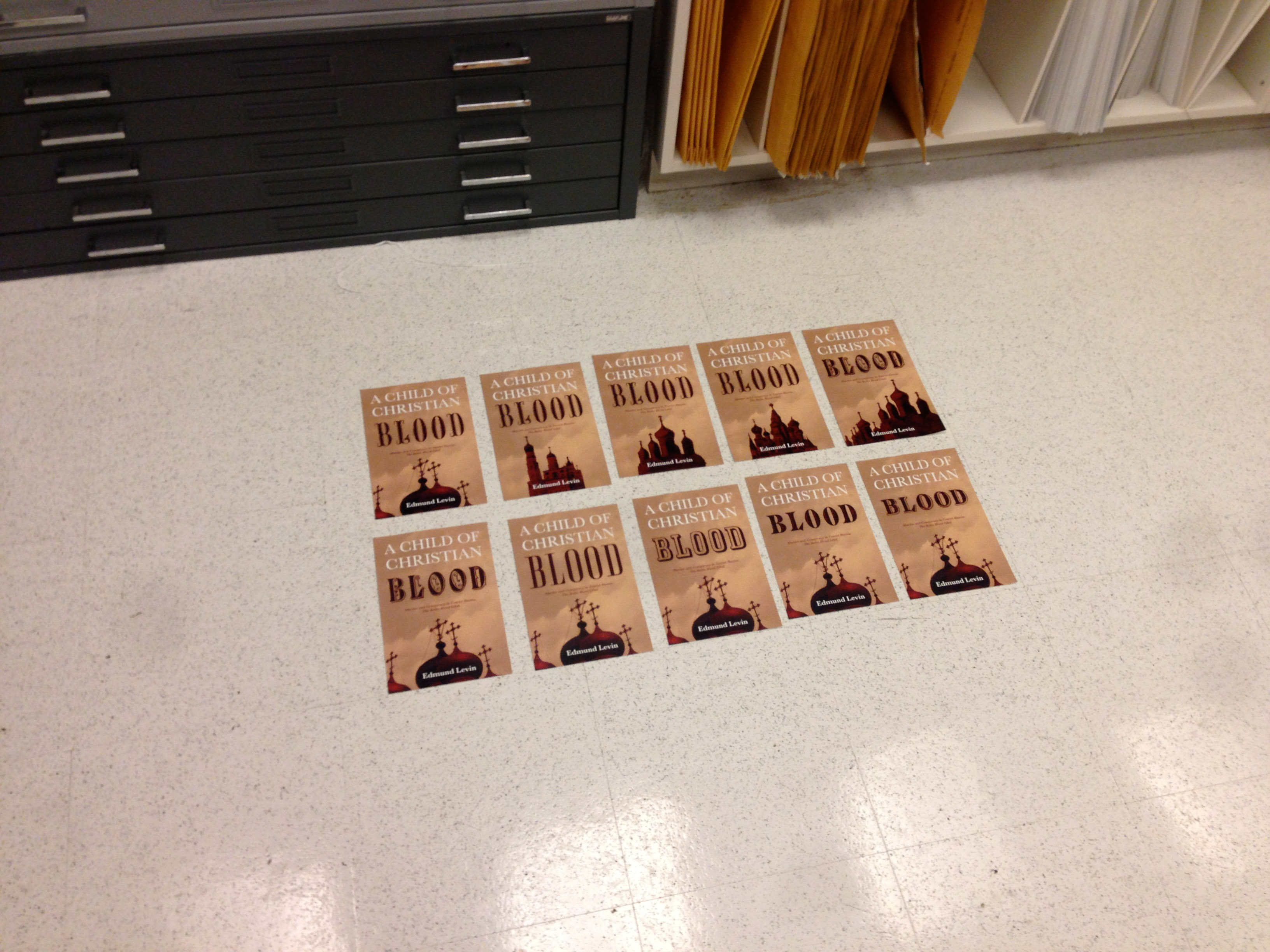 And for a moment, the logic of that seemed to make him more peaceful.
— Donald Spoto, The Dark Side of Genius 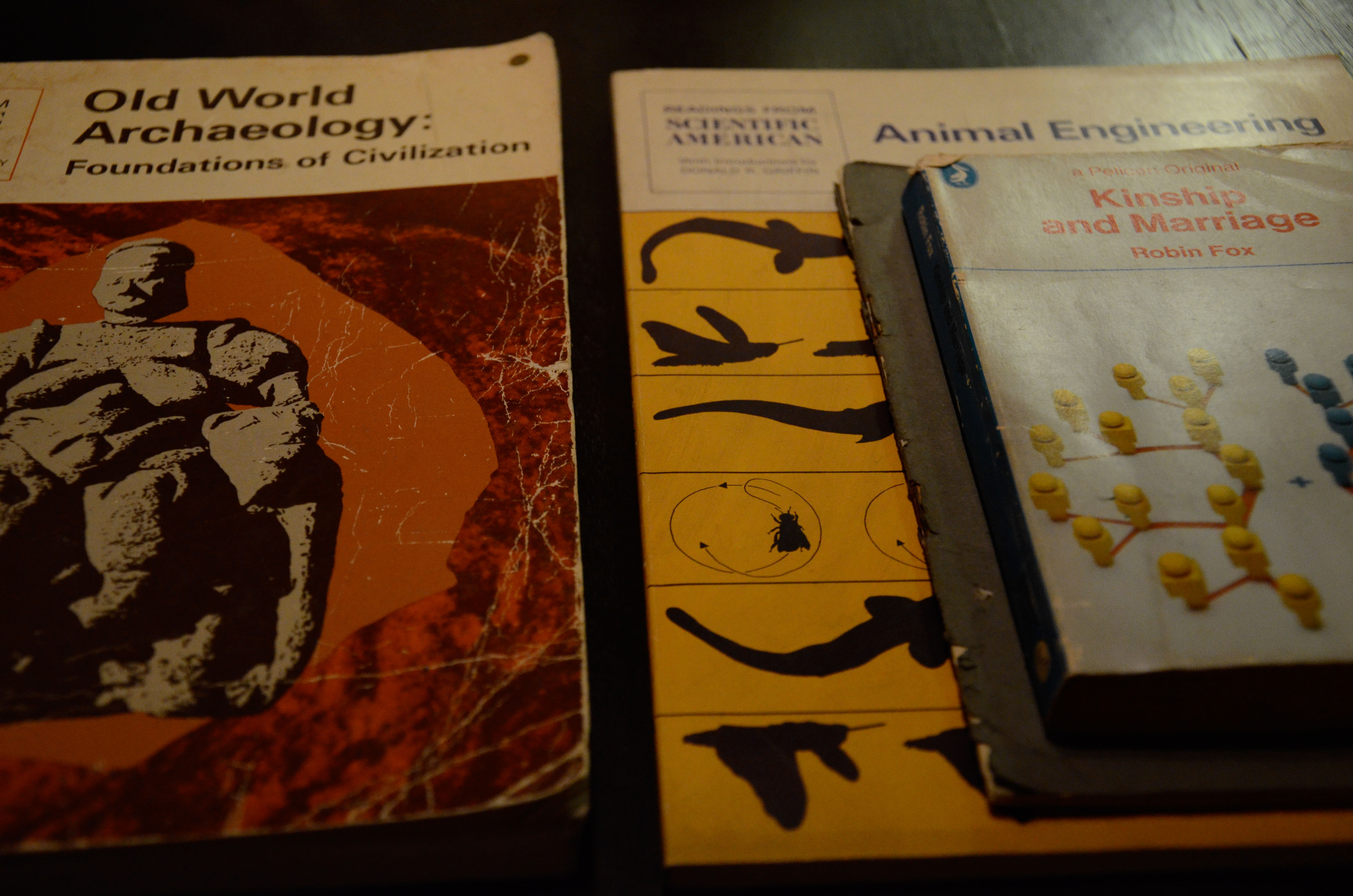 I hope scholars in the future will solve this problem so that the more profound aspects of our religion can be communicated in English.
— Gejyong Tenzin Gyatsho (The Dali Lama), An Introduction to Buddhism 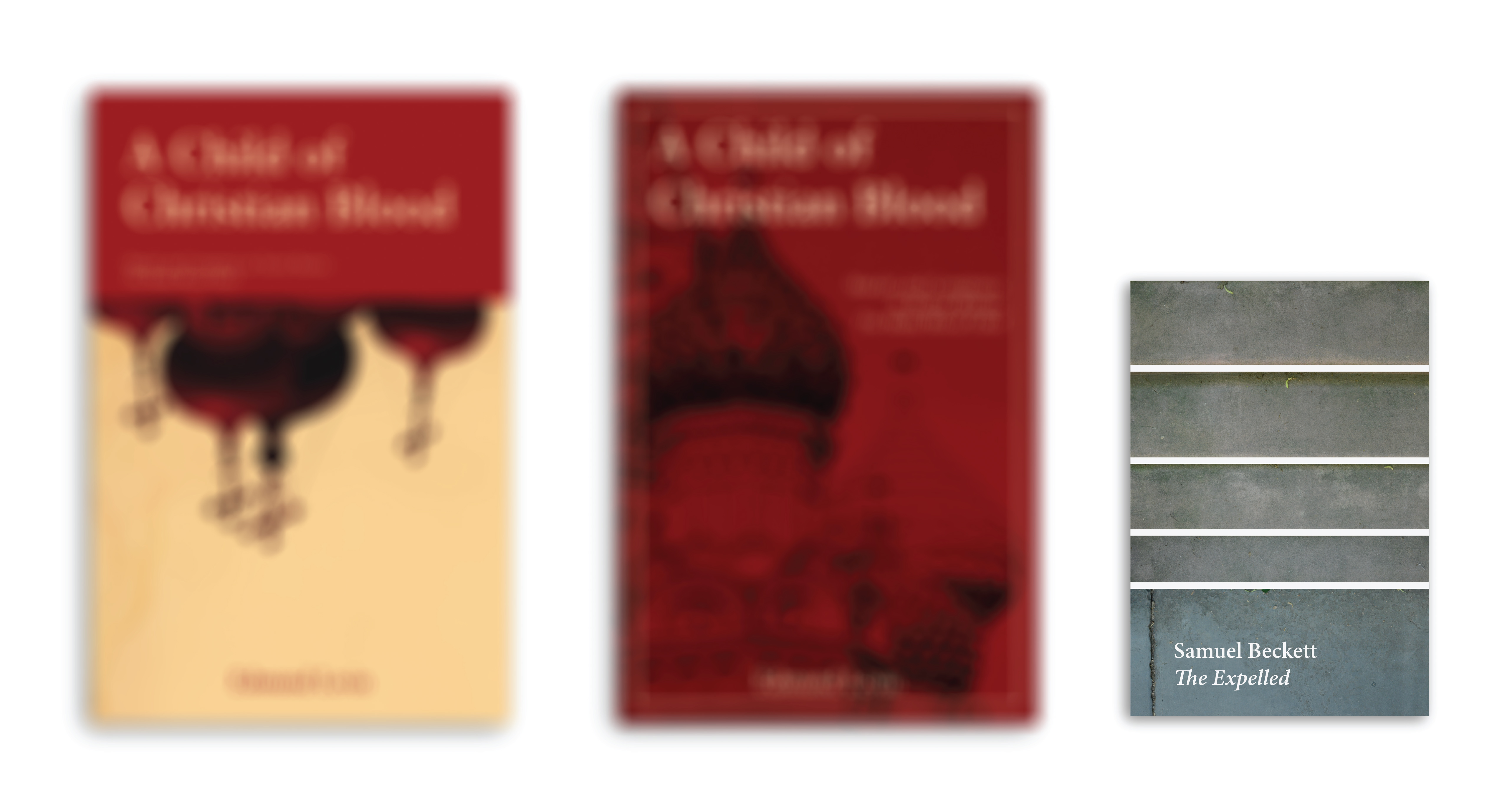 You don’t have to be as good as everyone else if you’re on time and it’s always a pleasure to hear from you.
— Neil Gaiman, Neil Gaiman’s ‘Make Good Art’ speech. 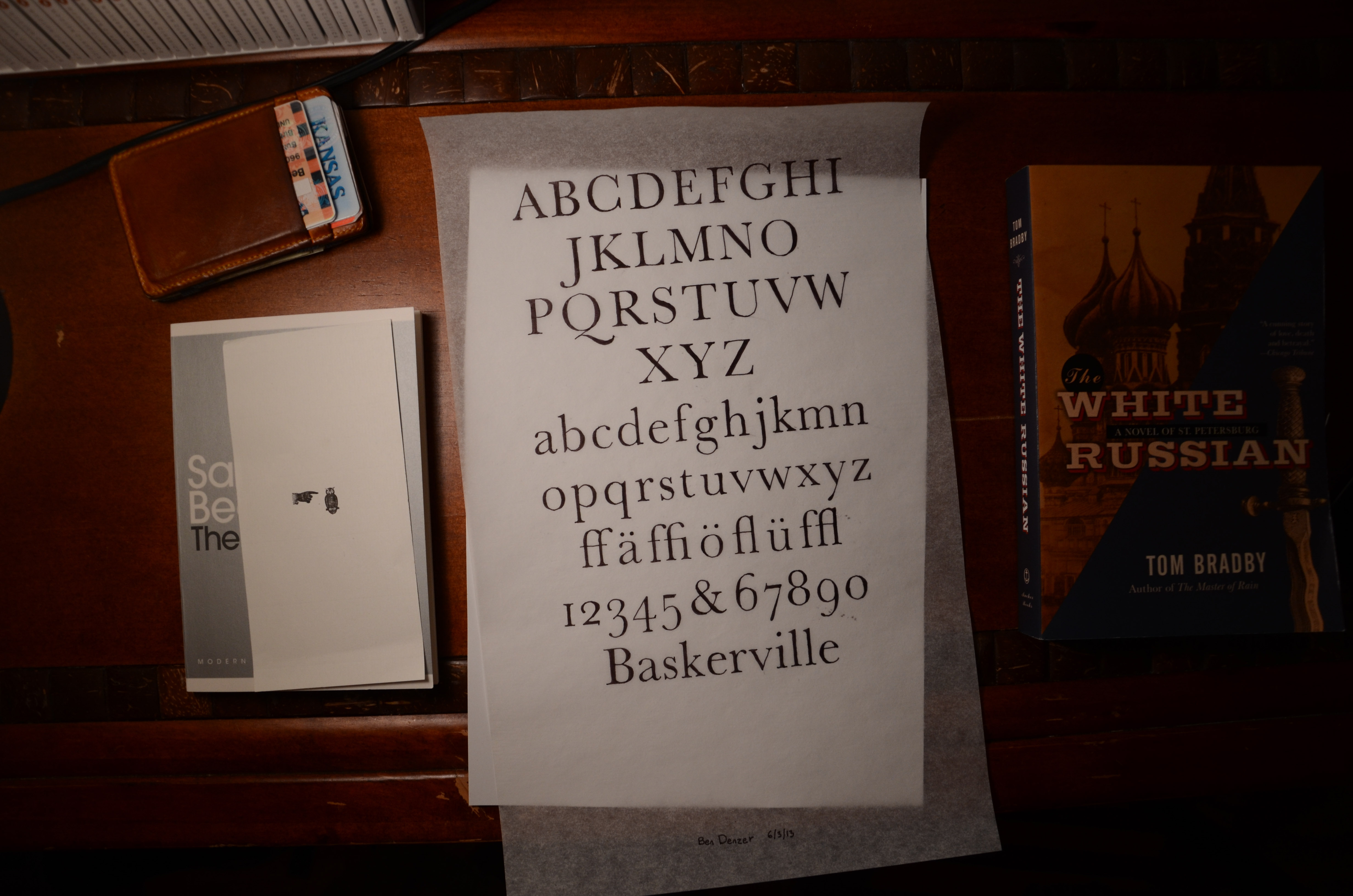 We did our best, both of us, to understand, to explain.
— Samuel Beckett, “The Expelled” 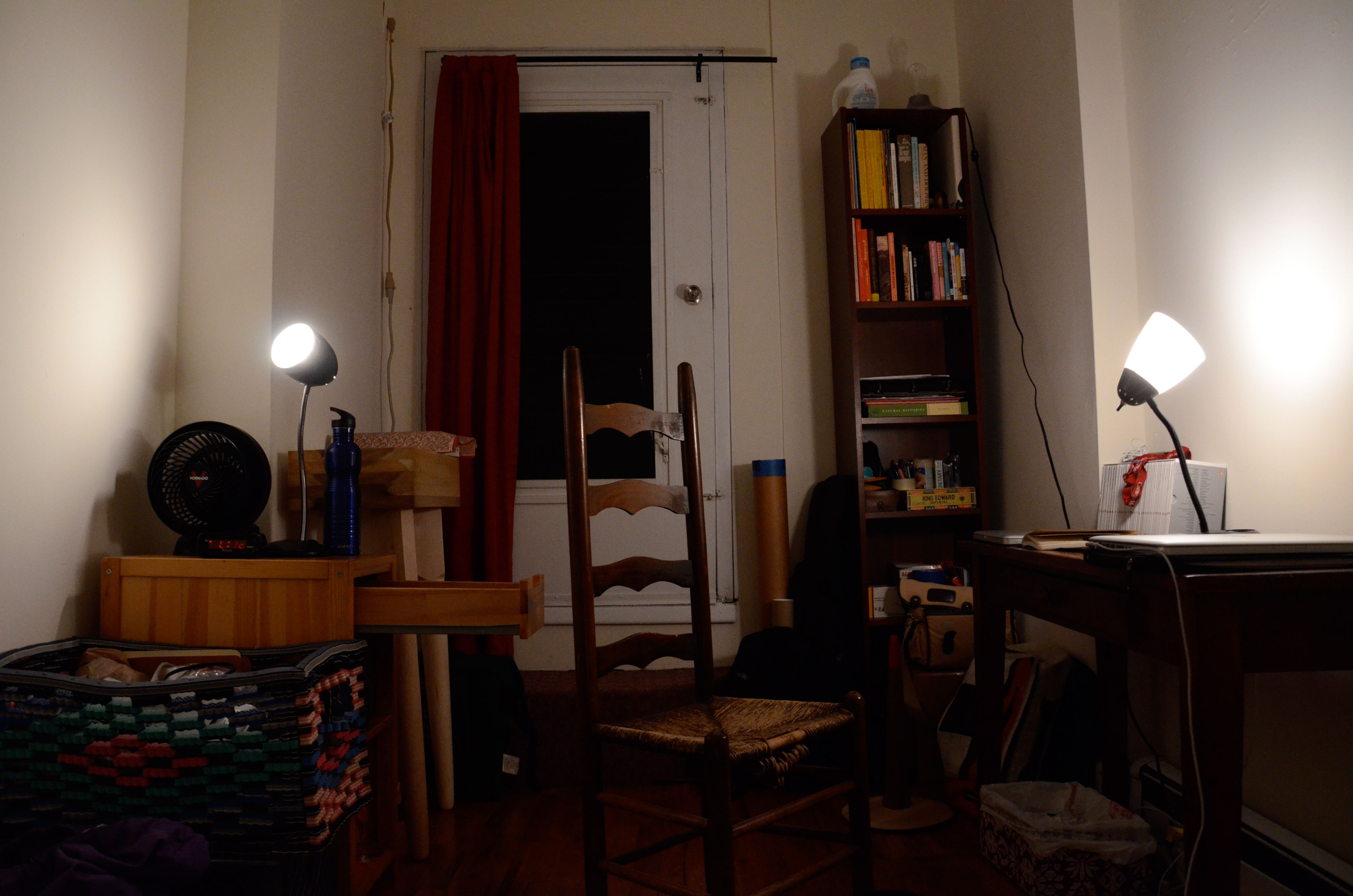 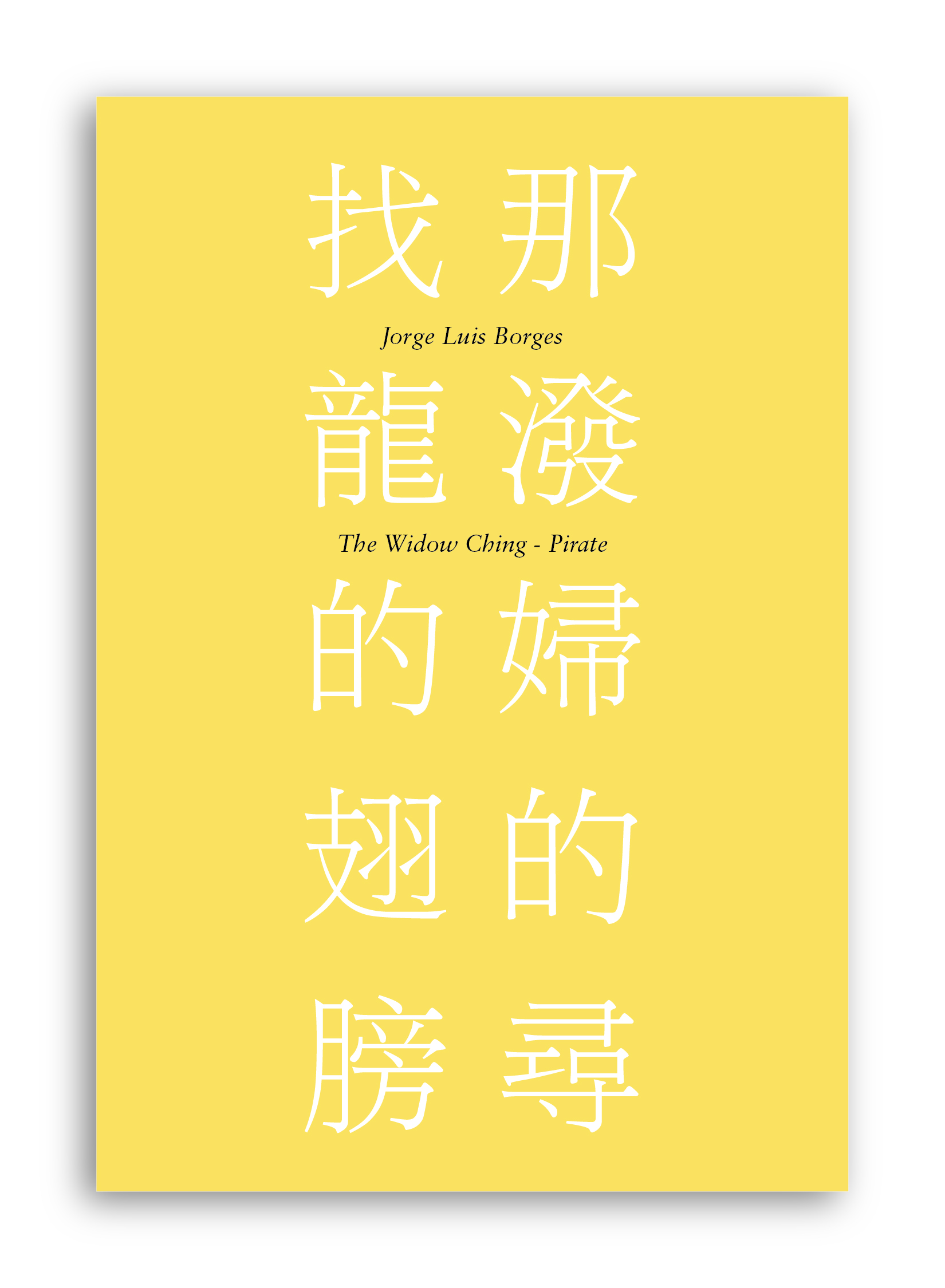 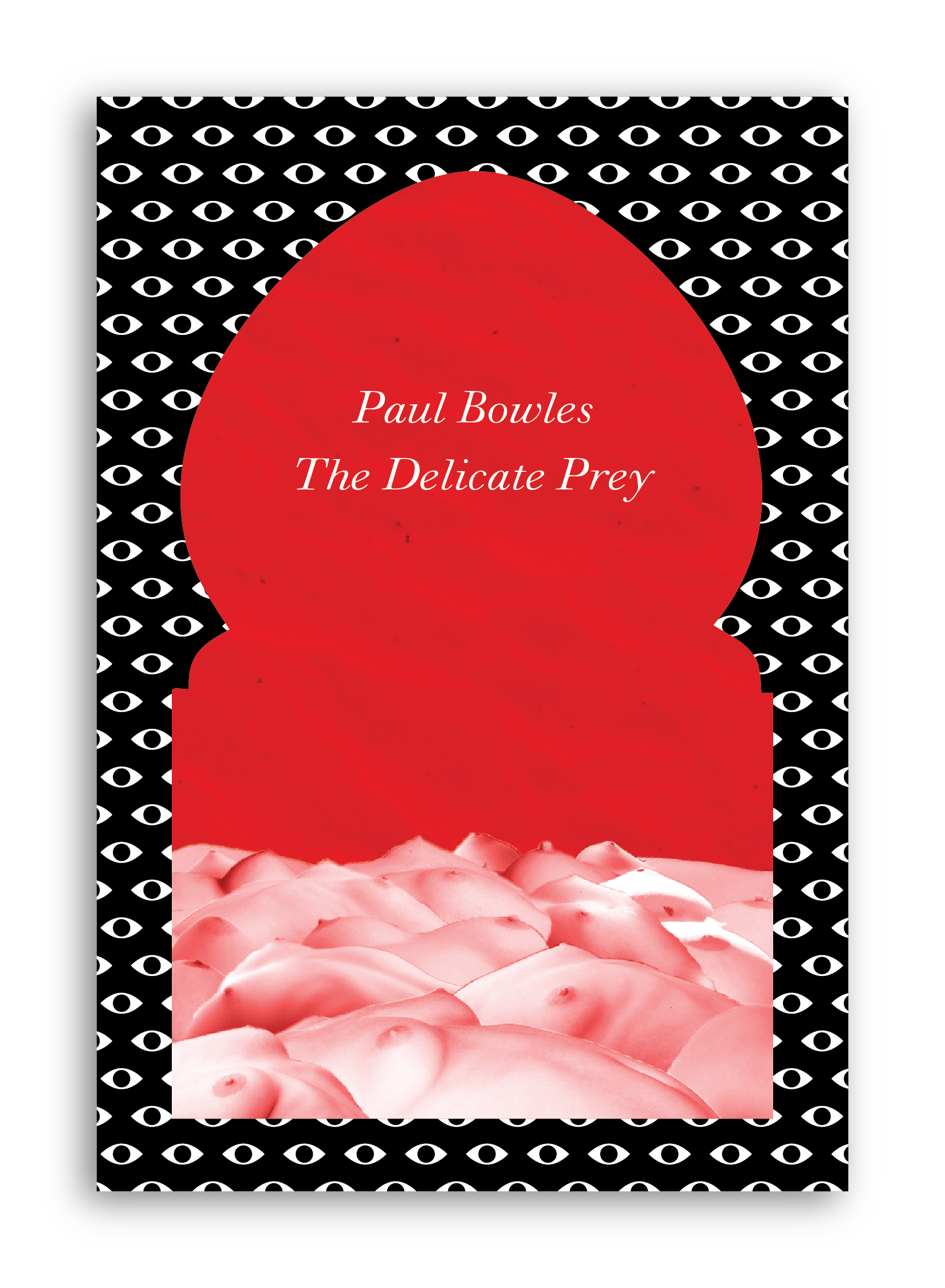 Now it understood what the man sought in the woman, and it knew that he suffered because he never would attain that sense of completion he sought.
— Paul Bowles, “The Circular Valley” 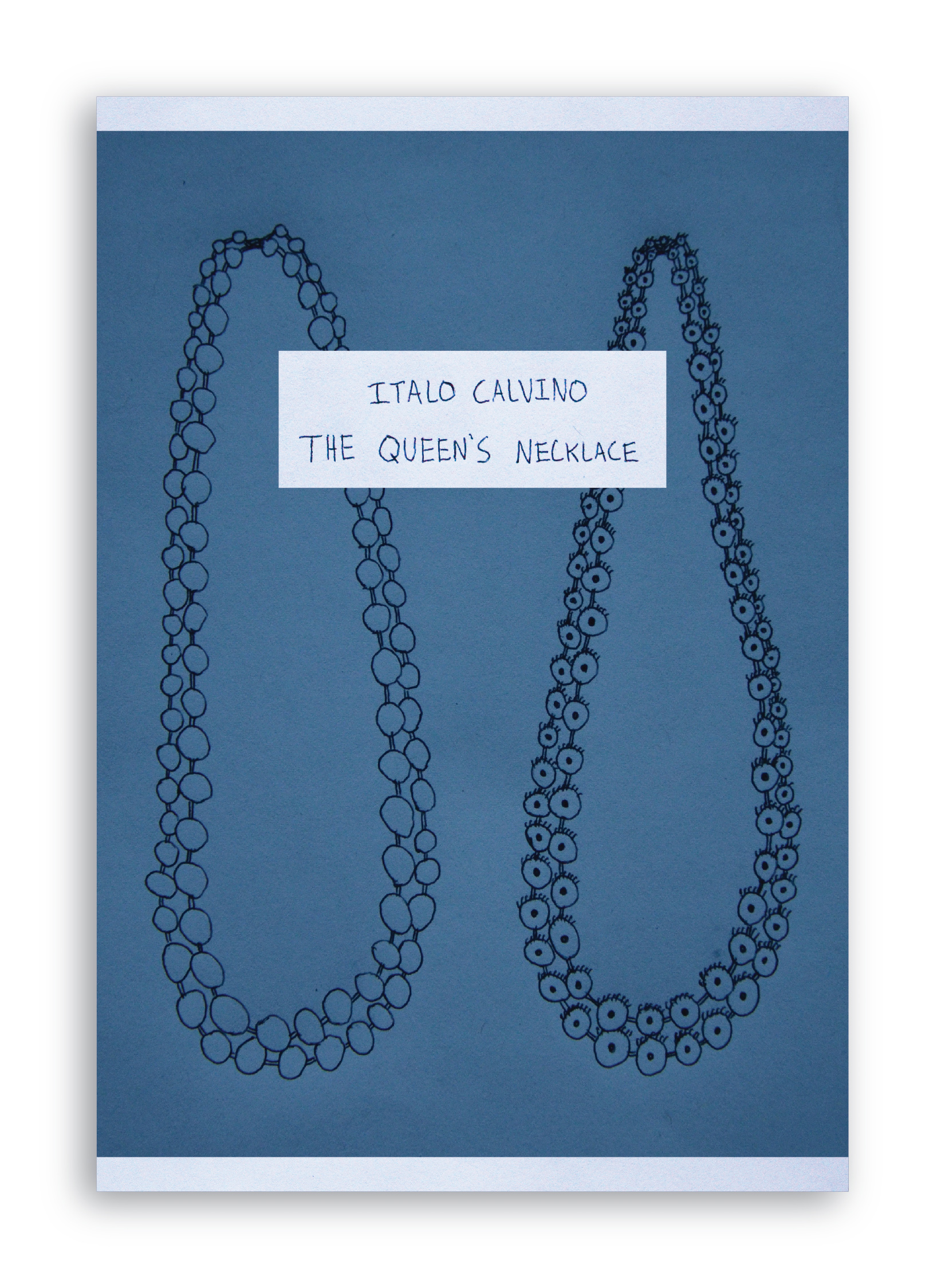 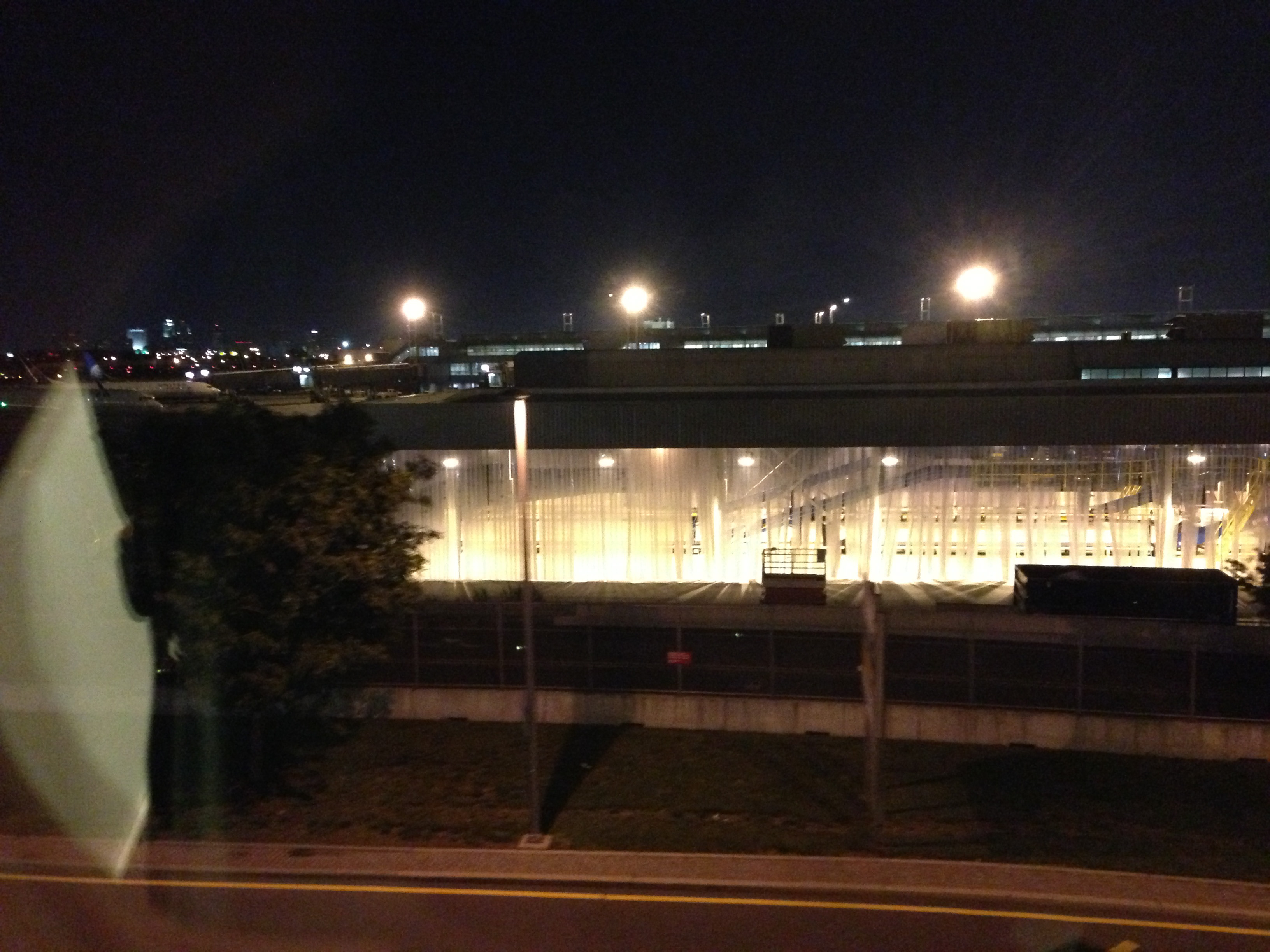 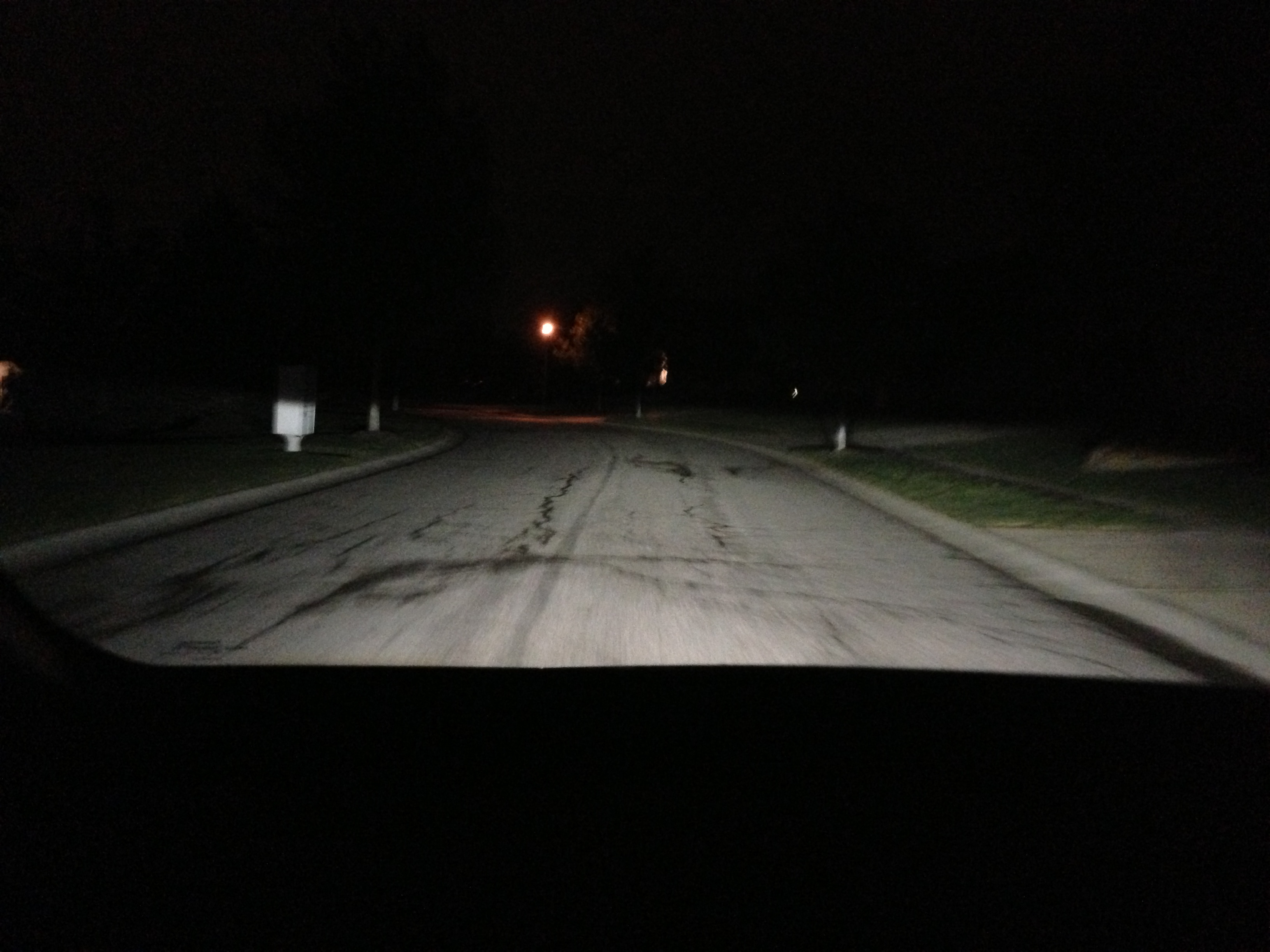 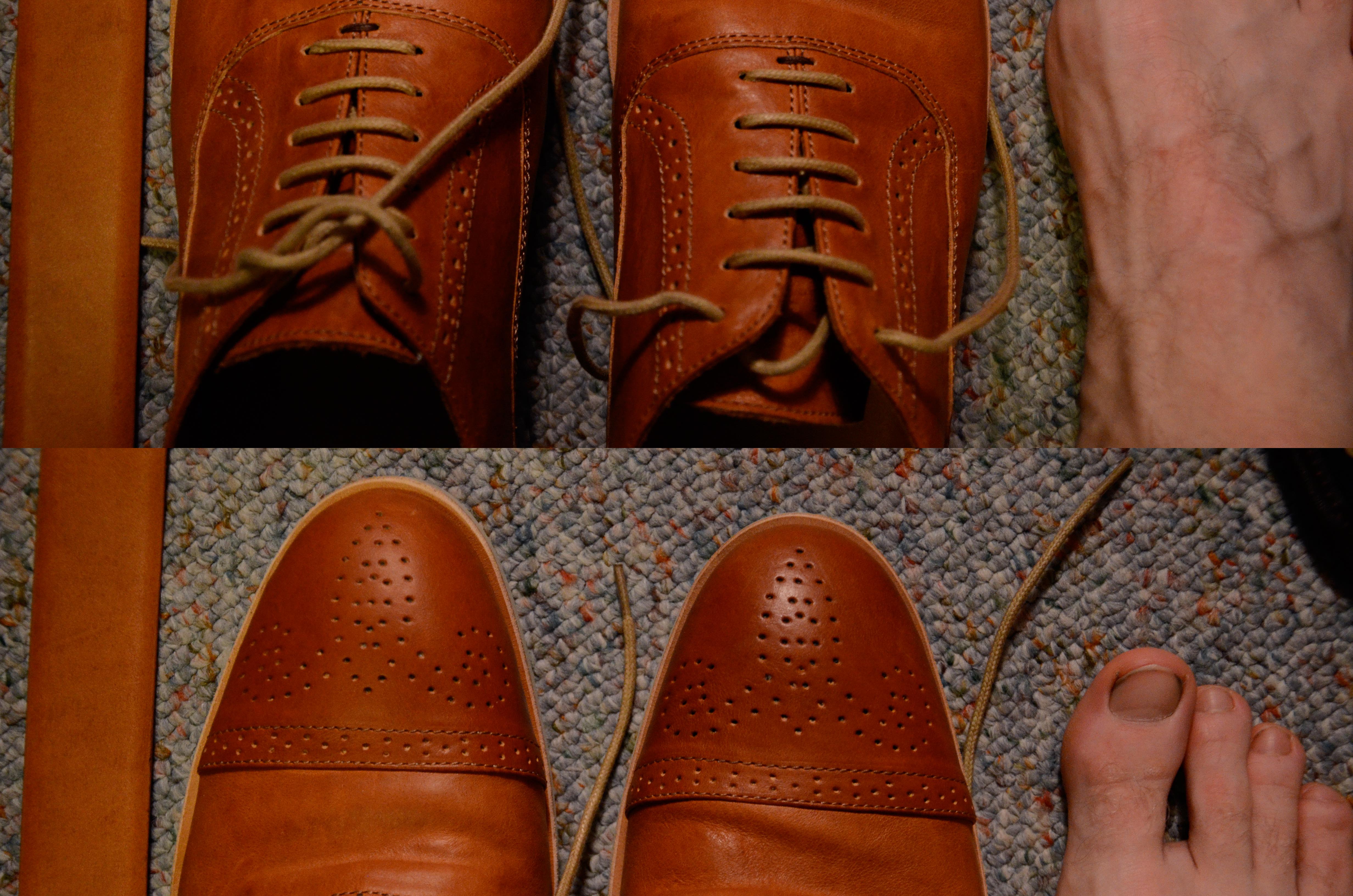 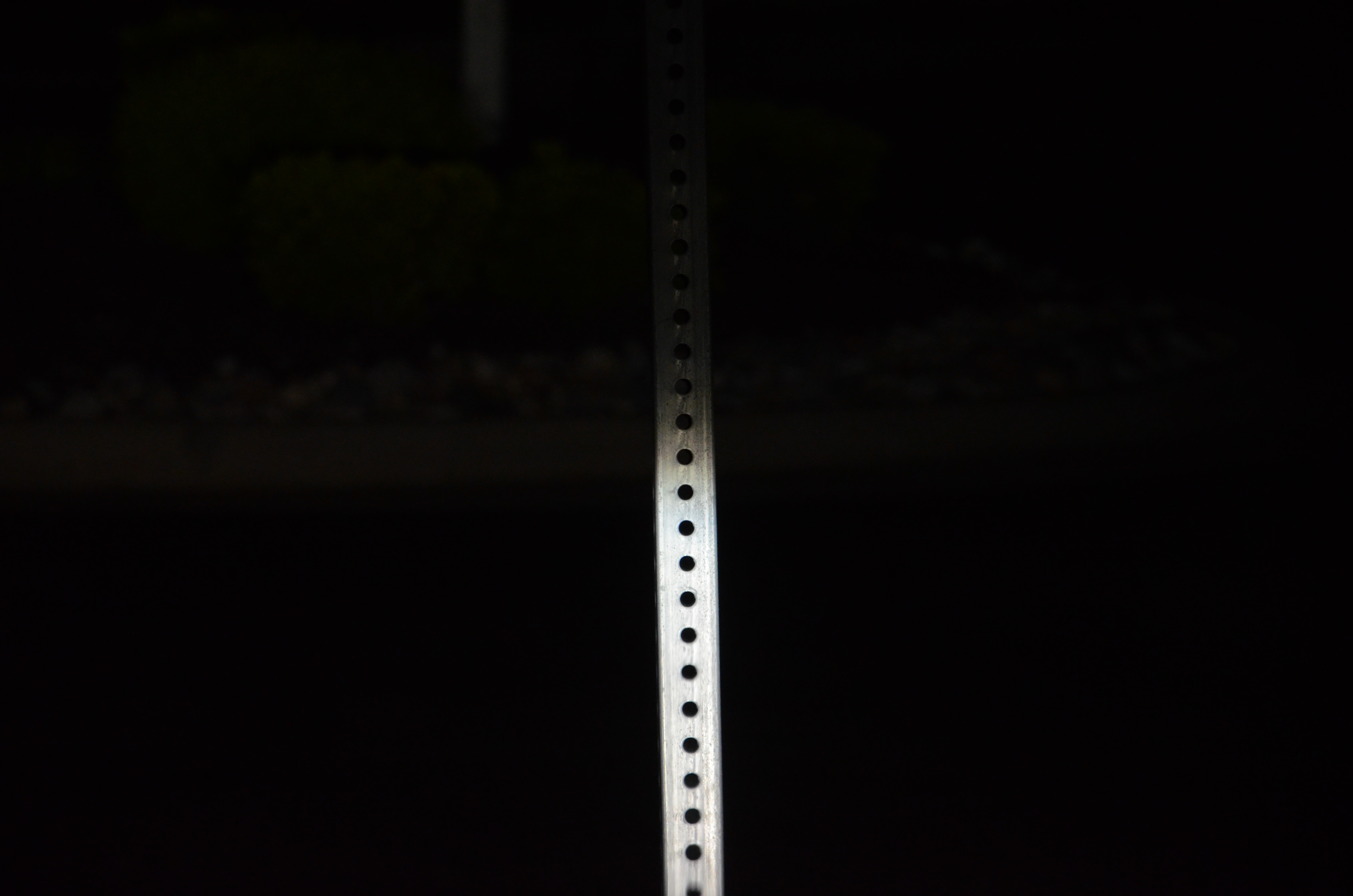