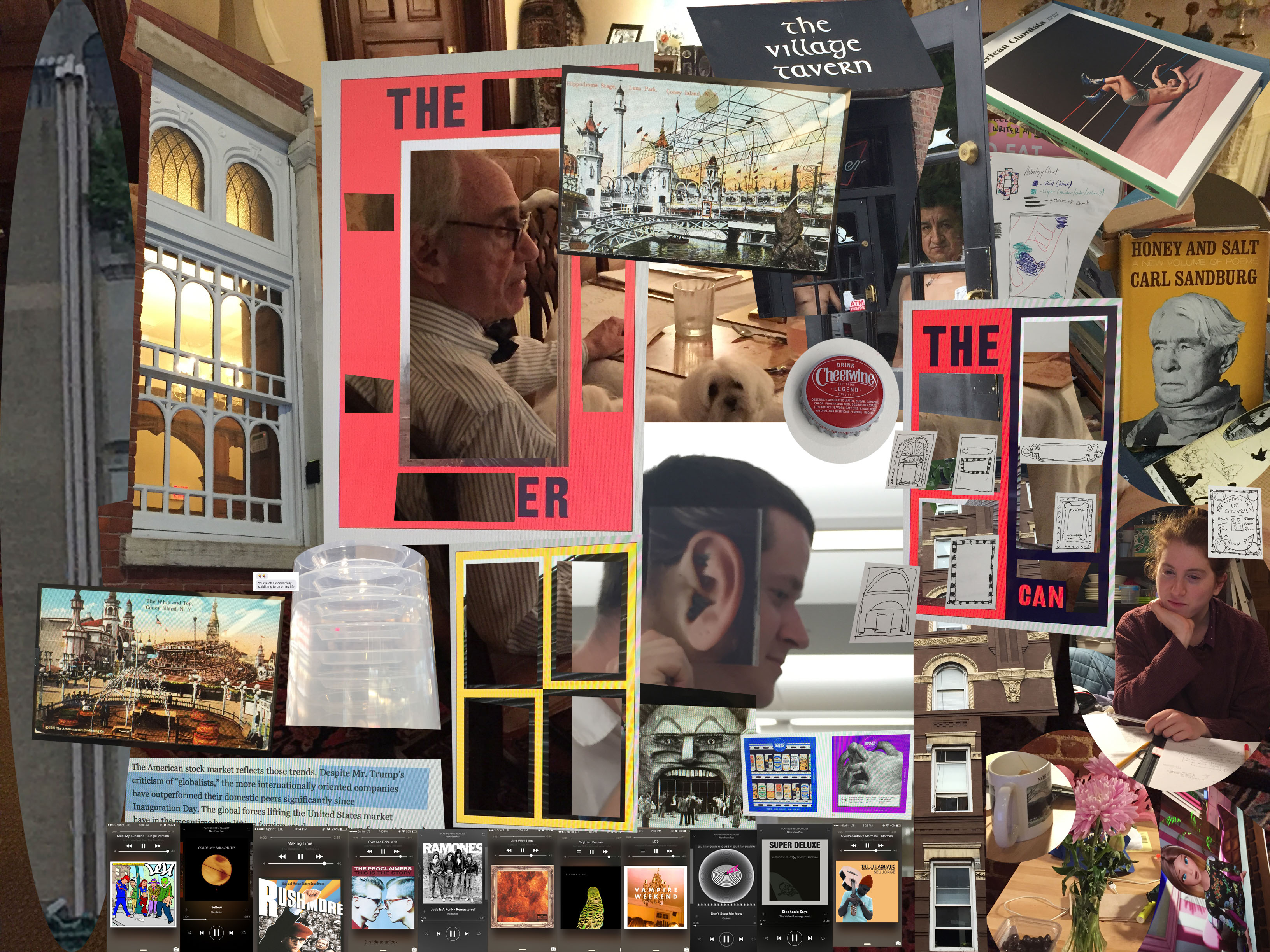 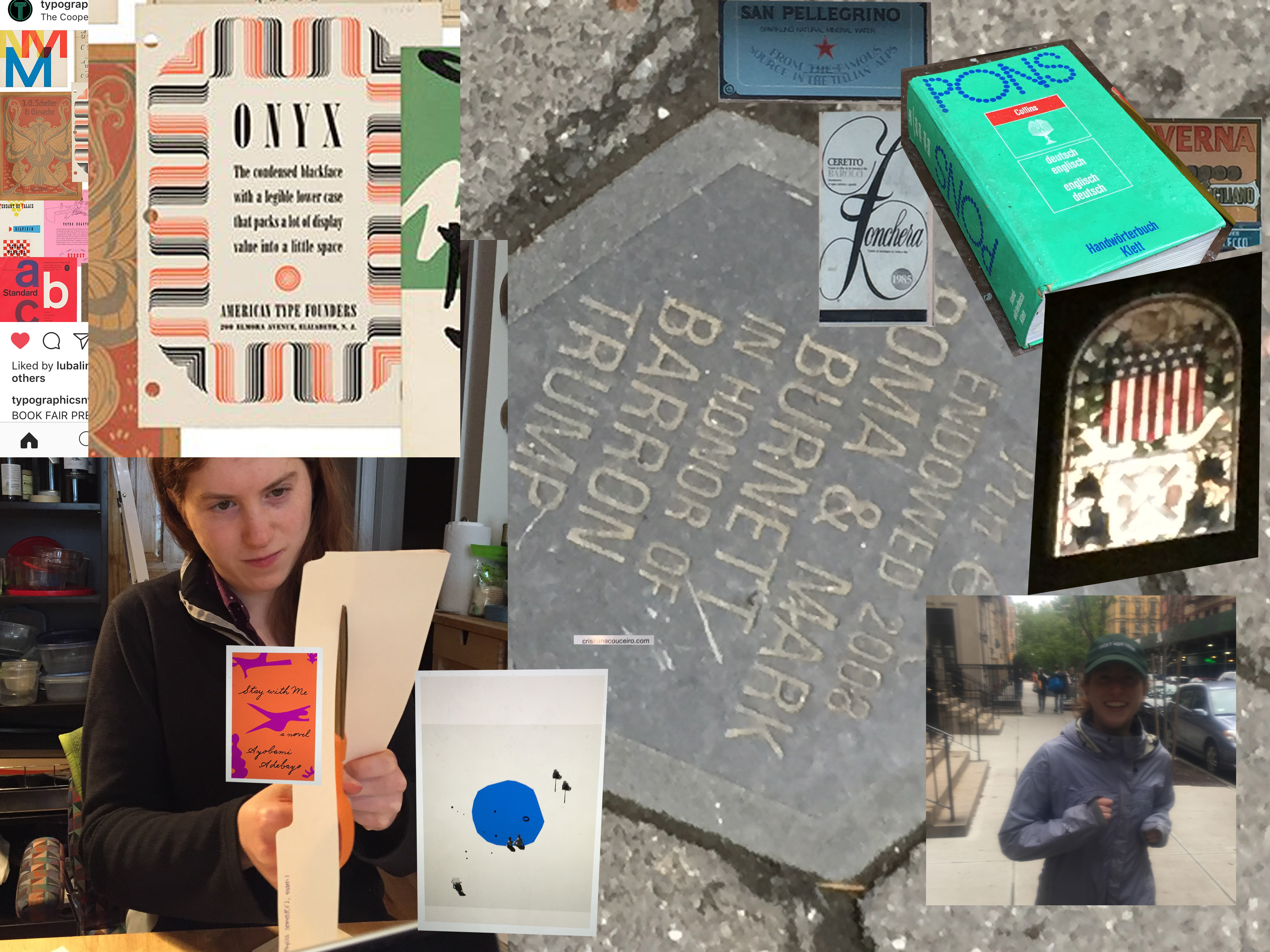 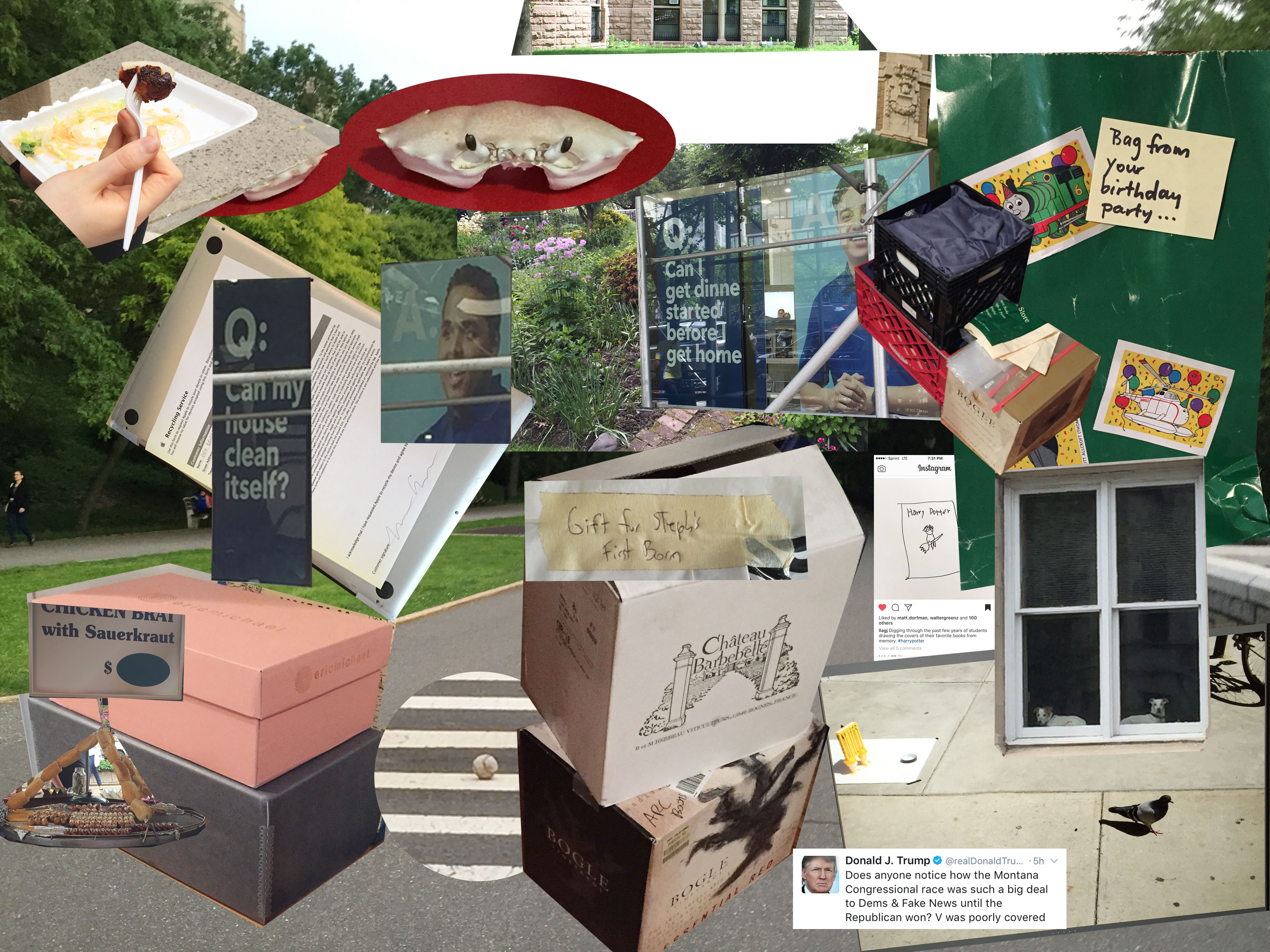 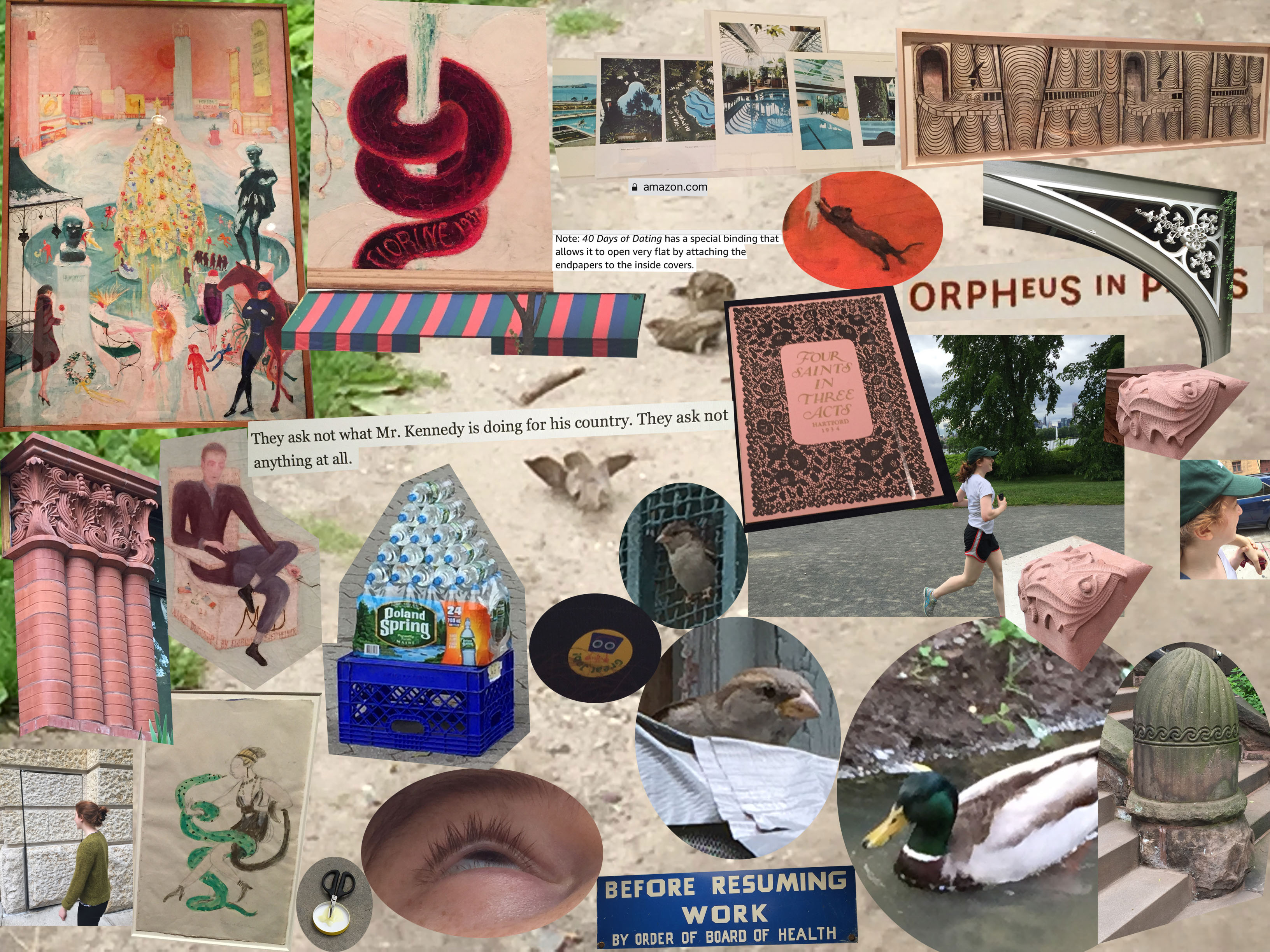 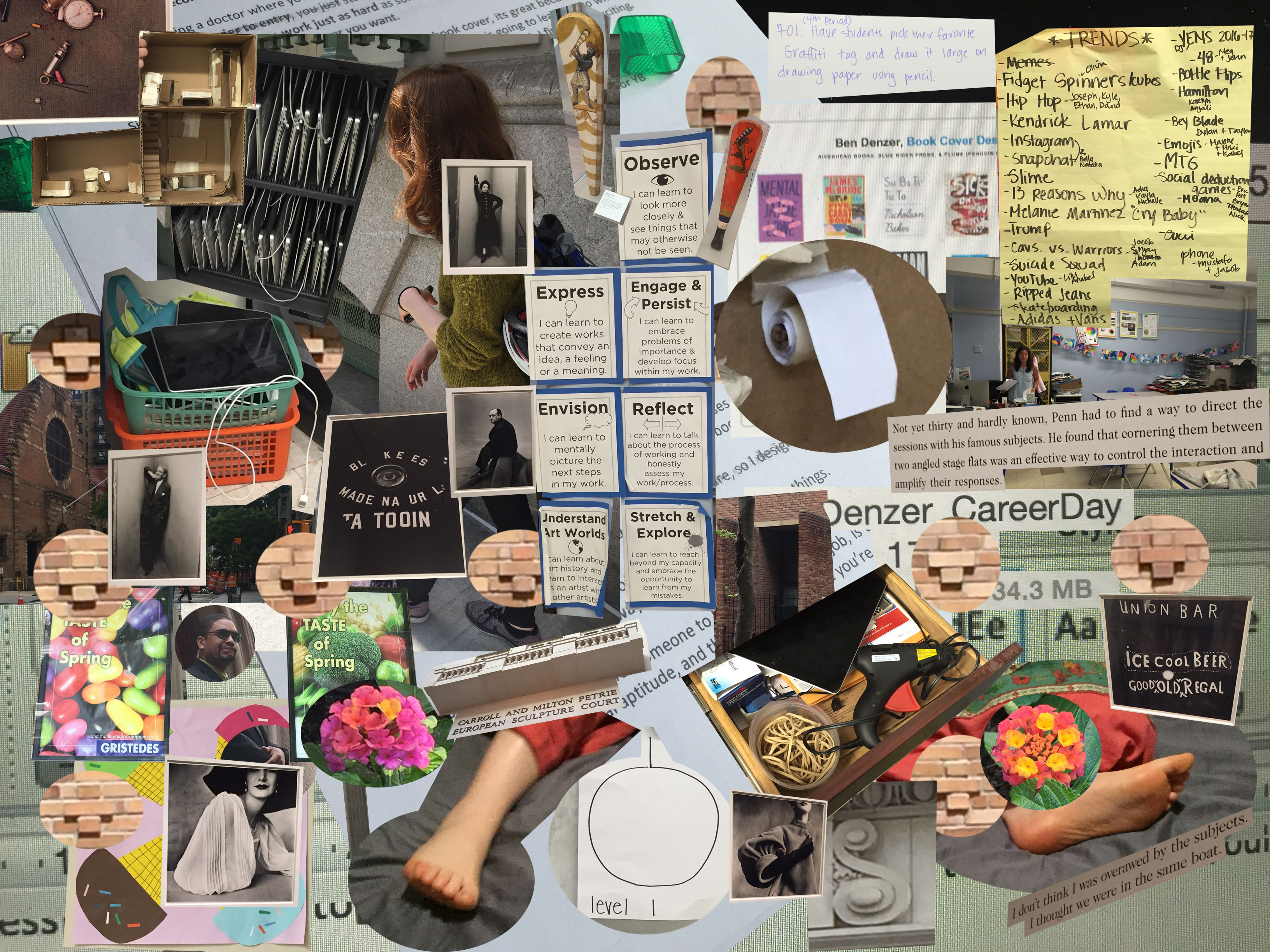 Don’t come asking for sugar. We’re all on a diet.
— Sheila quoting a funny quote from Ralph Lauren’s wife