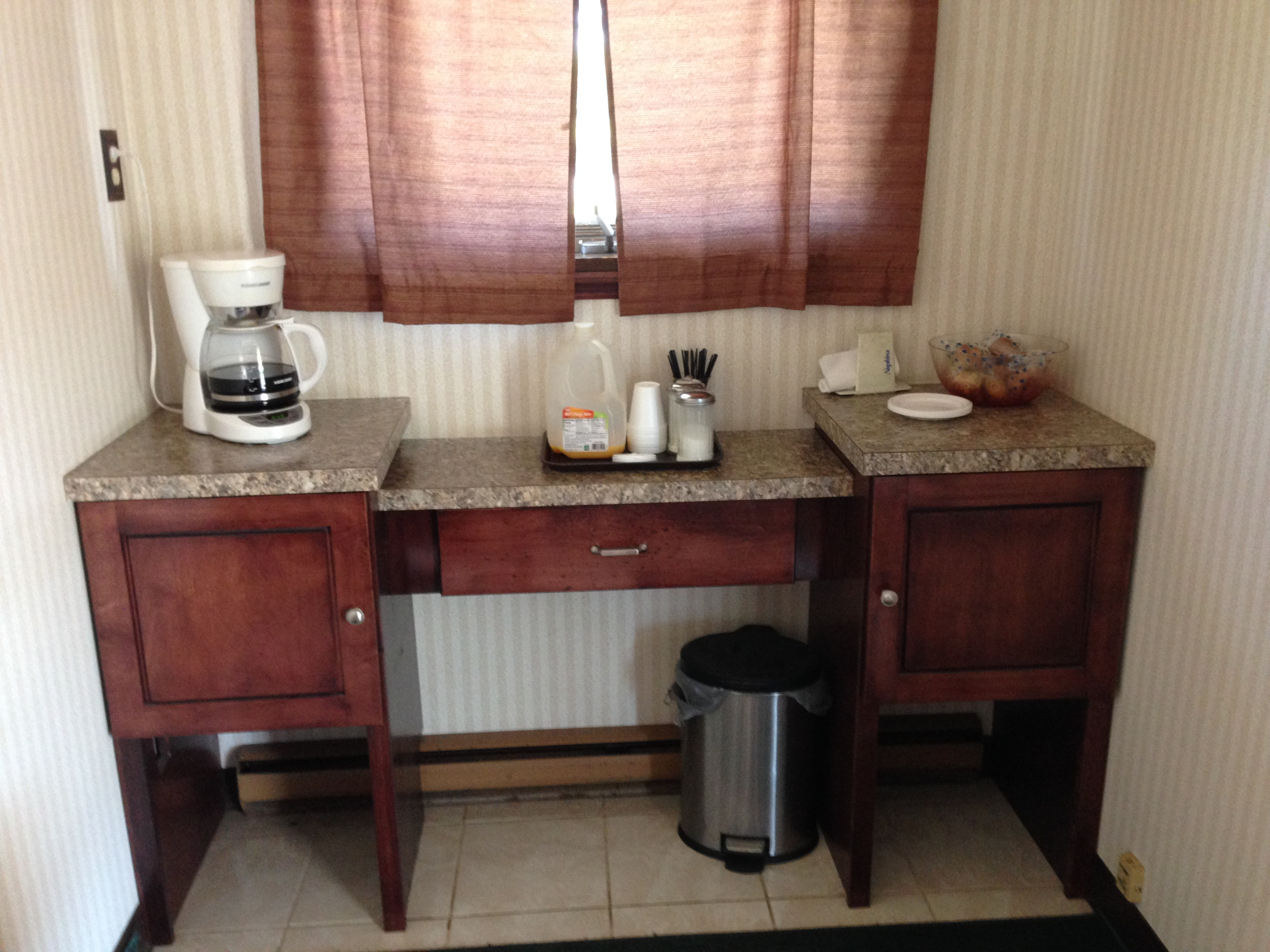 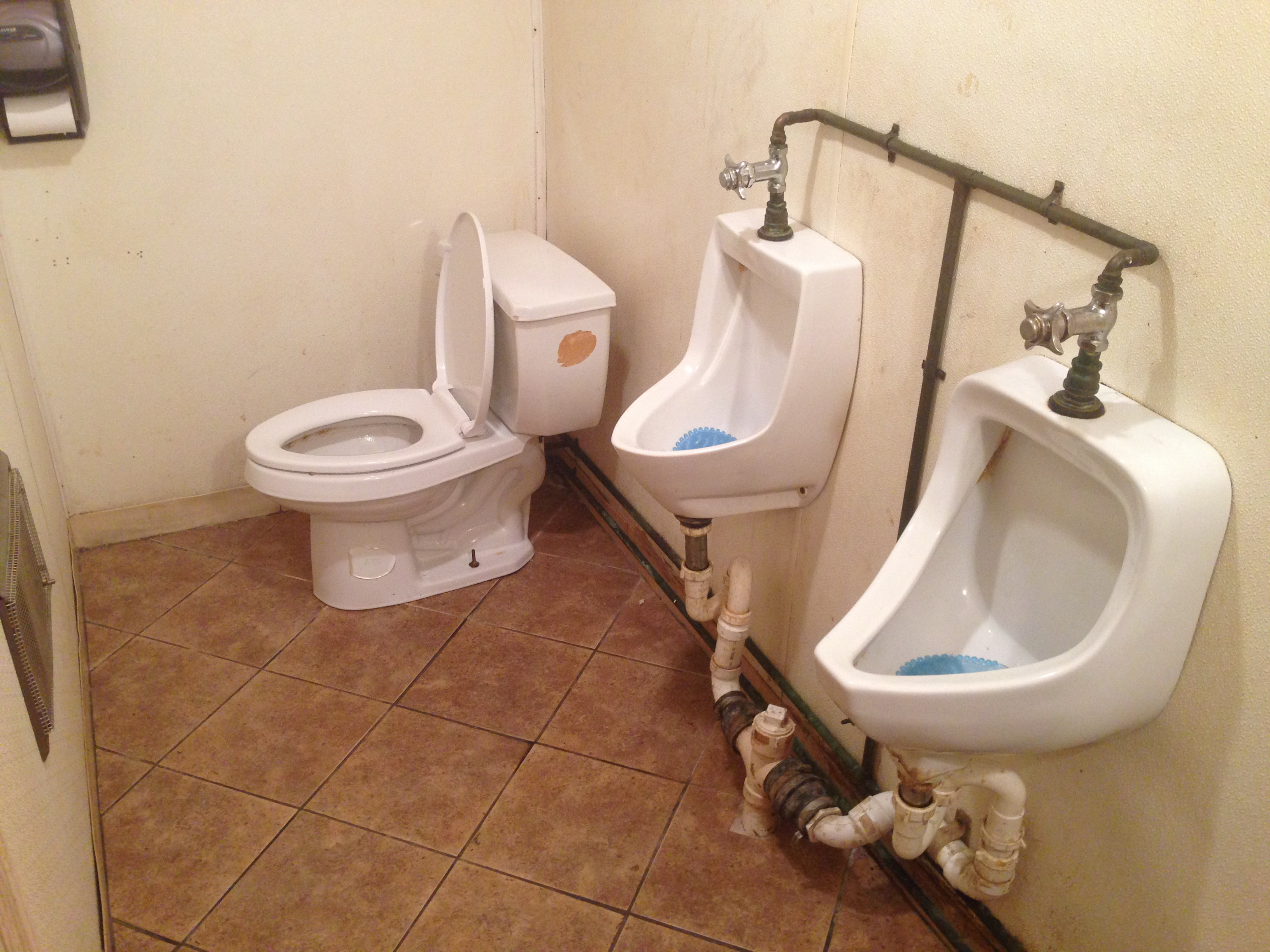 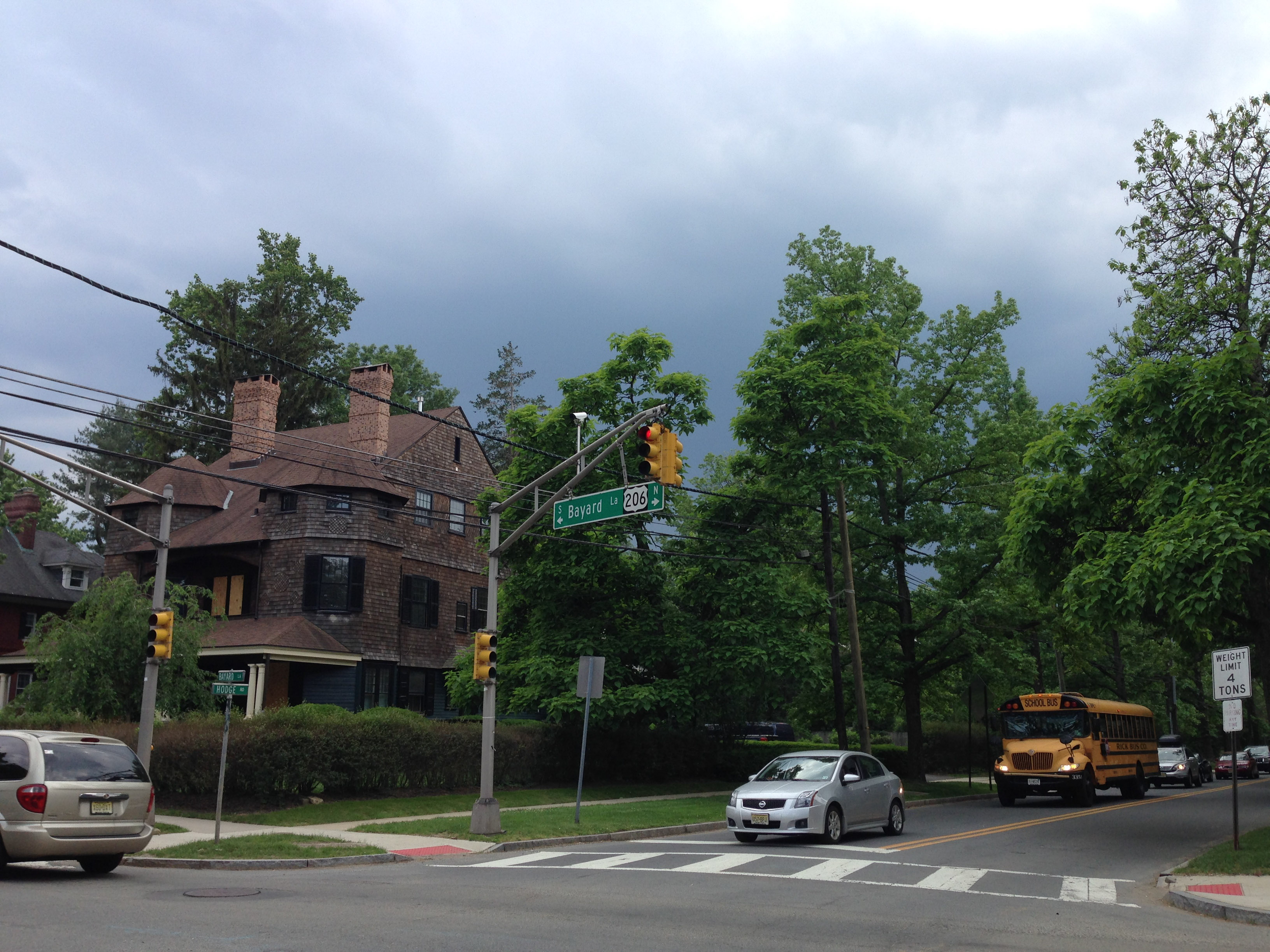 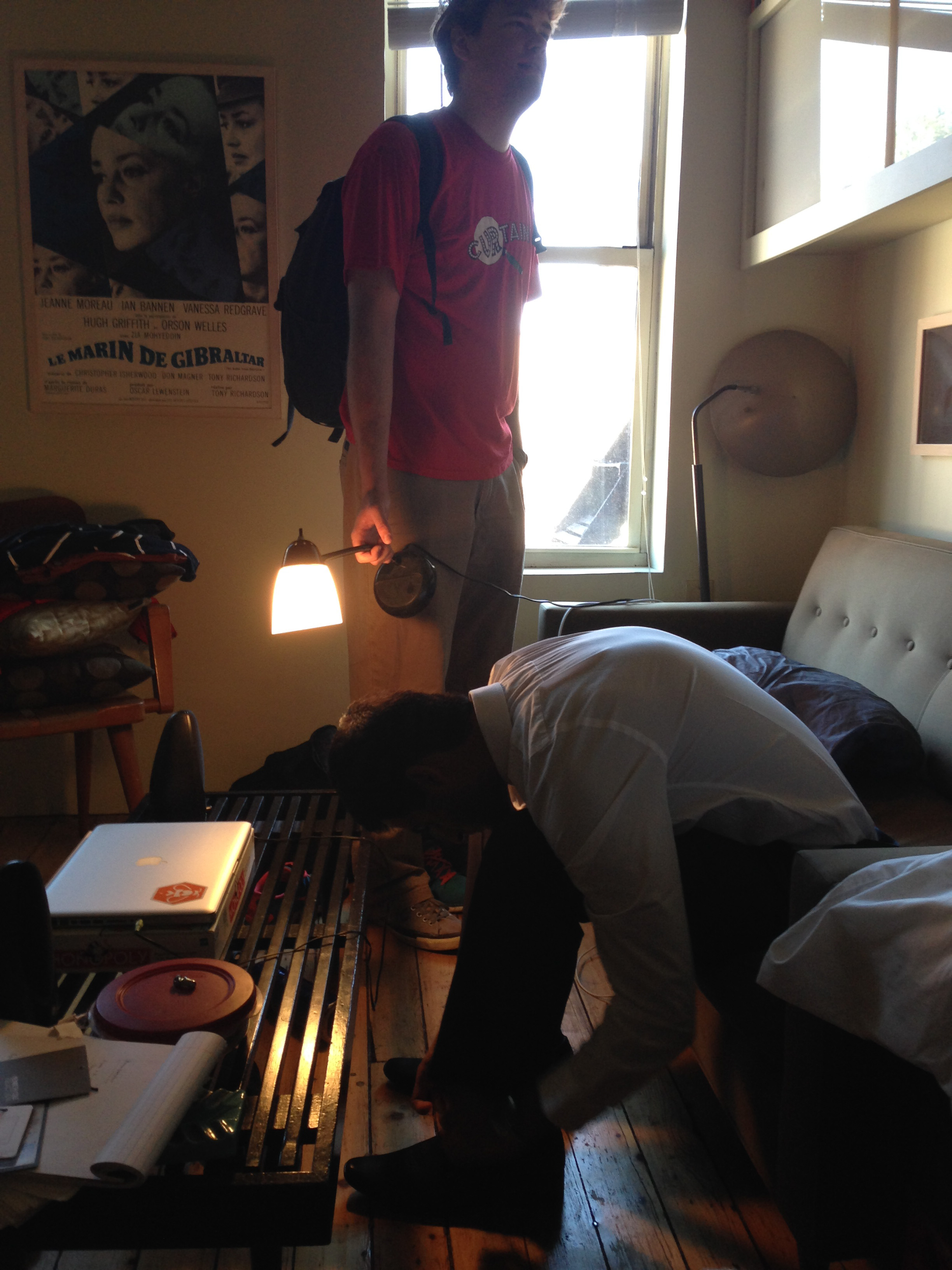 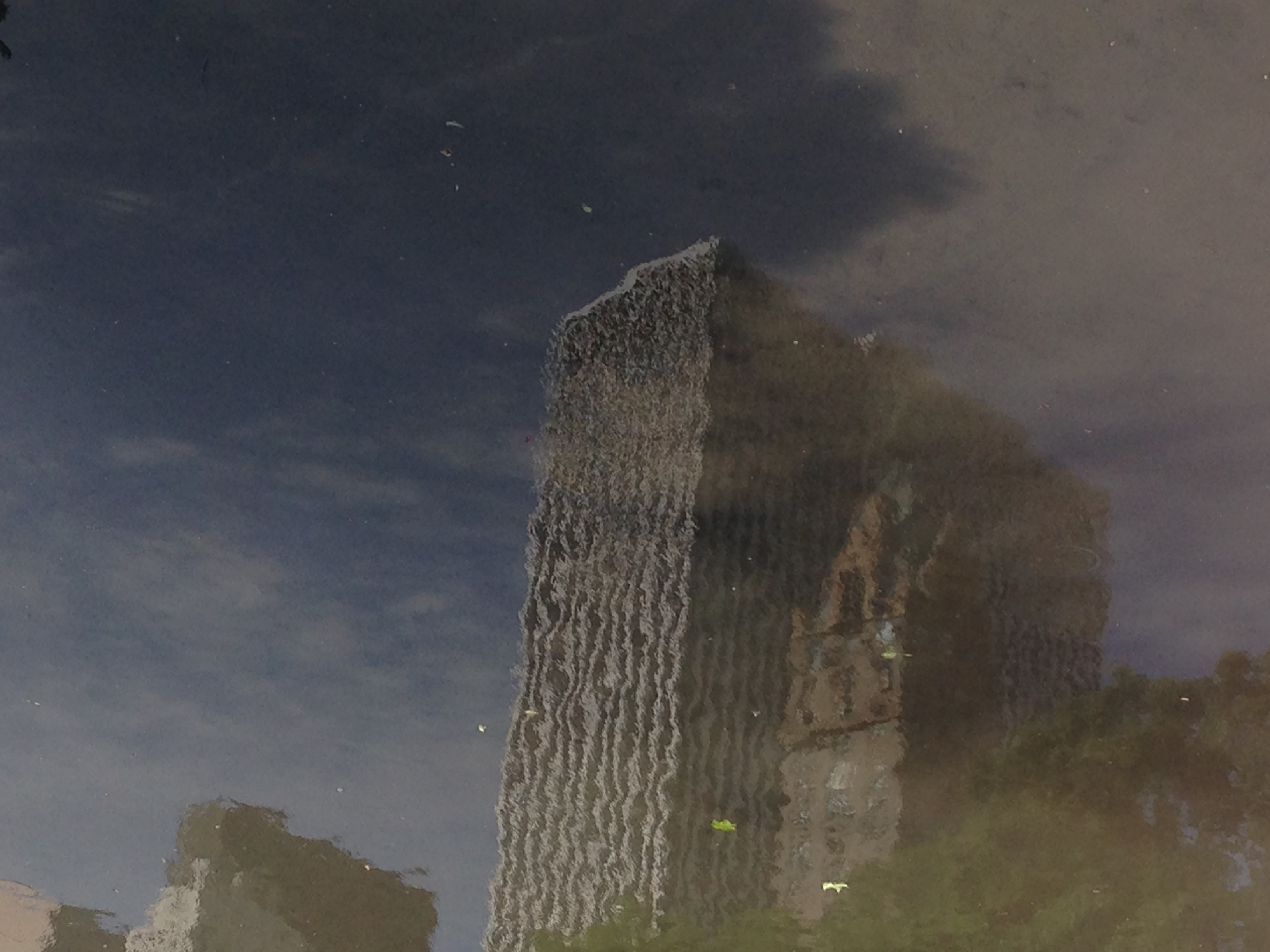 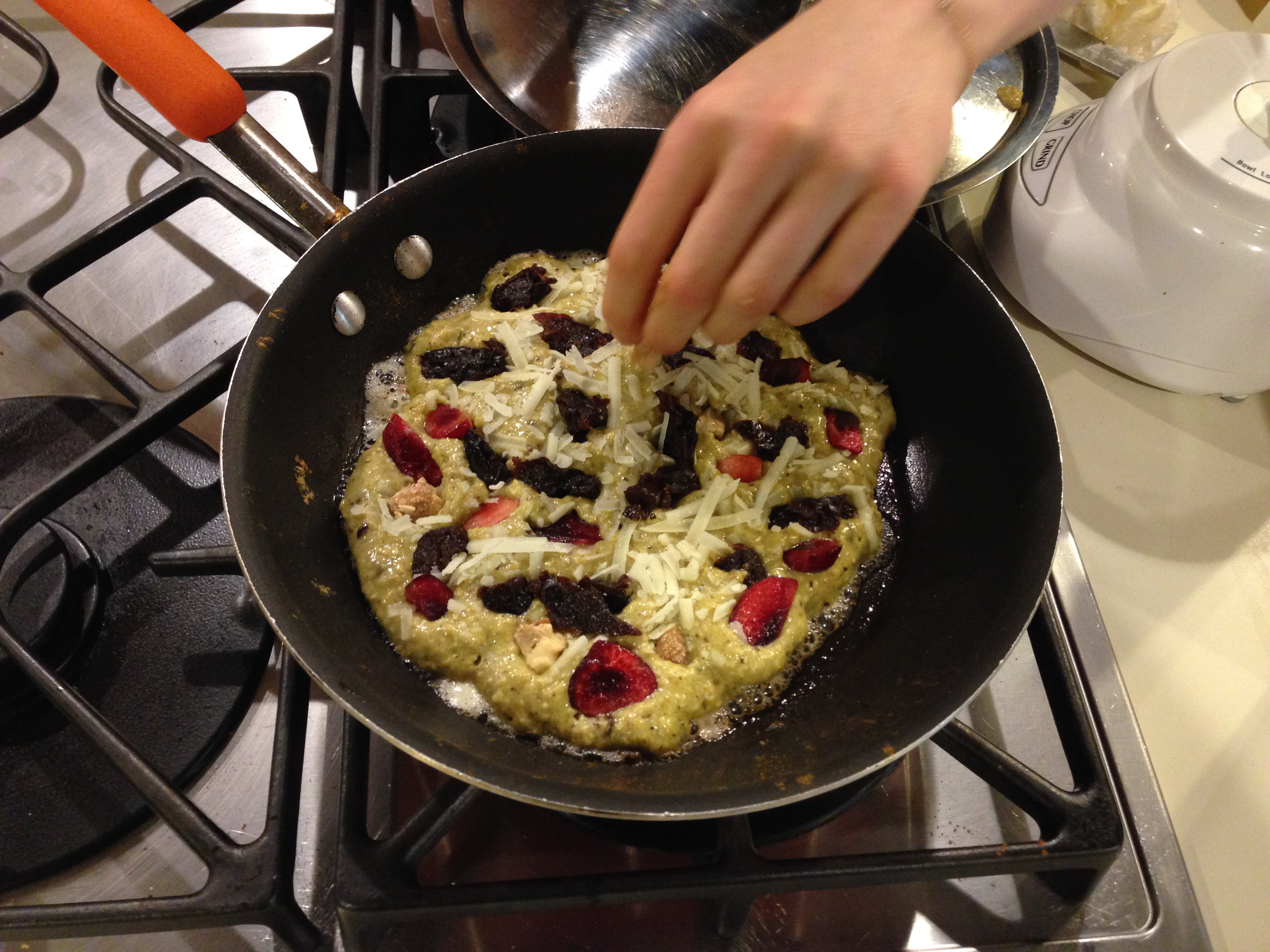 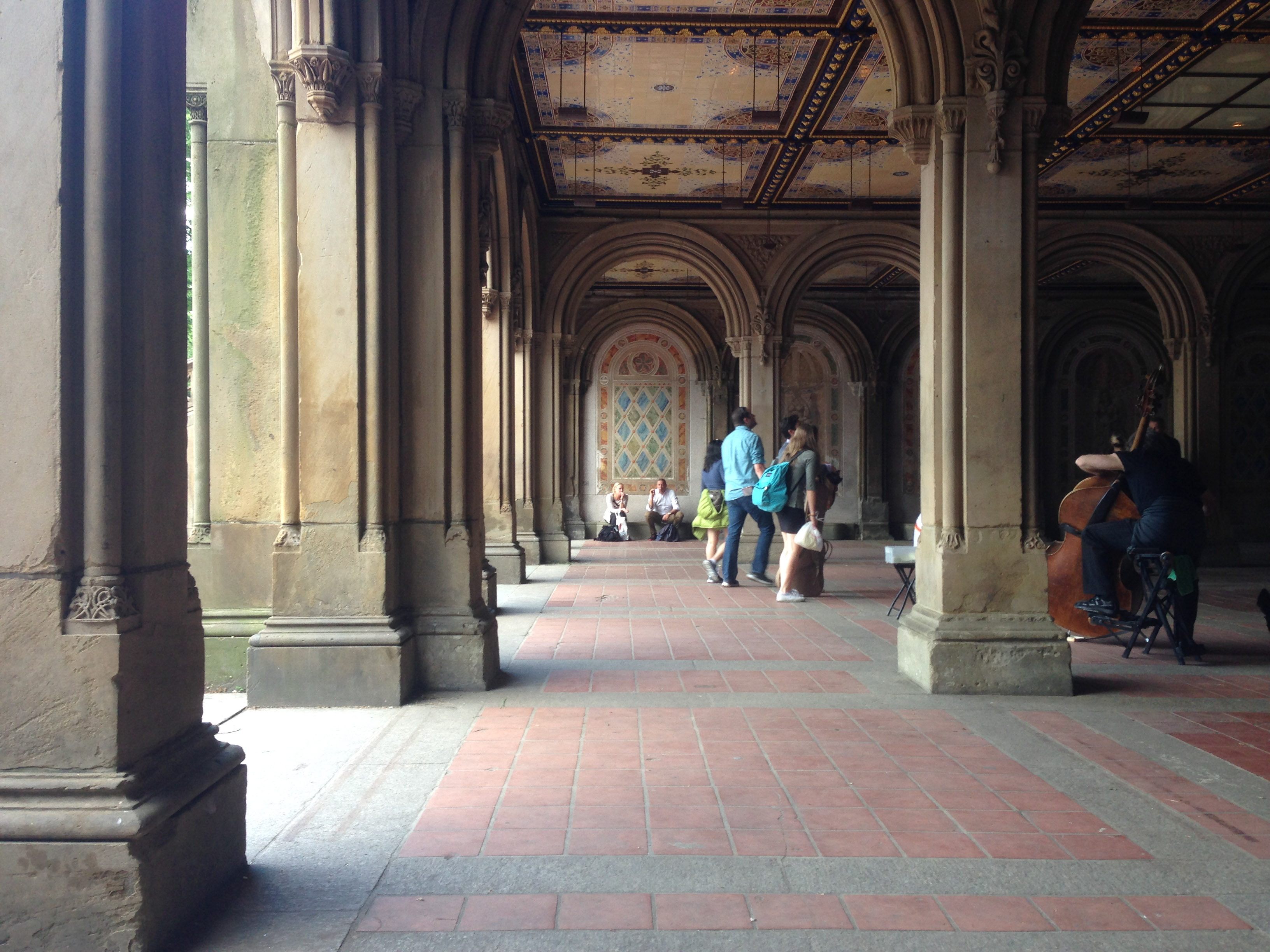 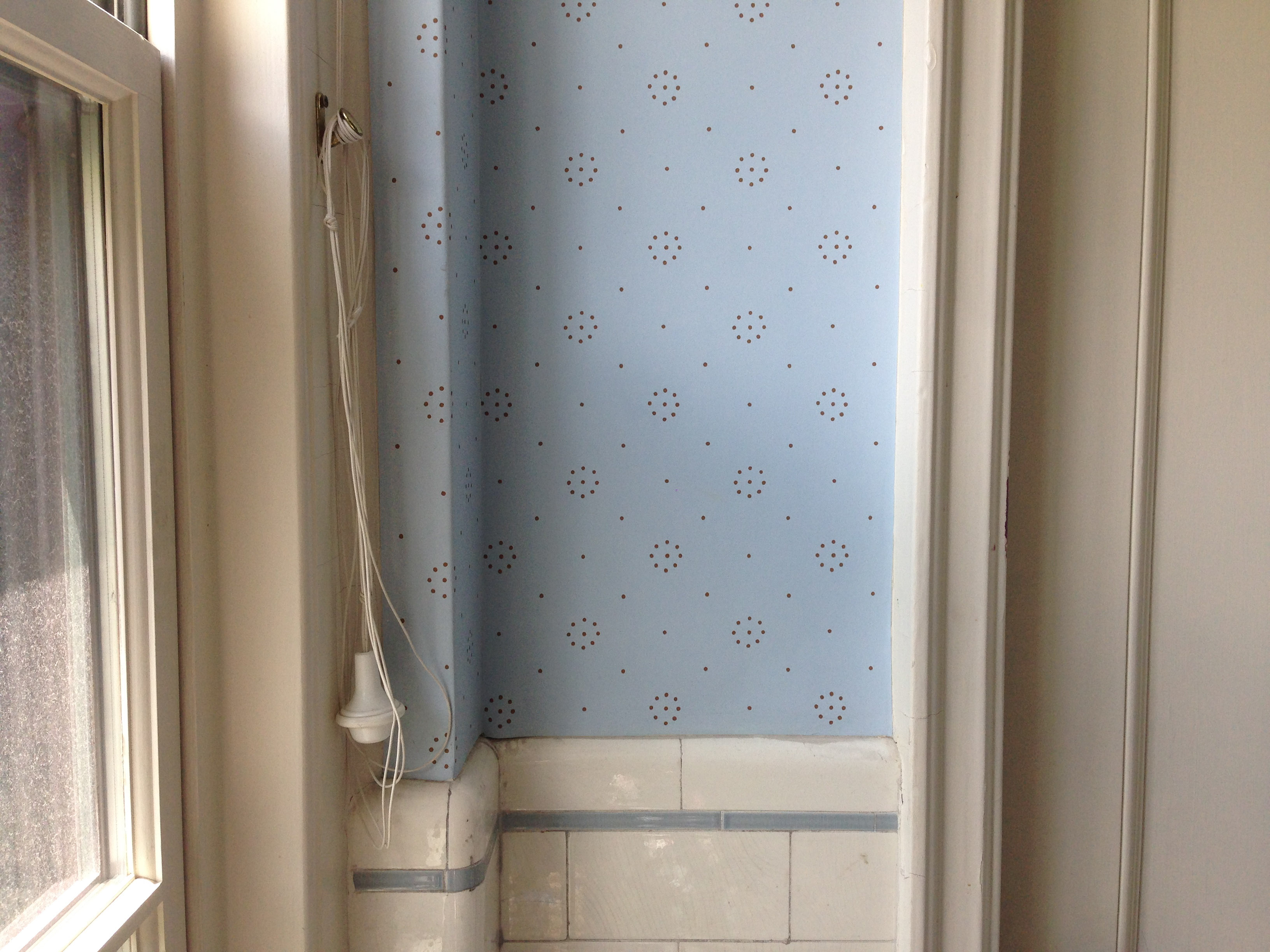 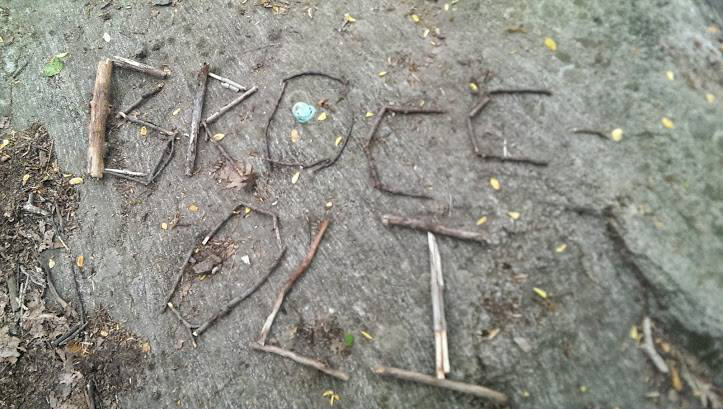 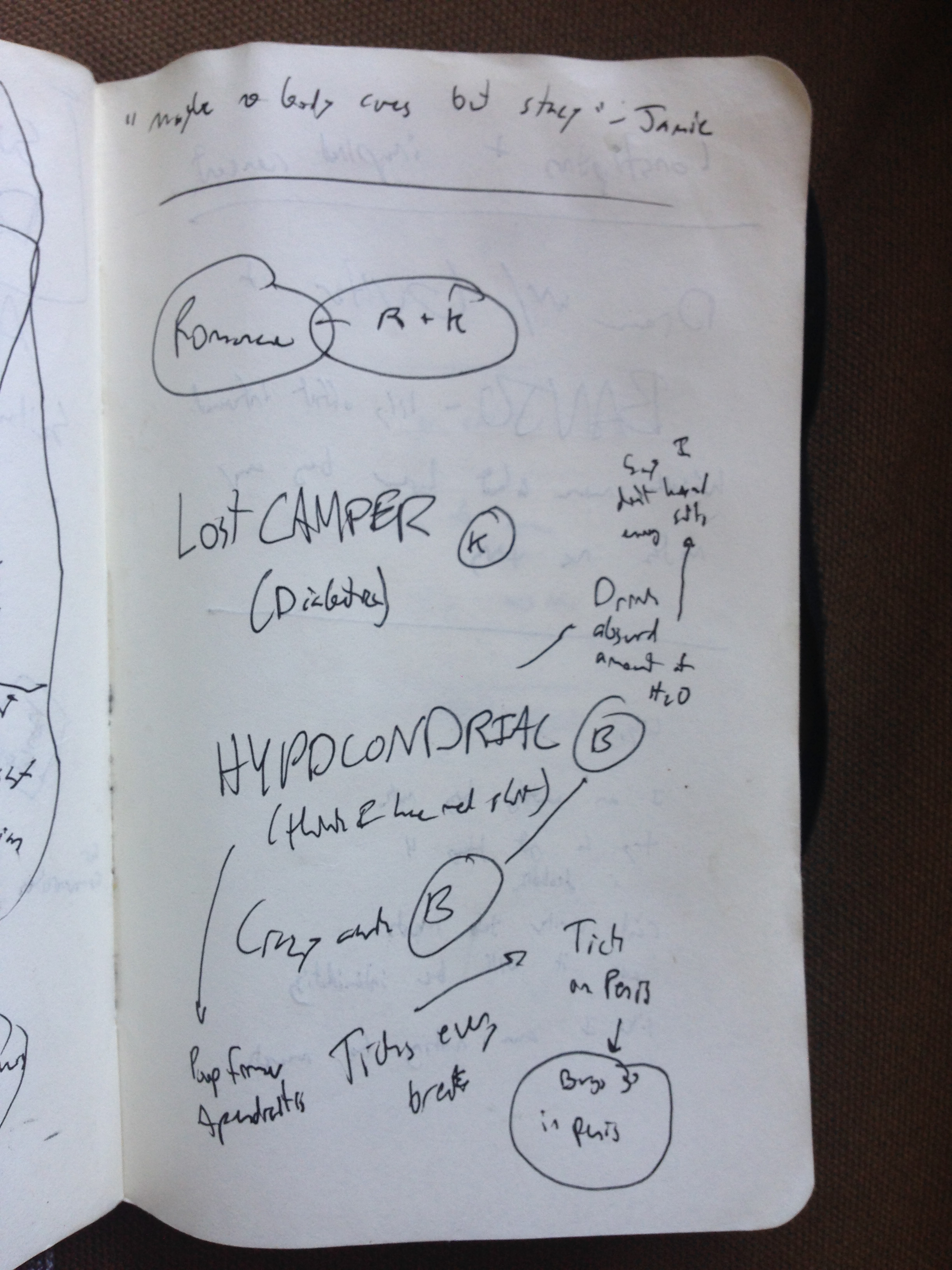 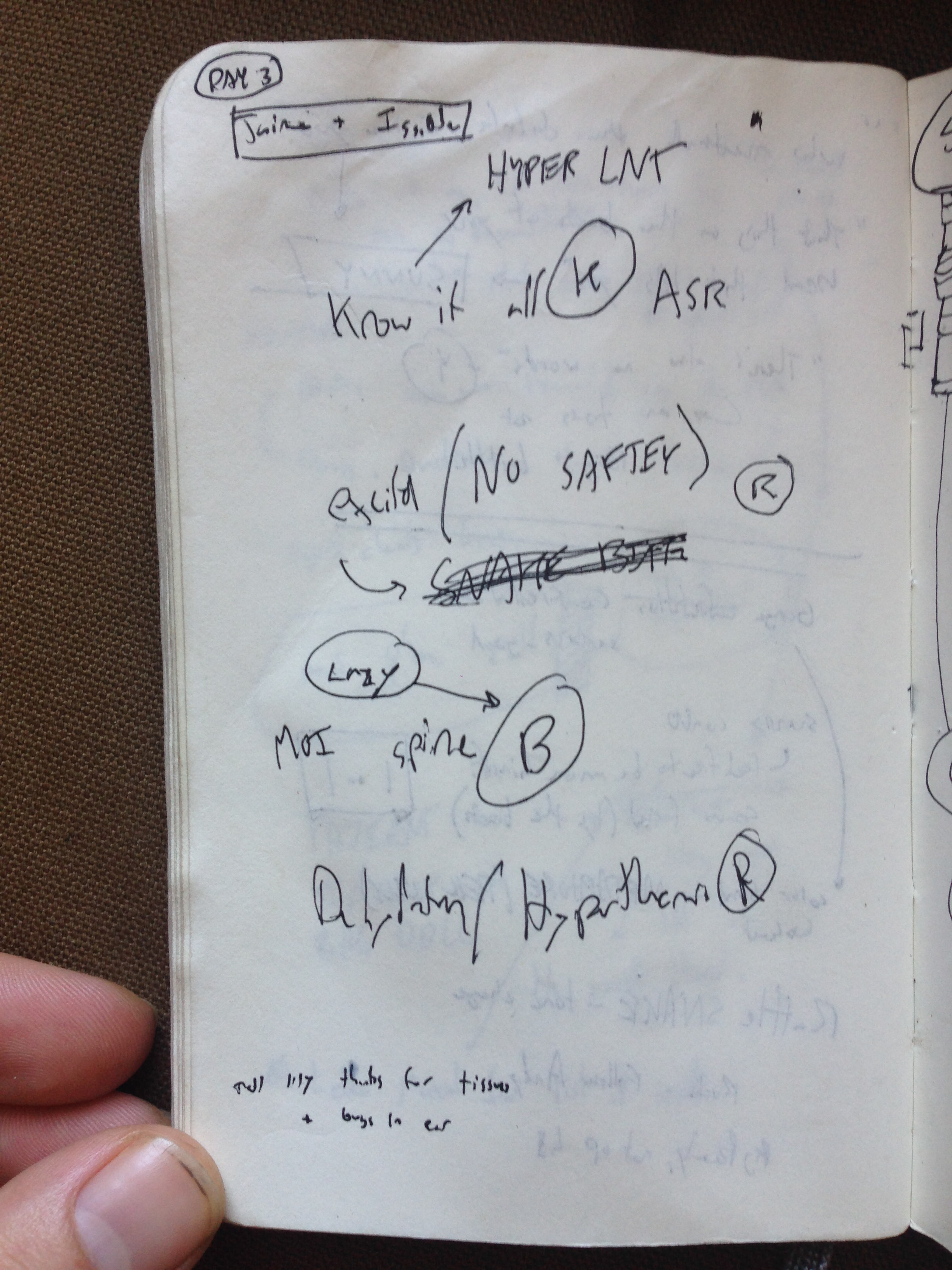 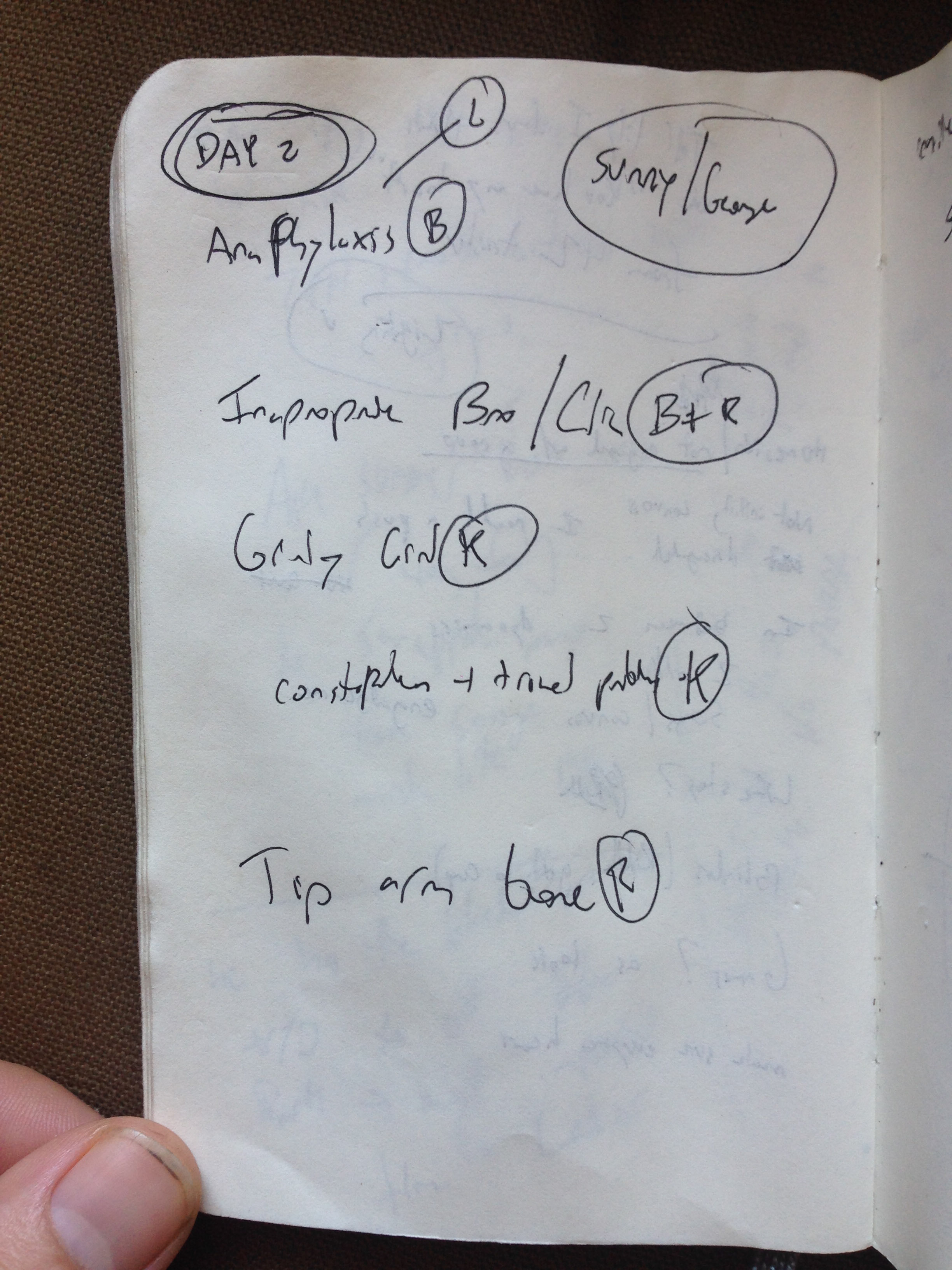 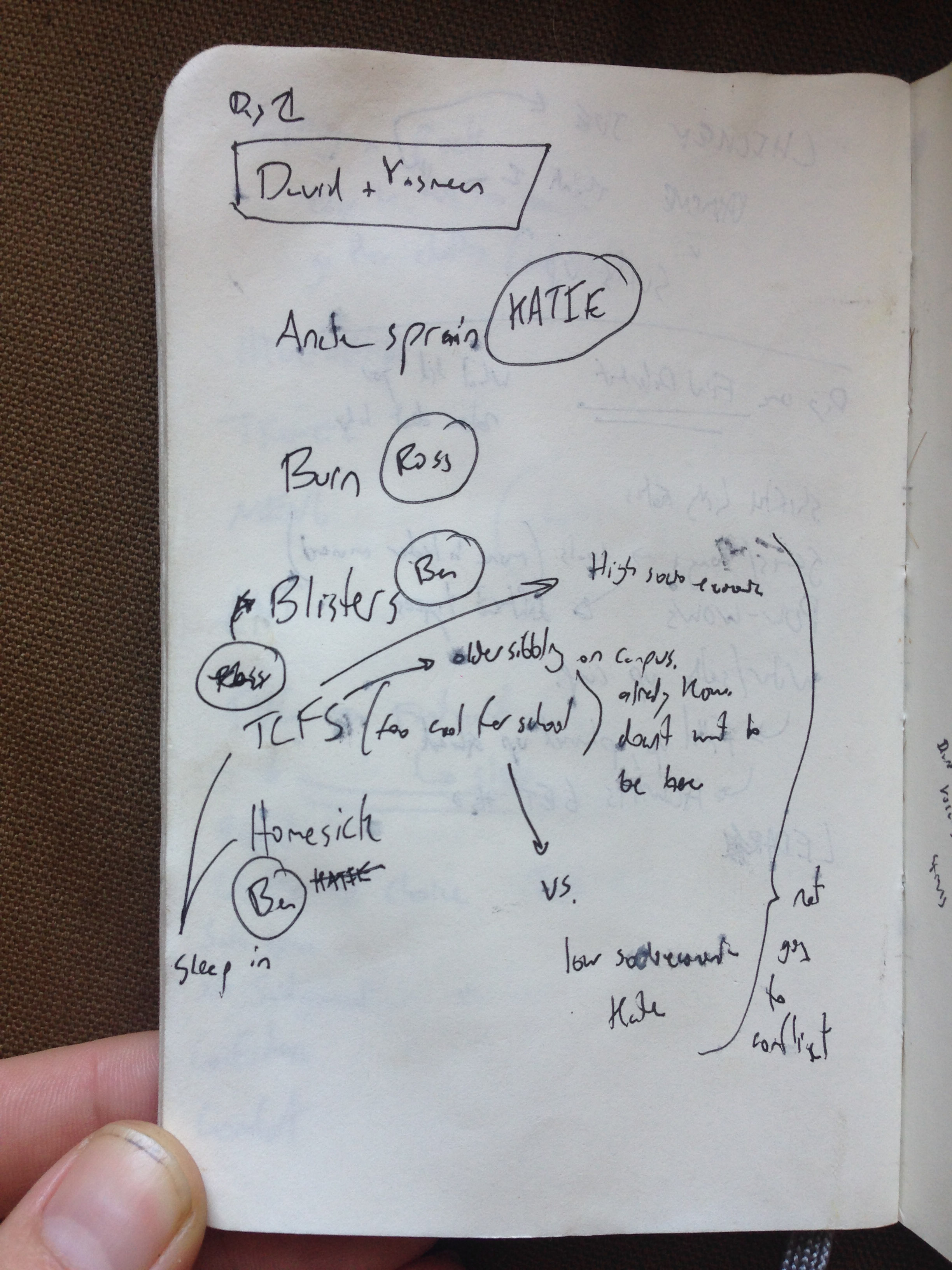 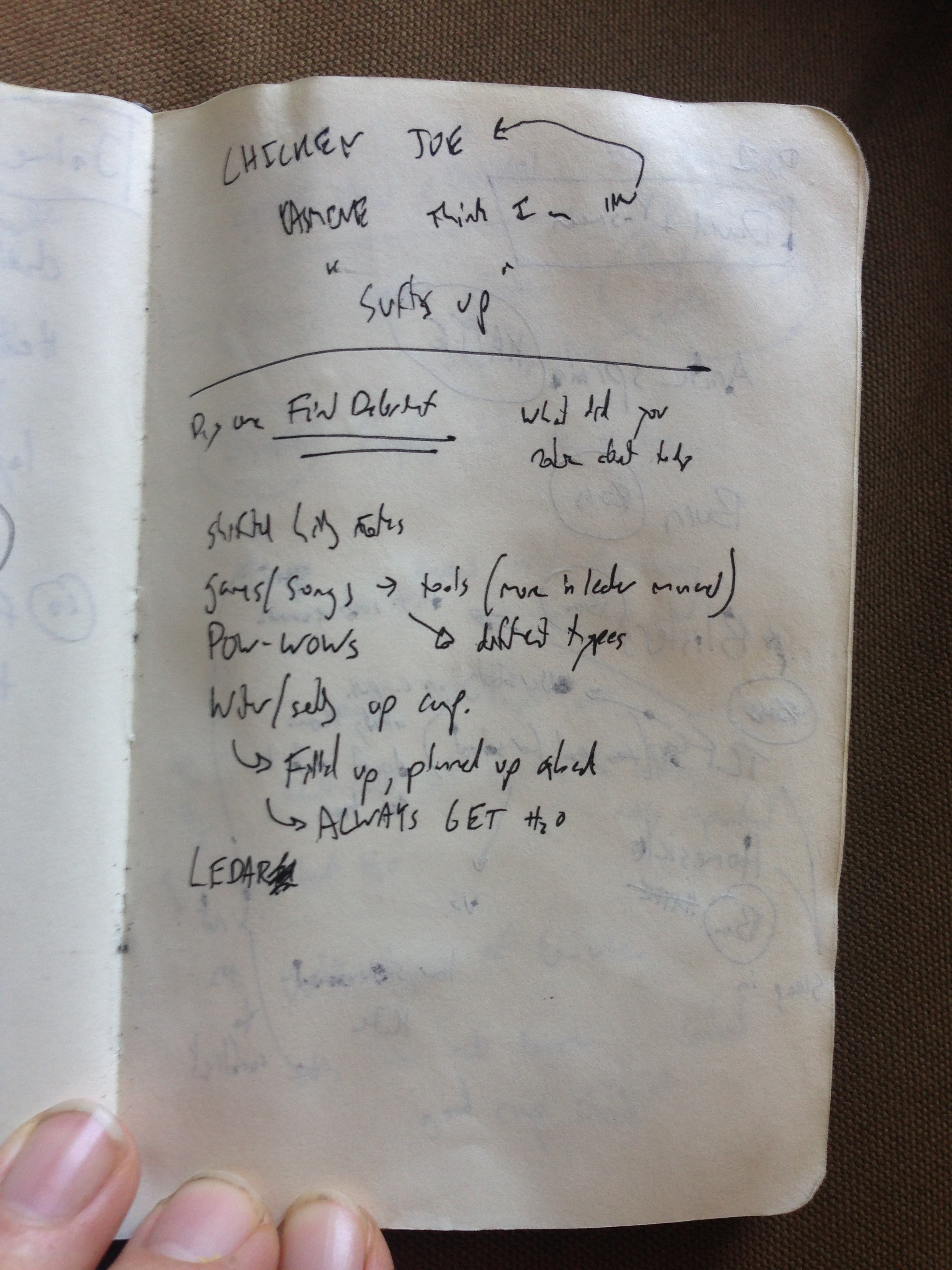 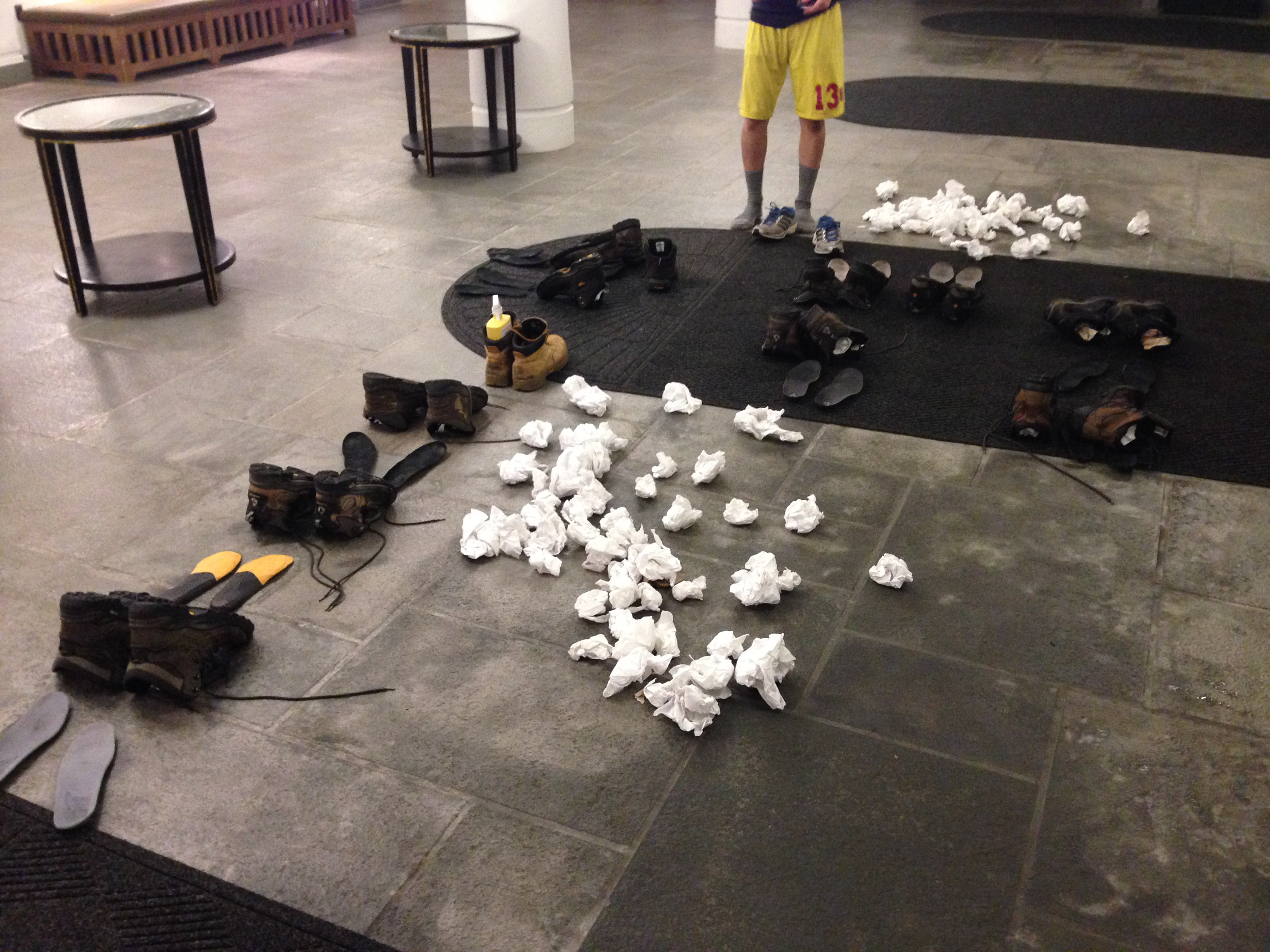 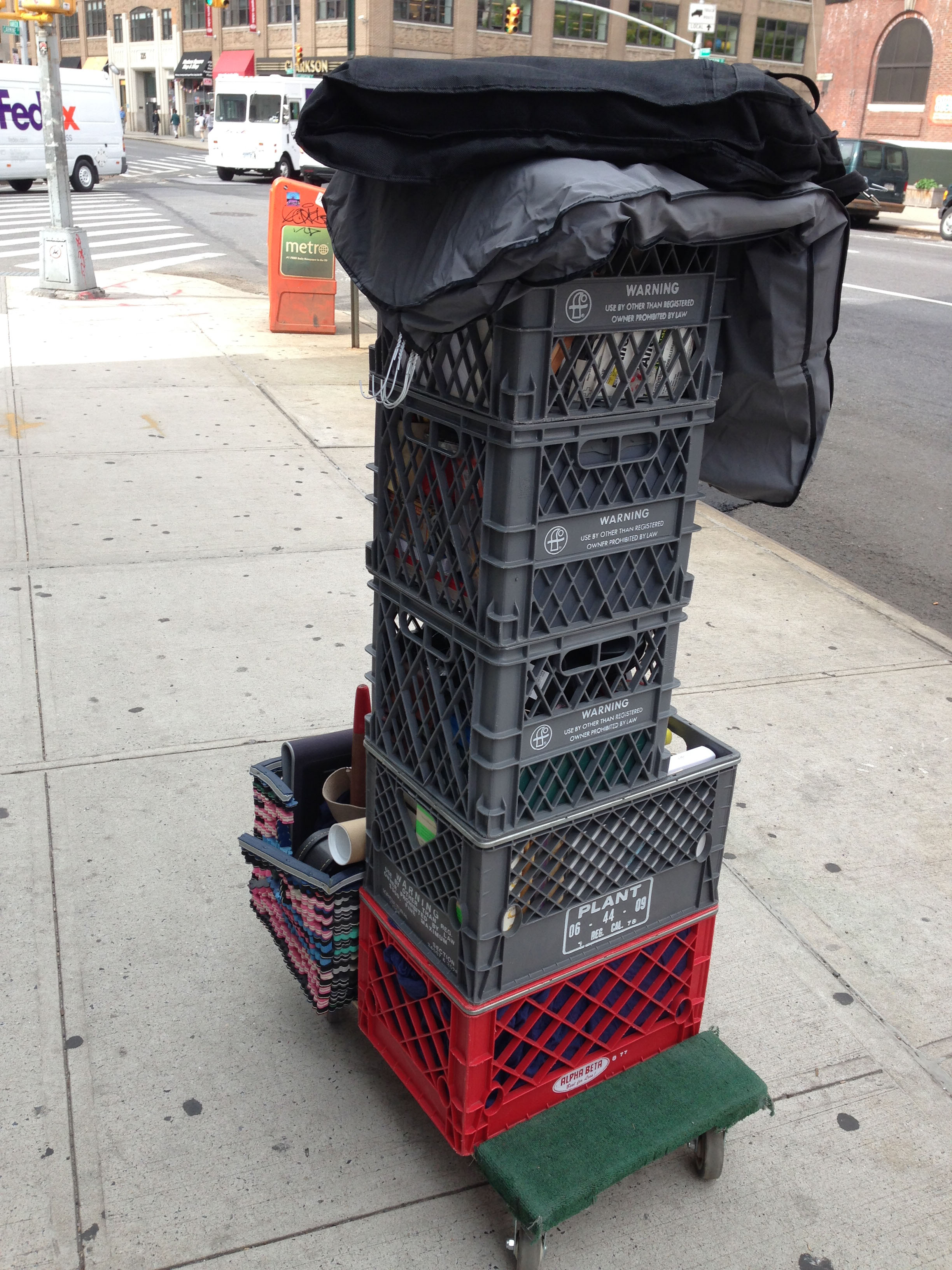 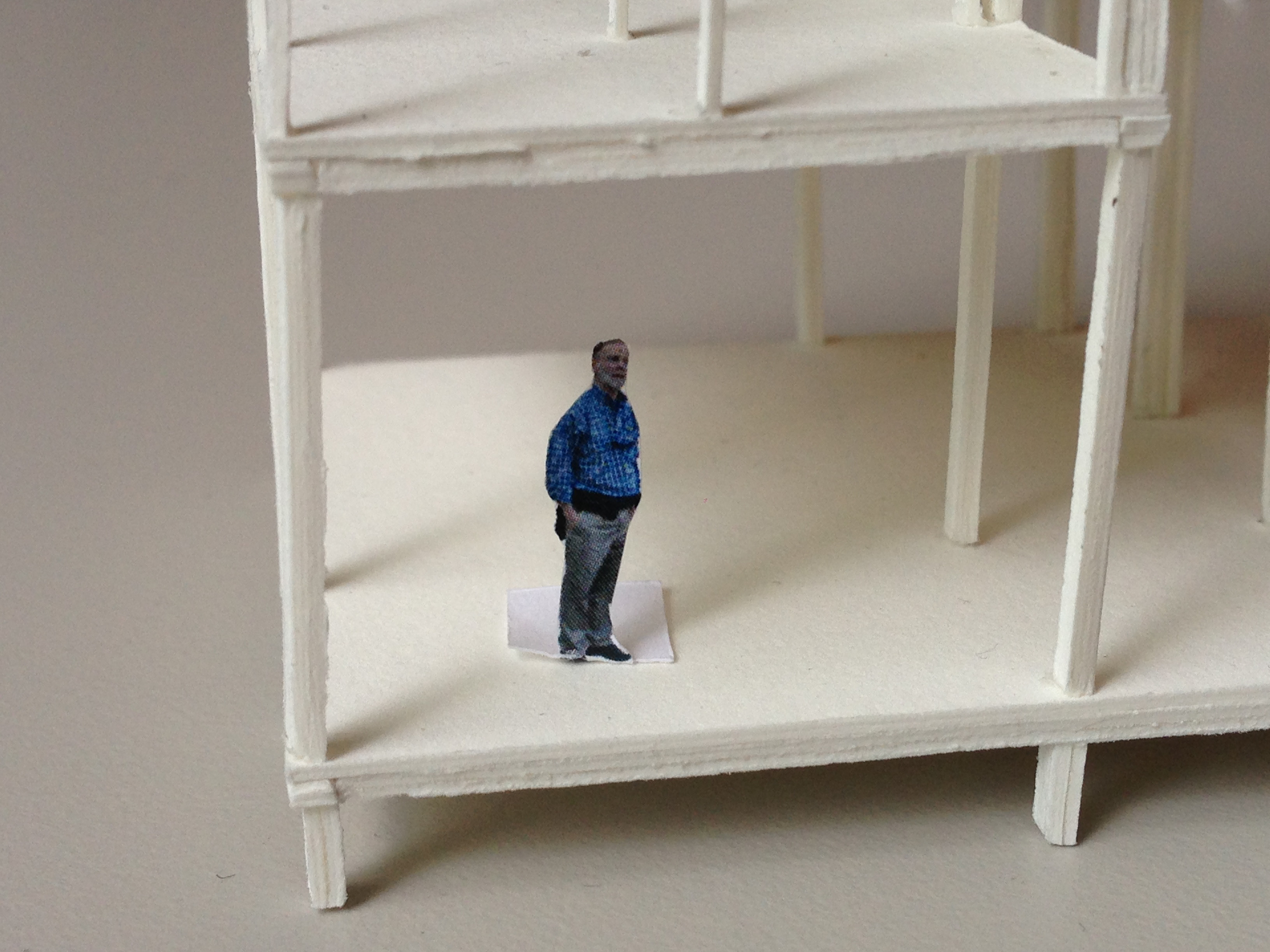 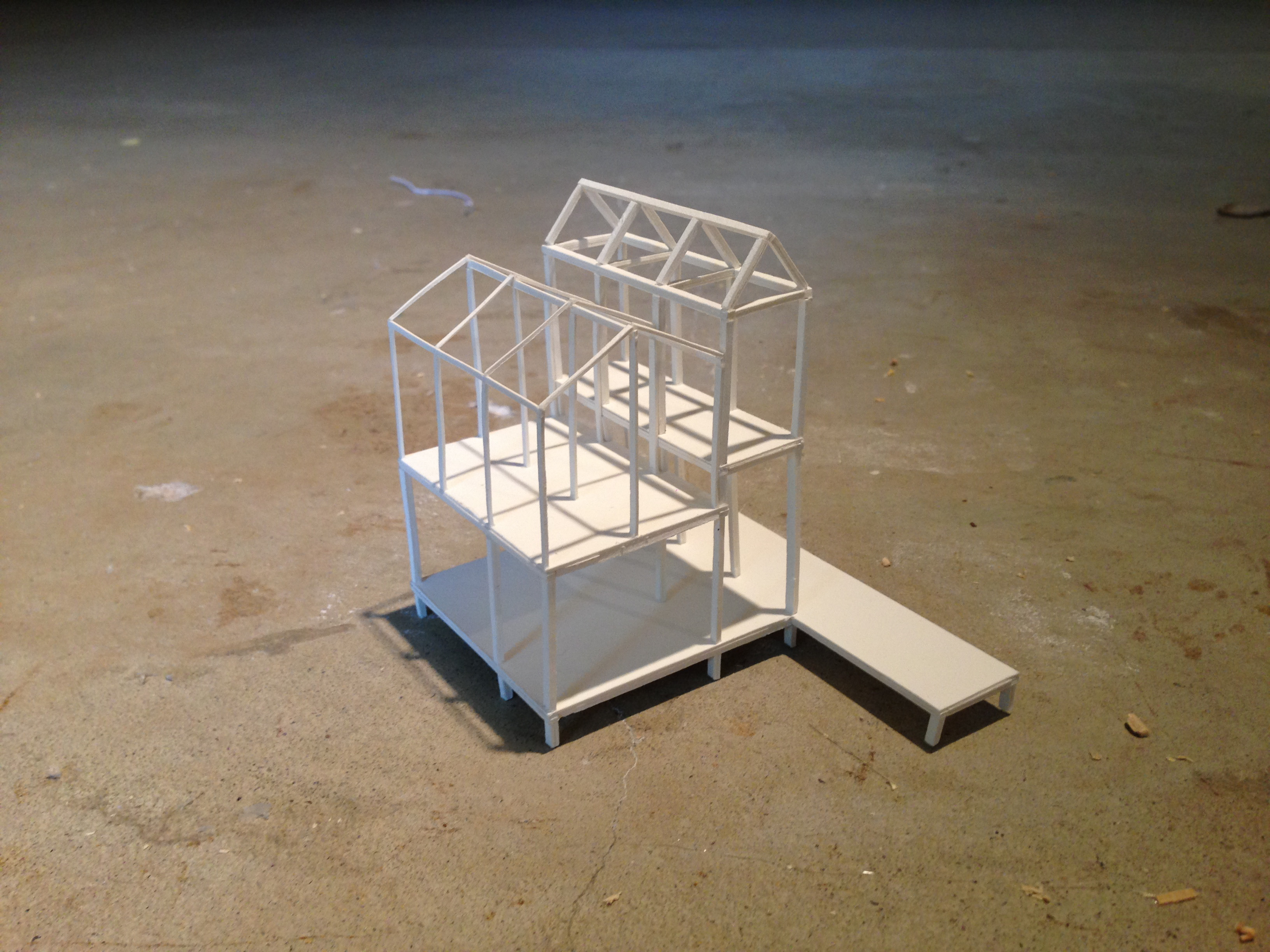 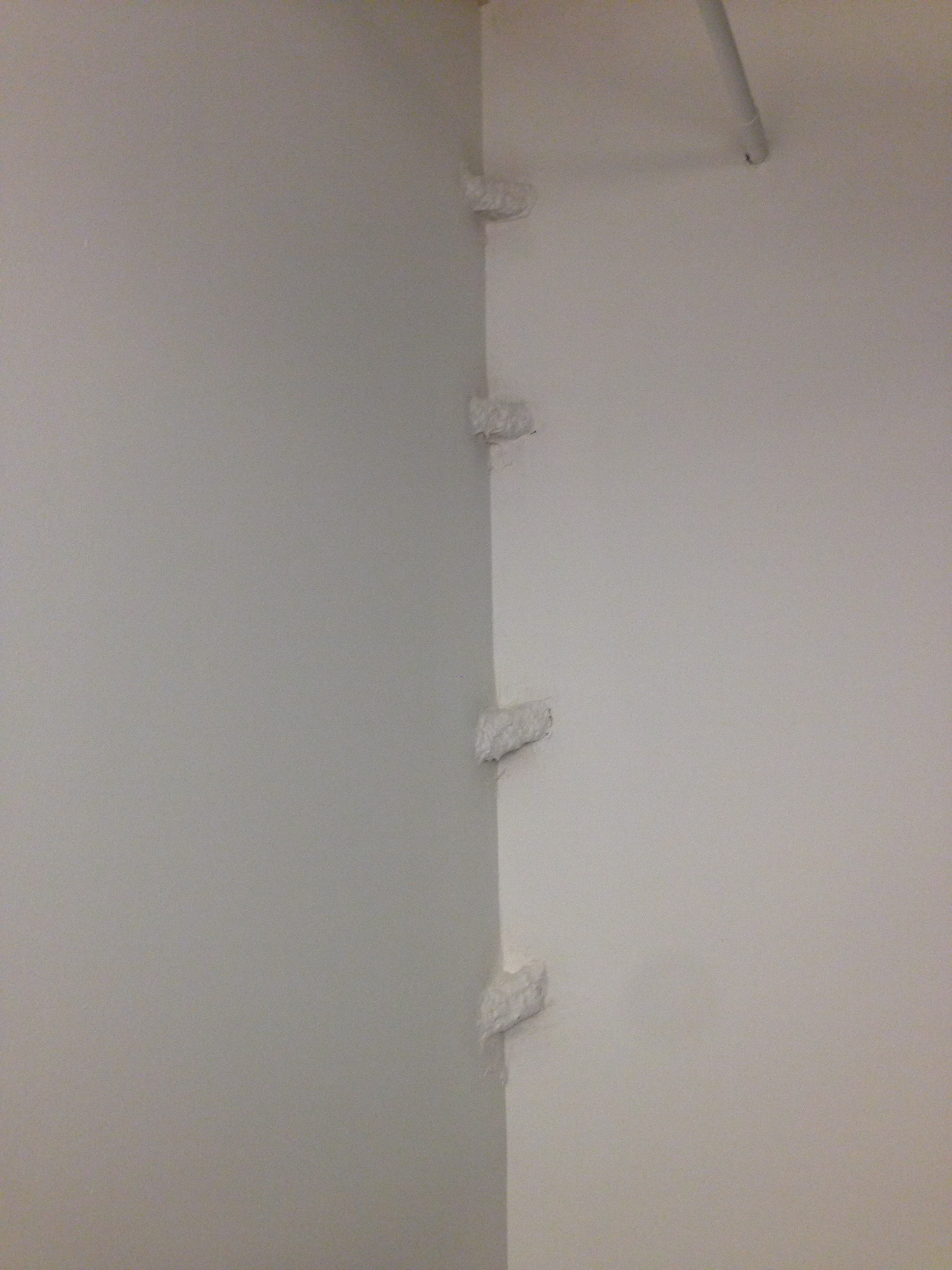 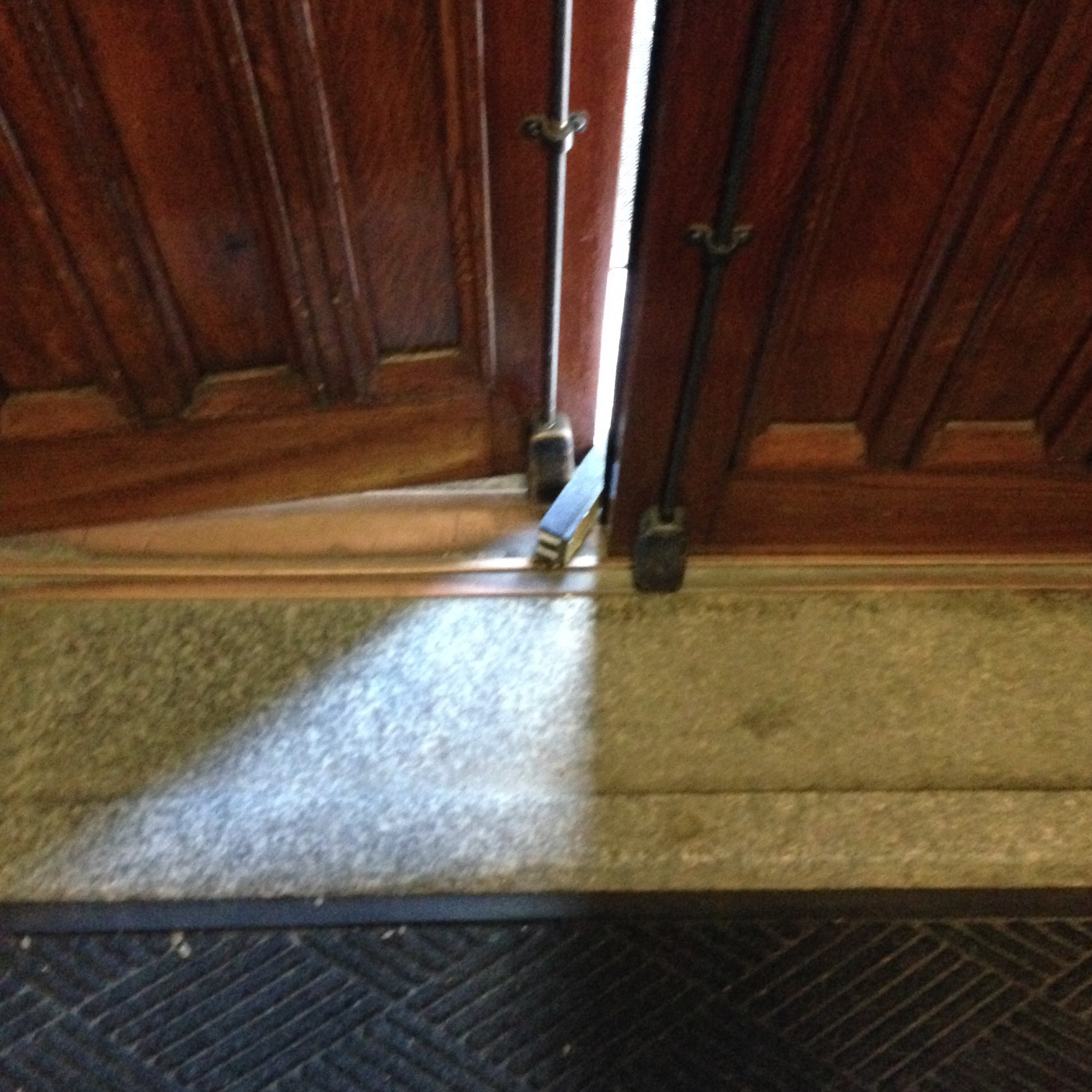 There are more closets than people.
— Current resident of the Falcon’s Nest