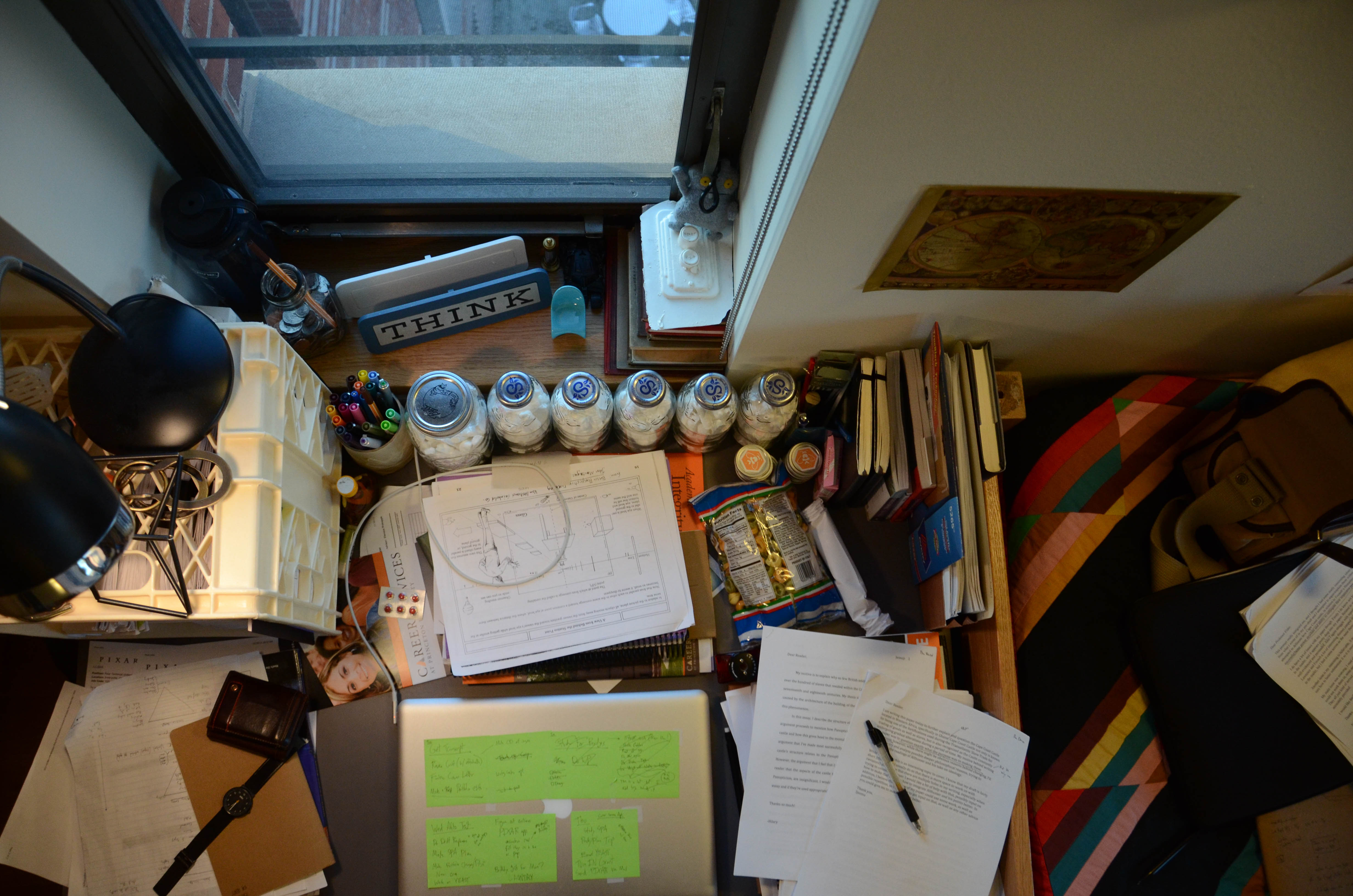 You want all those seams to be visible.
— Nicole Elder 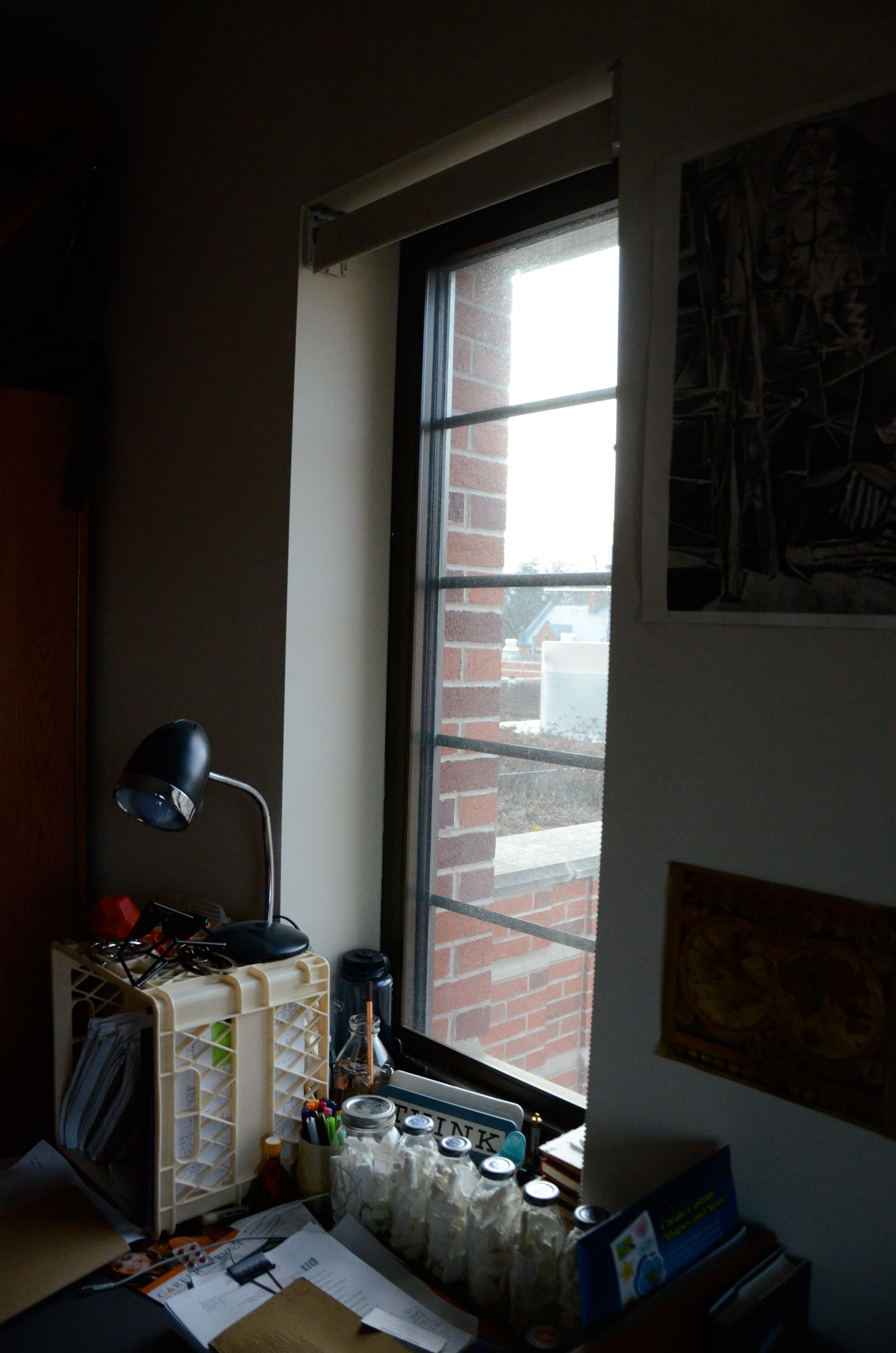 The answer is you have to get over it, because that’s life.
— Michael Meredith 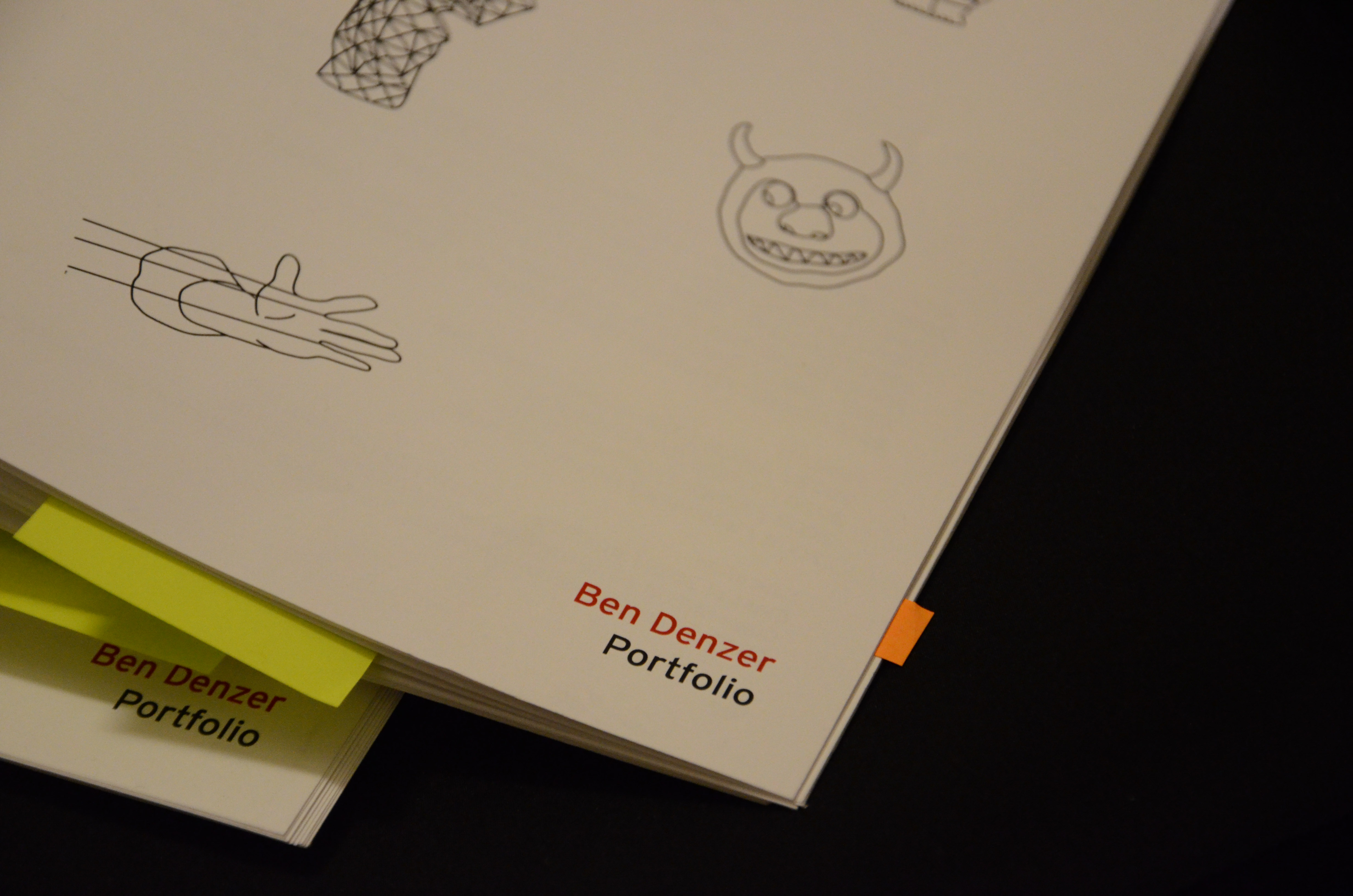 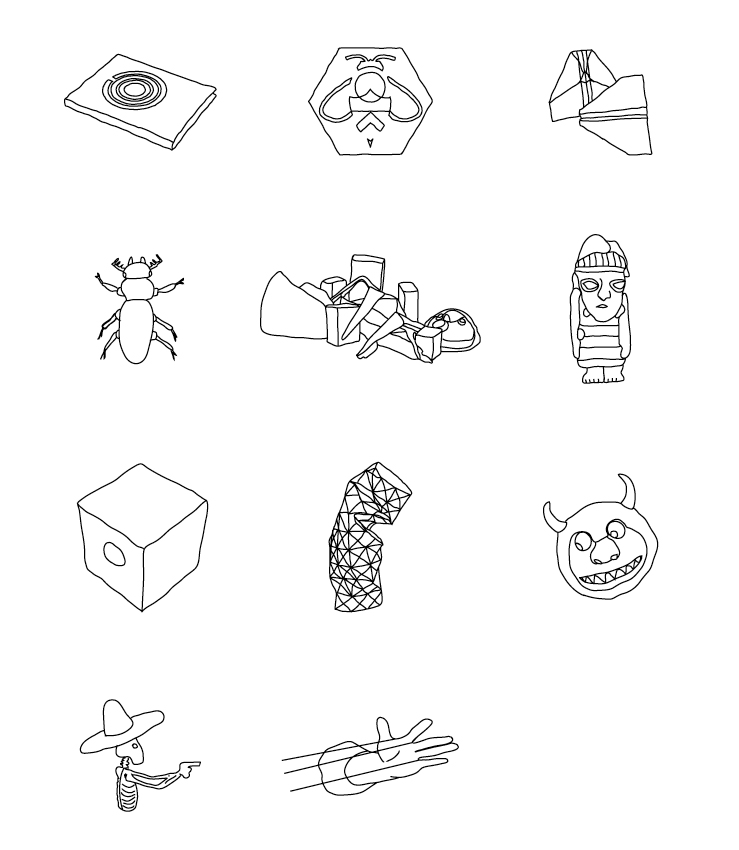