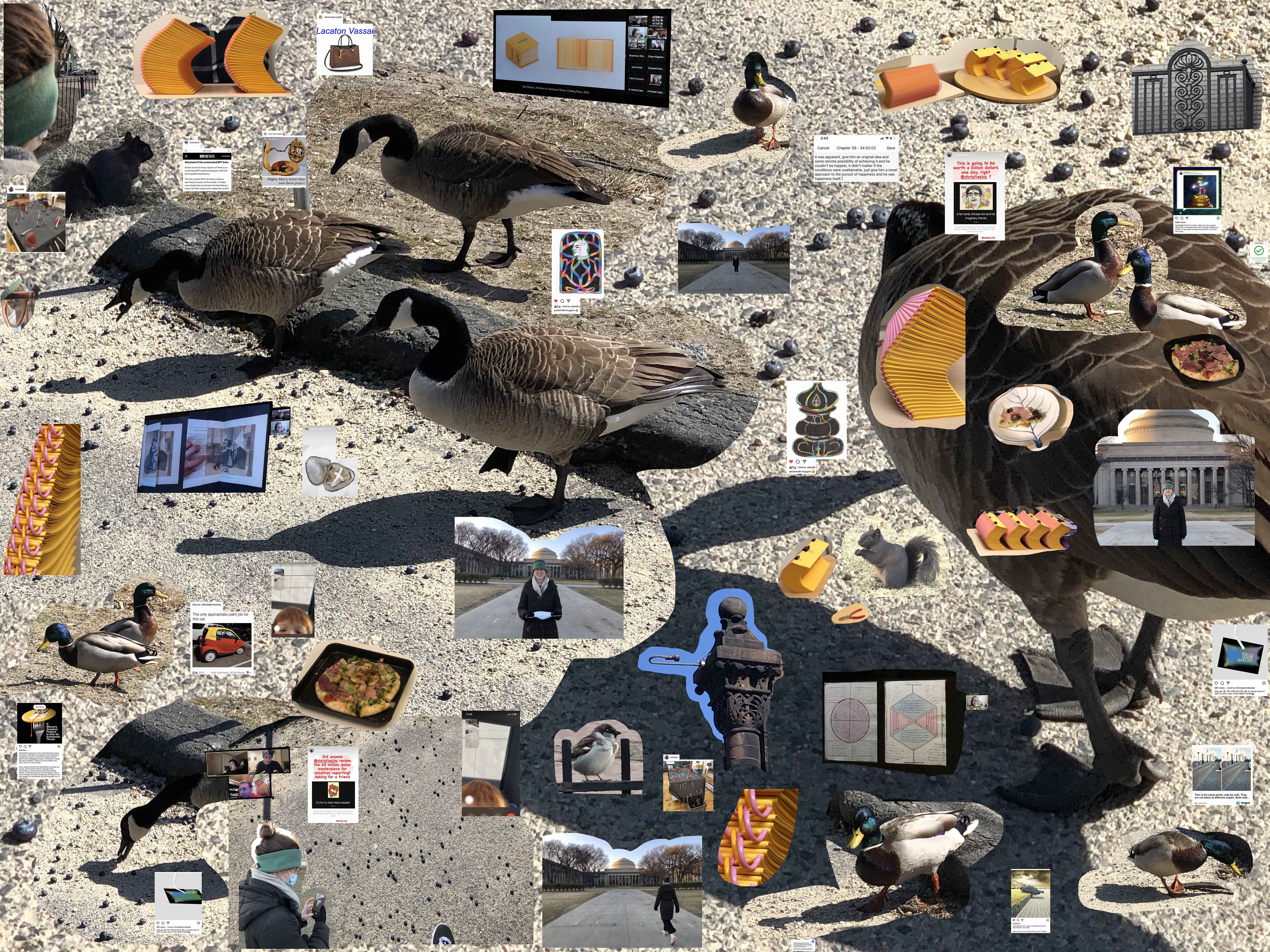 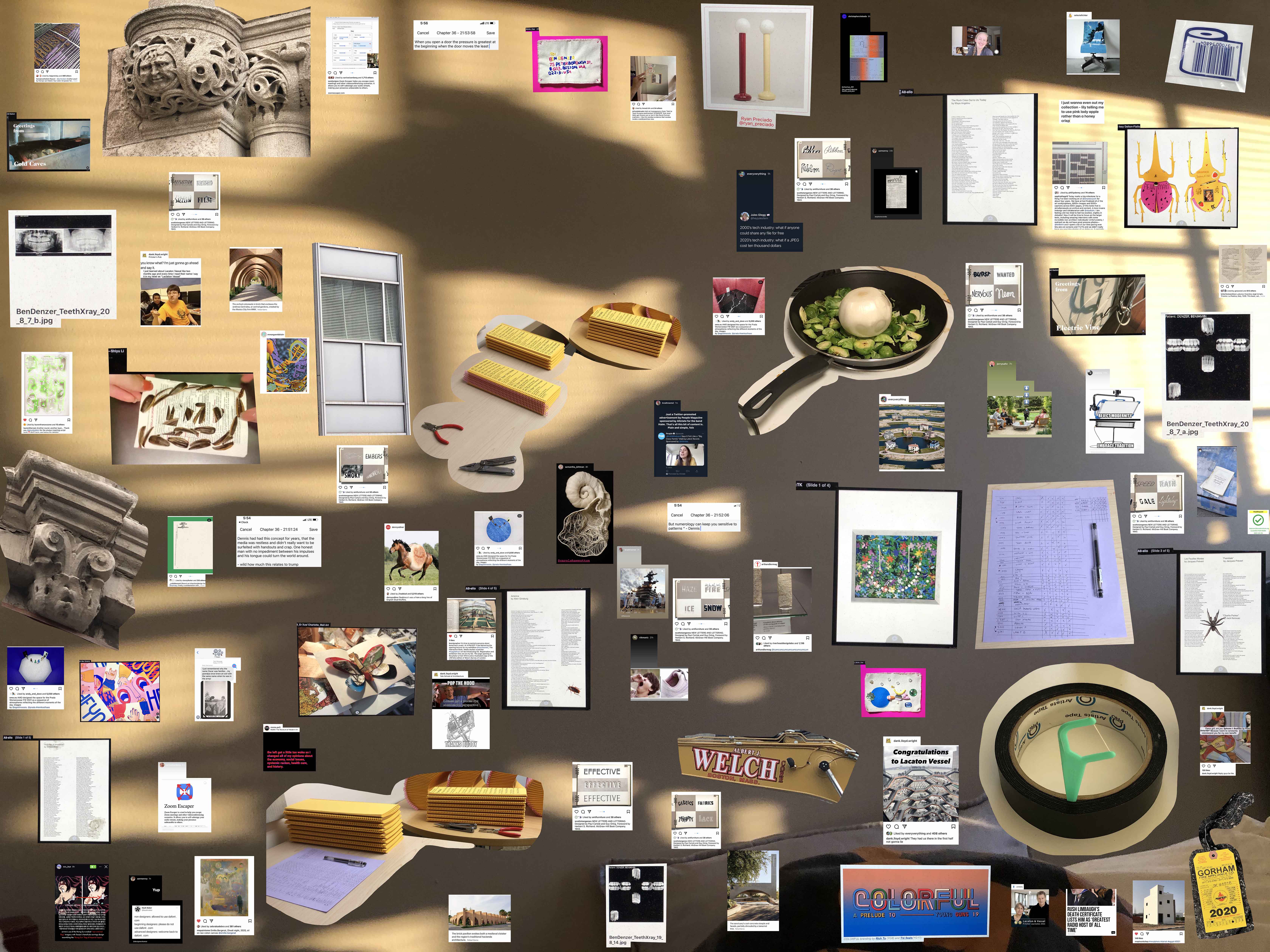 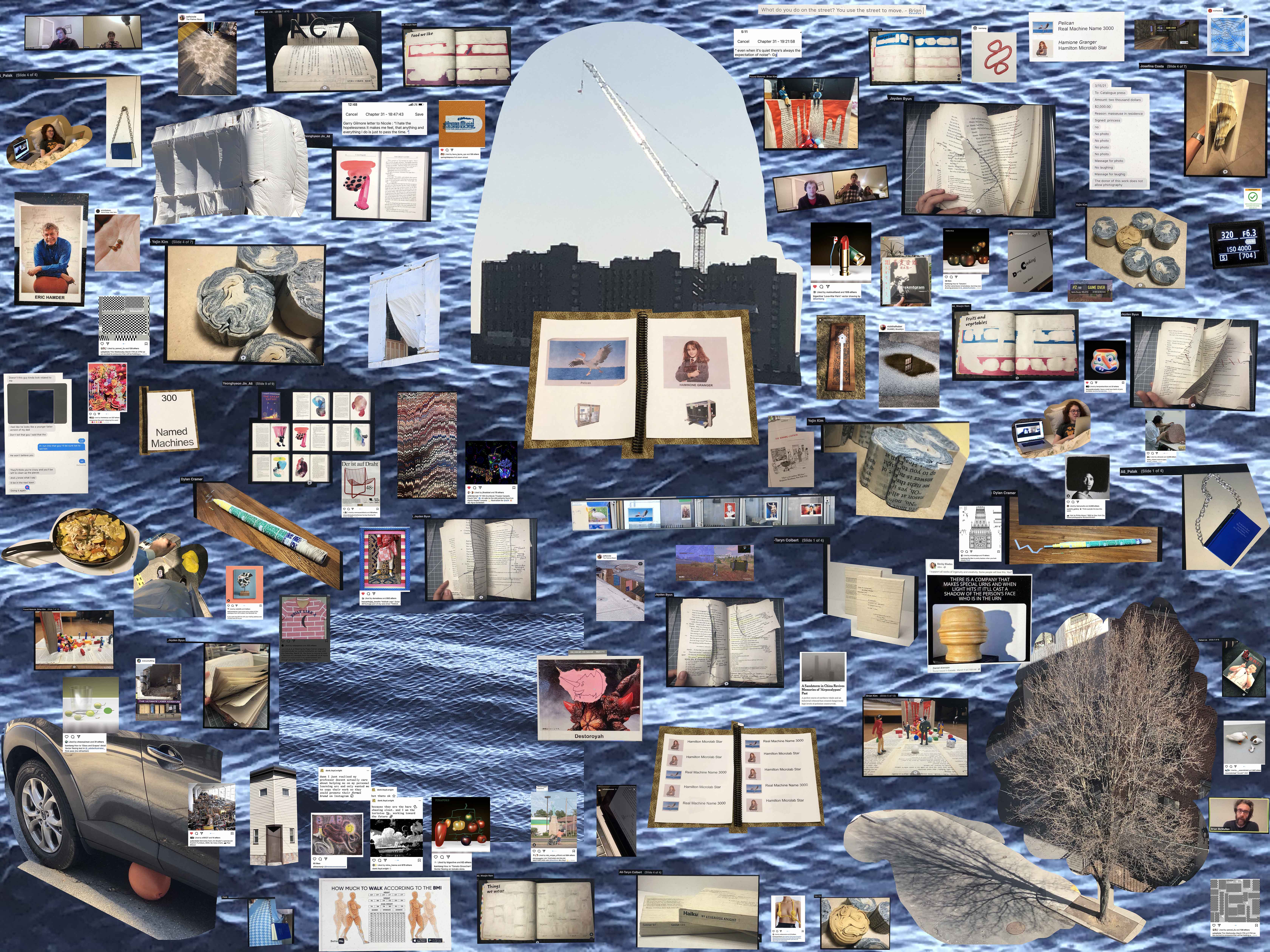 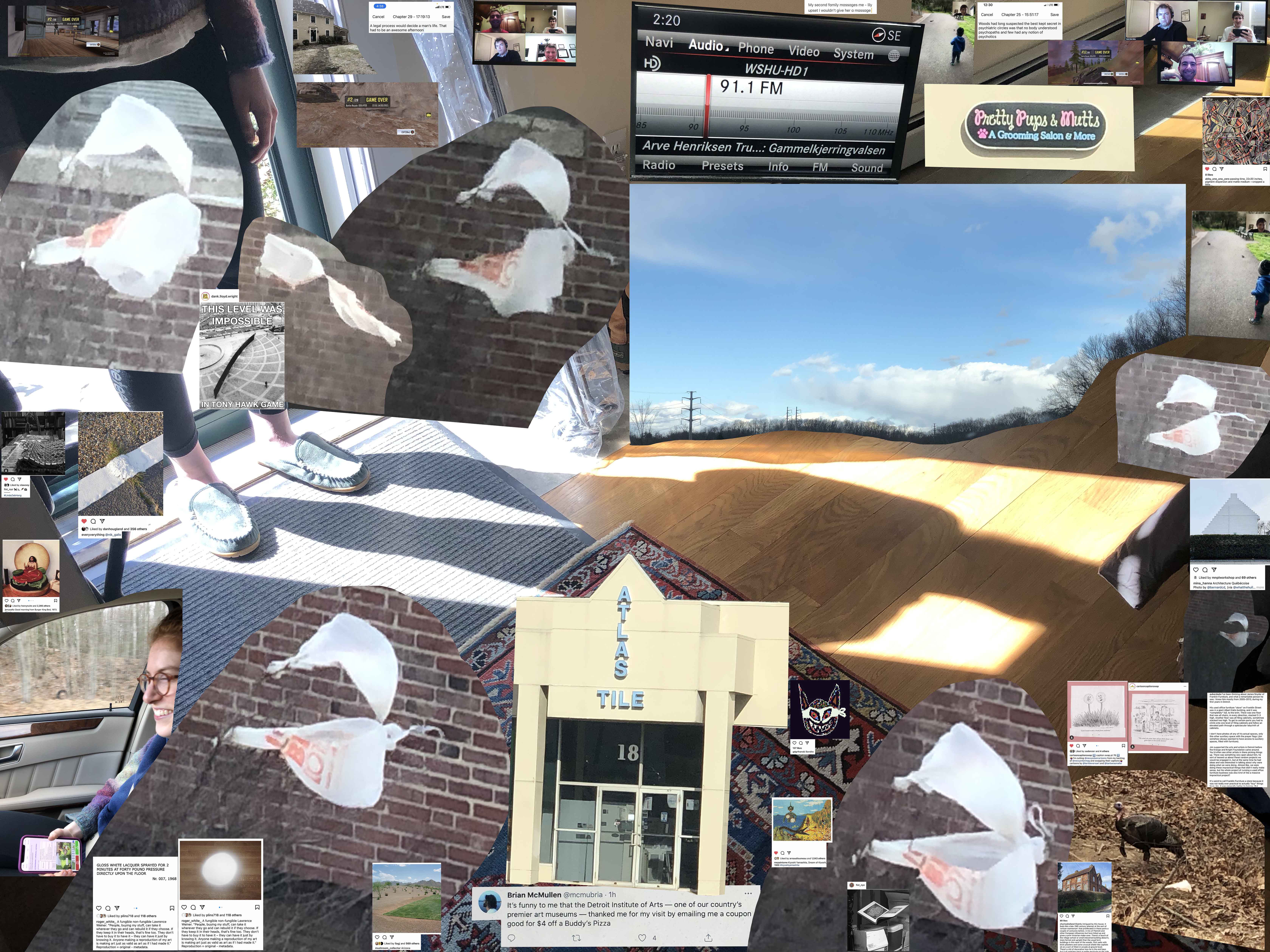 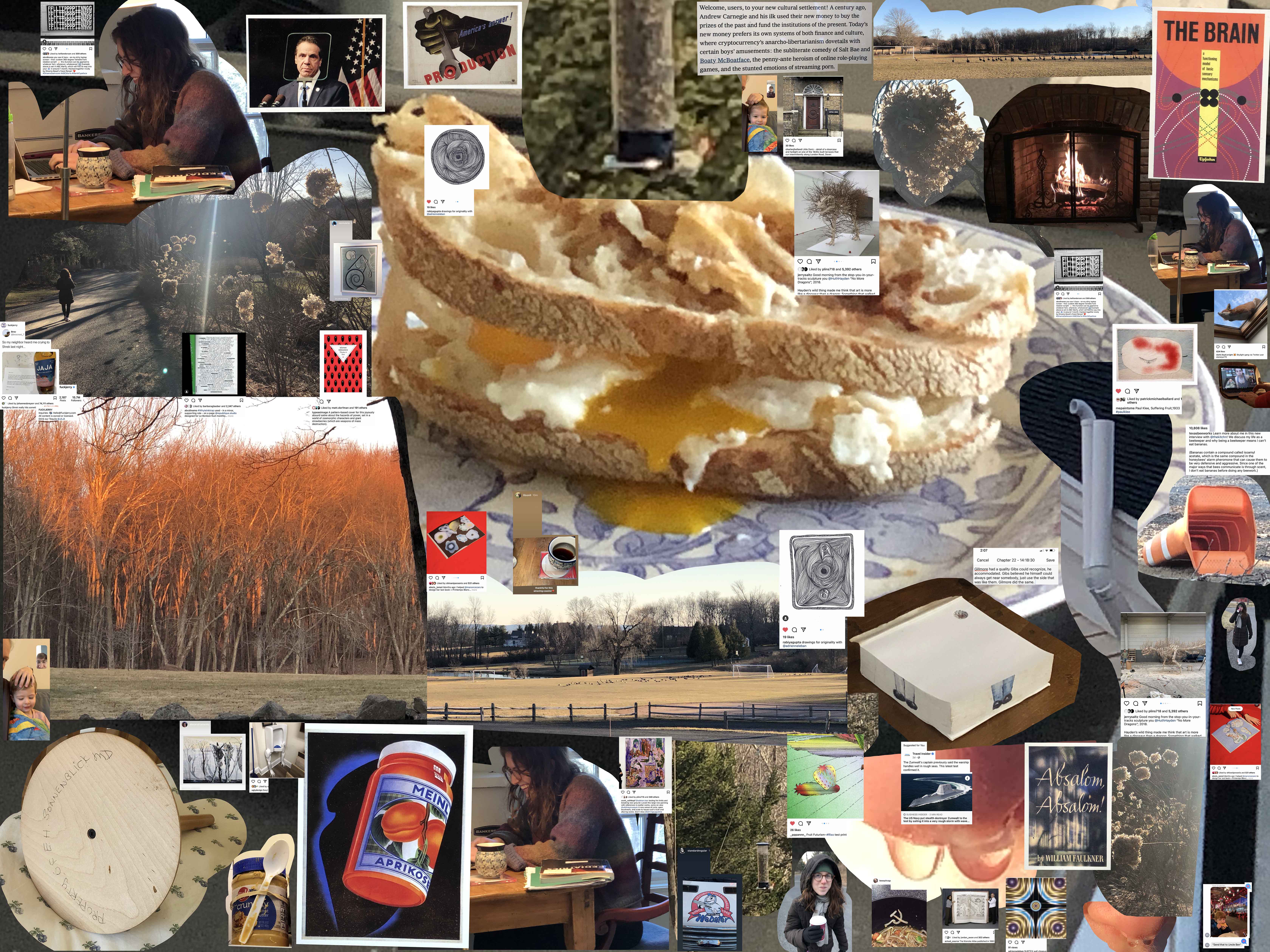 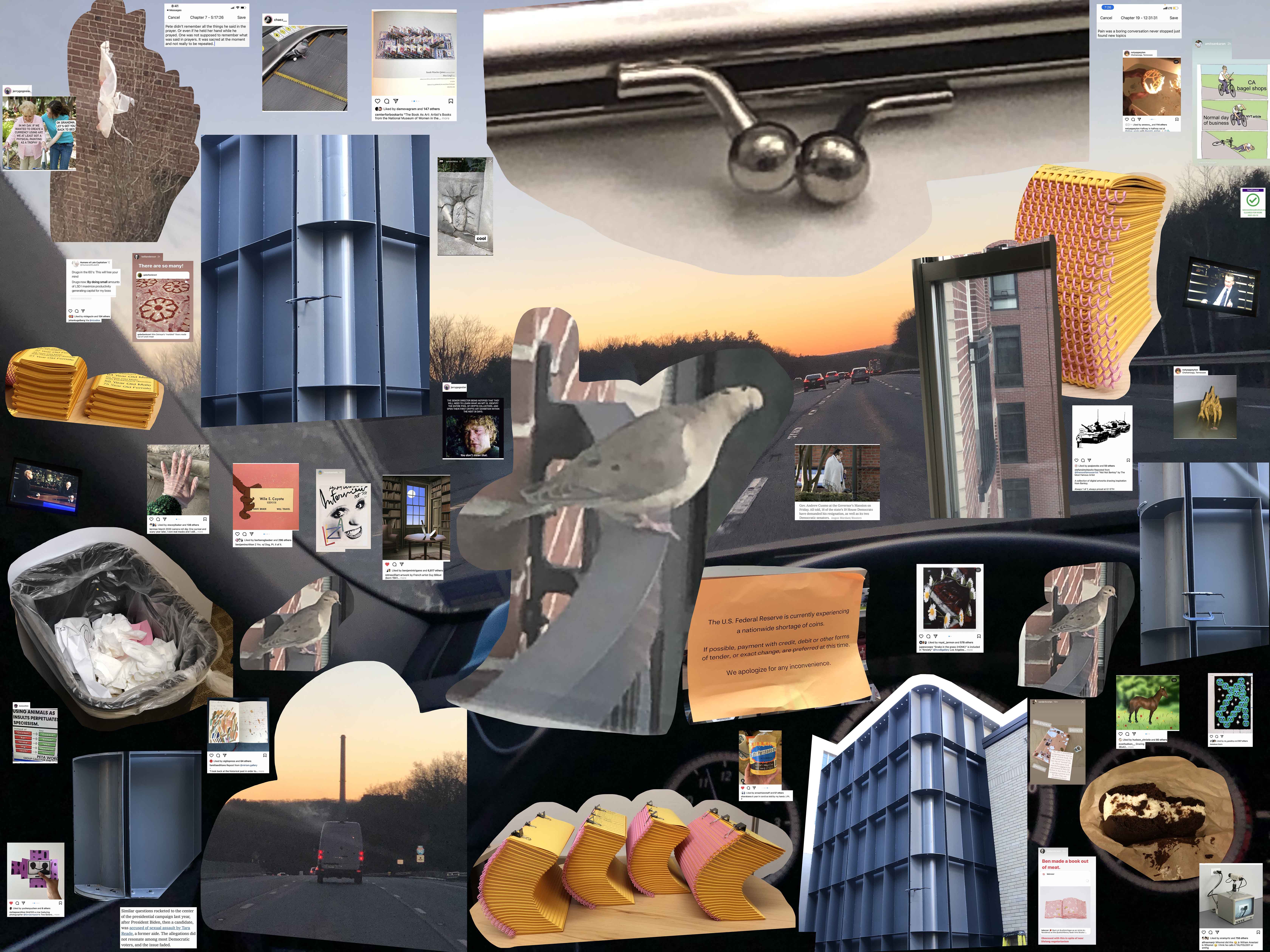 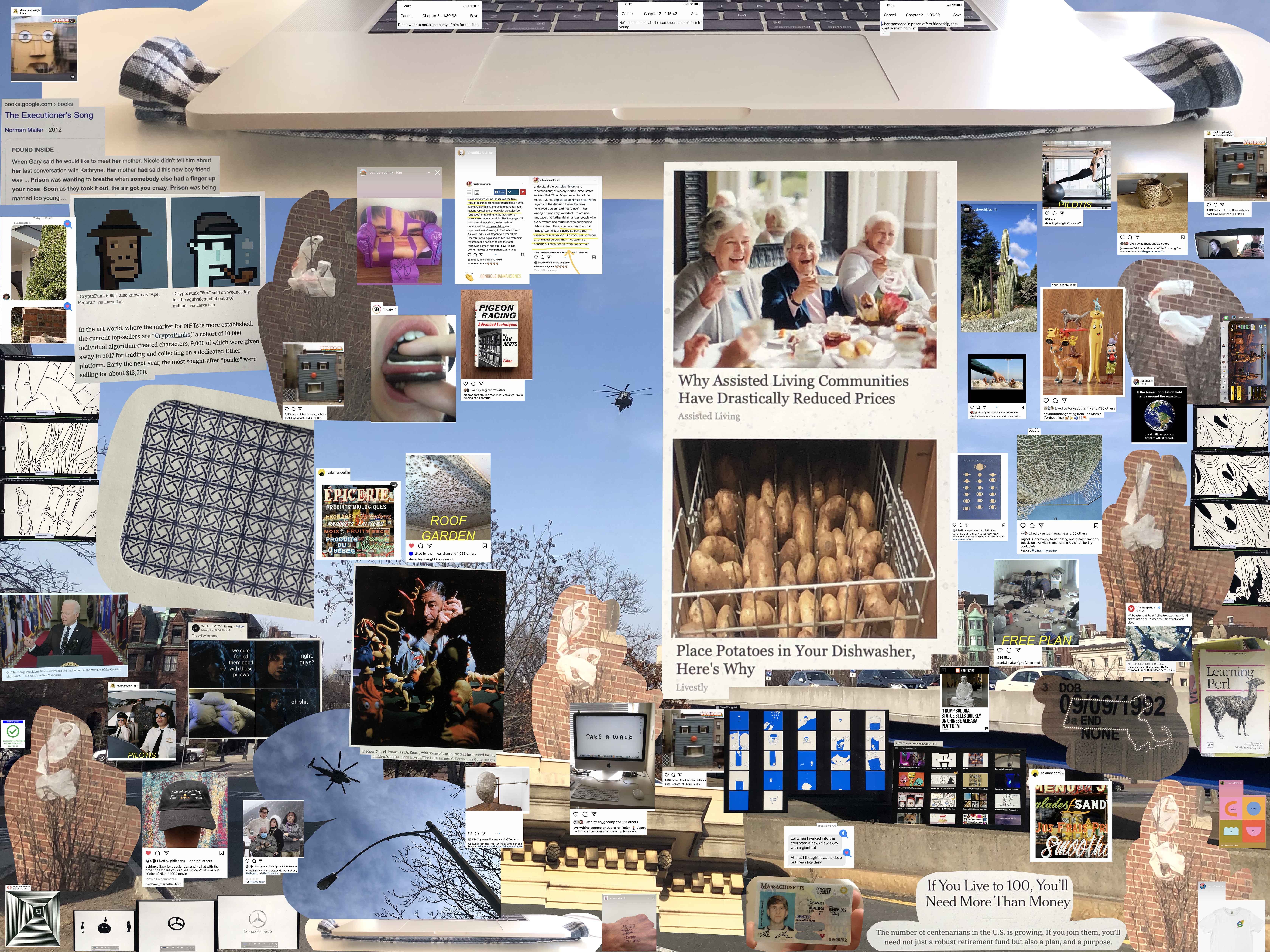 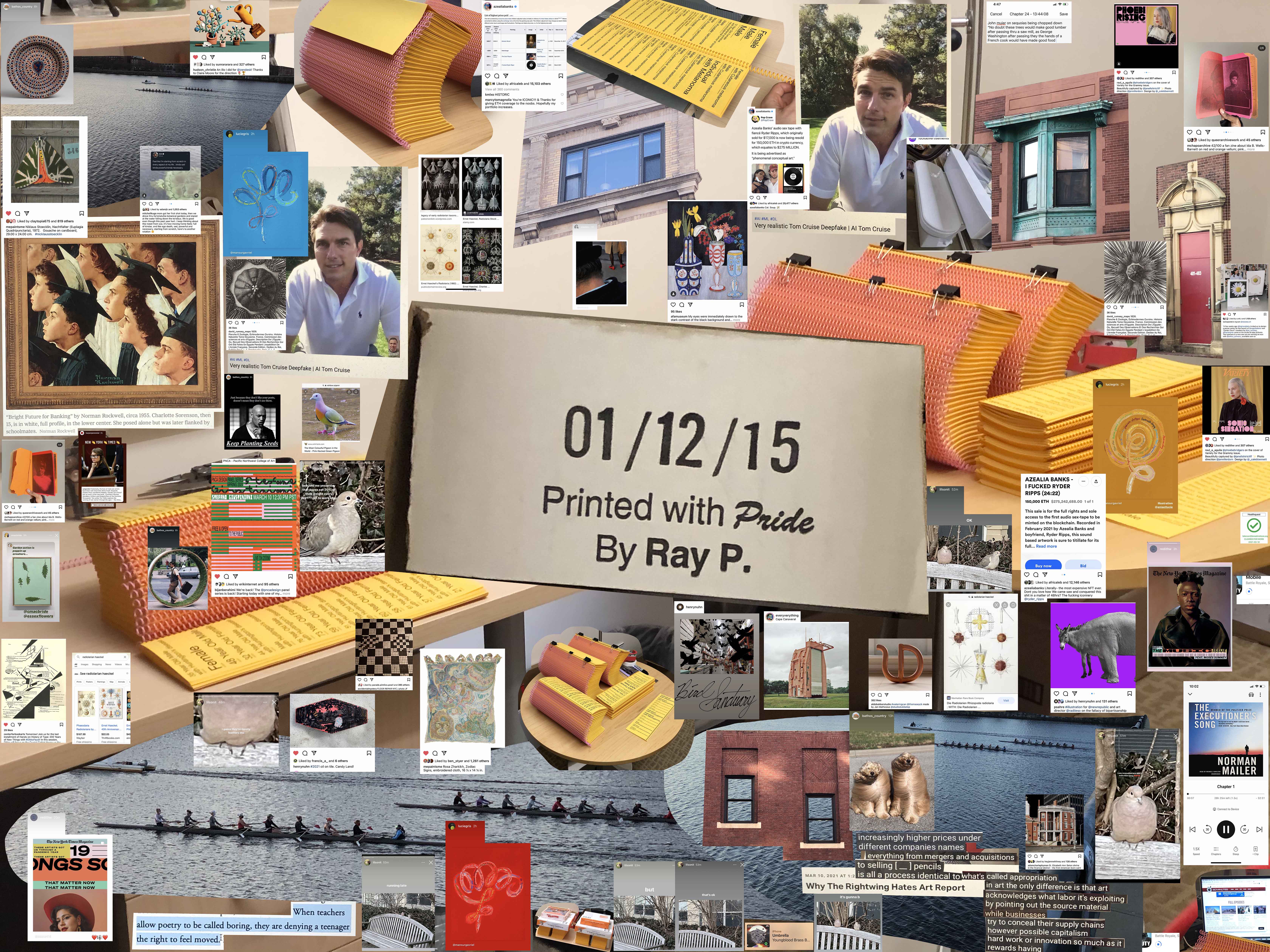 No doubt these trees would make good lumber after passing through a sawmill, as George Washington after passing throuh the hands of a French cook would have made good food.
— John Muir via Andrea Wulf, The Invention of Nature: Alexander von Humboldt's New World 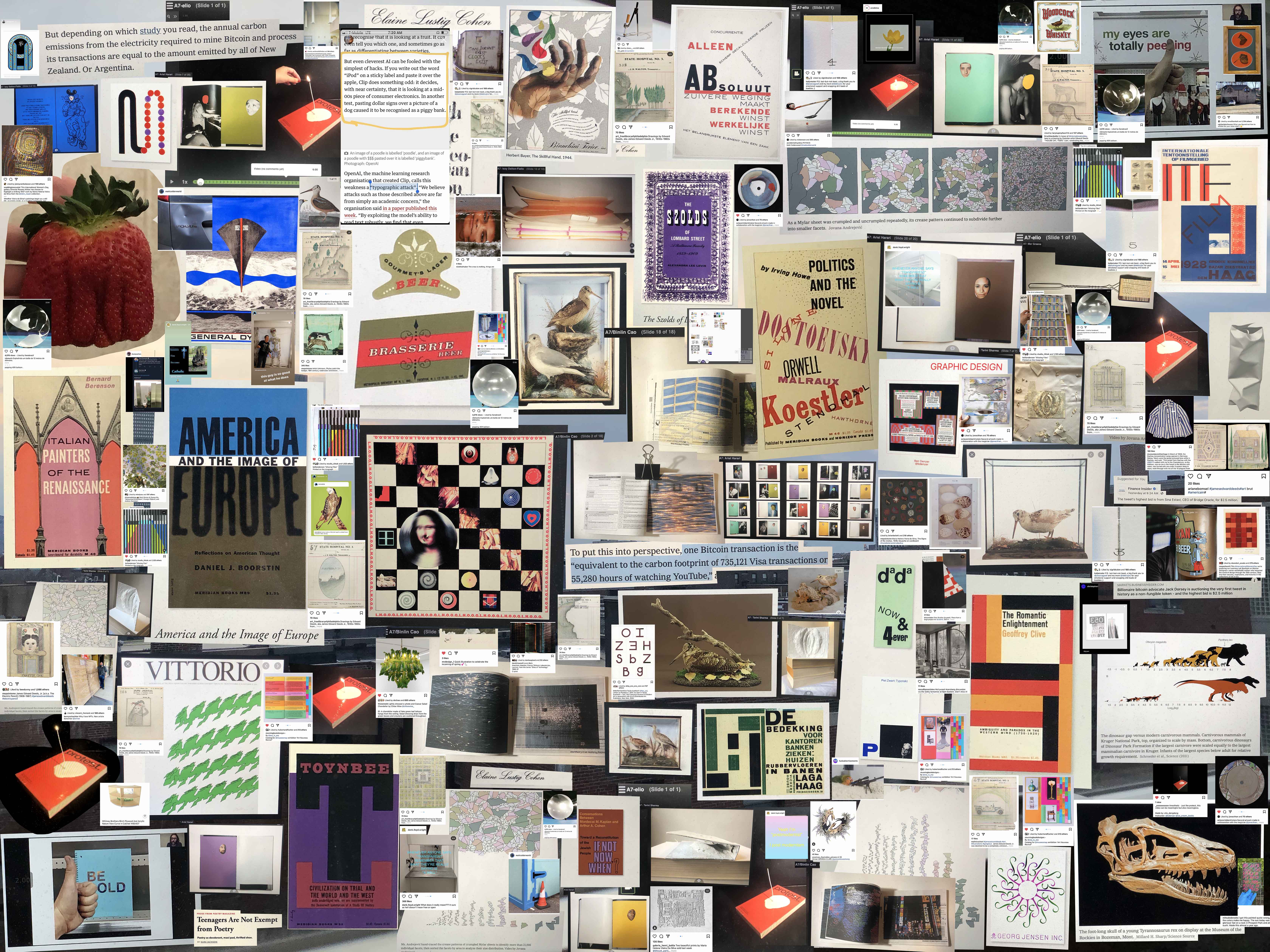 But even cleverest AI can be fooled with the simplest of hacks. If you write out the word “iPod” on a sticky label and paste it over the apple, Clip does something odd: it decides, with near certainty, that it is looking at a mid-00s piece of consumer electronics. In another test, pasting dollar signs over a picture of a dog caused it to be recognised as a piggy bank. OpenAI, the machine learning research organisation that created Clip, calls this weakness a “typographic attack”. “We believe attacks such as those described above are far from simply an academic concern.”
— Alex Hern, "'Typographic attack': pen and paper fool AI into thinking apple is an iPod," The Guardian via @tau_au 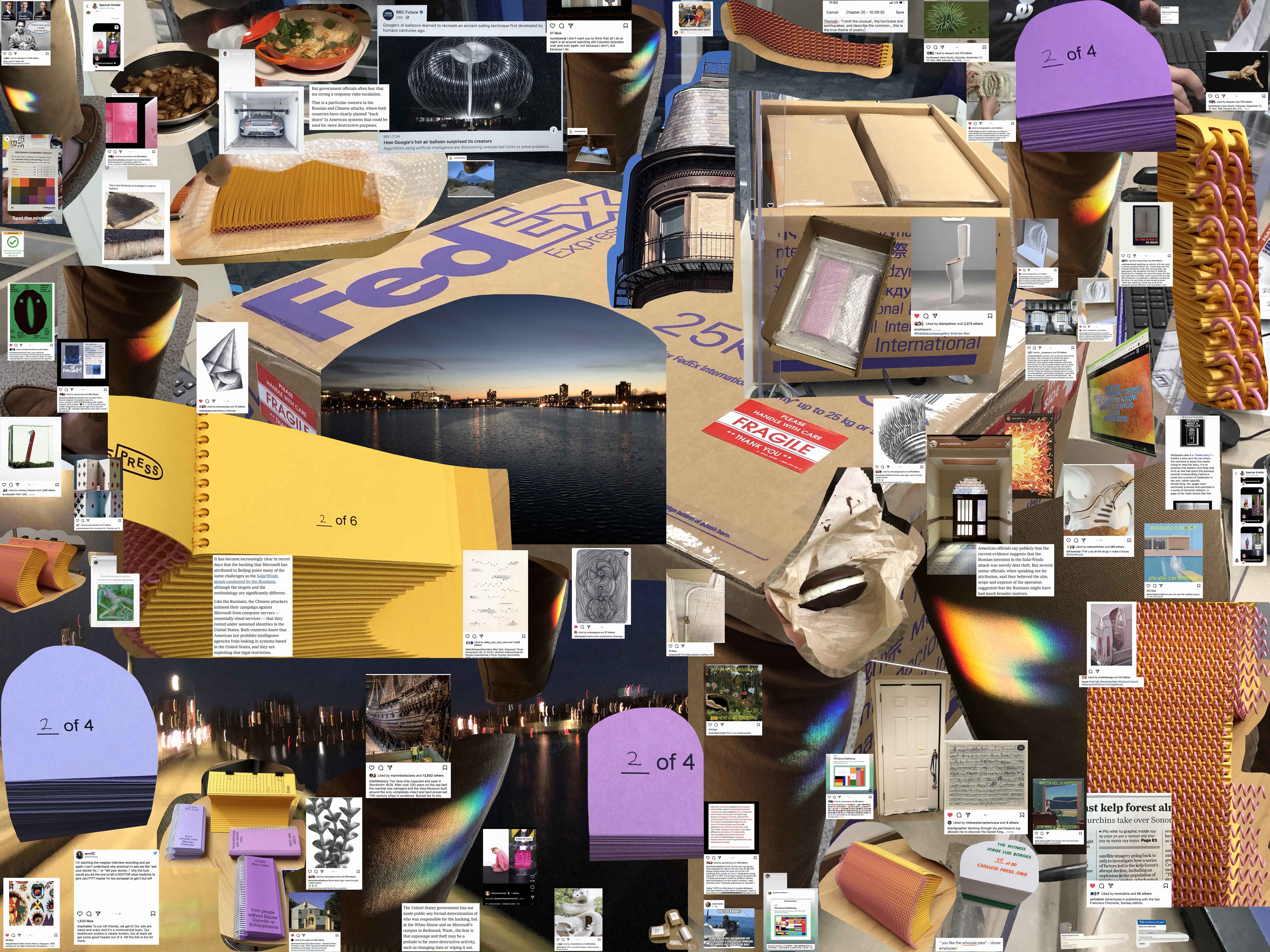 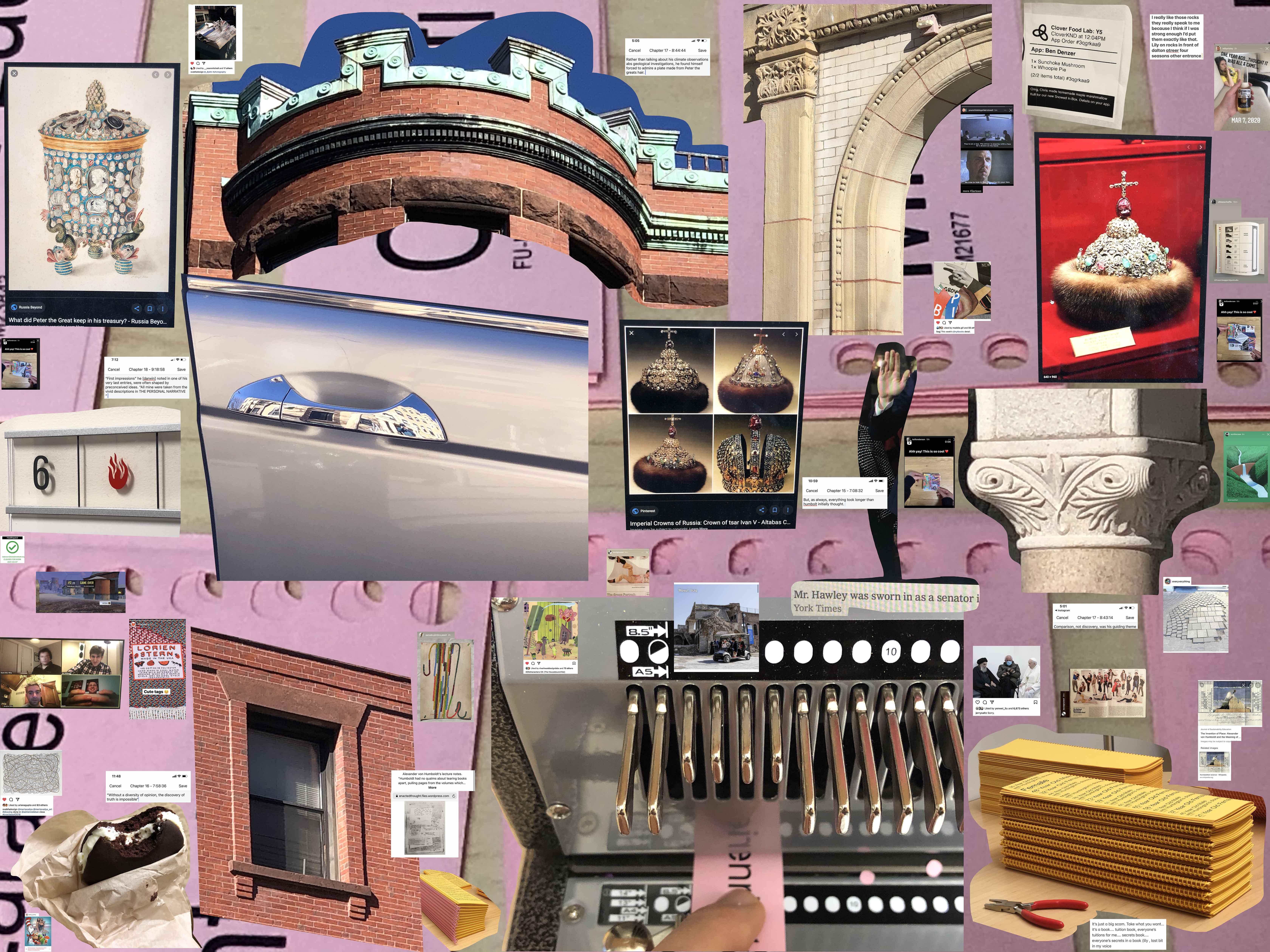 First impressions, he [Darwin] noted in one of his very last entries, were often shaped by preconceived ideas. "All mine were taken from the vivid descriptions in the Personal Narrative."
— Andrea Wulf, The Invention of Nature: Alexander von Humboldt's New World