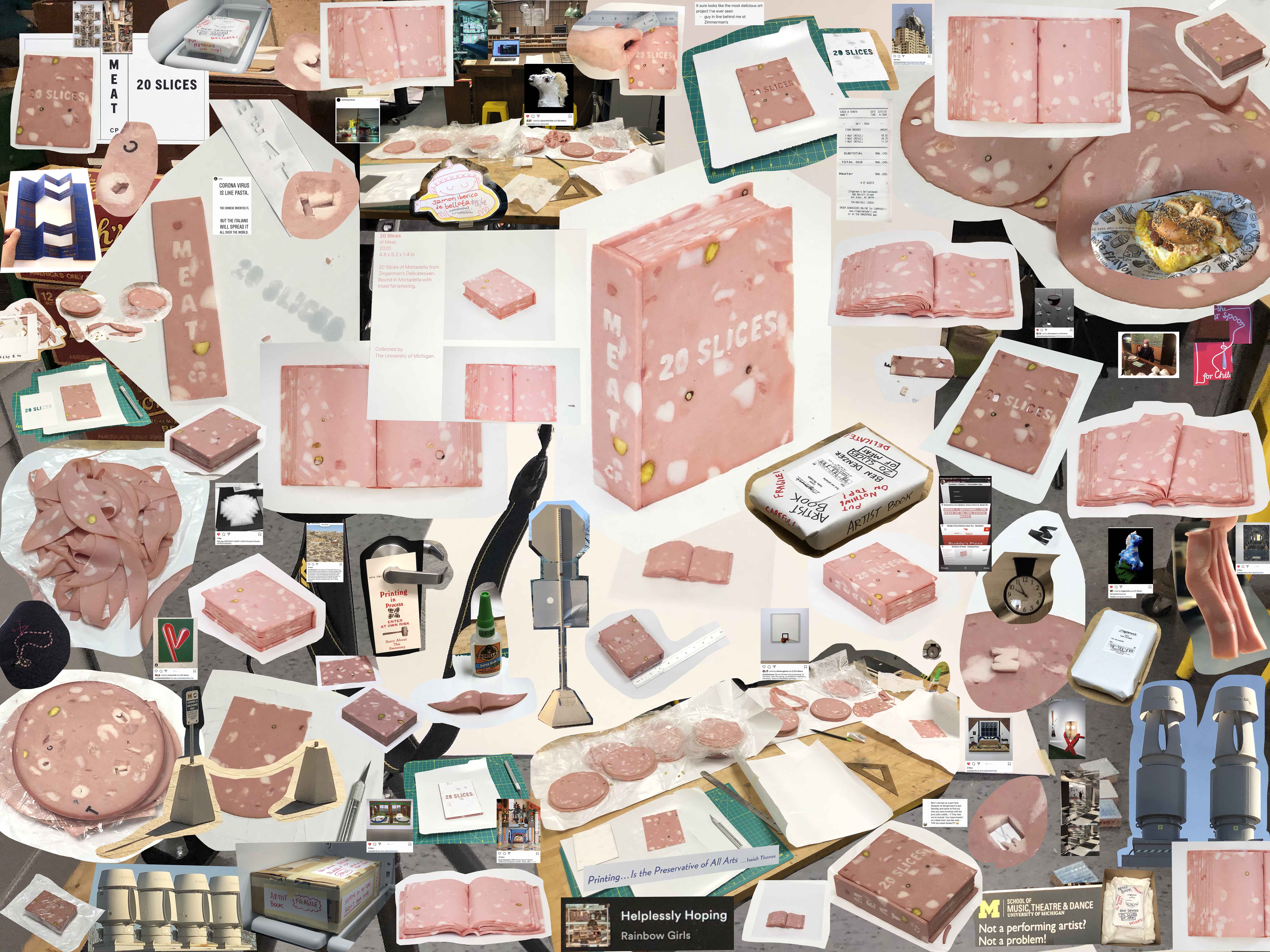 Printing... Is the Preservation of All Arts.
— Isaiah Thomas quote in Book Arts Studio 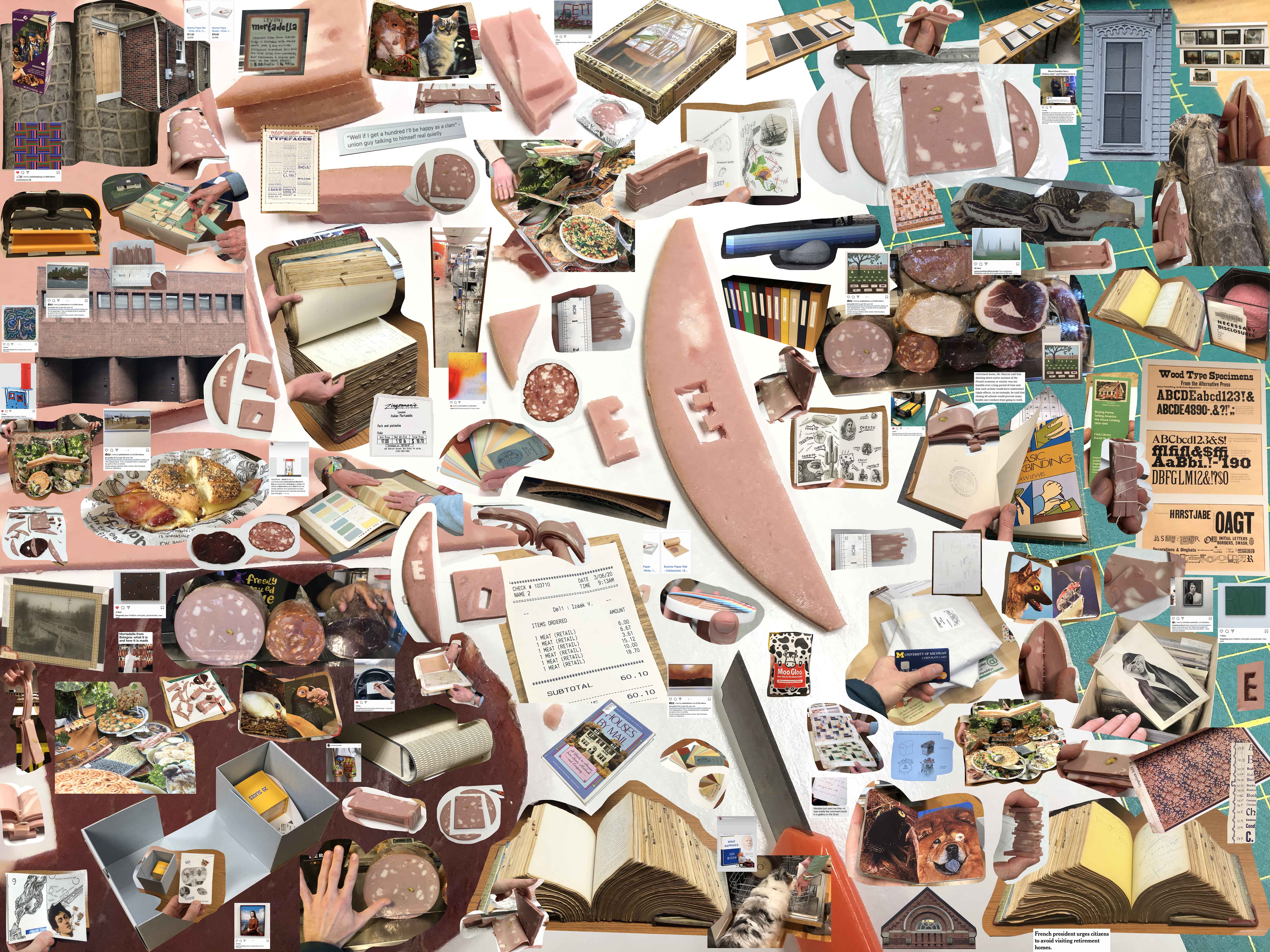 Well if I get a hundred I'll be happy as a clam.
— Man talking to himself while printing in the Book Arts Studio 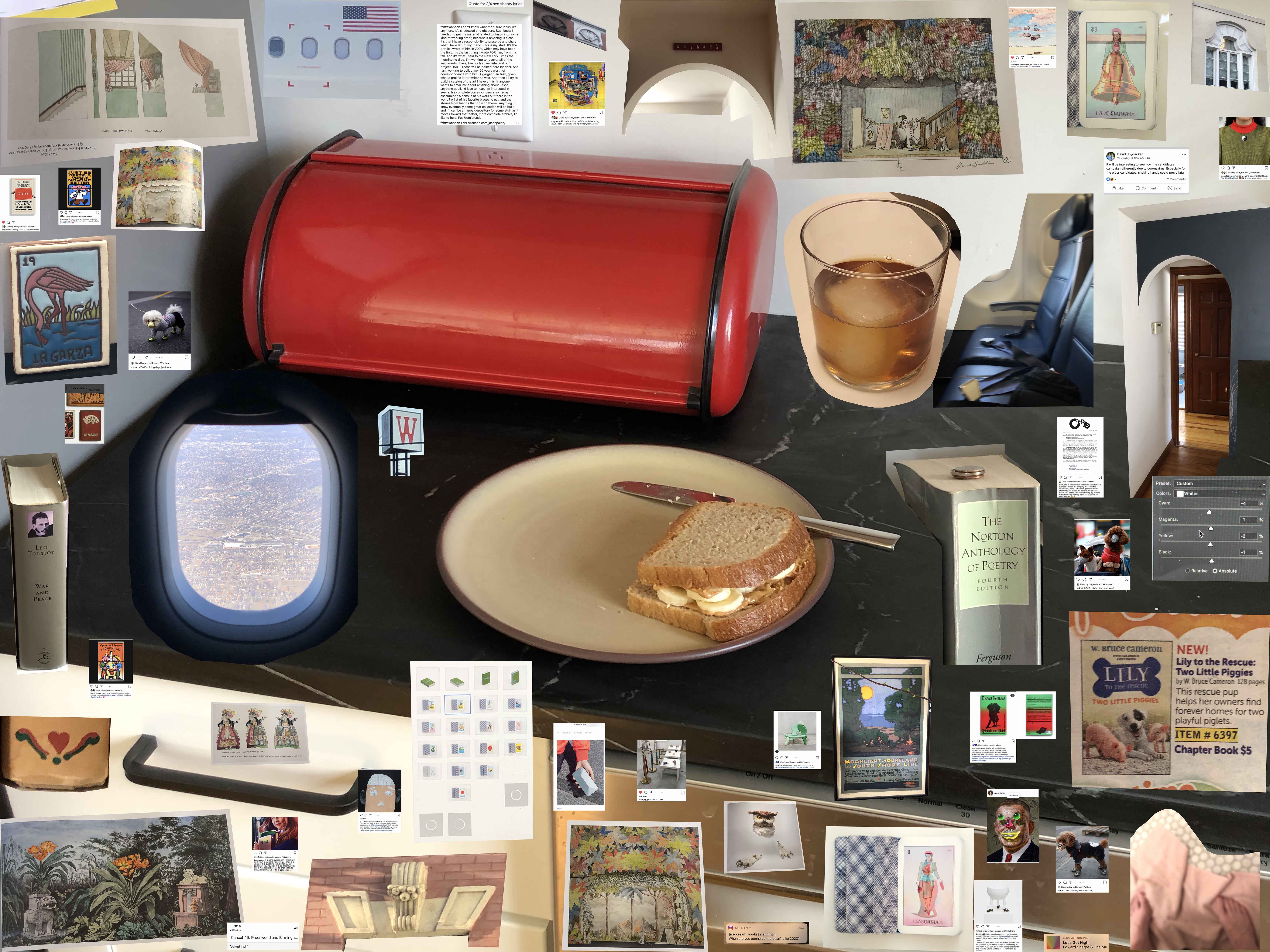