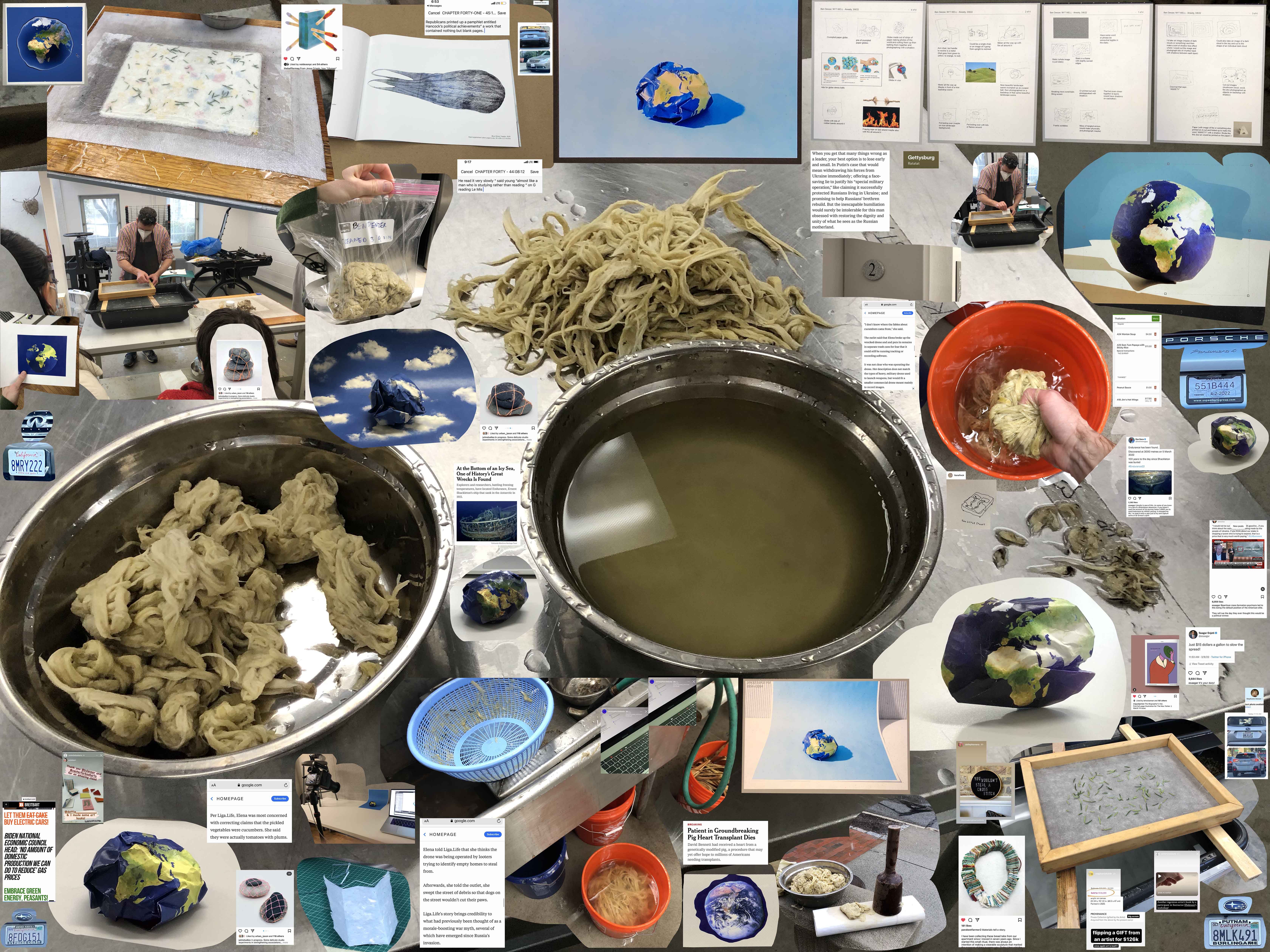 Per Liga.Life, Elena was most concerned with correcting claims that the pickled vegetables were cucumbers. She said they were actually tomatoes with plums. "I don't know where the fables about cucumbers came from," she said.
— Mia Jankowicz, "A grandma in Kyiv says she took out a suspicious drone while Russia was attacking by throwing a jar of pickled tomatoes at it," Yahoo! News 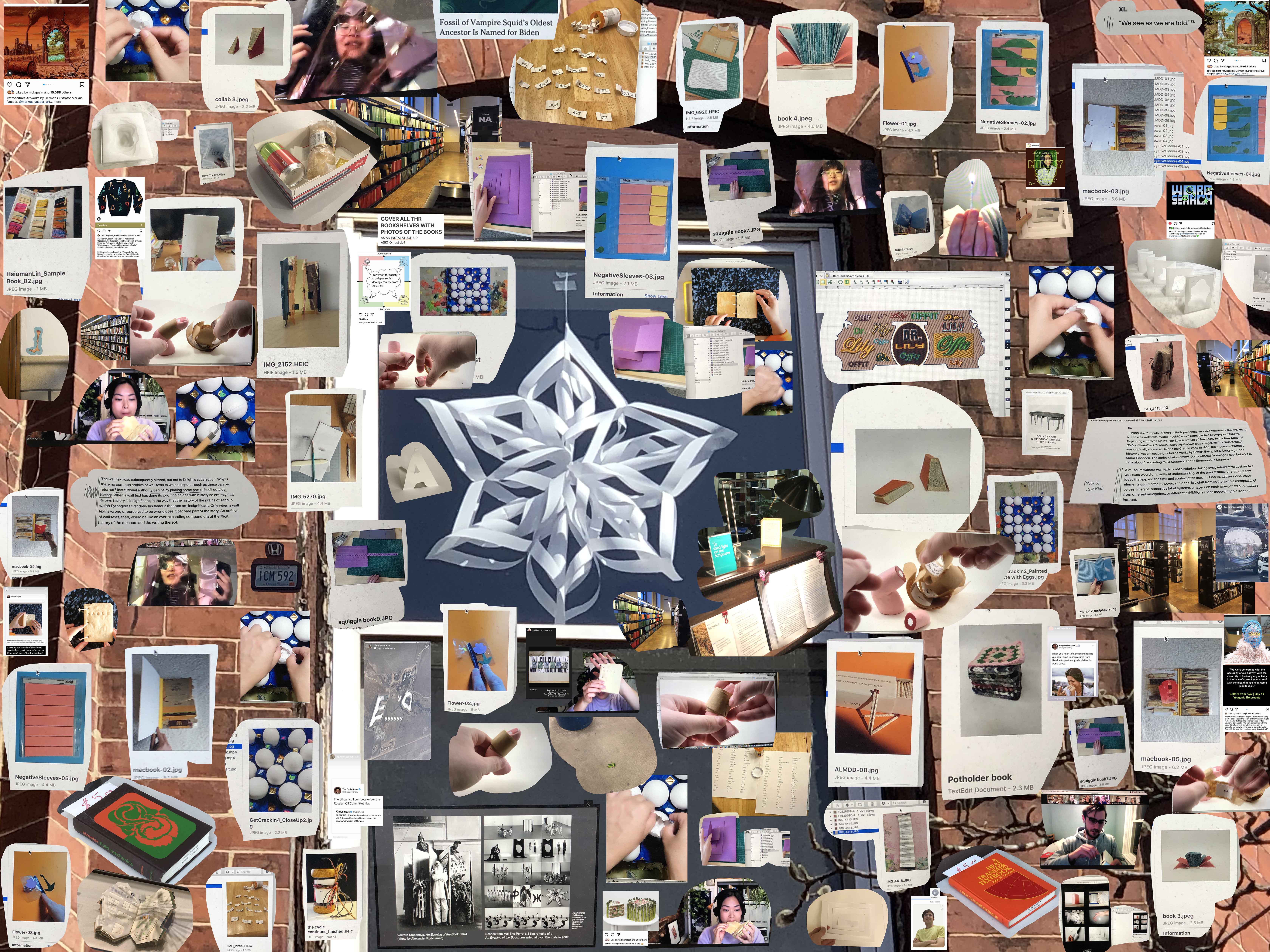 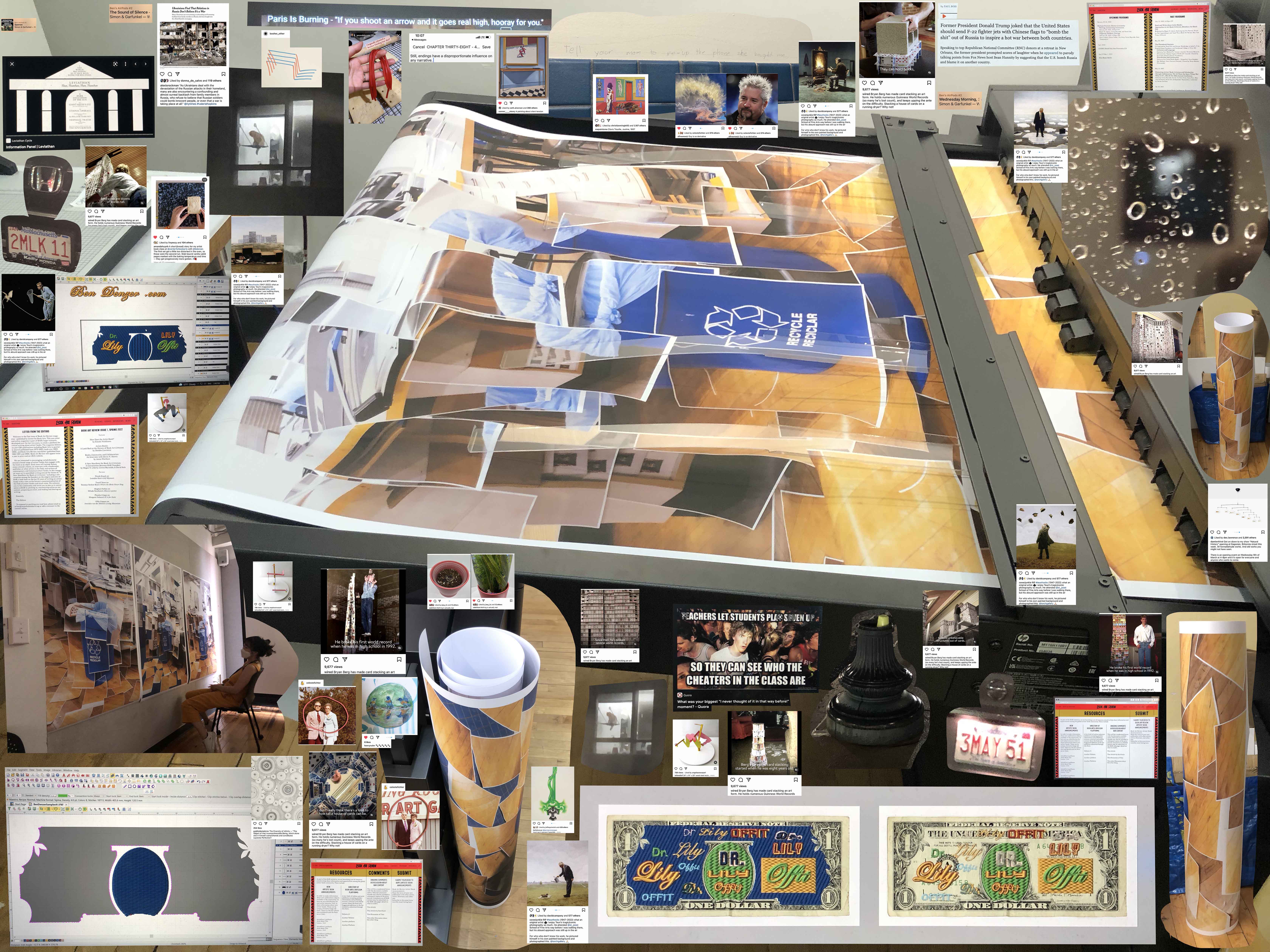 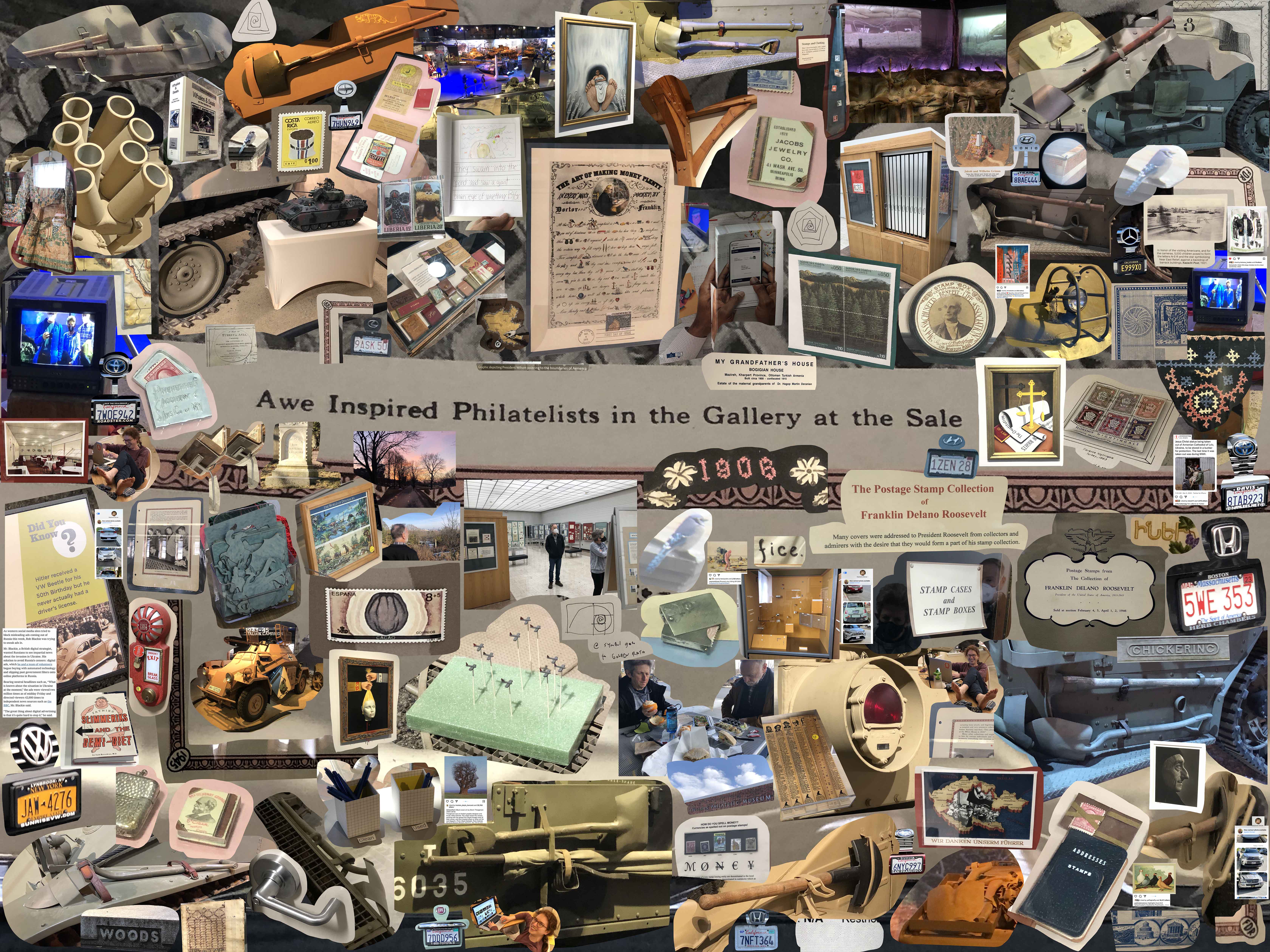 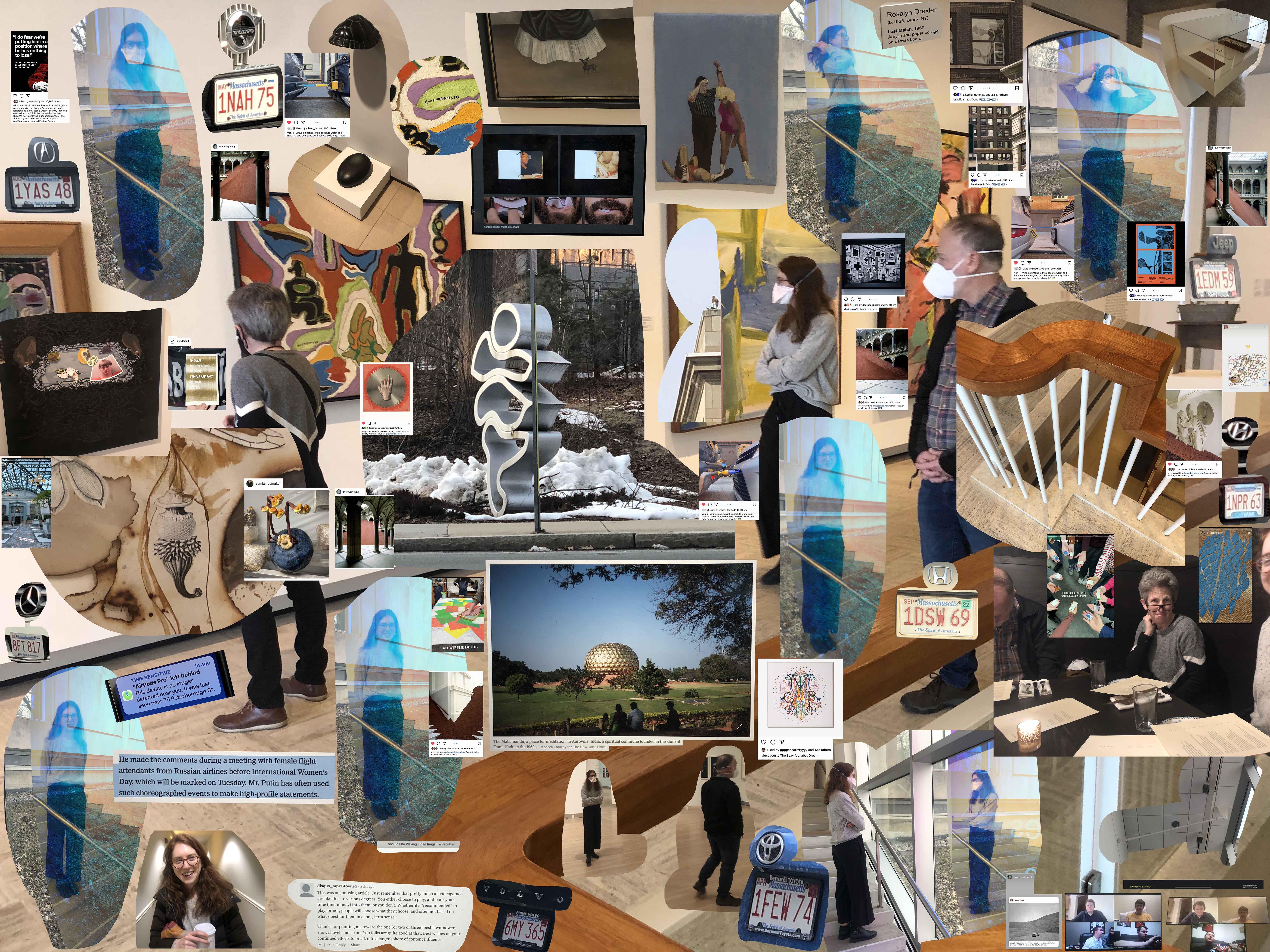 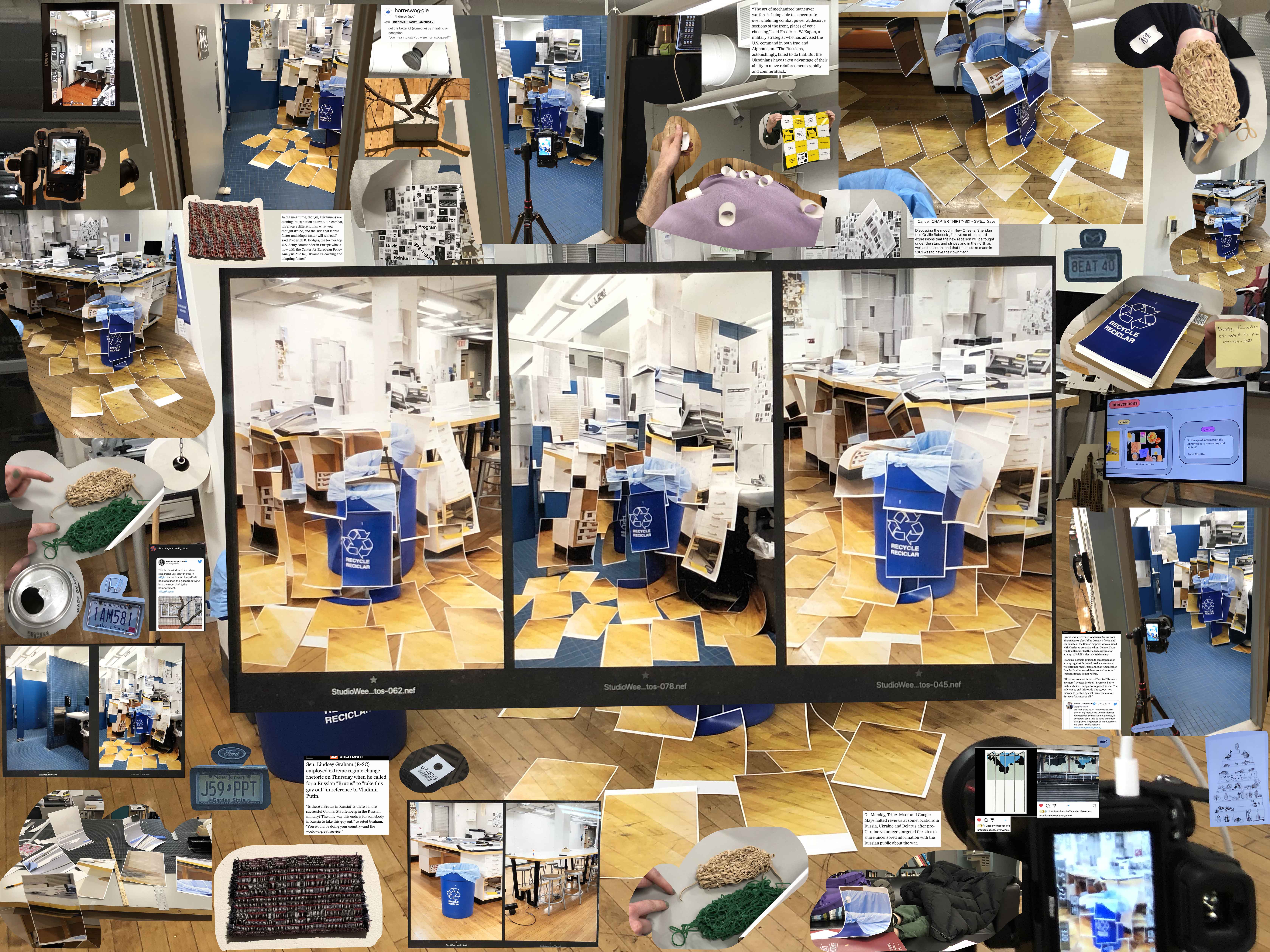 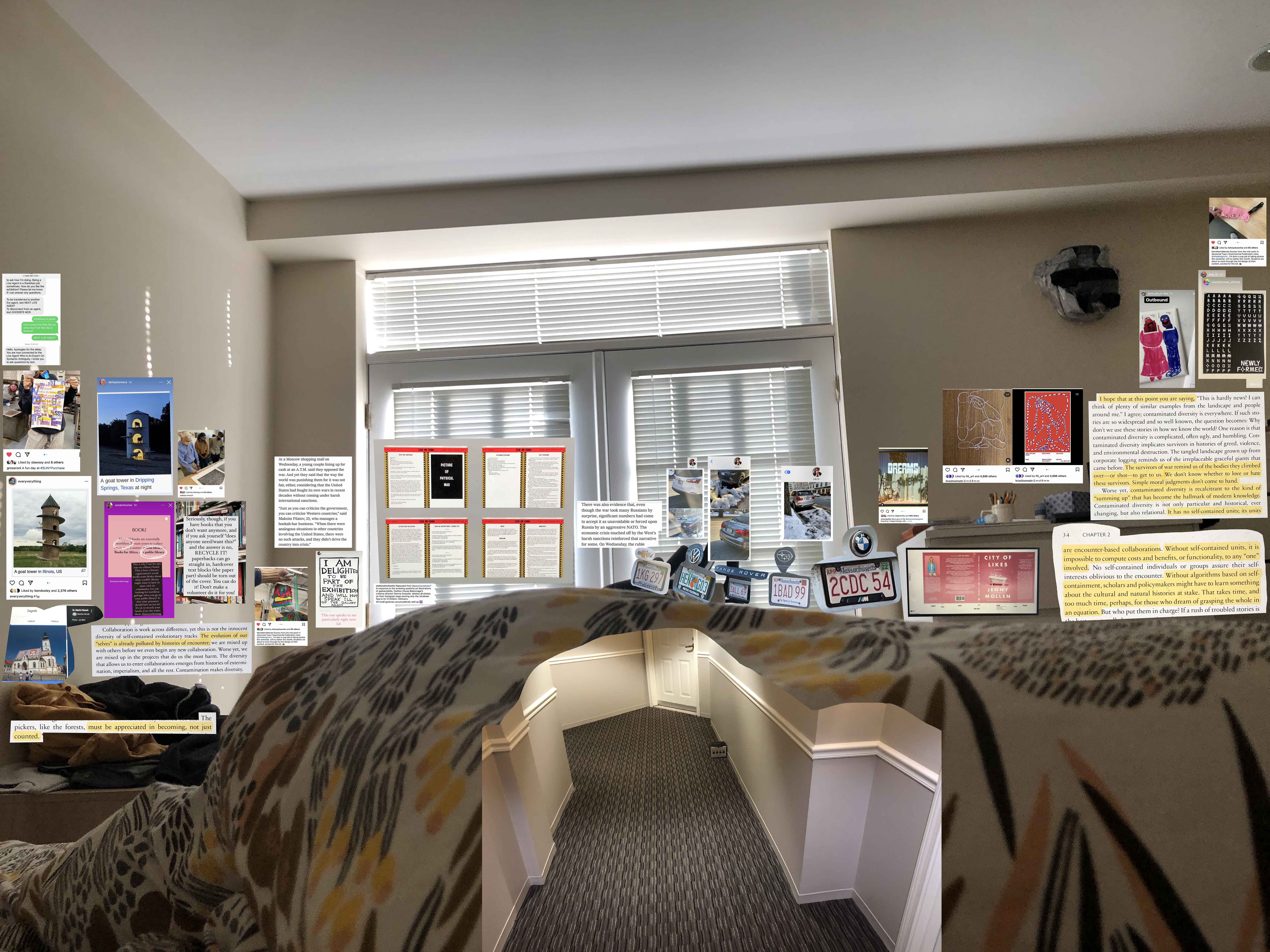 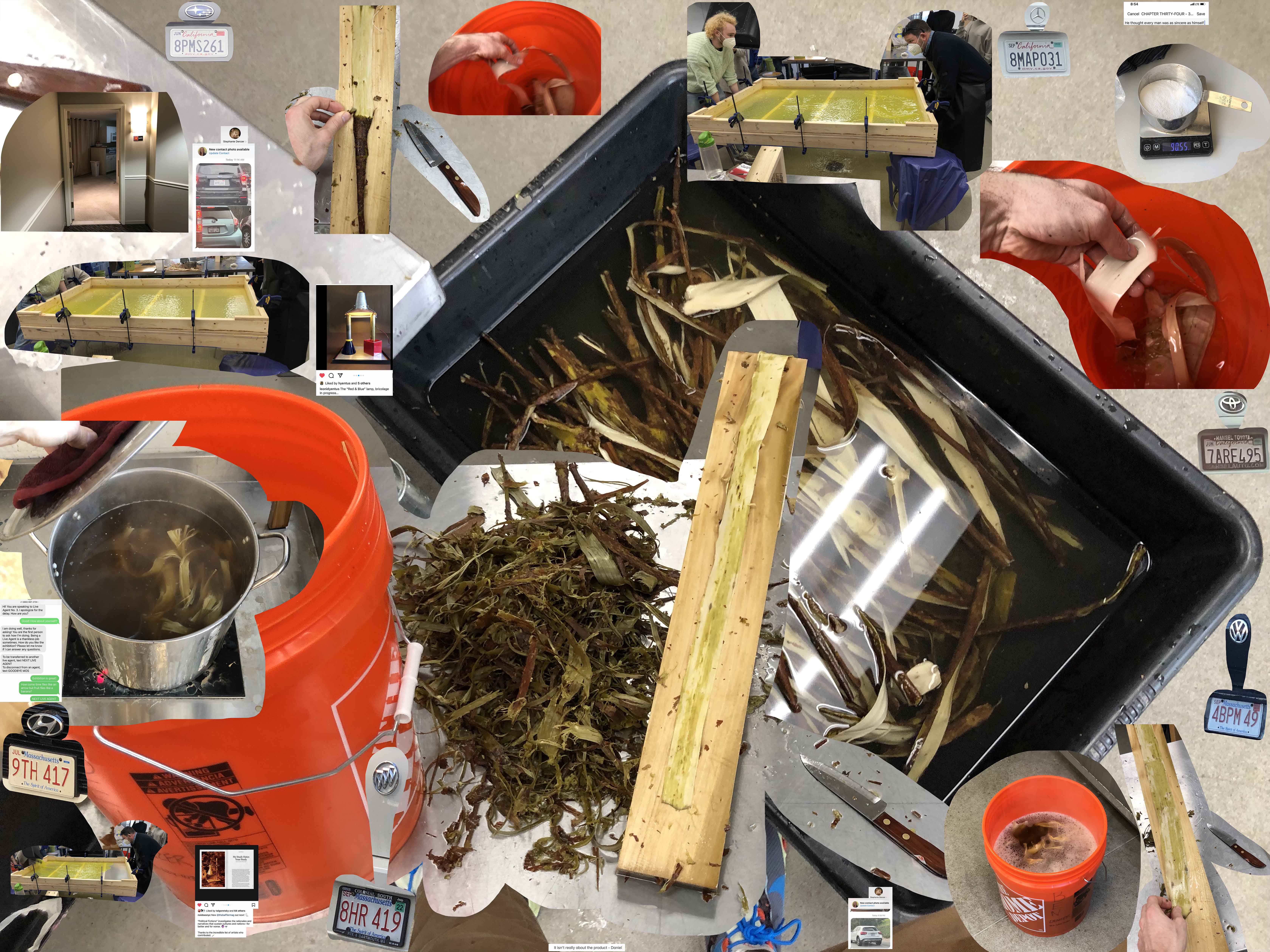 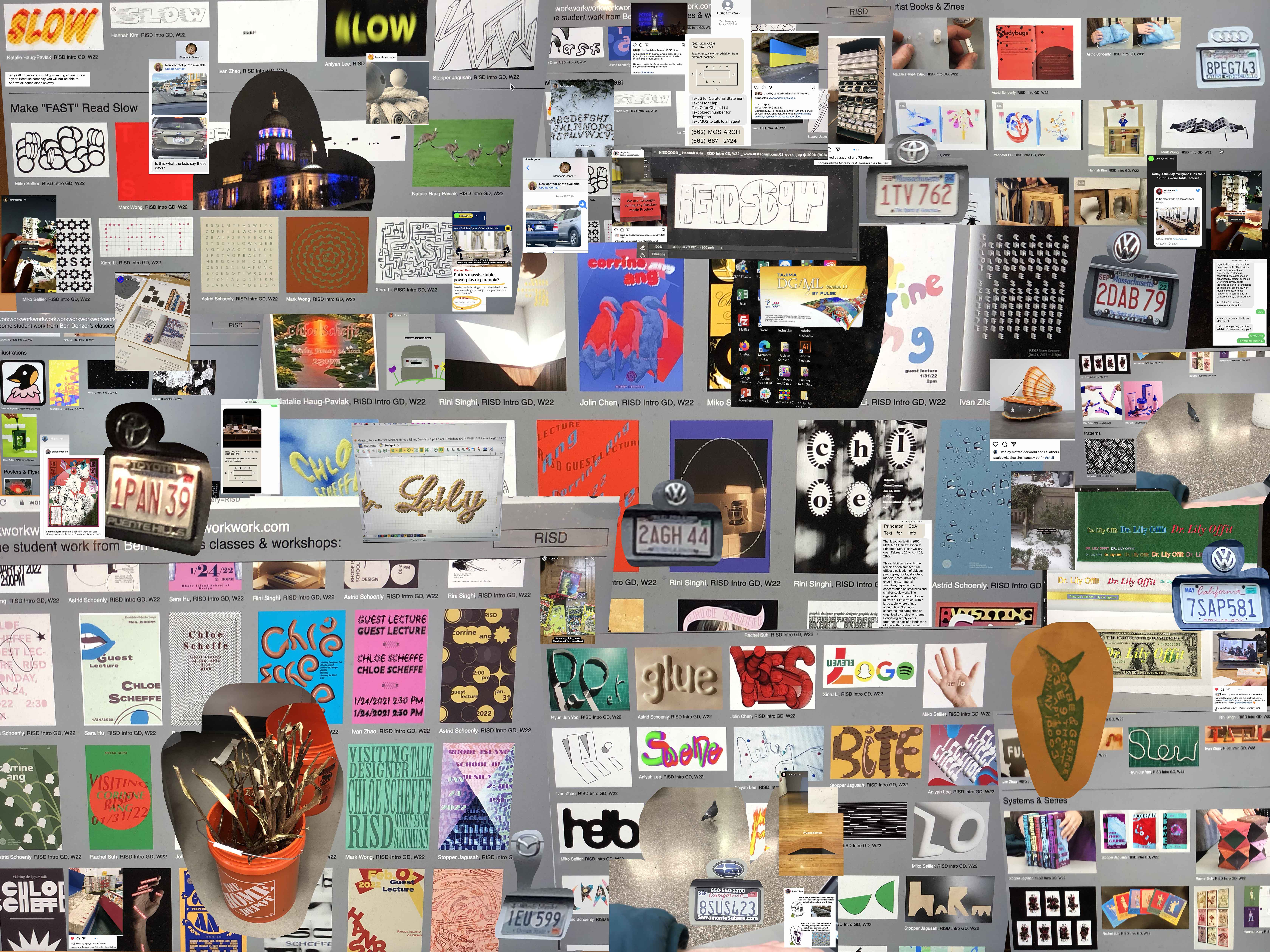 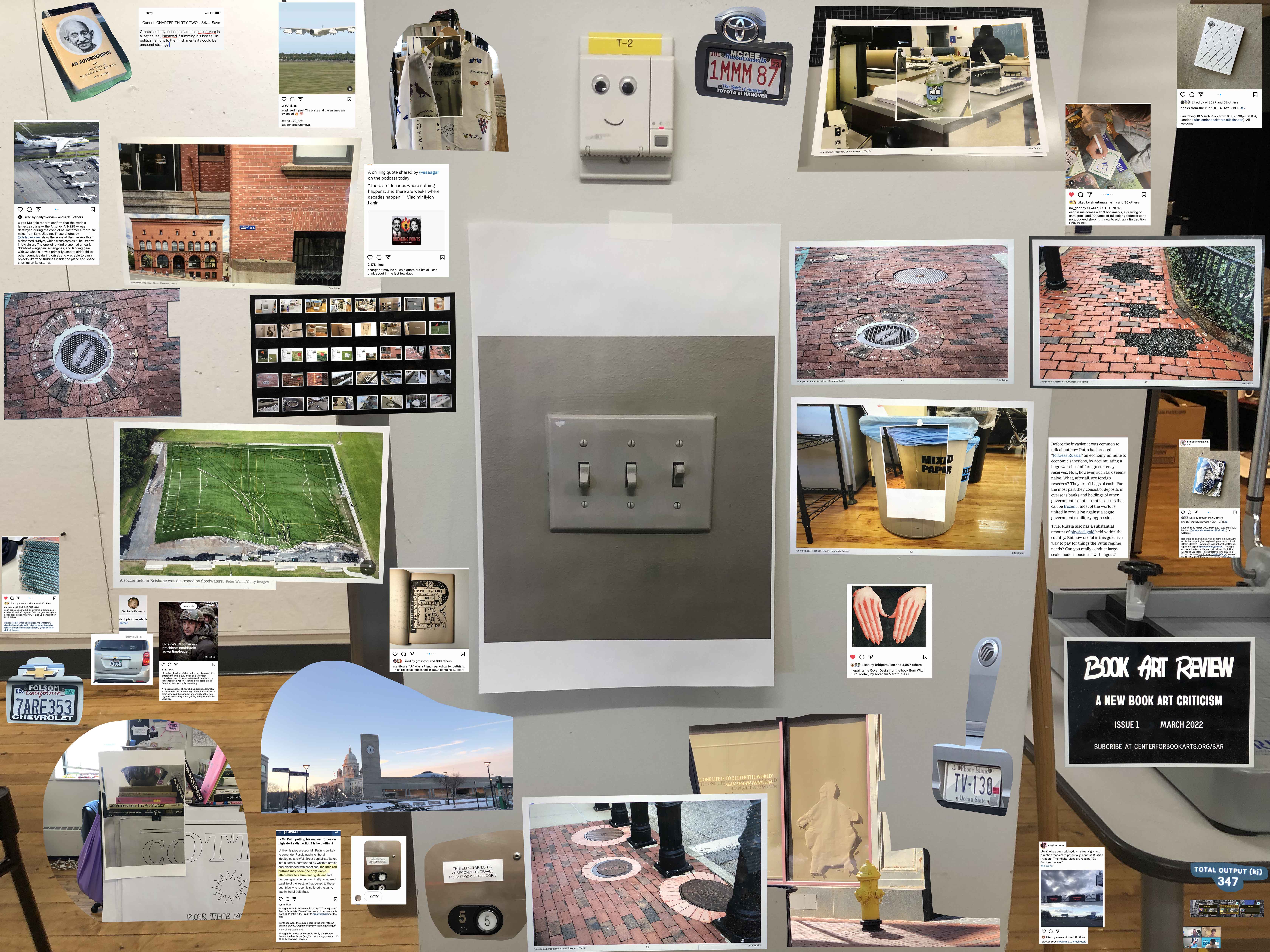 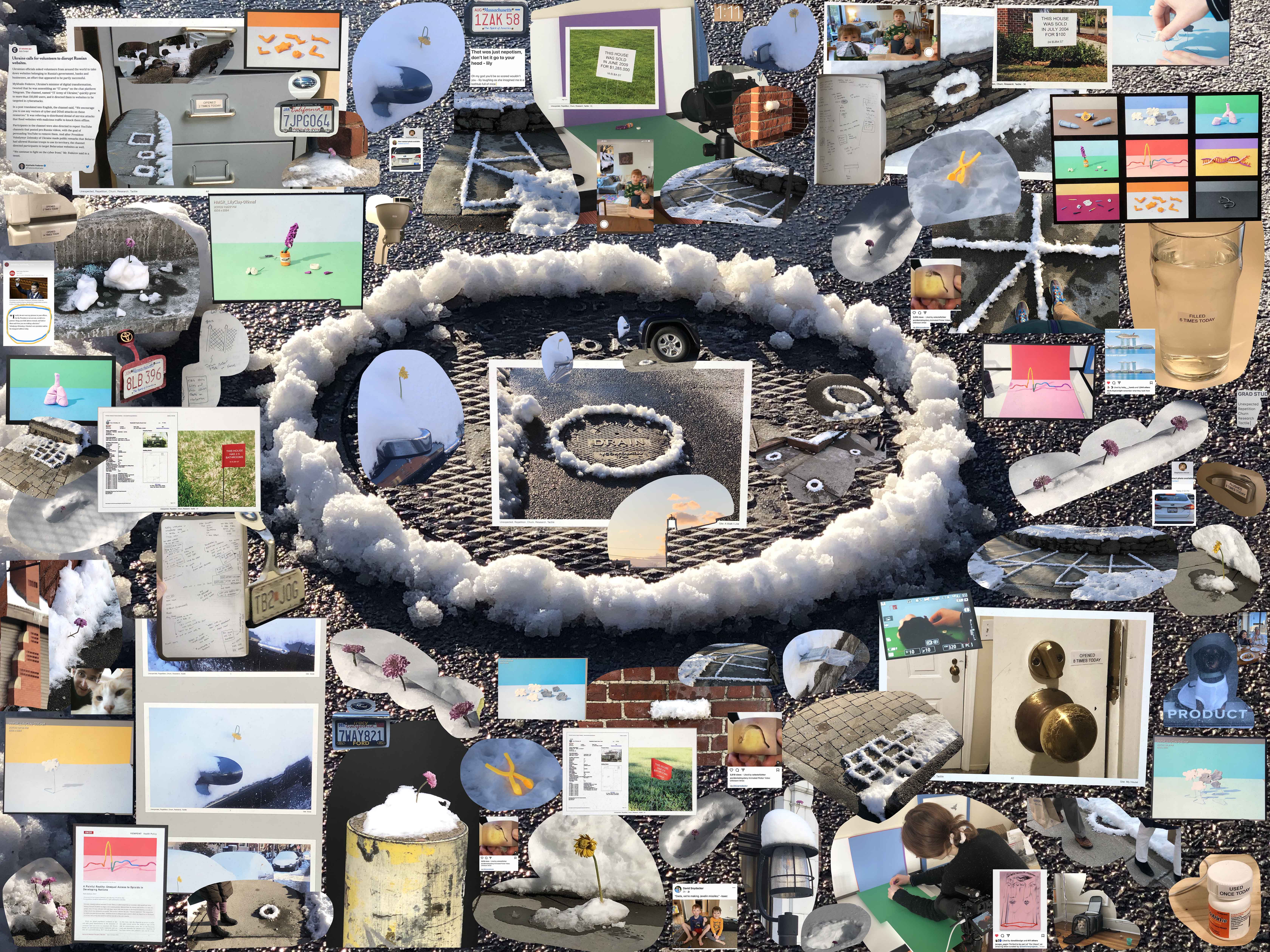 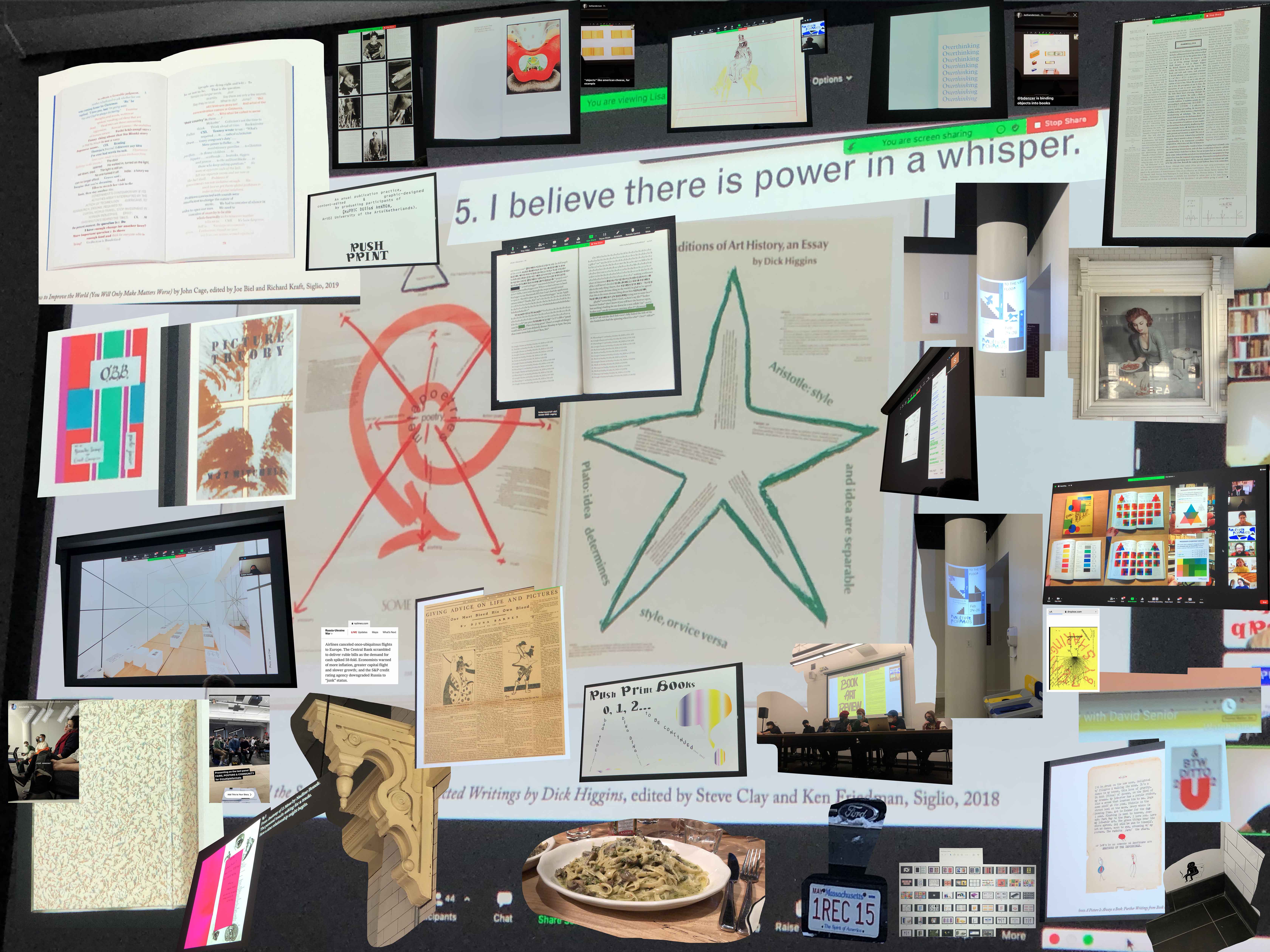