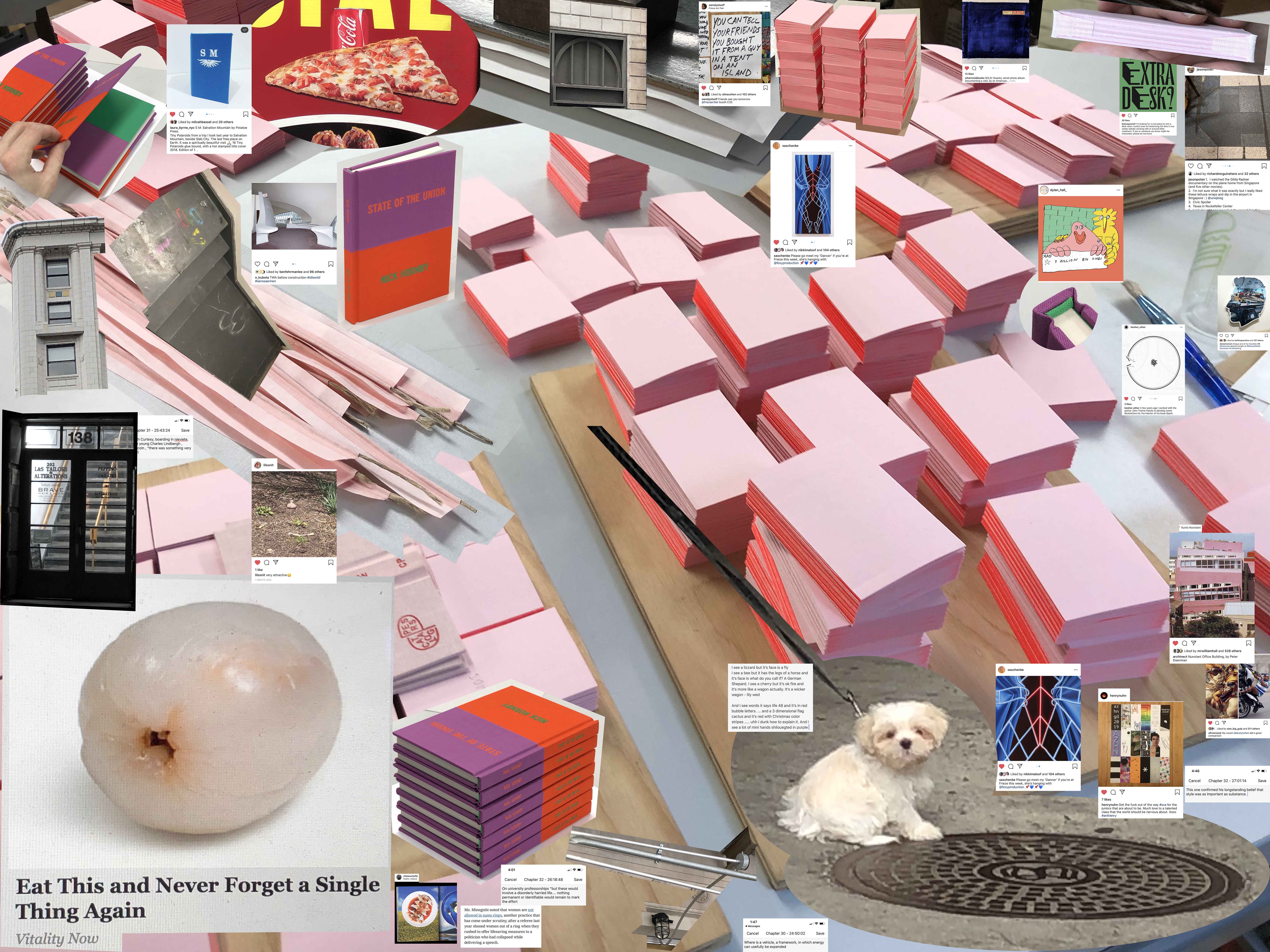 Facism is not good. I mean I have the talking points.
— Z on talking to punk poets* 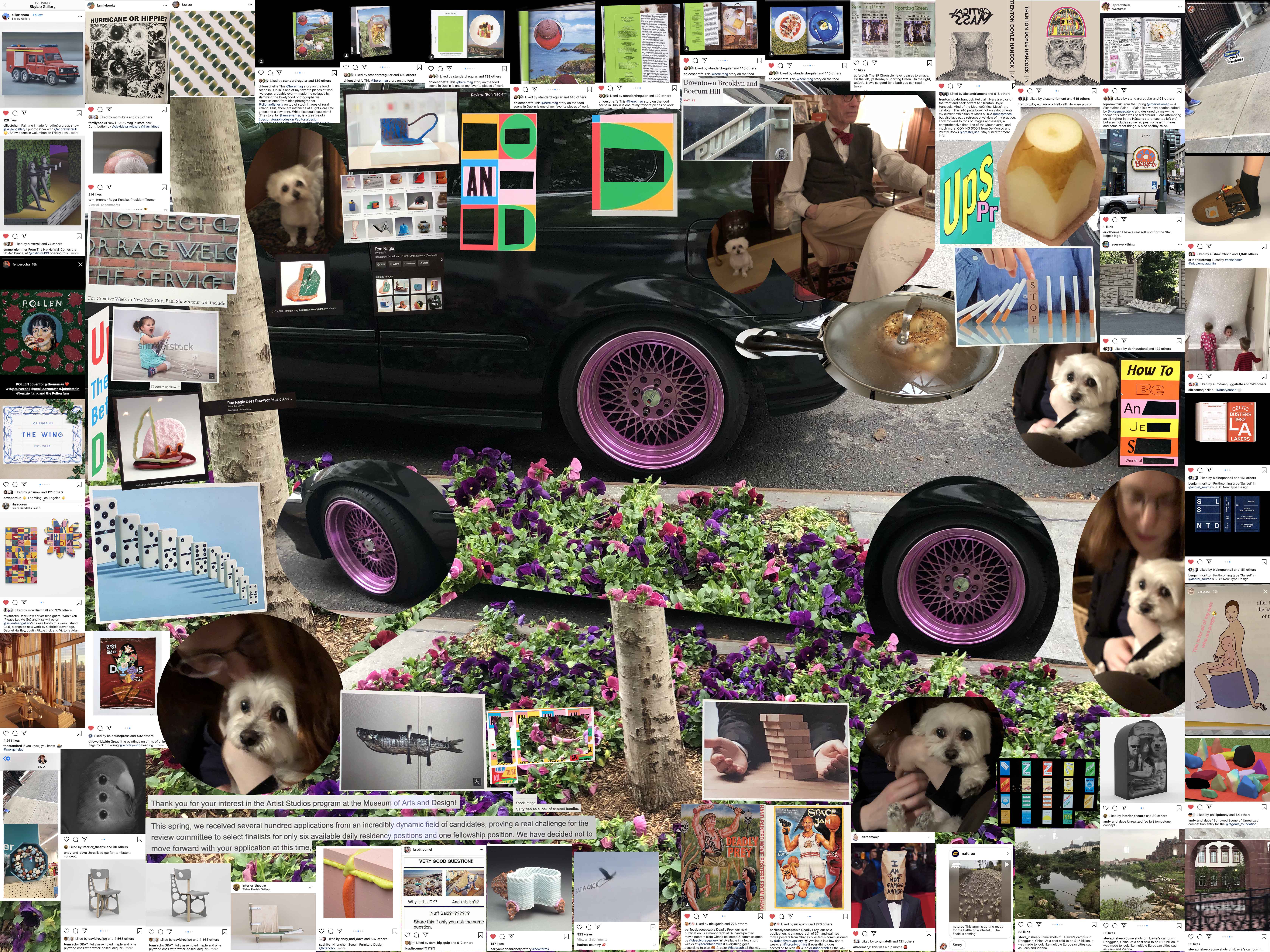 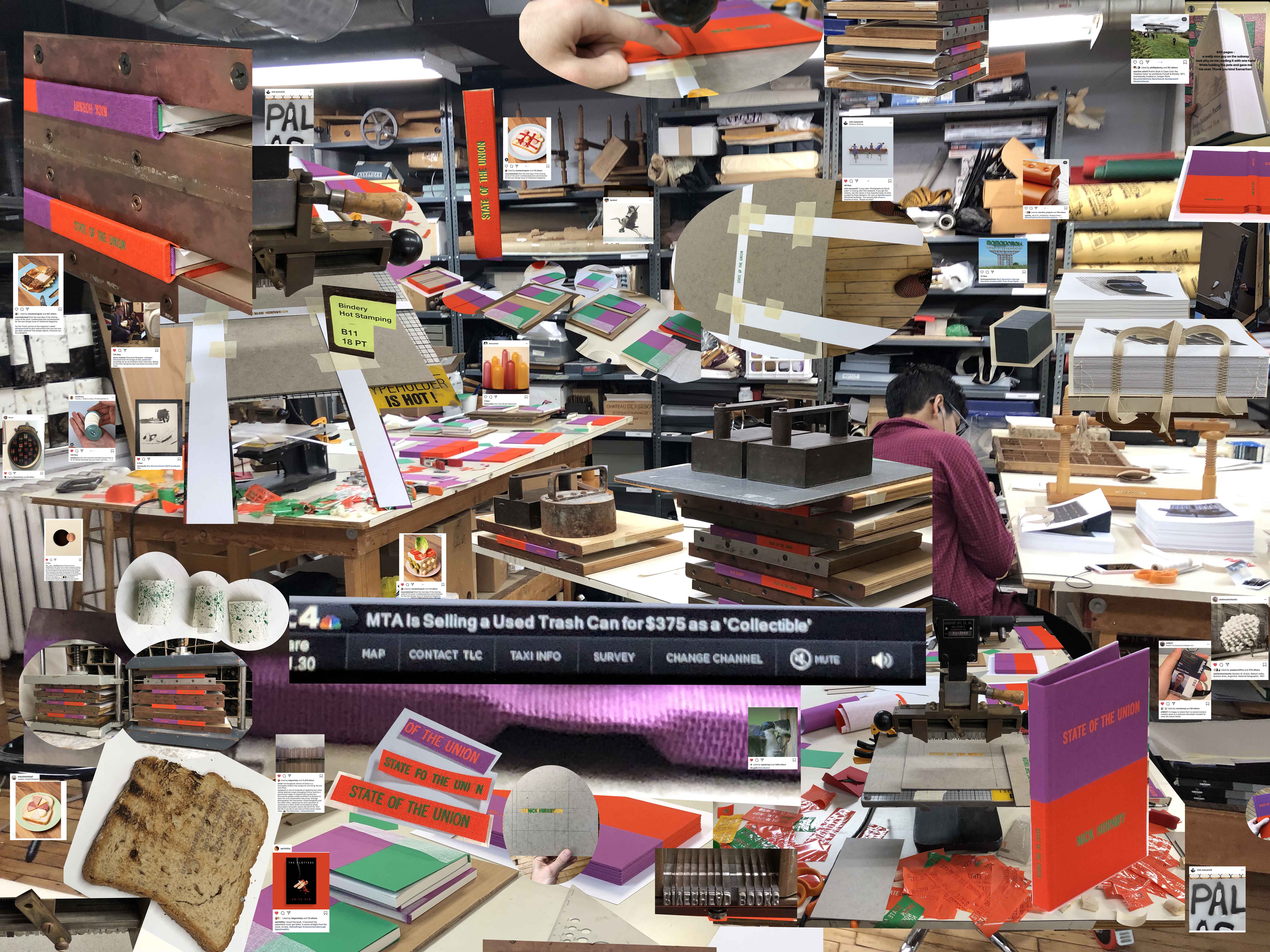 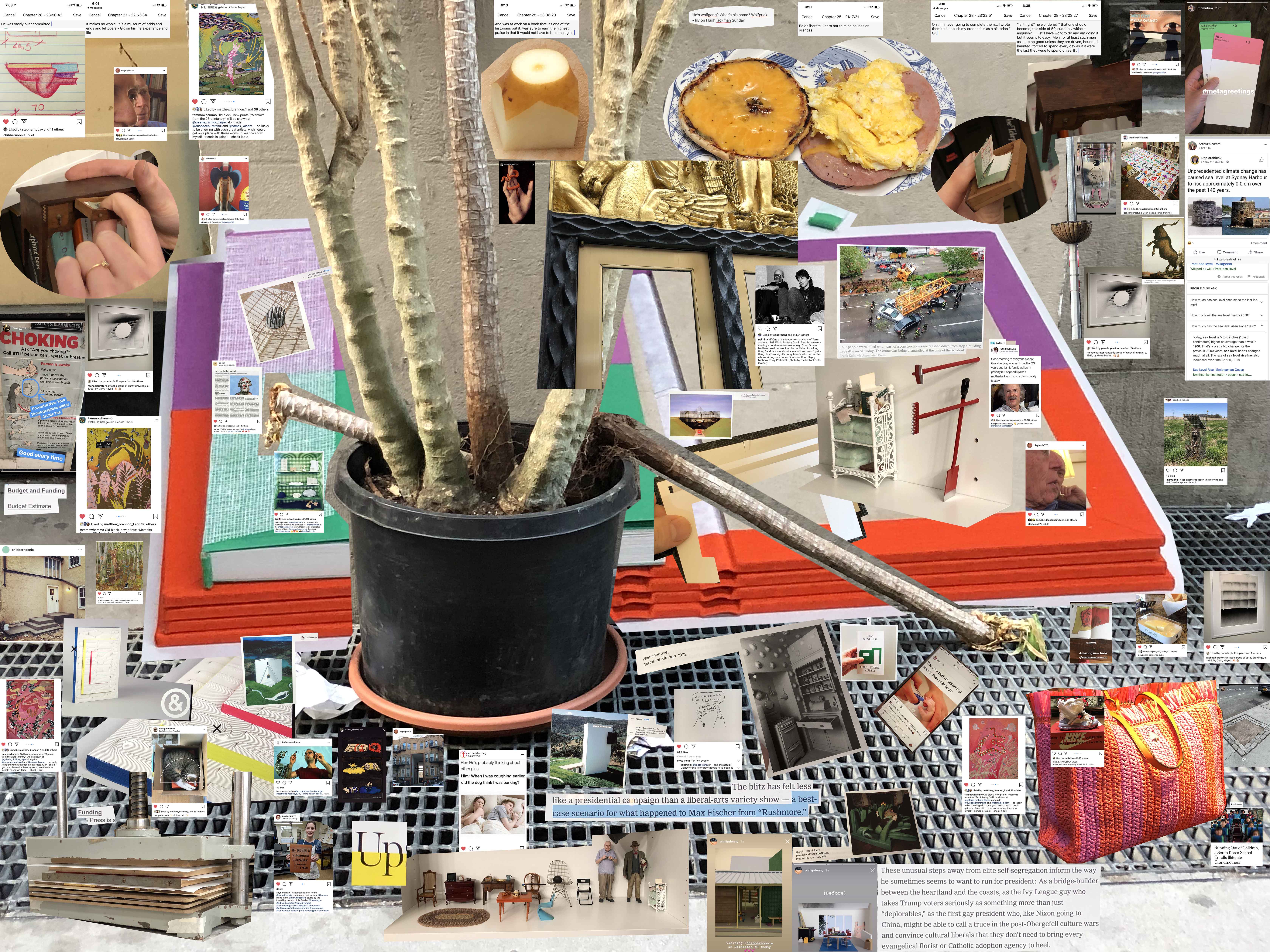 "Oh, I'm never going to complete them," Kennan replied, a bit too casually for Link, who devoted his entire career to Wilson's life and papers. "Well, why did you write them?" "I wrote them to establish my credentials as a historian."
— John Lewis Gaddis, George F. Kennan: An American Life 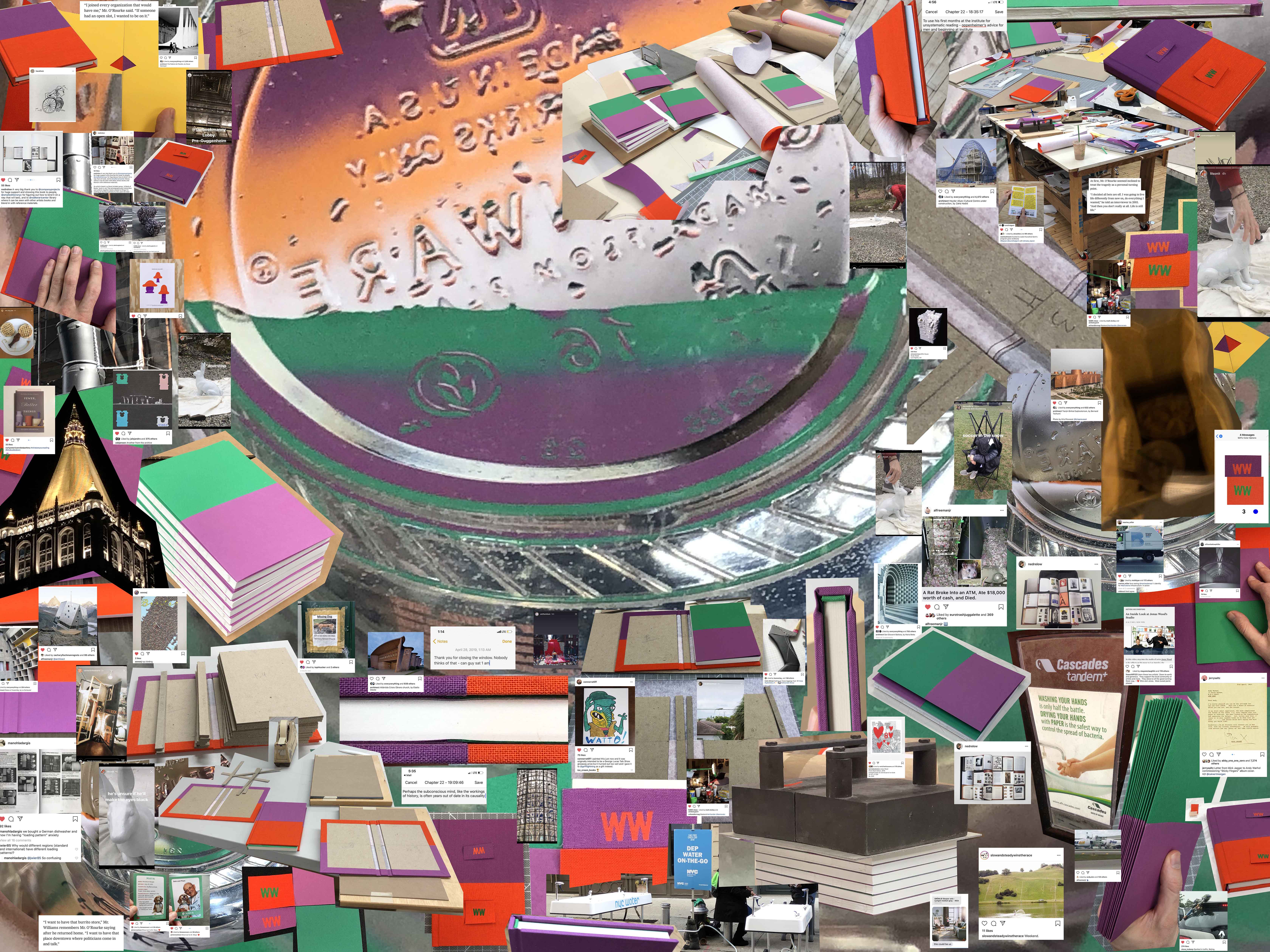 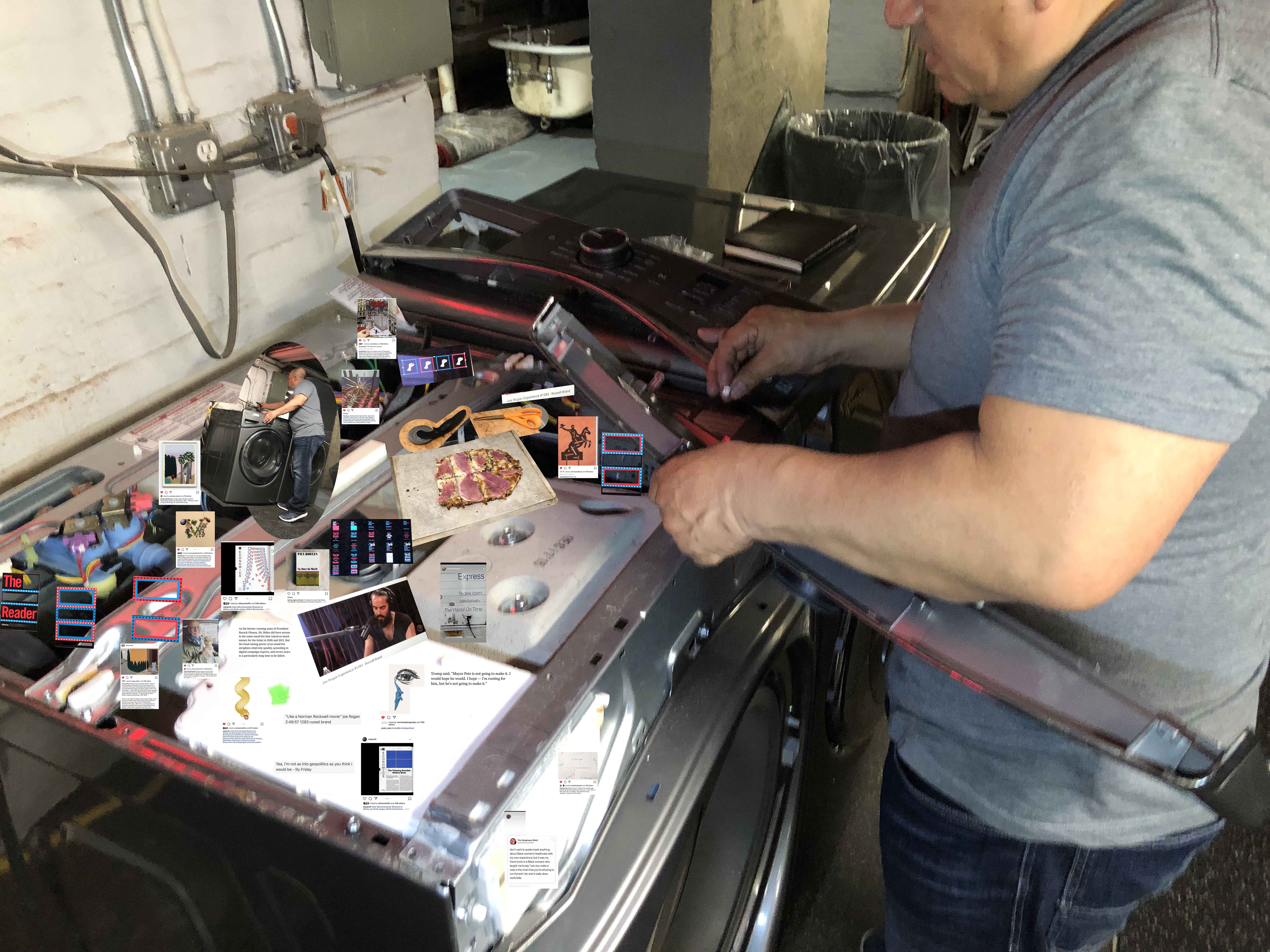 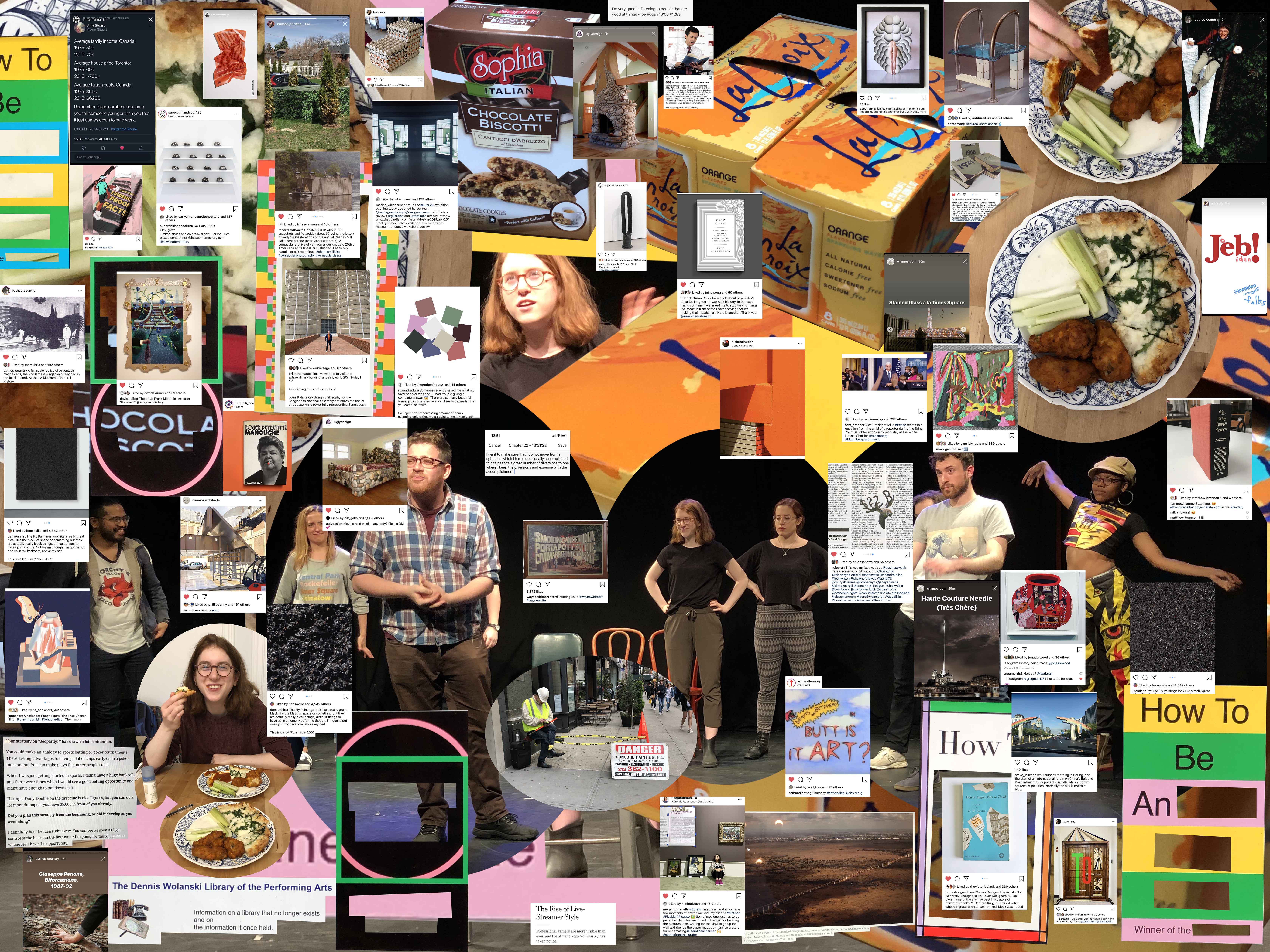 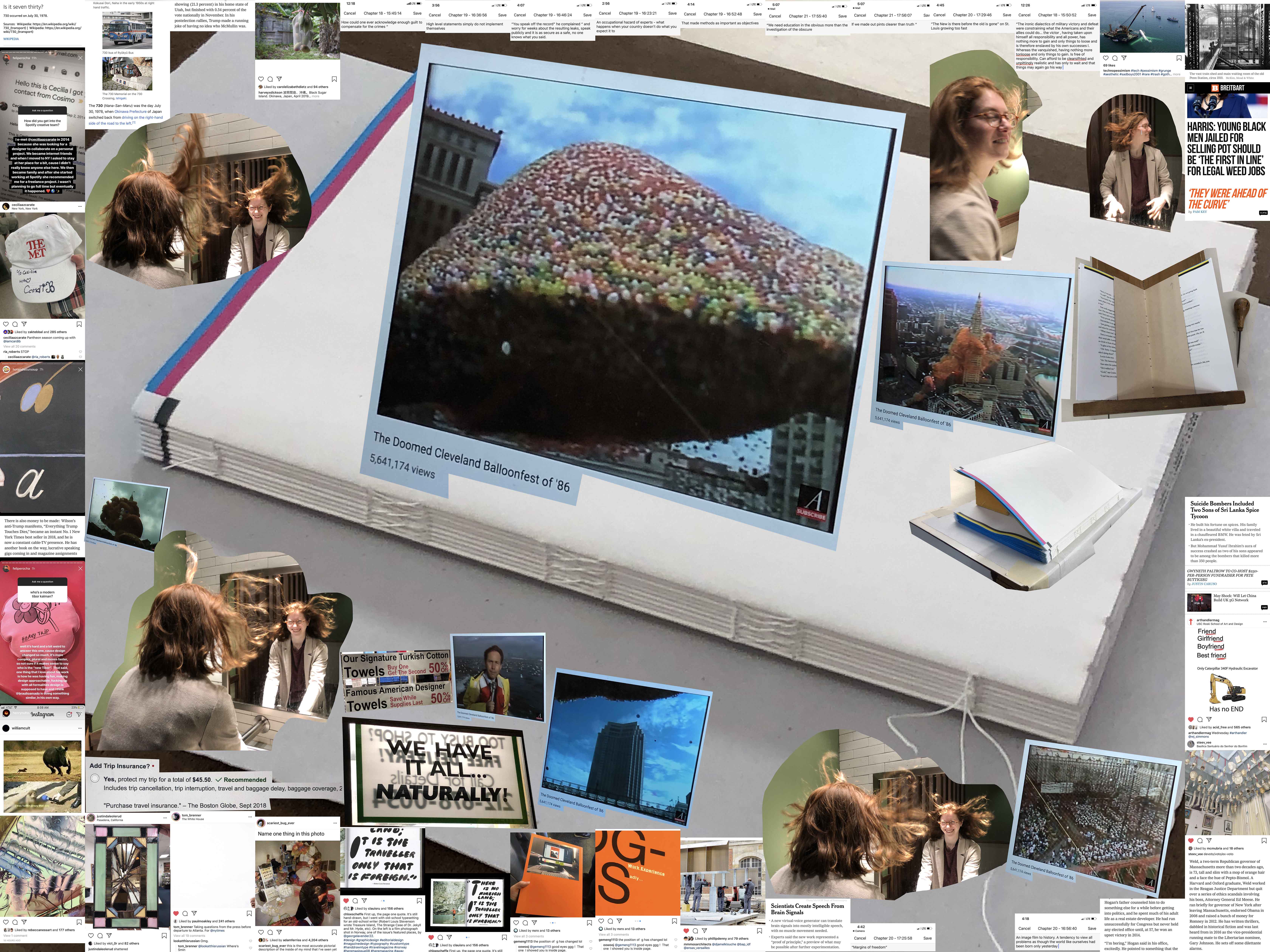 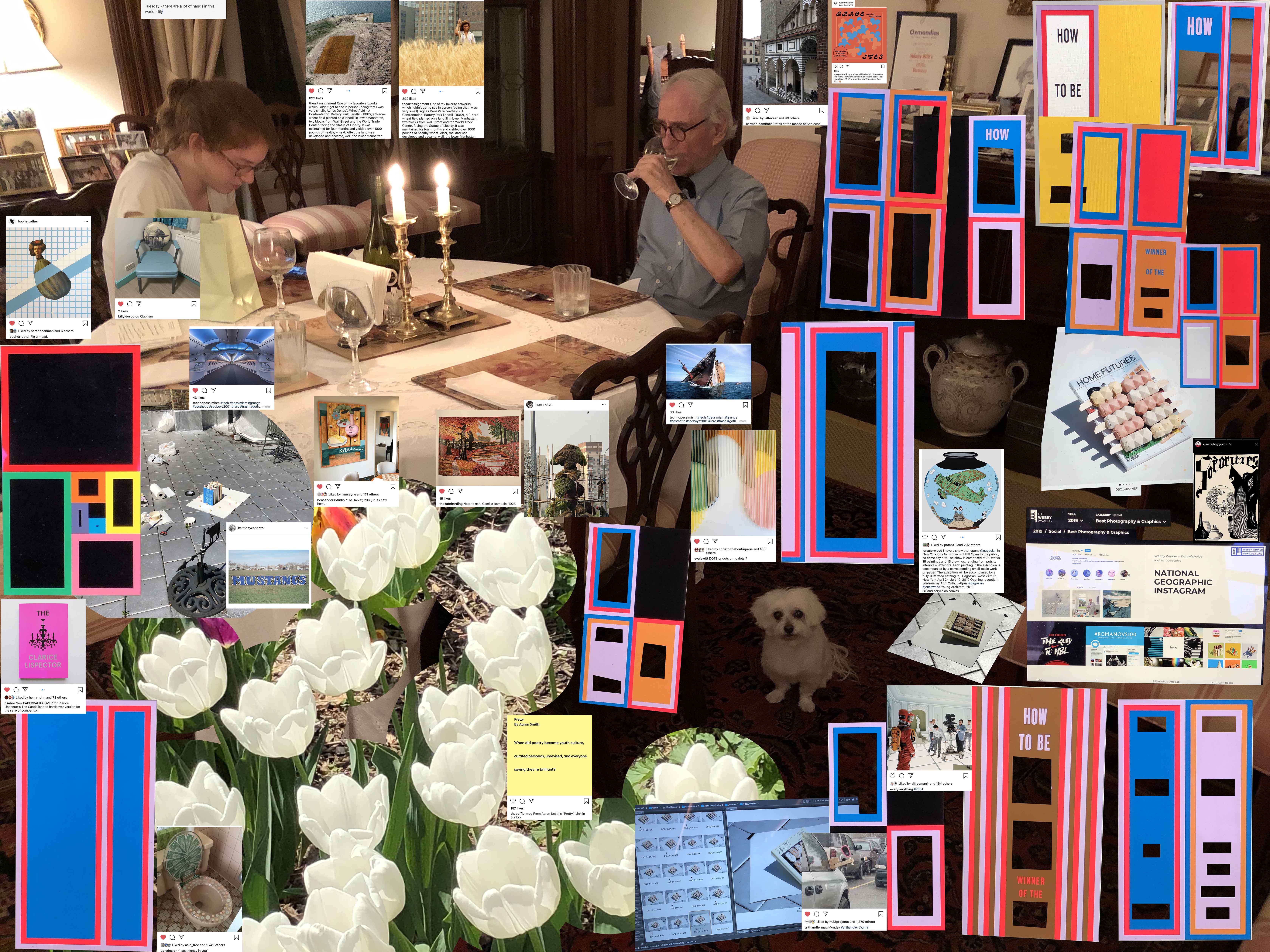 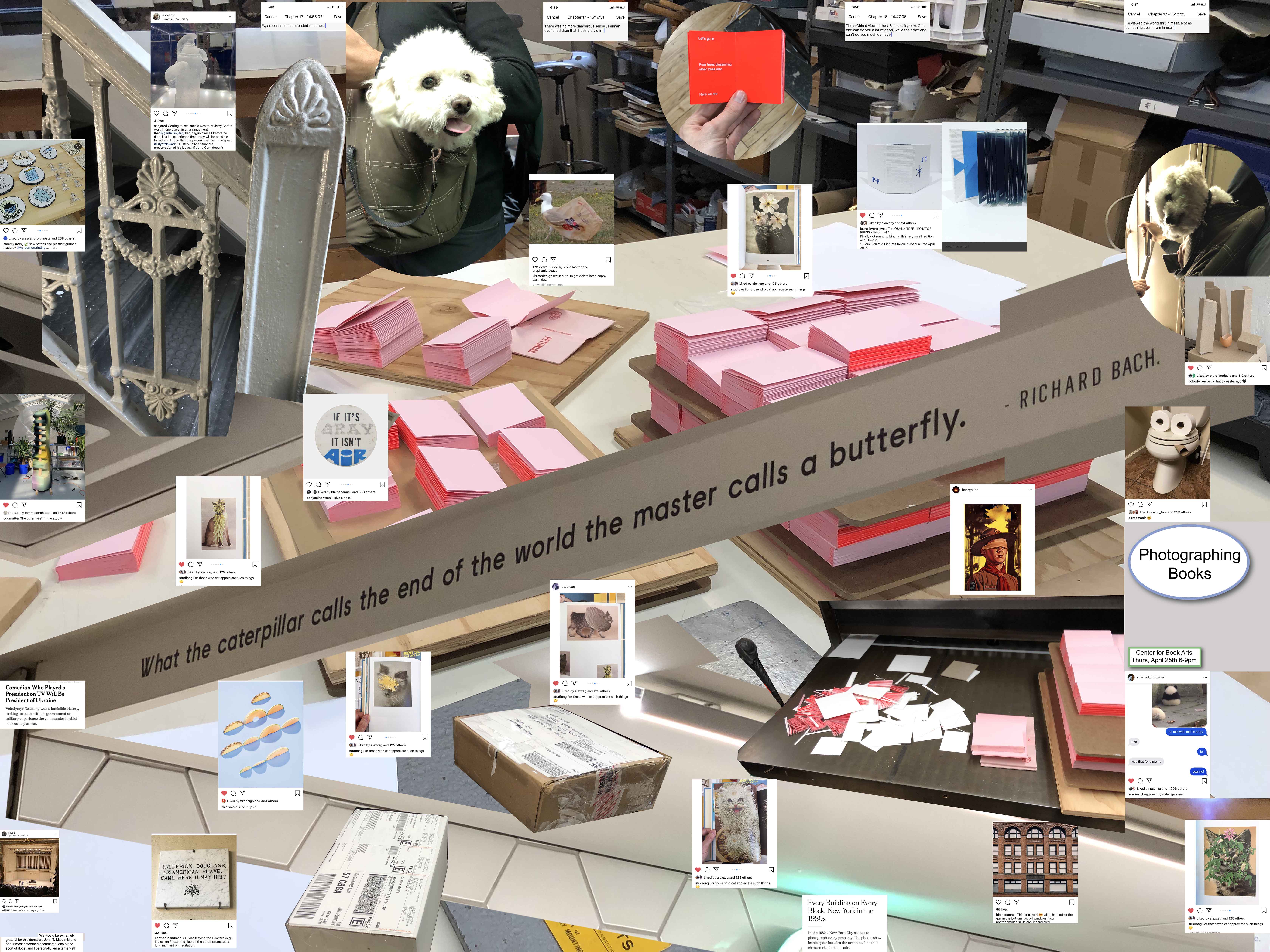 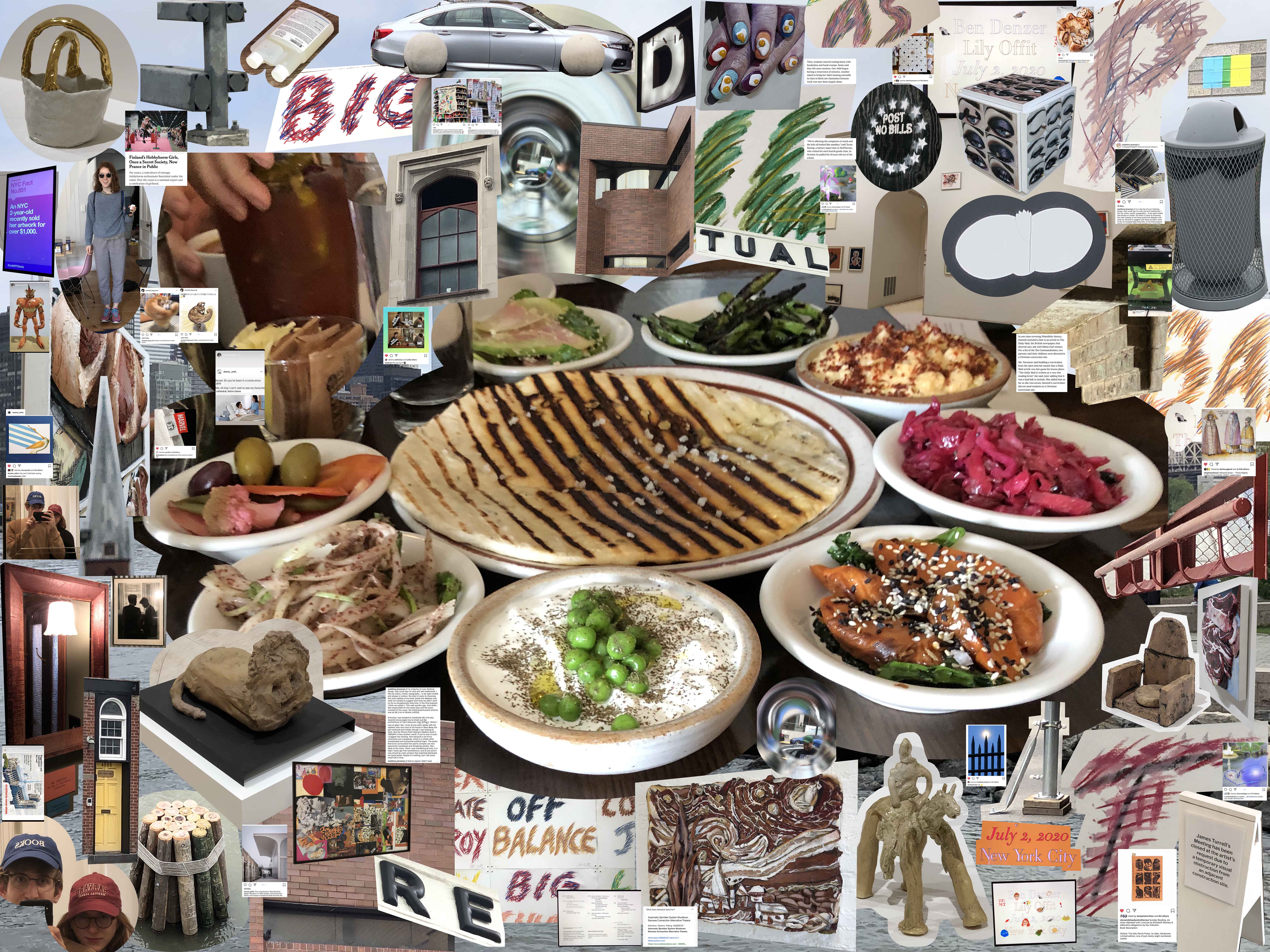