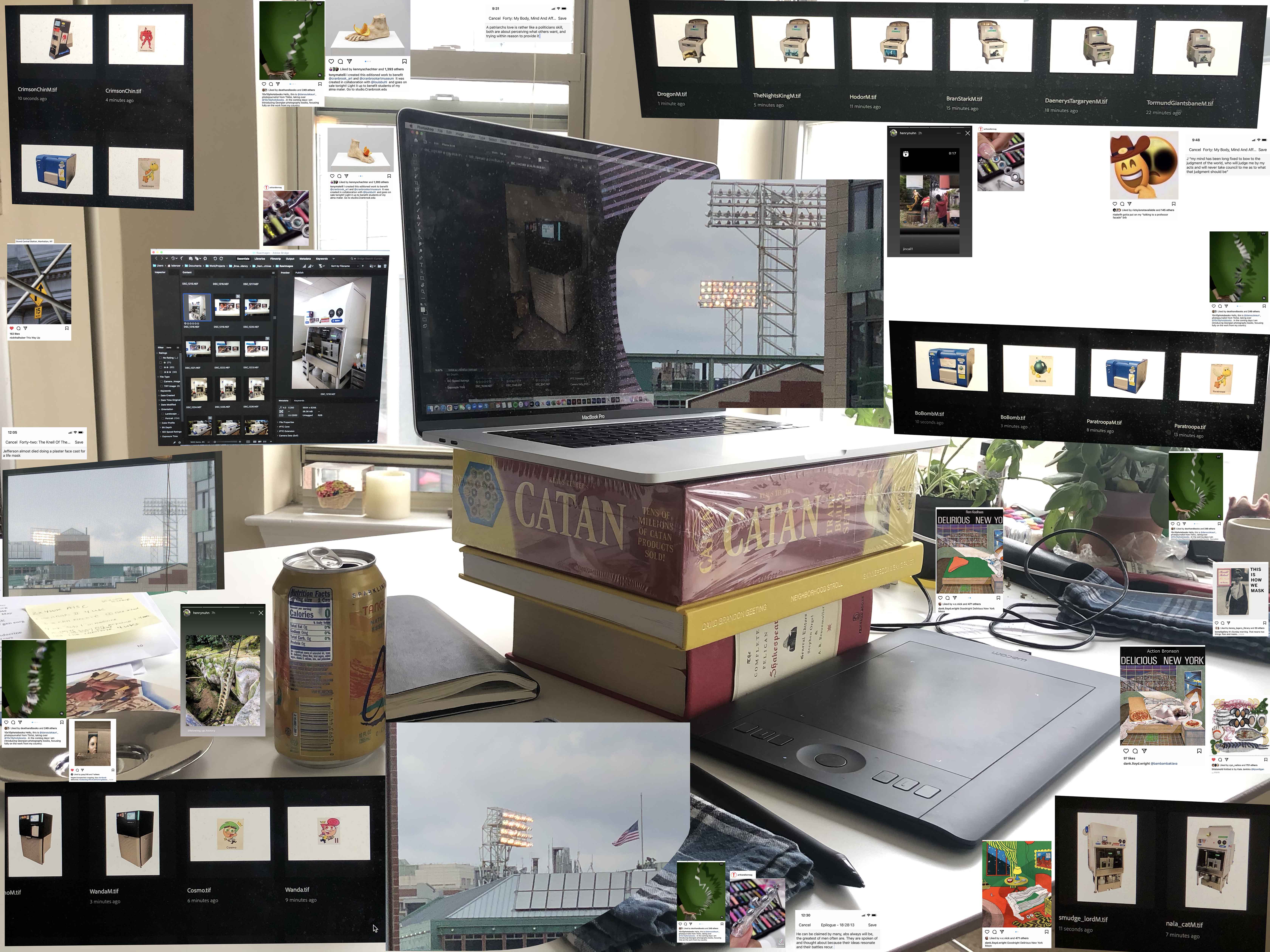 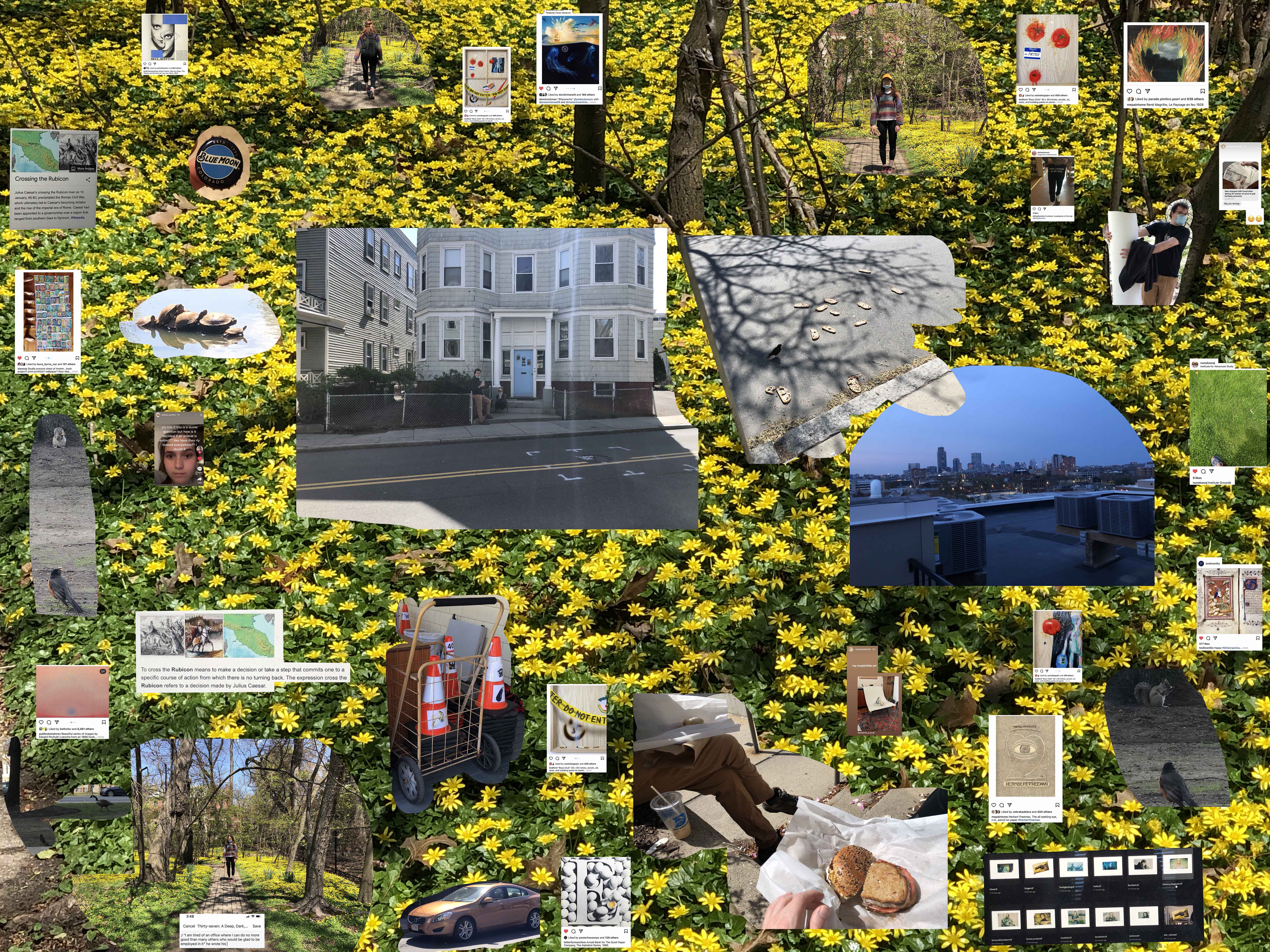 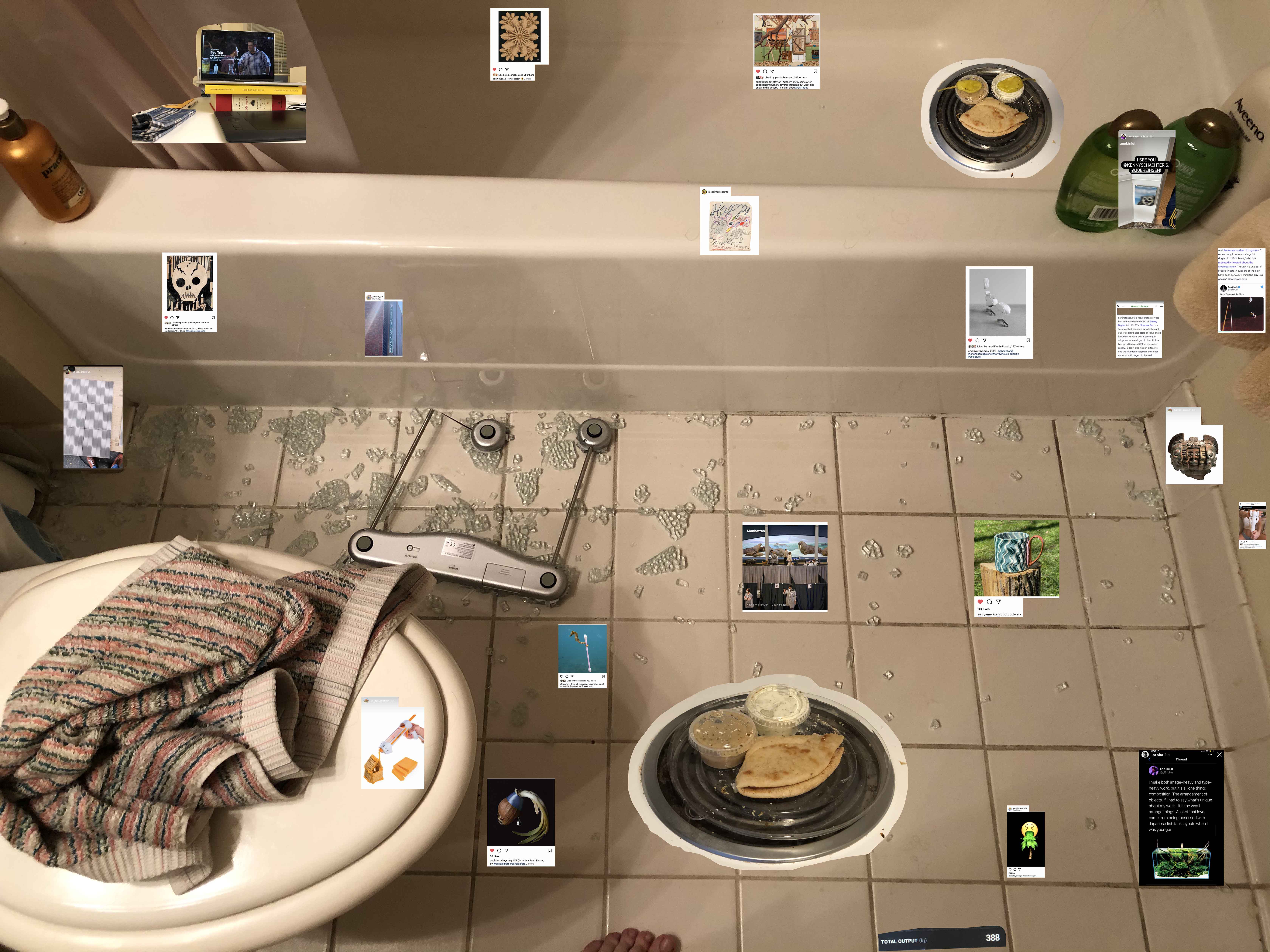 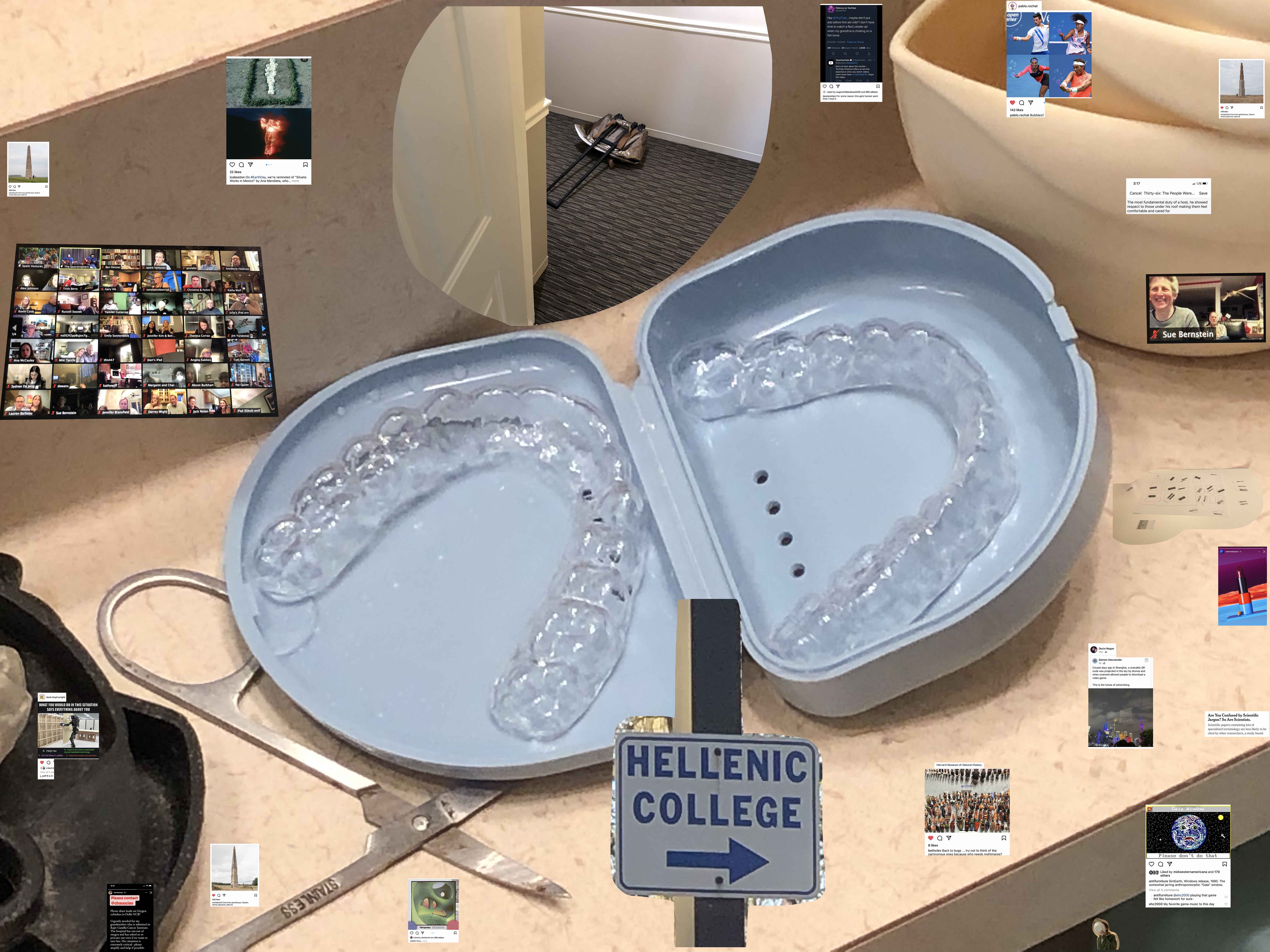 The Nazgul is still flying.
— Dad in a text 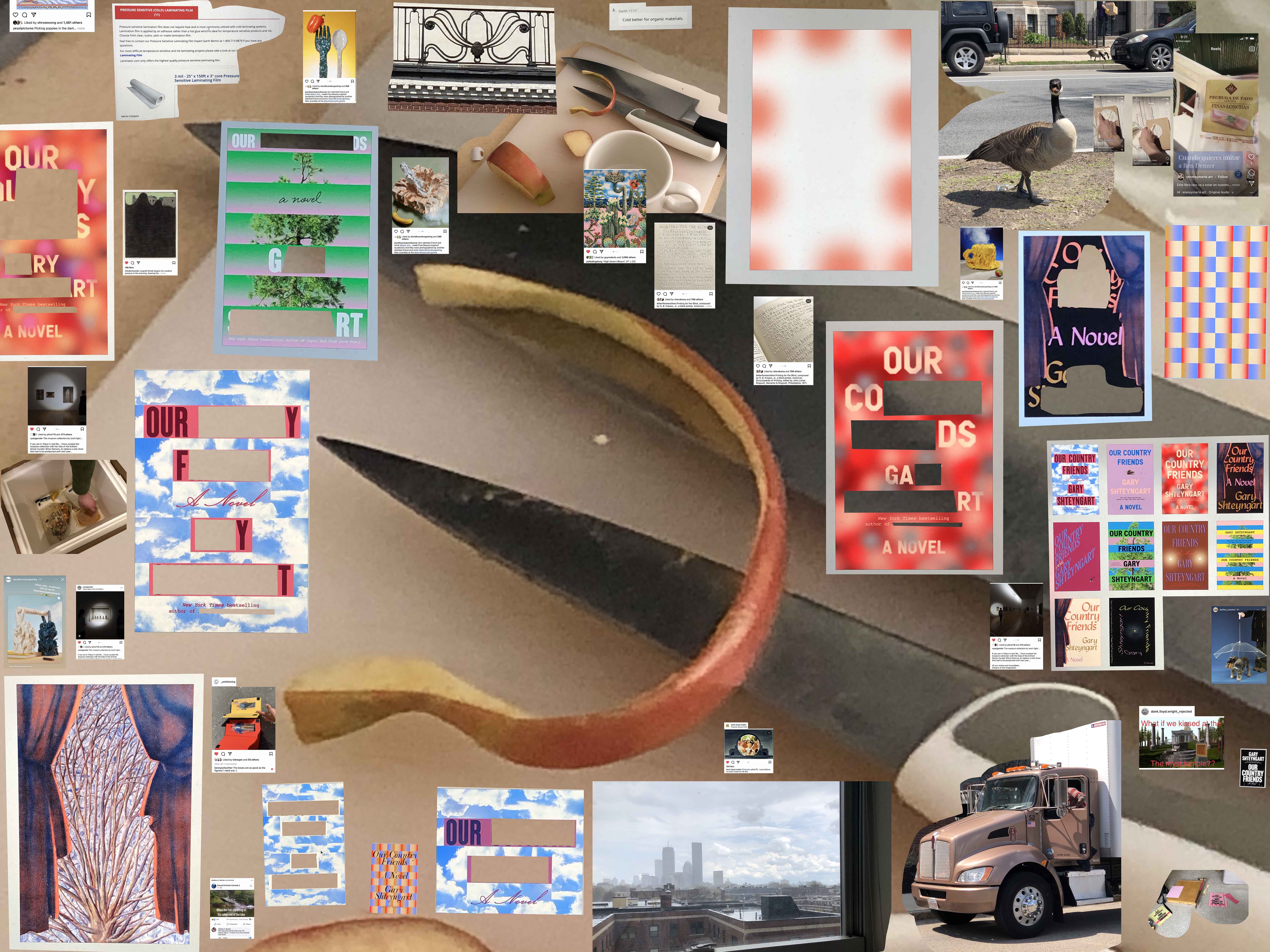