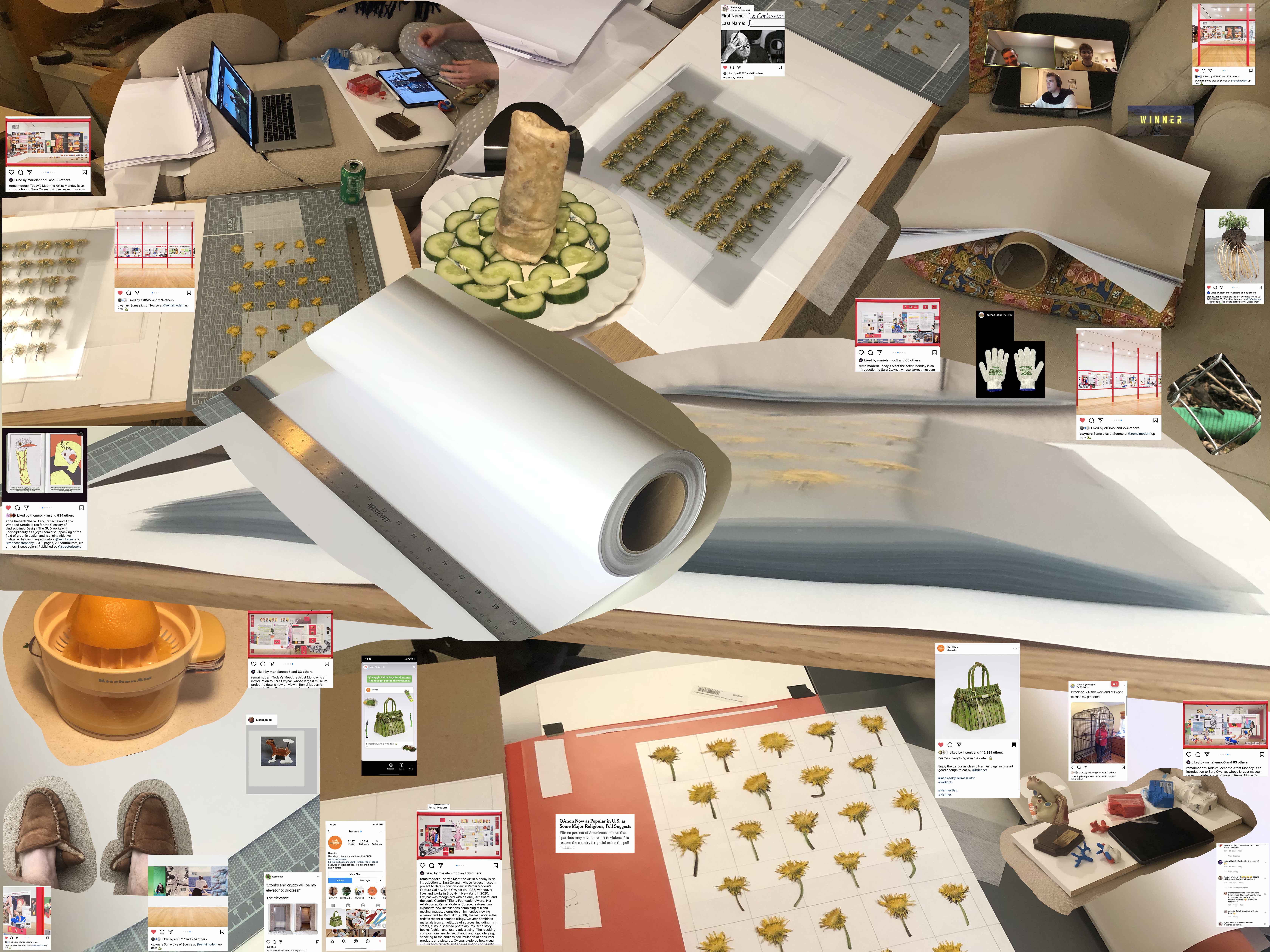 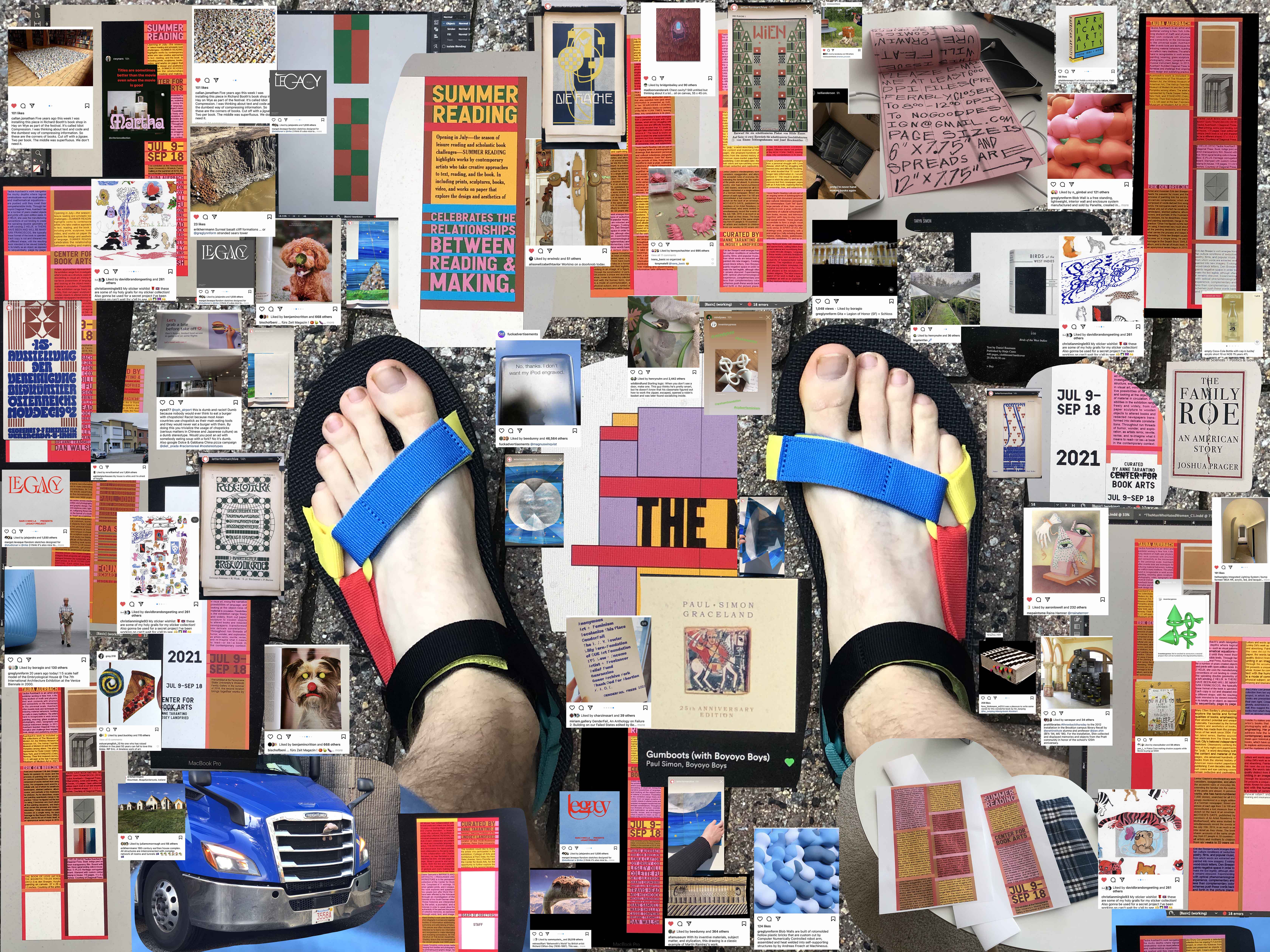 And call ourselves an institute.
— Paul Simon, Boyoyo Boys, "Gumboots (with Boyoyo Boys)" 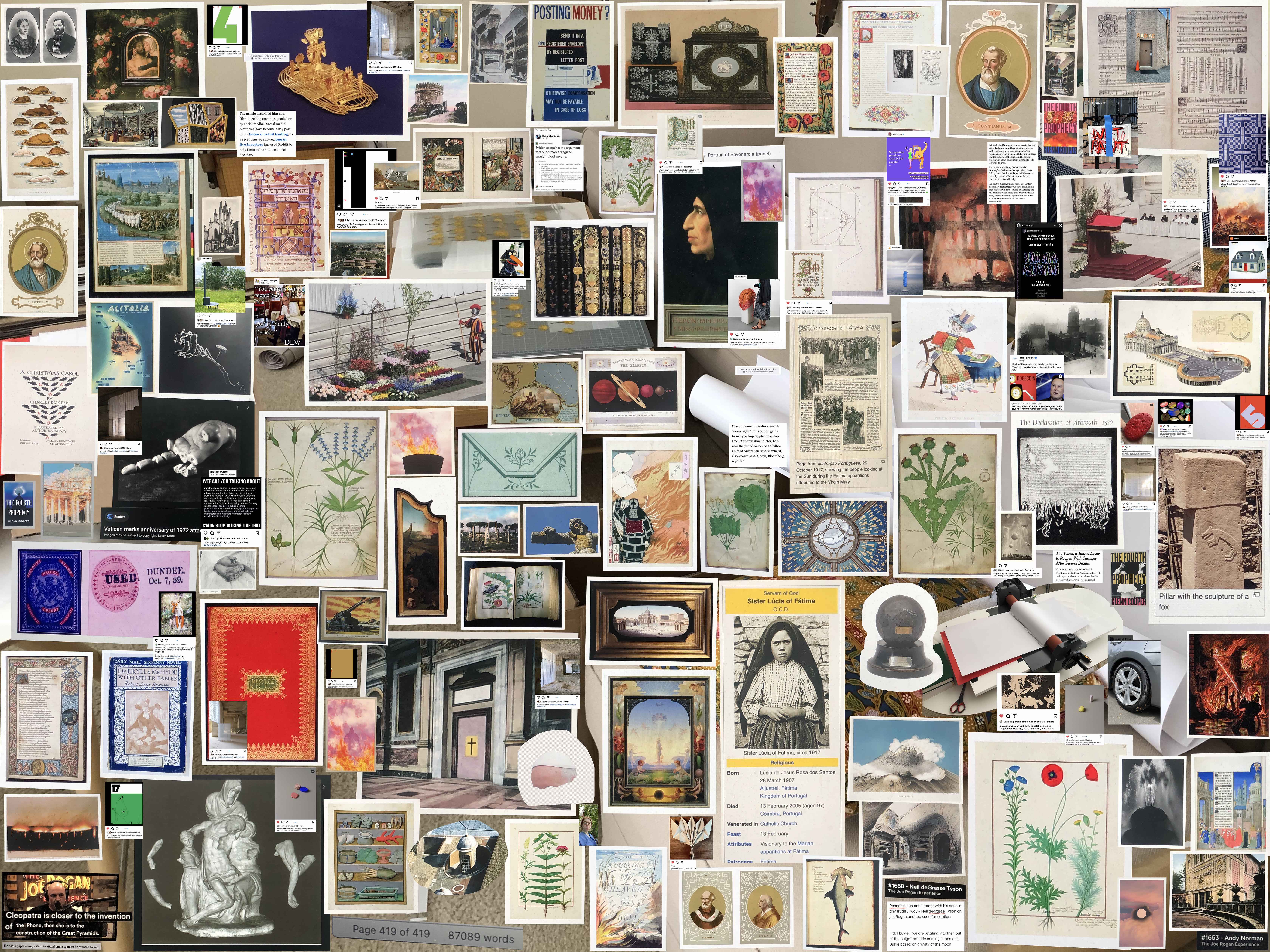 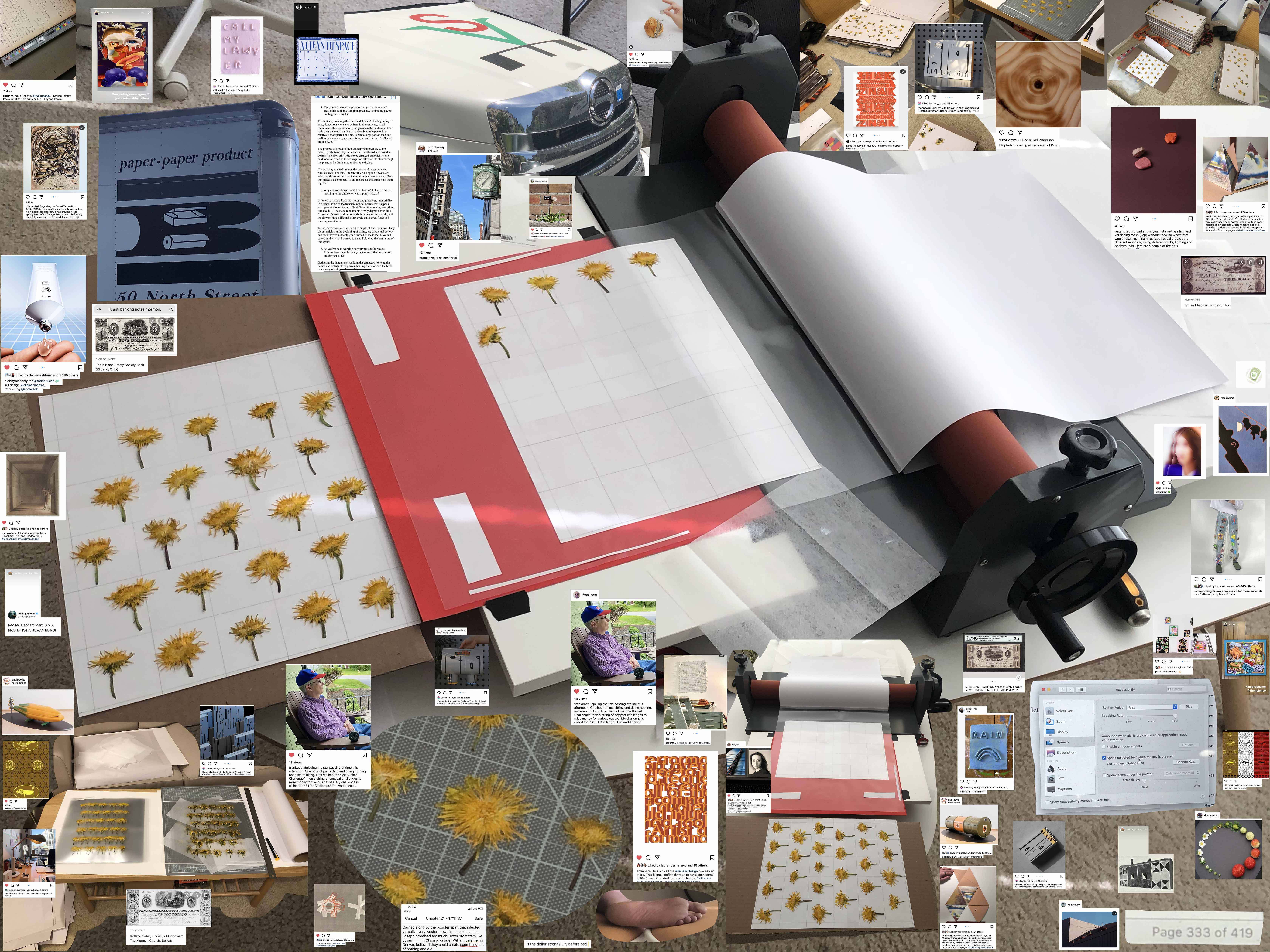 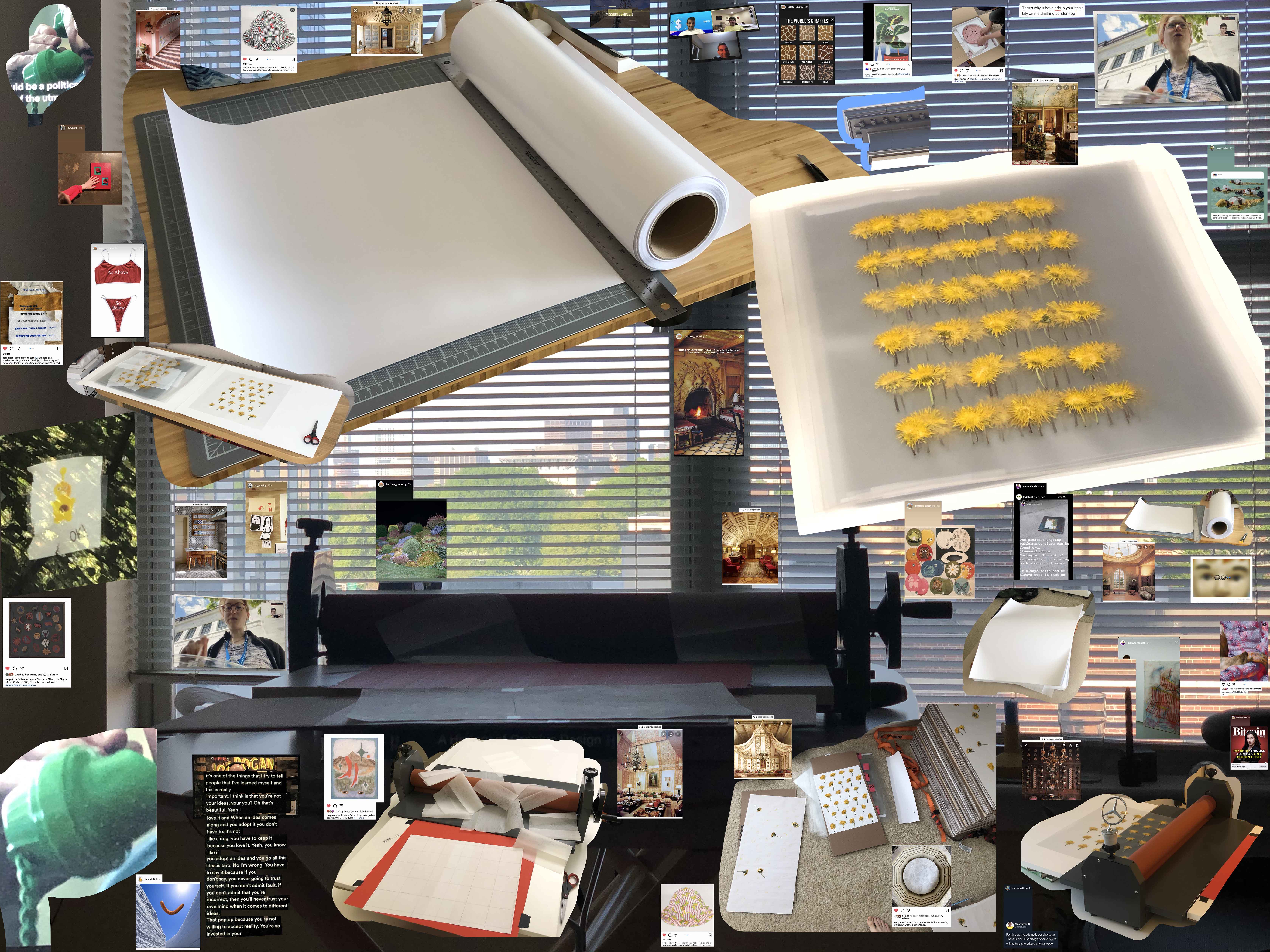 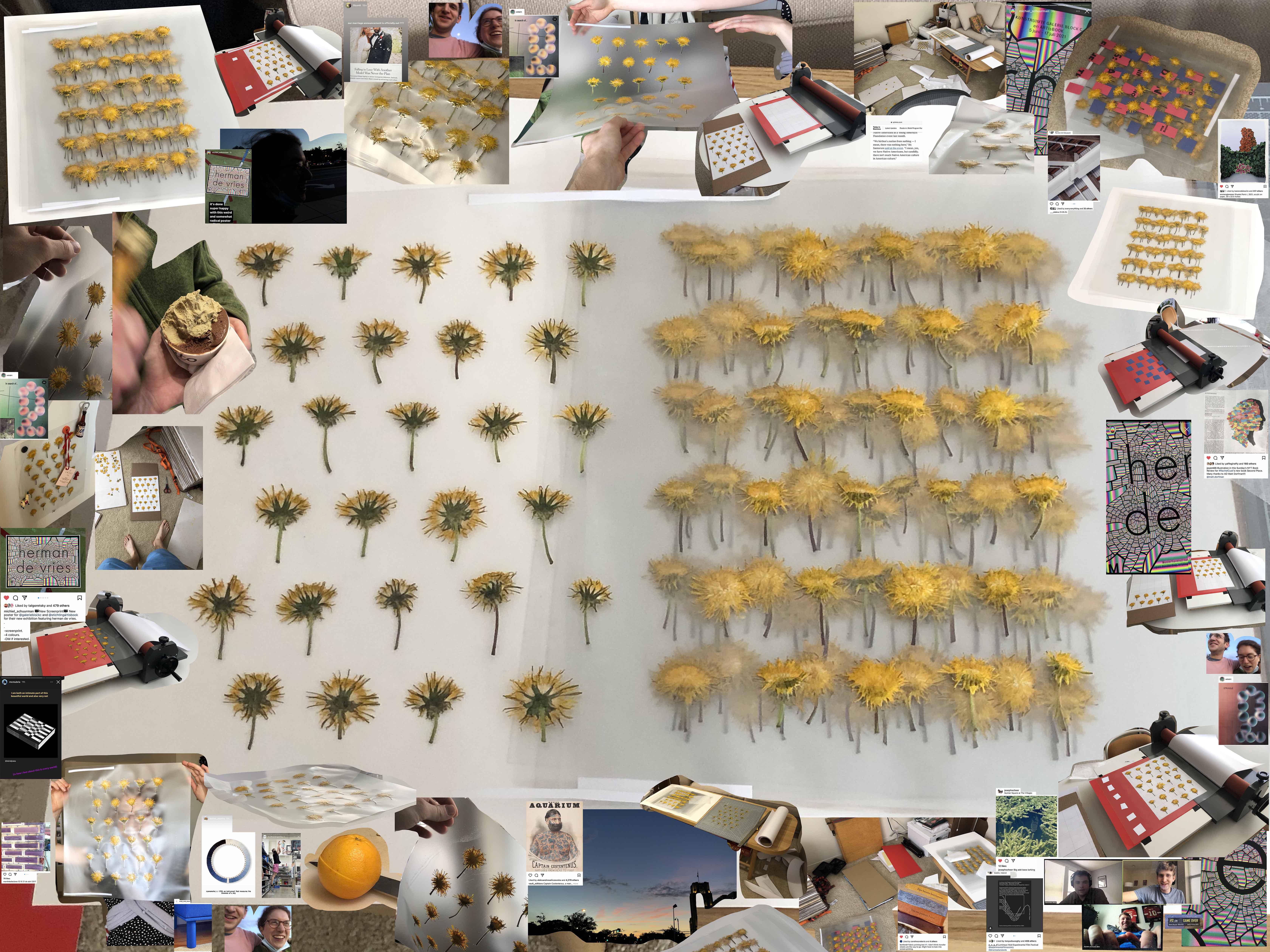