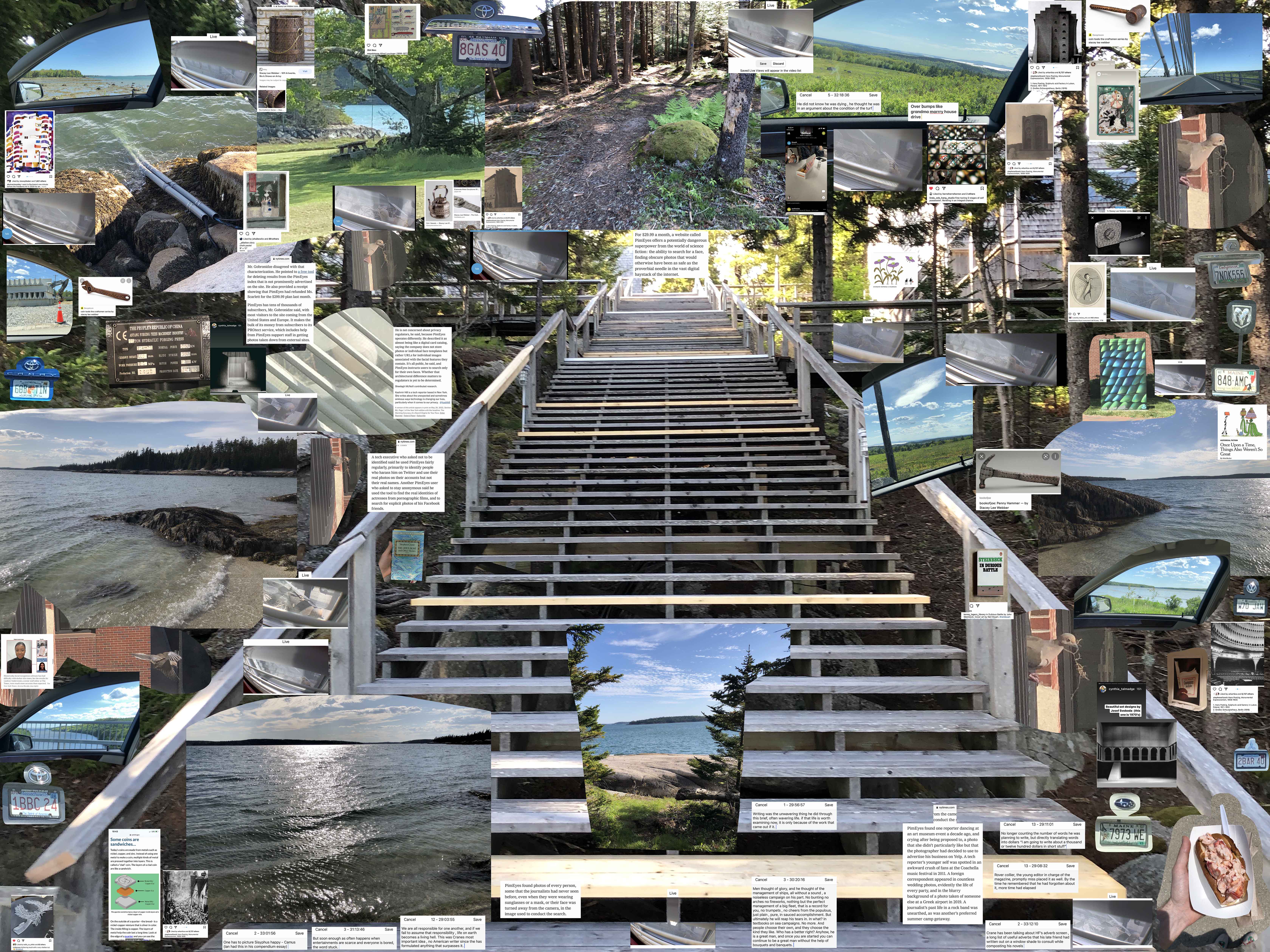 He is not concerned about privacy regulators, he said, because PimEyes operates differently. He described it as almost being like a digital card catalog, saying the company does not store photos or individual face templates but rather URLs for individual images associated with the facial features they contain. It’s all public, he said, and PimEyes instructs users to search only for their own faces. Whether that architectural difference matters to regulators is yet to be determined.
— Kashmir Hill, "A Face Search Engine Anyone Can Use Is Alarmingly Accurate," The New York Times 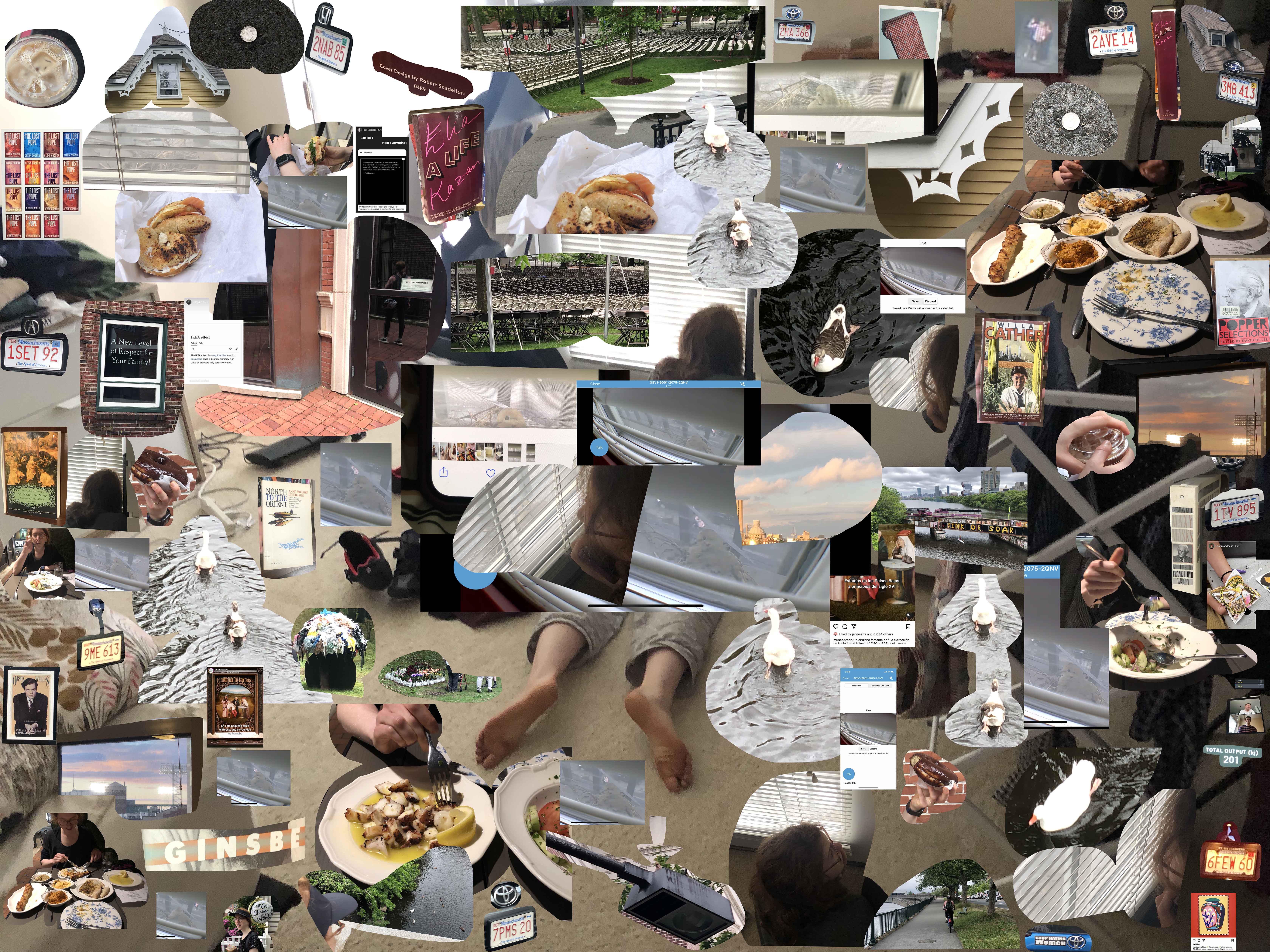 The IKEA effect is a cognitive bias in which consumers place a disproportionately high value on products they partially created.
— @depthsofwikipedia via @eli8527 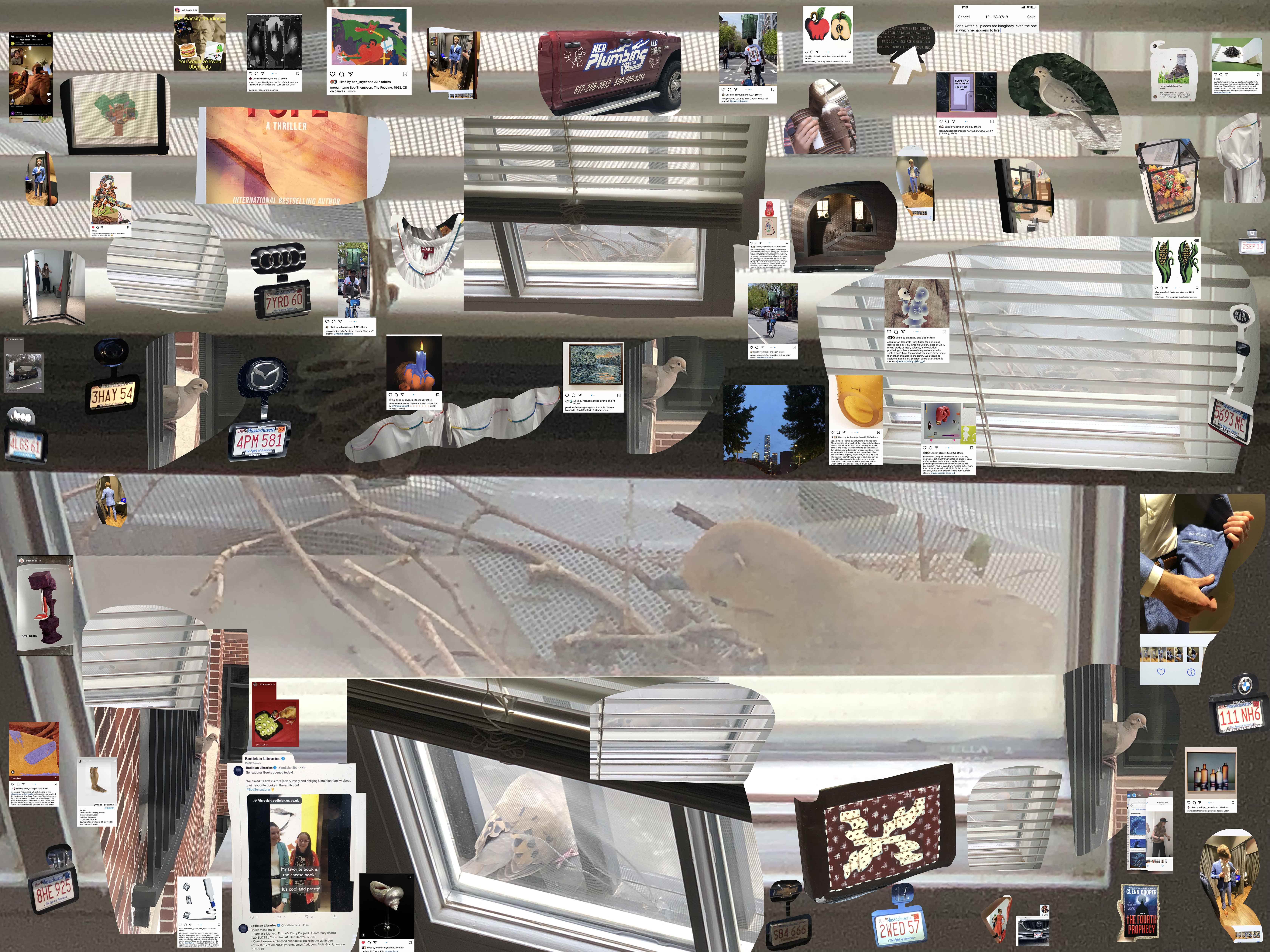 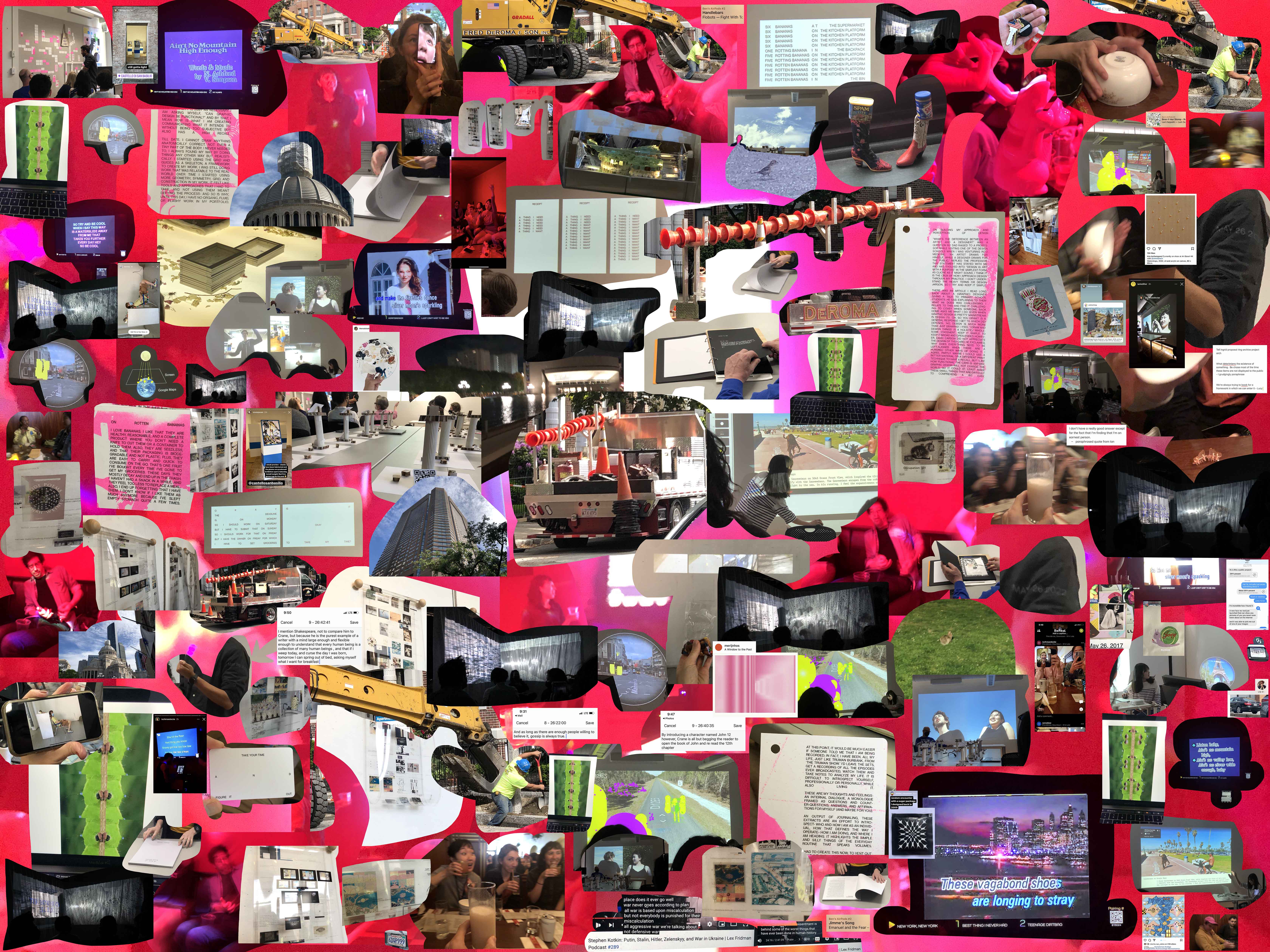 I don't have a really good answer, except for the fact that I'm finding that I'm an earnest person.
— I (potentially paraphrased)* 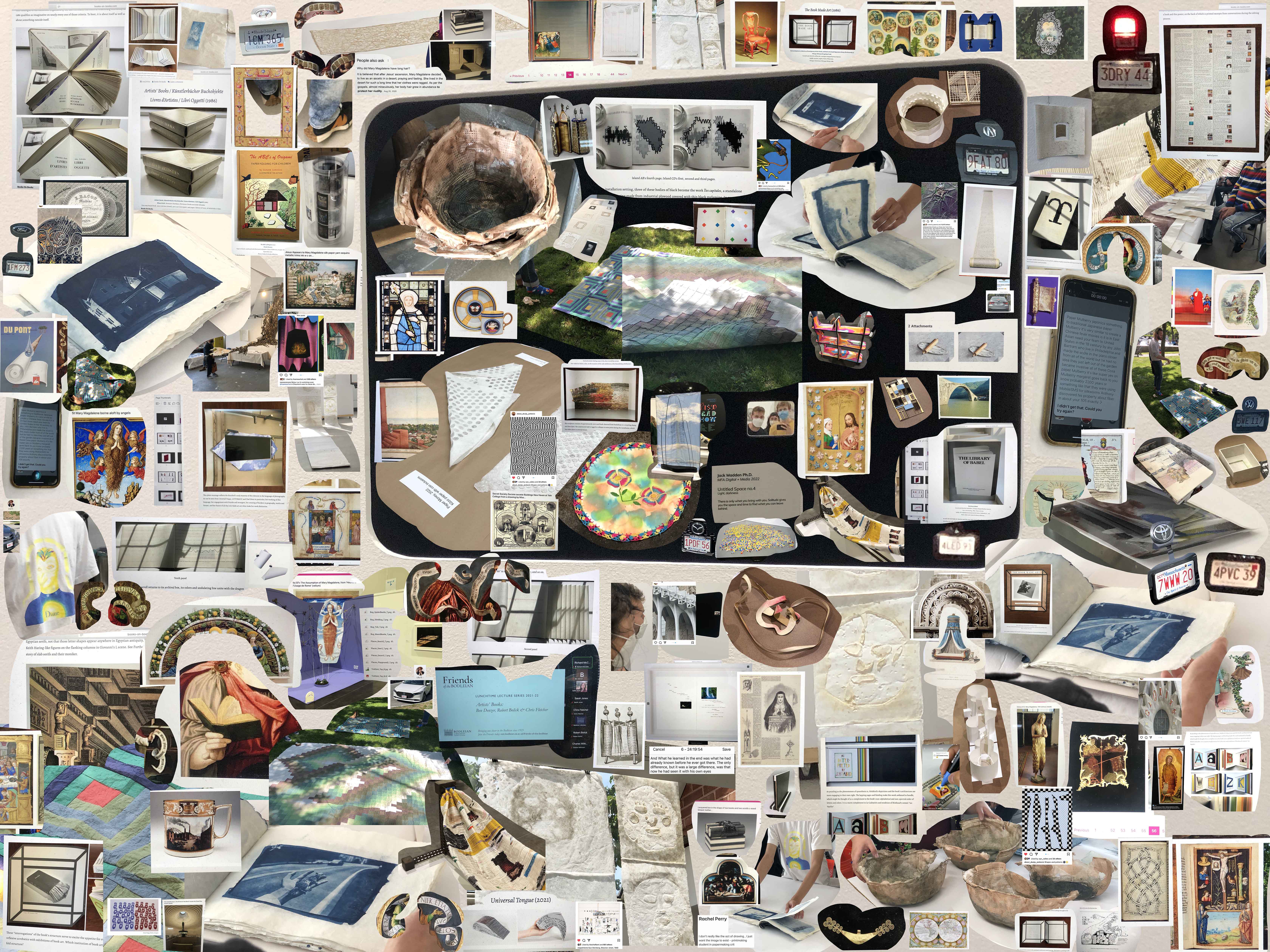 And what he learned in the end was what he had already known before he ever got there. The only difference, but it was a large difference, was that now he had seen it with his own eyes.
— Paul Auster, Burning Boy: The Life and Work of Stephen Crane 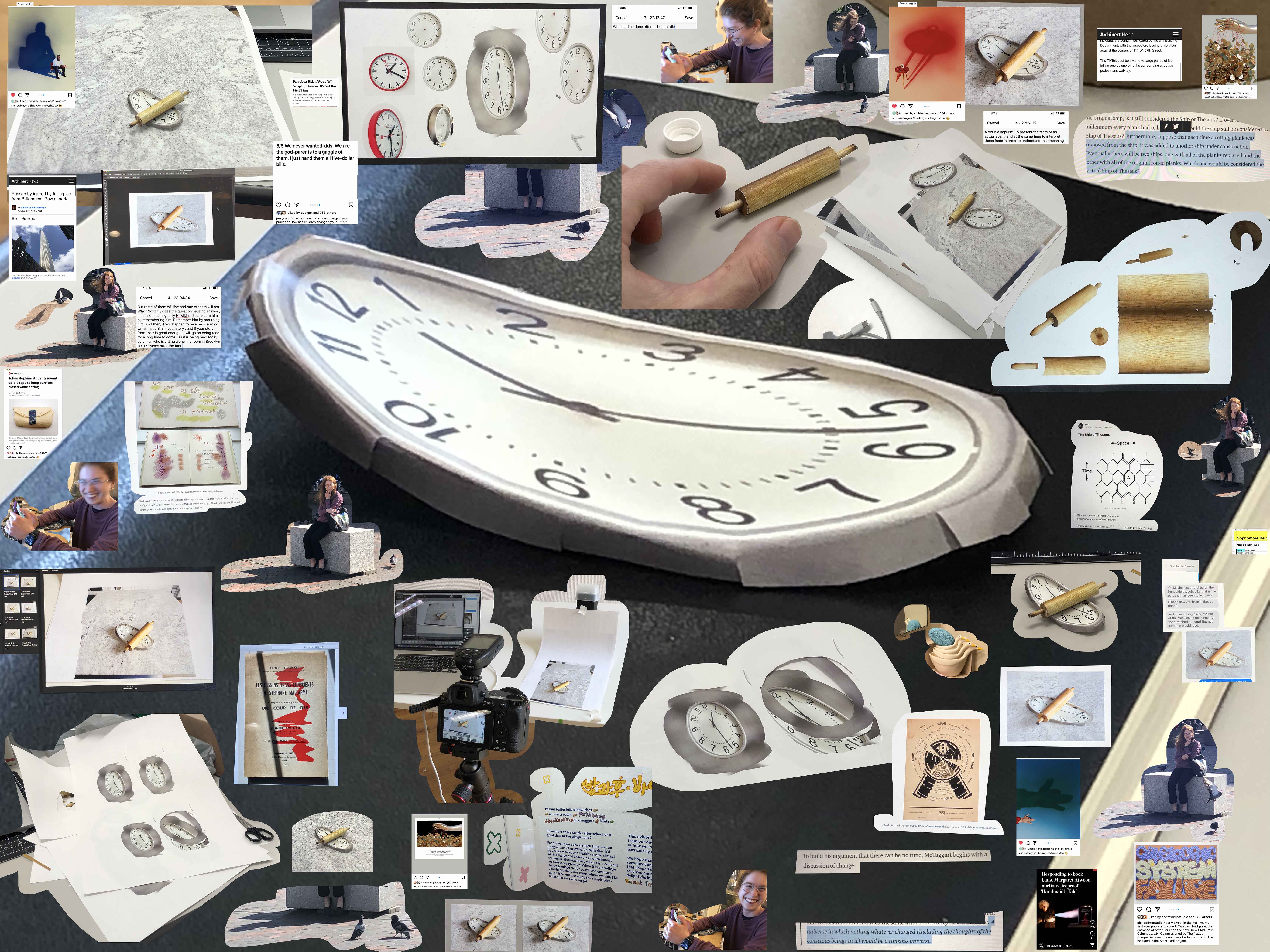 They suffer through the same ordeal, but three of them will live and one of them will not. Why? Not only does the question not have an answer, it has no meaning. Billy Hawkins dies. Mourn him by remembering him, remember him by mourning him. And then, if you happen to be a person who writes, put him in your story and if your story from 1897 is good enough, it will go on being read for a long time to come.
— Paul Auster, Burning Boy: The Life and Work of Stephen Crane 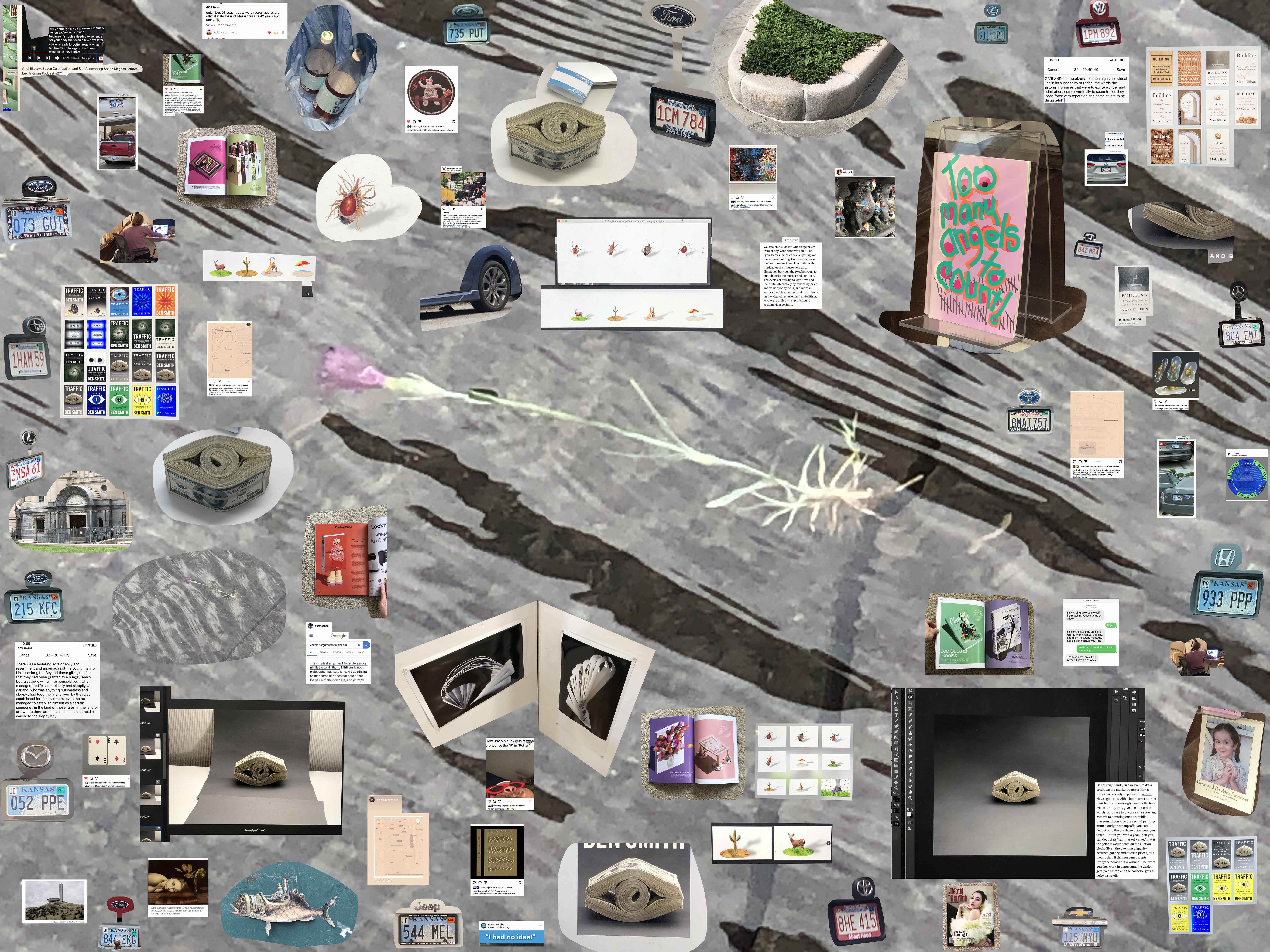 The weakness of such highly individual work lies in its sucess by surprise. The words which astonish, the phrases which excite wonder and admiration, come eventually to seem tricky. They lose force with repetition and come at last to be distasteful.
— Garland, via Paul Auster, Burning Boy: The Life and Work of Stephen Crane 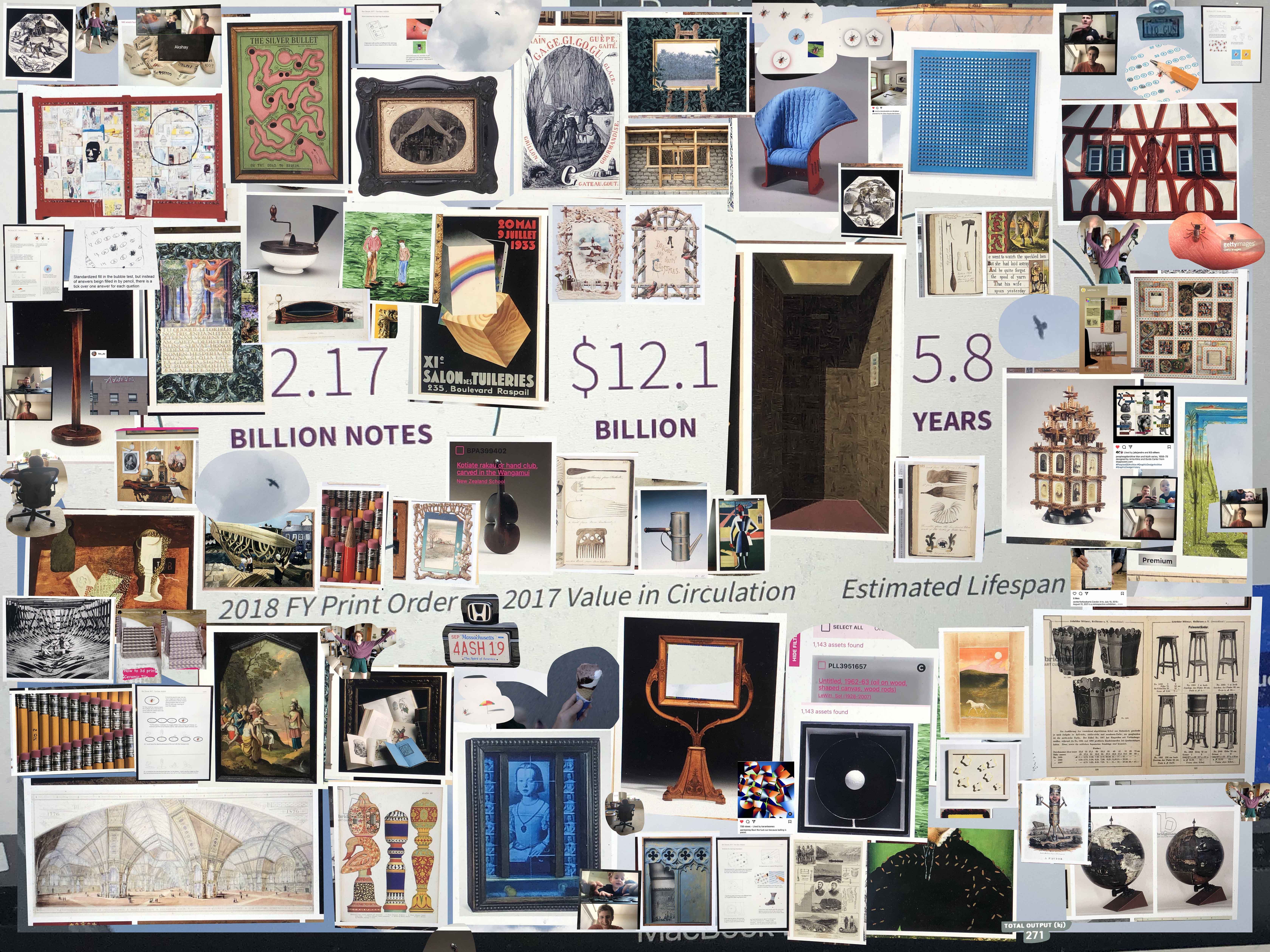 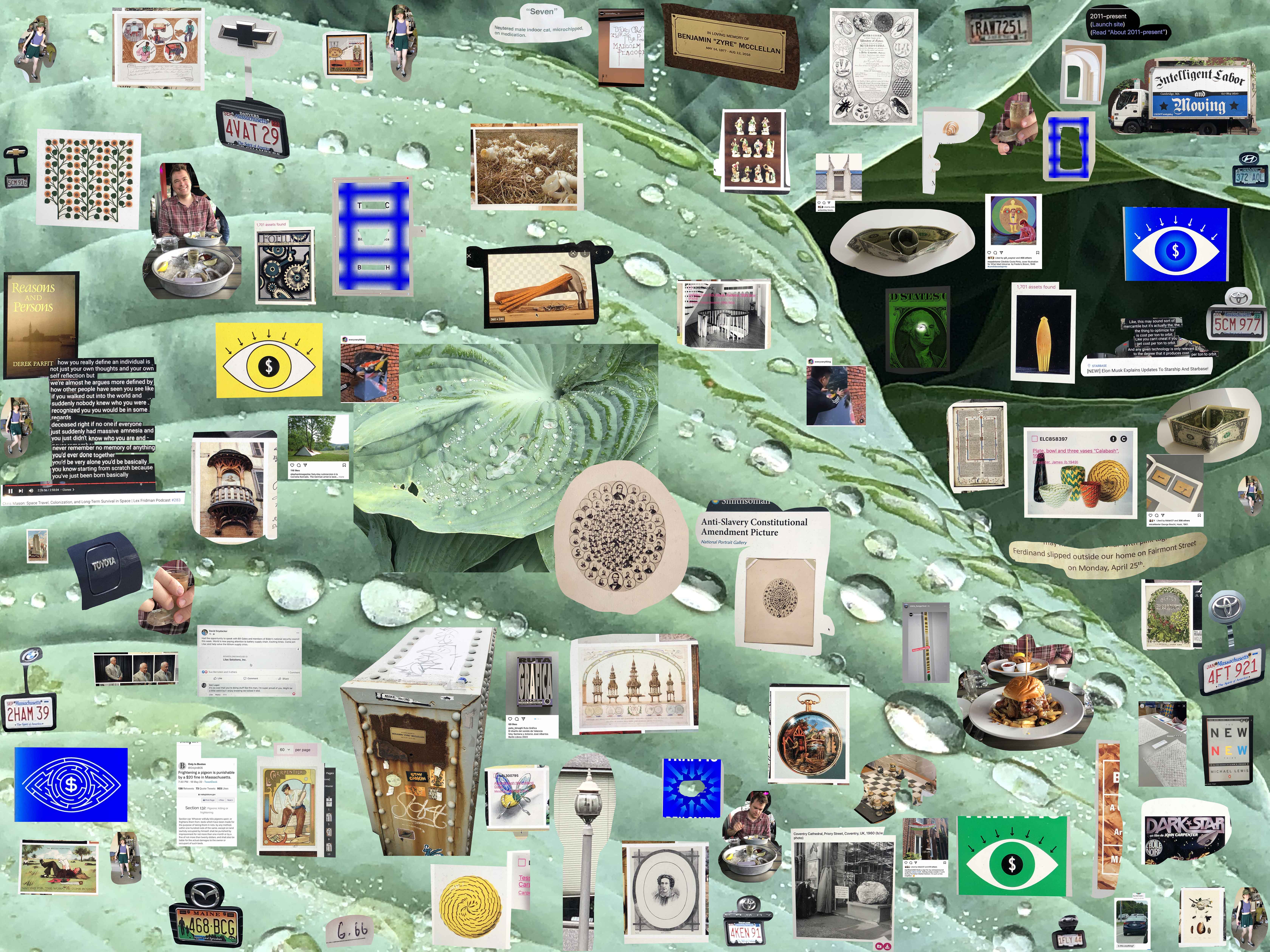 About how you really define an individual as not just your own thoughts and your own self reflection, but we're almost, he argues, more defined by how other peopele see us. Like if you walked out into the world and say suddently nobody knew who you were or recognized you, you would be in some regards deceased.
— Chris Mason on Derek Parfit's Reasons and Persons, "Chris Mason: Space Travel, Colonization, and Long-Term Survival in Space | Lex Fridman Podcast #283" 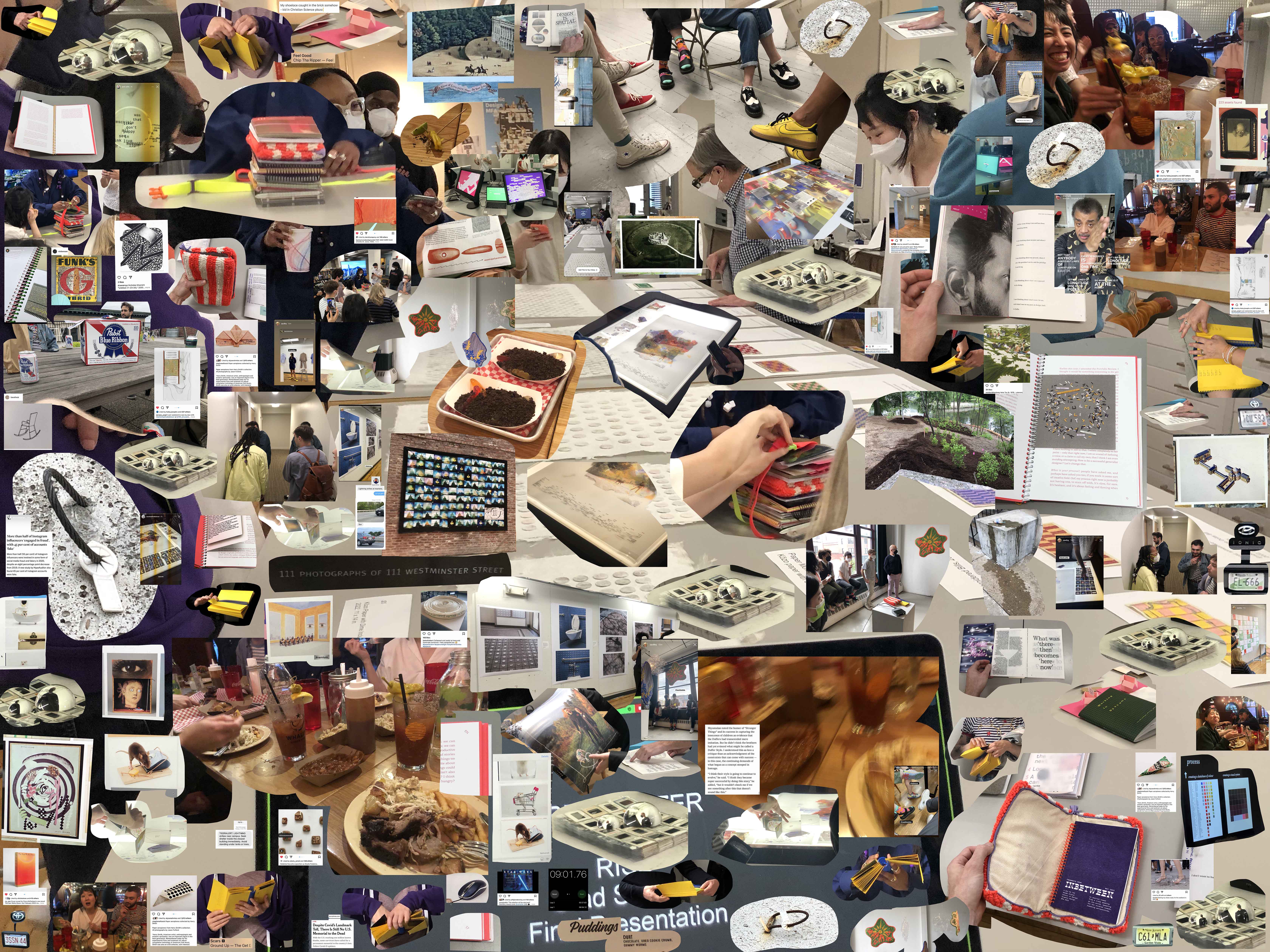 If that is what existance requires, so be it.
— CR summing up my statement on 'meanings'* 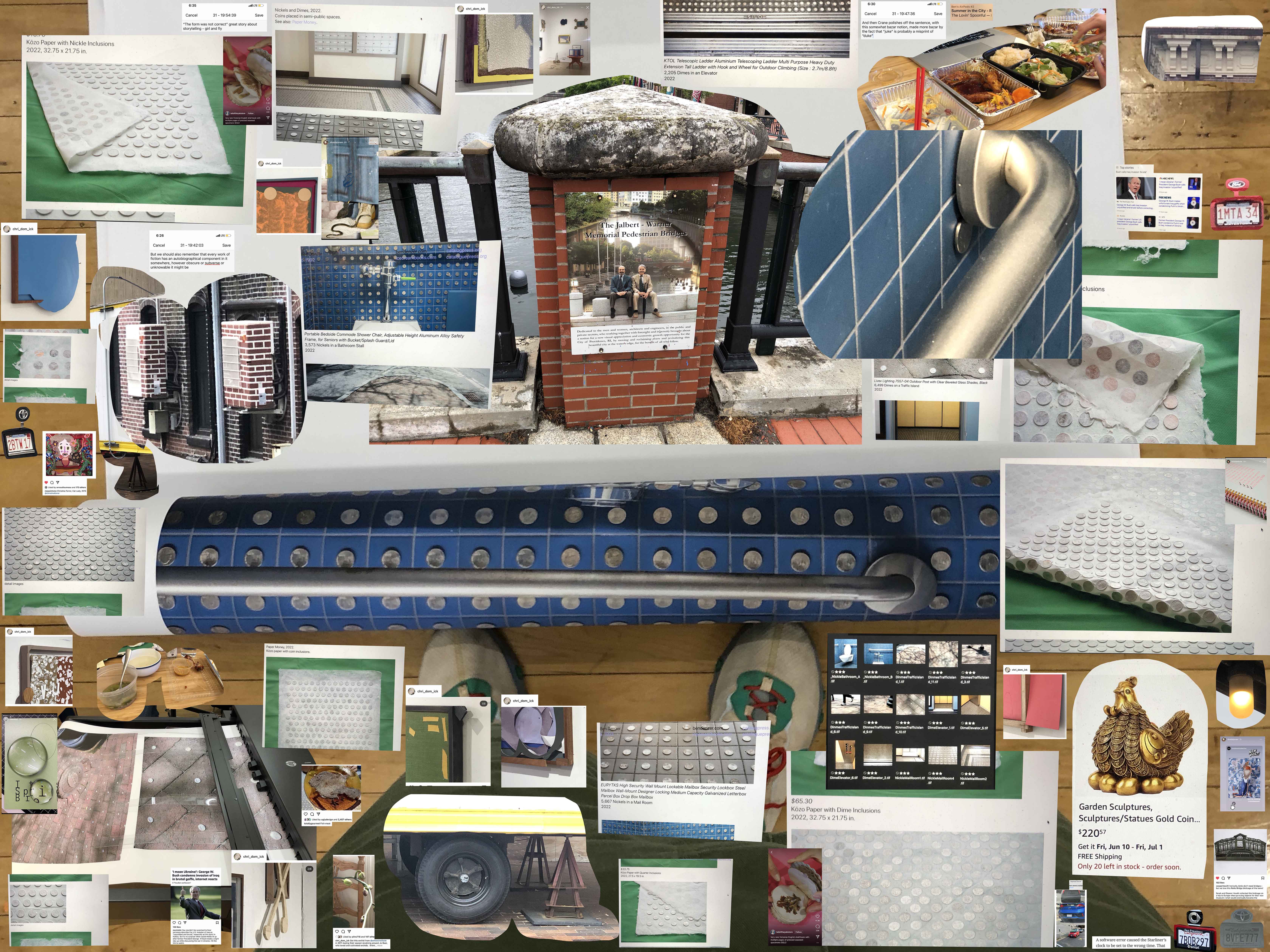 And then Crane polishes off the sentance with this somewhat bizarre notion (made more bizarre by the fact that "juke" is probably a misprint of "duke").
— Paul Auster, Burning Boy: The Life and Work of Stephen Crane 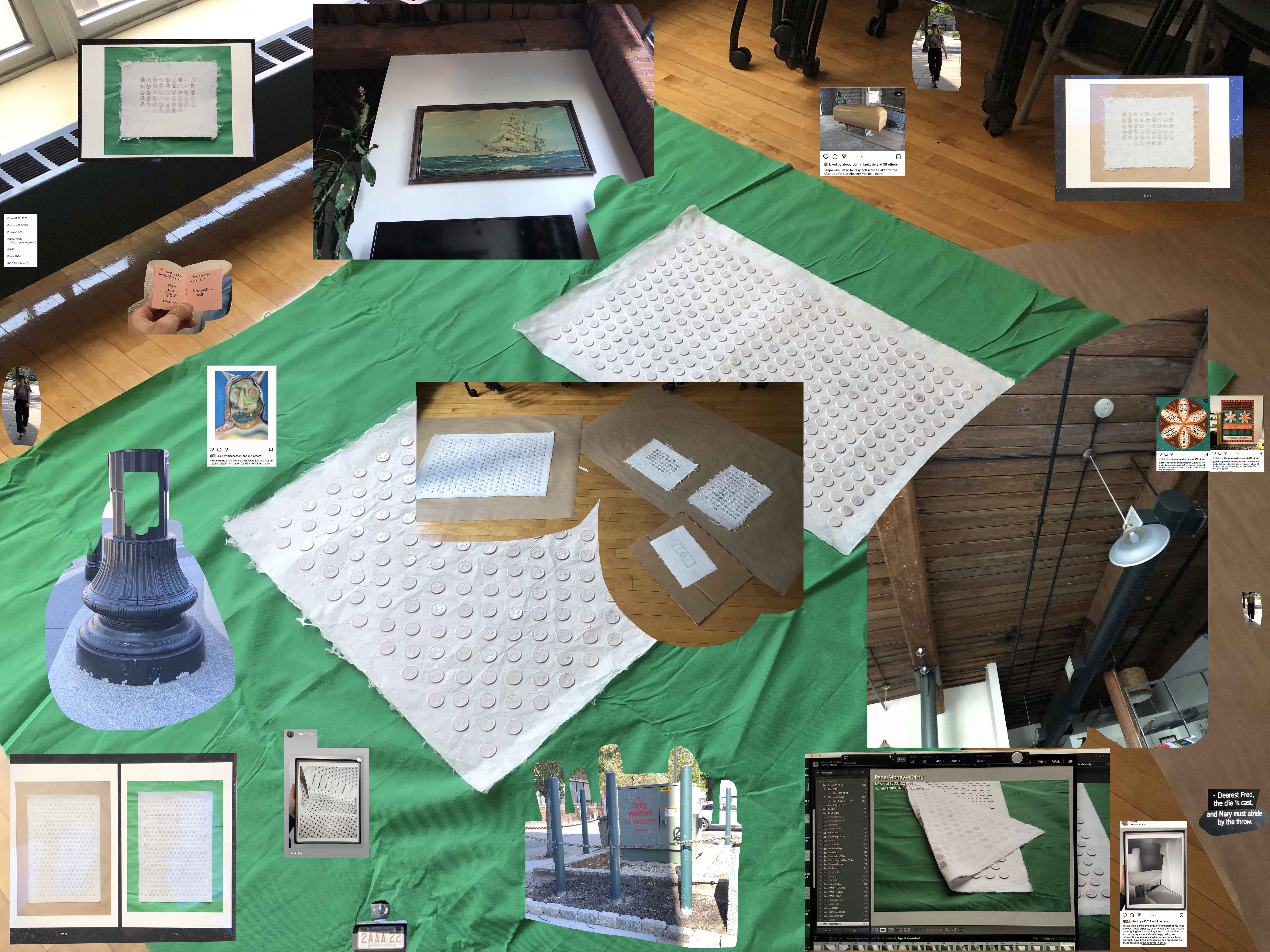 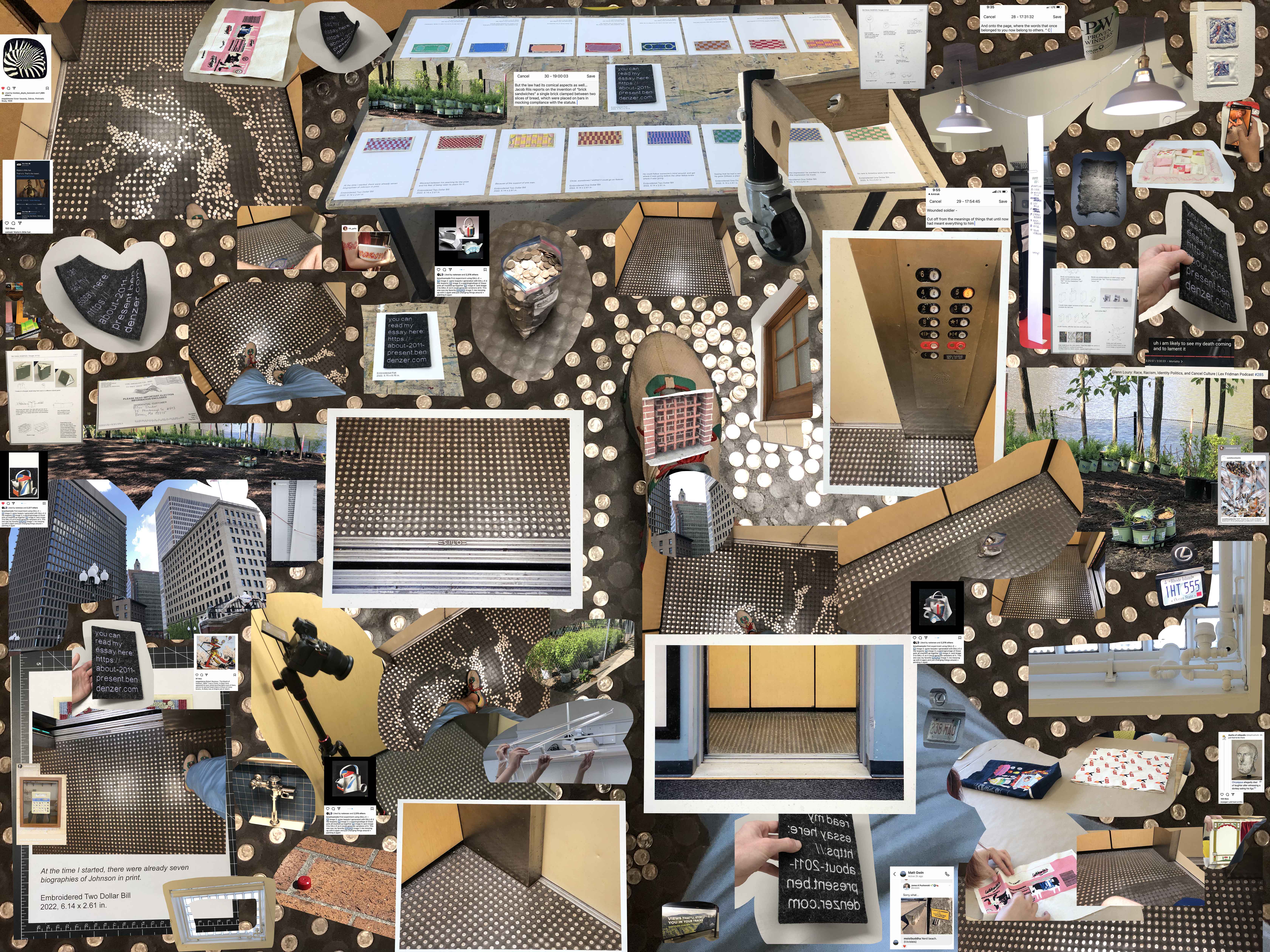 But the law had its comical aspects as well. In The Battle with the Slum (Macmillan, 1902), Jacob Riis reports on the invention of "brick sandwiches"—a single brick clamped between two slices of bread—which were placed on bars in mocking compliance with the statute.
— Paul Auster, Burning Boy: The Life and Work of Stephen Crane 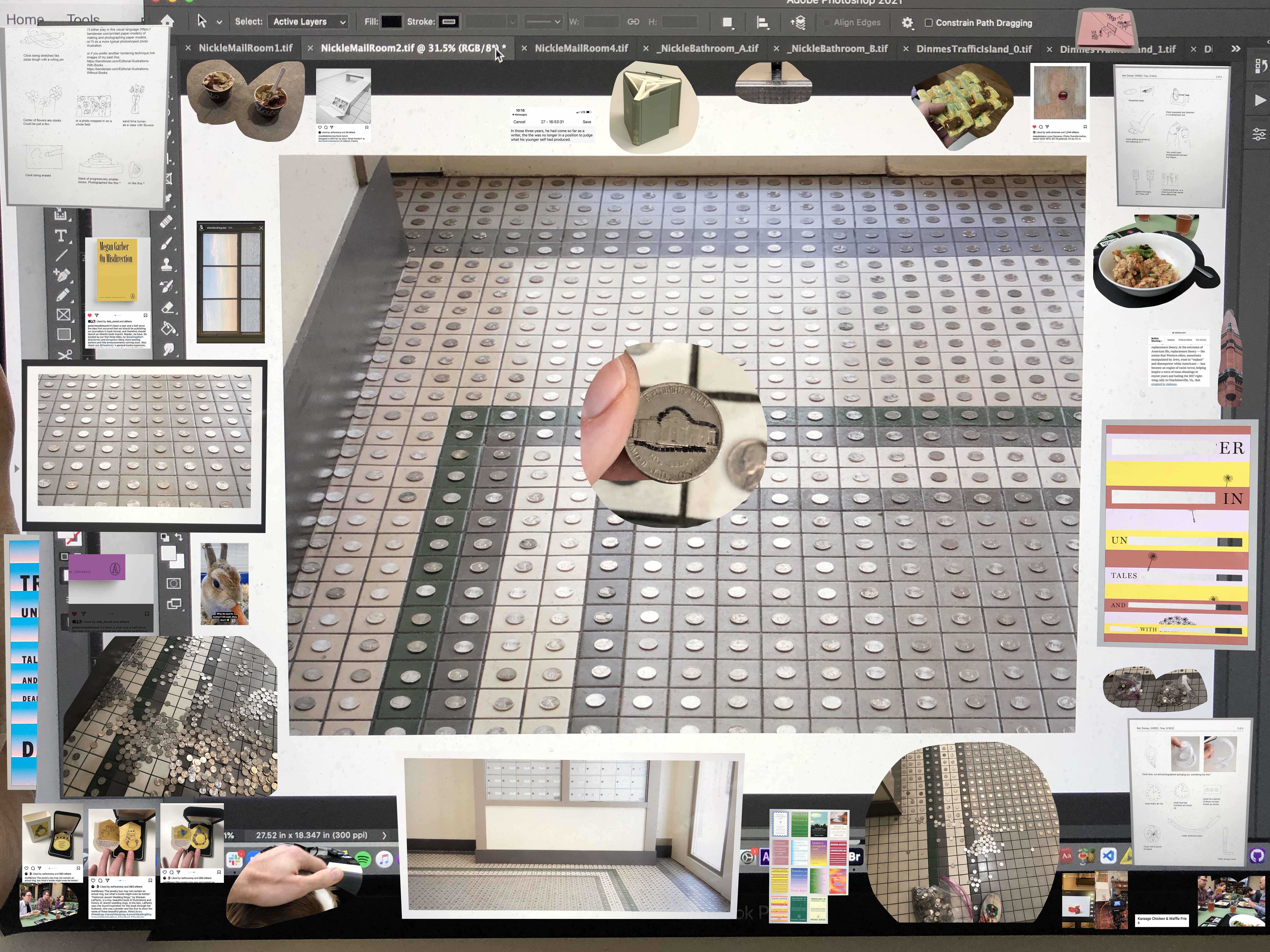 A pun can live a long time and still have legs.
— L* 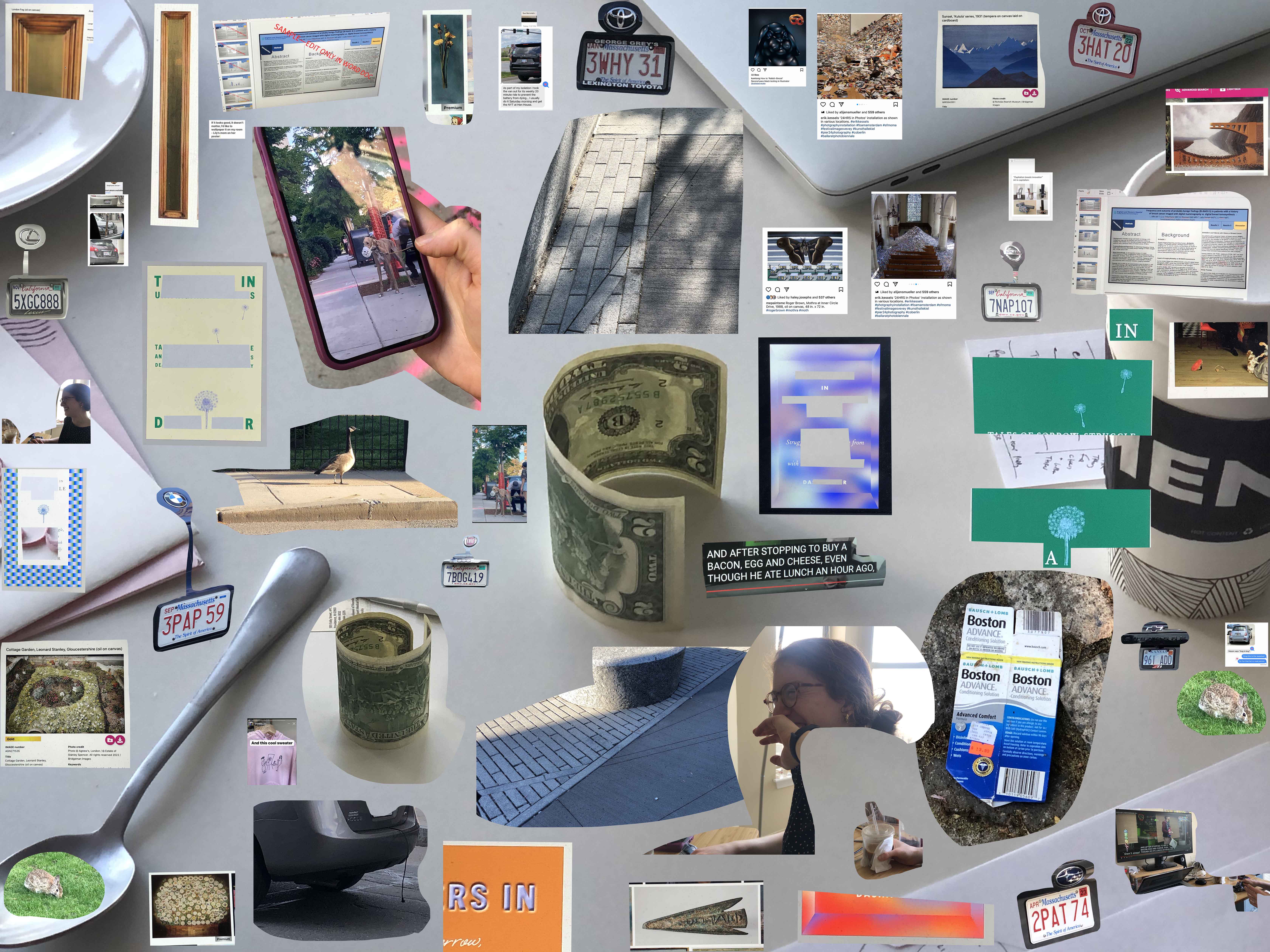 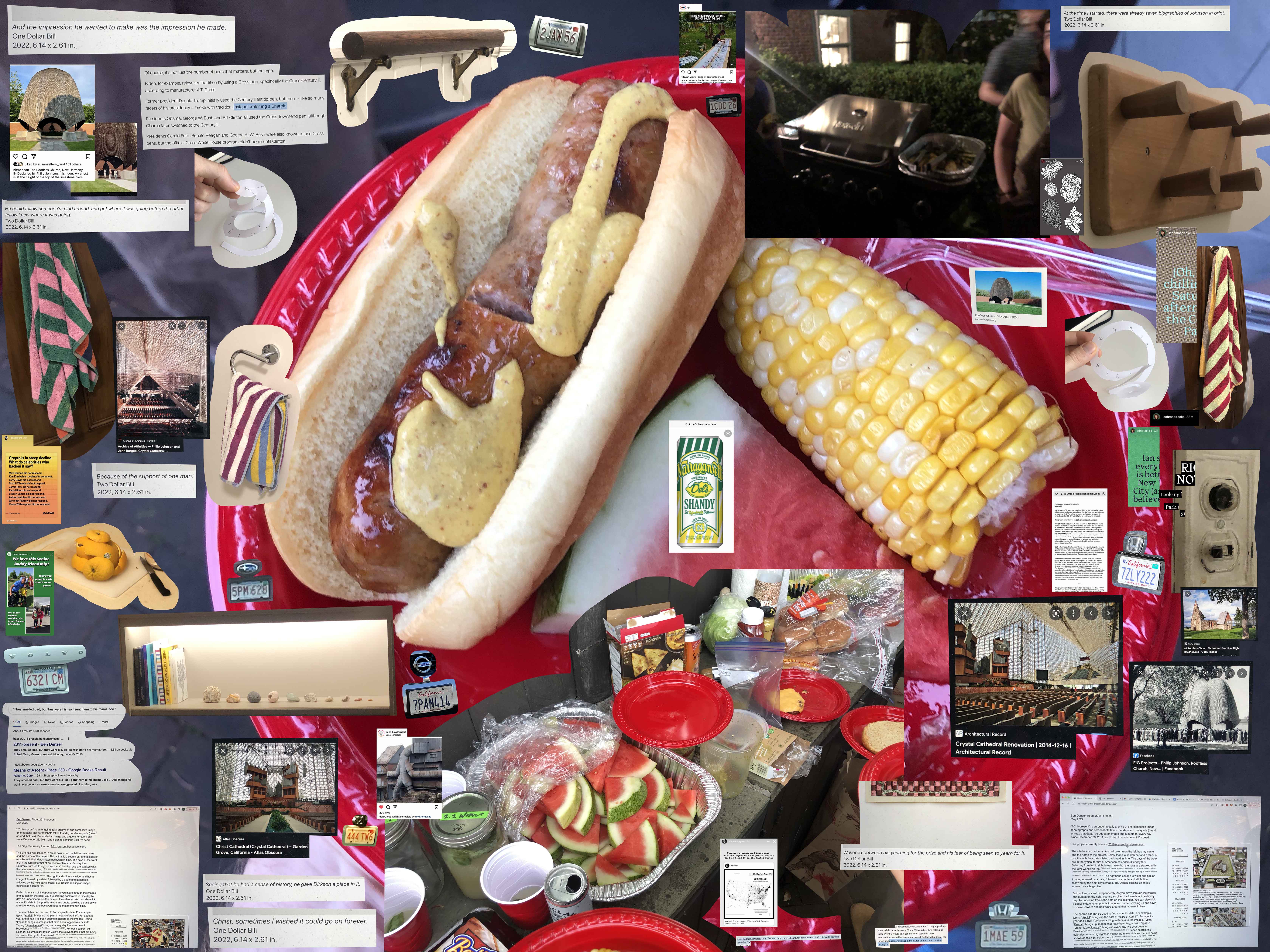 Former president Donald Trump initially used the Century II felt tip pen, but then -- like so many facets of his presidency -- broke with tradition, instead preferring a Sharpie.
— Leah Asmelash, "Why do presidents use so many pens to sign documents — and what happens to them?," CNN 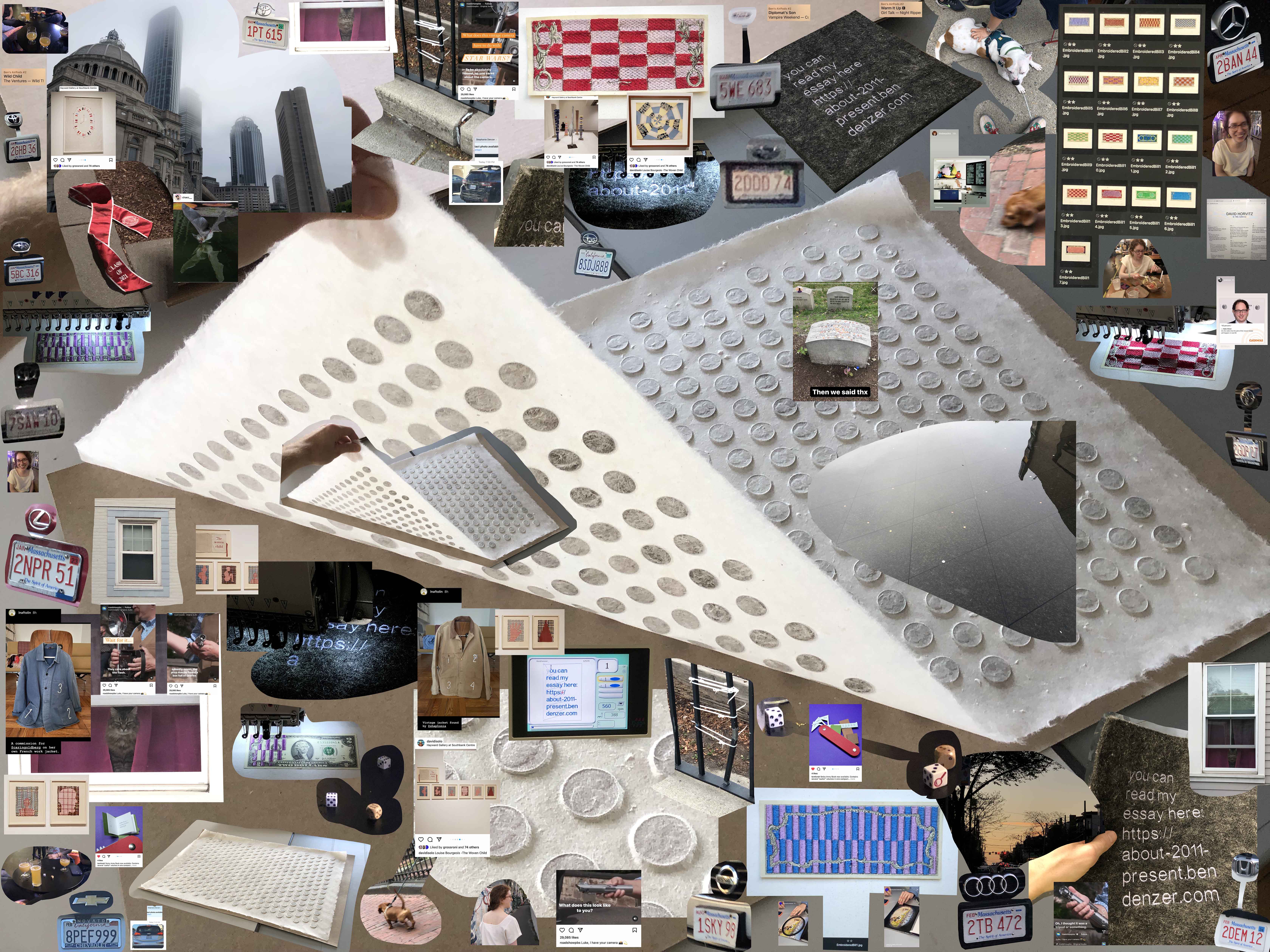 To be absolutely honest, no one cares about the camera. They care about the flash. This flash handle is something special.
— @roadshowpbs, clip with Graflex flash 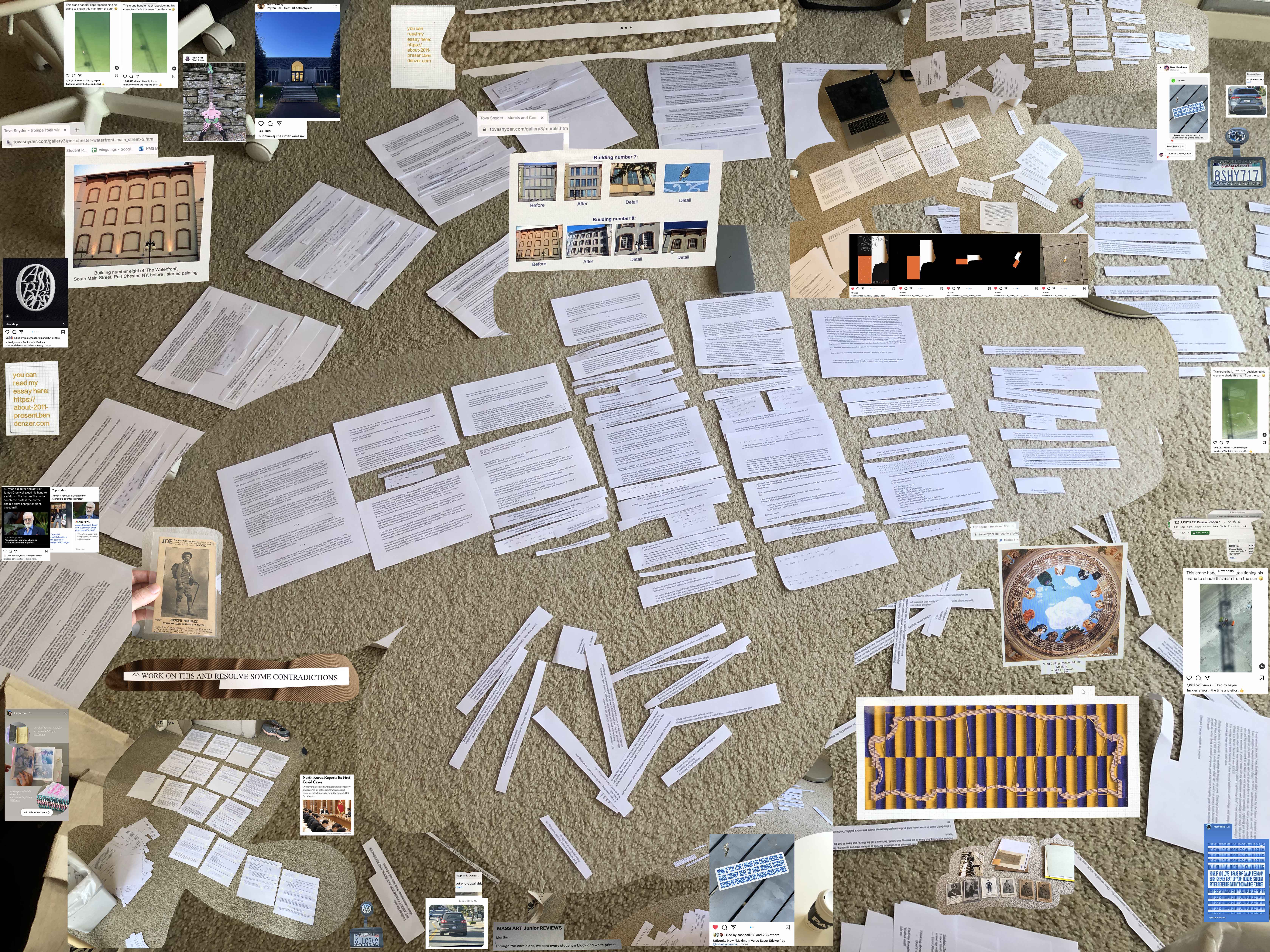 Through the CARES Act, we sent every student a black and white printer.
— MassArt professor 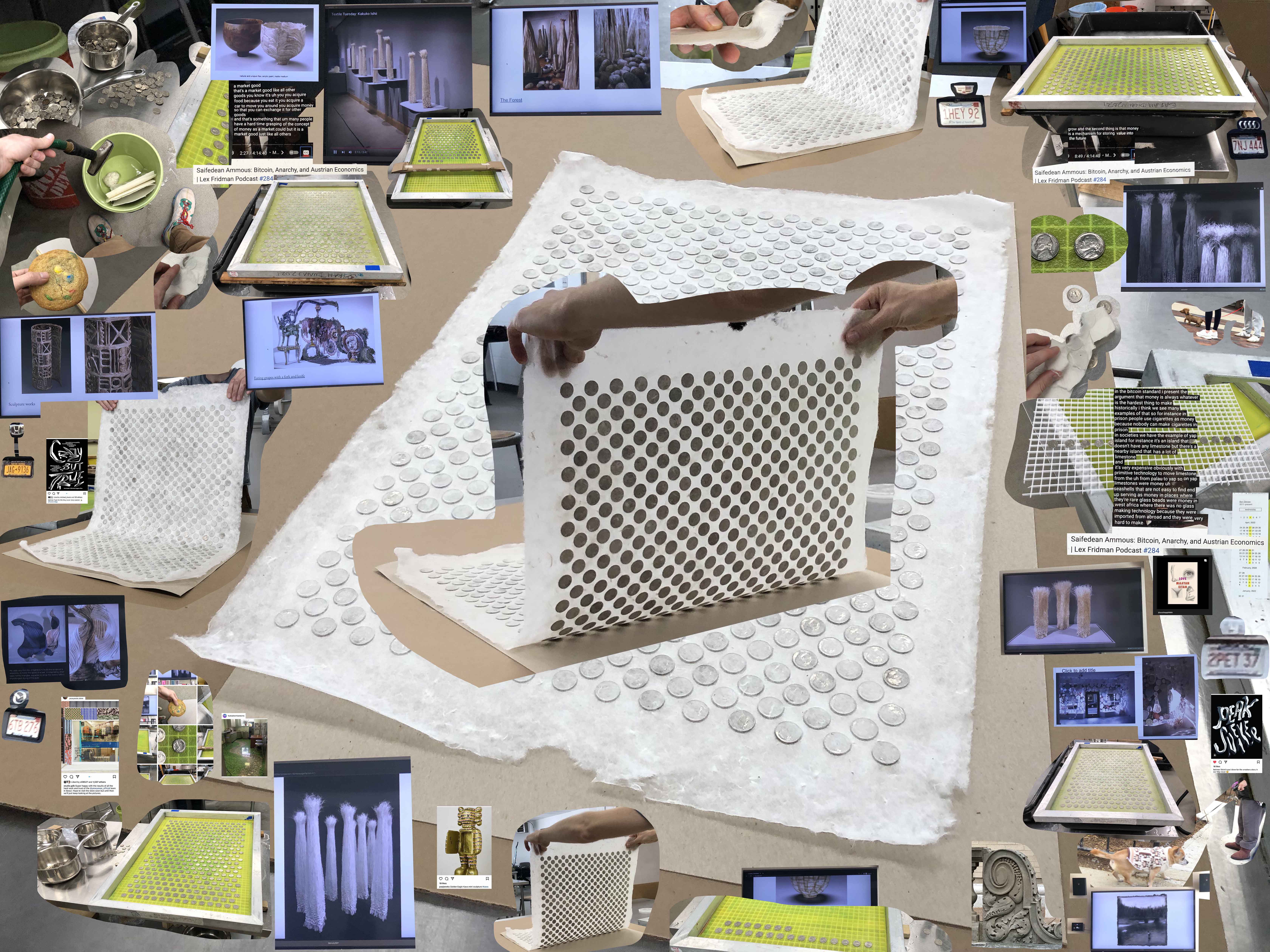 In The Bitcoin Standard, I present the argument that money is always whatever is the hardest thing to make.
— Saifedean Ammous, "Saifedean Ammous: Bitcoin, Anarchy, and Austrian Economics | Lex Fridman Podcast #284" 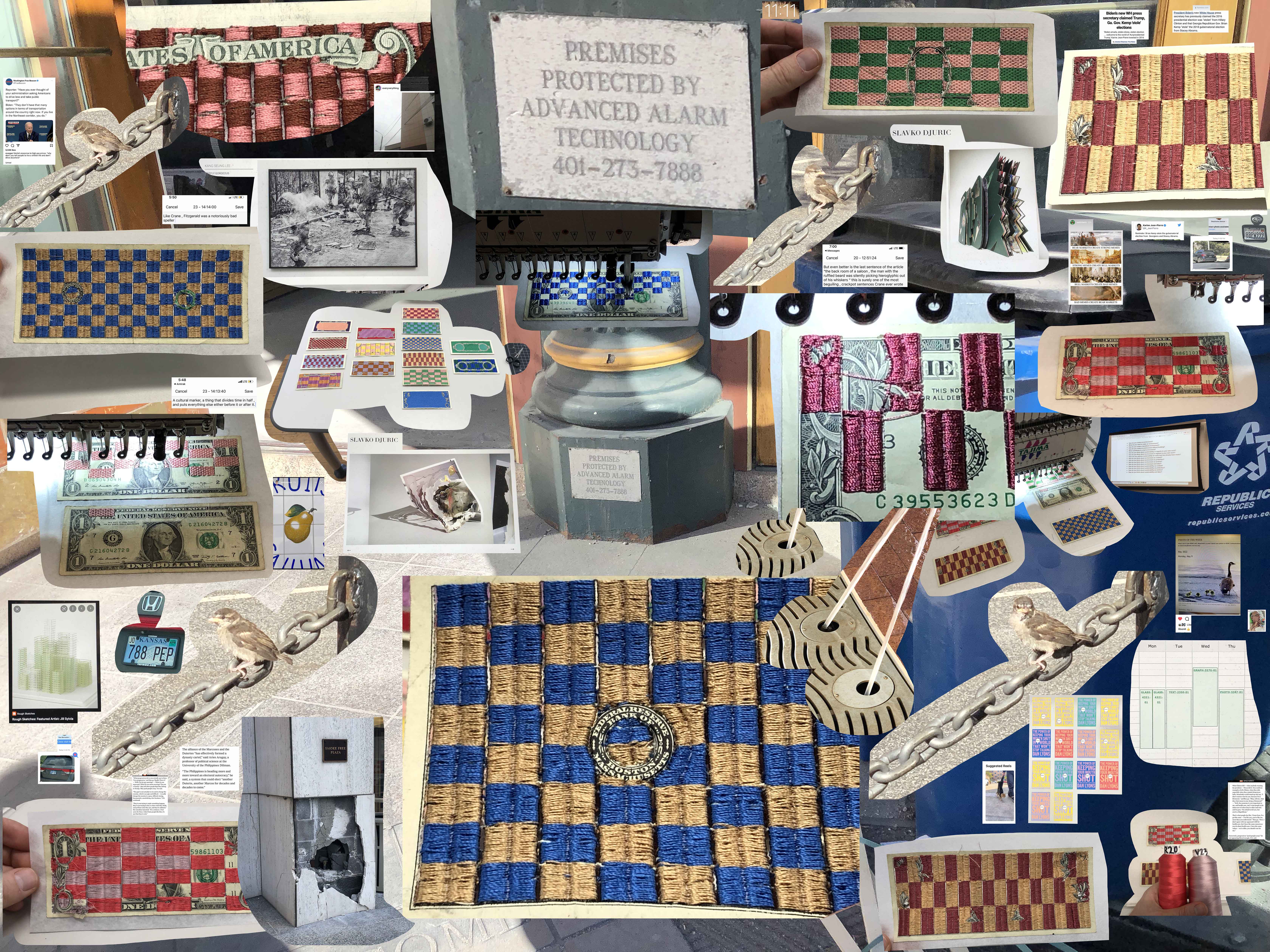 But even better is the last sentance of the article—"In the back room of the saloon, the man with the ruffled beard was silently picking hieroglyphics out of his whiskers"—which is surely one of the most beguiling, crackpot sentances Crane ever wrote.
— Paul Auster, Burning Boy: The Life and Work of Stephen Crane