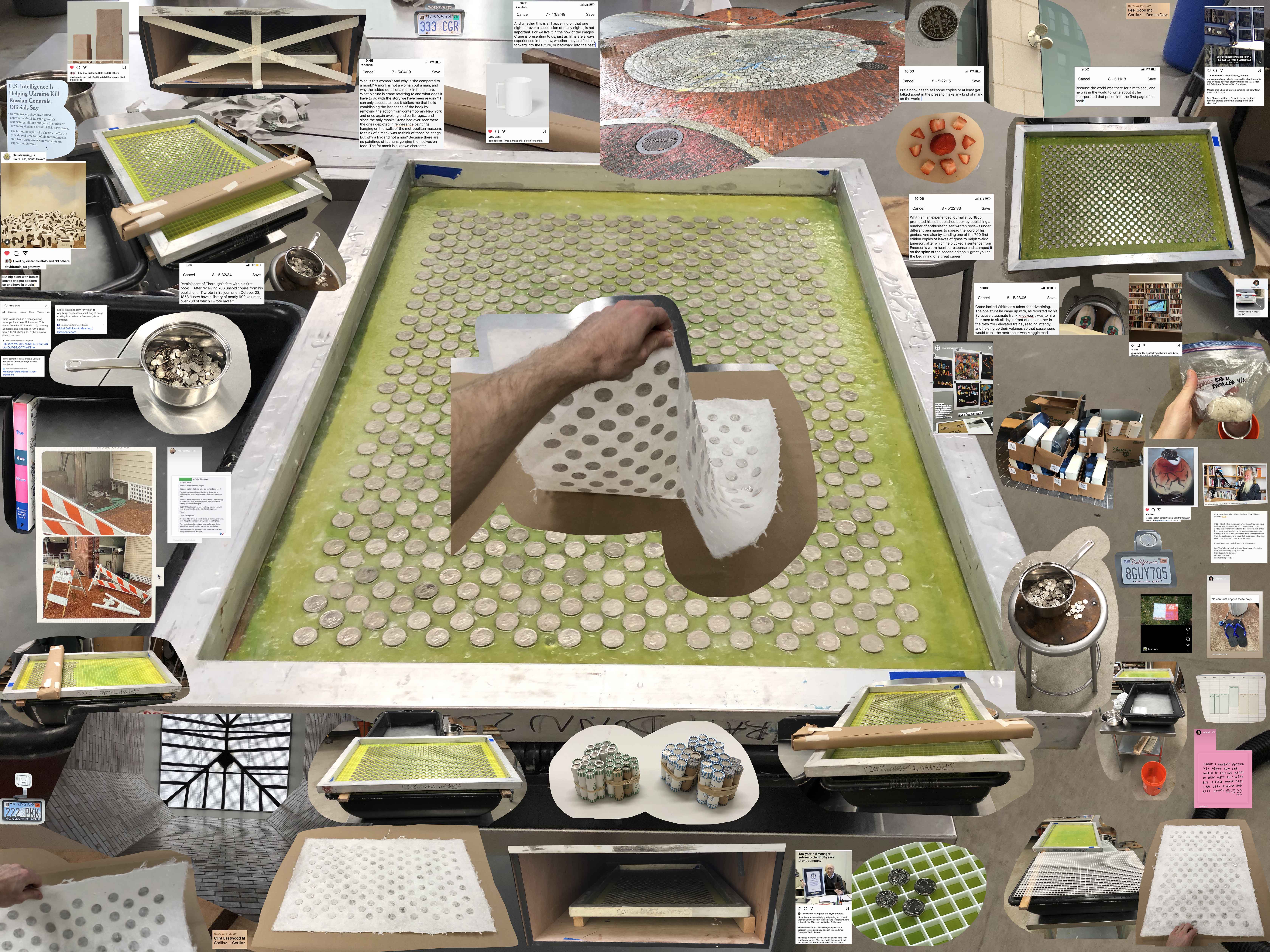 Crane lacked Whitman's talent for advertising. The one stunt he came up with, as reported by his Sytacuse classmate Frank Noxon, was to hire four men "to sit all day in front of one another in New York elevated trains, reading and holding up the volume so that passengers would think the metropolis was Maggie-mad."
— Paul Auster, Burning Boy: The Life and Work of Stephen Crane 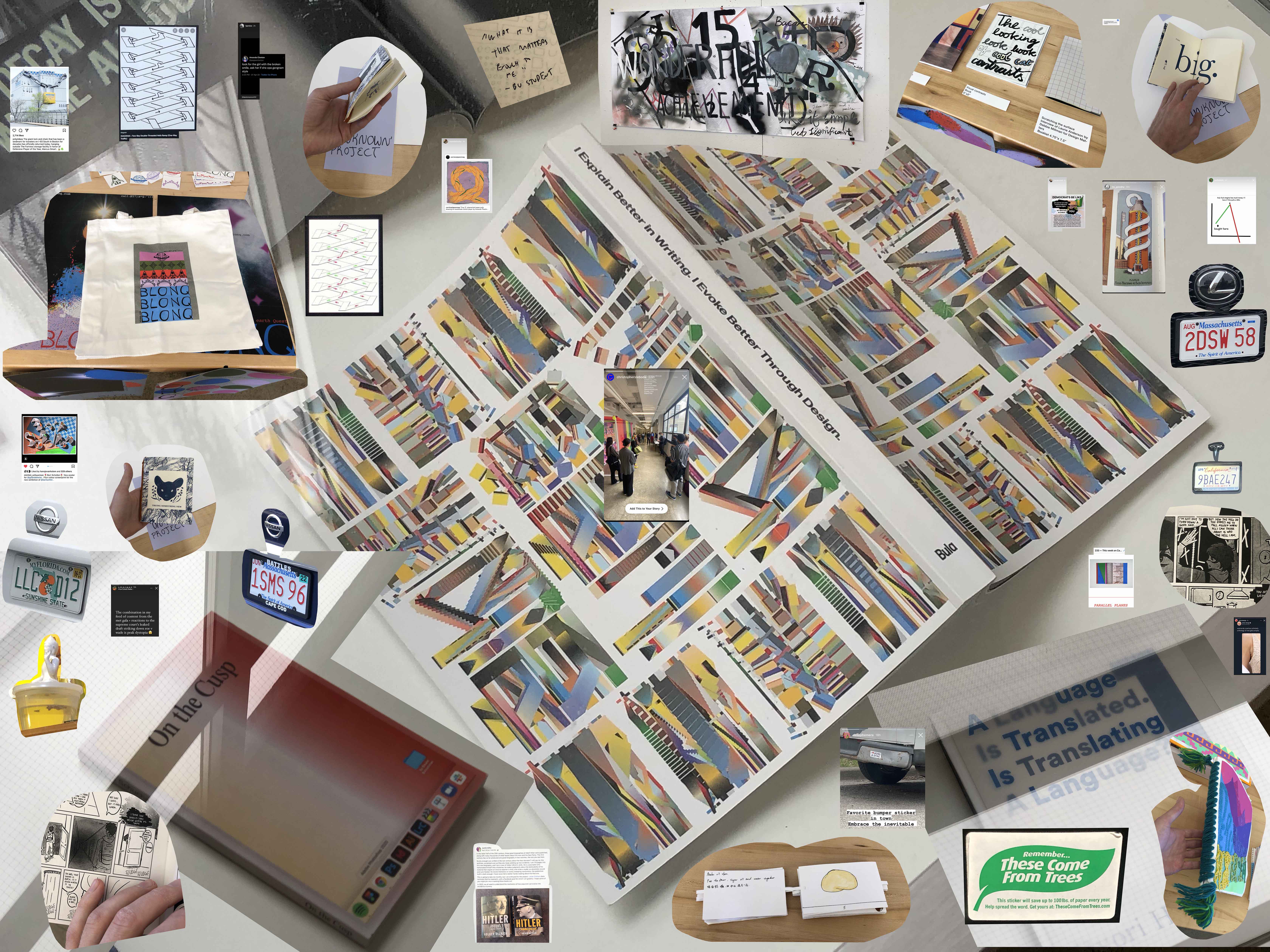 What it is that matters enough to me.
— BU student 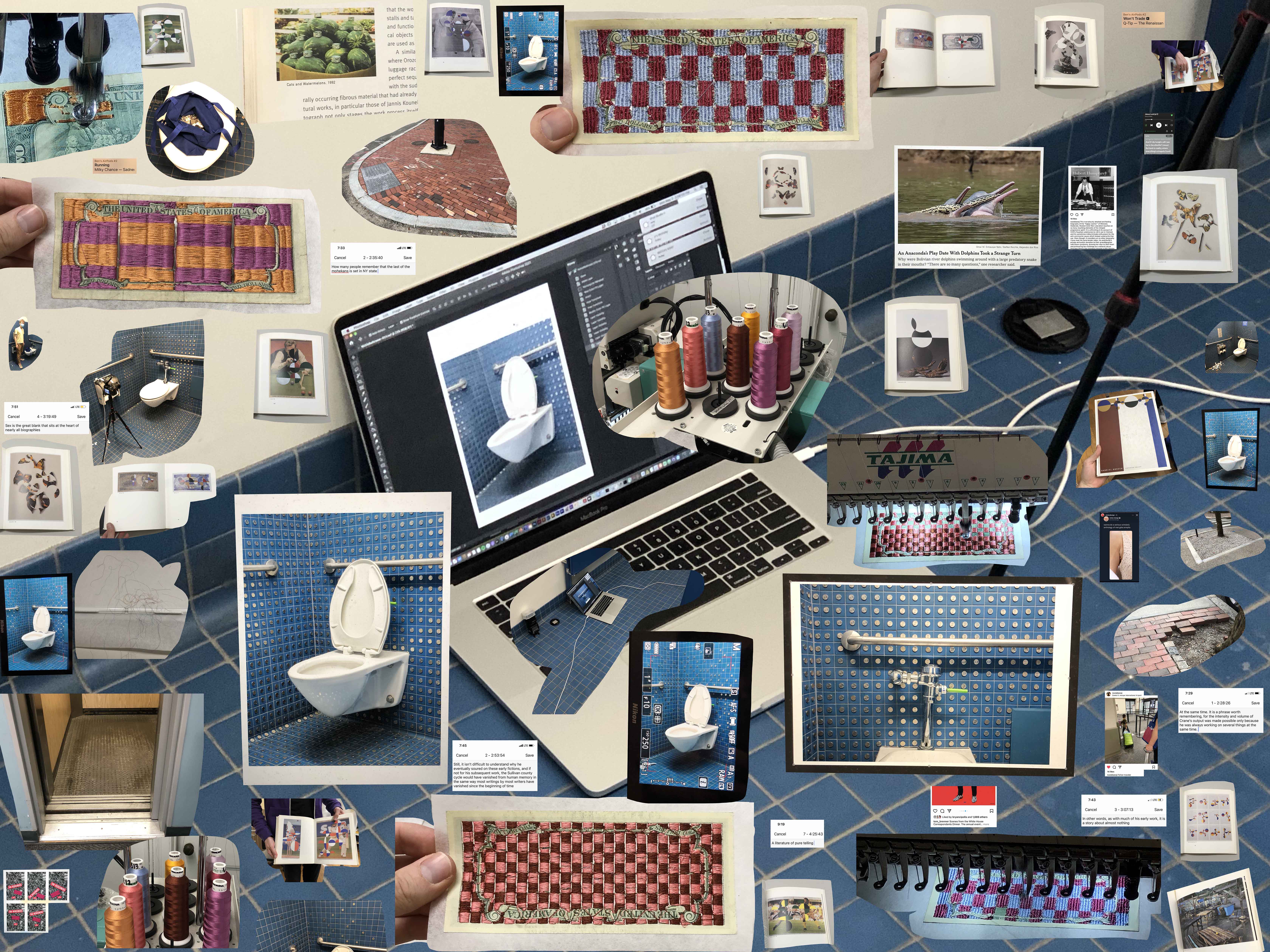 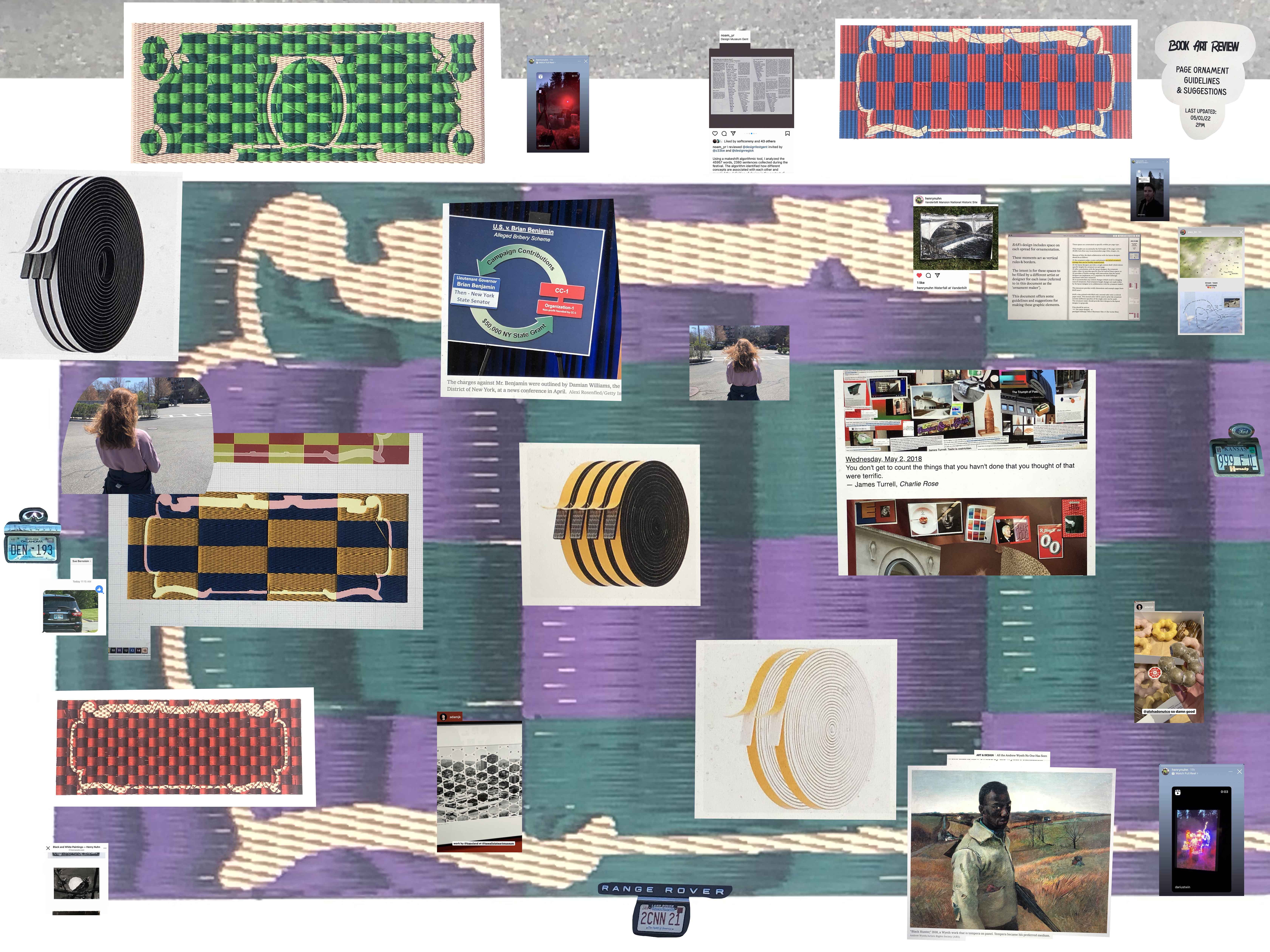 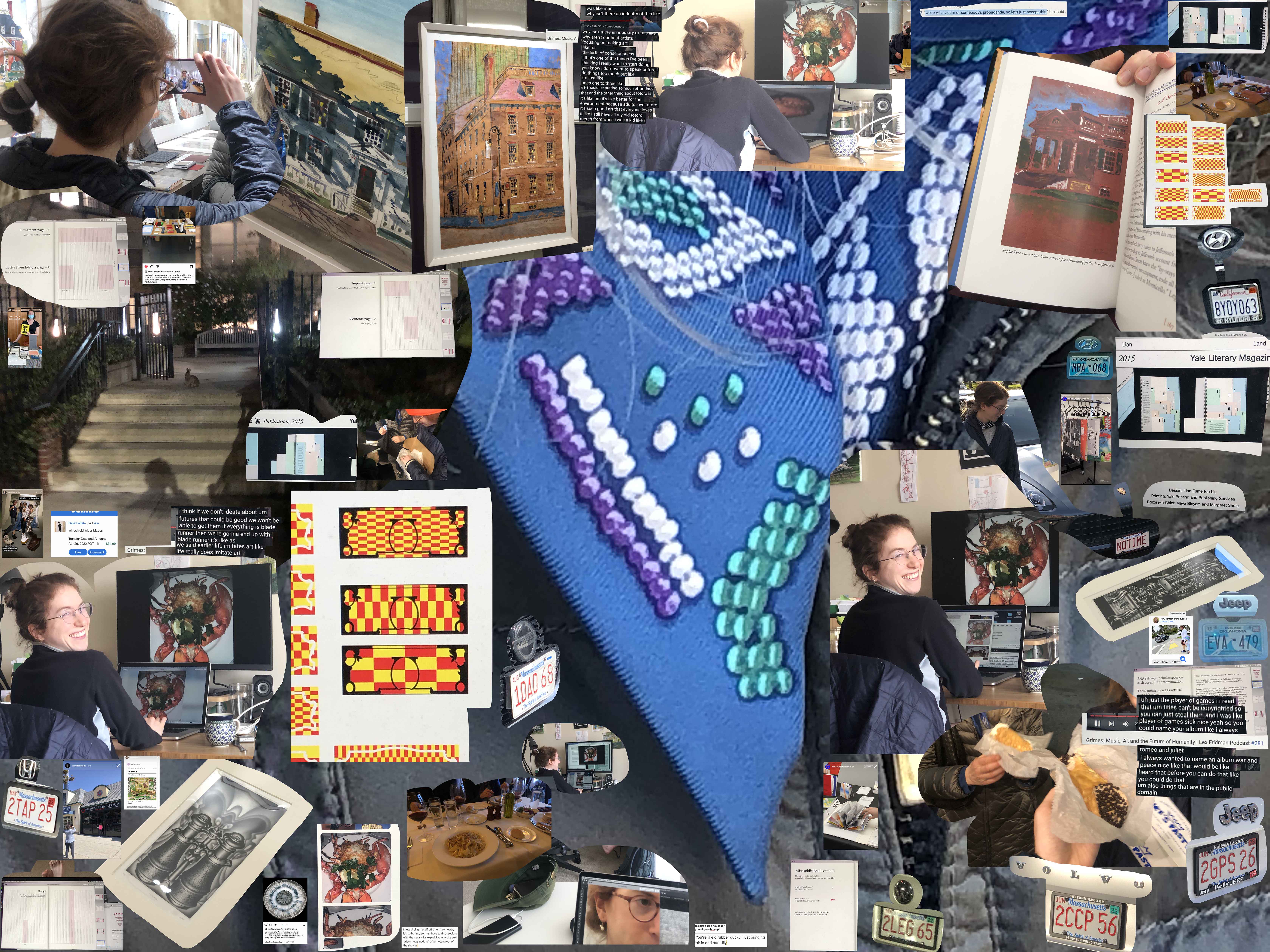 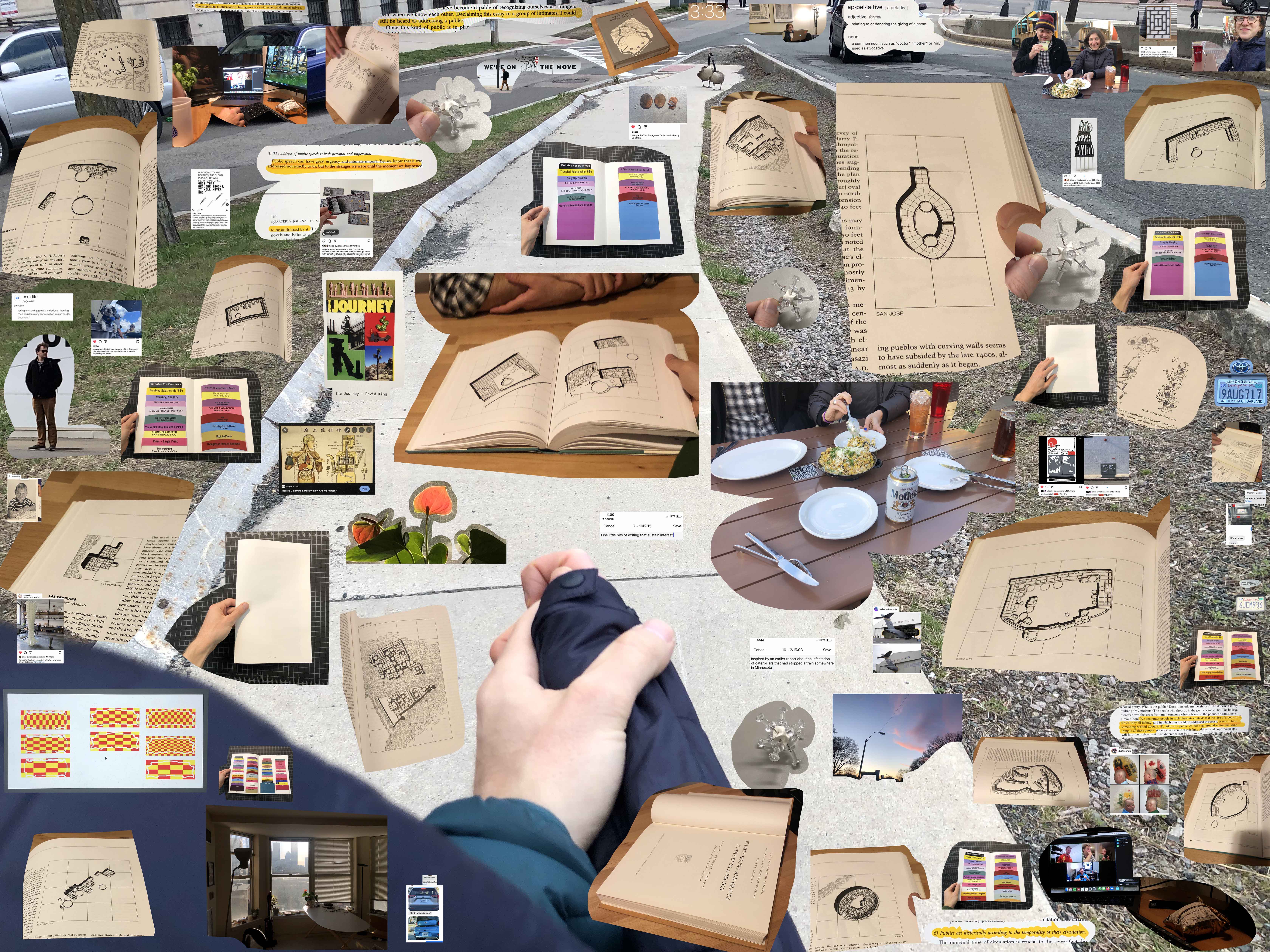 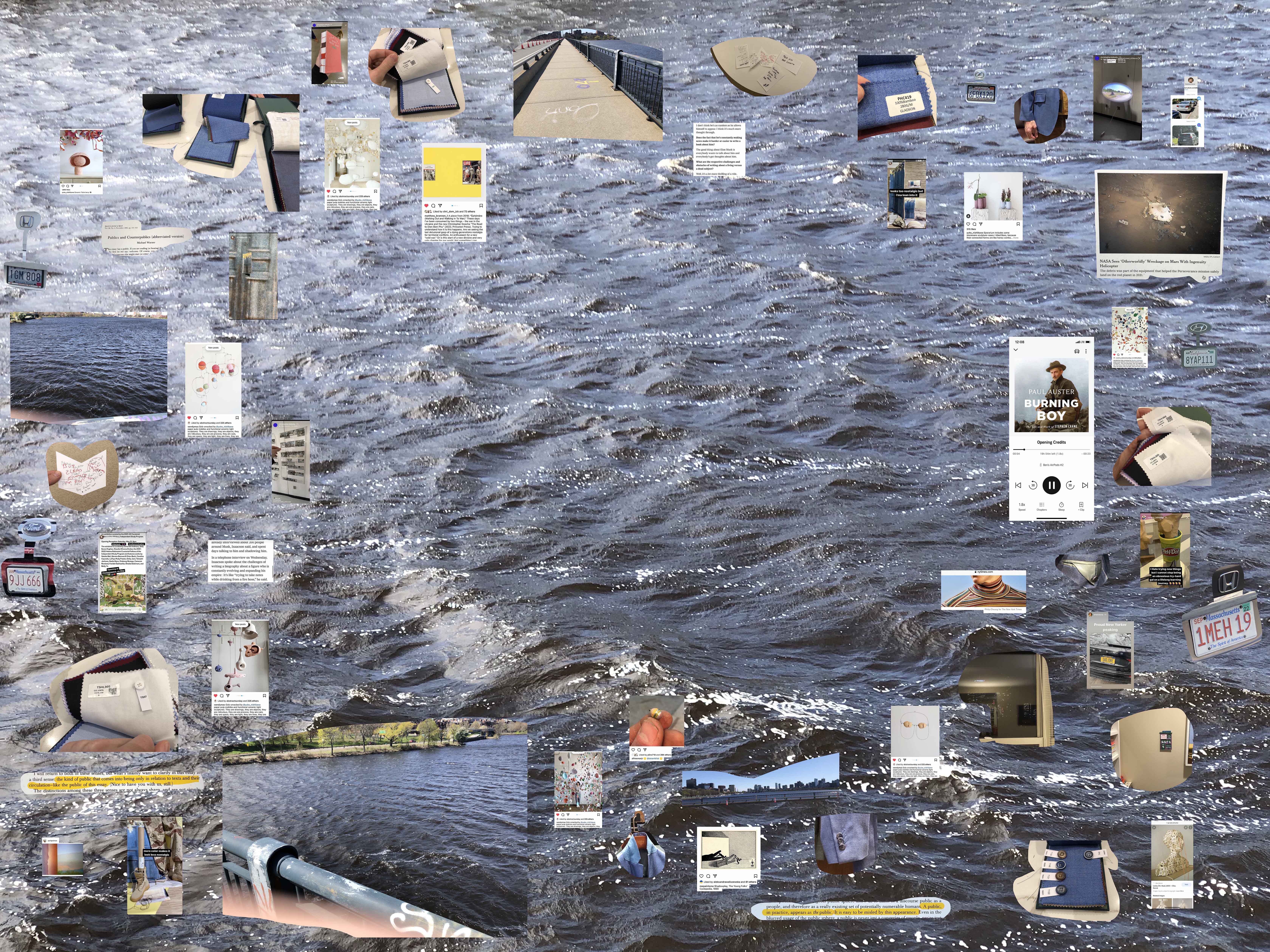 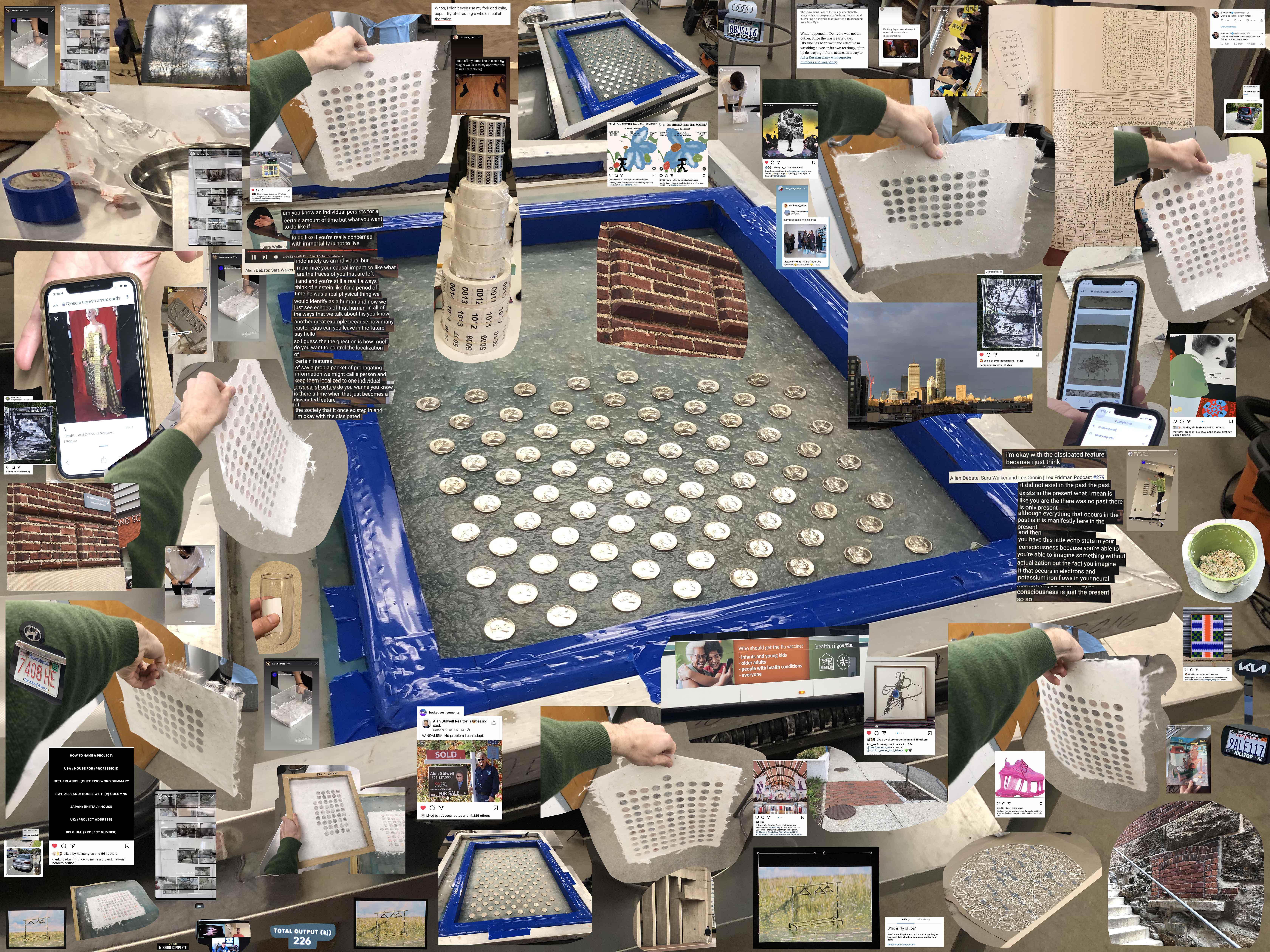 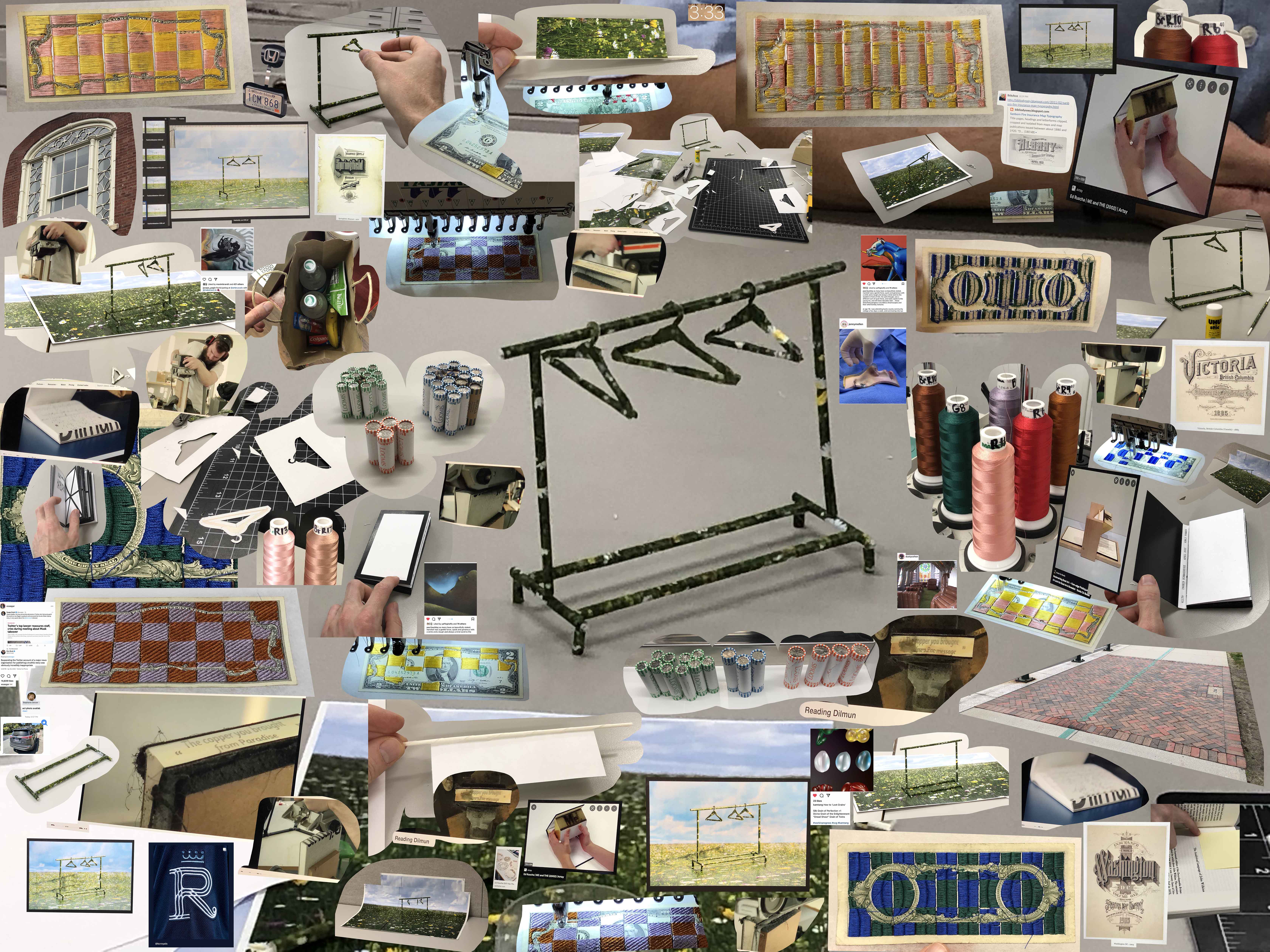 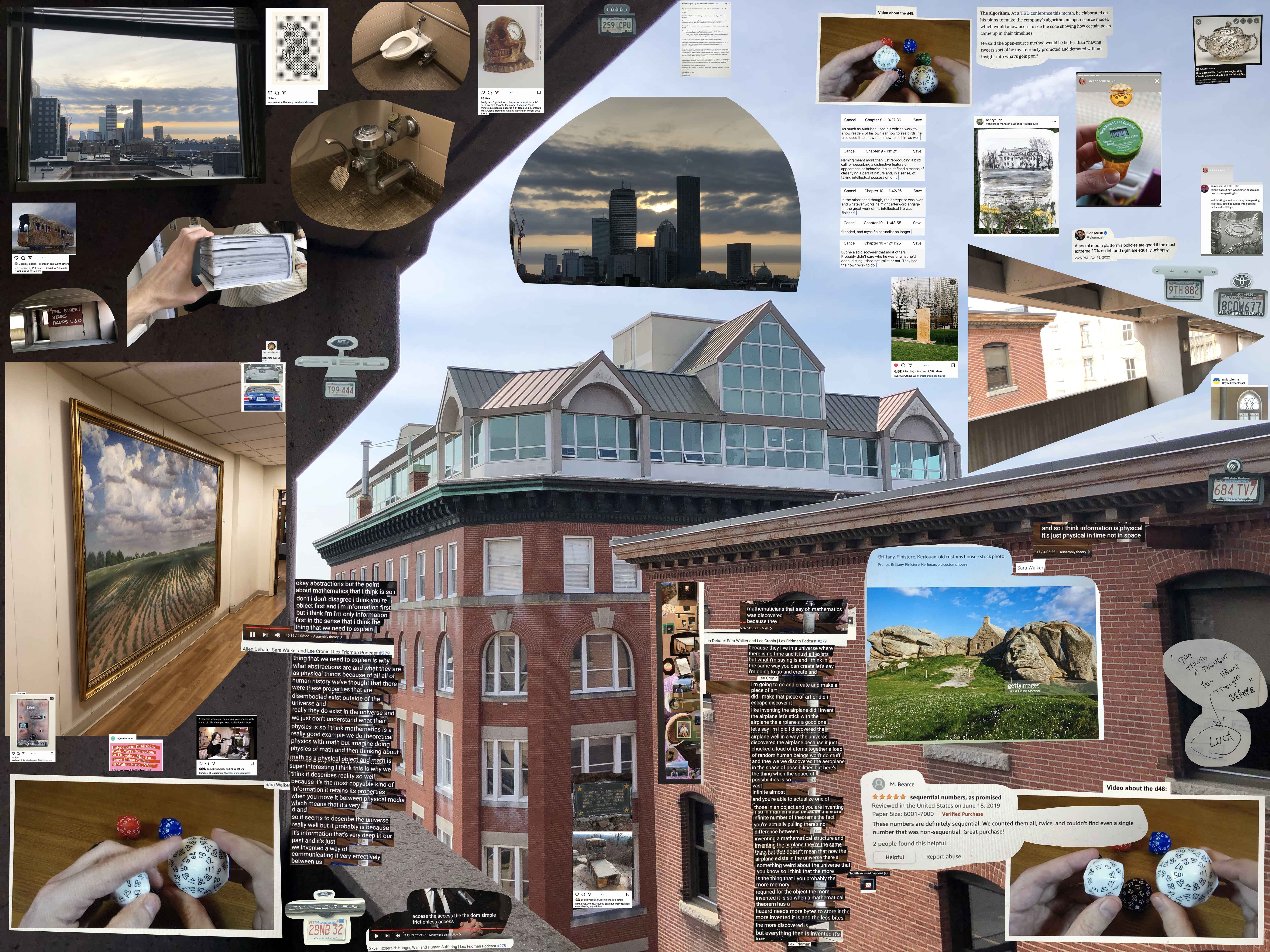 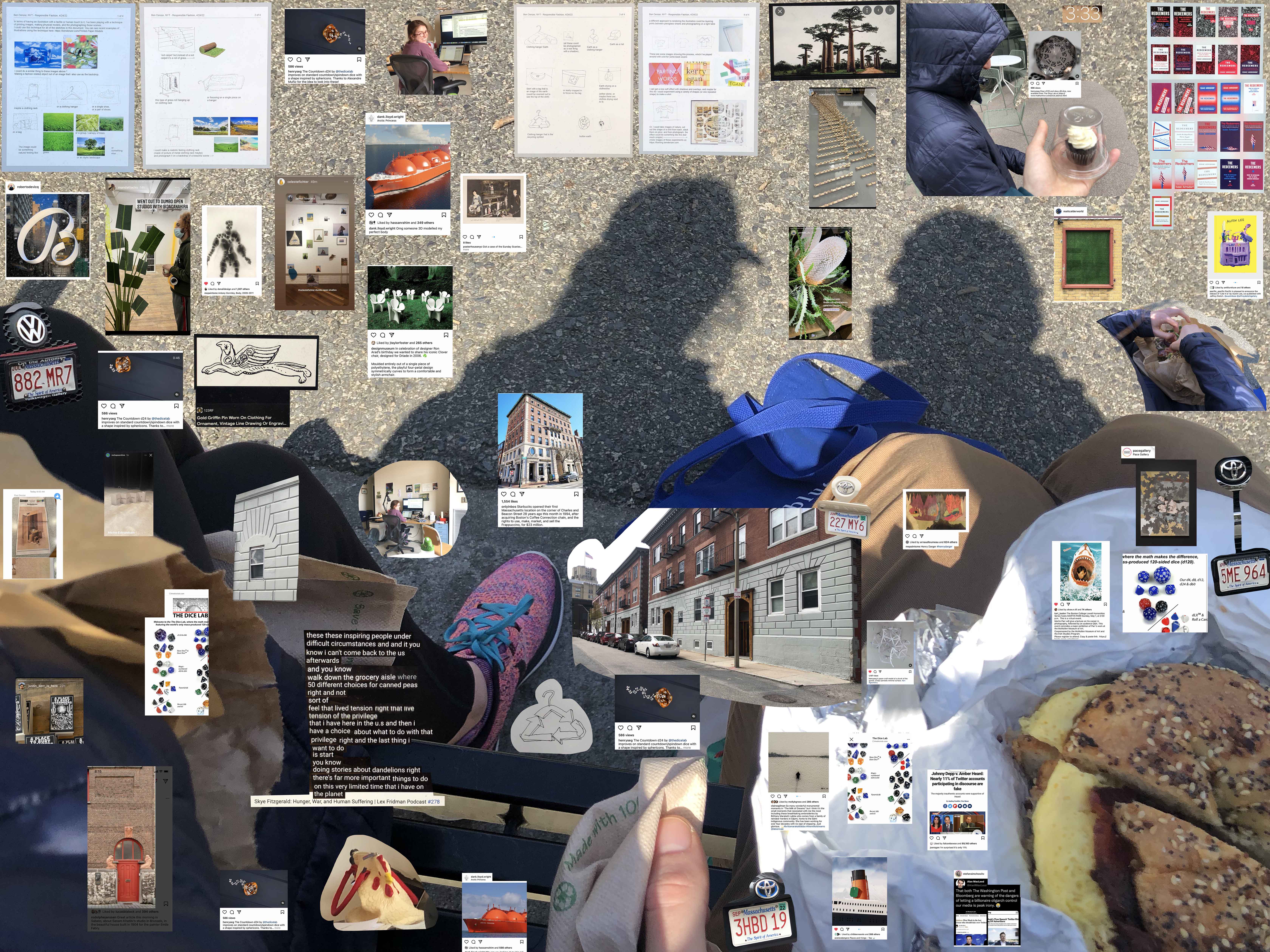 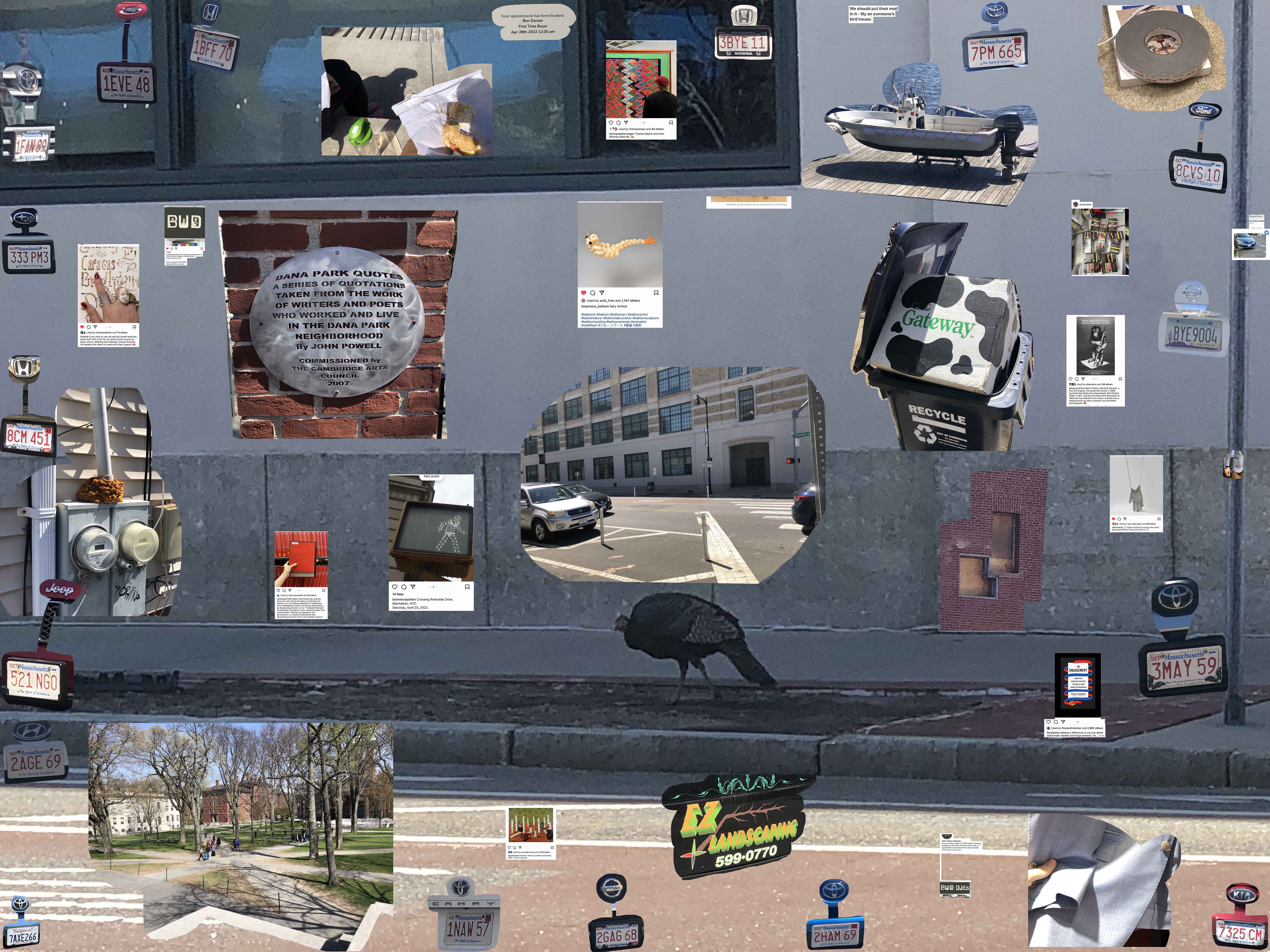 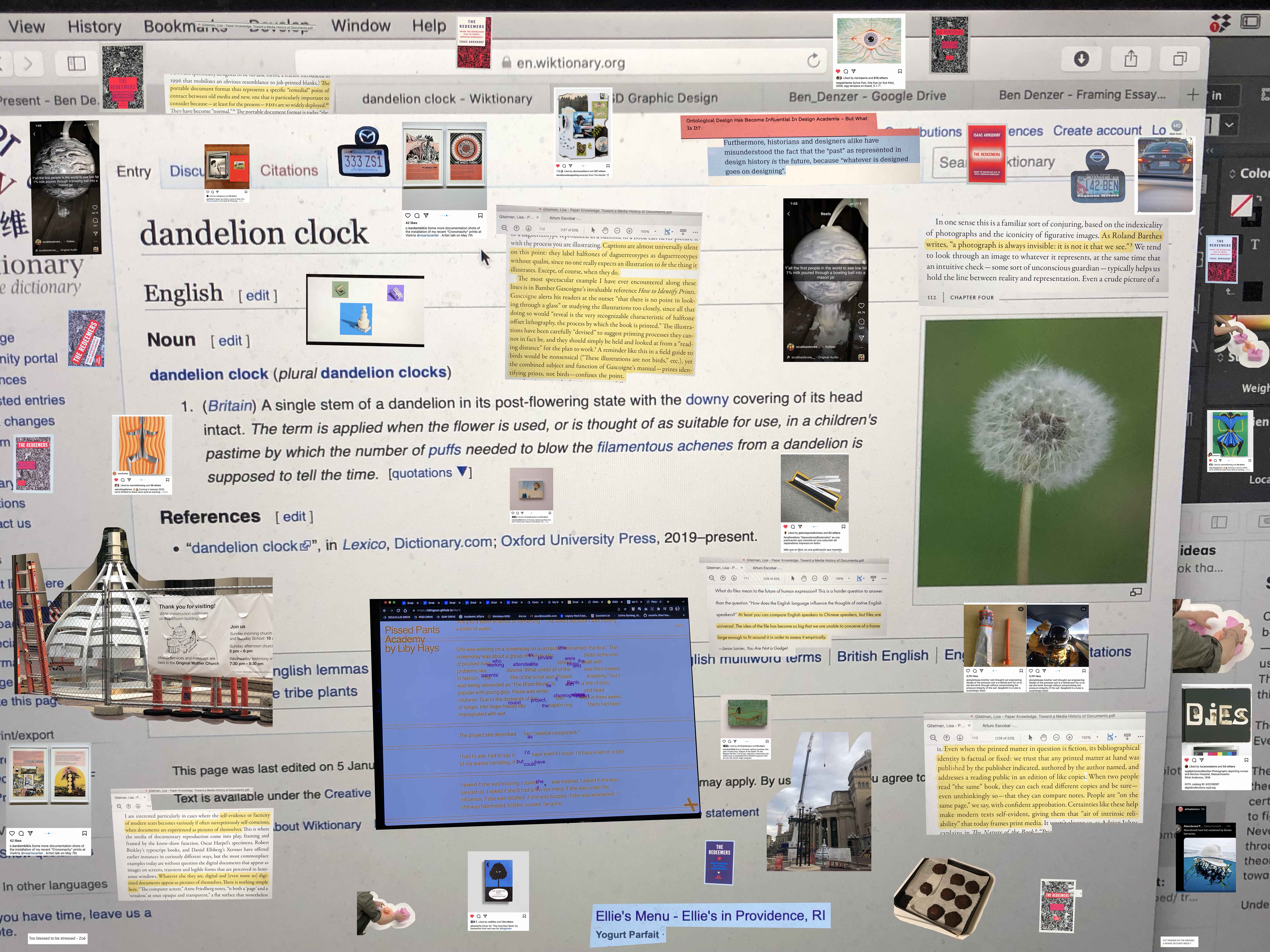