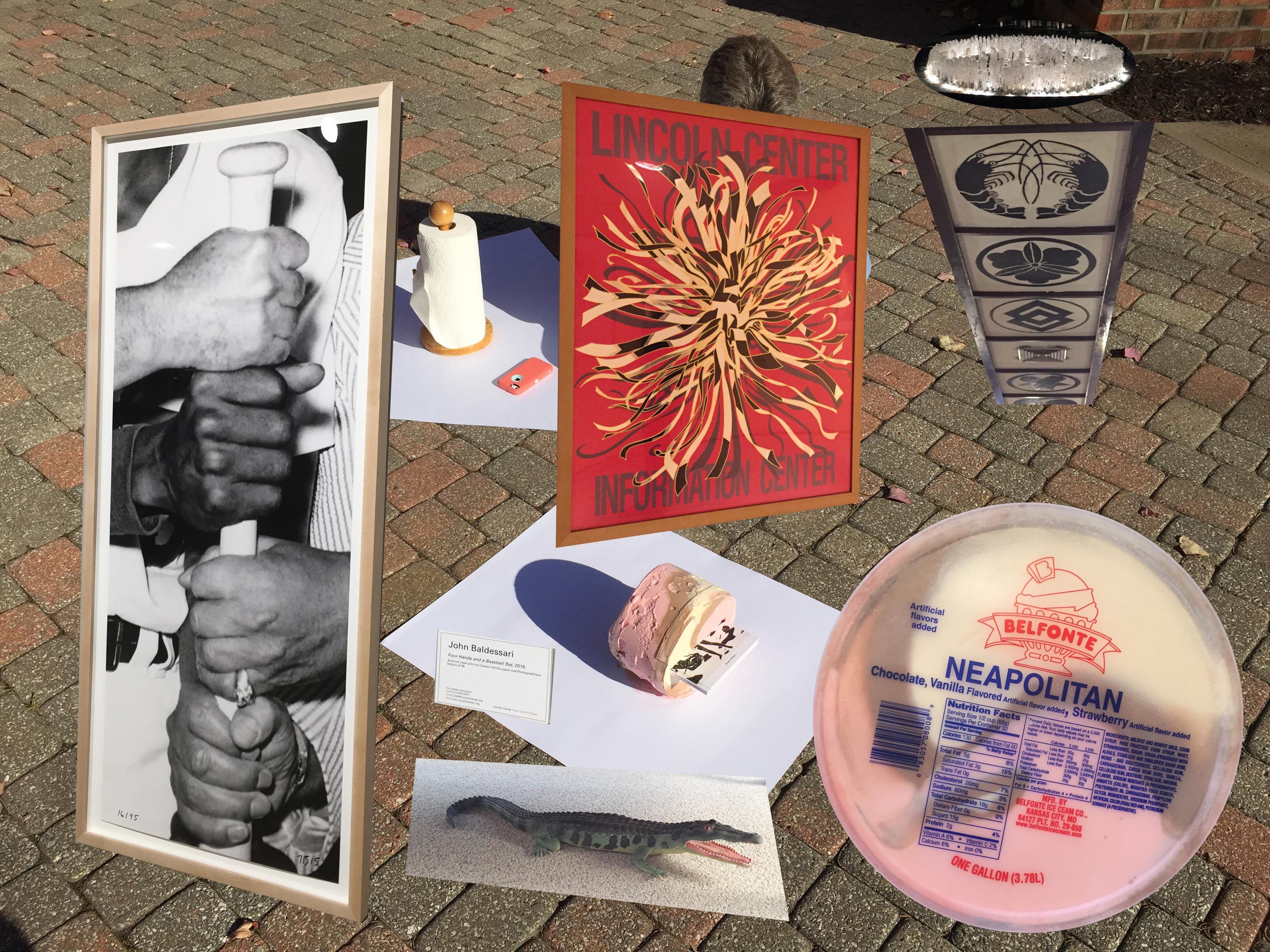 So no one can creep up on you.
— Mahershala Ali, Moonlight 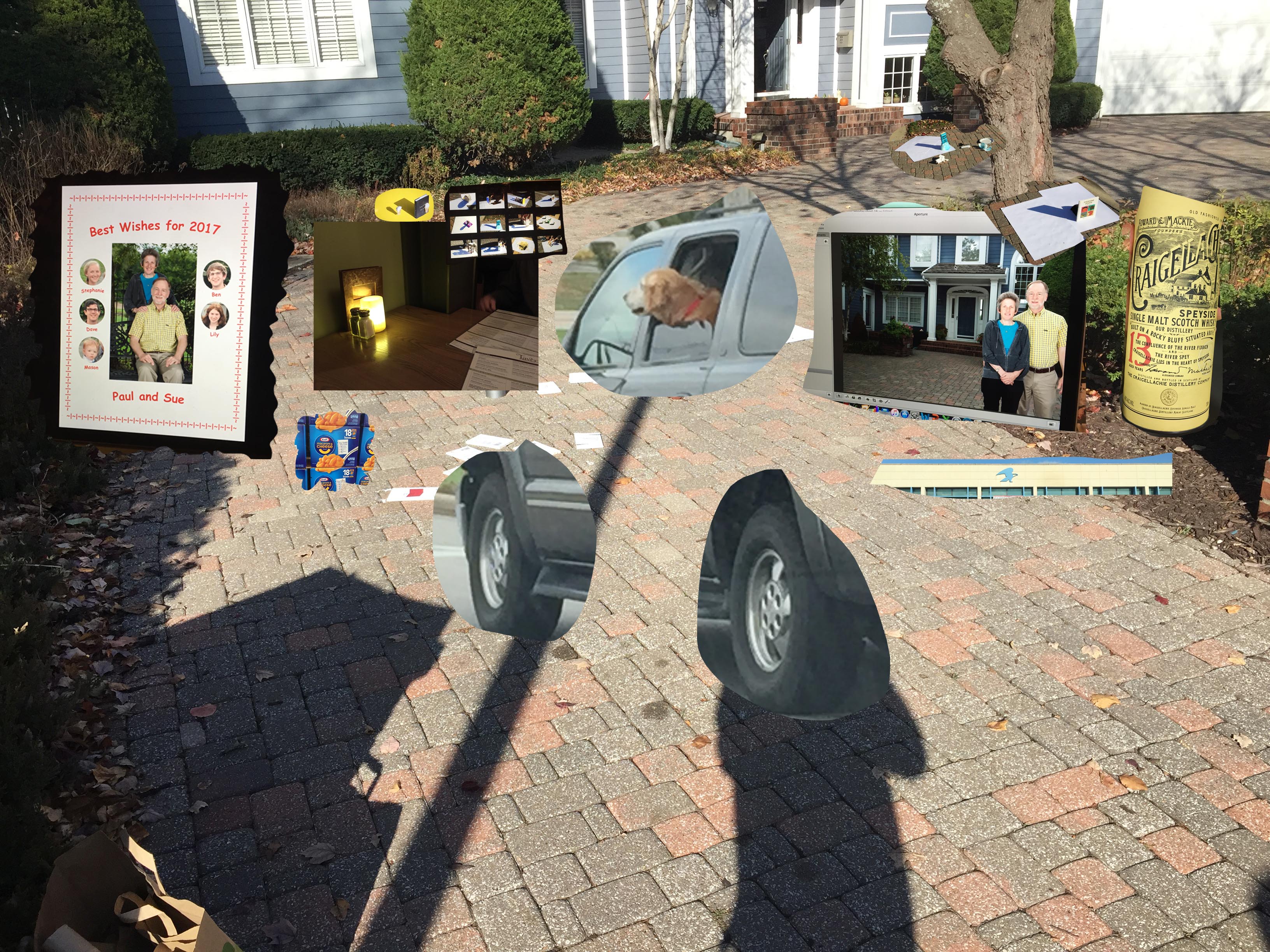