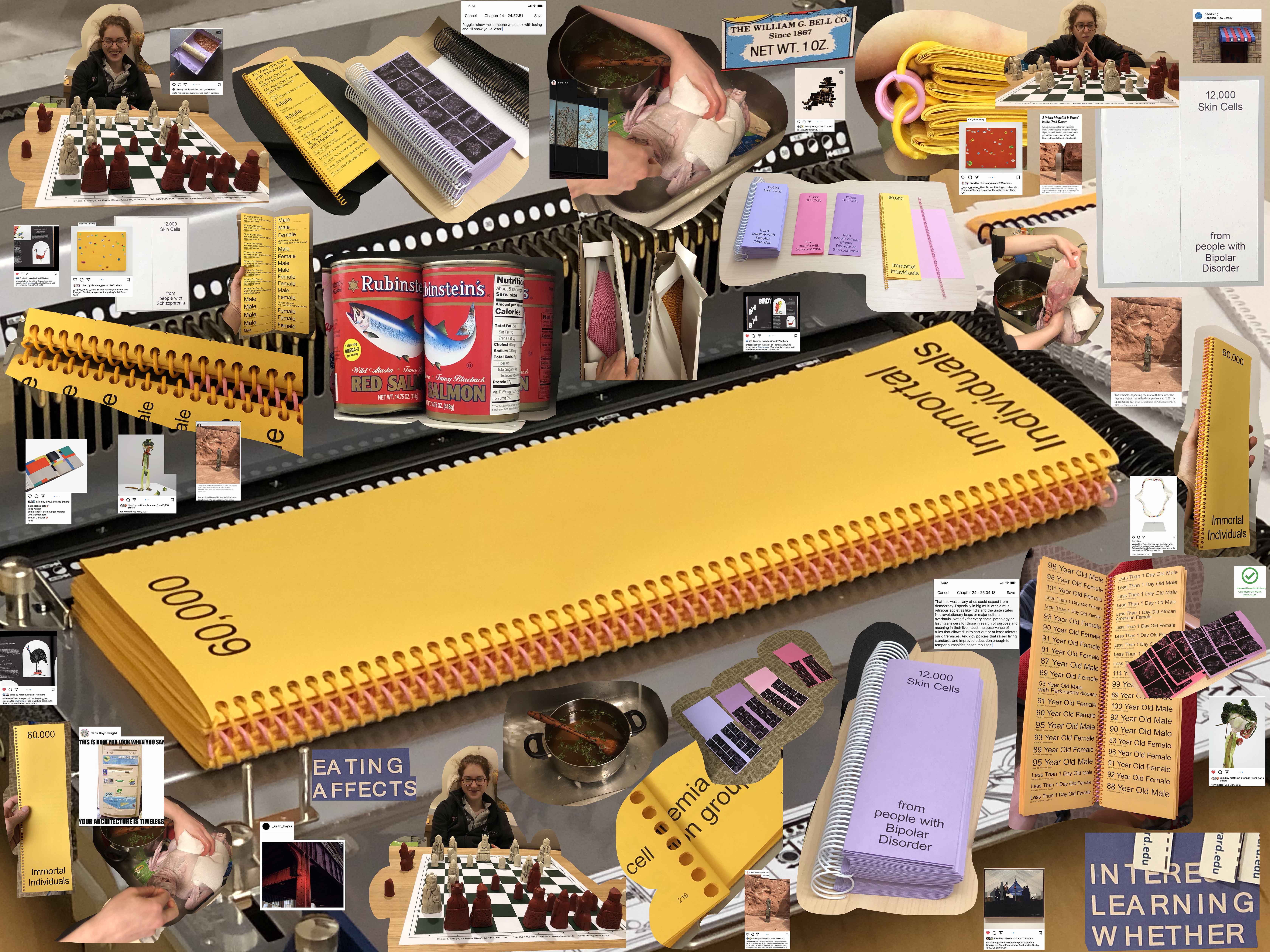 That was all any of us could expect from democracy. Especially in big, multi-ethnic, multi-religious socieities like India and the United States. Not revolutionary leaps or major cultural overhauls. Not a fix for every social pathology or lasting answers for those in search of purpose and meaning in their lives.
— Barack Obama, A Promised Land 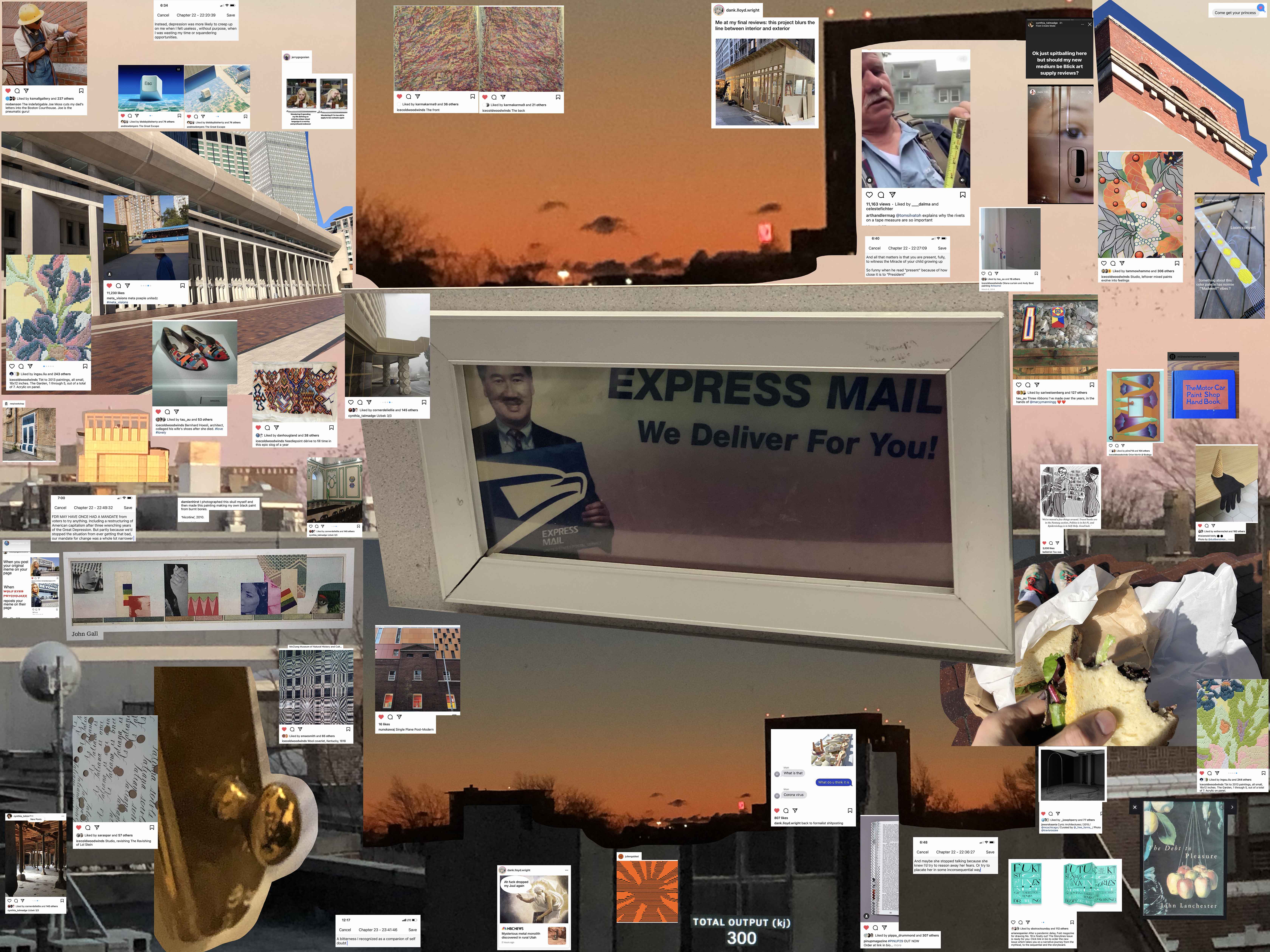 Me at my final reviews: this project blurs the line between interior and exterior
— @dank.lloyd.wright 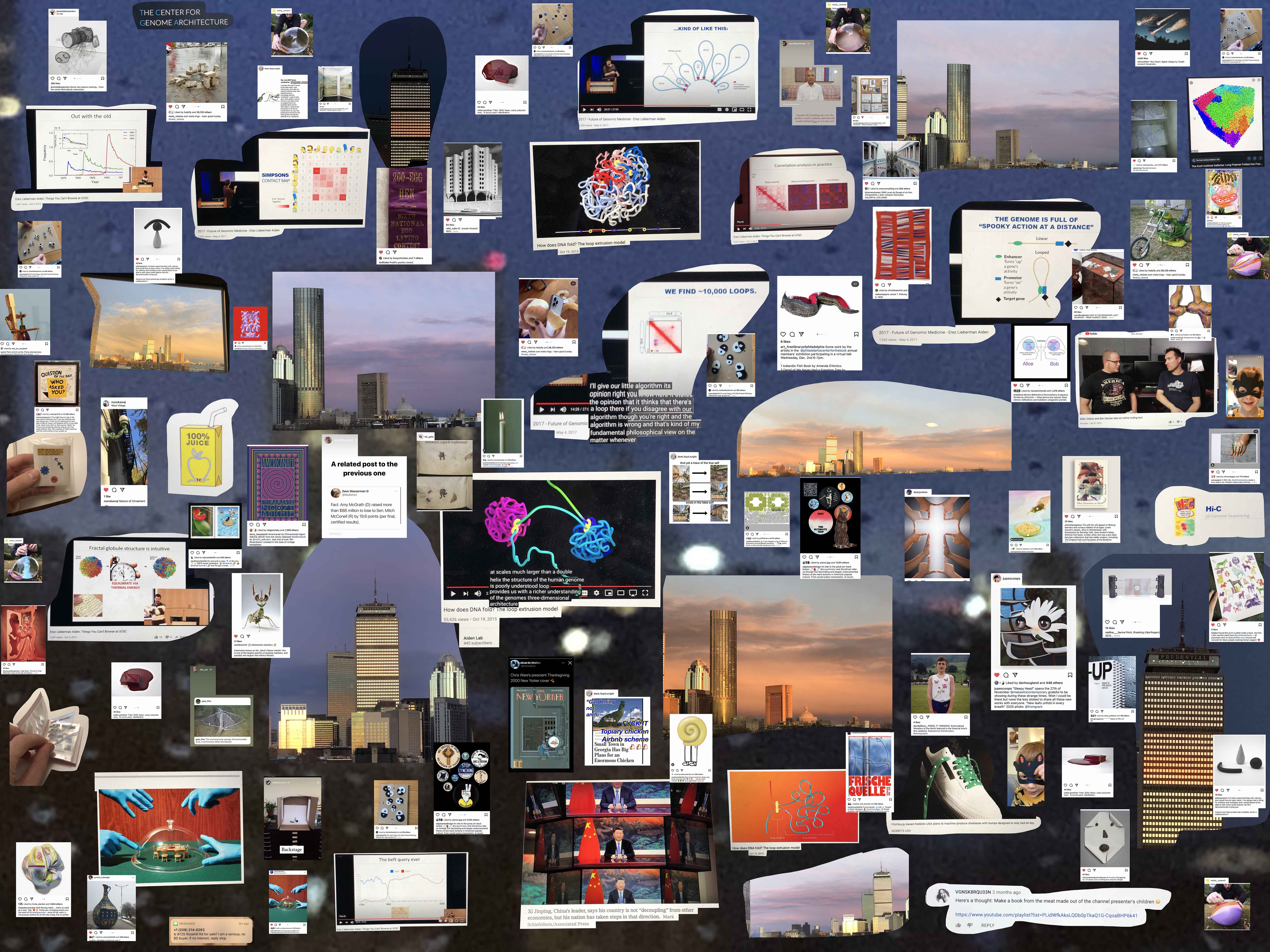 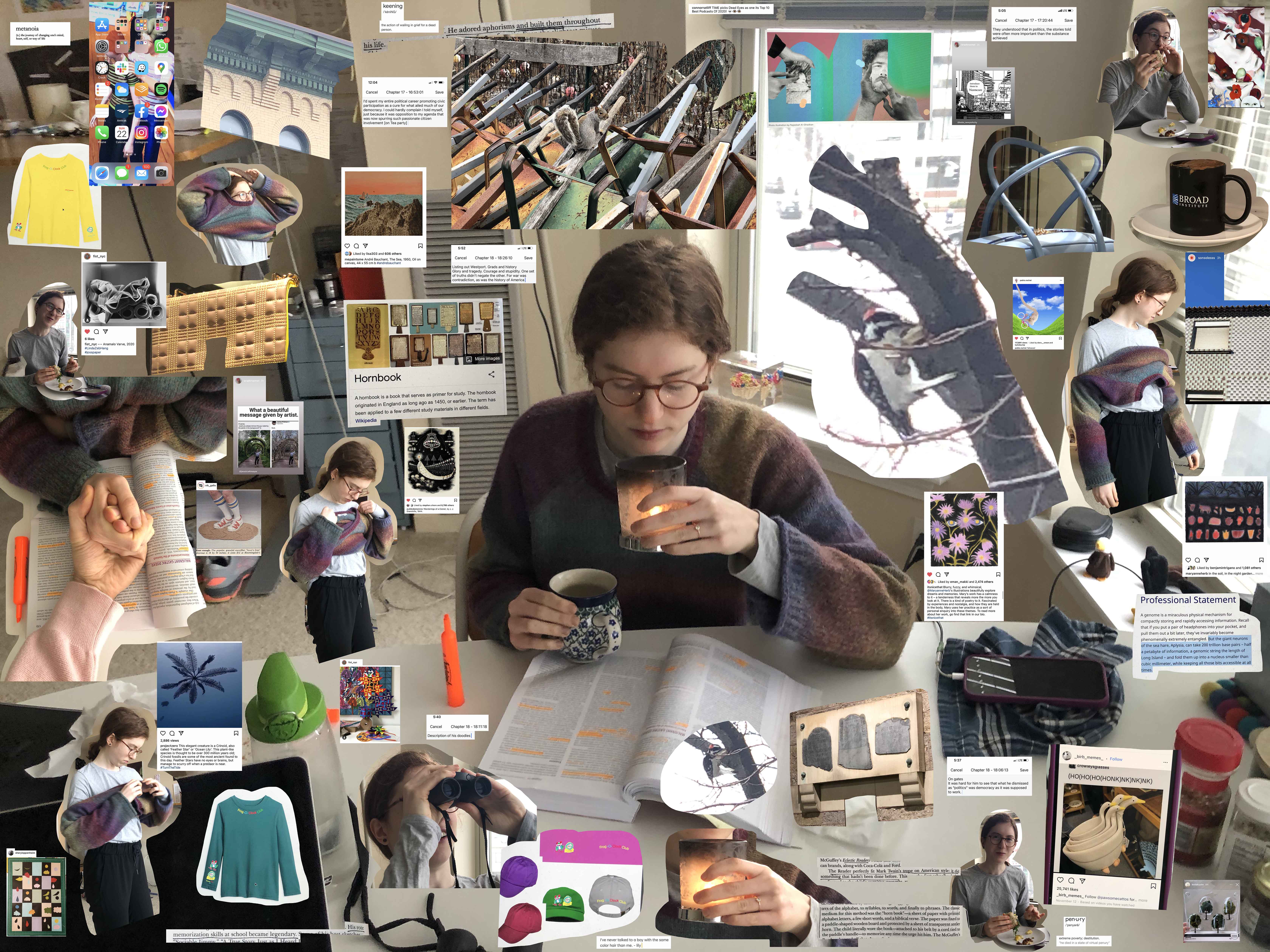