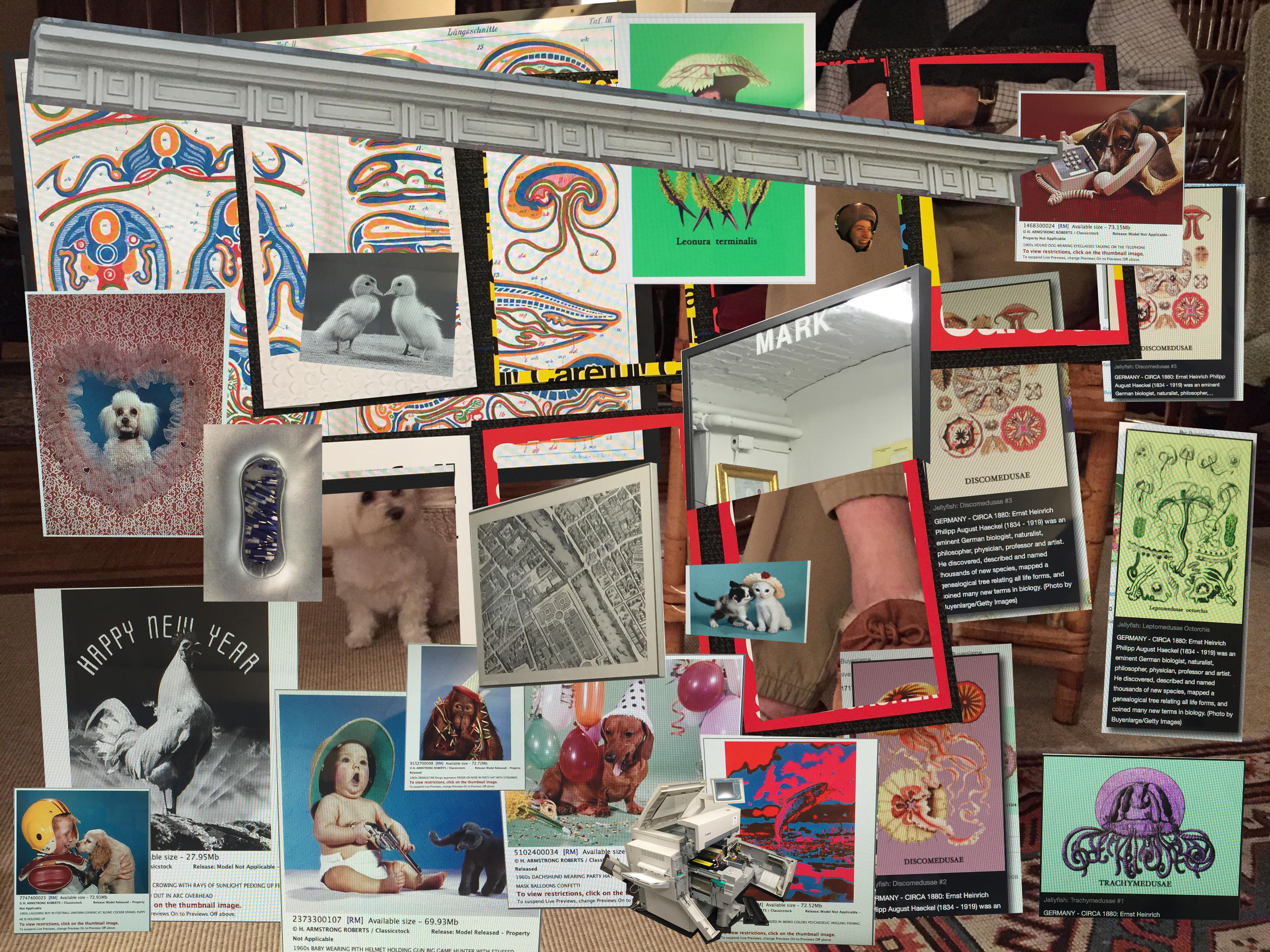 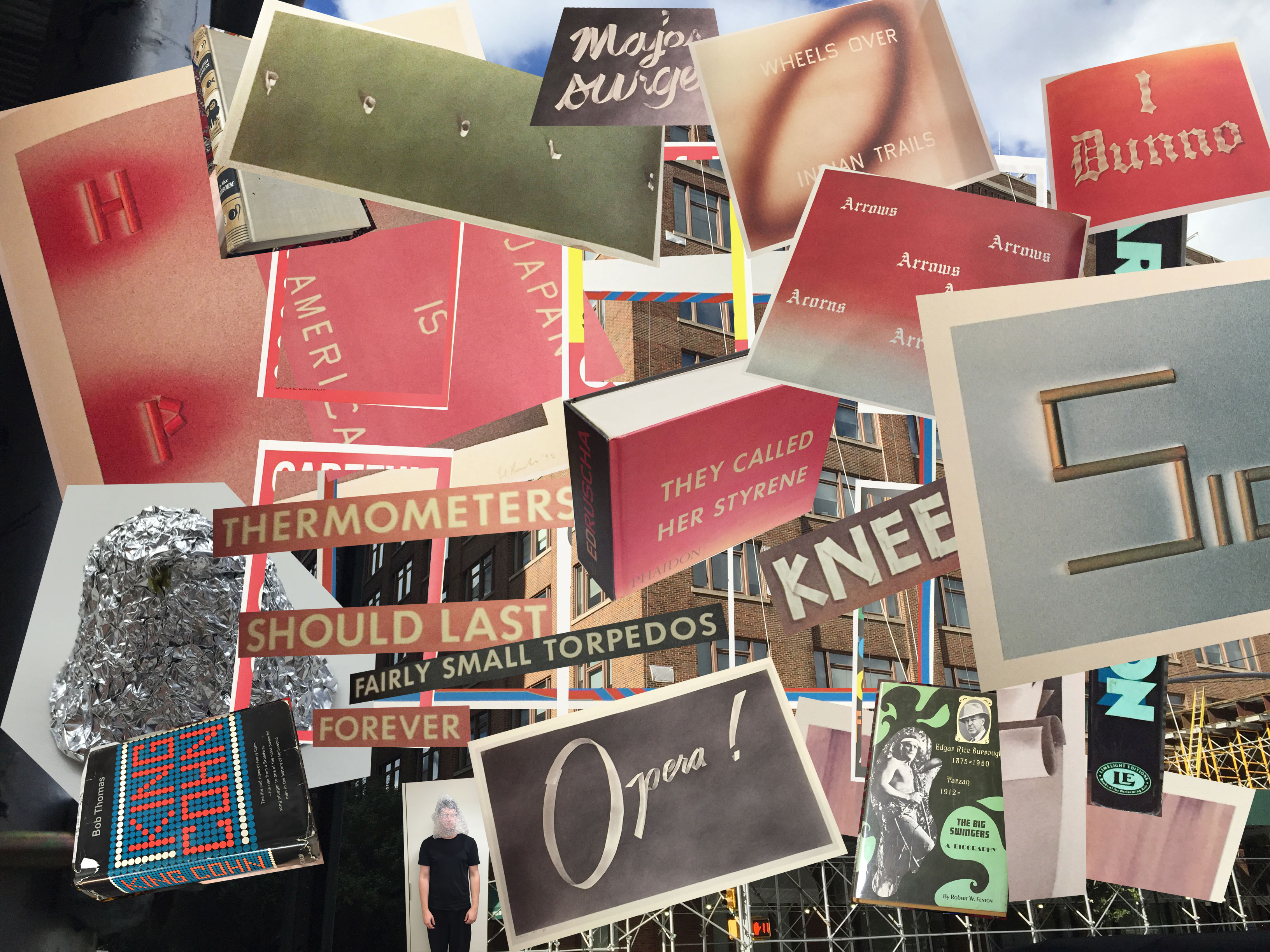 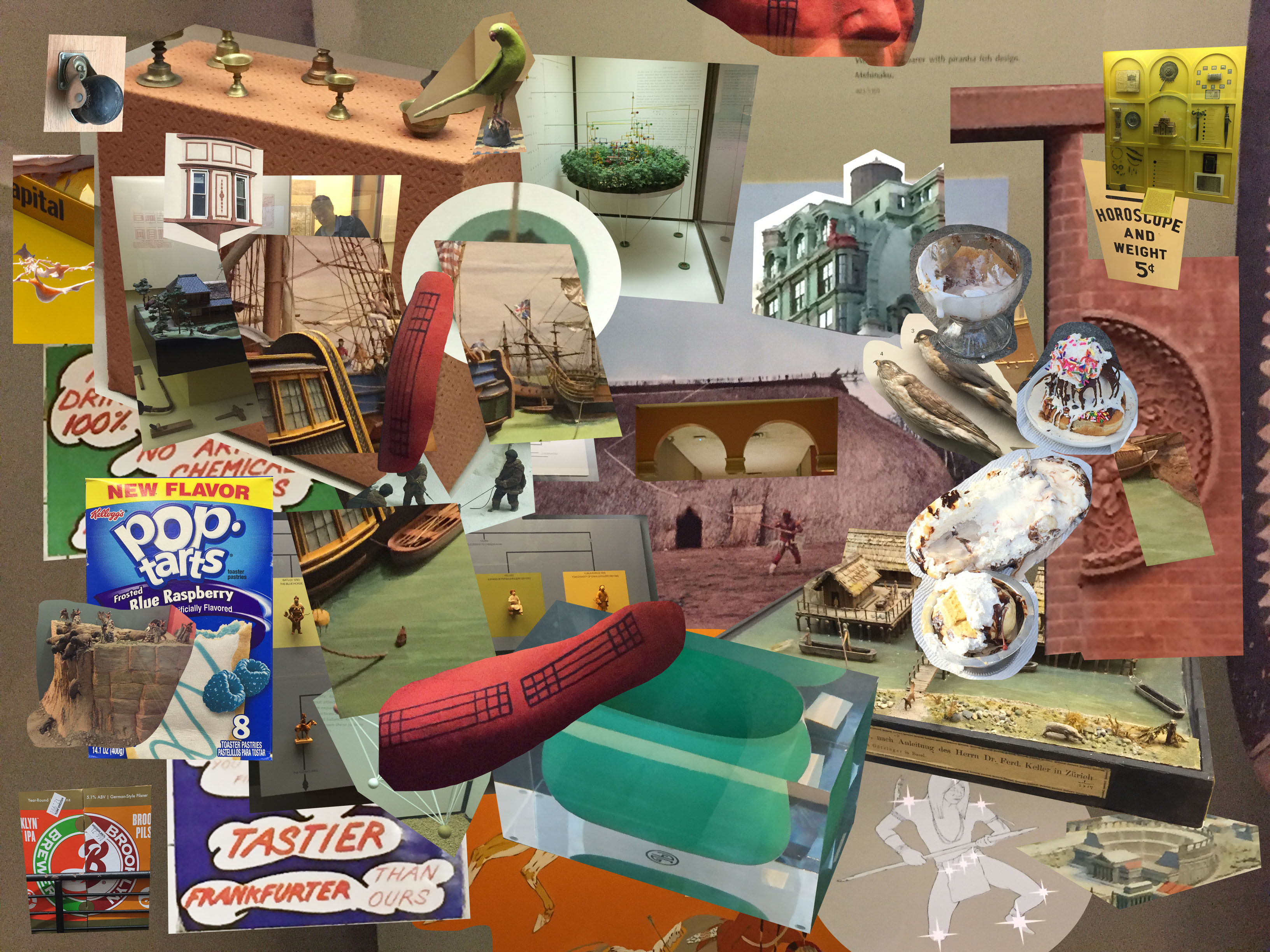 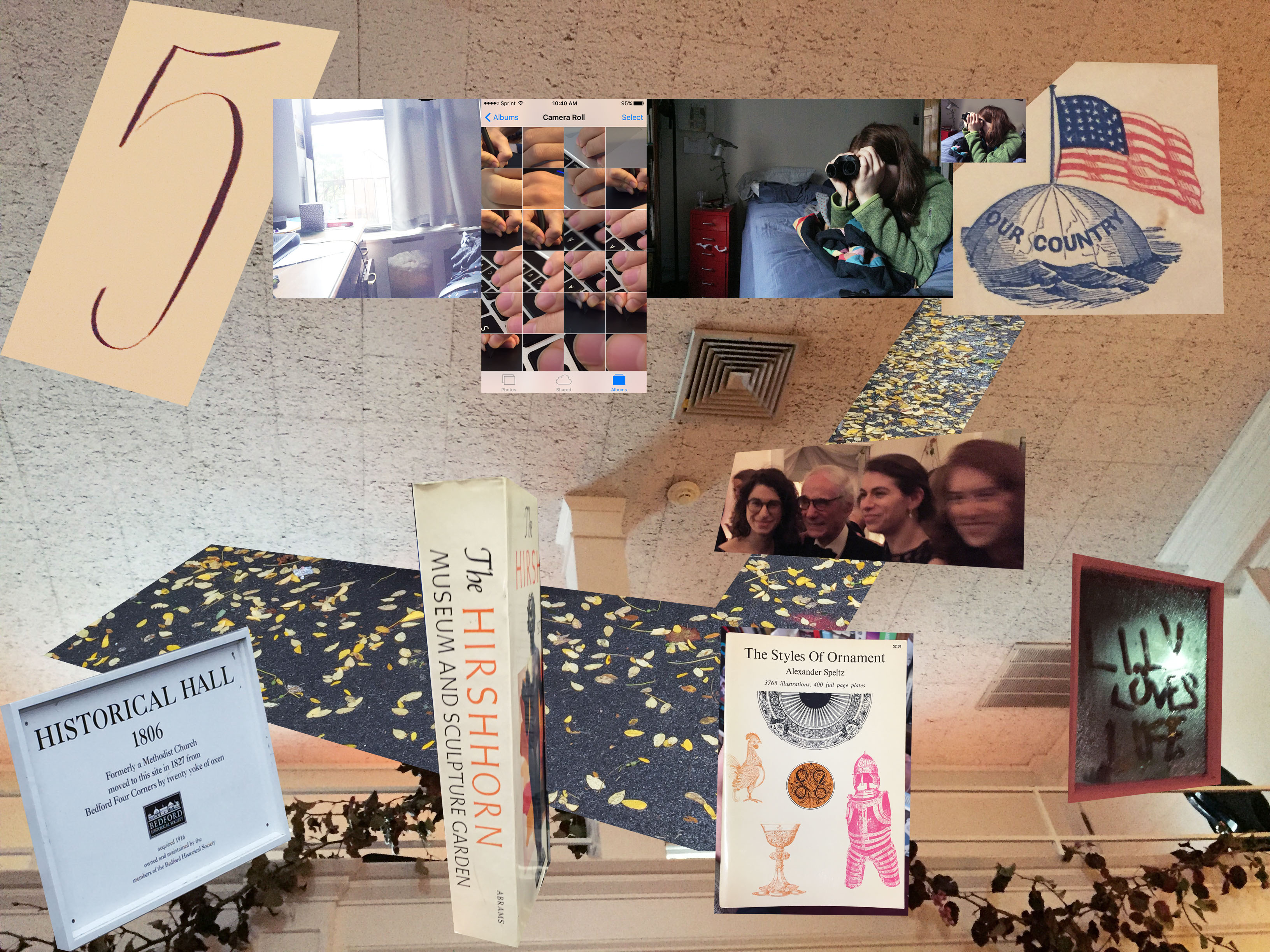 But you’re my schnook.
— Tommy’s mom (Nancy, was maried to Buckley) 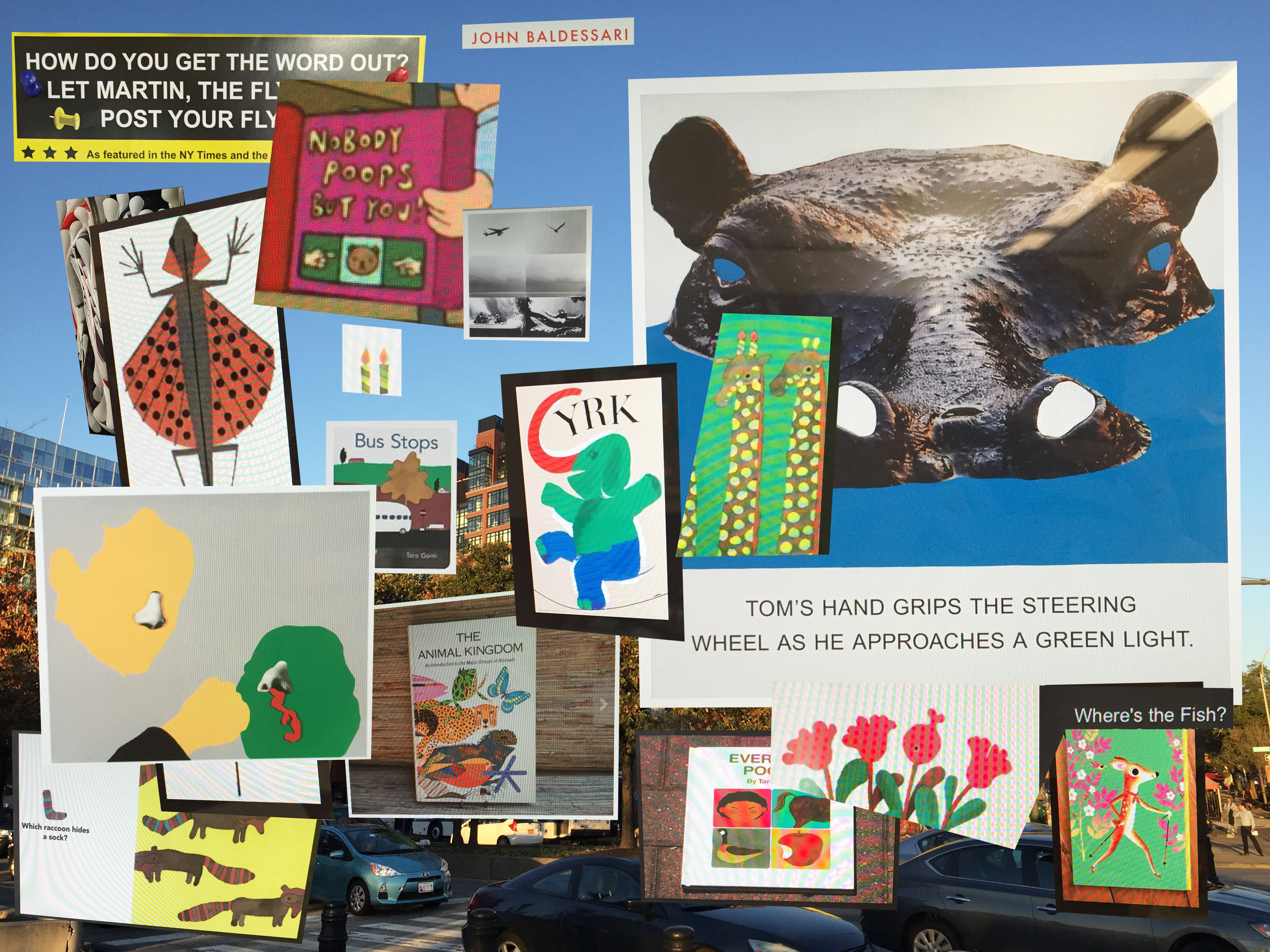 I can still shovel and work with the best of them,” he said. “I am enjoying the heck out of this.
— Mr. Shoemaker via Christopher Farrell, “Migrant Workers in Recreational Vehicles,” The New York Times