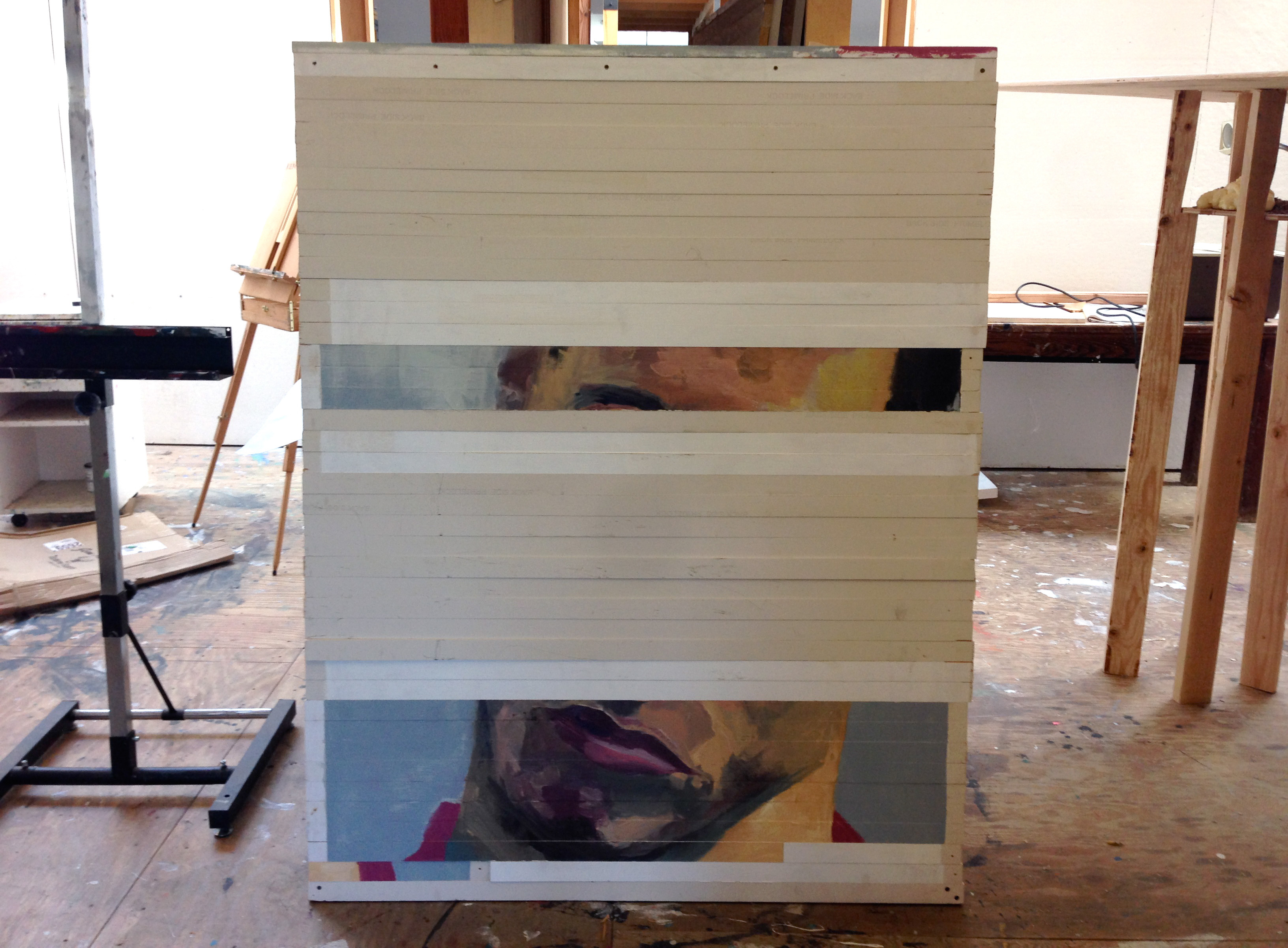 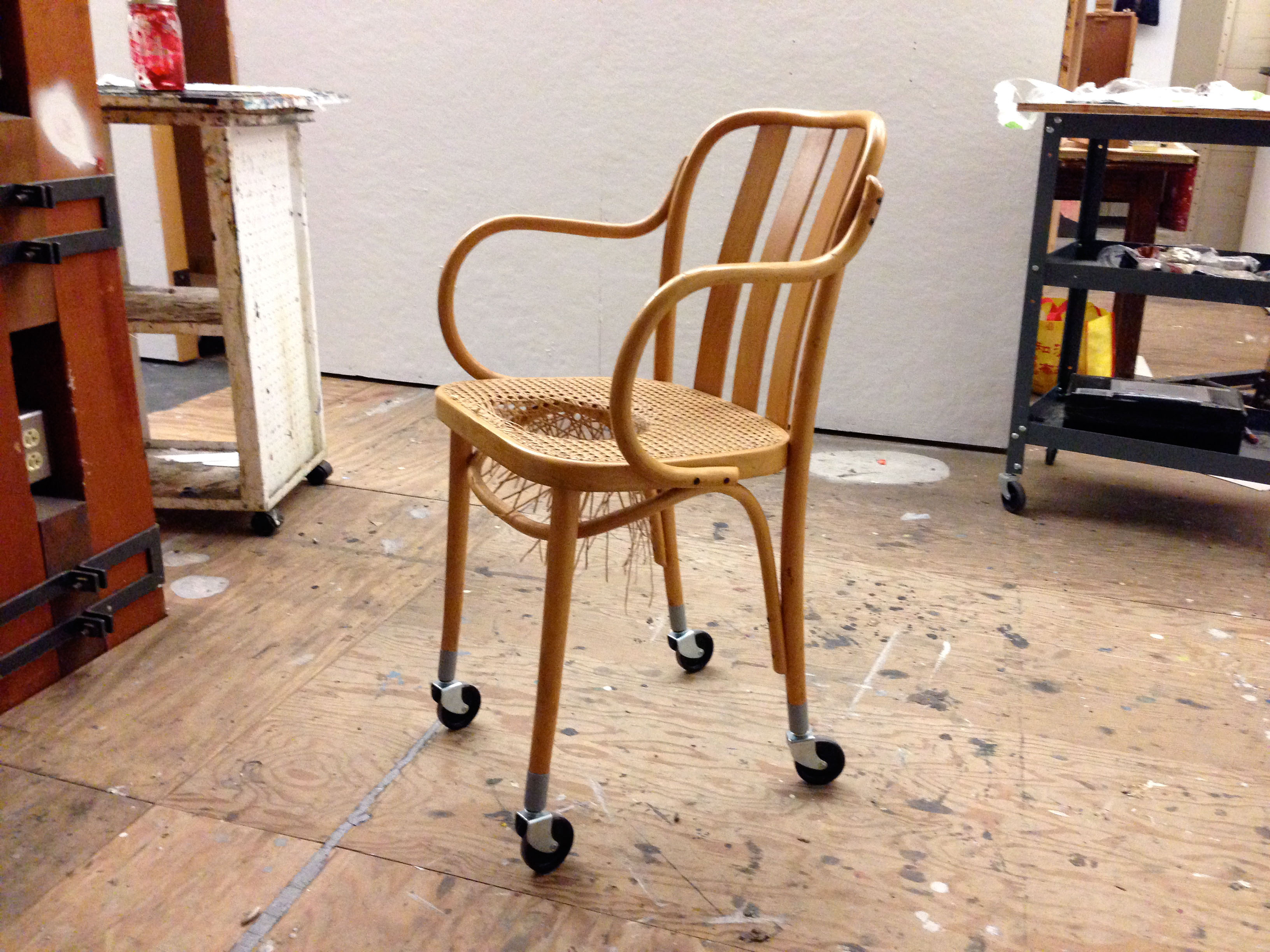 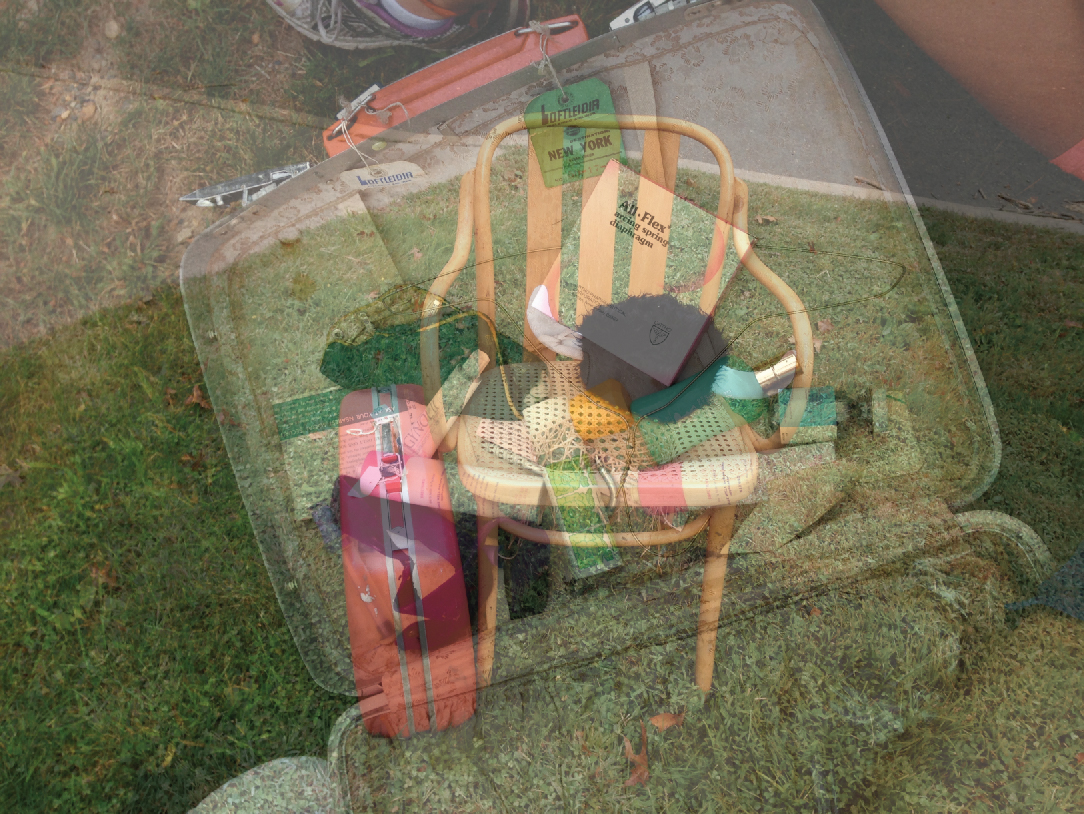 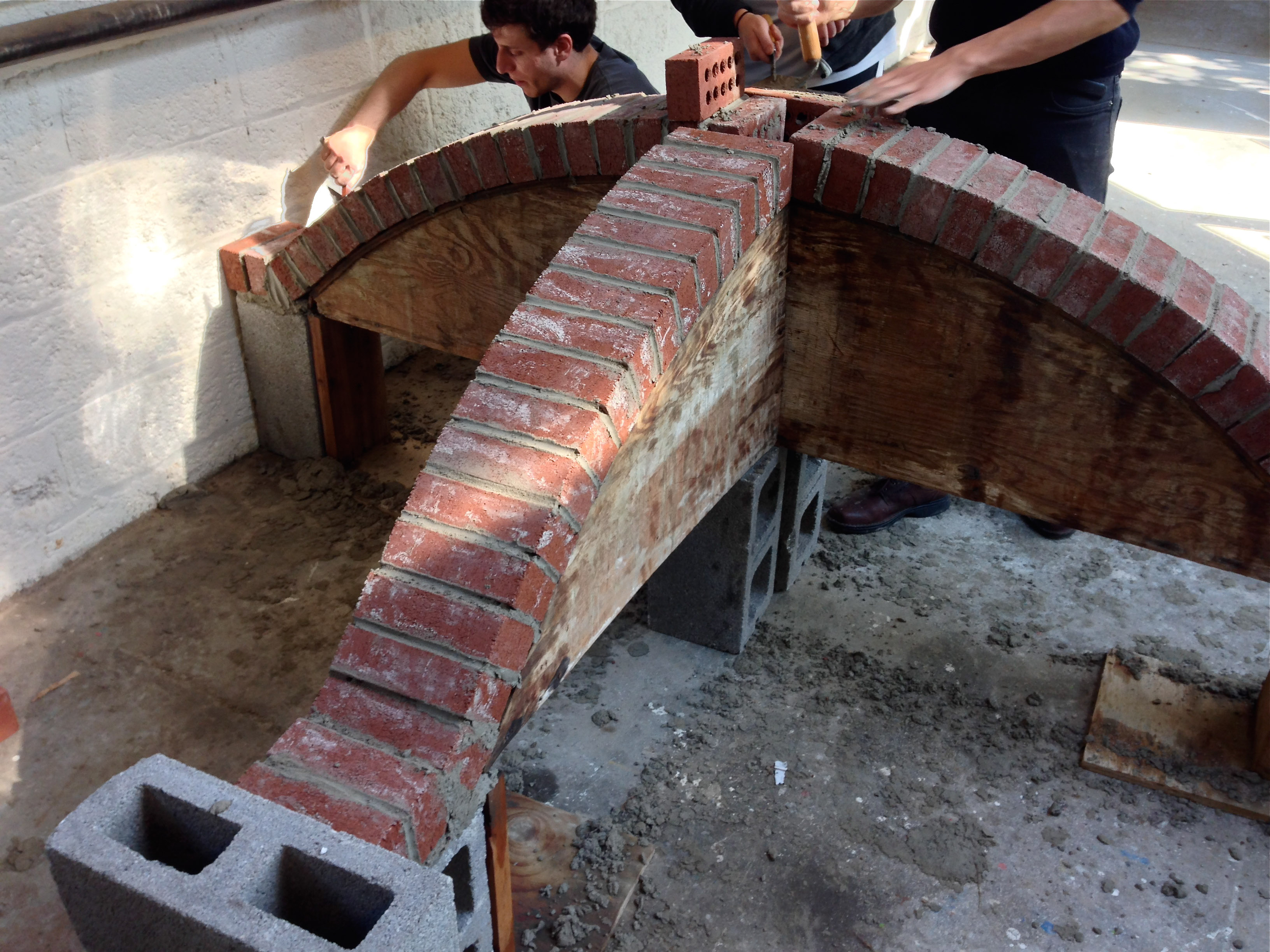 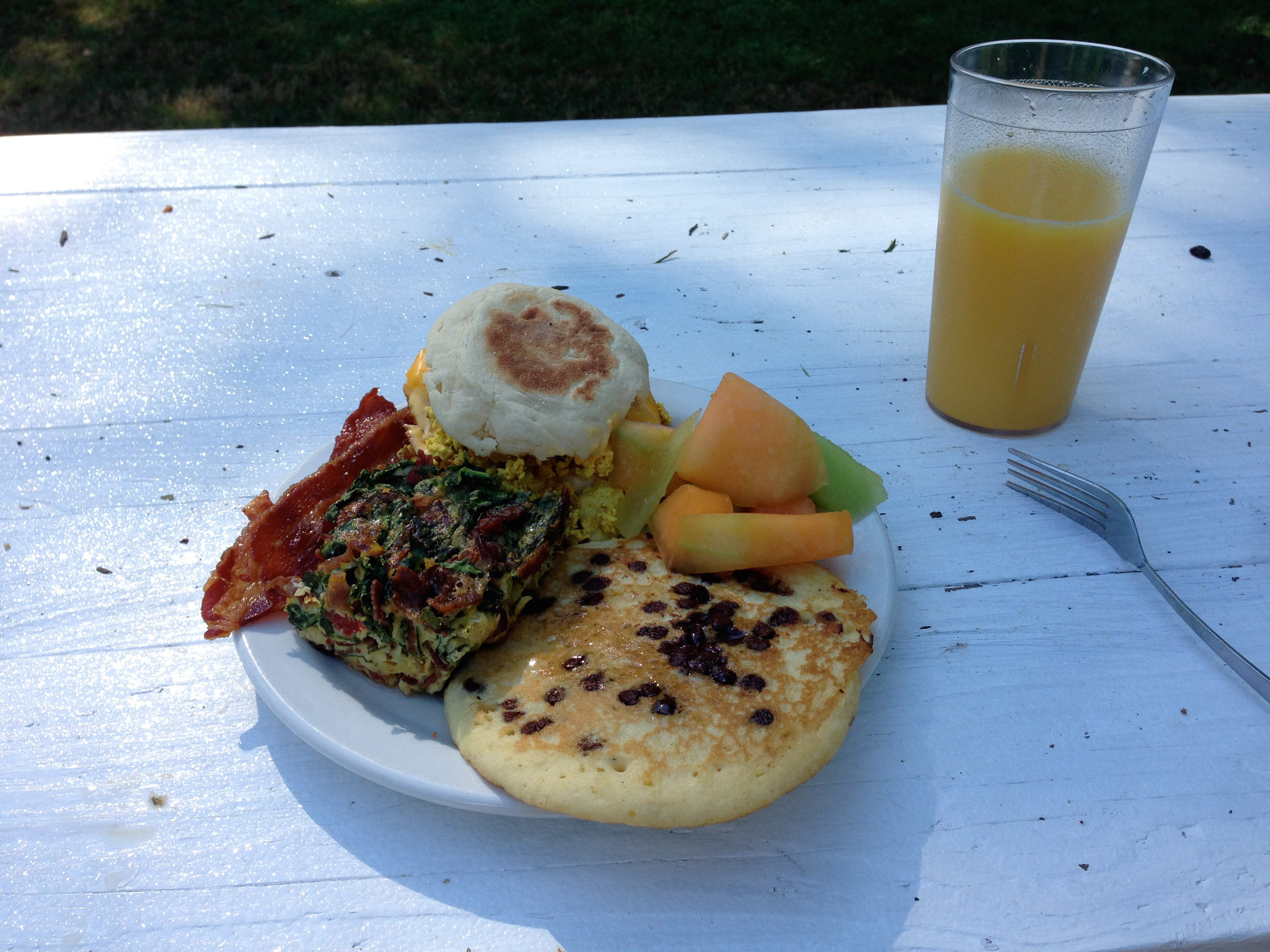 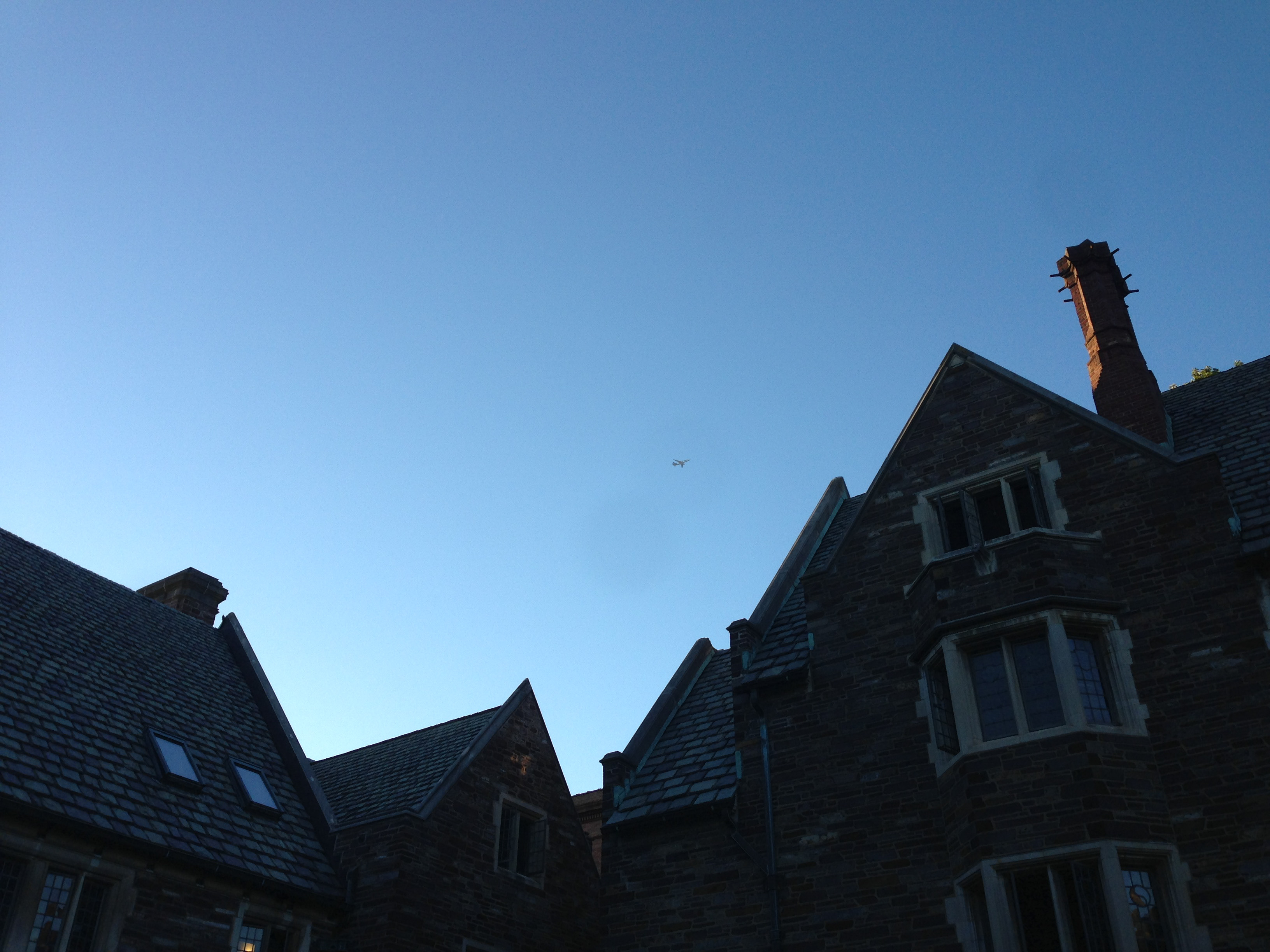 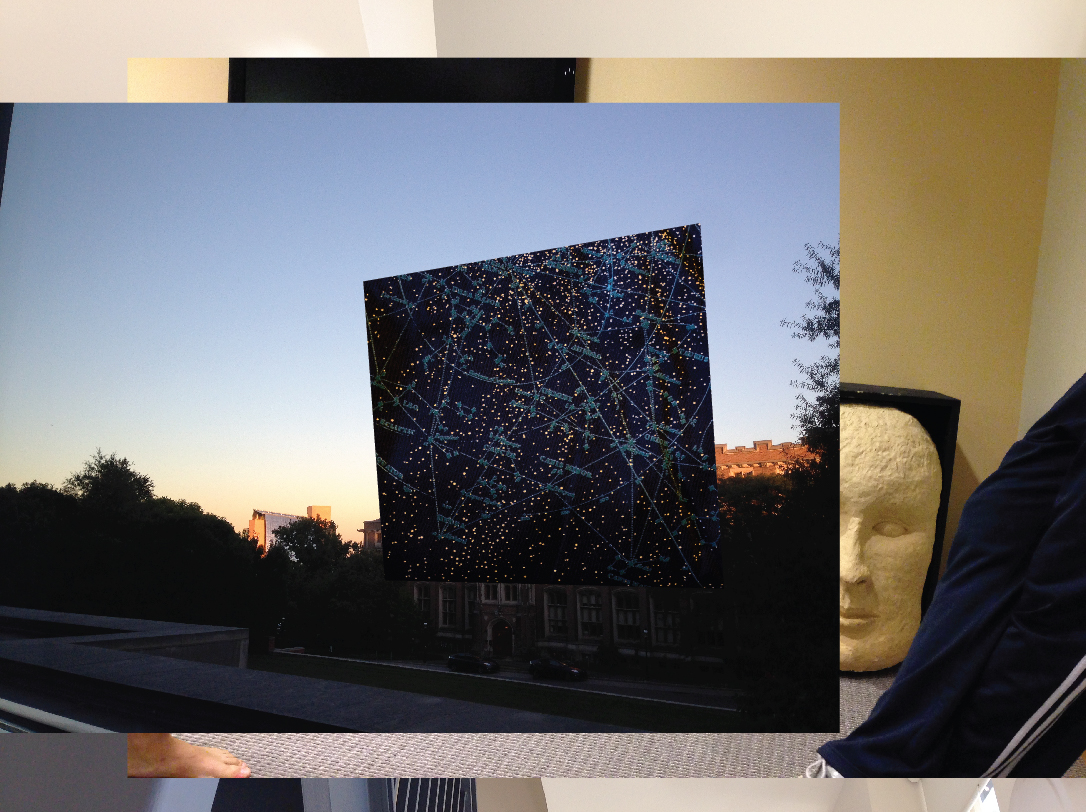 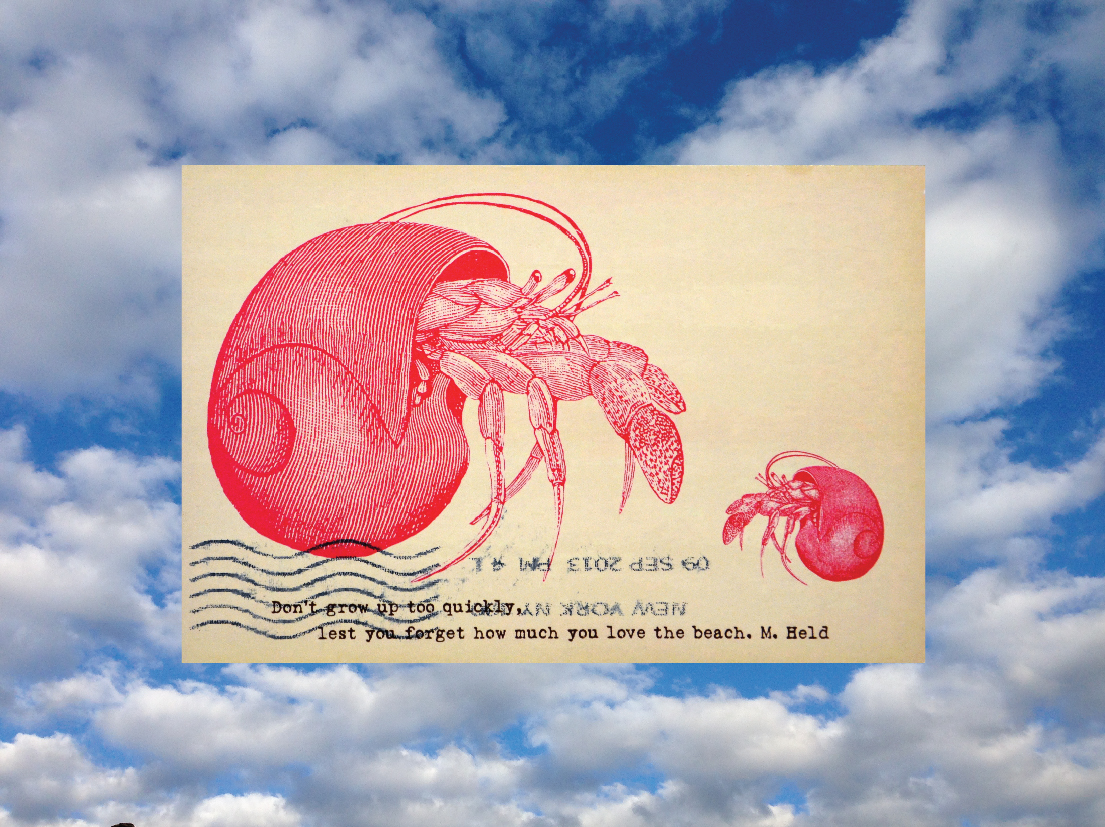 We are already picking and choosing.
— Peter Singer 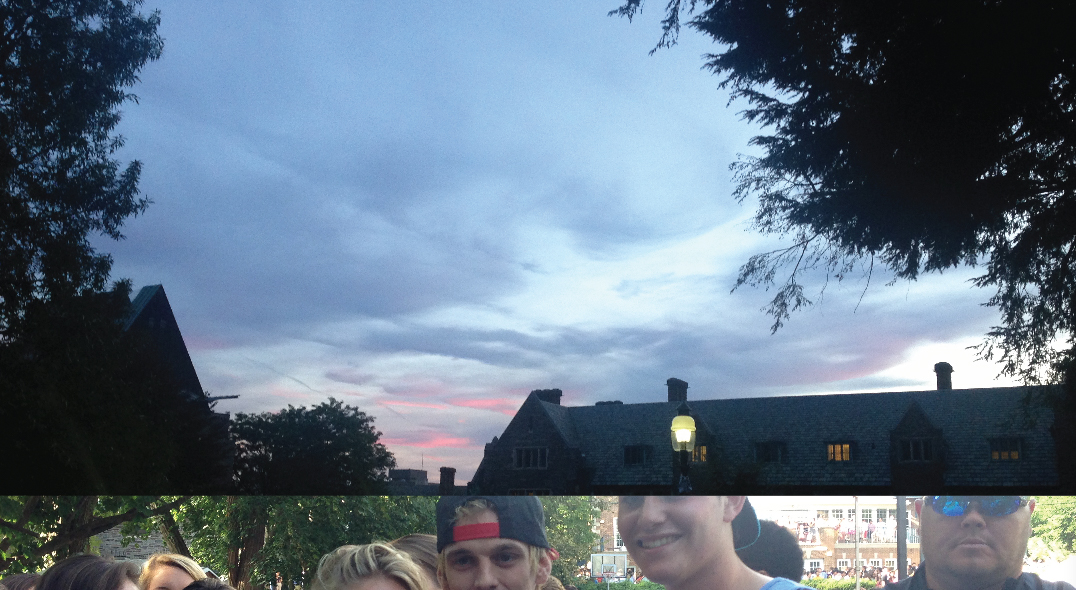 But when I do I wonder why.
— Asaf Avidan, “One Day / Reckoning Song (Wankelmut Remix)” 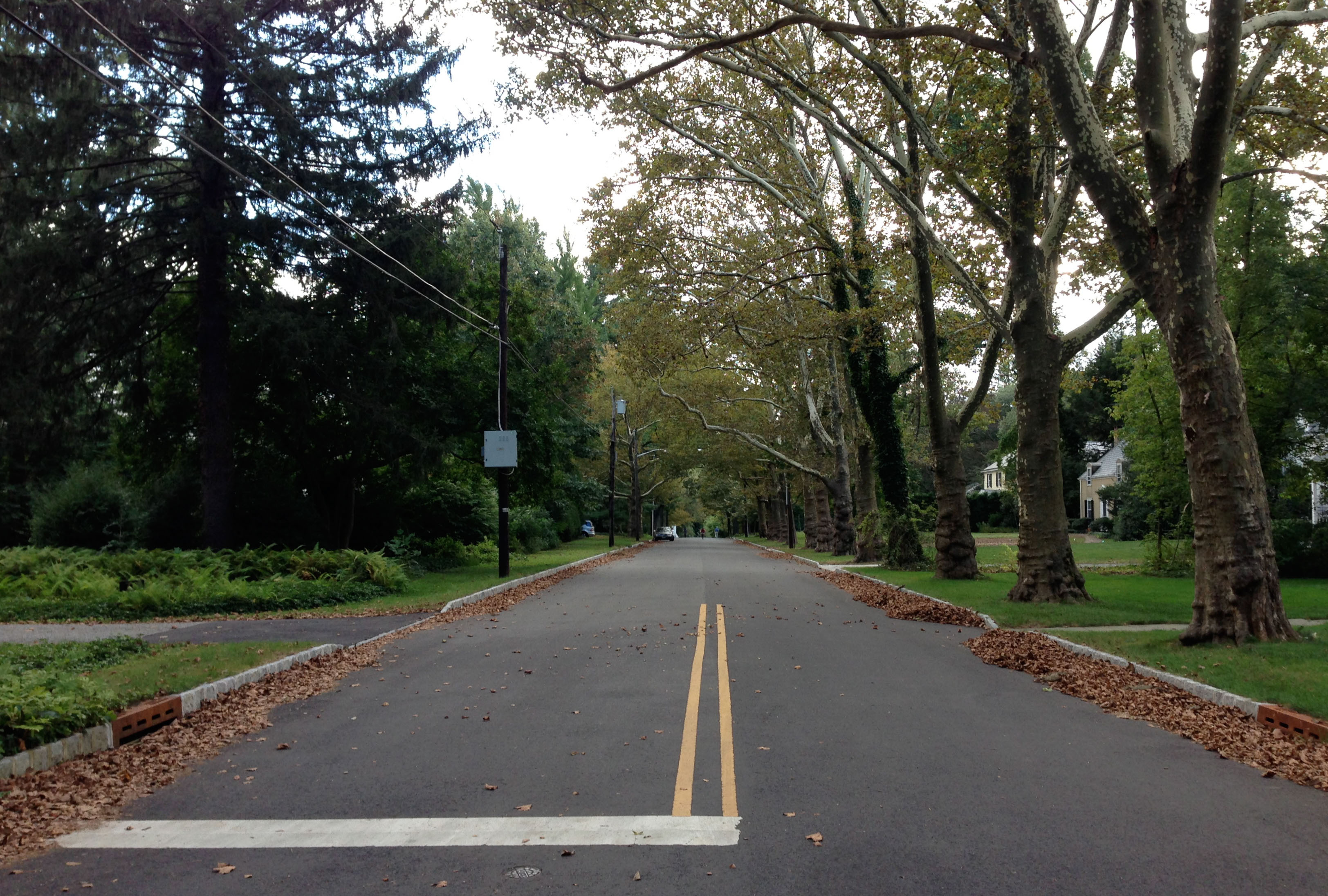 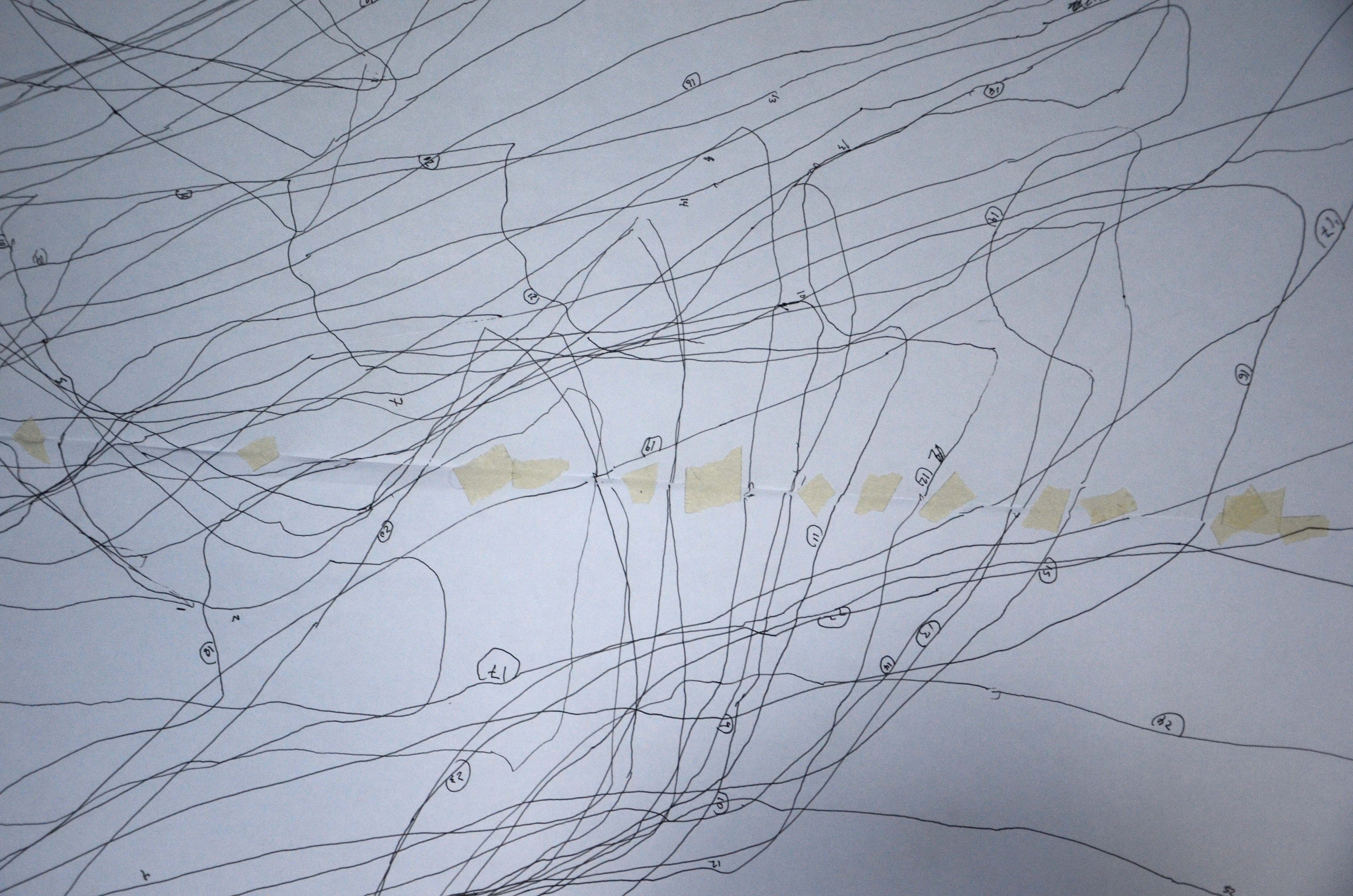 It’s also just truth seeking and everything else.
— Nat Oppenheimer