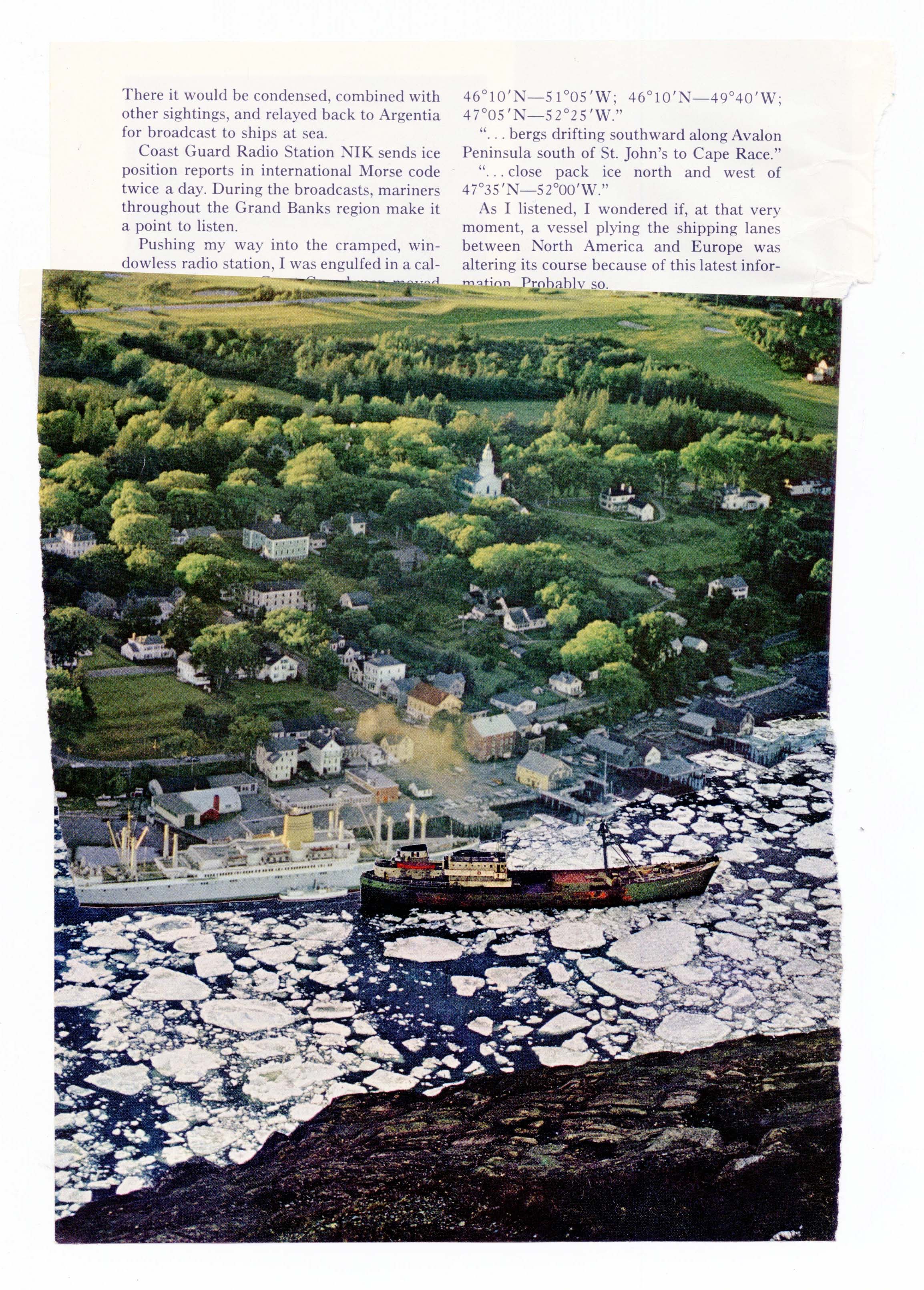 Everything is possible if it is well done.
— Le Corbusier, “The Core as a Meeting Place of the Arts” 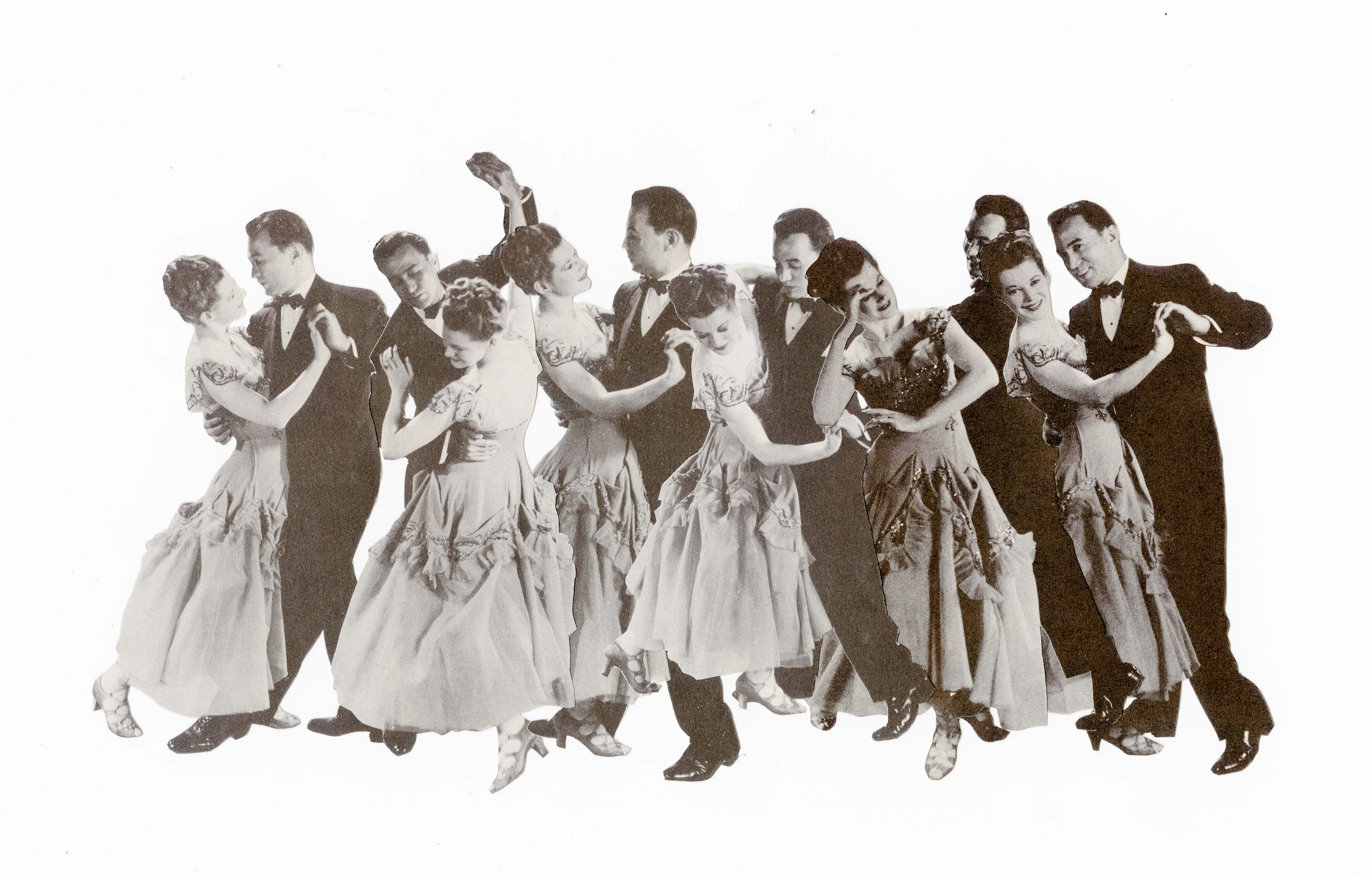 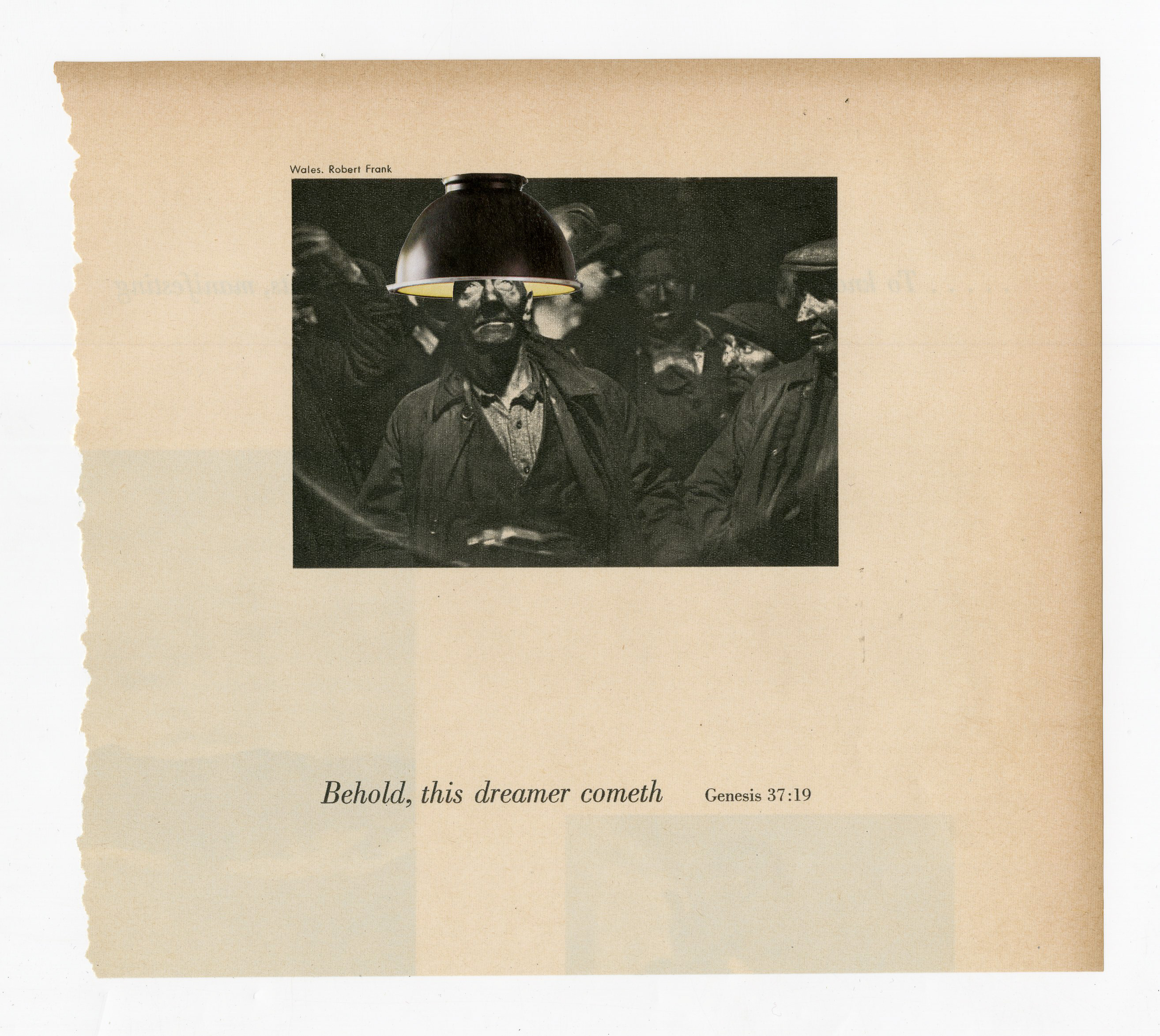