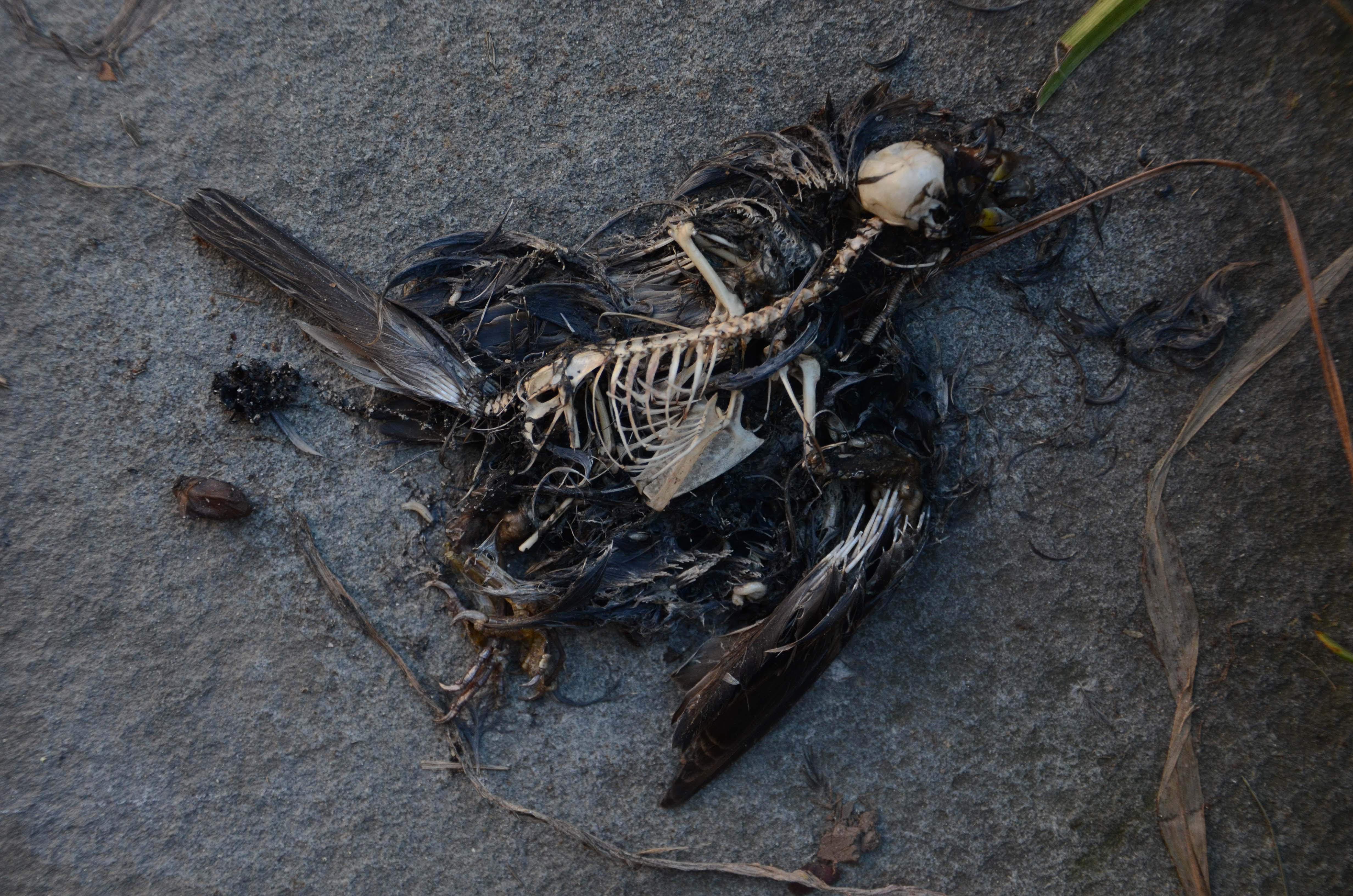 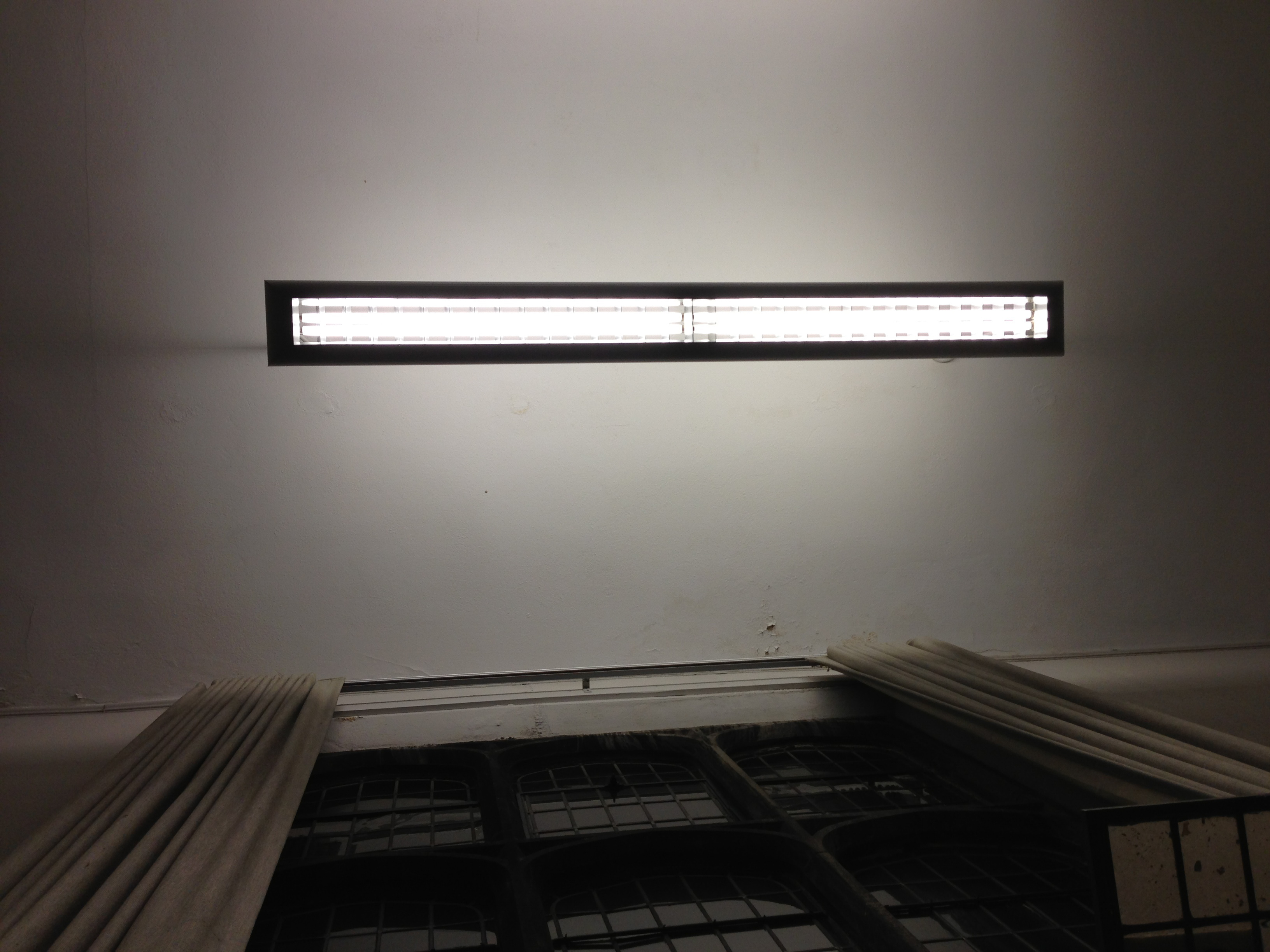 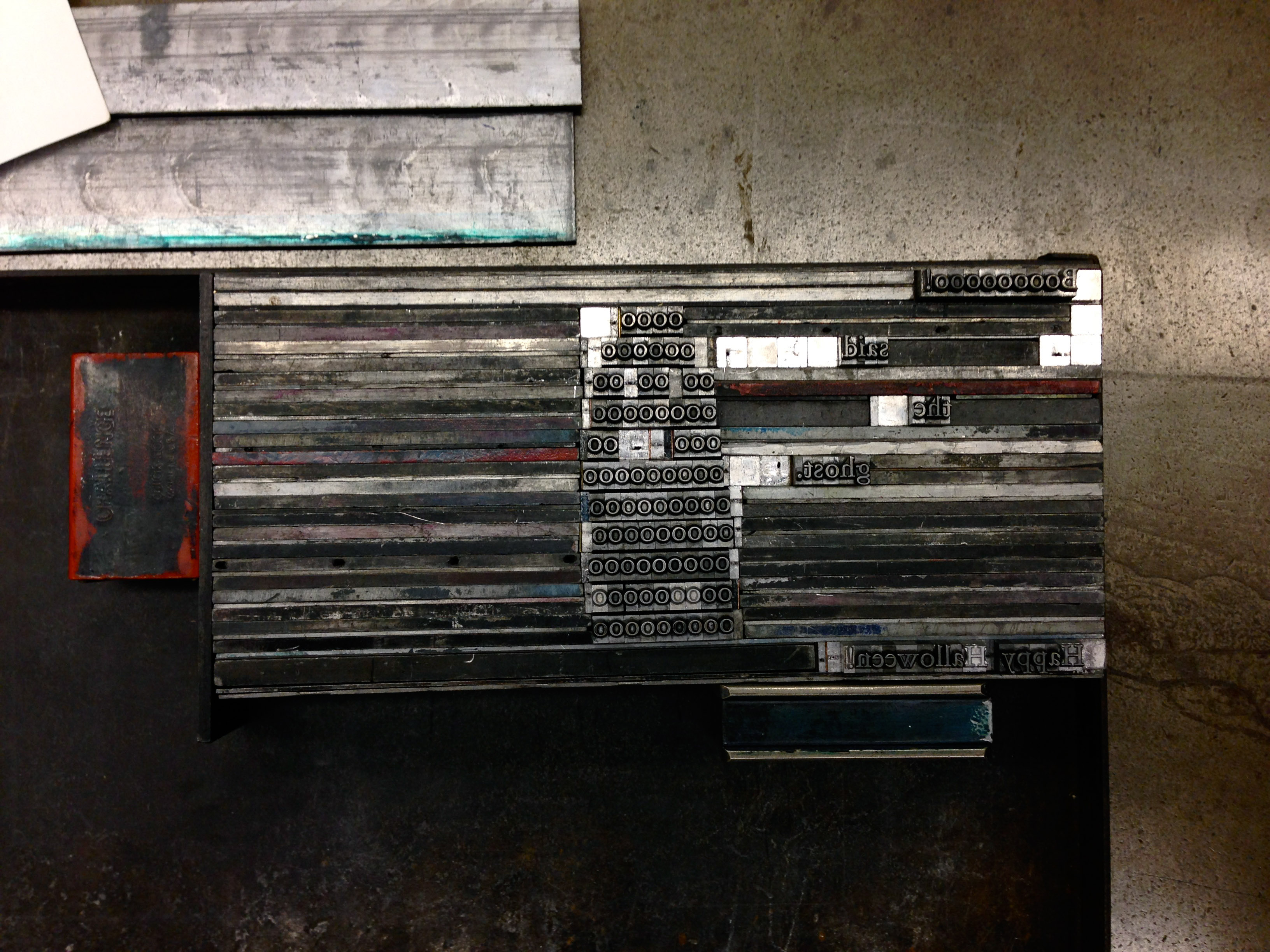 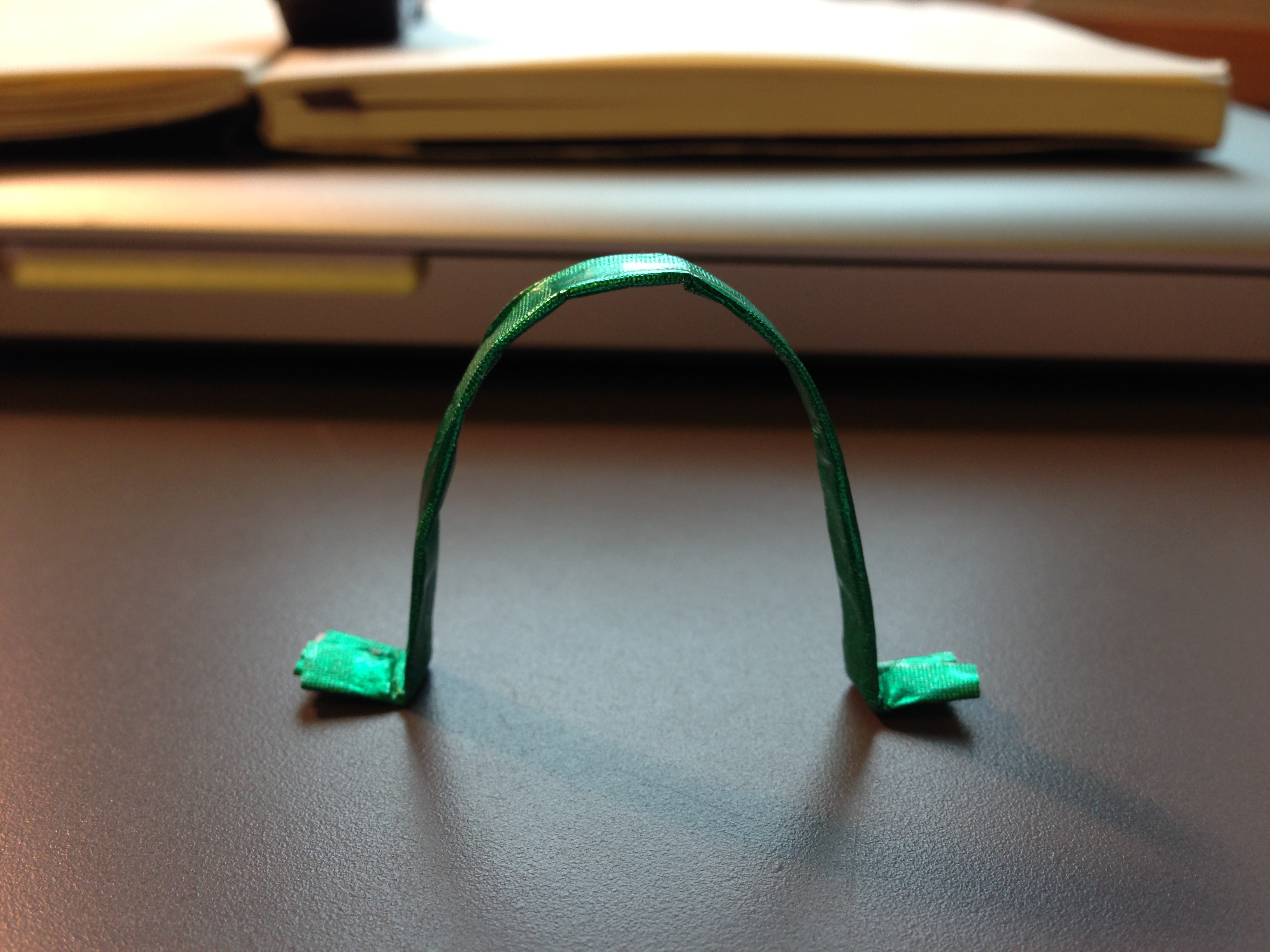 To ask too much of a school is either to encourage superficial education (which is worse than none at all), or to extend school years beyond a reasonable limit, thus greatly retarding the time when young men should make their contacts with a different and more practical world.
— Paul P. Cret, “The Ecole des Beaux-Arts and Architectural Education” 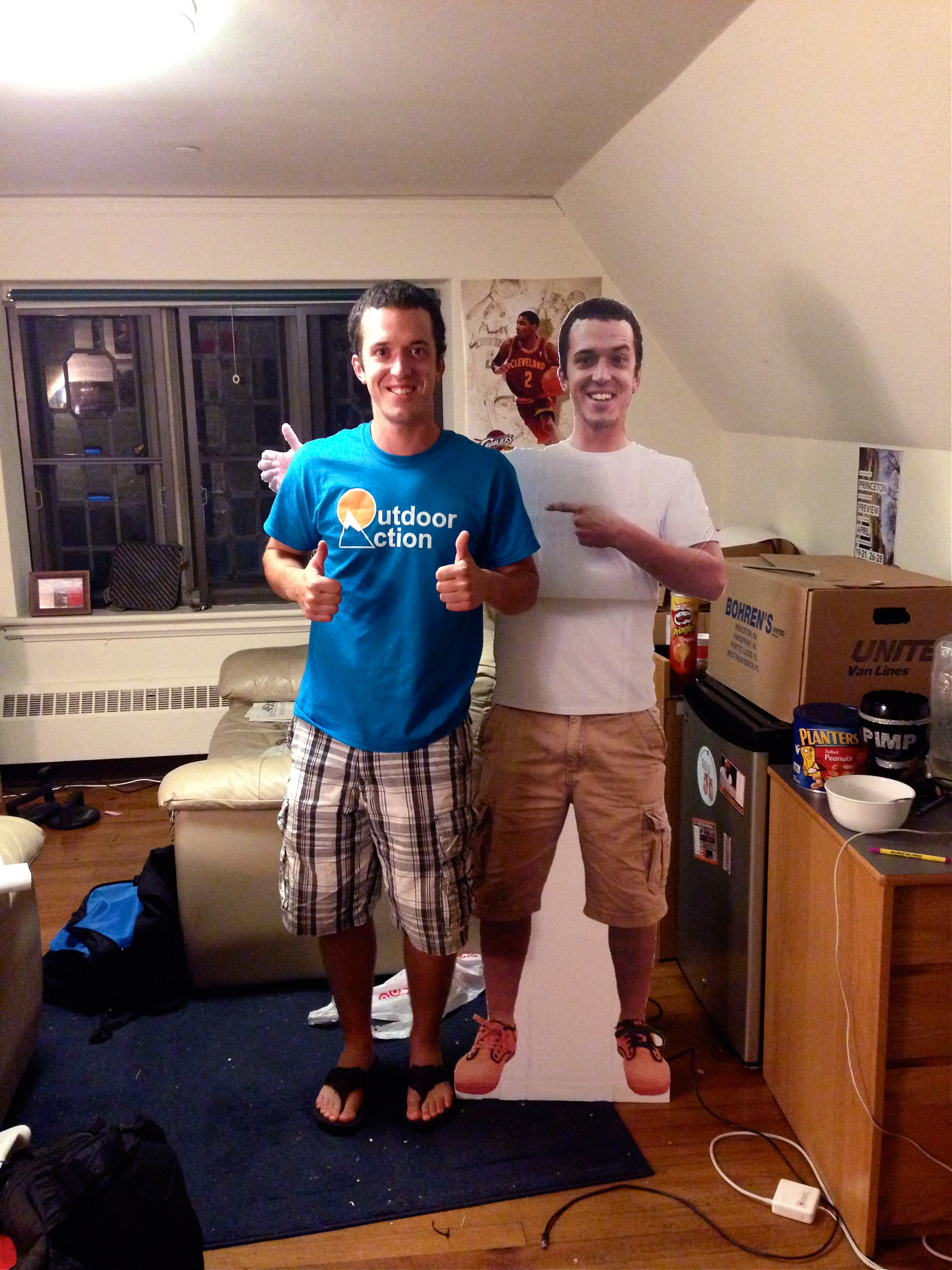