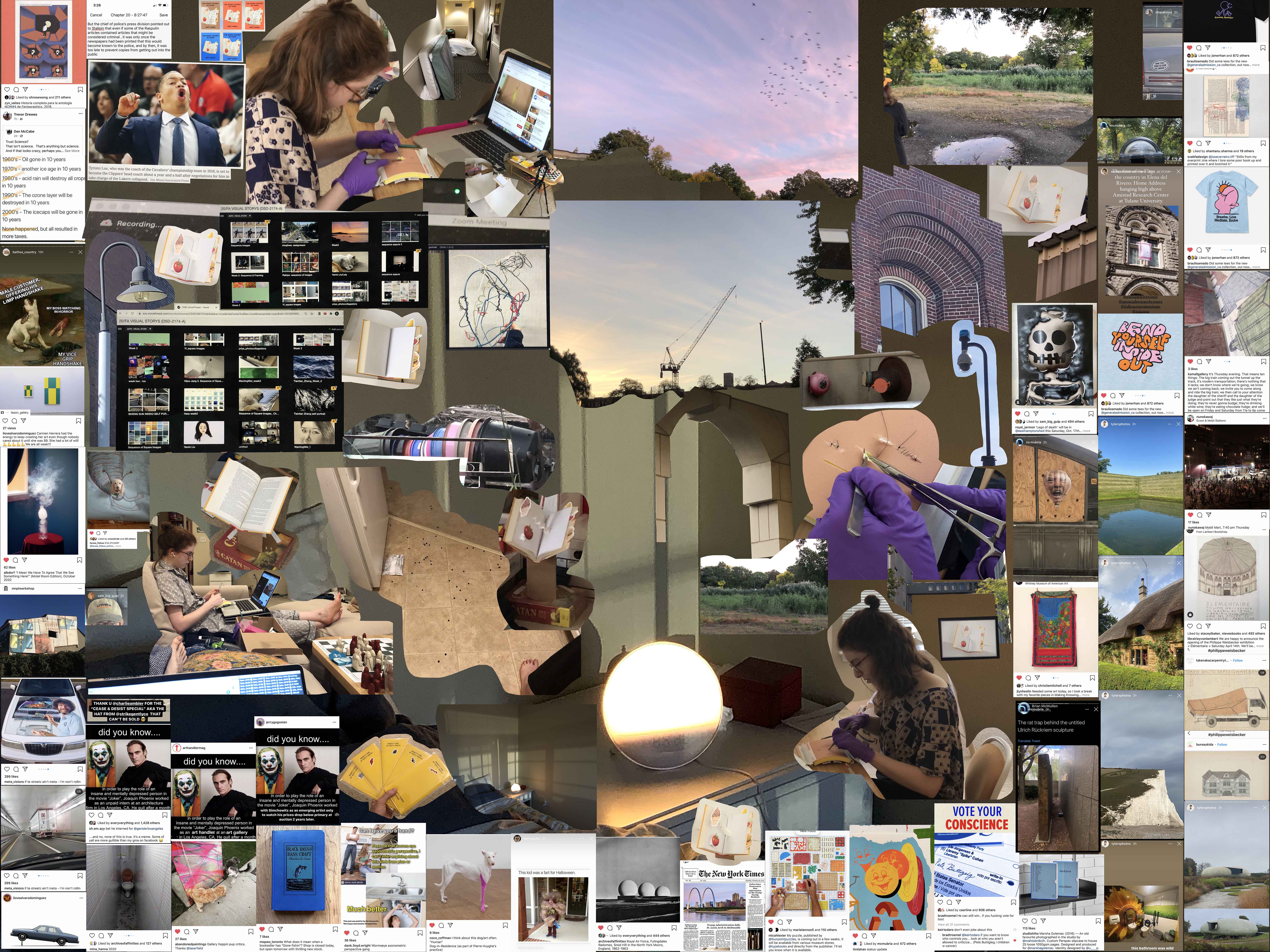 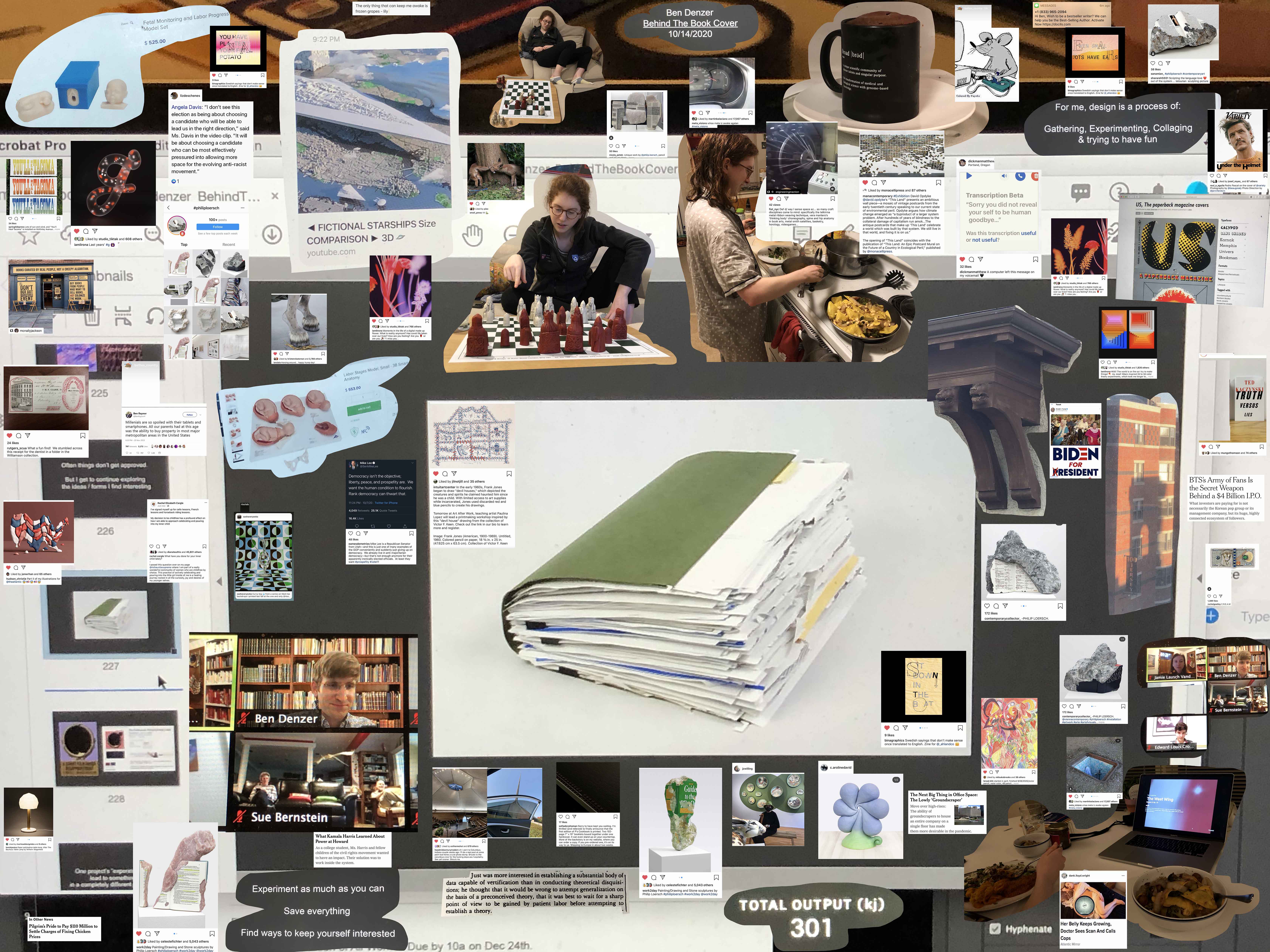 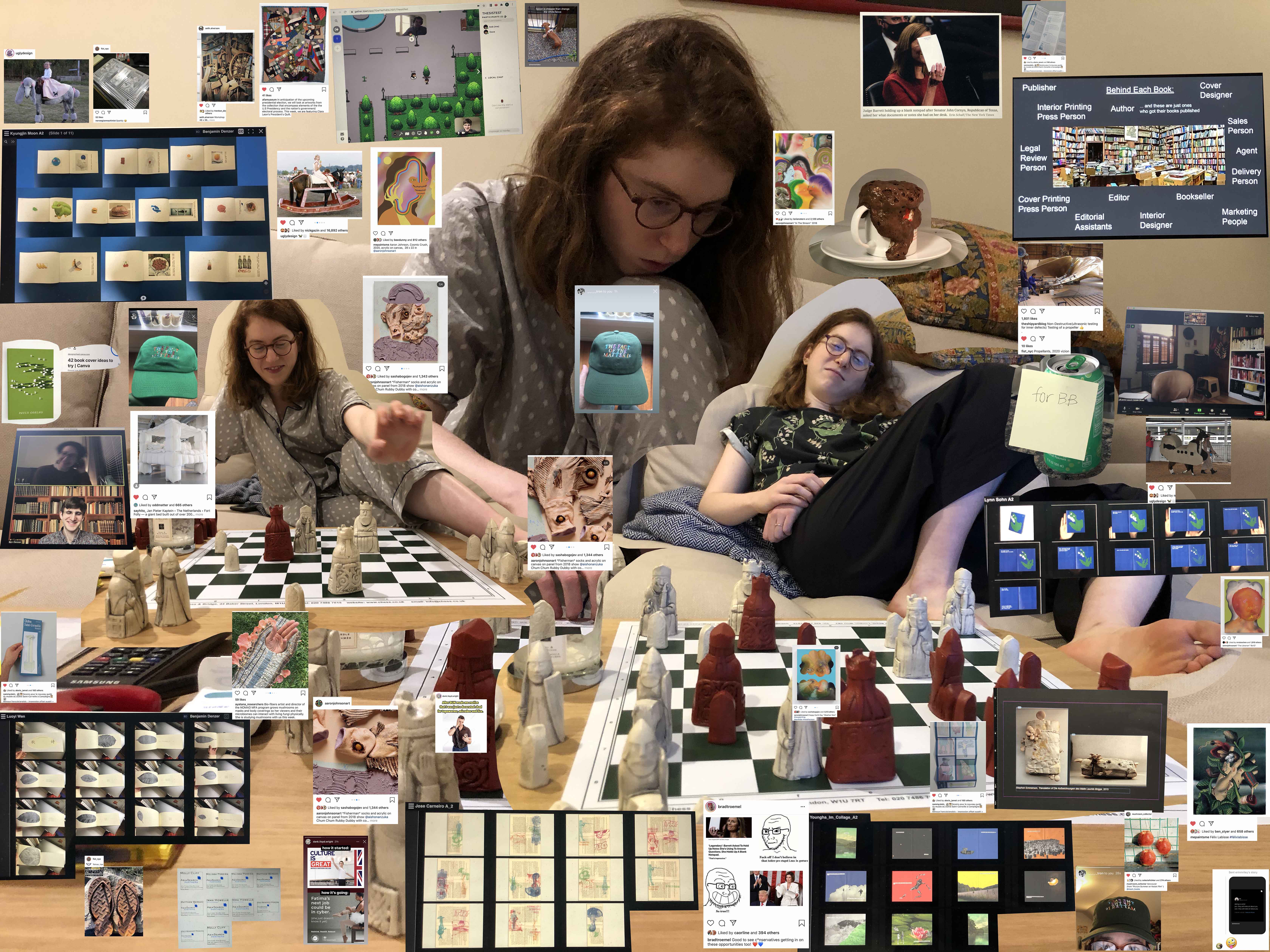 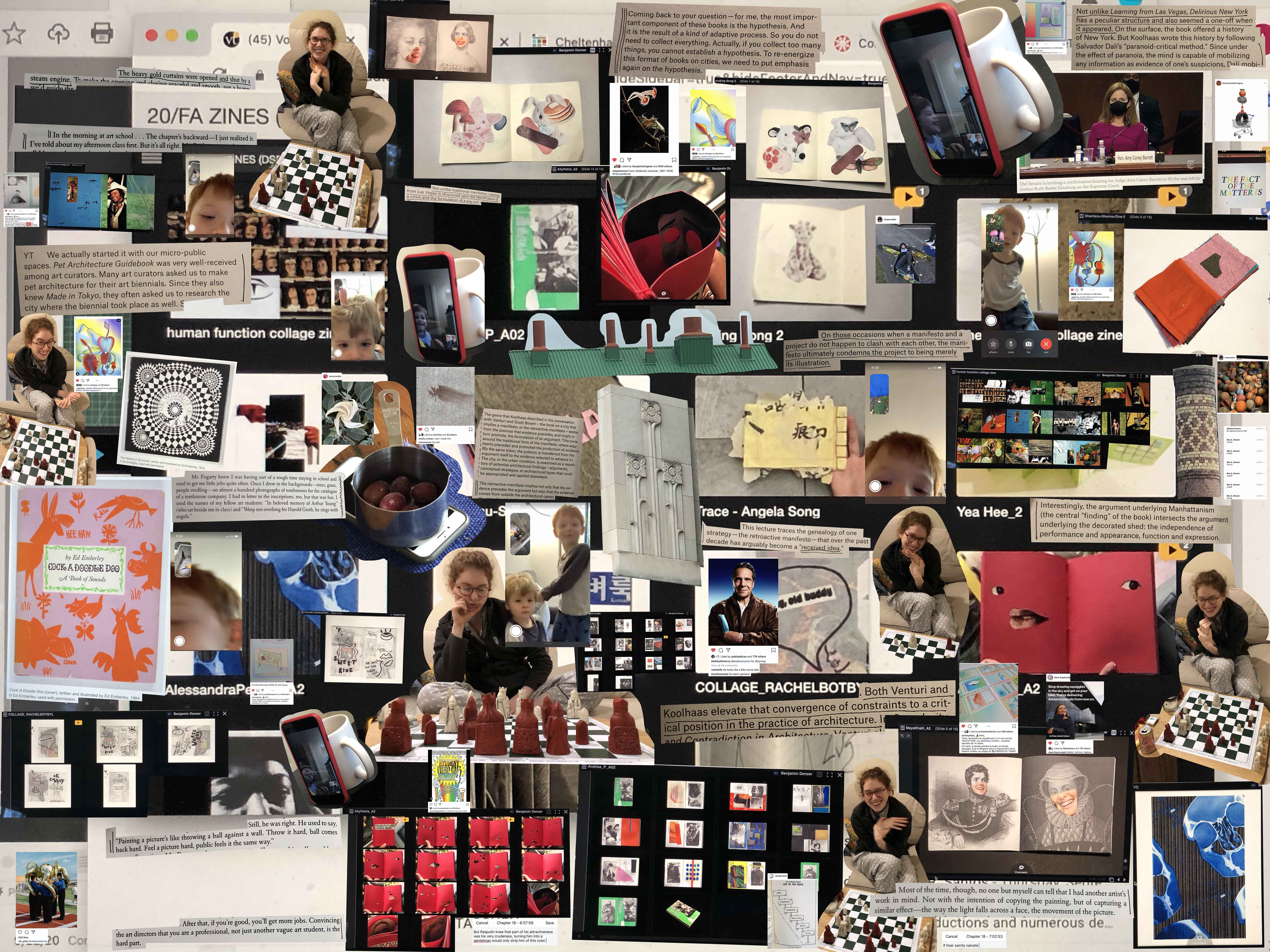 So you do not need to collect everything. Actually, if you collect too many things, you cannot establish a hypothesis. To re-energize this format of books on cities, we need to put emphasis again on the hypothesis.
— Yoshiharu Tsukamoto, The Ordinary: Recordings 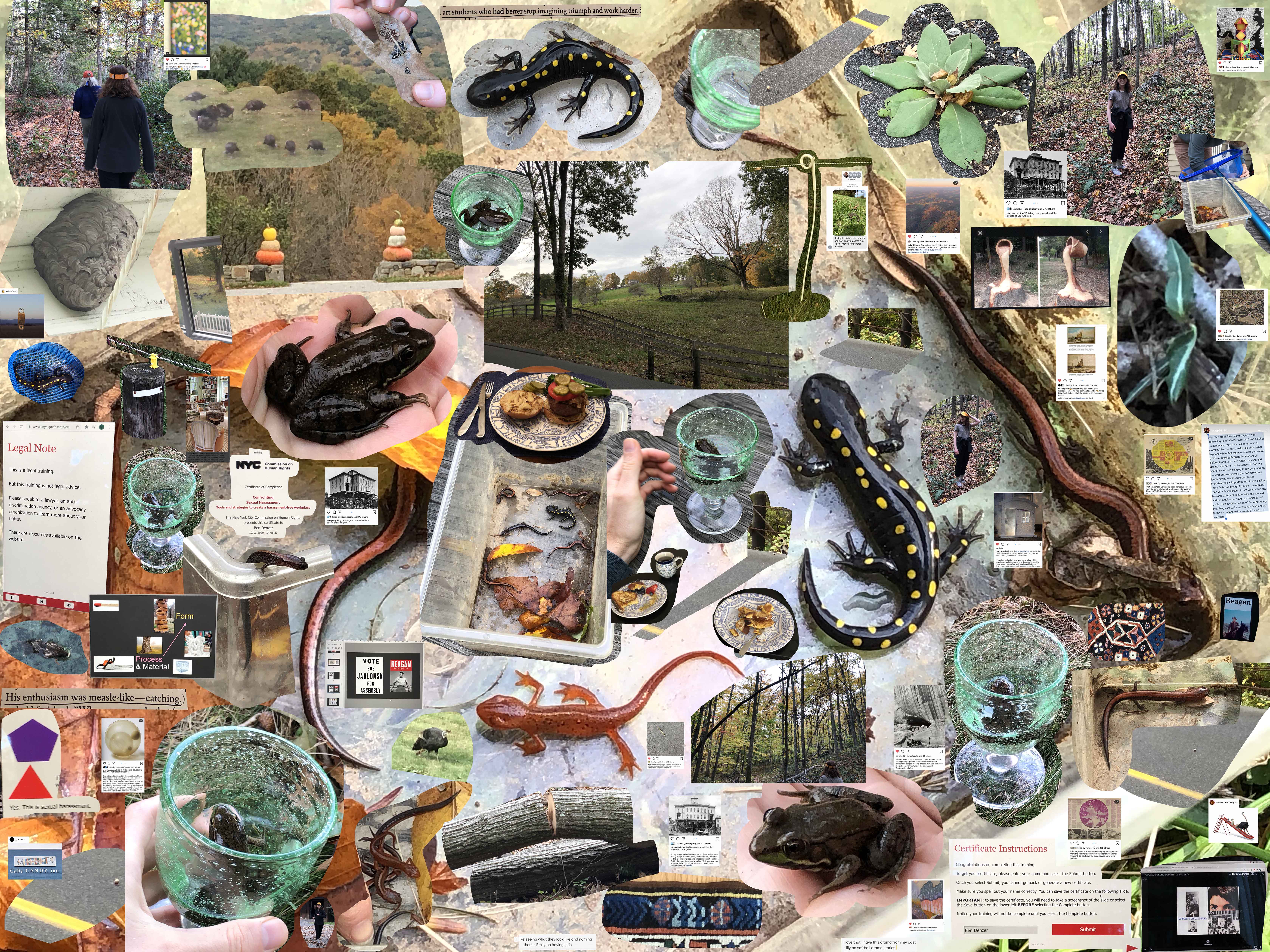 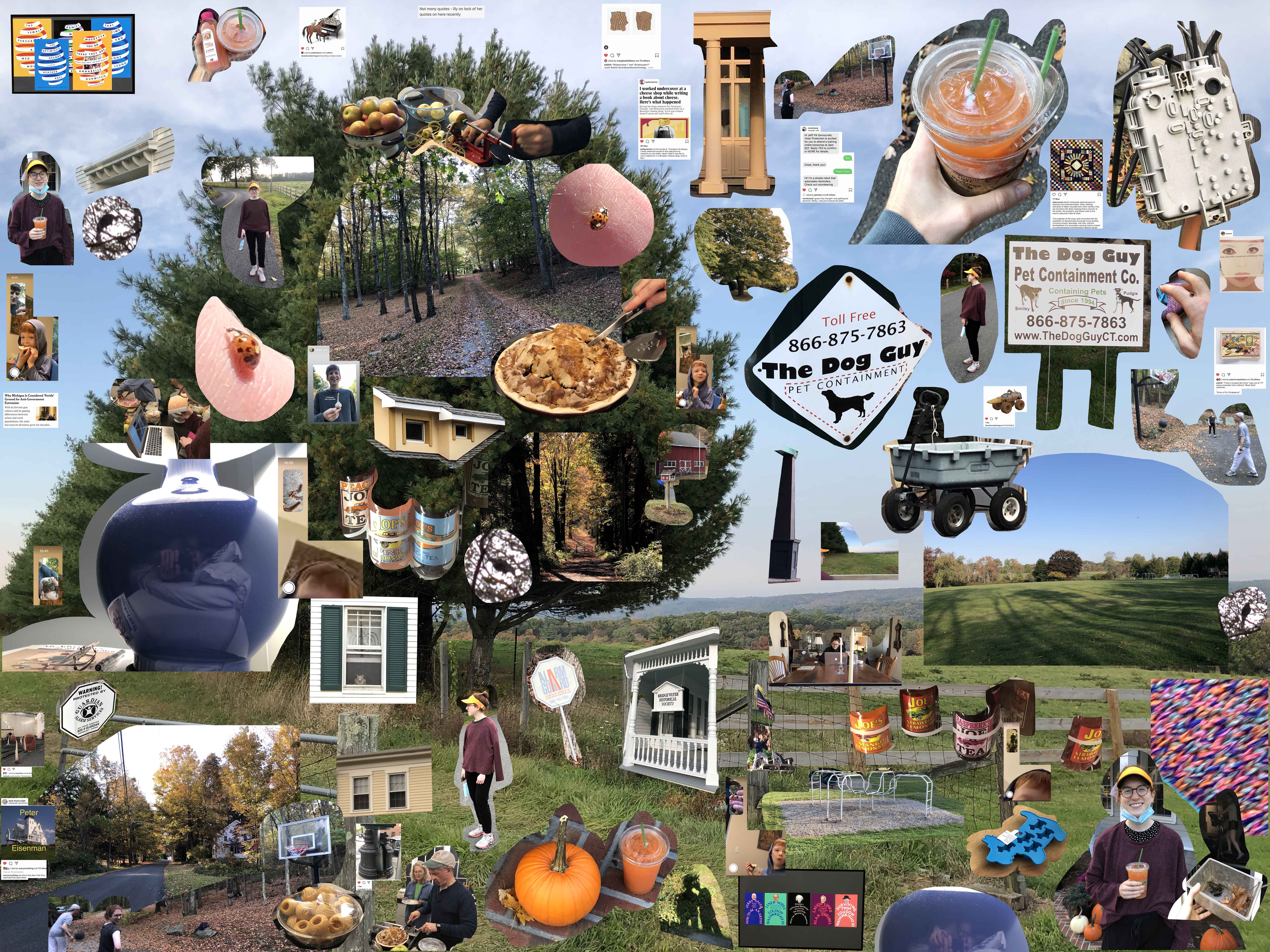 Not many quotes.
— Lily on her lack of quotes here recently