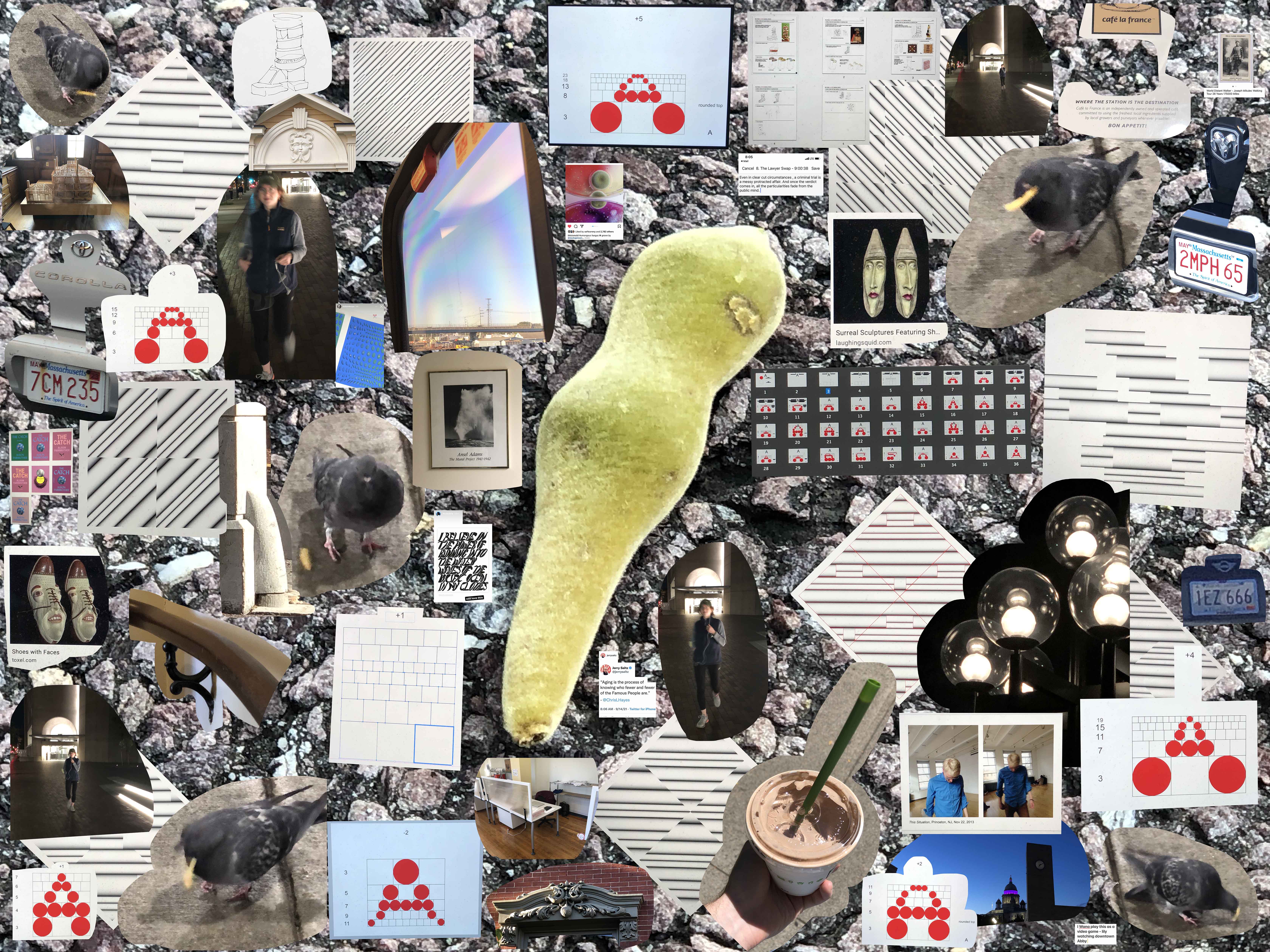 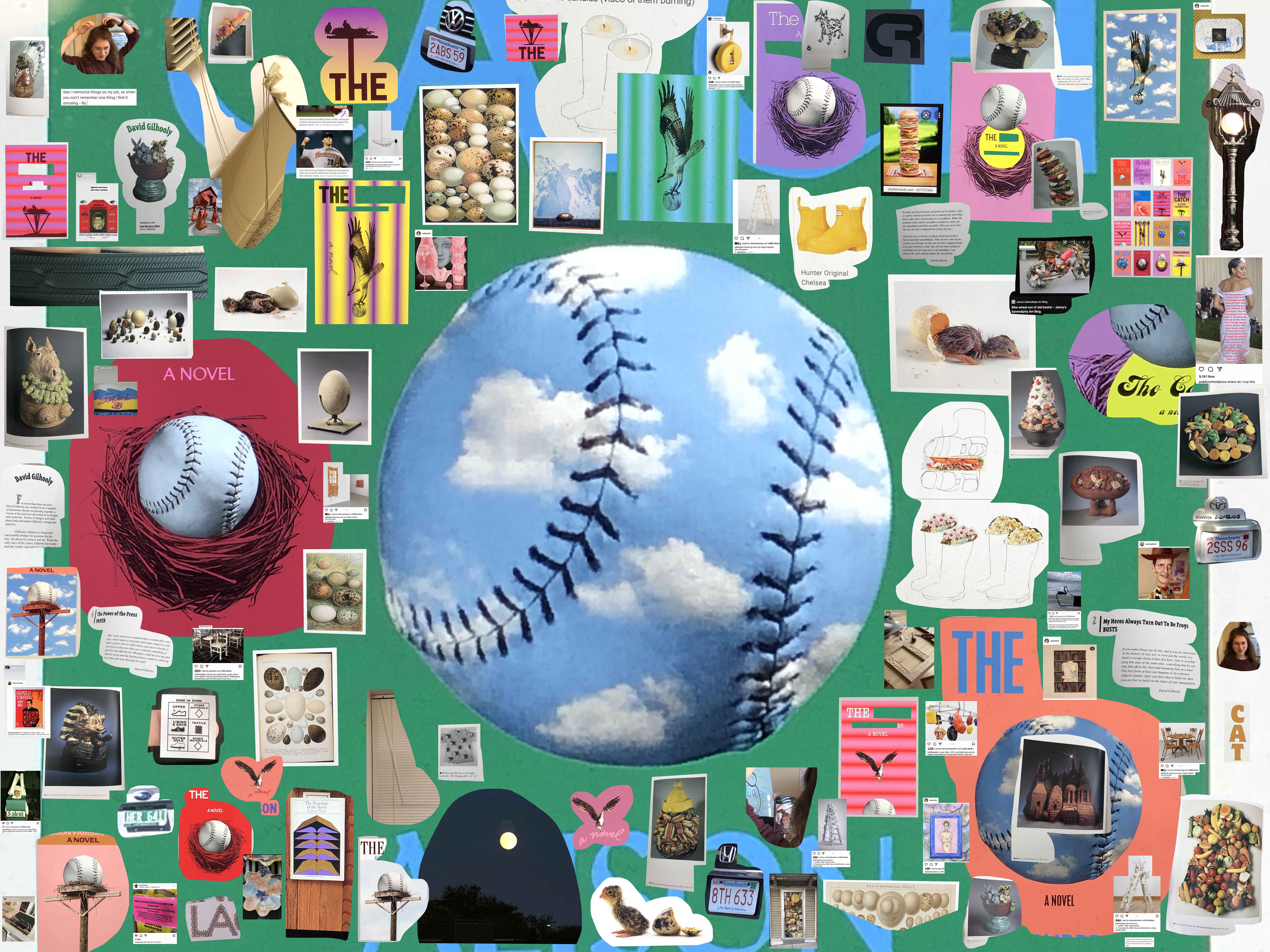 See I memorize things as my job, so when you can't remember one thing I find it amusing.
— Lily 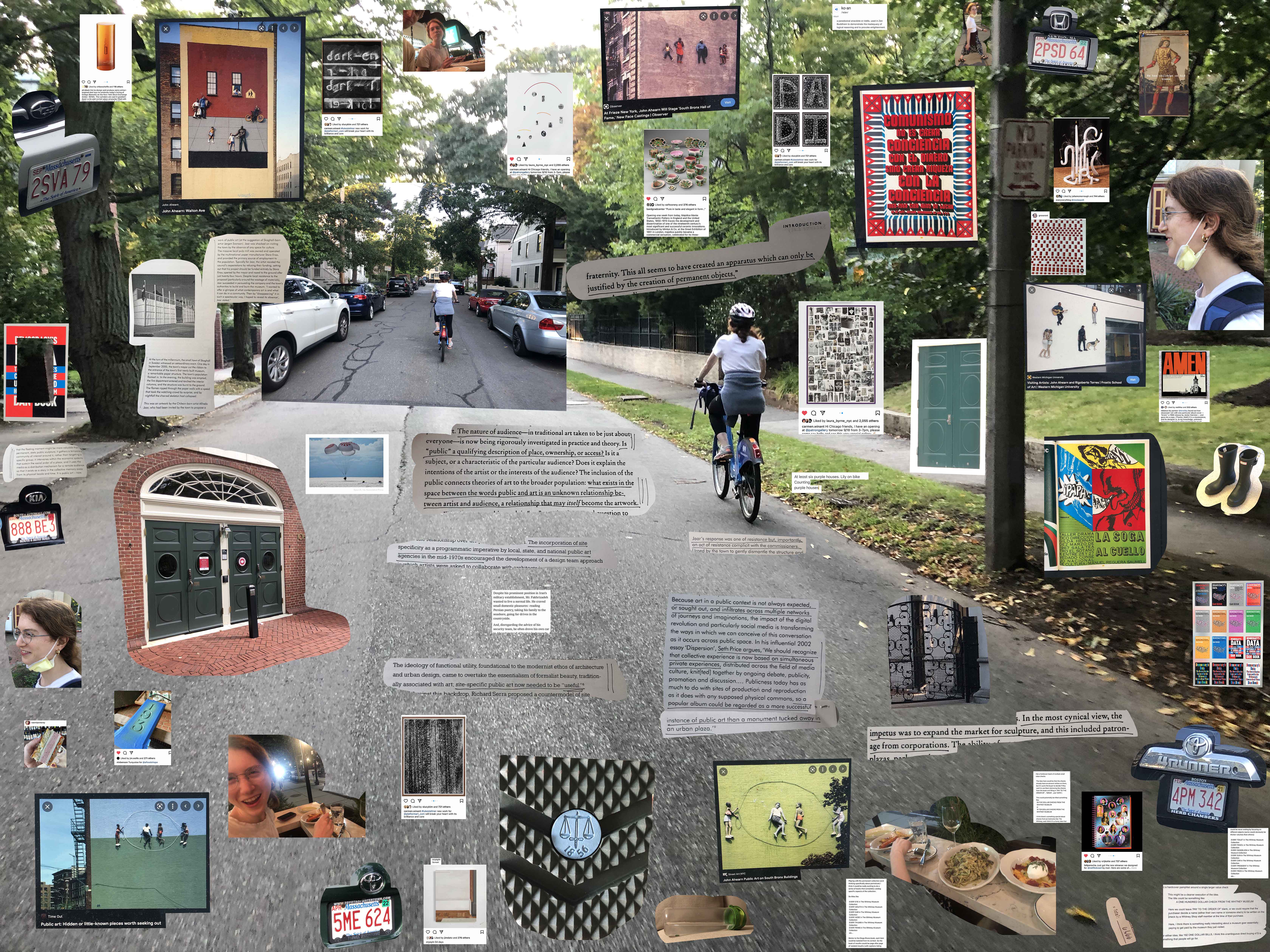 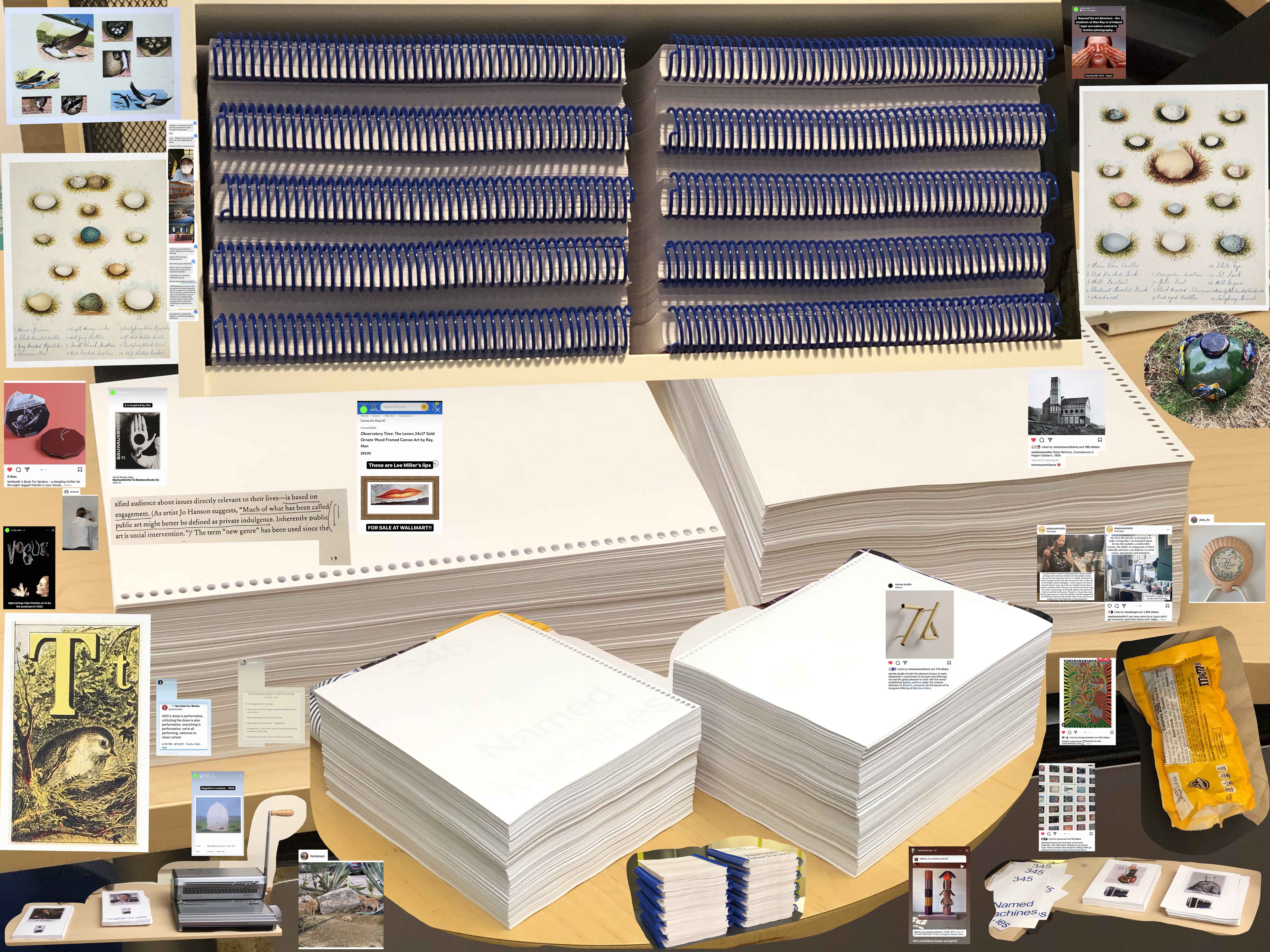 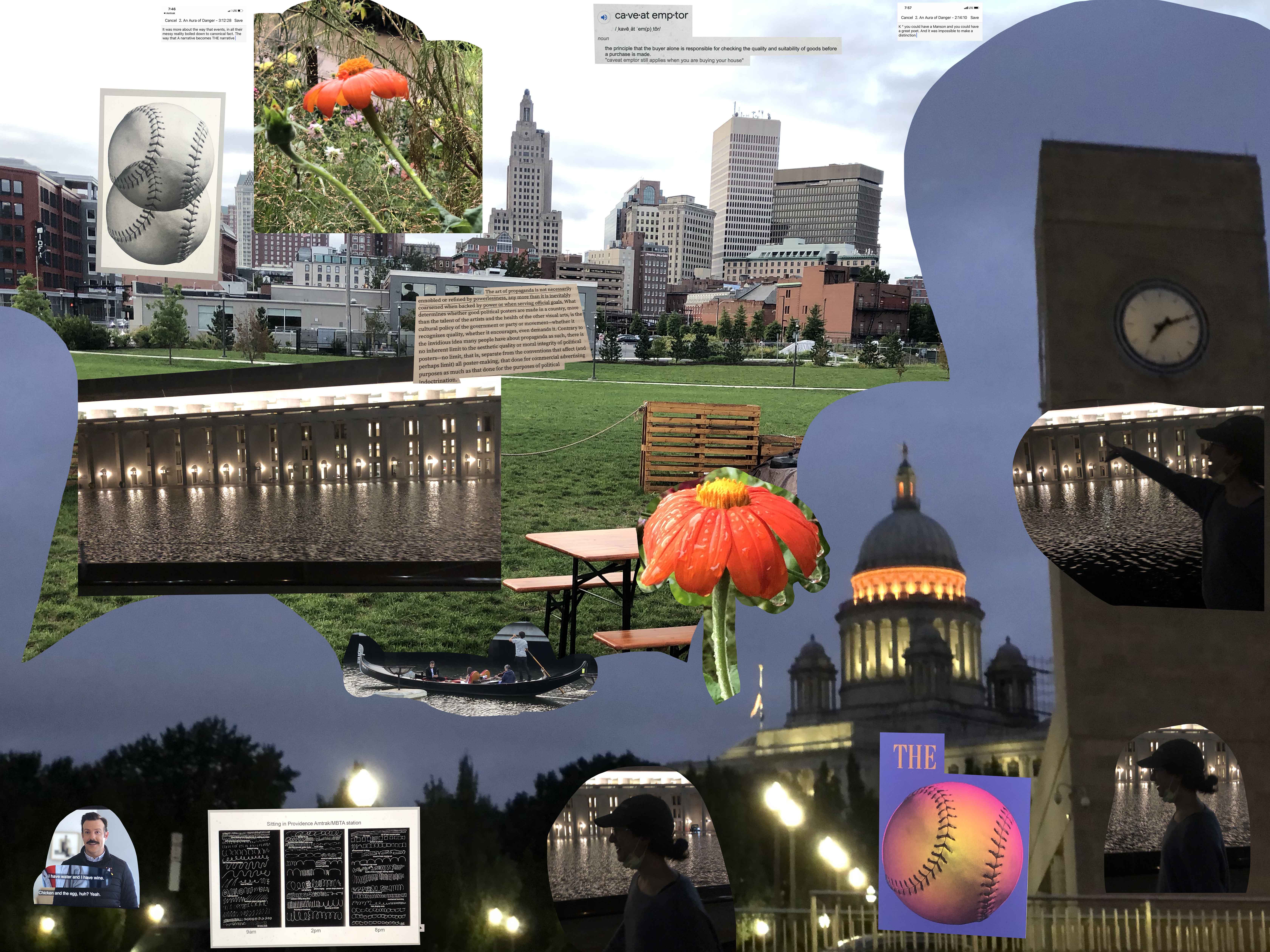 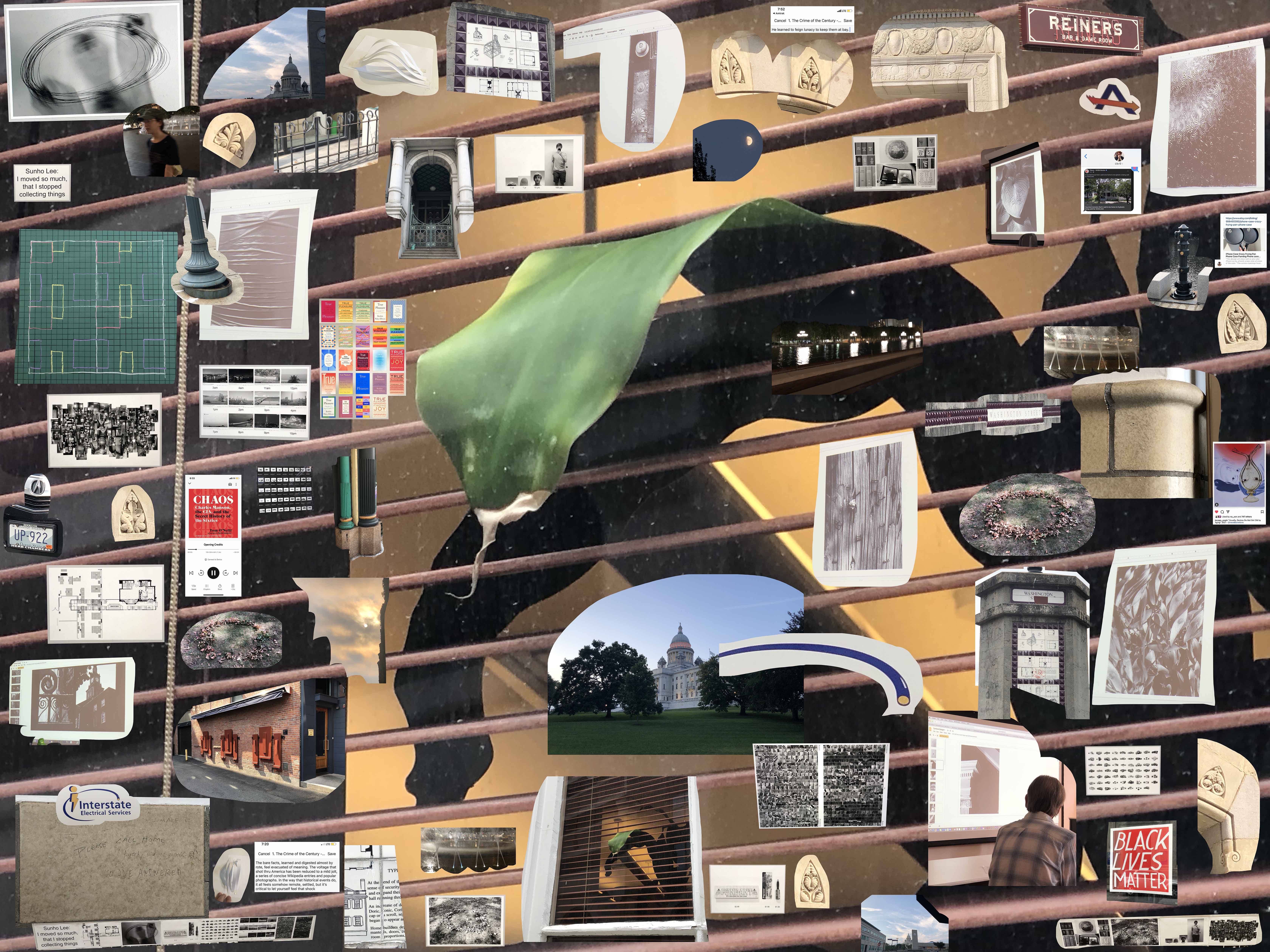 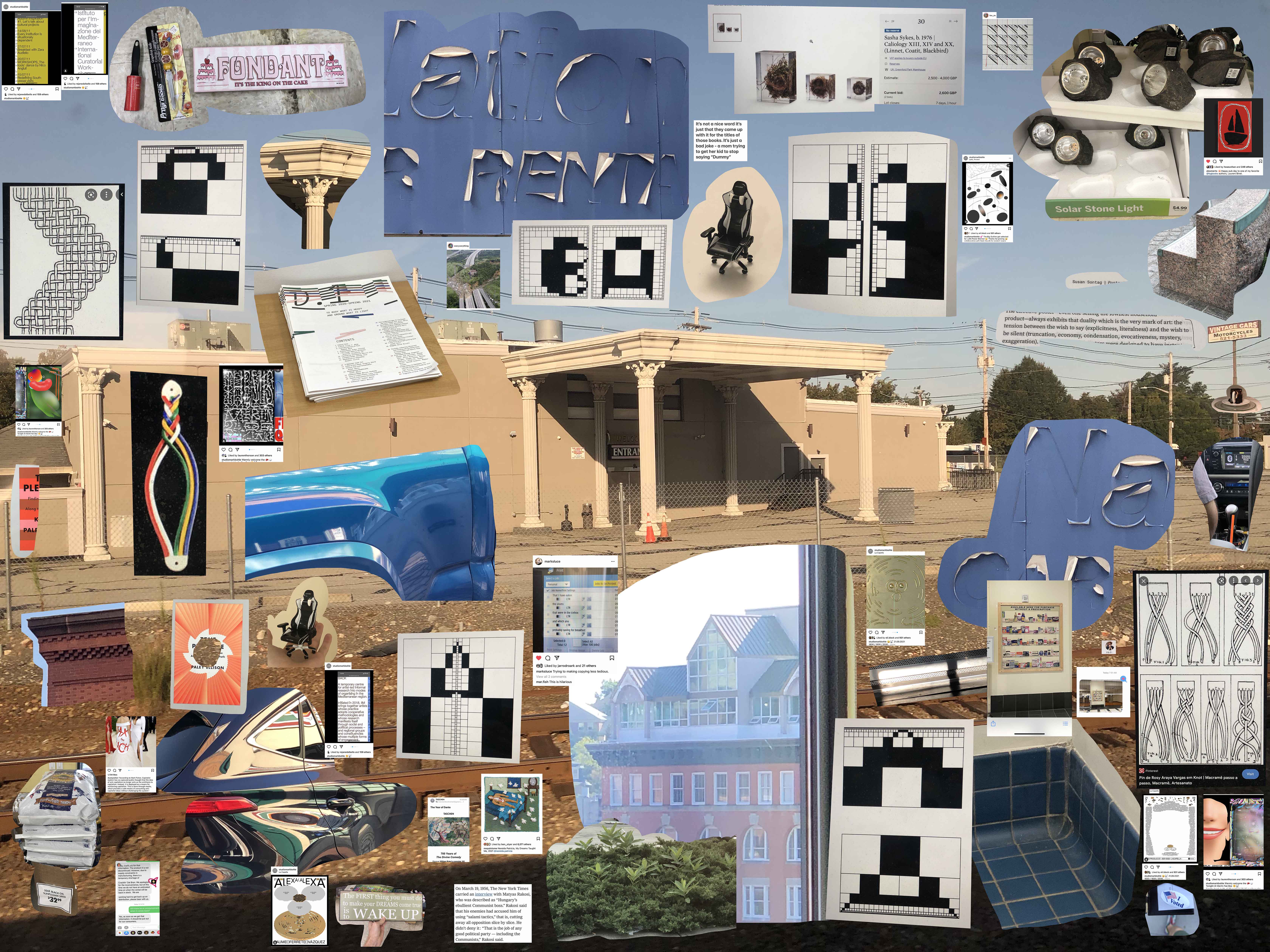 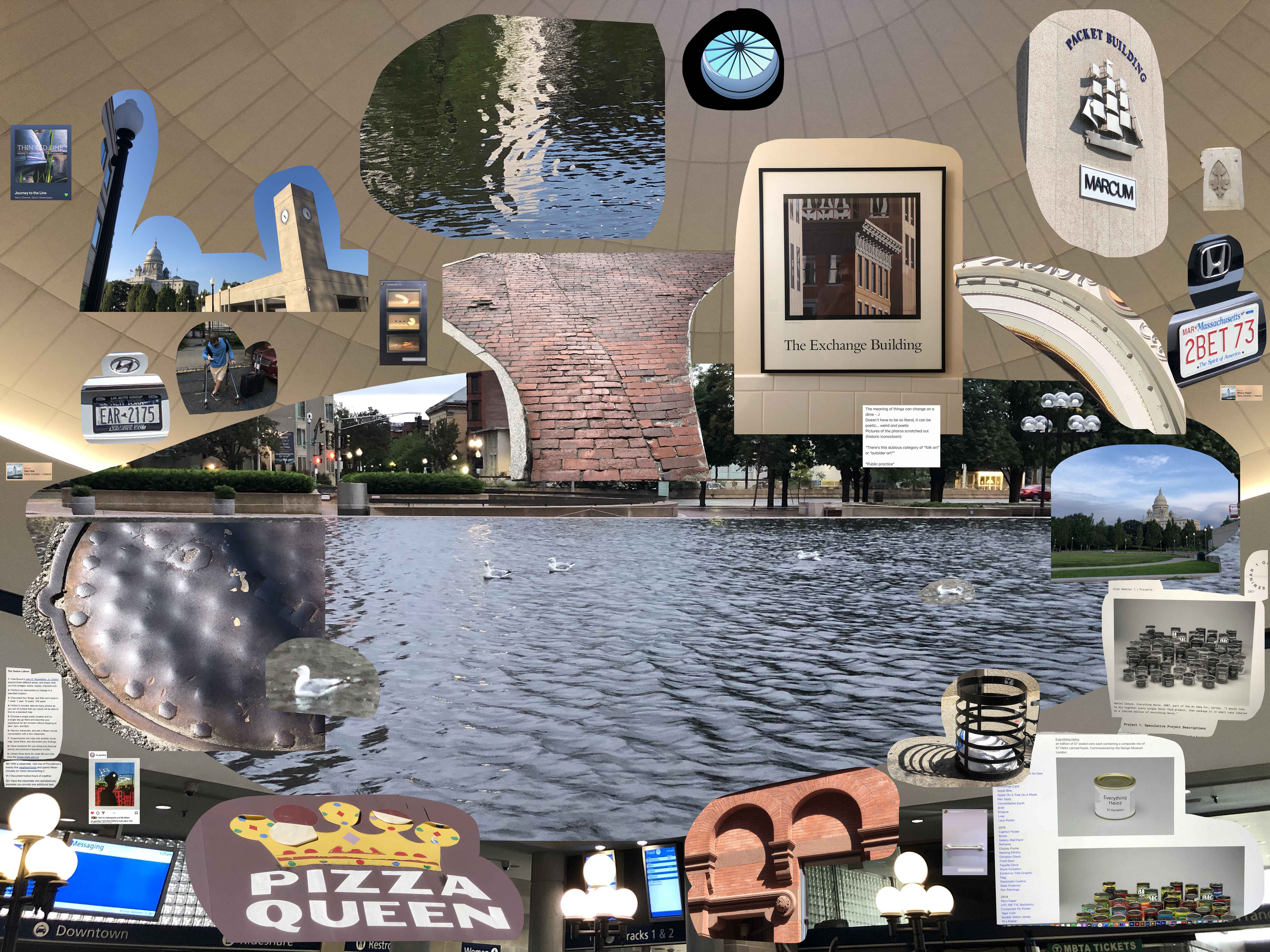 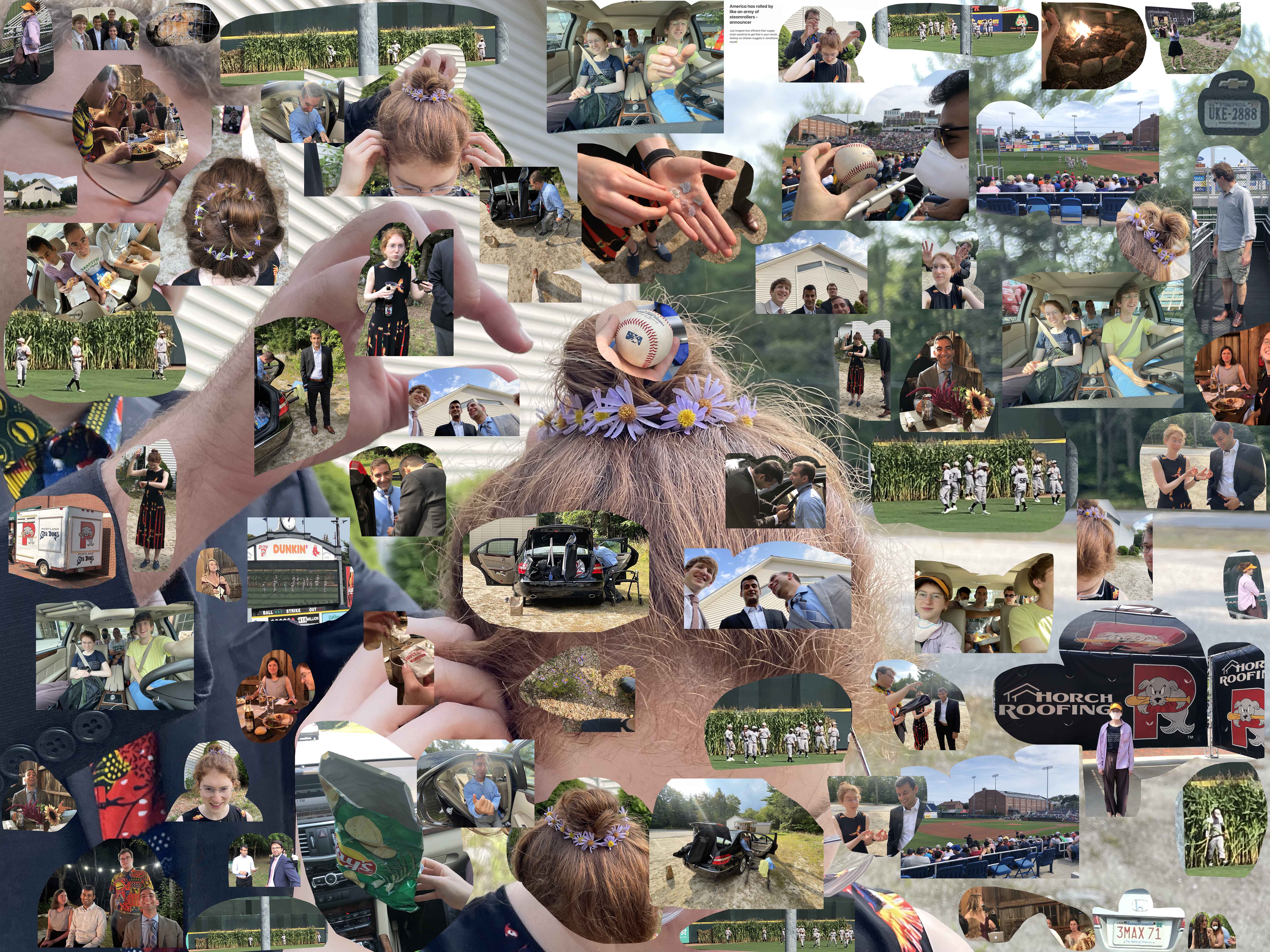 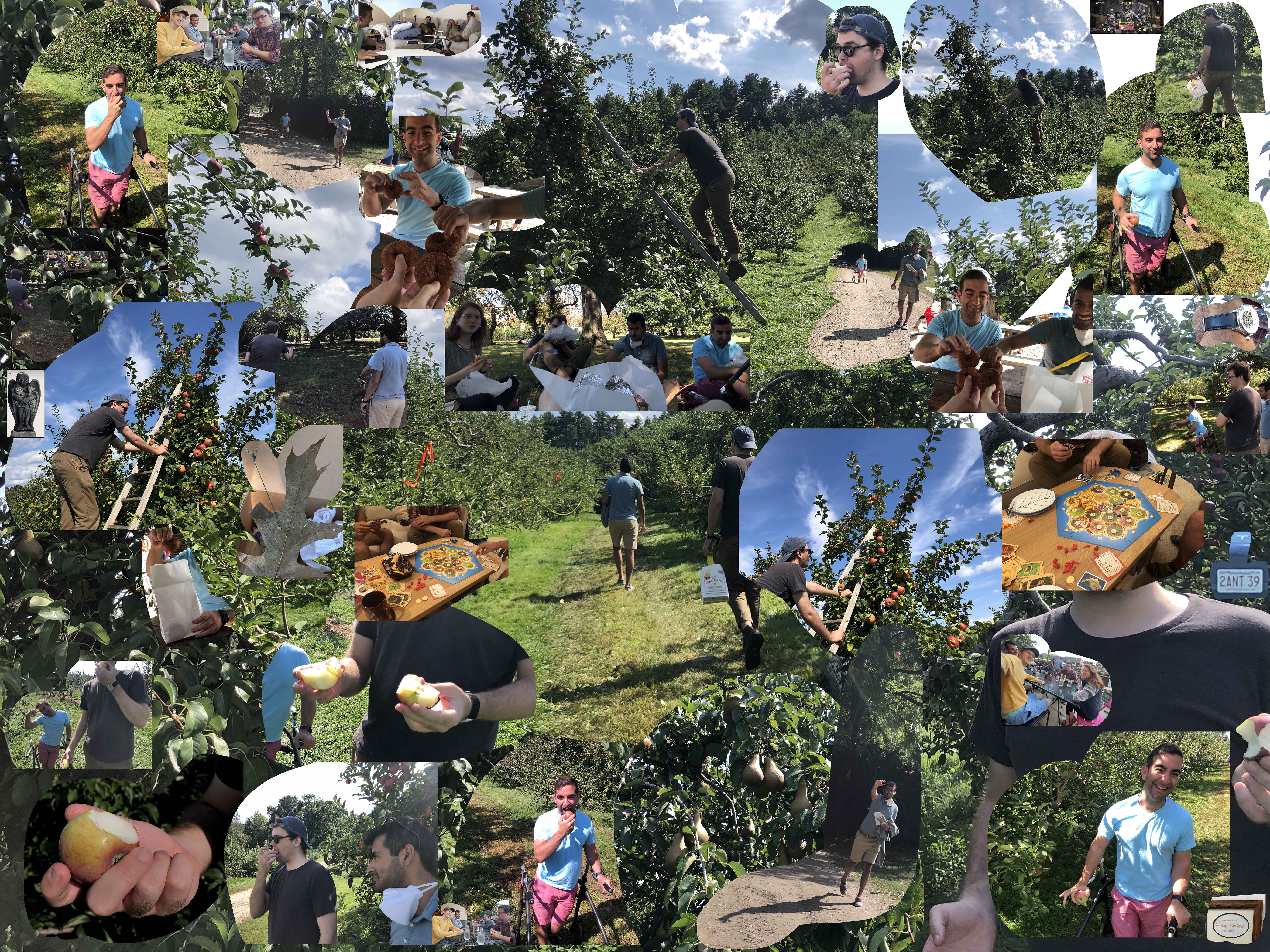 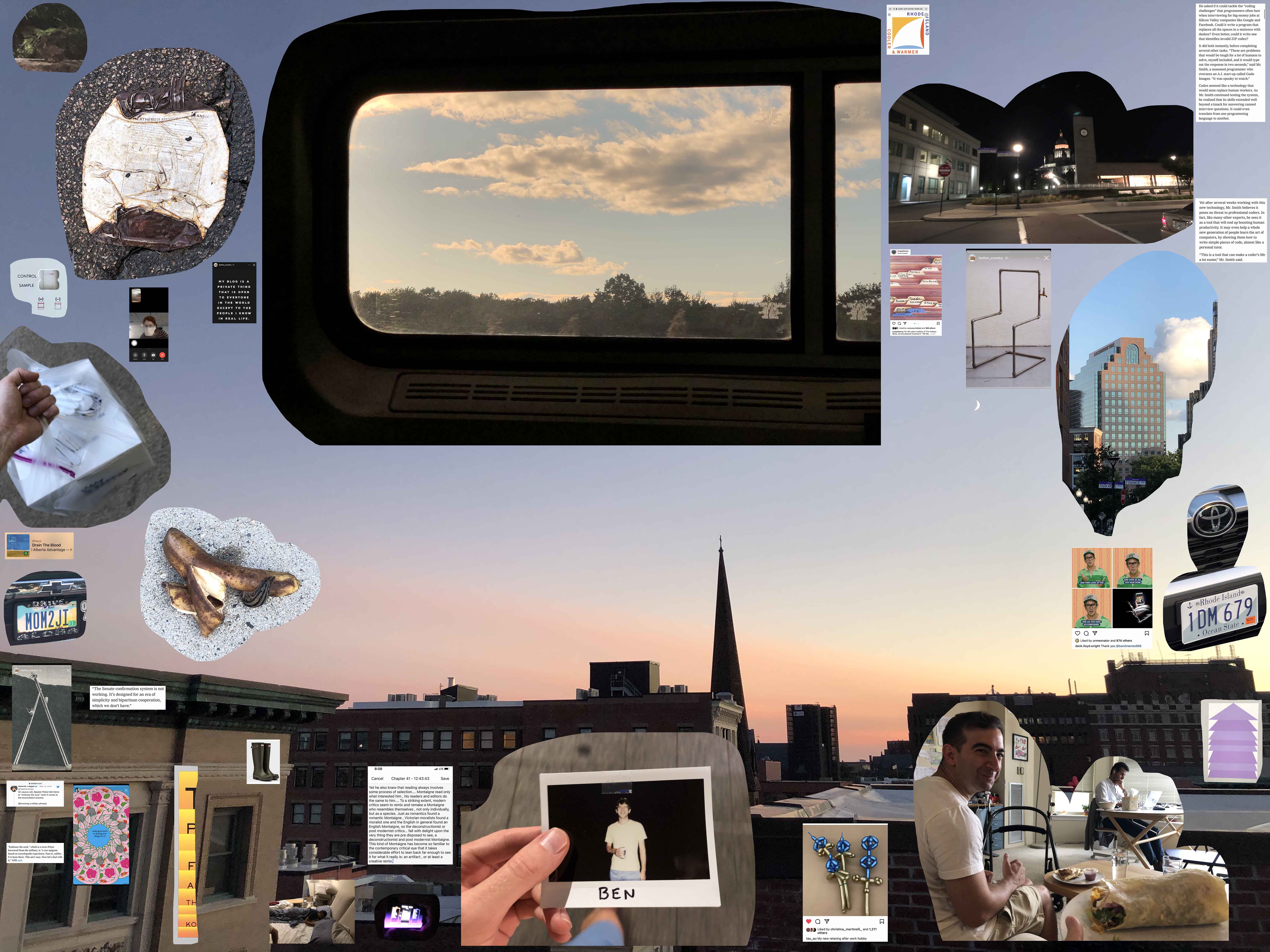 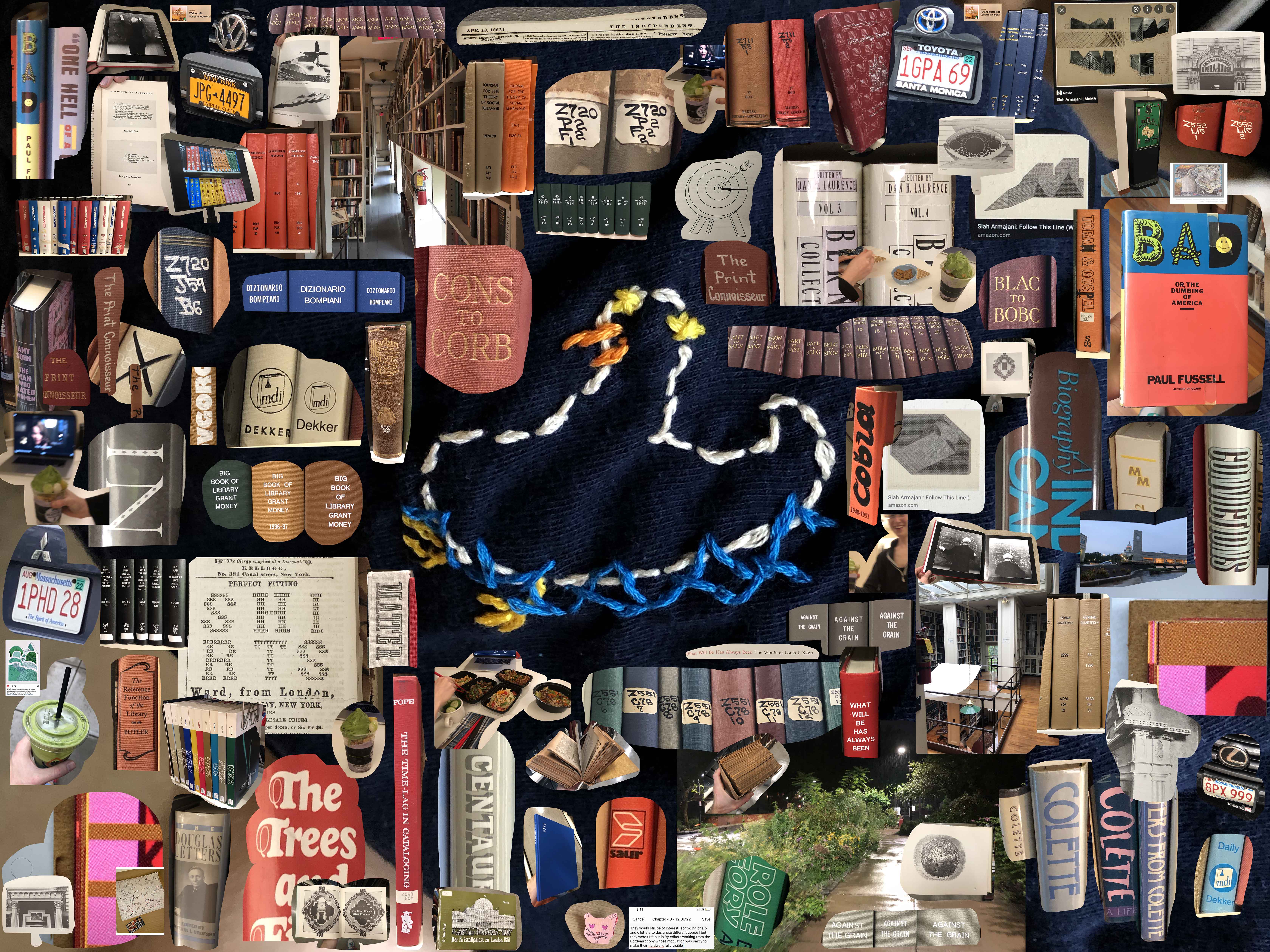 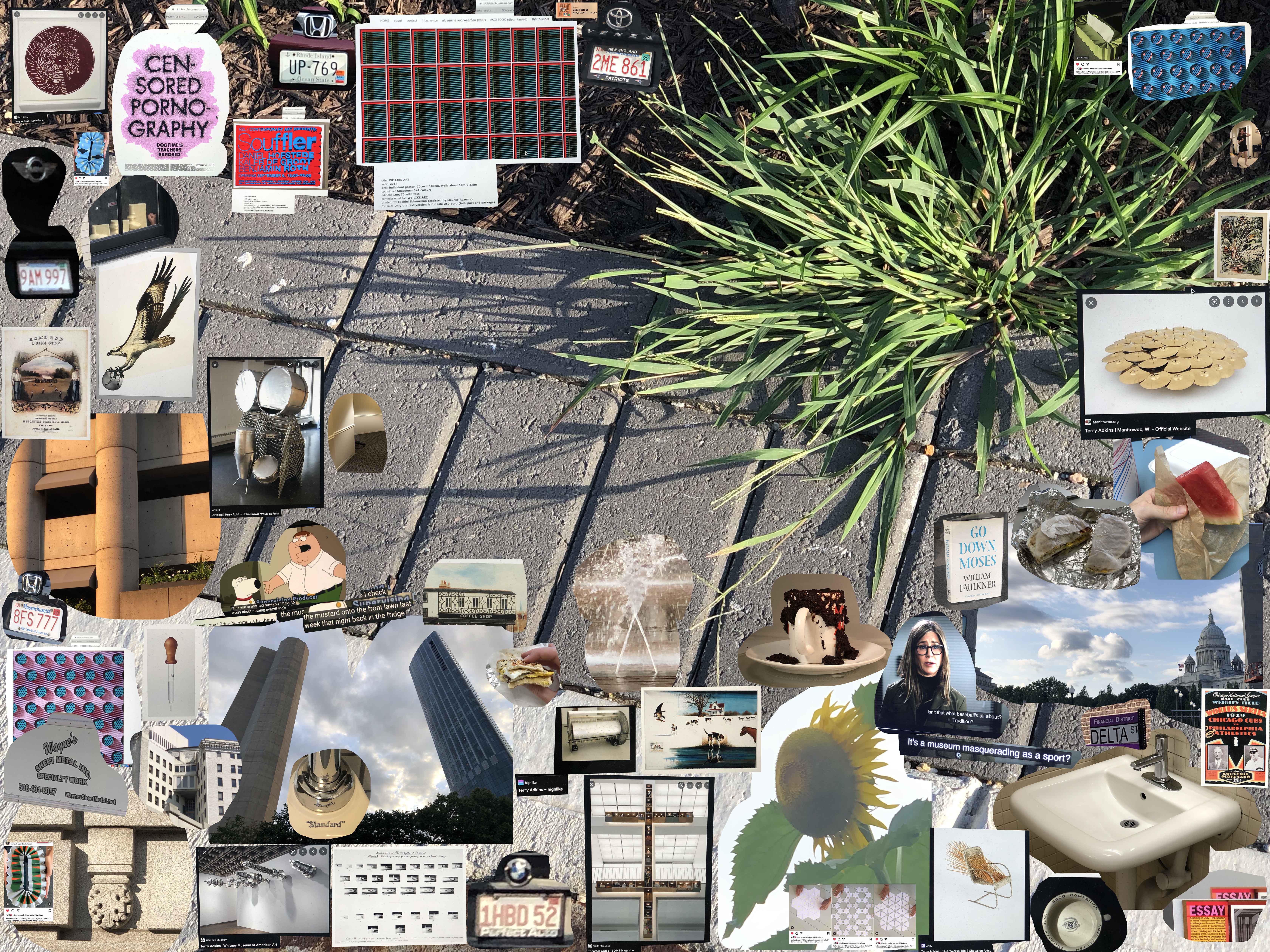