By the way, in passing, it is interesting to note that all results essentially dependent on the fusion of subject and object have been limitative results.
— Douglas Hofstadter, Gödel, Escher, Bach

The amazing thing about language is how imprecisely we use it and still manage to get away with it.
— Douglas Hofstadter, Gödel, Escher, Bach

"At a very early age, I made an assumption that a successful physicist only needs to know elementary mathematics," he said. "At a later time, with great regret, I realized that the assumption of mine was completely wrong"
— Walter Isaacson, Einstein

Even if a brain is, in a technical and abstract sense, some sort of formal system, it remains true that mathematicians only work with simple and elegant systems, systems in which everythign is extremely cearly defined—and the brain is a far cry from that, with its ten billion or more semi-independent neurons, quasi-randomly connected up to each other. So mathematicians would never study a real brain's networks. And if you define "mathematics" as what mathematicians enjoy doing, then the properties of brains are not mathematical.
— Douglas Hofstadter, Gödel, Escher, Bach 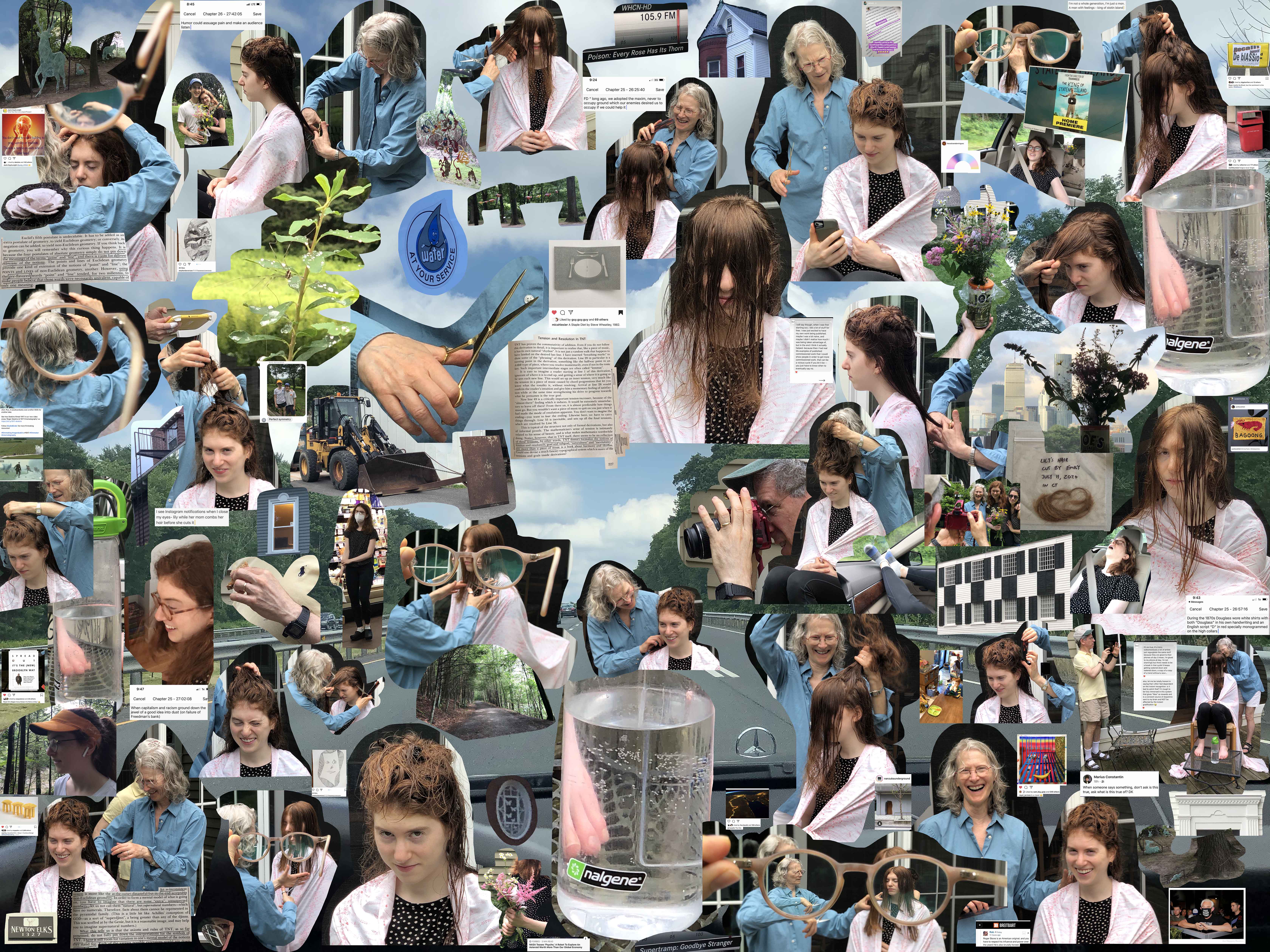 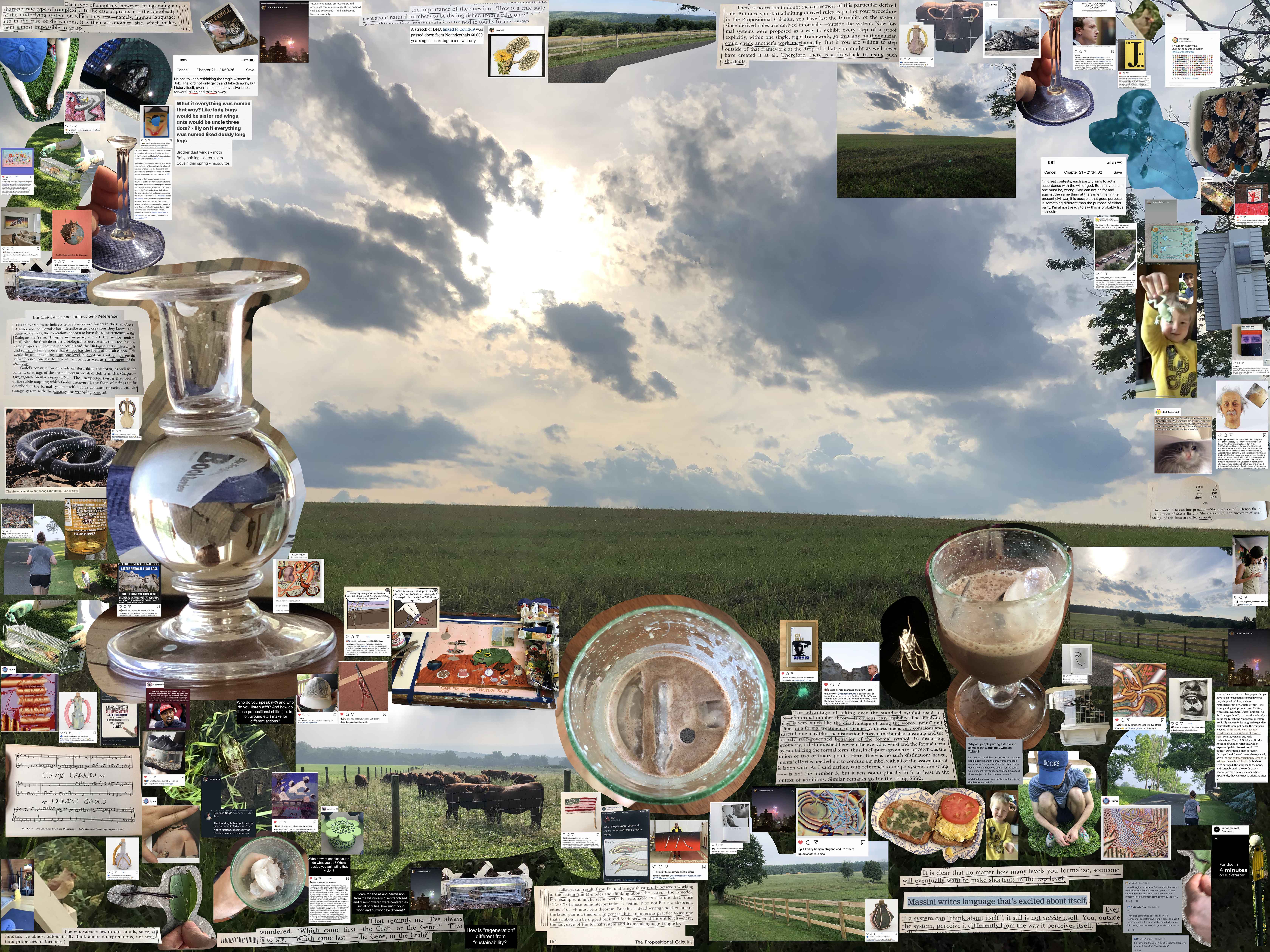 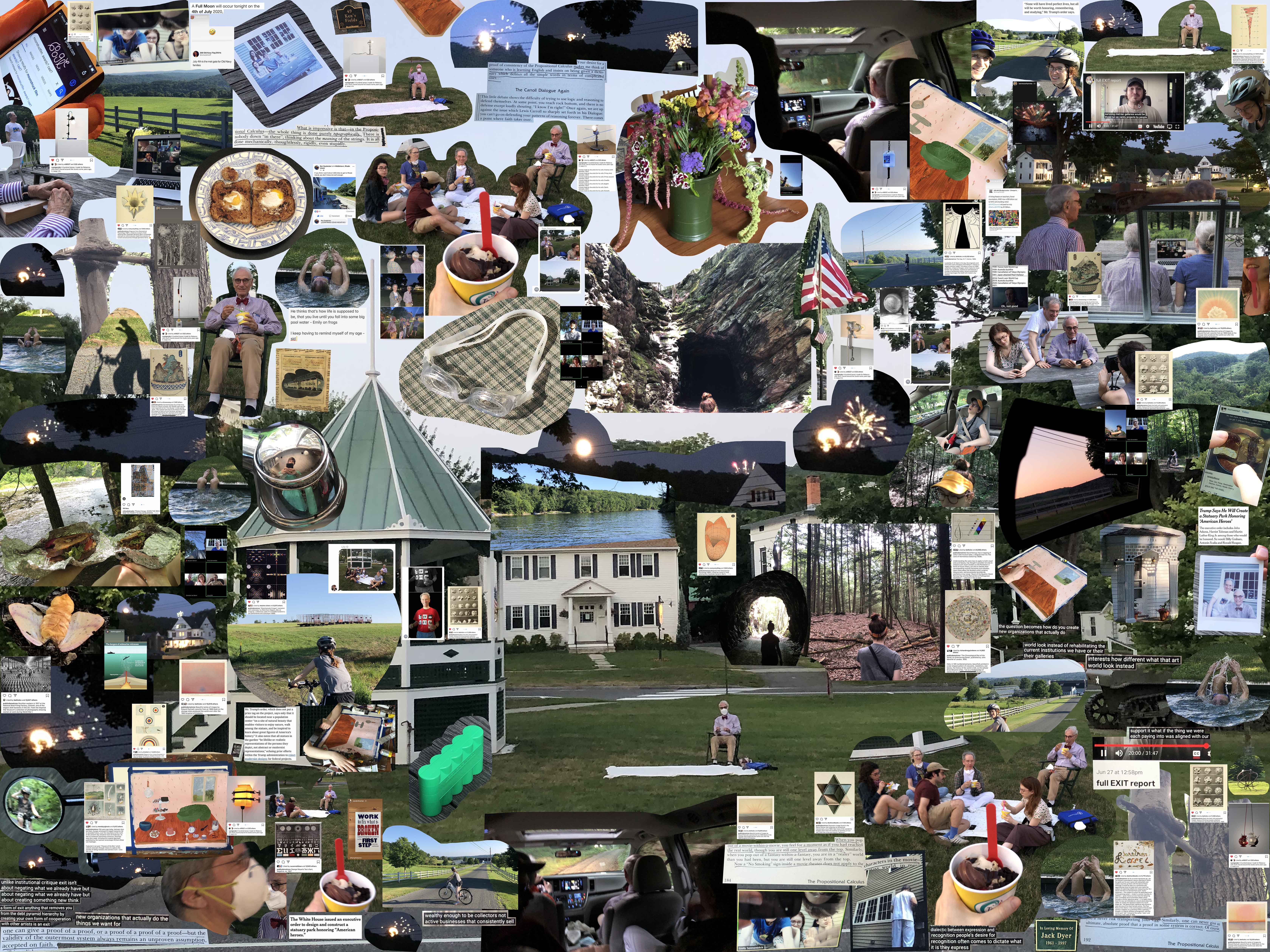 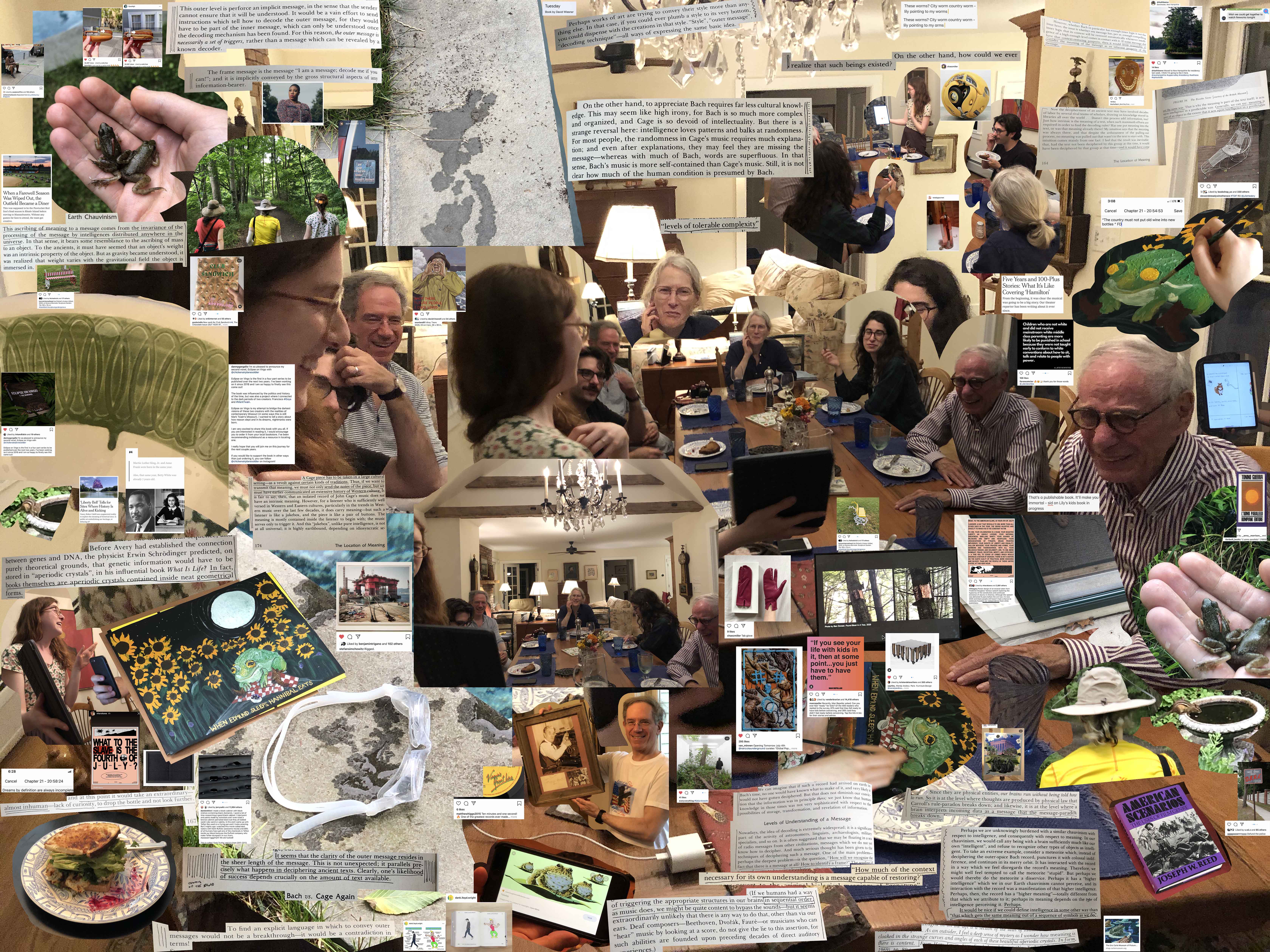 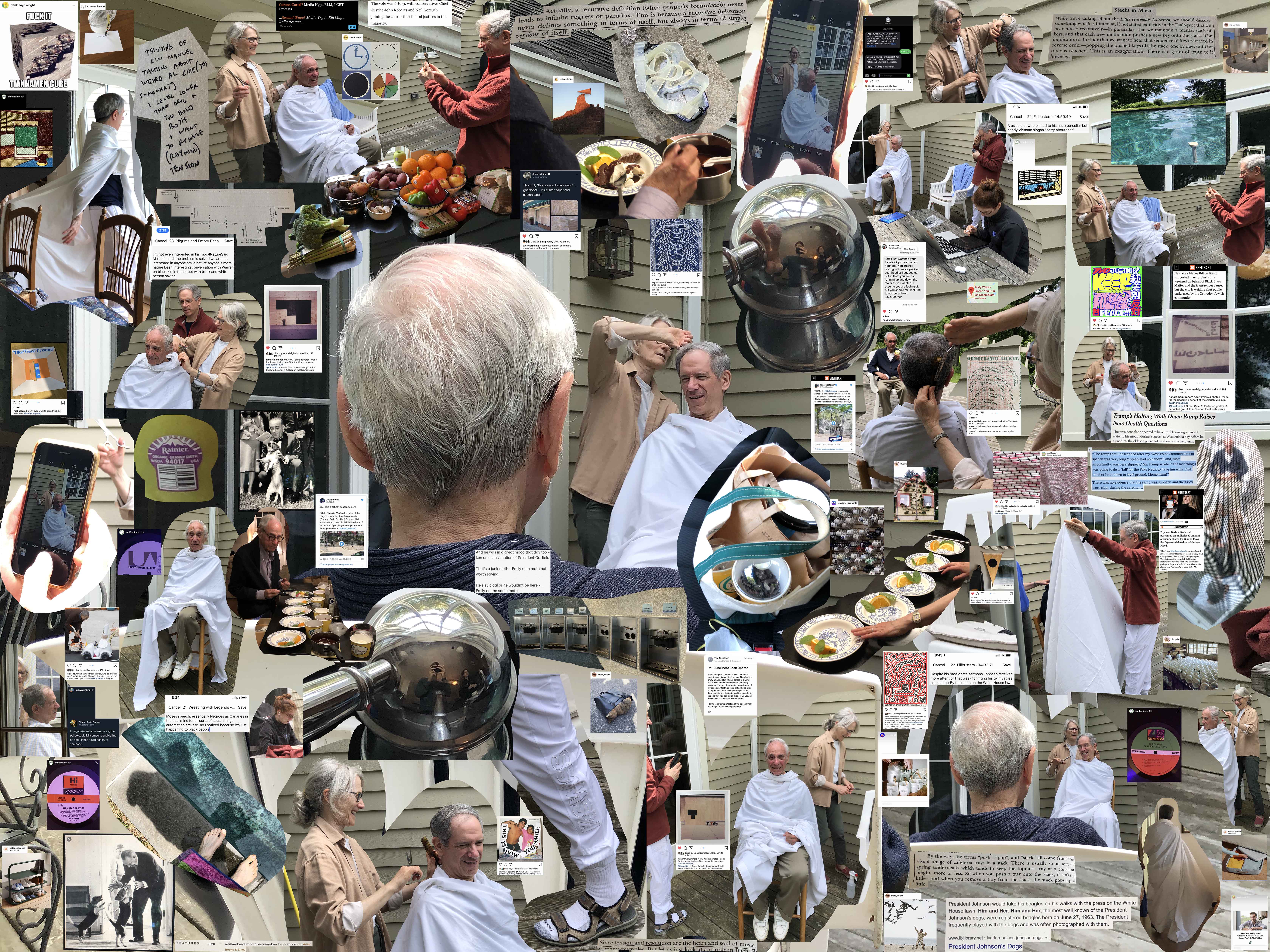 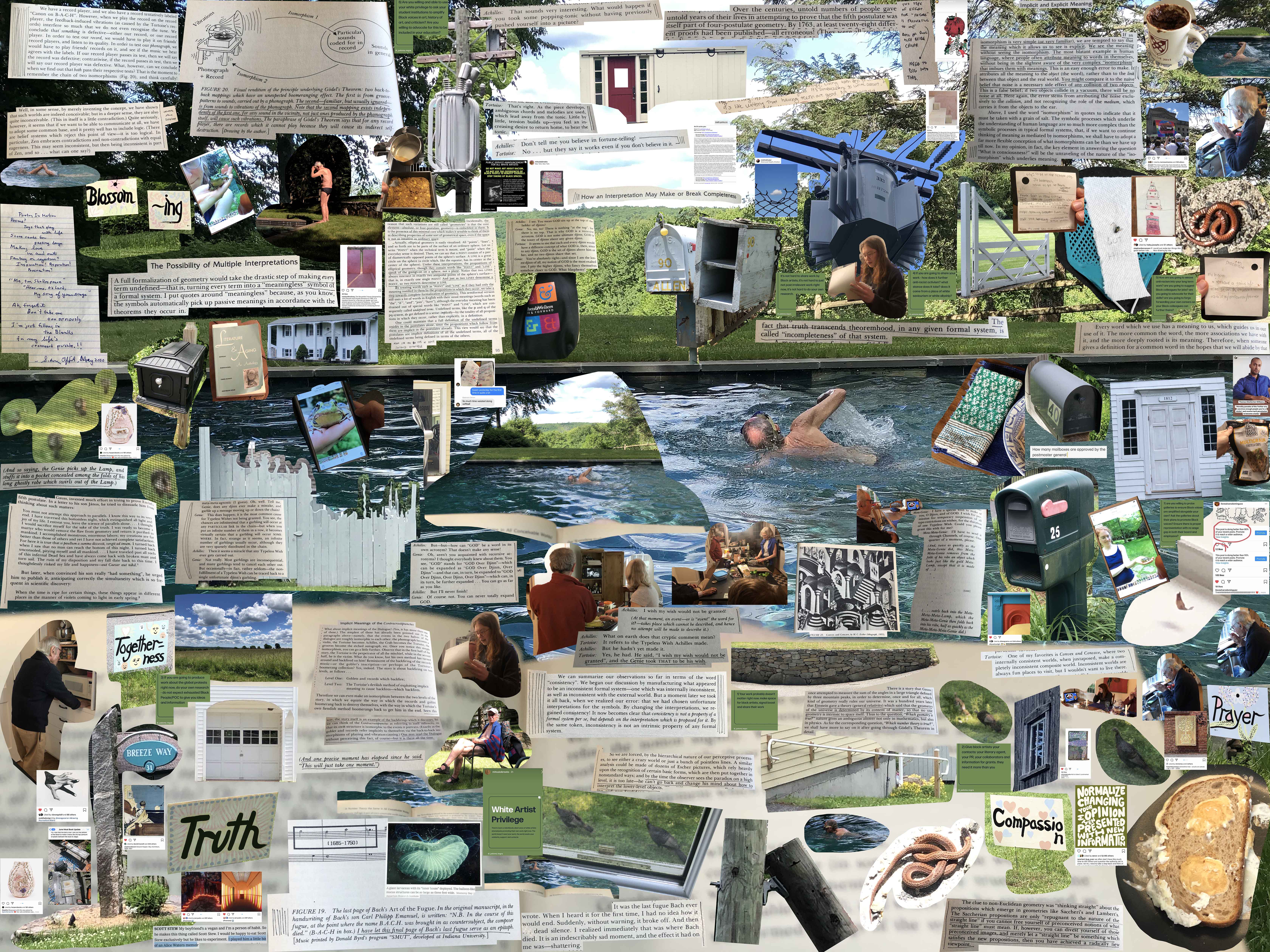 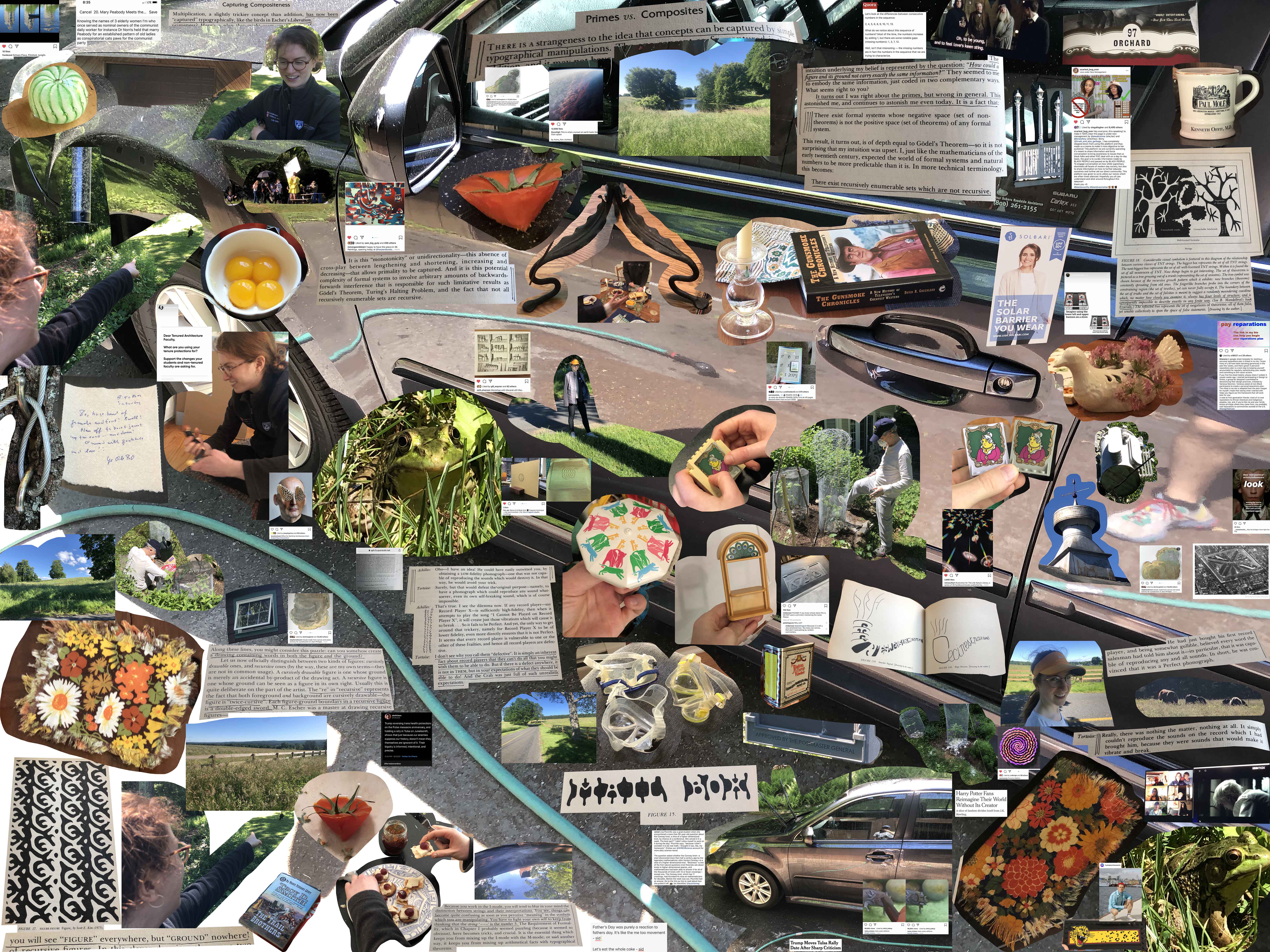 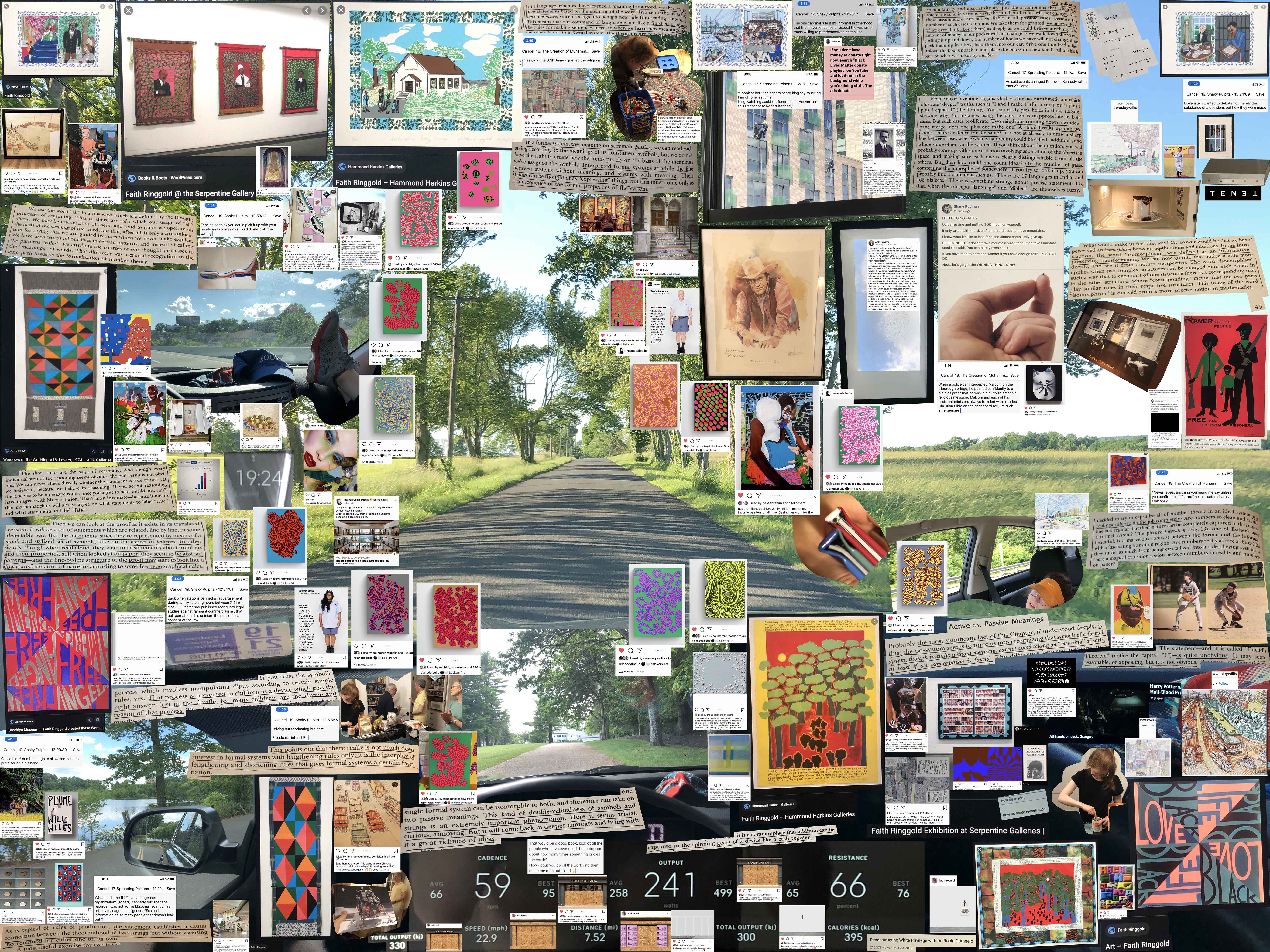 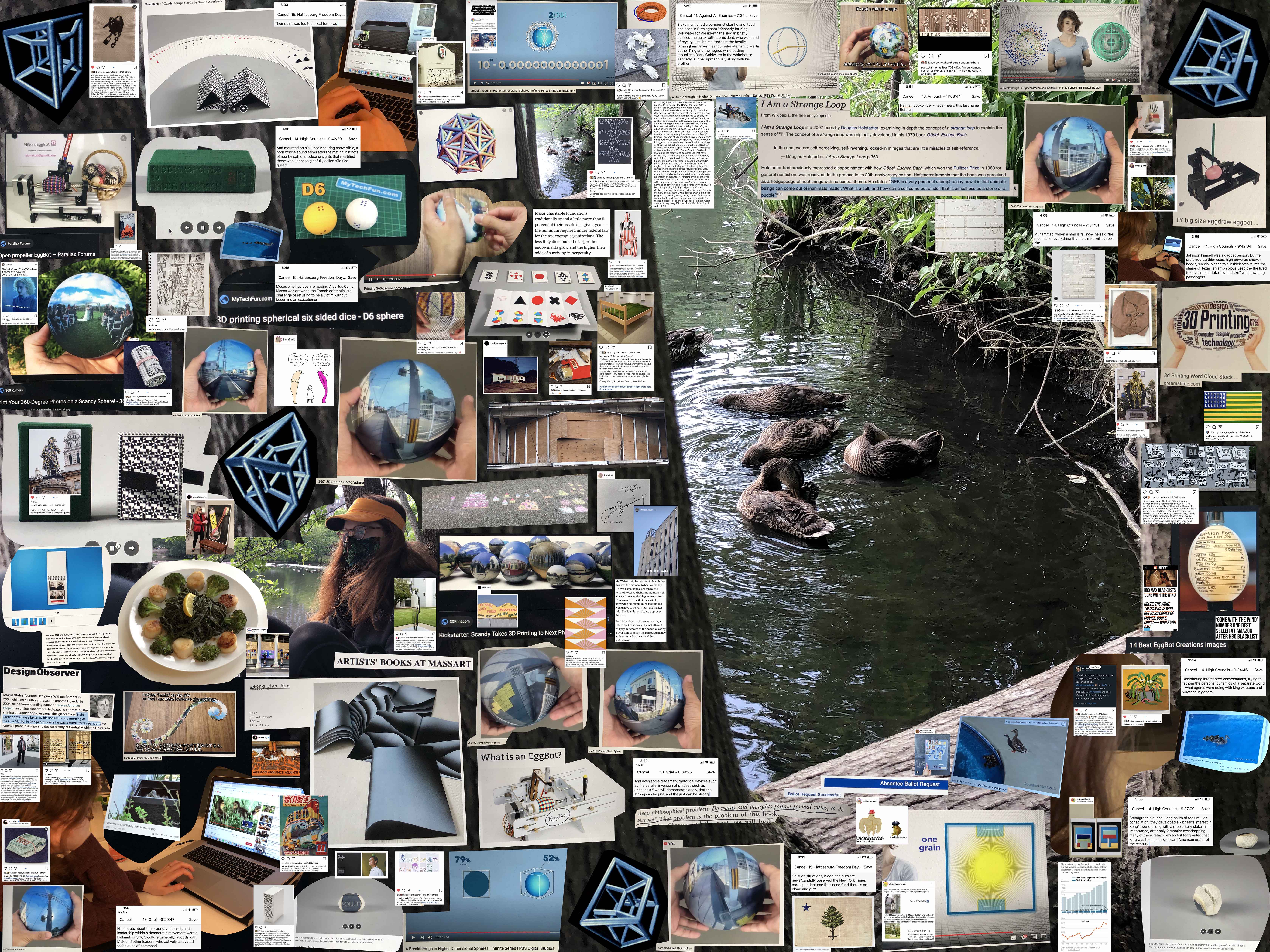 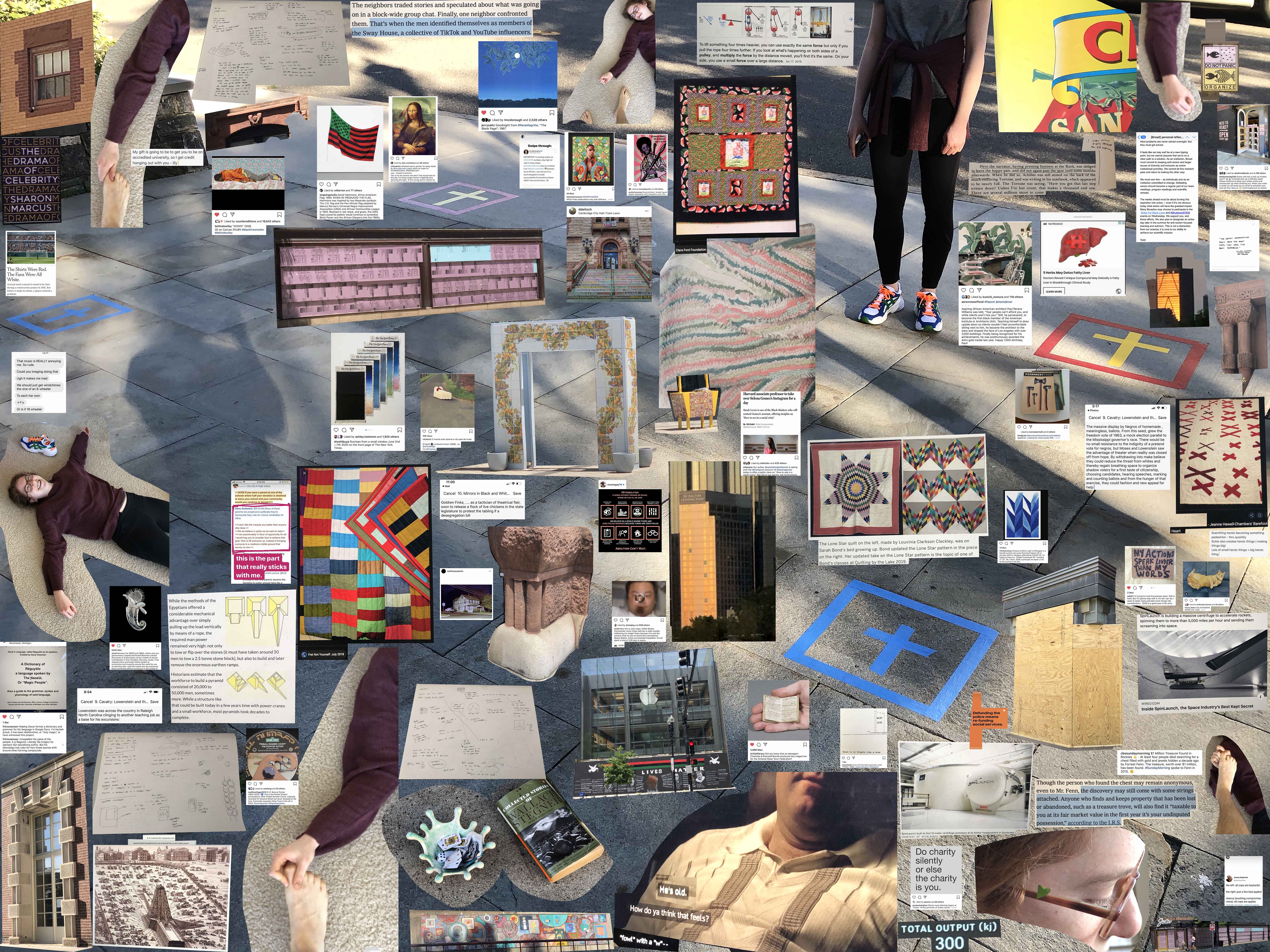 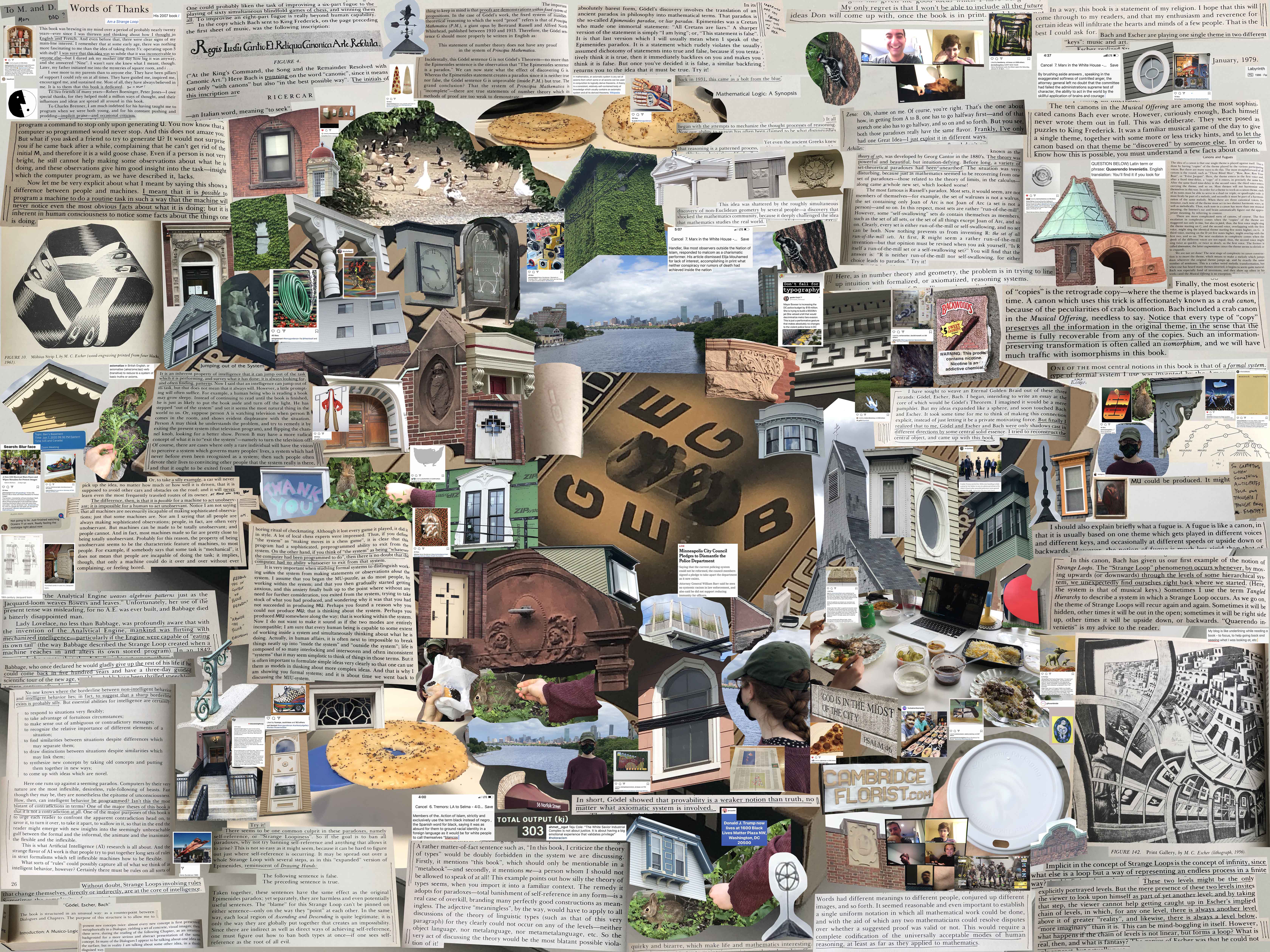